A fund that City Council has created to help make City Hall more accessible now has a new name.

Councillor Preston Meier caught up with PortageOnline following January 9th's City Council meeting and says the Wheelchair Access to City Hall Reserve Fund will now go by the Accessibility Reserve Fund. The goal of this name change was to simply show Portagers that the city wants to strive for inclusiveness in all aspects, not just City Hall.

"The government has made commitments to achieving significant accessibility progress by 2023," explains Meier. "It's not just for 'wheelchair related', it's accessibility for anybody with any type of disabilities, and that's where the fund is for."

The councillor adds that, despite this name change, they have no intentions of abandoning the work that's being done in City Hall. Meier says they've put six months of hard work into that specific project and hope to be done soon.

"We really respect all the citizens of Portage la Prairie, and we like to treat everyone on an equal basis," says Meier.

Meier says if you have a suggestion for improving the city's accessibility, reach out to him, or any other member of City Council.

The next Council meeting is scheduled for January 23rd. 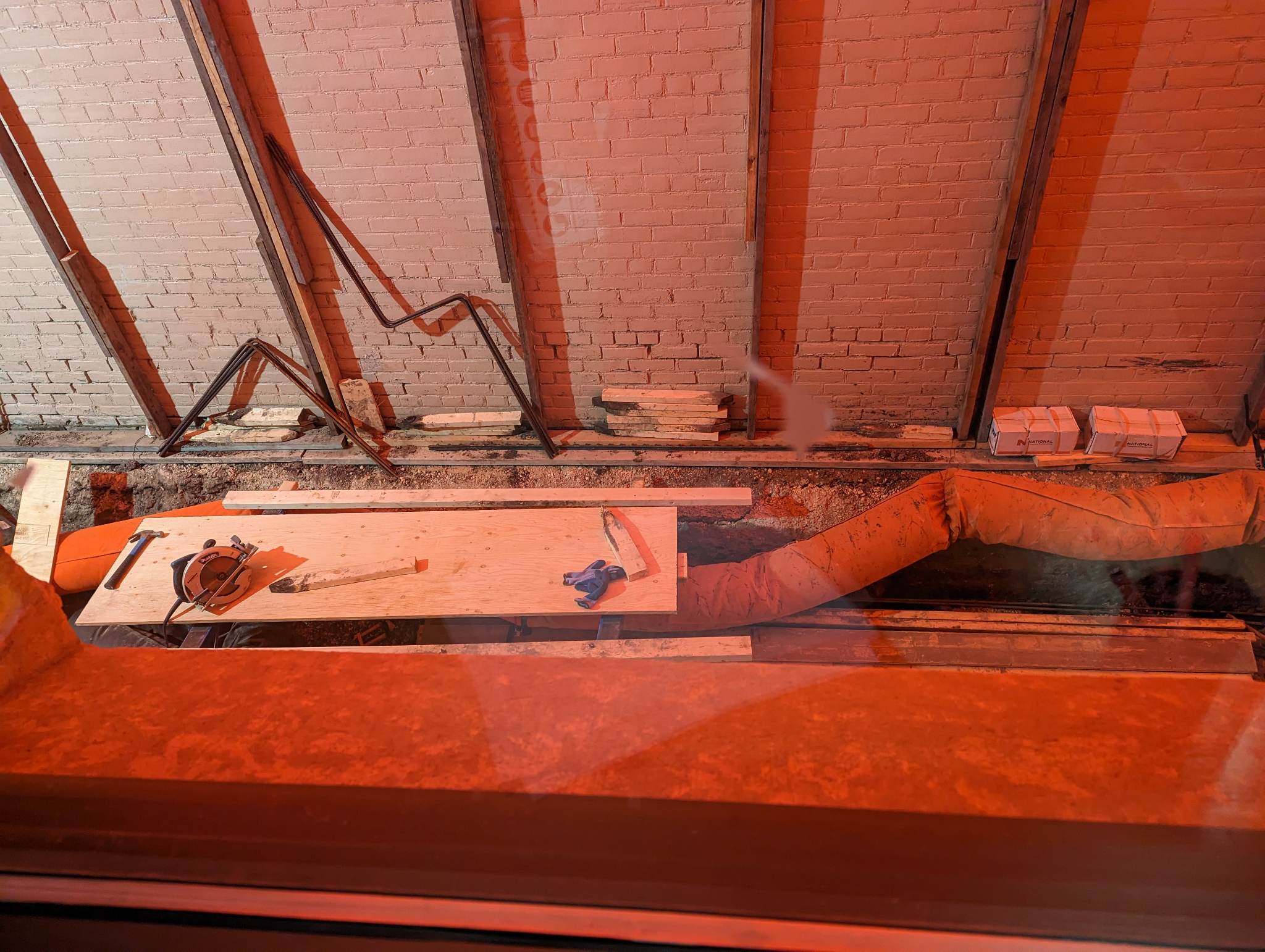 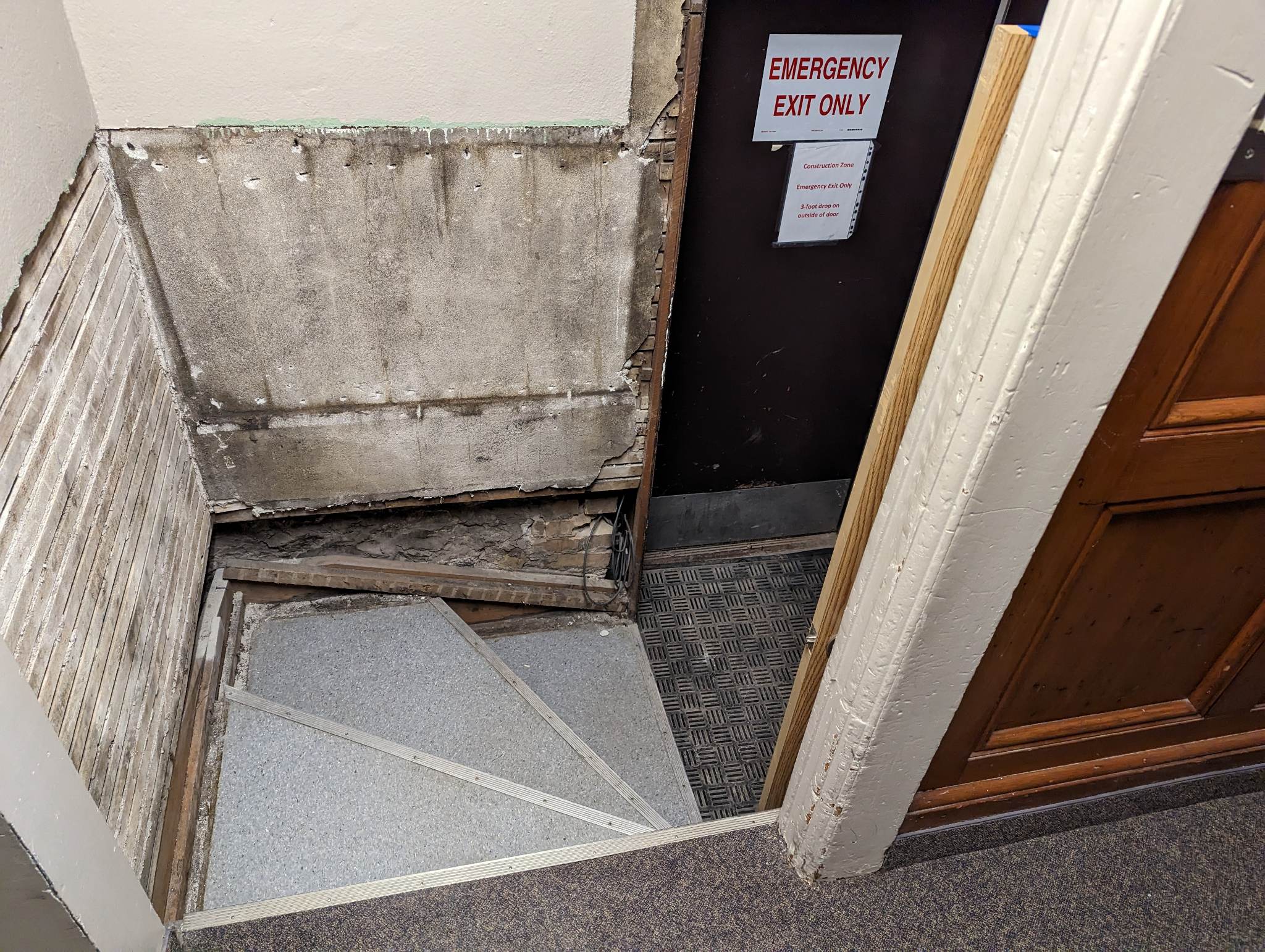 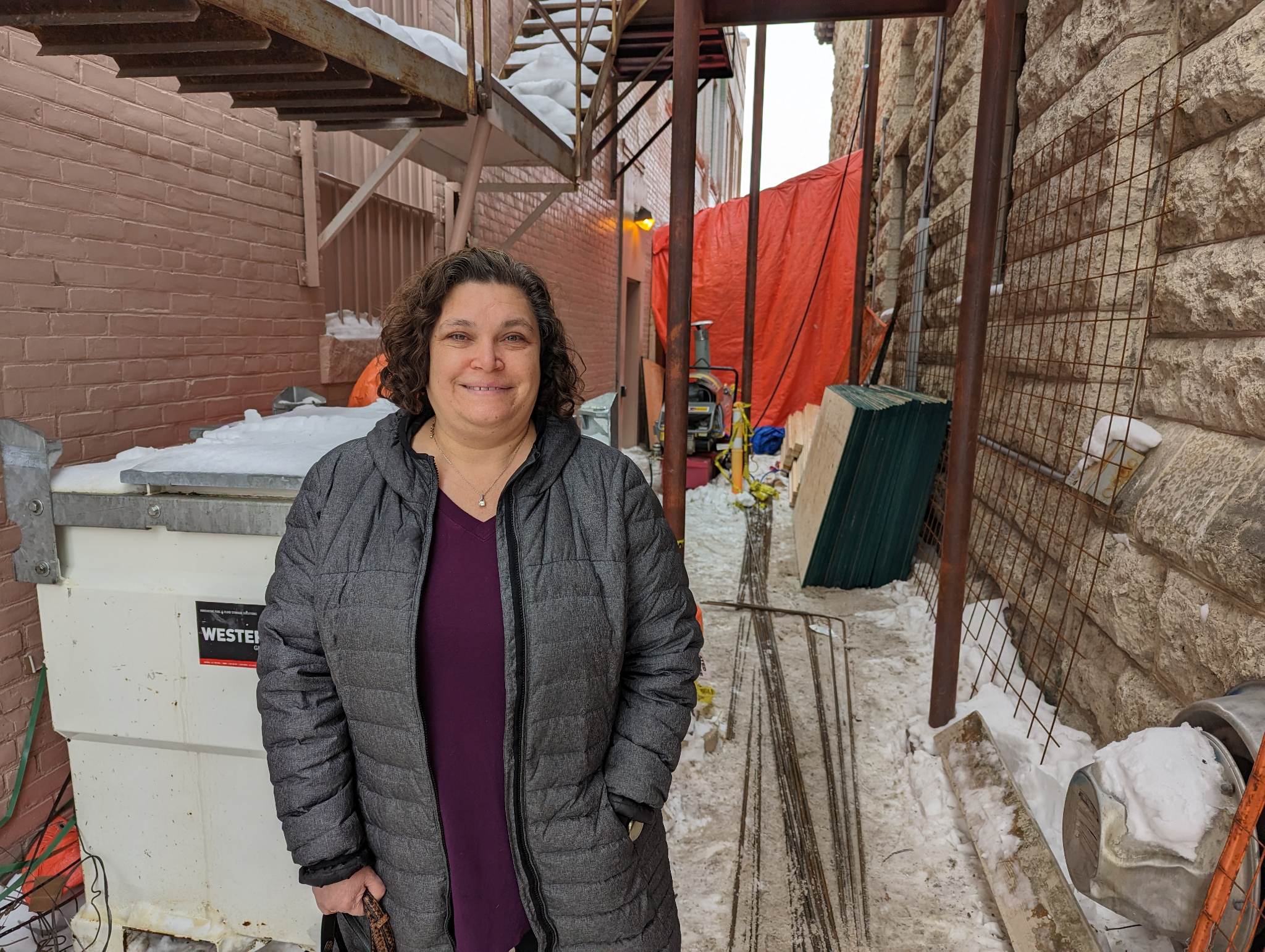