Day two of the Manitoba Junior Hockey League Top Prospect Showcase is underway at Stride Place. The league selected its best talent from all 13 teams to be split into six squads for a two-day event in Portage.

Portage Terrier defenceman Brandon McCartney says it's great to be able to put his talents on display in front of scouts from a plethora of different leagues.

"It's a lot of fun. I think it's a little difficult coming together with guys from all over. Everybody runs different systems, has different forechecks, different breakouts, and everything else," McCartney explains. "It's fun to meet new guys and play with guys that you play against all year-round."

McCartney was paired with fellow Terrier defenceman Kian Calder in his game yesterday and also shared this ice with two more Portage representatives in Bryden Kiesmen and Bailey Monteith.

14 Terriers were selected to take part in the event but only twelve have suited up as both Daniel Siso and Hayden Lacquette are rehabbing injuries. However, Portage's own Ryan Botterill had a stellar performance in the final game of the evening last night as he found the back of the net and dished out three assists, helping Team Grey notch a 6-3 victory over Team Red.

McCartney feels like he has a bit of an advantage with the showcase taking place at the Terriers' home rink. He describes what he's wanted these scouts to notice.

U20 Team White was the away team last night, and McCartney got to sit on the road team's bench in Portage for the first time.

"It's a little weird. Being on that bench is not ideal because the other bench is a lot better but it was still good. It was fun." 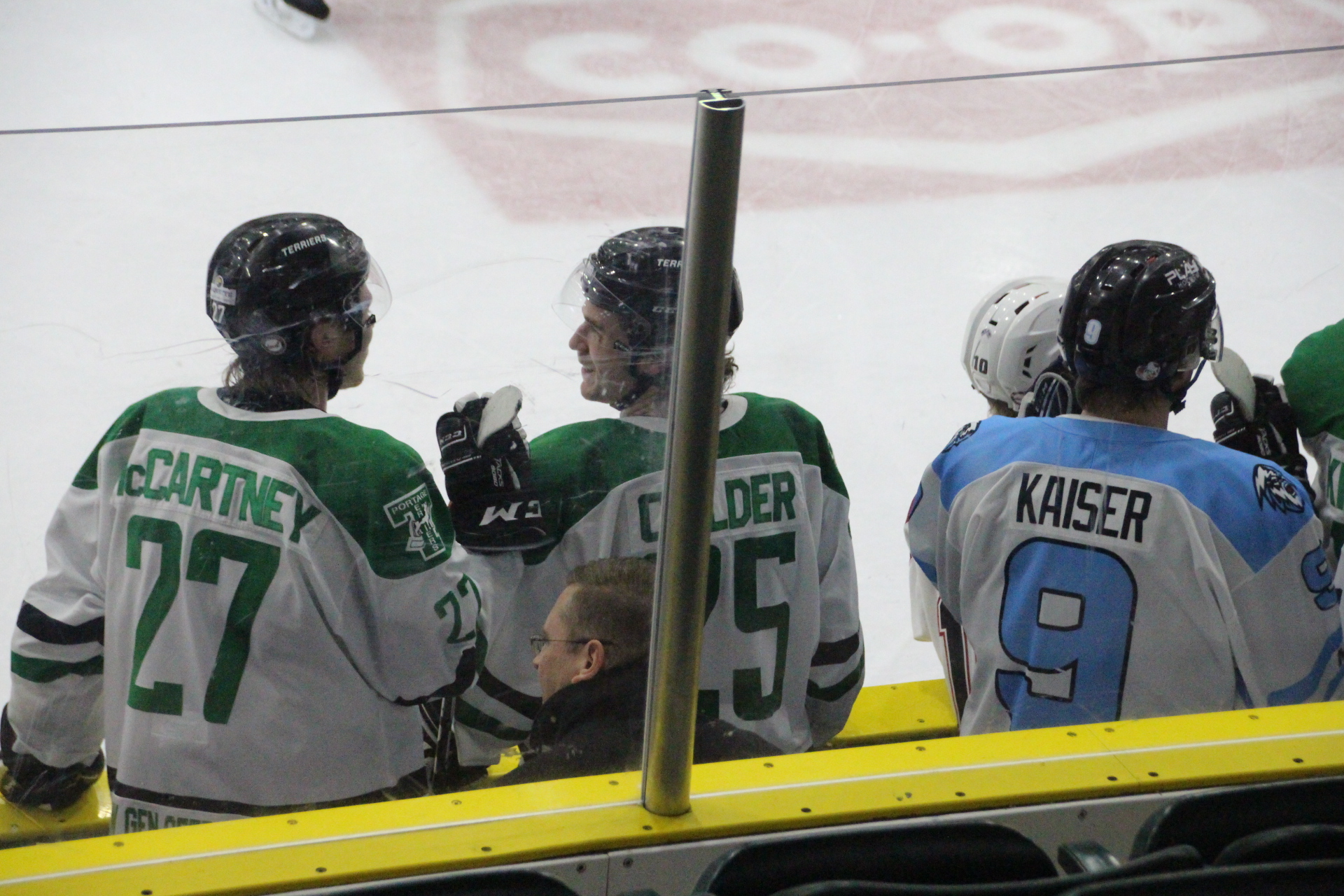 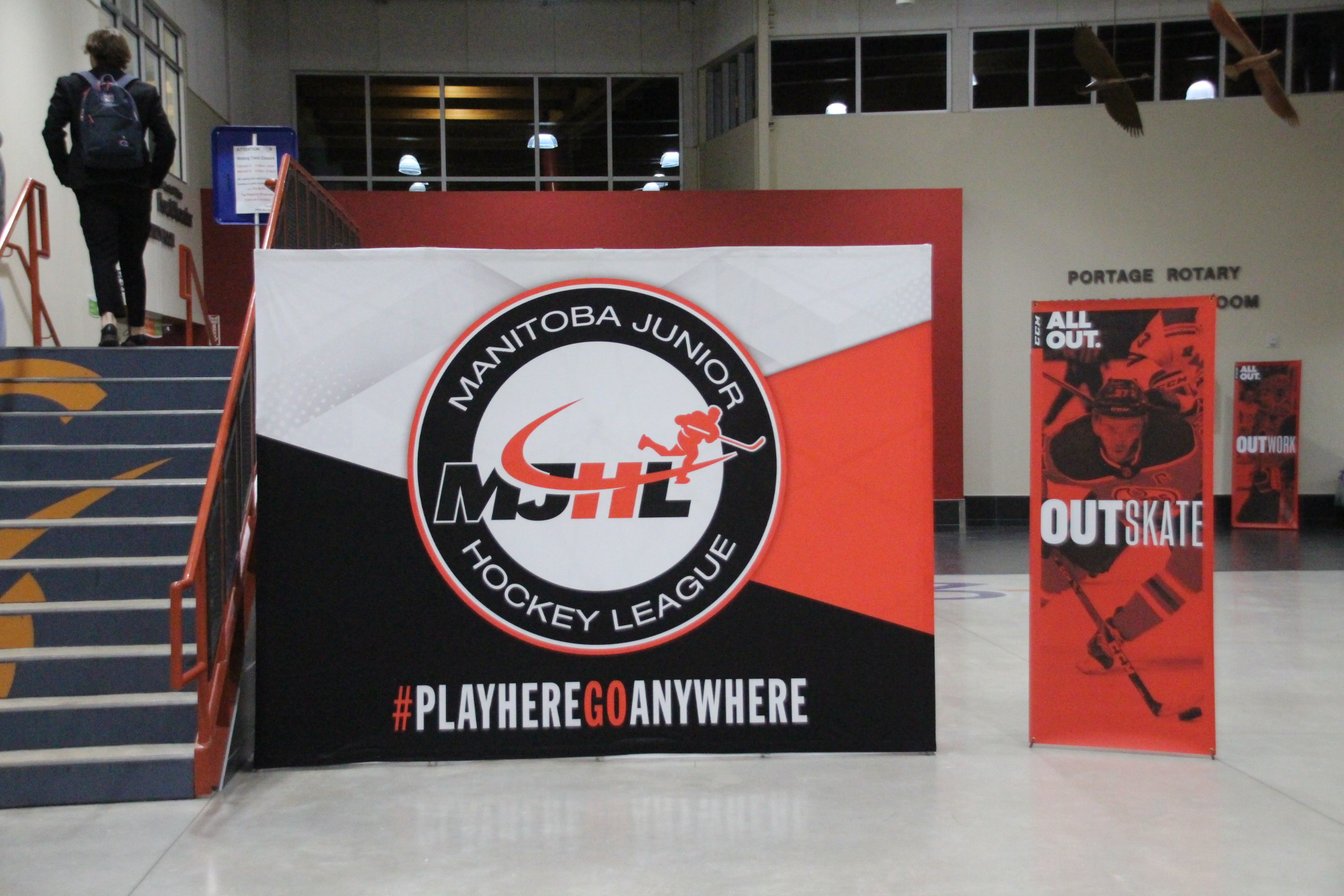 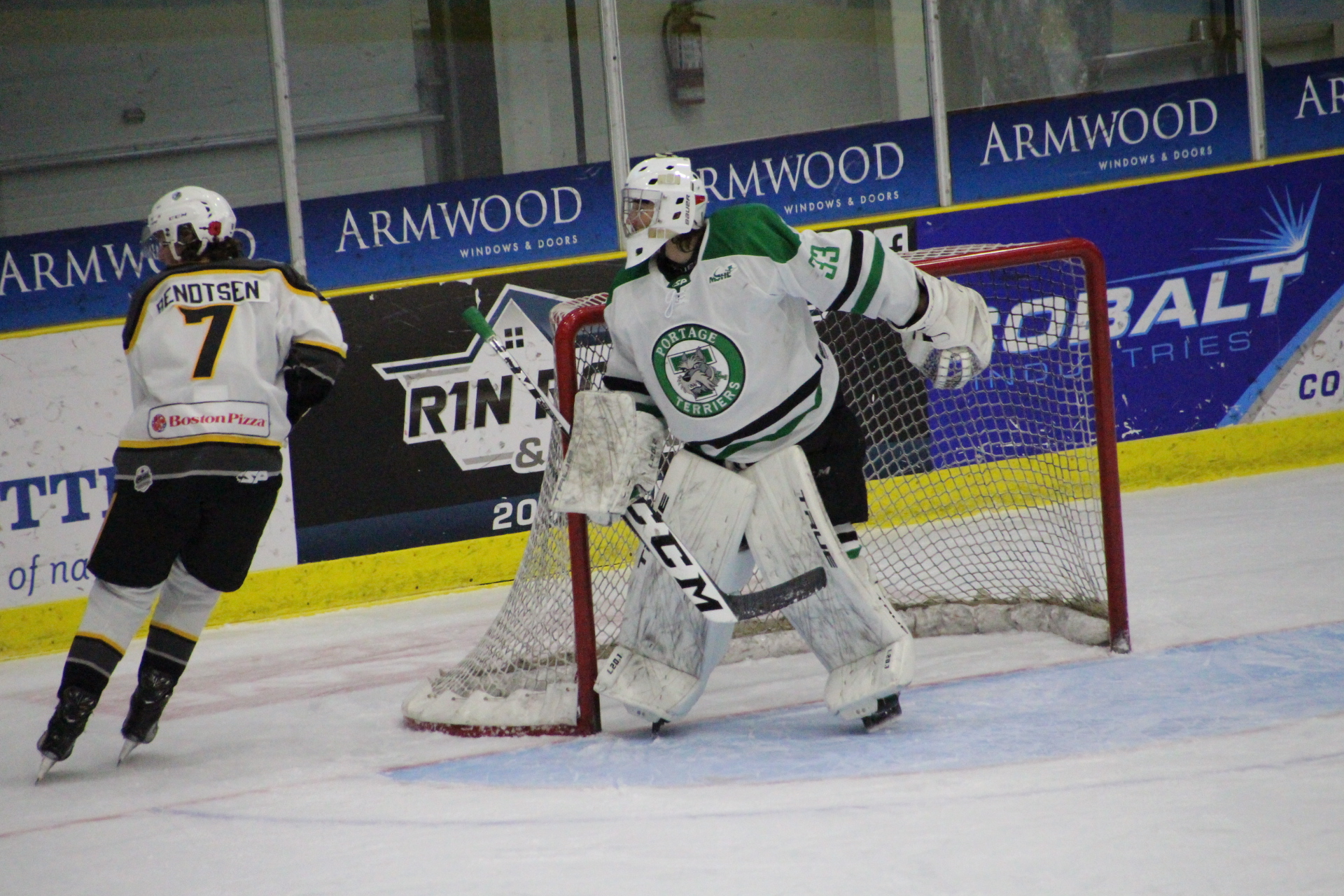 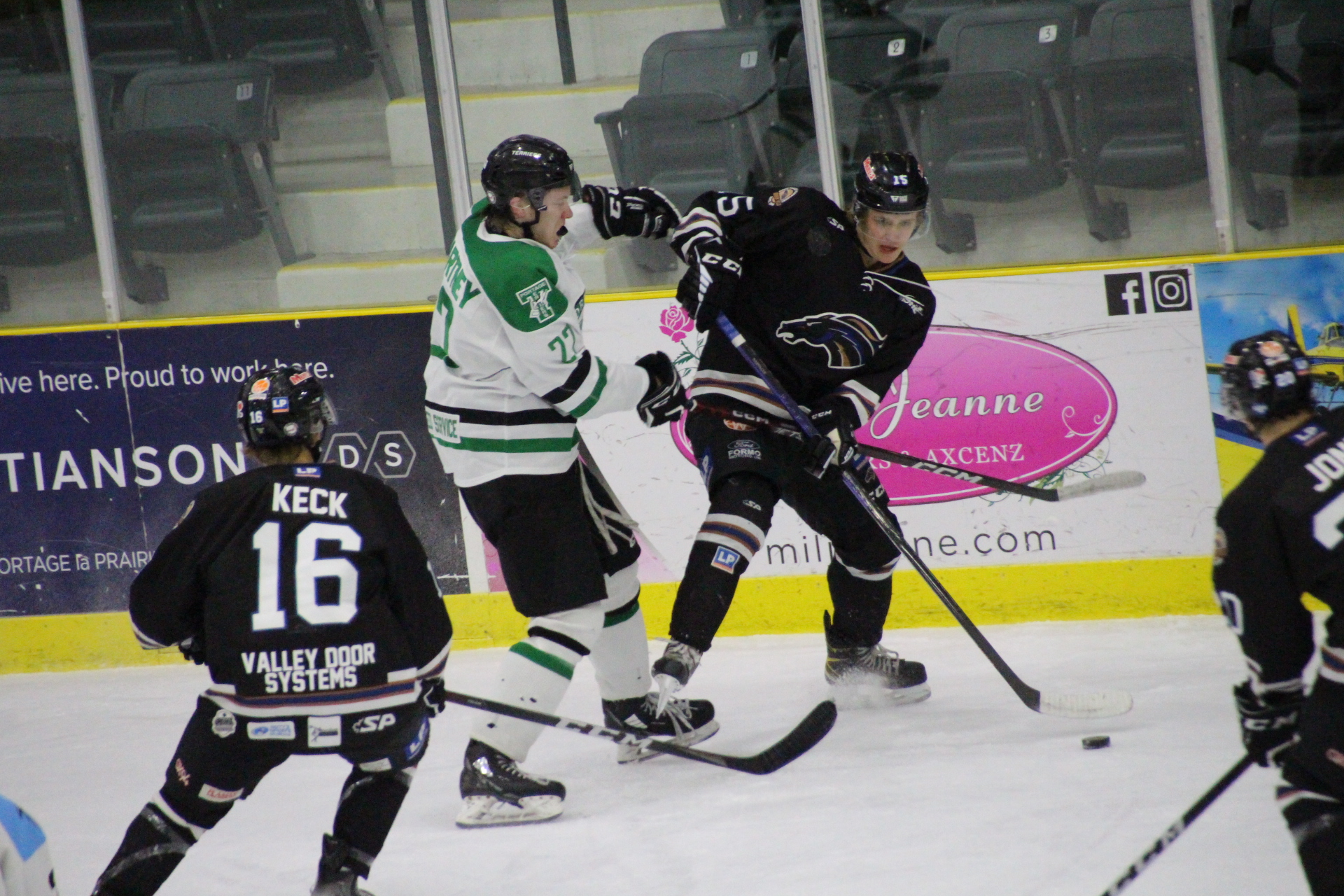 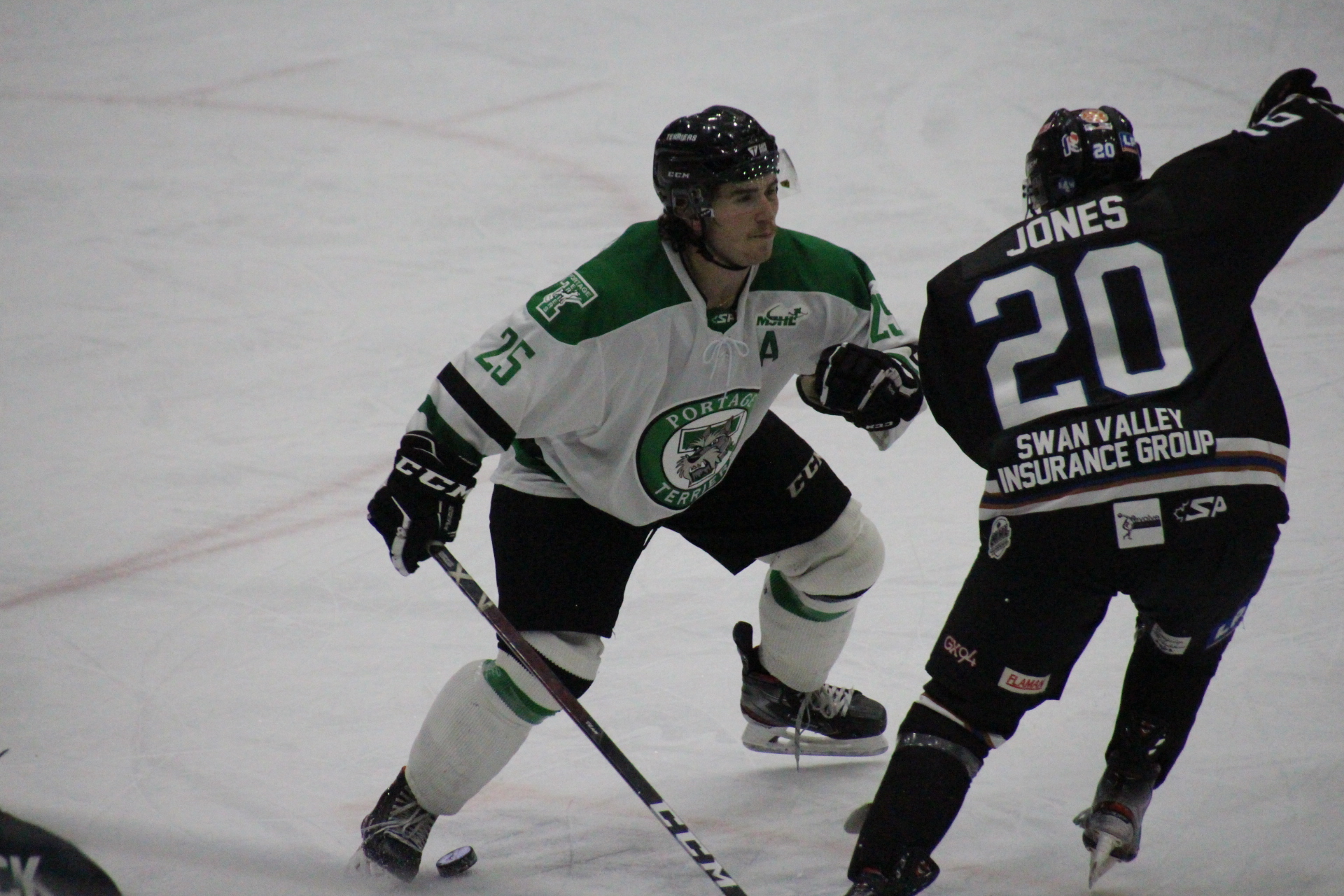 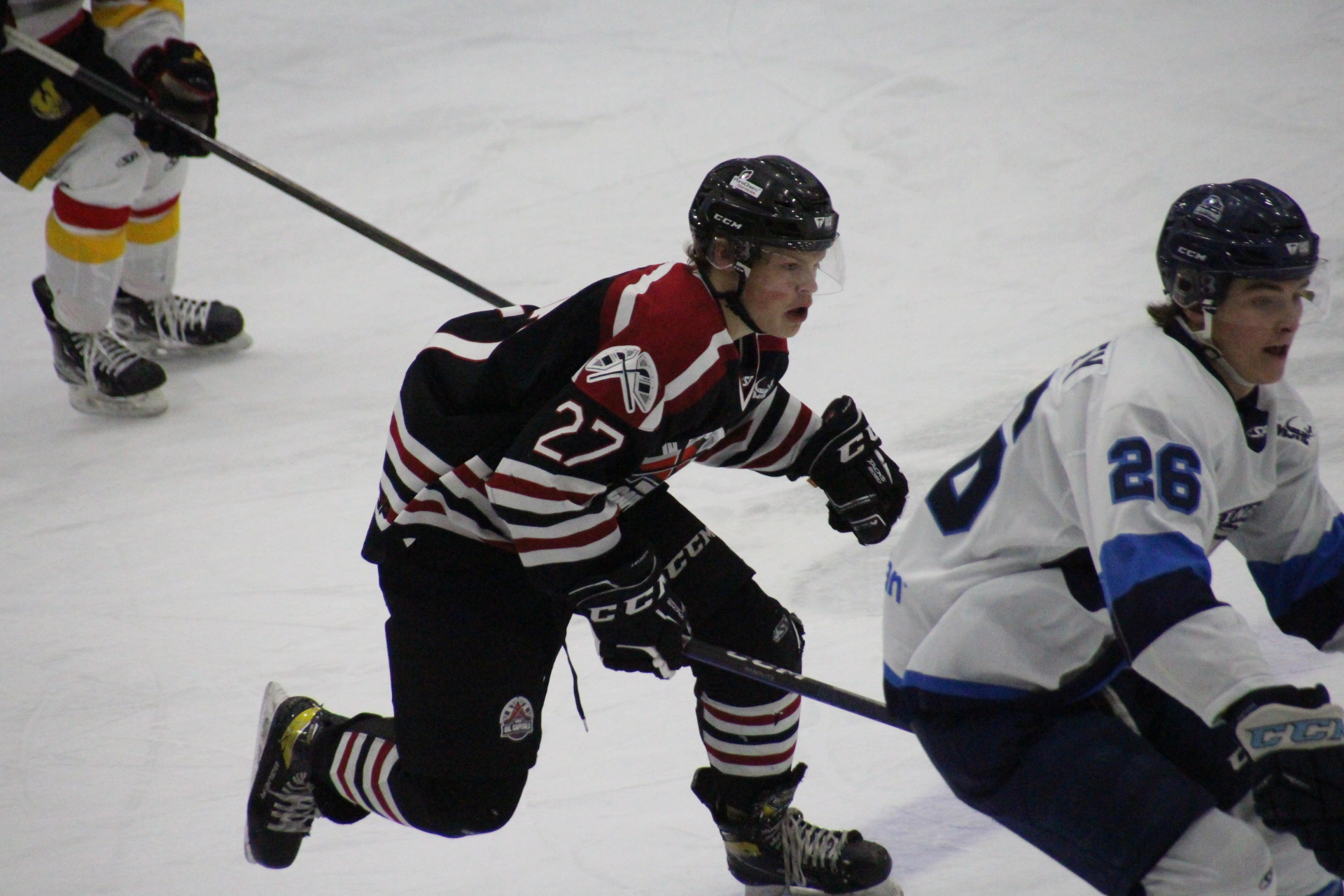 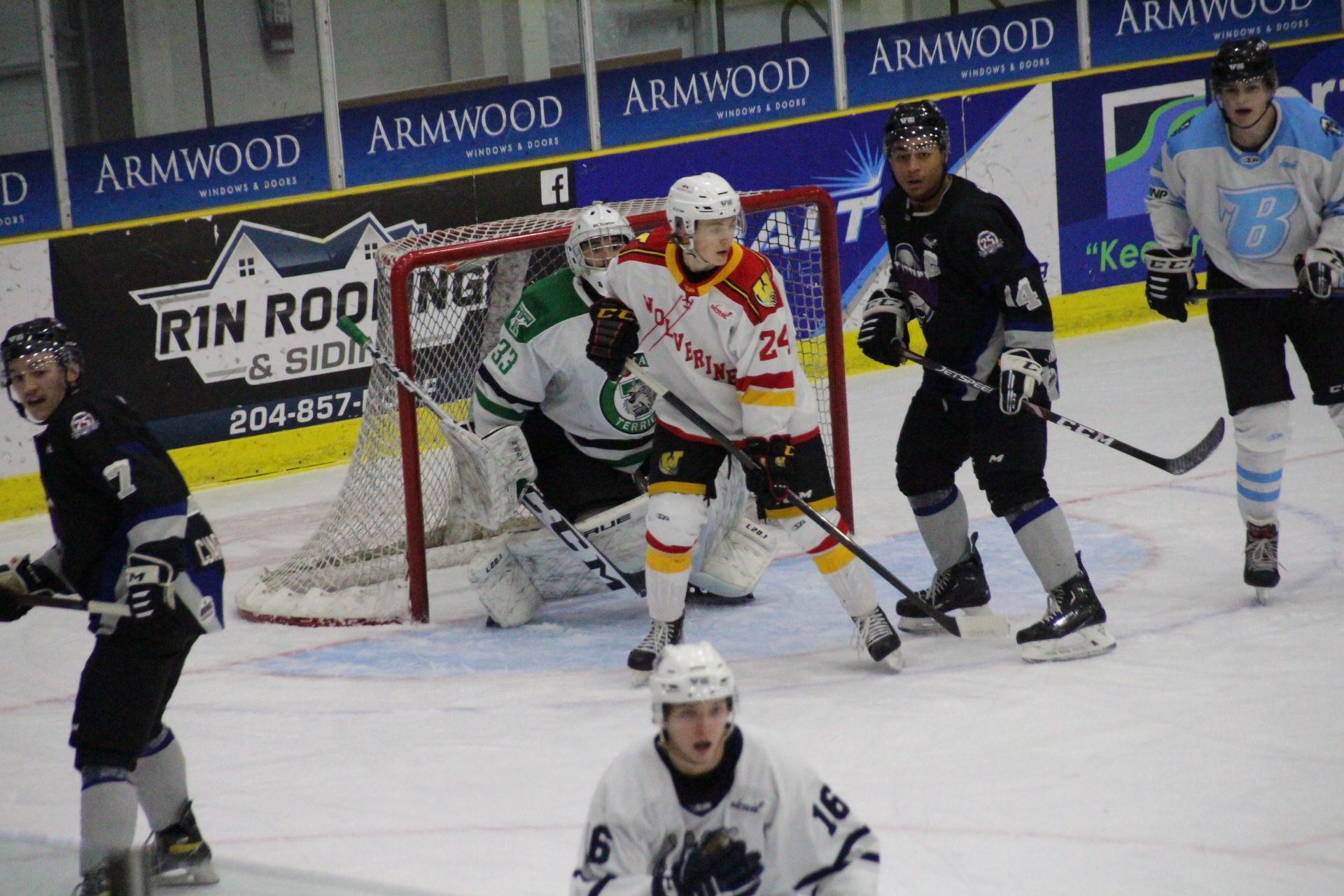 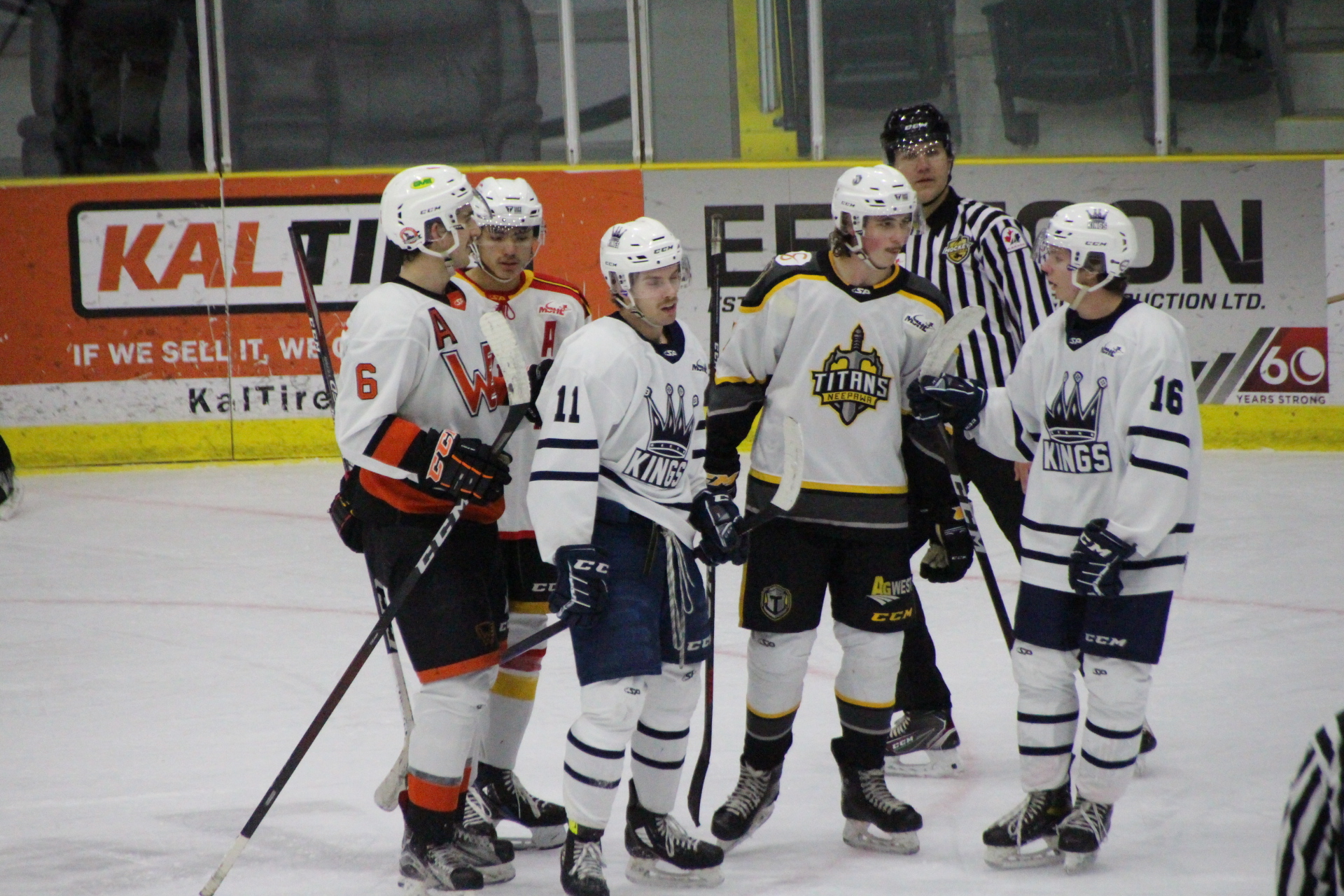 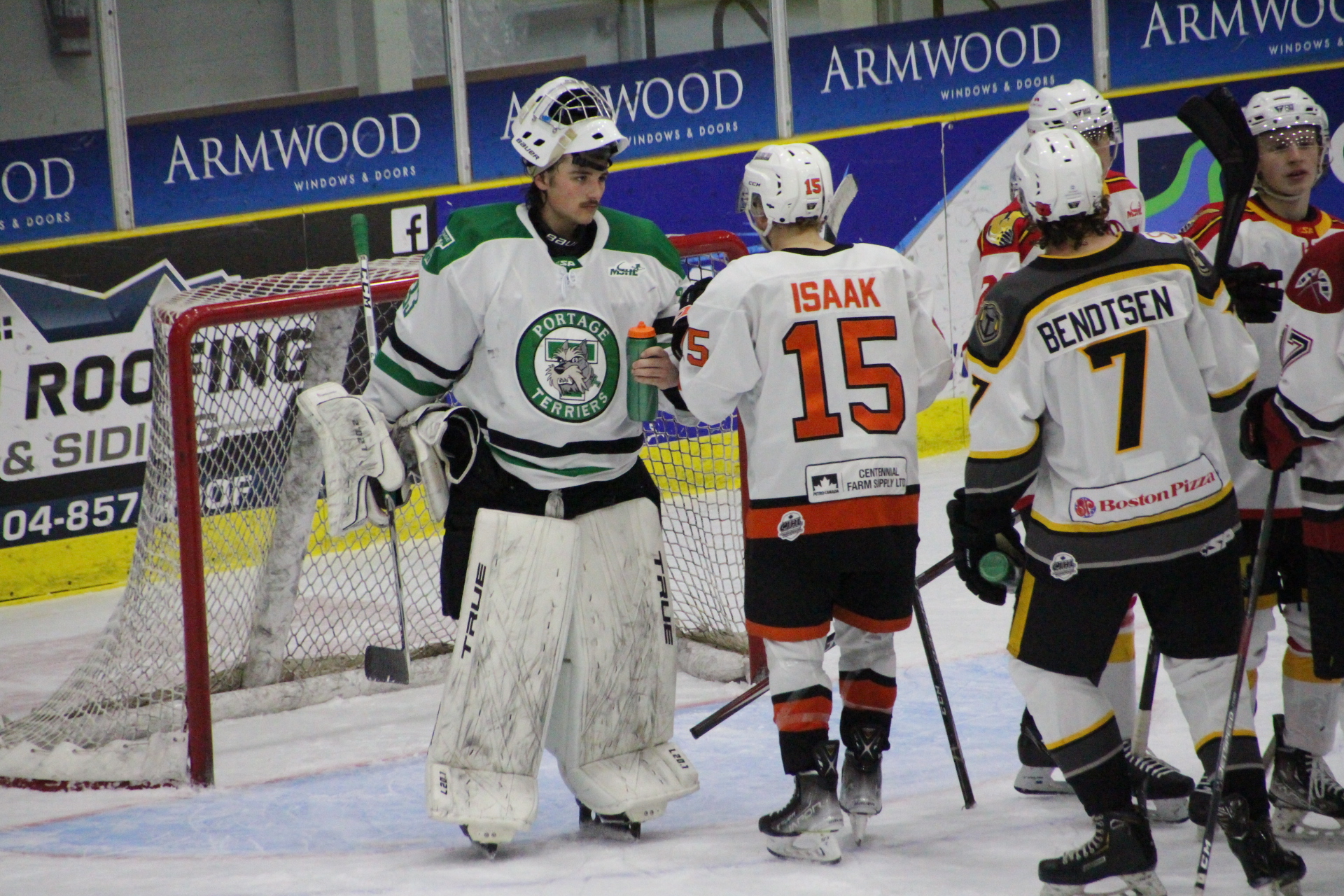 Glesby Centre in pursuit of next local star