The Portage Collegiate Saints played one of their best games of the season tonight on home ice. PCI was taken down 2-1 by Murdoch McKay, however, spirits were high after the contest.

Murdoch is an undefeated team who PCI has fallen to four times already this season but this was the most competitive of the bunch. Head coach Jo-Anne Clark-Gillespie says she had no complaints about the way they played in this one.

"We were talking about controlling what we can control. We can control how hard we work, our positionally, and what we need to focus on. I was really proud that they didn't worry about this team," Clark-Gillespie explains. "We still have girls out with sickness and we have two girls who have been out since game one with injuries. When we get our full team back, I think we'll see some more results. I don't care if we're not winning when we play like that, and our goaltender plays like that."

Abby Reichert got the start in net in this one and made some stellar saves down the stretch to give PCI a chance to win. Clark-Gillespie says they were able to crash the net and set up their offence tonight, which was the biggest difference from their last meeting with Murdoch.

"They're entering the zone very well. A couple of times our girls were sneaking up high and trying to get out in the open. They're really starting to think and have confidence," Clark-Gillespie continues. "You're seeing Ella Harkness rush the puck and doing a drive and delay or a little inside, outside move because she's more confident with the puck this year."

The head coach adds the girls know they're improving and feel great about doing so.

"They are all smiles, happy, giving out the 'Hardest Working Player' and saying why. They're so positive, and it's so nice to see. We're not focusing on the standings right now. We're not looking at wins and losses. We're just looking at how we can improve every game, and they're doing that."

The Saints will look to continue this steady improvement next Thursday when they return to the BDO Centre for their first battle of the season with the Dakota Lancers. 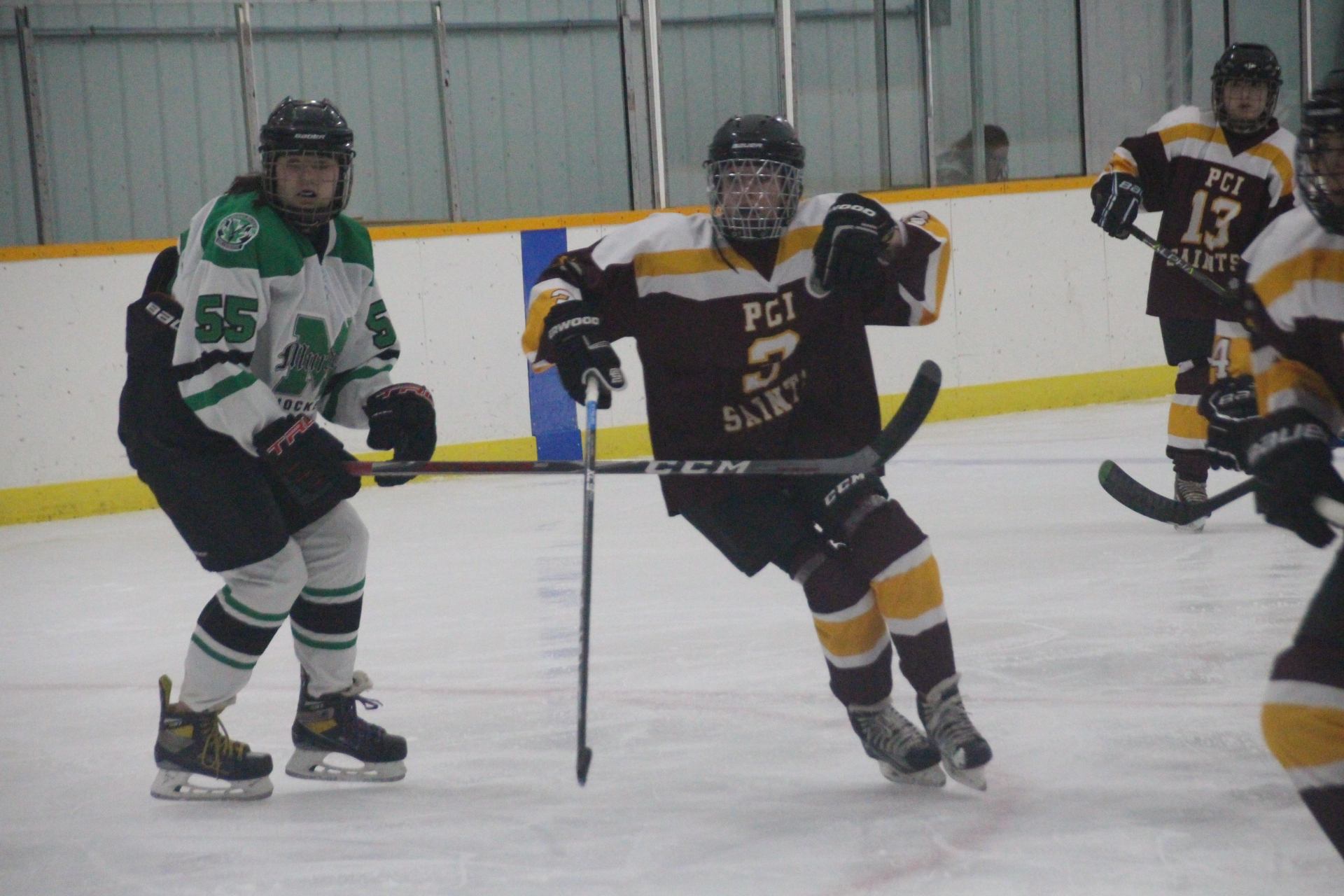 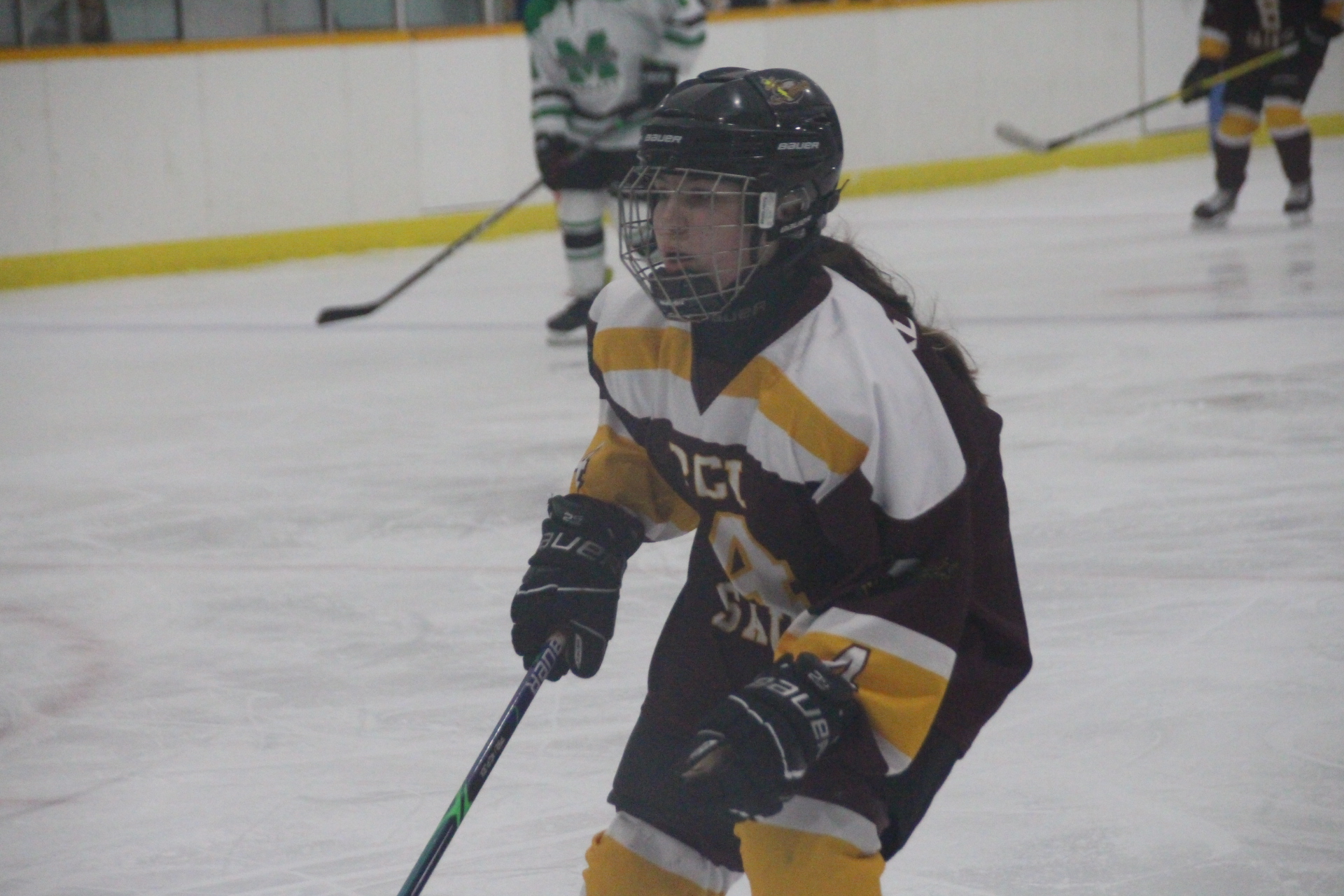 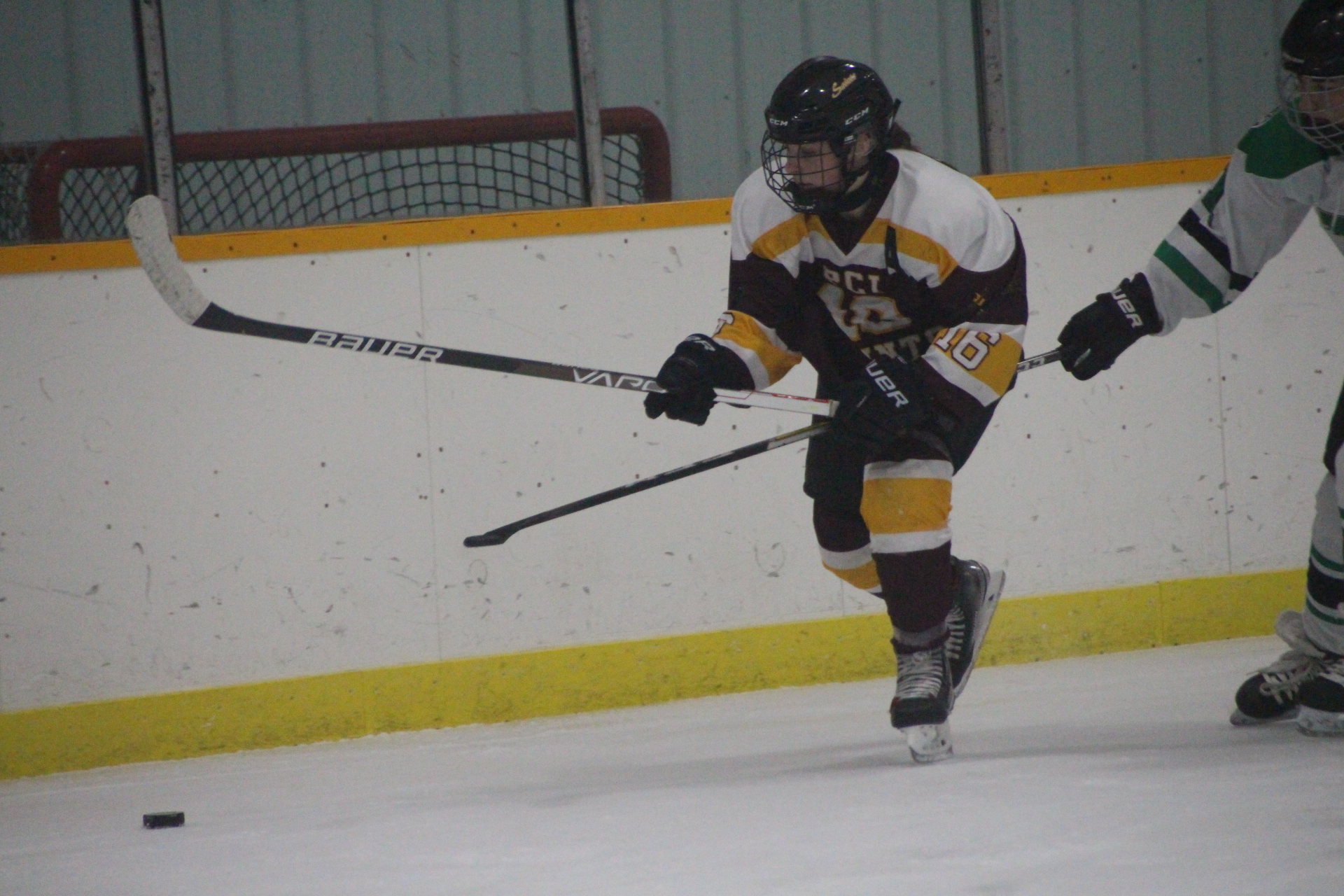 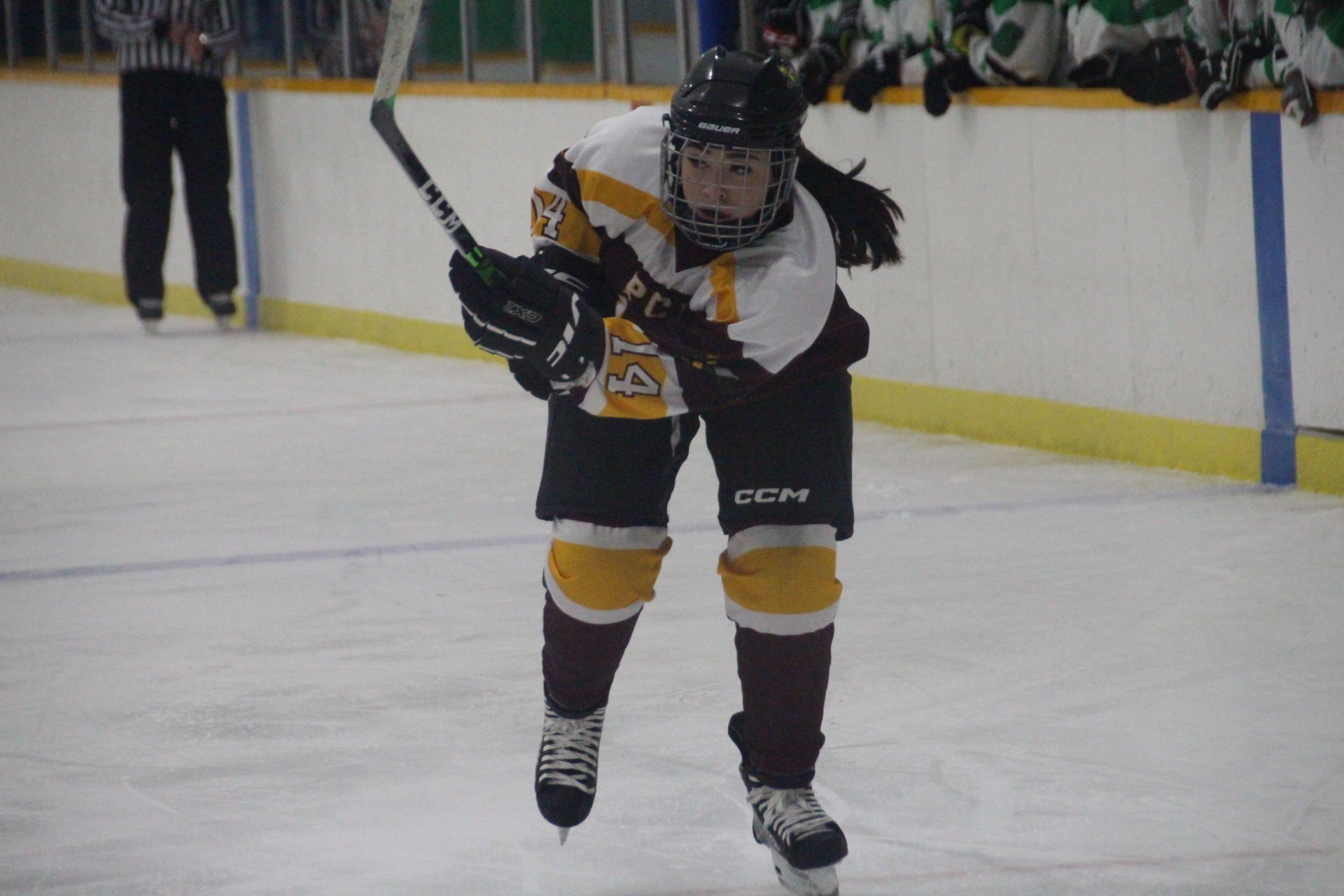