She outlines what they anticipated before the commemoration began.

"We will be listening to some of the stories of our veterans, just really sharing space with each other and just coming together as a community," says Wilson. "Today is very important to many families within Long Plain First Nation as well as other First Nations communities because we have a lot of Indigenous veterans that fought for our nations, and fought for this country."

She extends her thanks to all who attended the gathering, noting they held a ceremony before the pow-wow at their cenotaph.

"That was a beautiful ceremony --  raising the flags and then we had the military do a fly-over," says Wilson. "I'm just really grateful for everyone coming together and working hard for our veterans today, and I'm just really honoured to be able to be here as well."

Portage MLA Ian Wishart was there.

"Today is in recognition of the service that many First Nations people have provided to not only Manitoba but to their country, and I'm honoured to be part of it," says Wishart.

Norman Peters is a veteran and attended the gathering as well as marching in the Grand Entry. He shares his time of service.

"I served in Canada here and then I went over to Germany for three years," says Peters. "I came back to Canada and then I went back eight months later, going for another four months, and came back and got out. I did my six years."

He explains it's important for everyone to come out and attend Indigenous Veterans Day, noting many veterans from surrounding communities fought in the war.

"All my relatives are there, and my cousins," notes Peters. "It's good to remember them all and never forget them. That's why I go there to that cenotaph every year. I'm glad they put something up like this to honour the veterans. That's very important. Even the ones that served in peacetime. There are a few. I served with NATO in The Queen's Own Rifles of Canadian. I enjoyed my years there."

He notes it makes him feel good to see everyone remembering all the veterans and those who have gone on.

"I knew them when I was a little boy, the ones that fought in the Second World War," continues Peters. "I wasn't old enough to serve in the Korean War. I joined the service in 1956. There were good years in there. Honour is the main thing and it's good to honour the veterans that are still here. I'm glad that they do that every year."

Peters says the honour of the Indigenous Veterans on a separate day is important and says there have been film documentaries explaining some of their graveyards are forgotten.

"Now they're coming around to it and fixing them up," adds Peters. 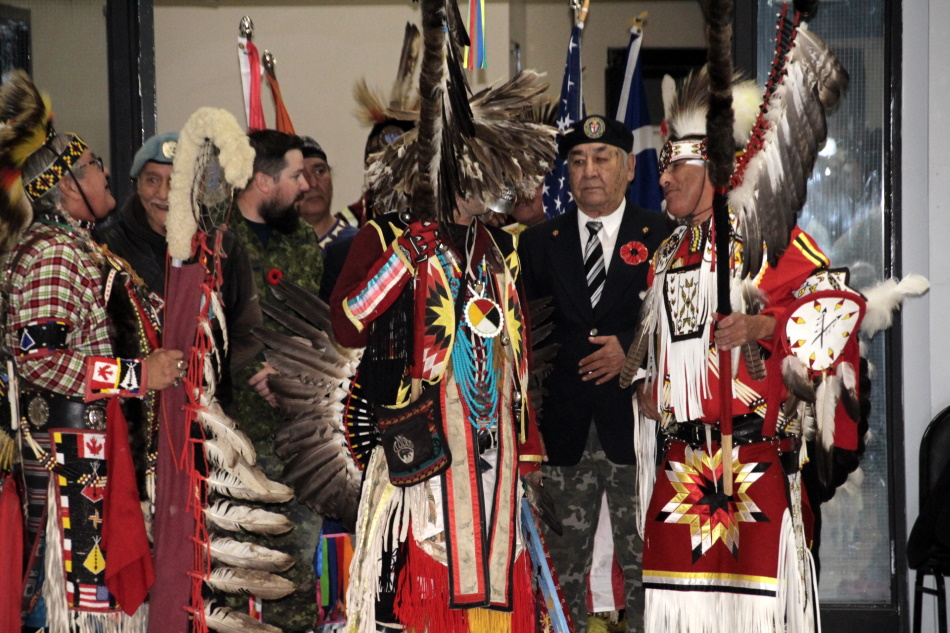 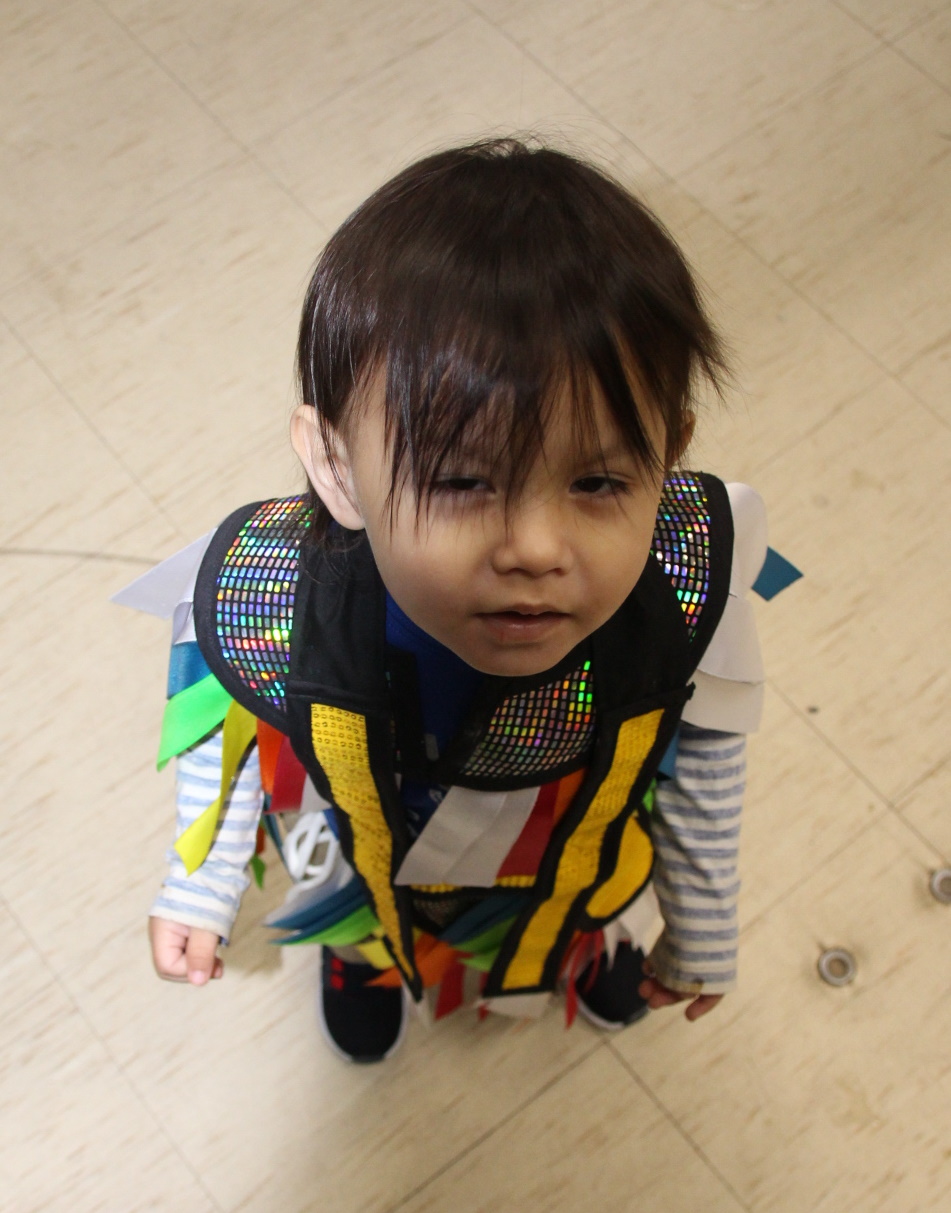 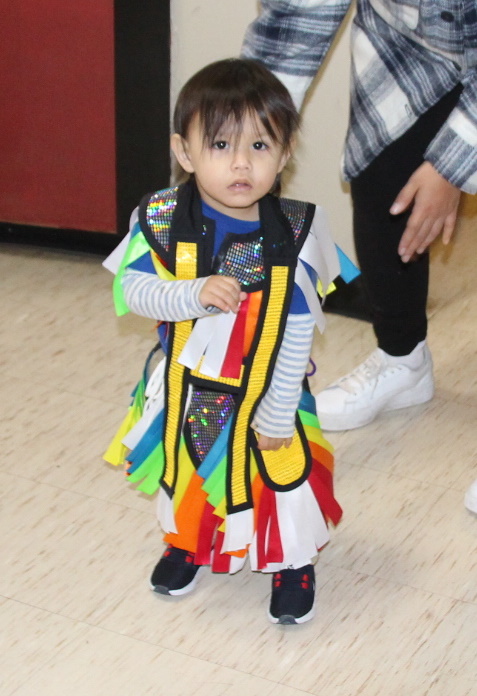 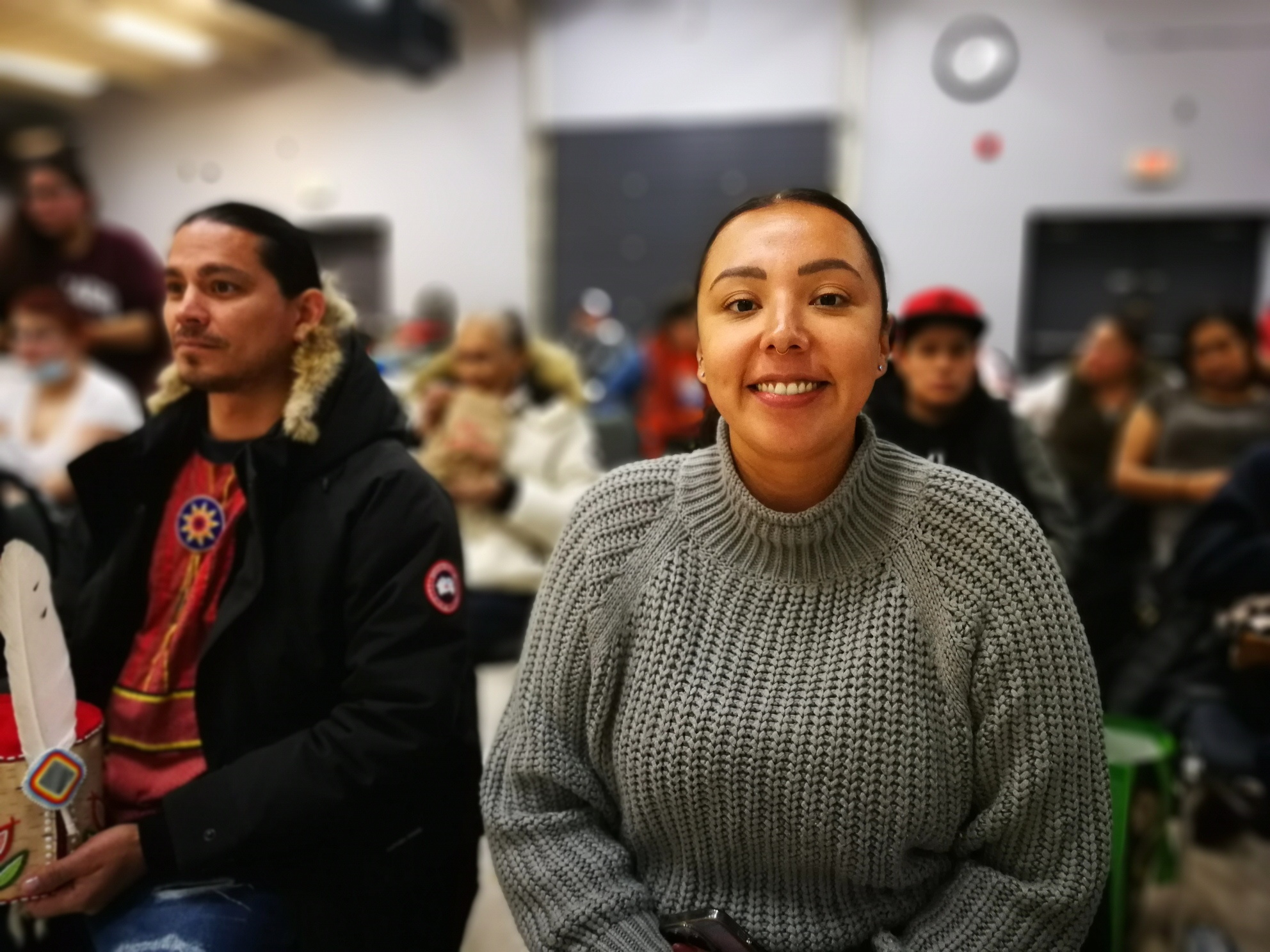 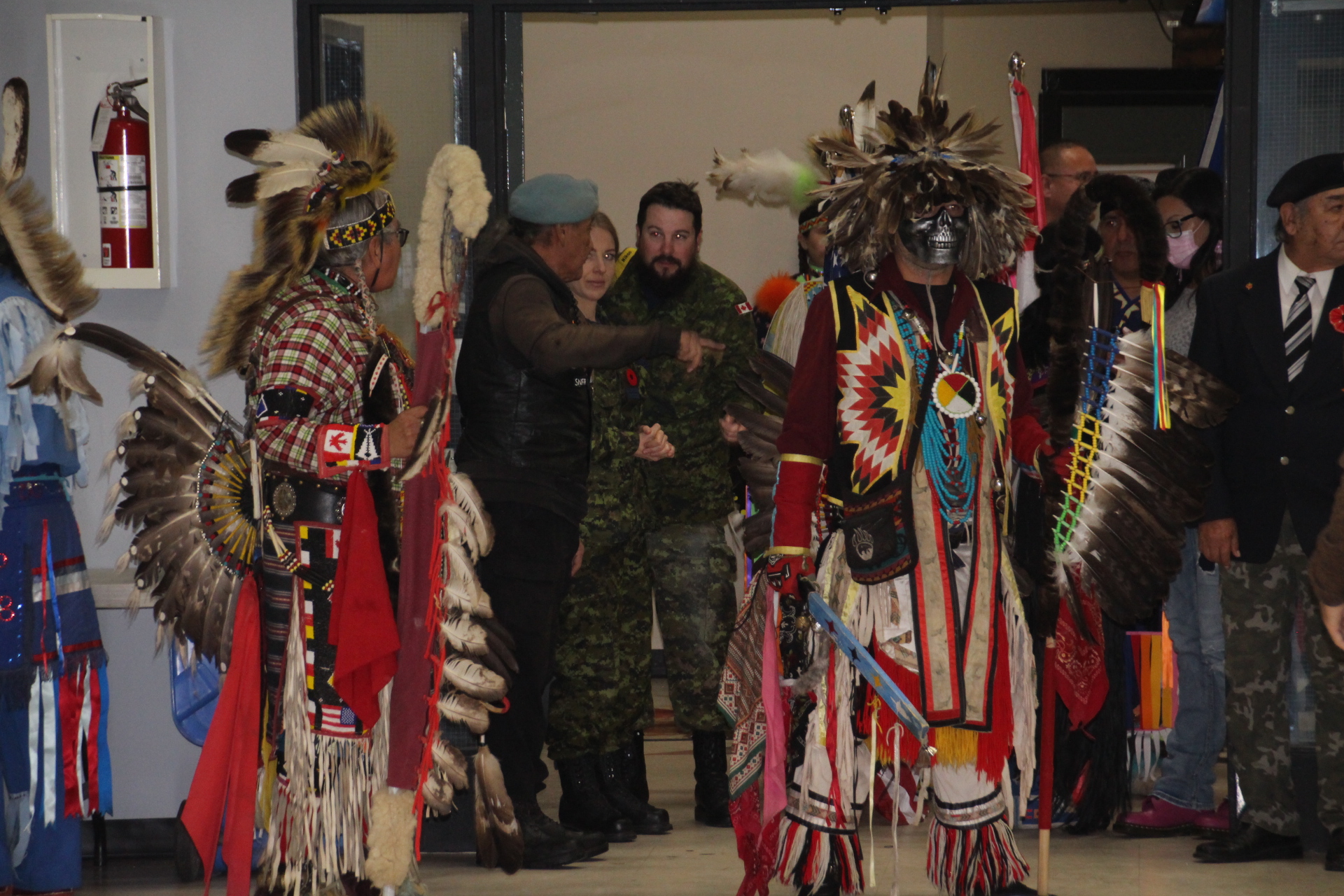 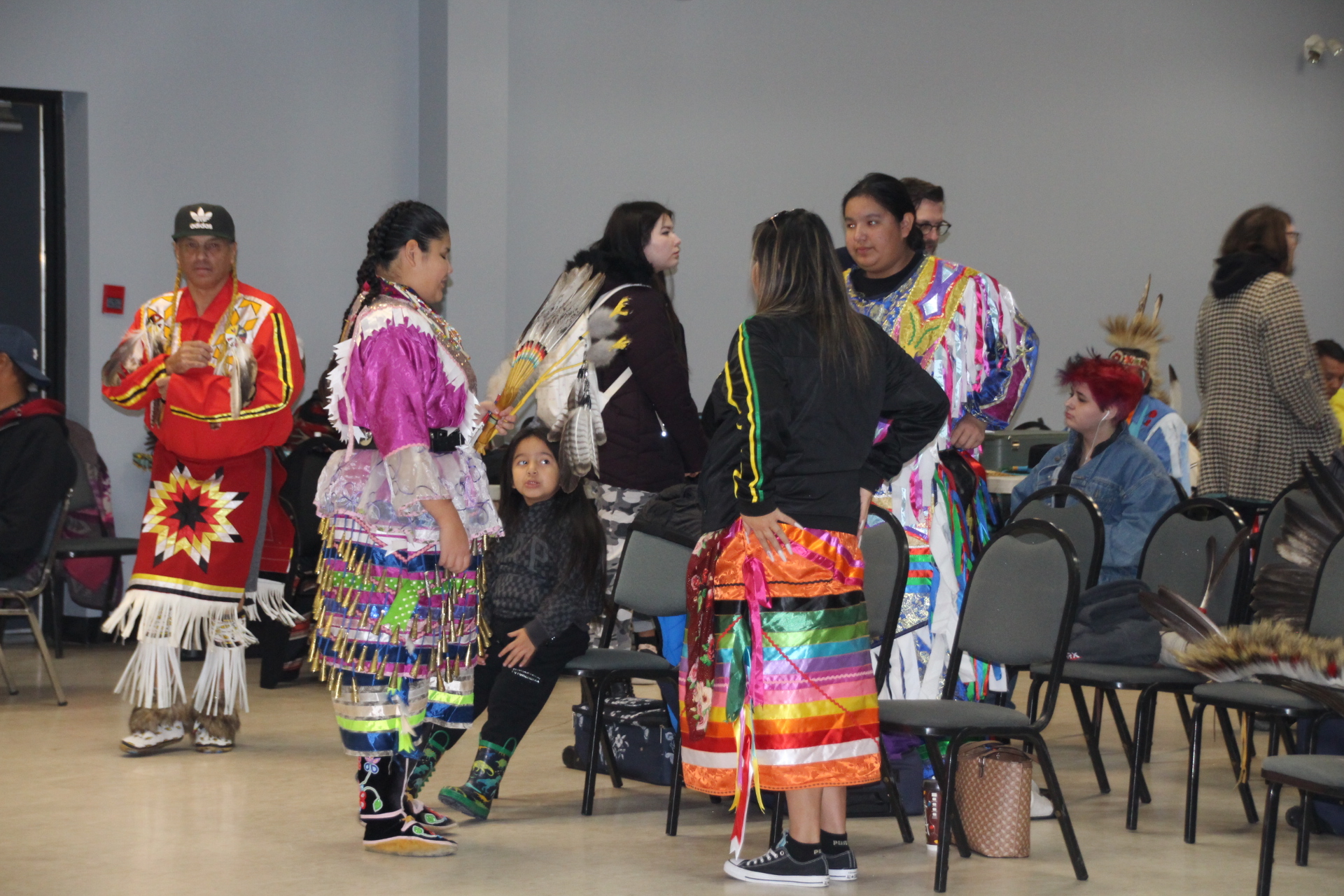 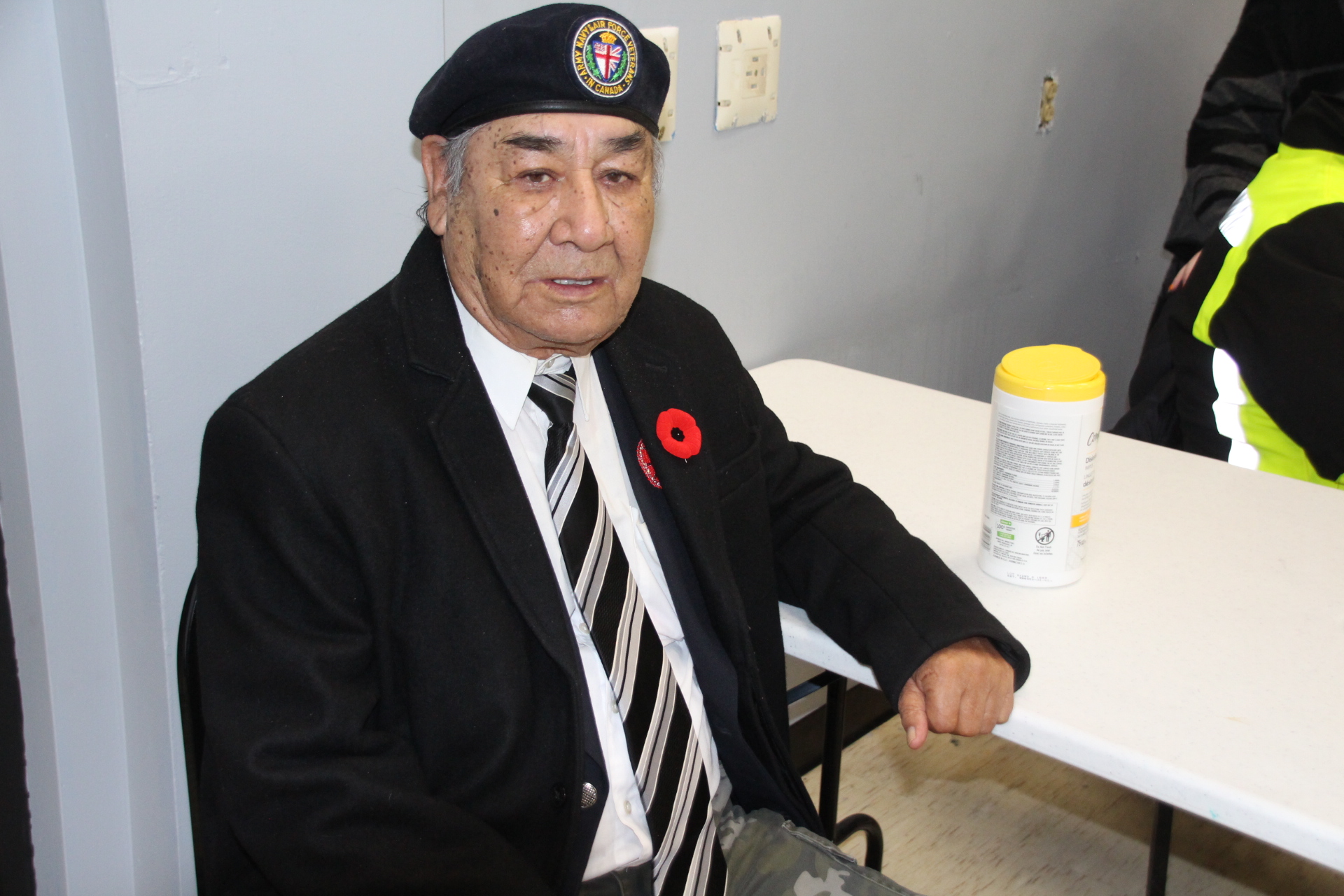 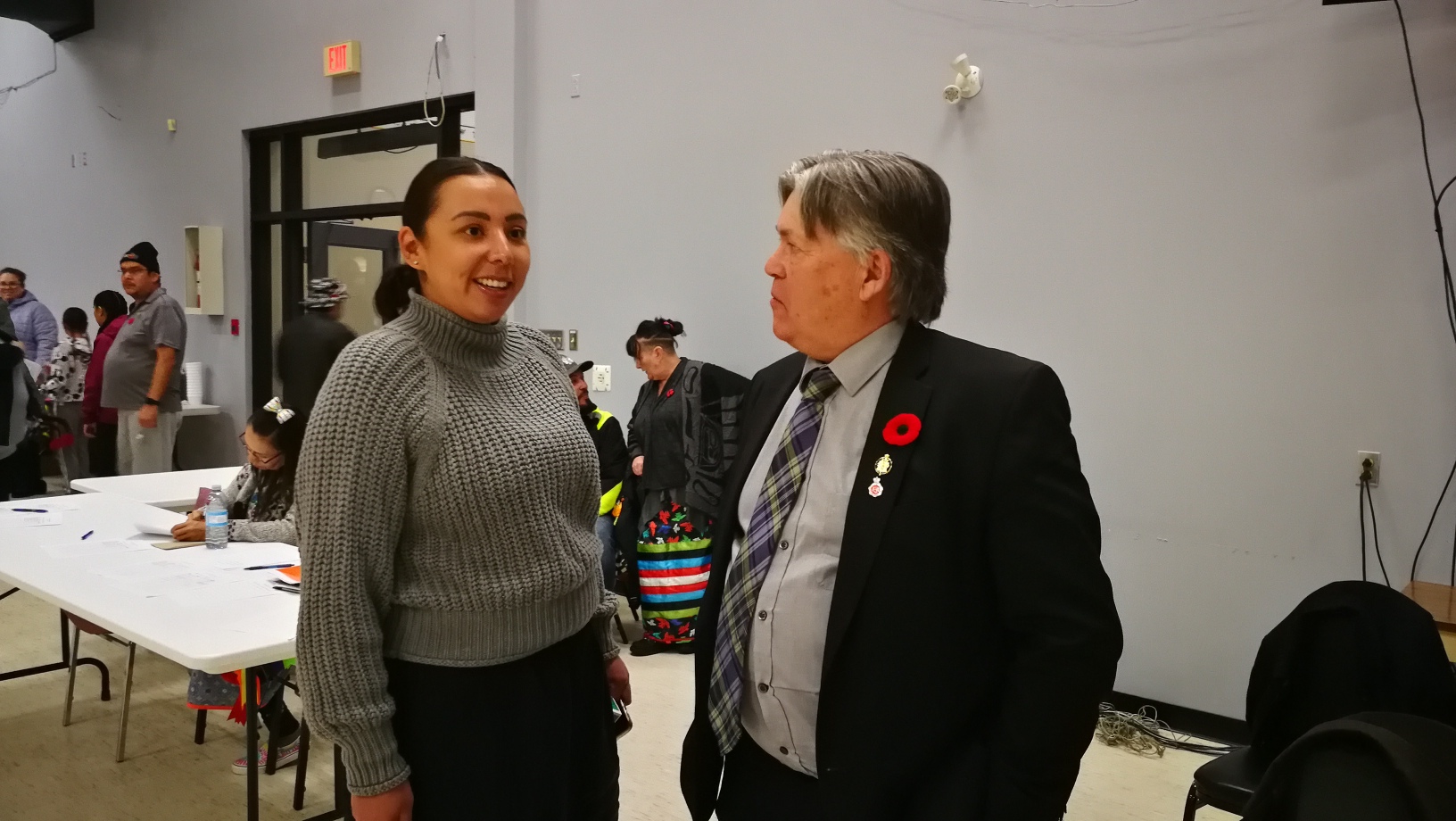 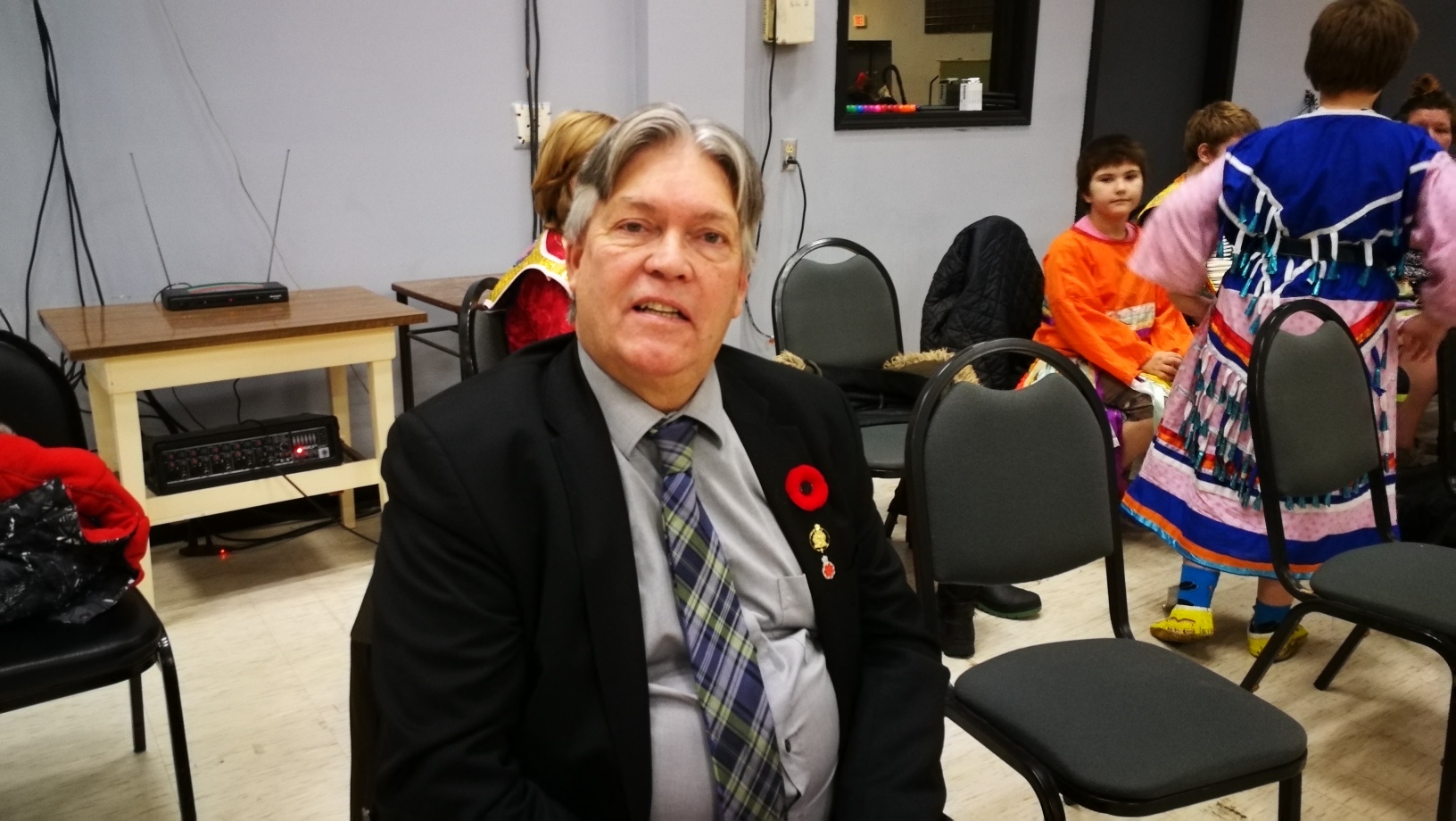 North Dakota is about to get walloped with 1 to 2 feet of snow, but what about Manitoba?