Portage hockey fans have the opportunity to see the best MJHL players all under one roof over the next two days. The MJHL's Top Prospect Showcase kicked off today at Stride Place, where 120 players have been split up into six teams to take part in exhibition games in front of scouts.

Portage Terrier Hayden Chaloner scored the opening goal in game number one today as U18 Black defeated U18 White 4-1. Along with Chaloner, U18 Black saw Terrier defencemen Jordan Murray and Parker Scherr take the ice. U18 White has two Terrier representatives in Austin Peters and Brandon funk, as well as two local forwards in Hayden Wheddon (Stonewall) and Nicholas McKee (Treherne). These two squads will face off again tomorrow at 11 a.m.

Three more games will go down tomorrow, with the action getting underway at 11 a.m. Puck drop for the final game of the event is scheduled for 5:30. To see which team your favourite Terriers is playing for click here. 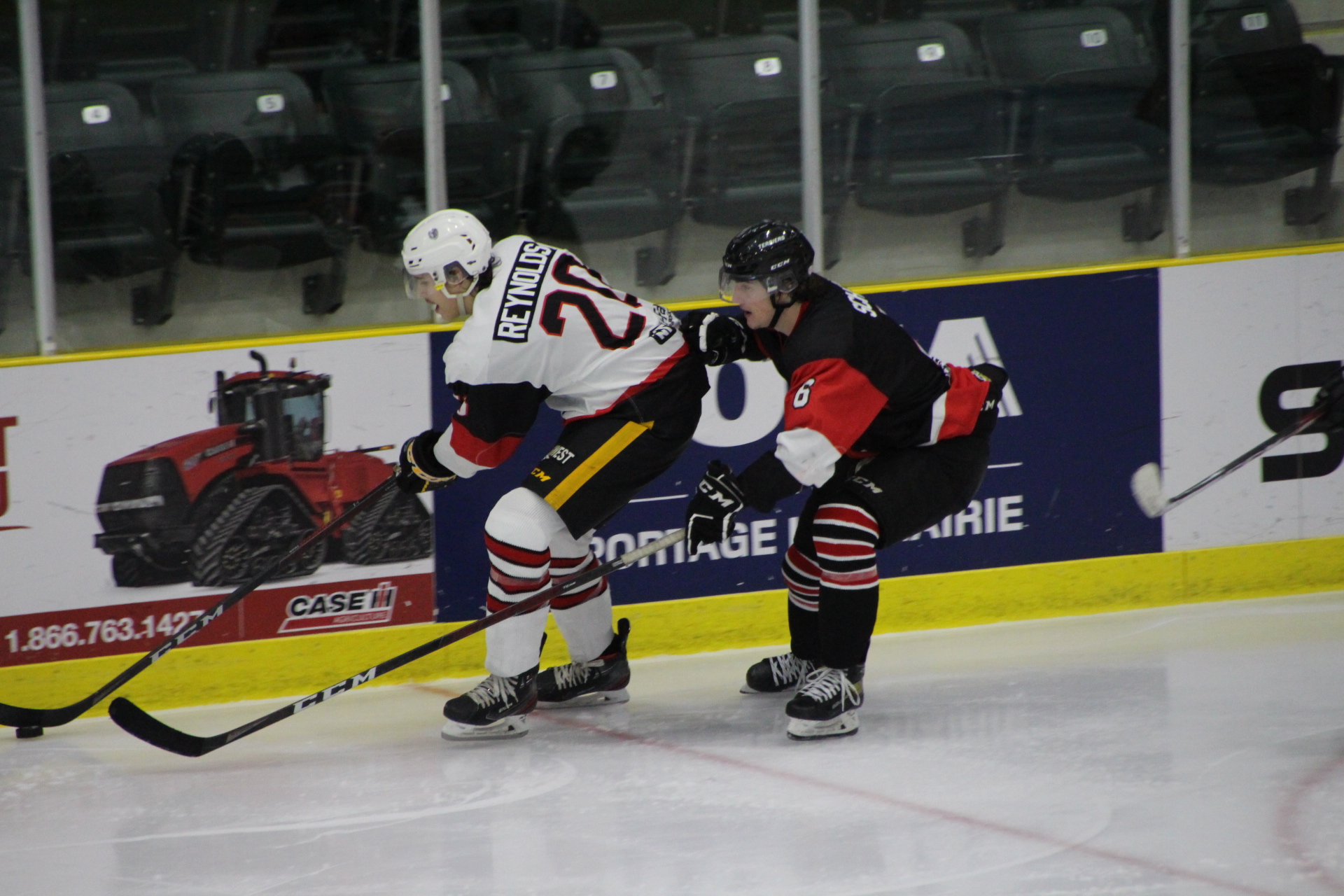 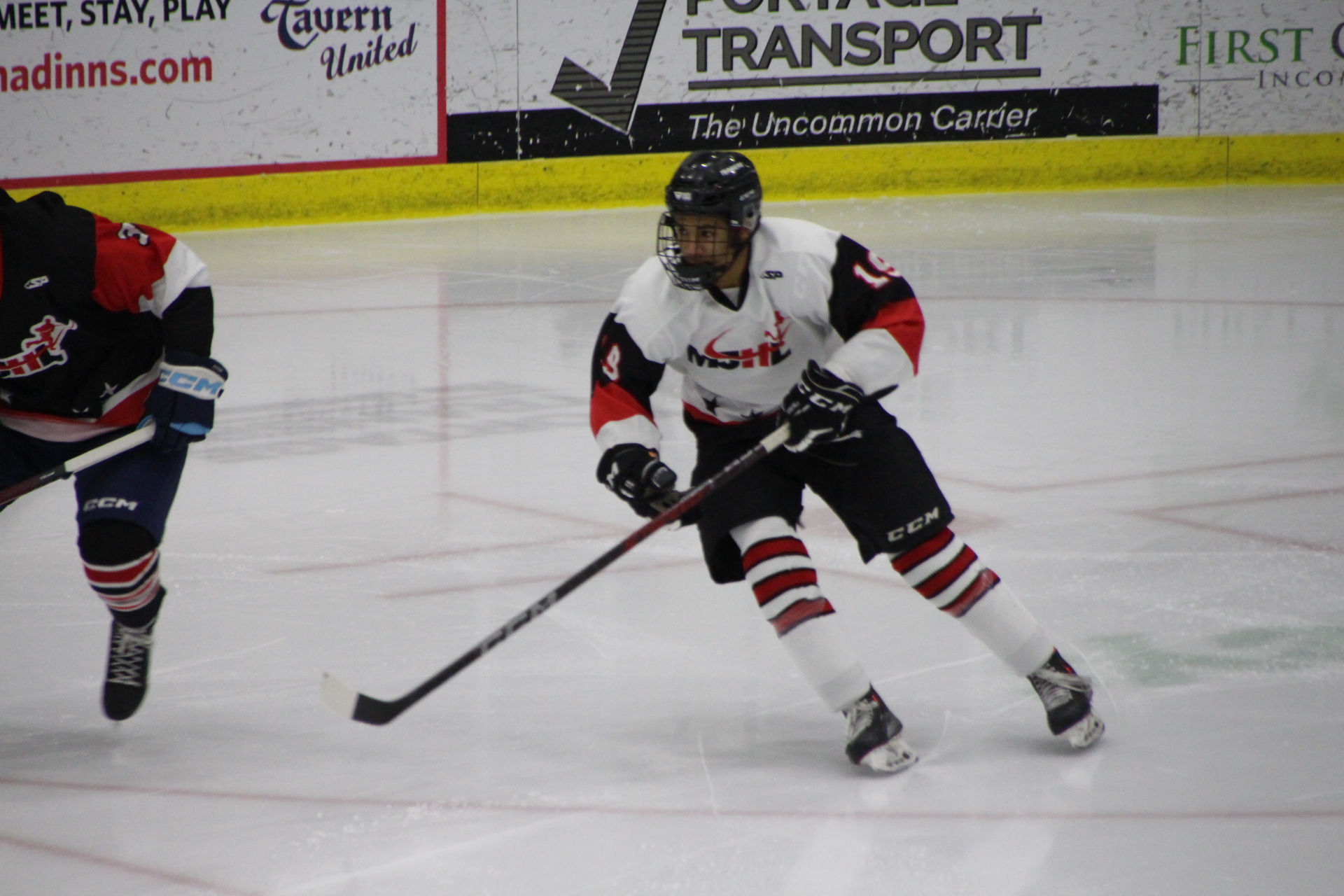 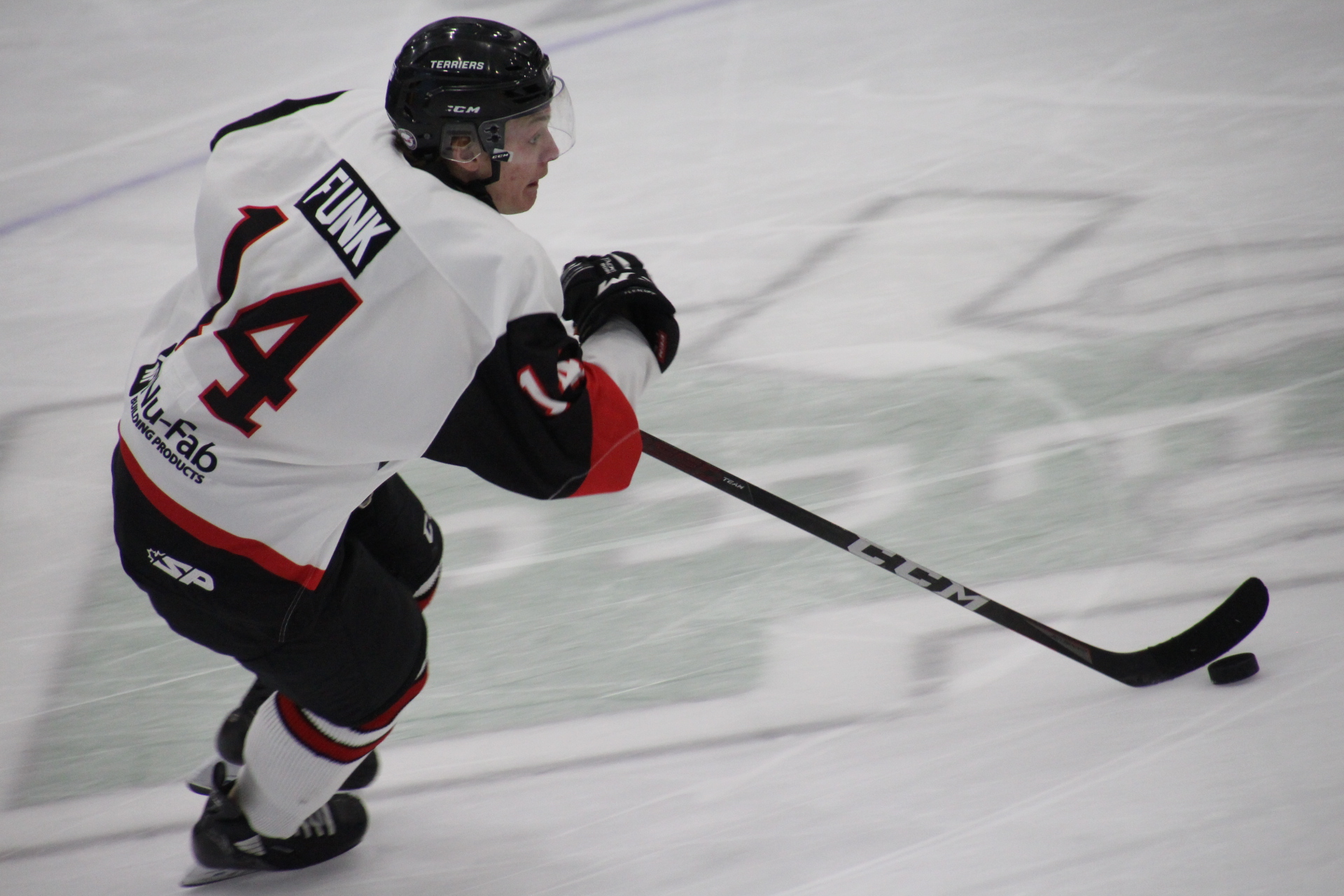 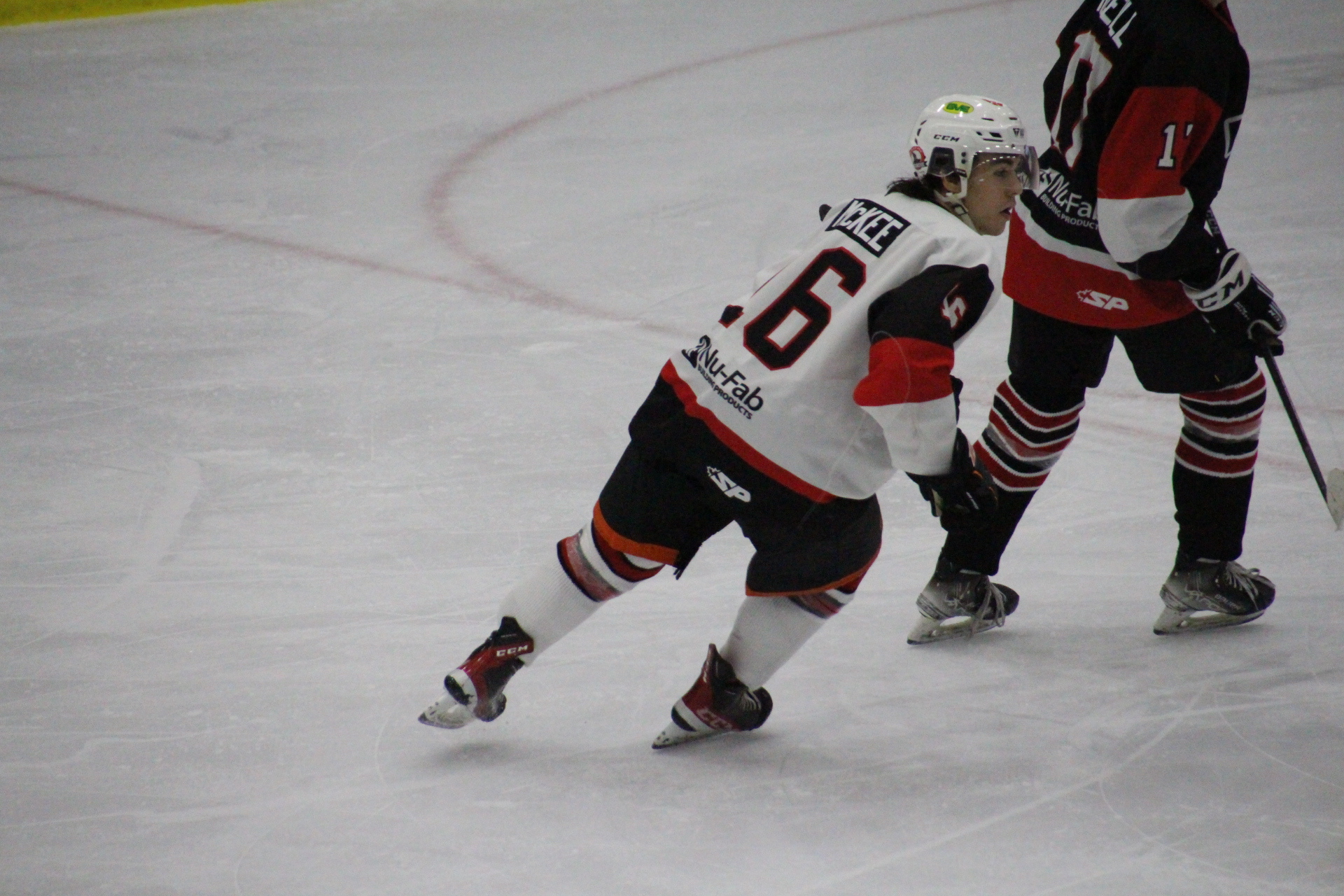 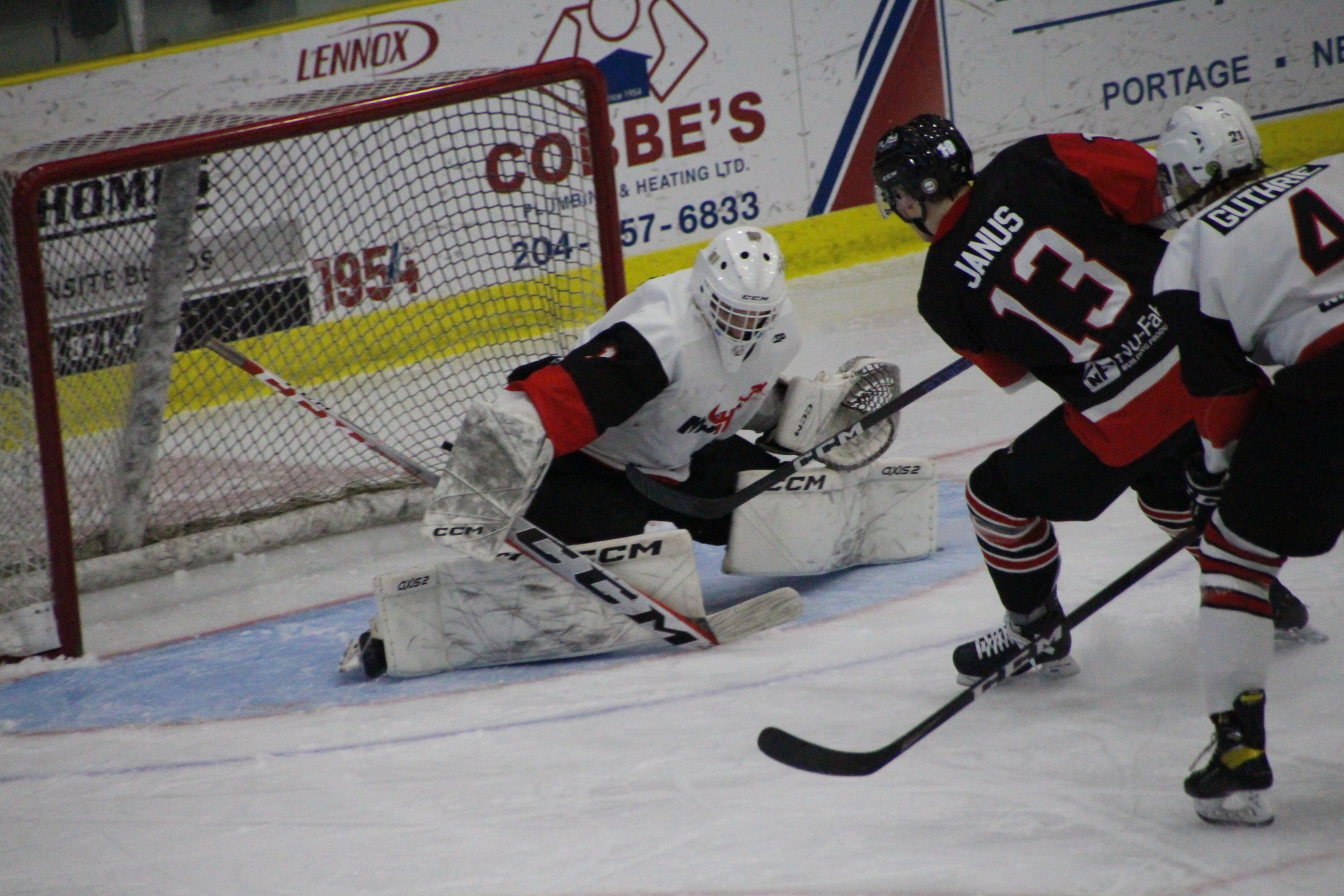 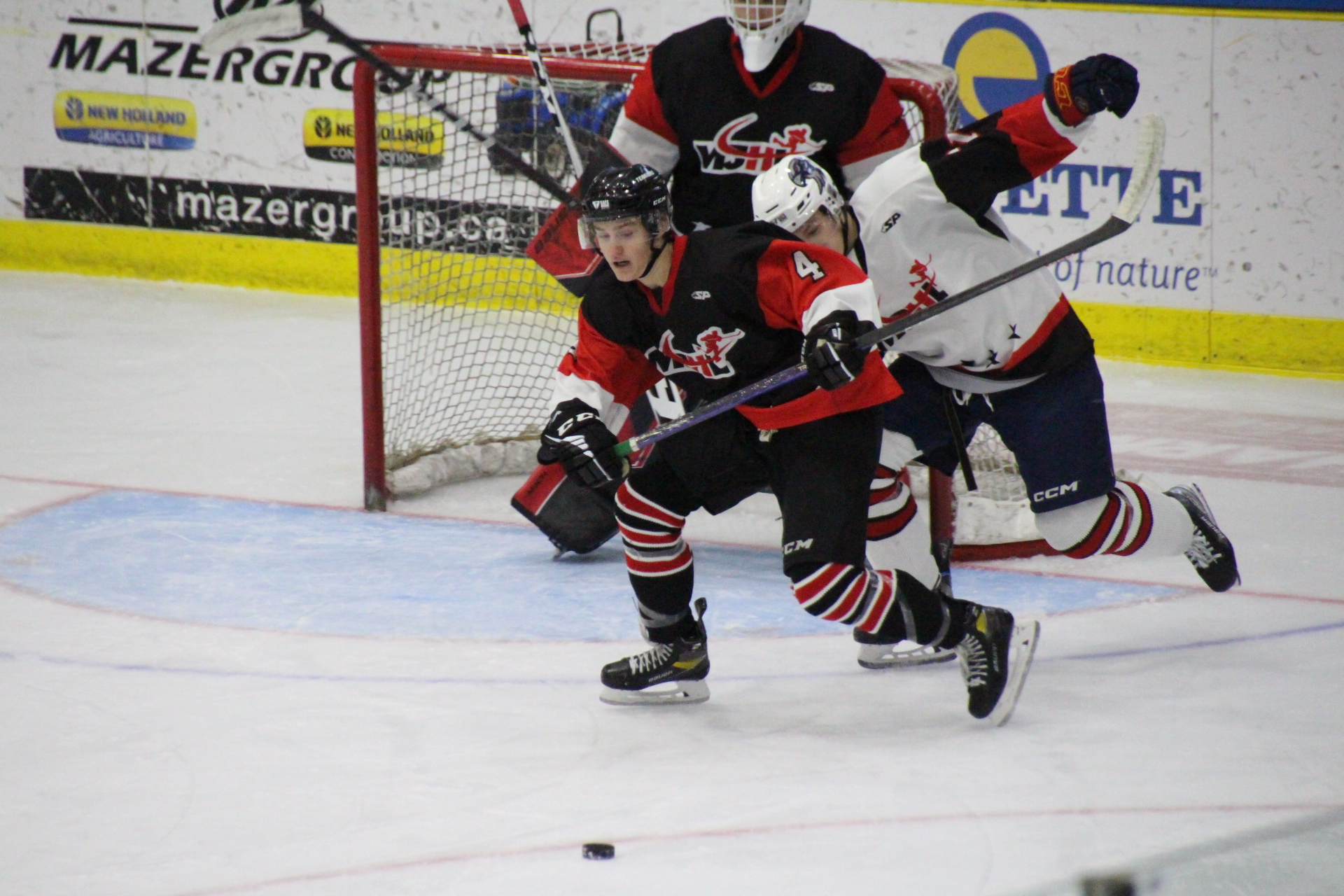