The conservation of grasslands has become an important issue, and a giant leap of progress was made in Manitoba today. This kind of land is disappearing rapidly, and Woodlands was the location for an announcement made by the Nature Conservancy of Canada (NCC) that it conserved one of the largest, privately-owned, tracts of land supporting this endangered ecosystem in the province.

At nearly 2,700 hectares, Lake Ranch represents a large contribution to efforts to ensure that this emblematic and ecologically critical grassland continues to feed and foster the prairie lives that depend on it. Acquiring this land will allow the NCC to maintain the landscape-scale disturbances that are necessary to maintain grassland ecological integrity such as compatible grazing, prescribed burns and other stewardship actions that will help maintain productive and healthy habitats.

The property will serve as an accessible conservation area for engaging local residents, providing ecotourism opportunities, and connecting visitors to nature. The conservation of this project also provides opportunities to foster and steward a relationship with Manitobans and raise awareness that temperate grasslands are the most endangered terrestrial ecosystem on the planet, and of the important role that a grazing-based economy plays in maintaining this ecosystem.

The Government of Canada through the Natural Heritage Conservation Program, part of Canada's Nature Fund, made this project possible.

"The twin crises of climate change and biodiversity loss are two sides of the same coin, and we must tackle them together," says Honourable Steven Guilbeault, Minister of Environment and Climate Change. "By working with partners such as the Nature Conservancy of Canada, we are helping to protect the natural environment in Manitoba and across the country. Protecting lands plays a vital role in helping to halt and reverse biodiversity loss, and contributes to the recovery of species at risk. Through the Natural Heritage Conservation Program, the Government of Canada is making progress toward its goal of conserving a quarter of lands and oceans in Canada by 2025, working toward thirty percent of each by 2030."

Director of conservation Cary Hamel says they're excited to be in the community of Woodlands today to announce the conservation success at almost 7000 acres. He notes the Lake Ranch project is really special with a mix of tallgrass prairie, Woodlands, wetlands and lakeshores along East Shoal Lake.

"This is a big conservation project and that means that we've been working on it for years with the previous landowners who made a substantial contribution," explains Hamel. "There are multiple funding partners, including the Government of Canada, Natural Heritage Conservation Program, private donors and foundations all coming together to try and ensure that this conservation land remains available for ranching and for hiking and bird watching, and things like that."

Hamel adds the property has tallgrass prairie on it amounting to hundreds and hundreds of hectares.

"That's one of the most endangered habitat types in Manitoba," continues Hamel. "To be able to conserve forever such a large amount of prairie is truly a nationally significant achievement." 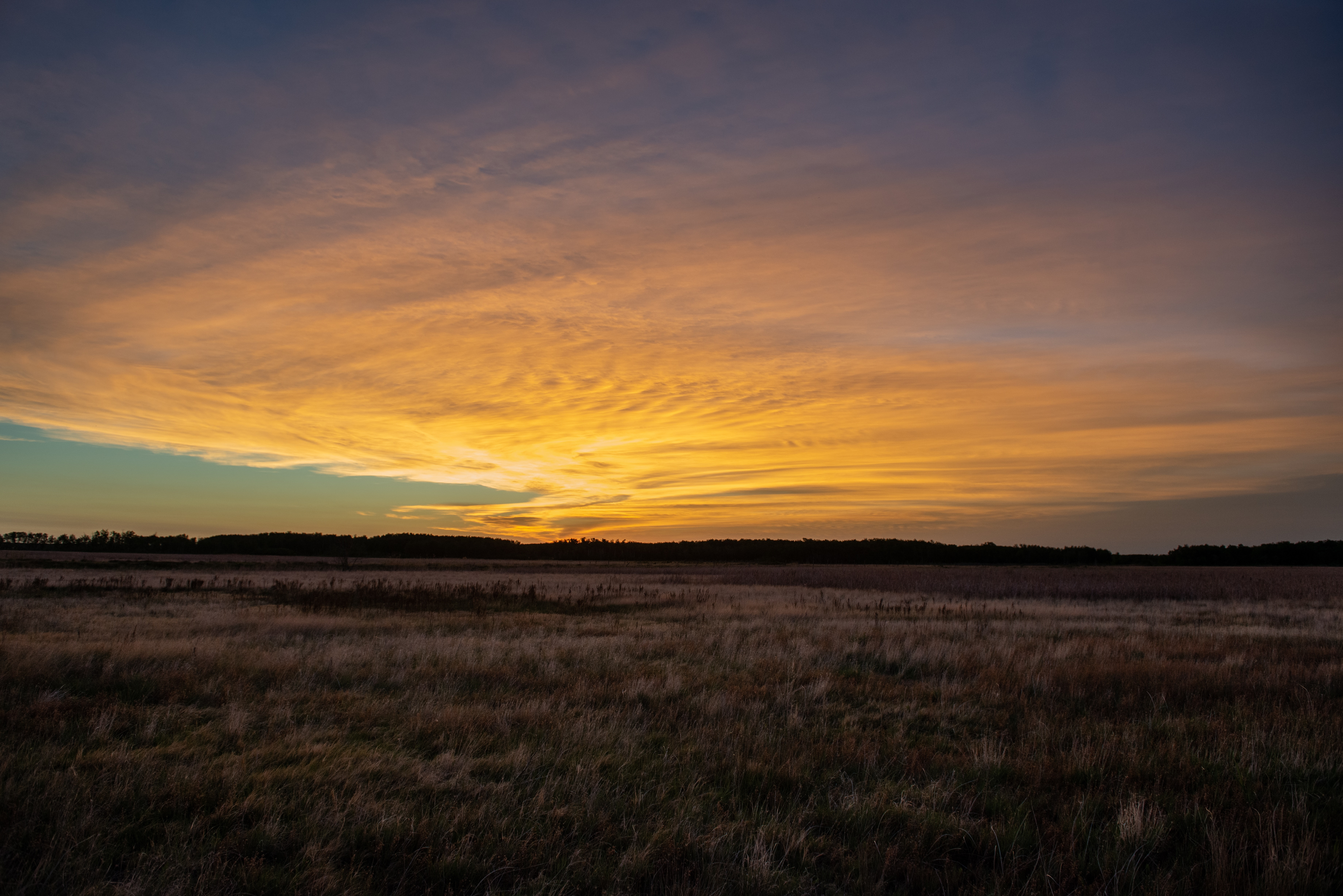