Written by River Foster Sunday, May 01 2022, 11:00 AM
Article continues below advertisement ↴

Youth for Christ describes their annual Hockey Clash event as a huge success in its return.

This is the fundraiser's first year back after a hiatus due to COVID-19, but executive director Art Schroeder says the turnout was still bigger than expected.

"We had such a great response. We actually were aiming for just six teams, and it ended up that we had eight teams, and we had to turn two of them away because we didn't have enough of the facility," Schroeder explains. "The appetite for this was huge."

Each team member from all six of the squads that participated had to donate a minimum of $150, with a ton of extra donations coming in as well. The entire event brought nearly $25,000 to the Youth for Christ program and Schroeder notes they have a plethora of different plans for this money.

"We have a drop-in centre, we have a floor hockey program that we run, and we have our summer programs coming up soon, these funds will help with all of that," says Schroeder. "Some of this money will also go to our general operating costs. It was a great response, and we're really excited to see what we'll be able to do with this money."

The executive director says he was disappointed that they had to turn teams away this year and notes for next year they plan to rent both rinks at Stride Place and have ten teams involved. He notes they already have a tentative date in March of 2023 to host the sixth YFC Hockey Clash.

Schroeder describes the atmosphere at Stride Place on Saturday.

"Right from the opening puck drop, the guys have gone out and played hard. They're glad to see each other and be back at the rink," Schroeder explains. "We were a little sad that we weren't able to accommodate everyone, but we're going to continue to grow this event. It'll be good to have ten or even twelve teams in the future."

The executive director notes it was a great place to interact with many different people.

"We always say it's important to build relationships with the students we work with, that's huge, but I think the people that partner with us and raise money for our organization, it's important we continue to build those relationships too," Schroeder explains. "I'm glad we can do both of those here. It's been a great event all around." 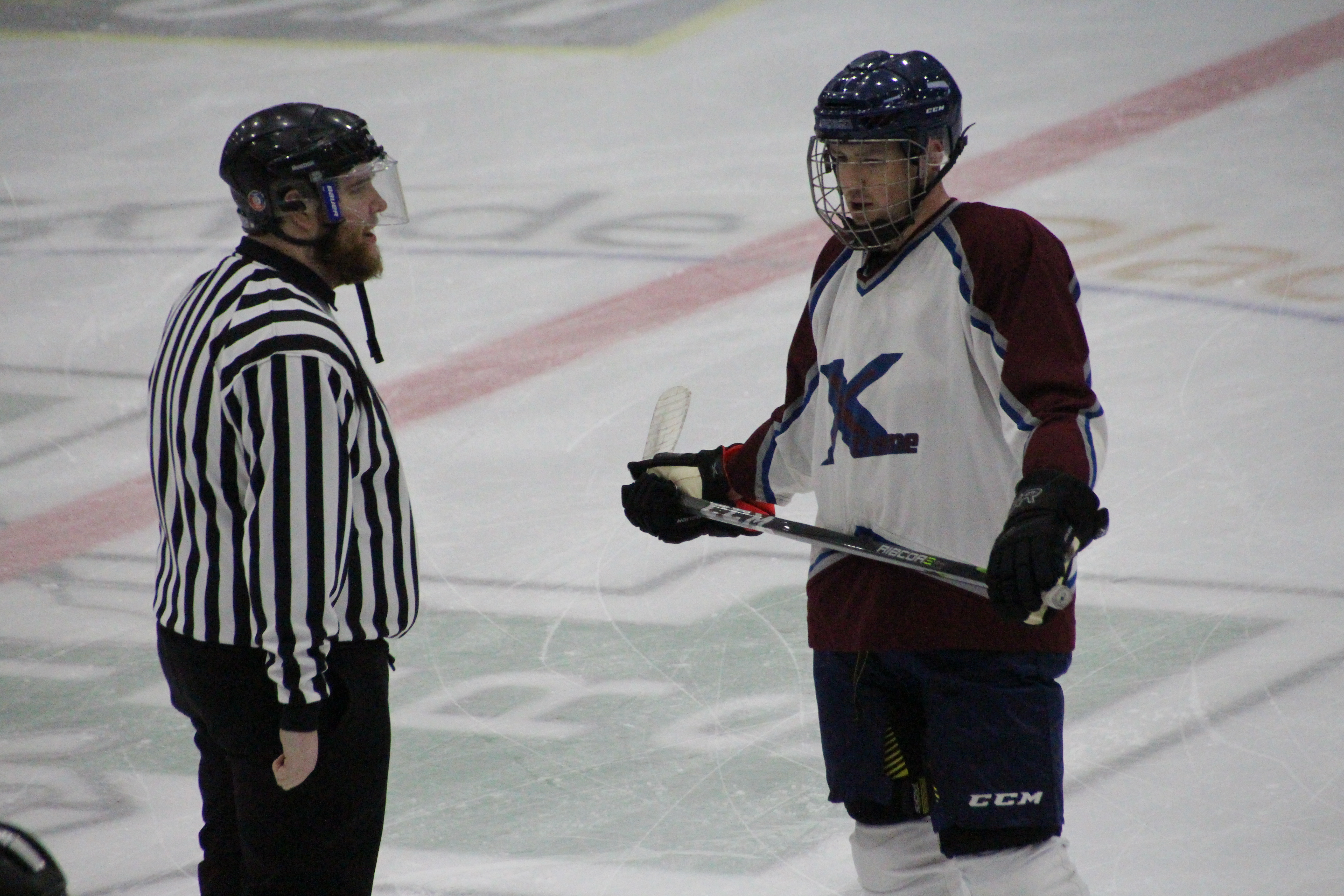 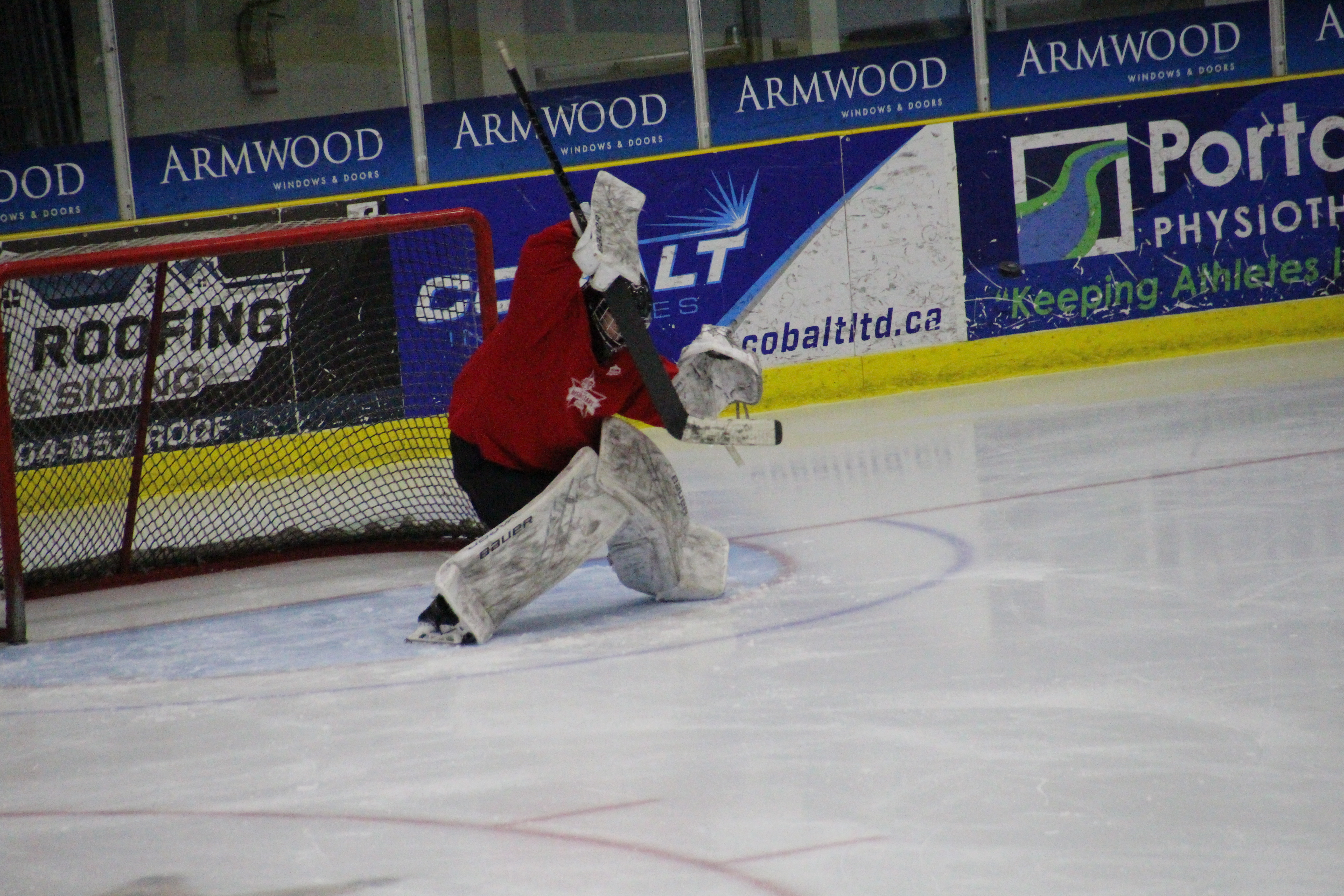 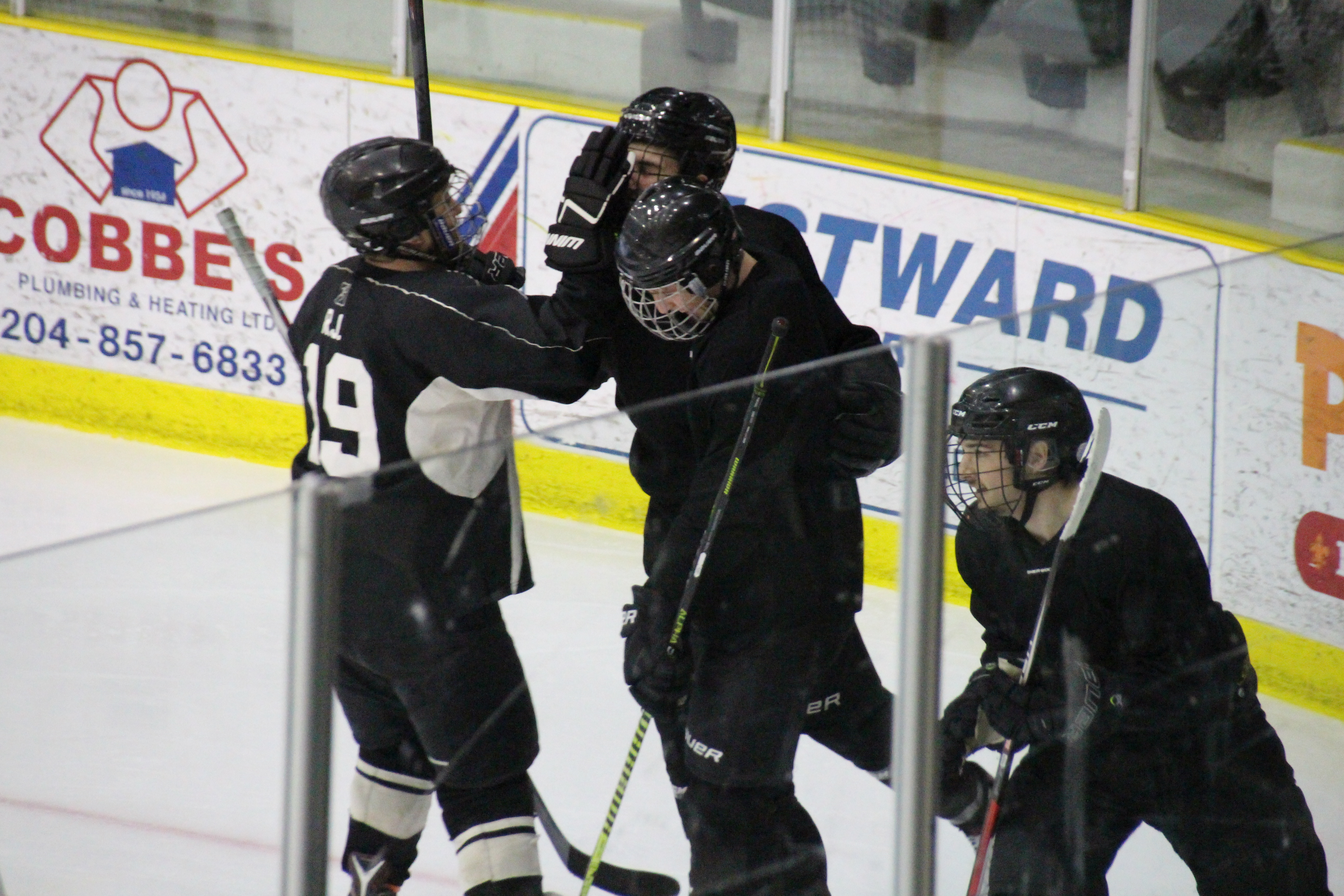 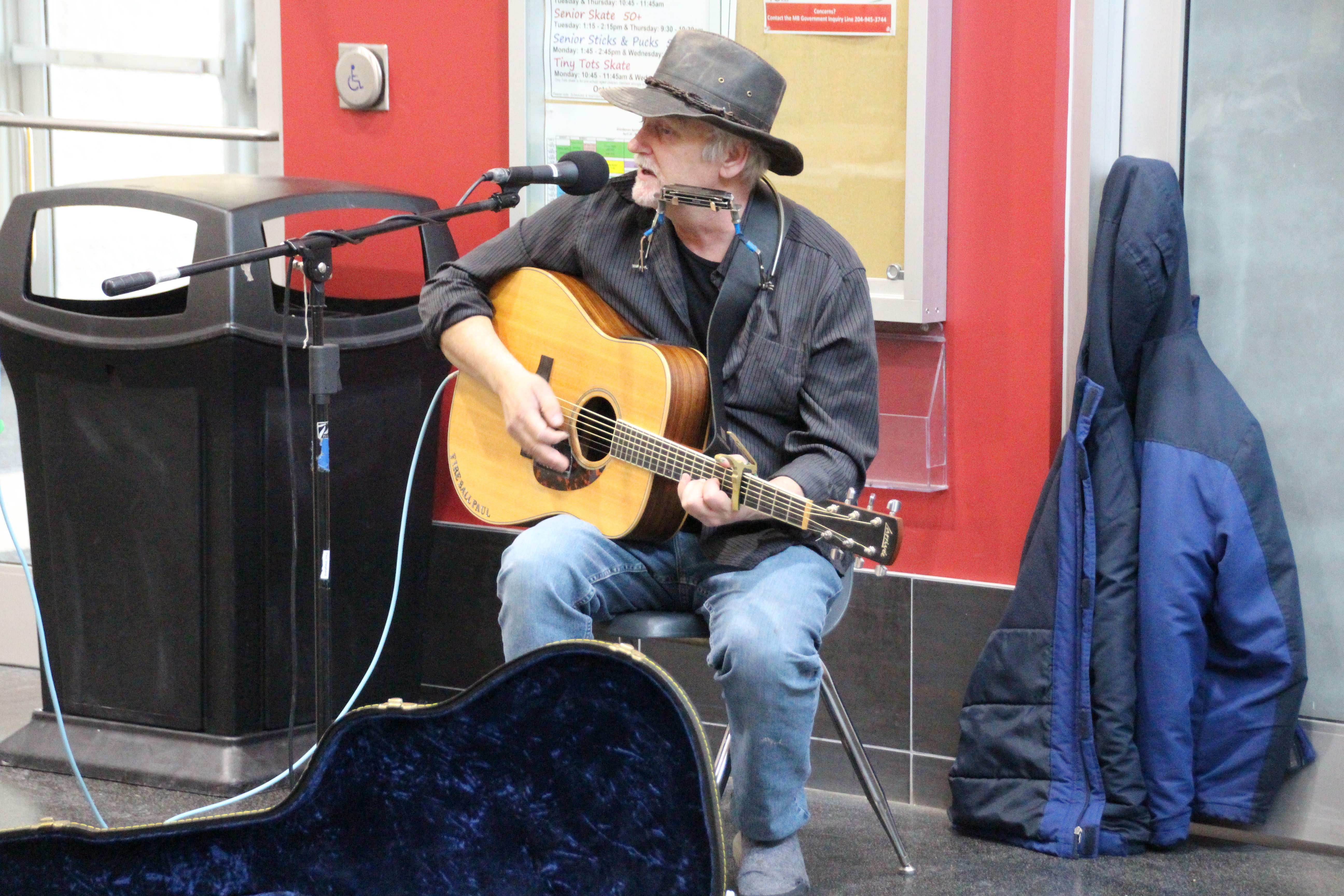 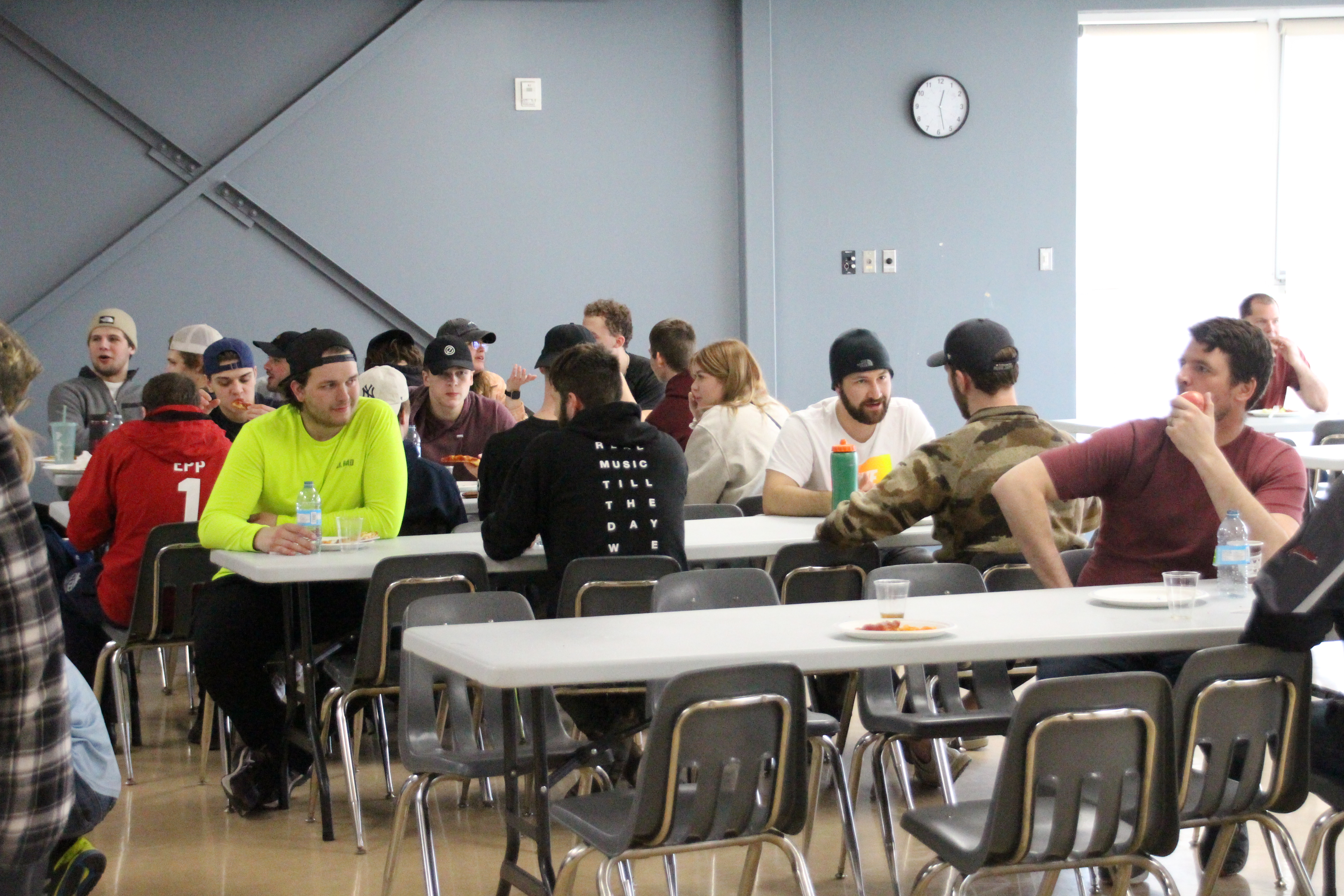