Though much construction is taking place on the west end of Saskatchewan Avenue in Portage, the city wants you to know that the businesses along that stretch are still open.

City director of operations Jocelyn Lequier-Jobin says you can still access the many establishments that stretch along the west part of the city.

"If you can't get in from the front doors, then you can park on the side streets, and come around that way," notes Lequier-Jobin. "We hope that people won't stop doing business with the stores that are on Saskatchewan Ave West. We would hate to see them lose business because of our construction."

She notes they currently have streets closed on the north side from 7th St W to just past 9th.

"On the south side of the street, streets are closed from Cochrane to 12th," continues Lequier-Jobin. "As the contractor finishes the areas, those closures will move west. It will carry on through pretty much the whole summer, but it will keep moving west as they go along. We're renewing the sewage main and the water mains, and we're also putting in some new land drainage. We've already done up to 7th St, so that section will be starting in the next few weeks. We're doing the pavement renewal, new sidewalks and bike lanes up to 7th. The remainder of the project won't start till next summer."

Lequier-Jobin explains they're hoping to have all of the underground pipes completed this year so that it's all ready to go in the early summer next year.

The sidewalks on this west end are going to be different from the east end.

"It's going to have its own look and feel," adds Lequier-Jobin. "The city will be posting some pictures soon so that people can see what the new design looks like. It's going to have bike lanes as well, so it won't look quite the same as the downtown section east of 4th St West. Basically, from 8th St on, all we have is the gravel shoulders of the road. We don't have any sidewalks or paved parking spaces. It'll still be 2 lanes each way and then there will be paved parallel parking spaces. Then there'll be the bike lane and a sidewalk, as well as lots of green space where we can fit it in, as well."

She says the city has received some great feedback in earlier consultations from some of the businesses that are looking forward to the new design.

"Quite a while ago last fall, we were presenting all of the designs to them at that time," says Lequier-Jobin, "We did get a lot of feedback from them and we made some changes to suit their needs. Some of the businesses will be losing a few parking spots, but we tried to make sure that there's parking on side streets to make up for that. With the angle-parking right now, you can obviously fit a few more cars that way than you can with parallel parking, but on a busy street like Saskatchewan Ave, it's not really an ideal type of parking. The parallel parking will be a much safer way for people to park on the street." 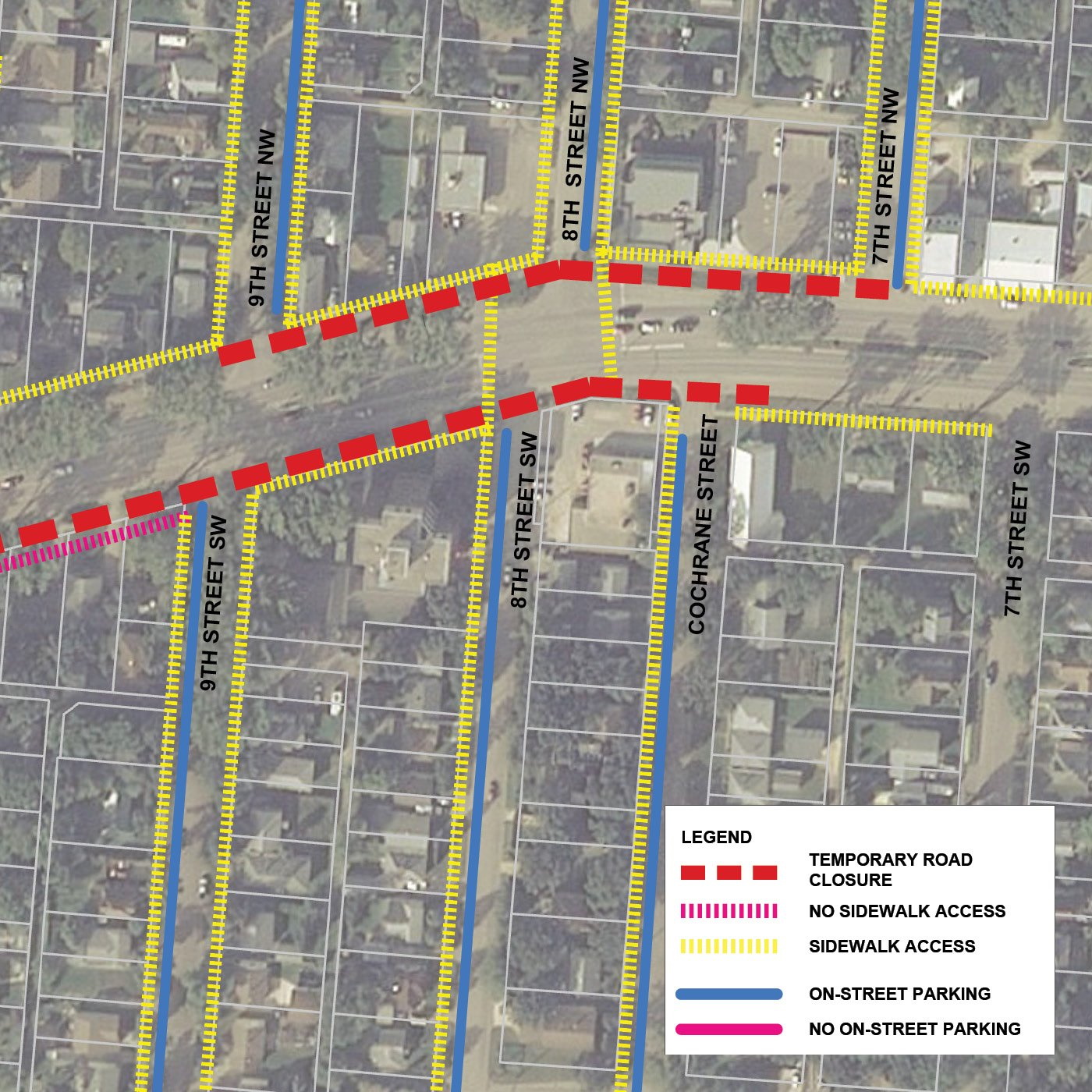 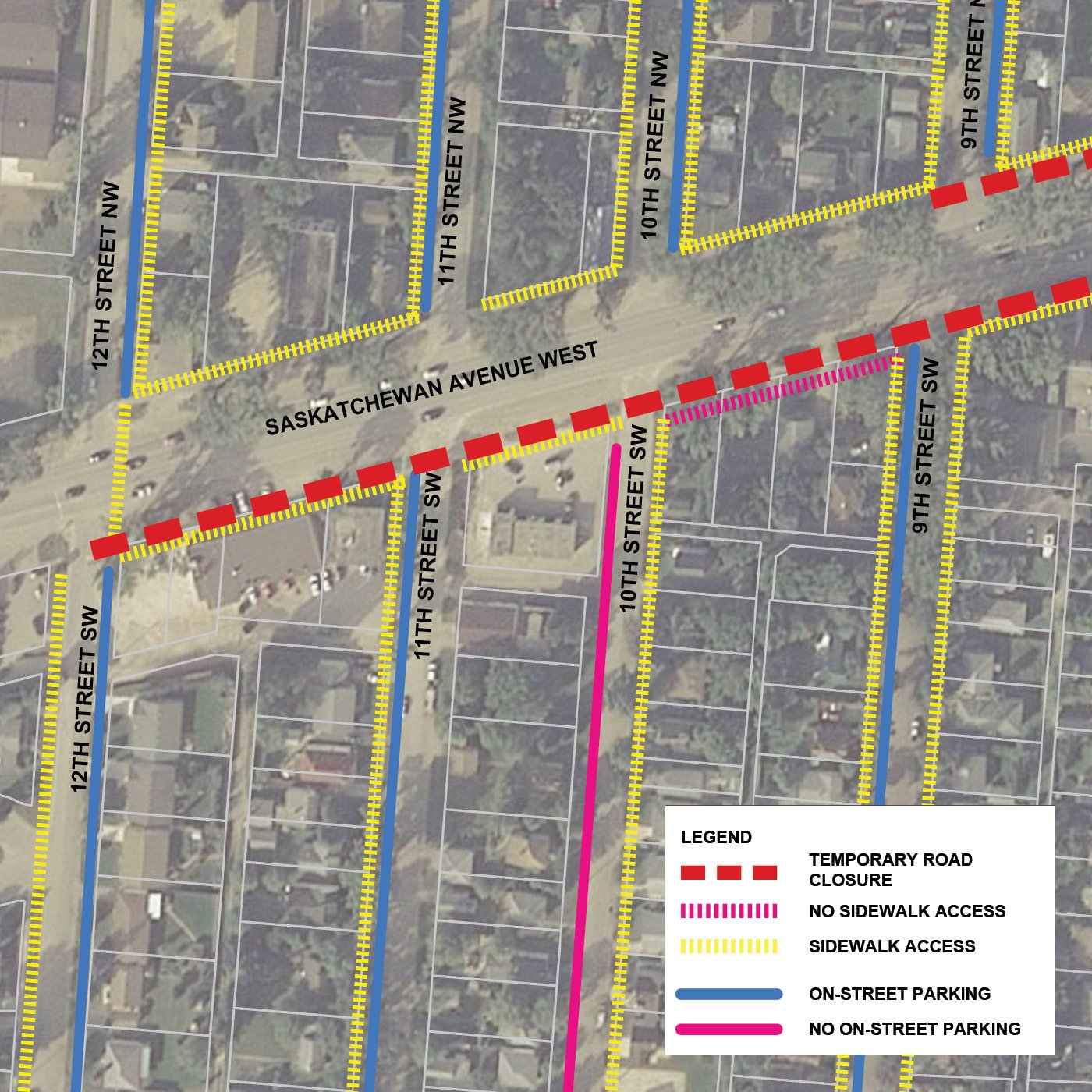