U15 Central Plains Capitals win 2 of 3 over weekend

The Central Plains Capitals are now tied for second place in the U15 Manitoba Female Hockey League after a successful weekend.

On Friday night, the Caps were victorious over the Parkland Rangers 14-2 in Grandview. On Saturday, the Caps fought hard against the Brandon Wheat Kings, losing a 5-4 heartbreaker in overtime. On Sunday, the Caps bounced back, defeating the Yellowhead Chiefs at the BDO Centre 6-2.

Madeline McKay of Oak Bluff sits atop the league in scoring as she has 43 goals and 24 assists in just 13 games. Captain Taylor Terrin from Arden is in third place with 7 goals and 28 assists in 12 games.

Central Plains will play the Eastman Selects on Friday in Niverville at 6:30 p.m. 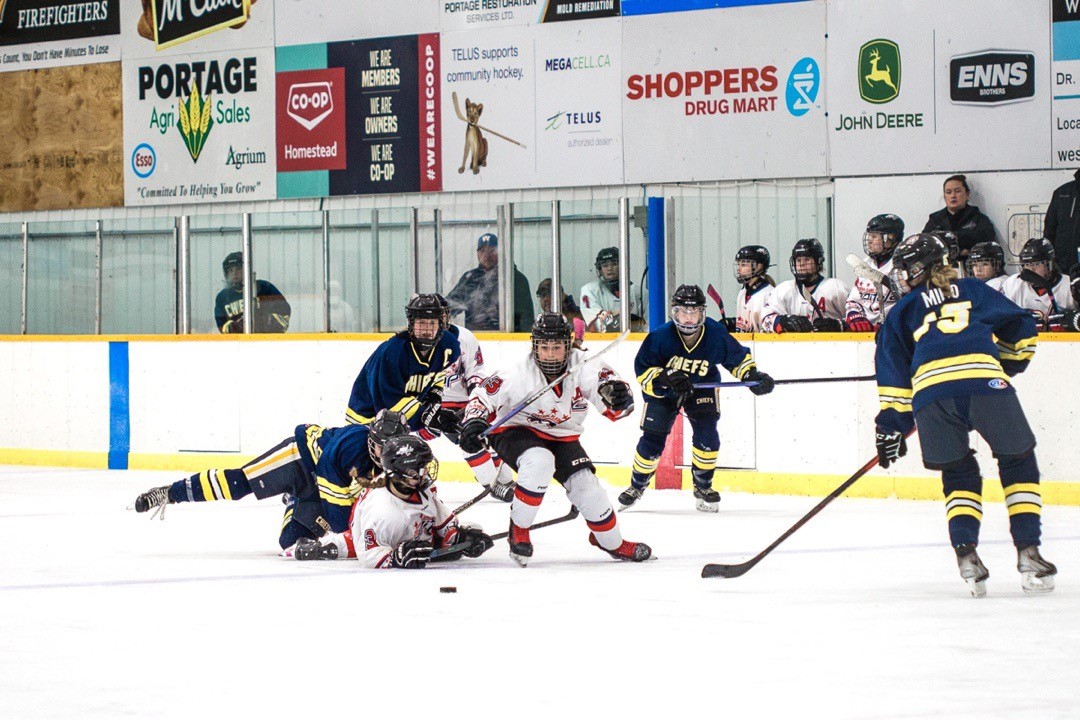 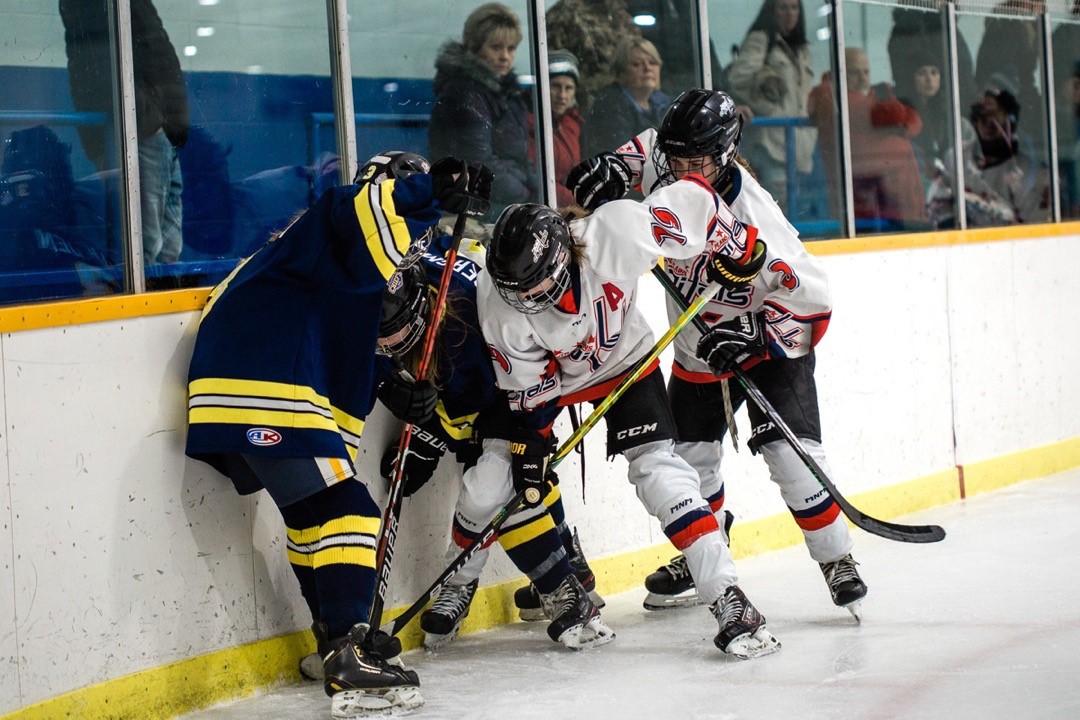 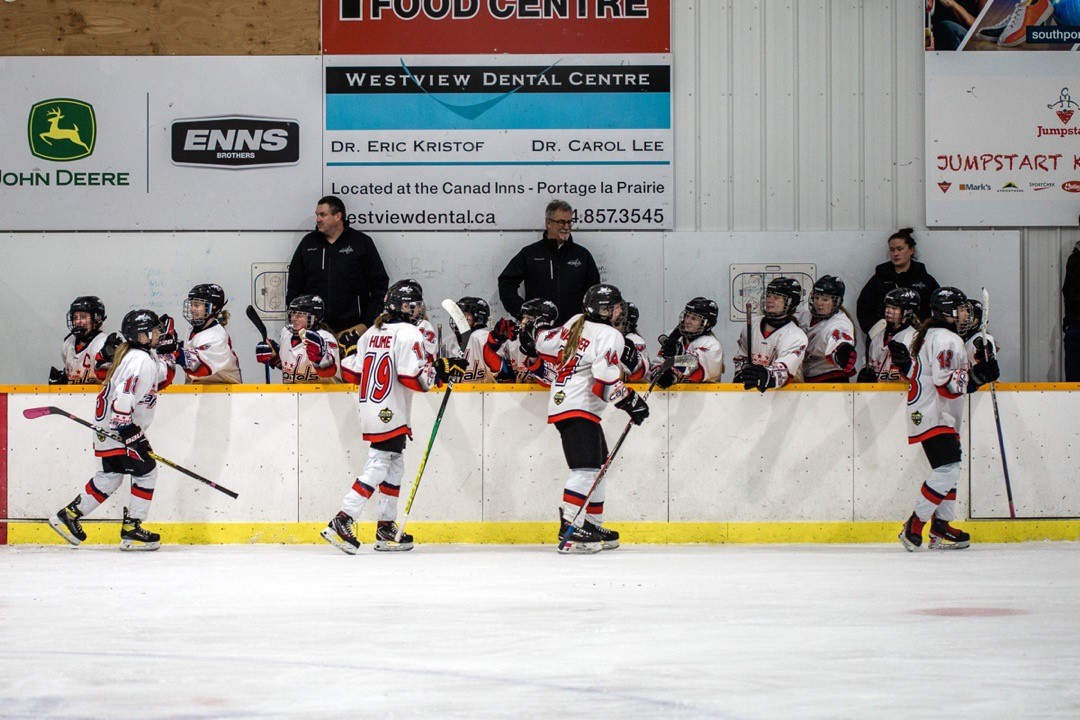 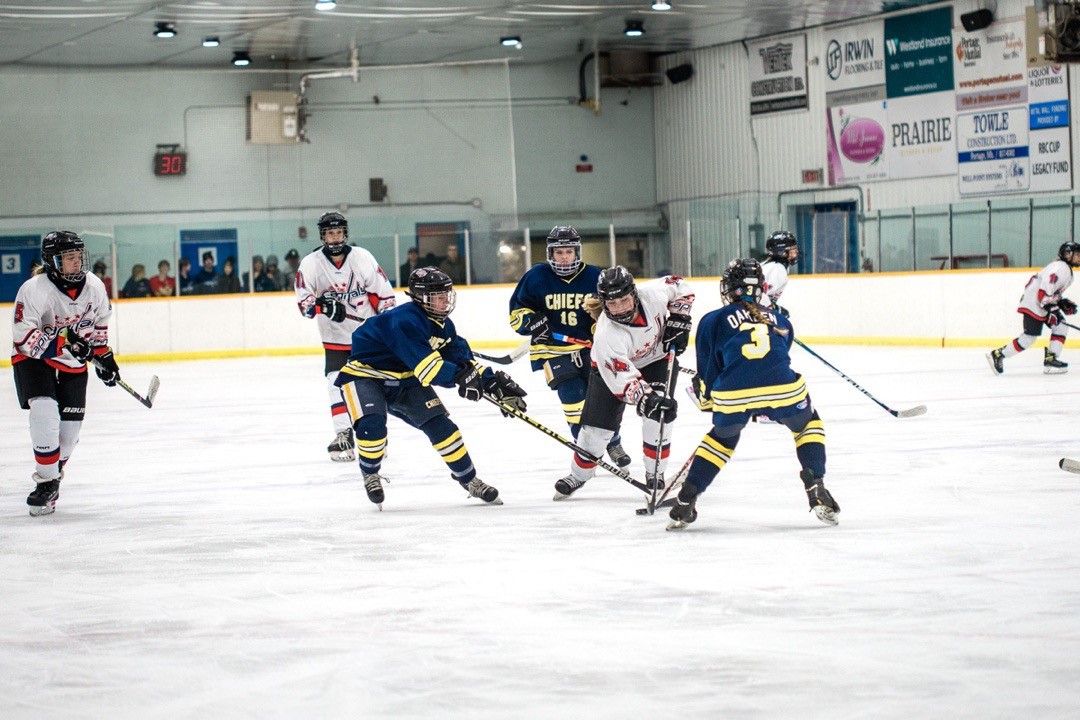 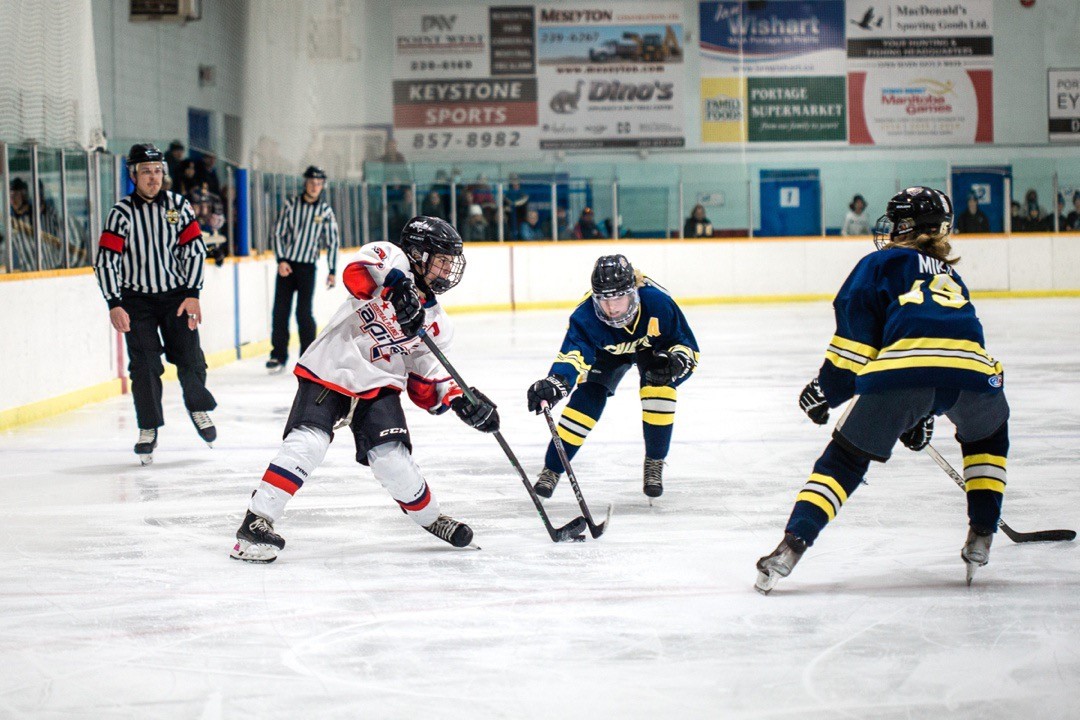 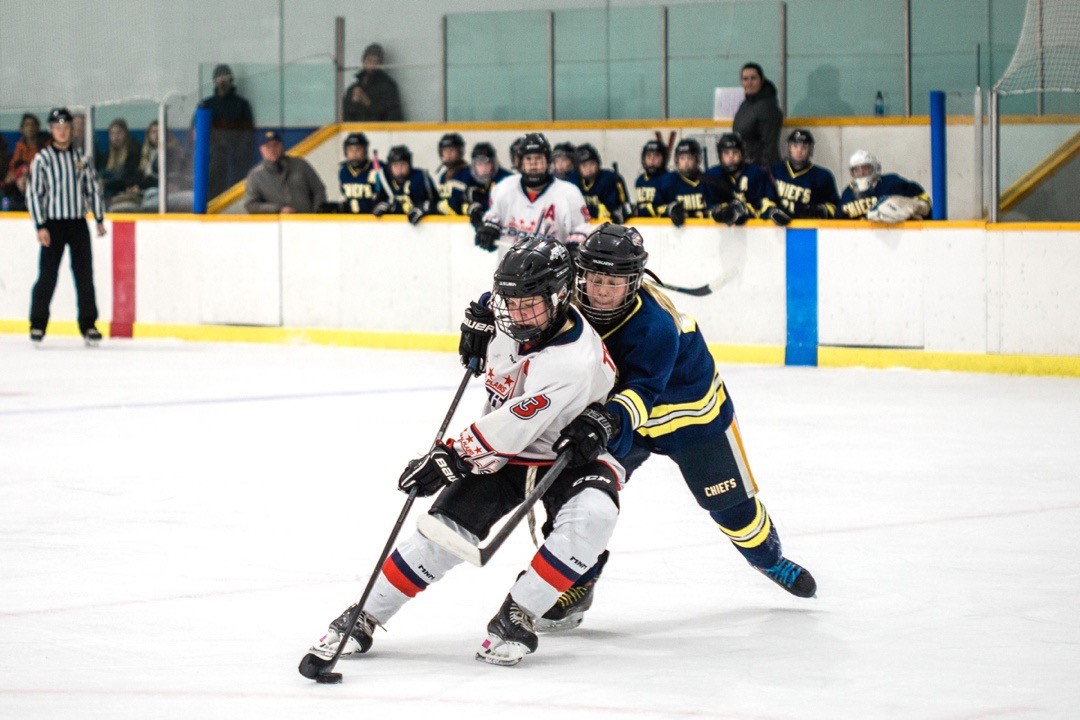 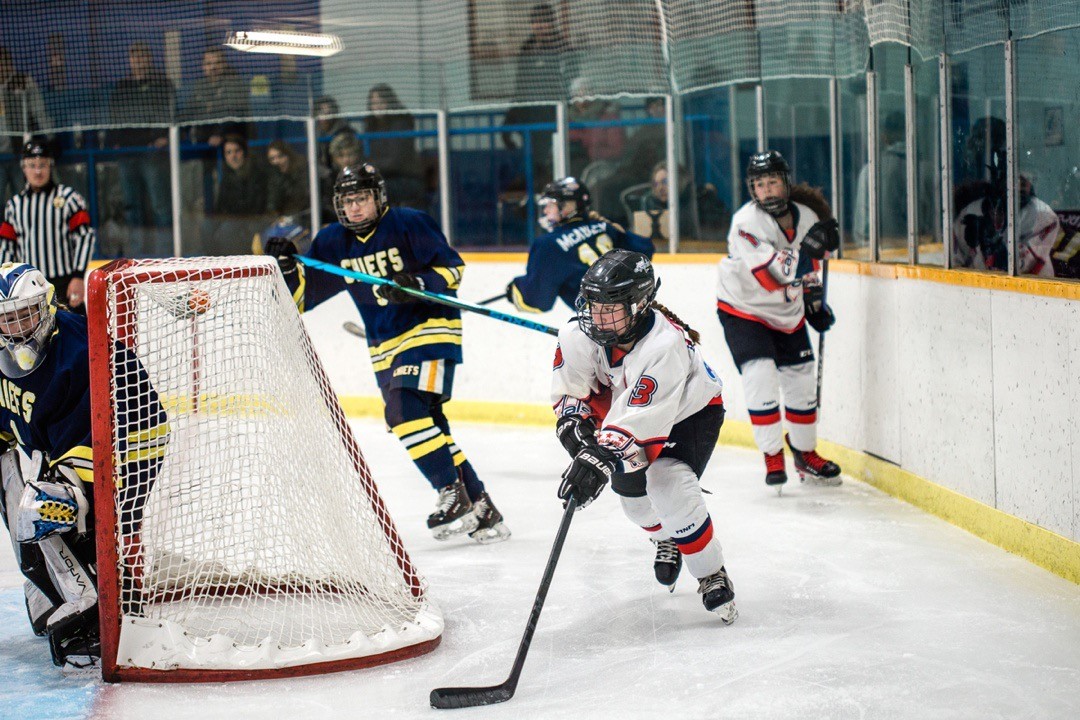