Oakville saw some great support come in for its proposed new community hall and daycare this past weekend in the form of a Table for 200 fundraiser.

Volunteer Karen Olafson was involved and outlines everything that took place.

"We had a great event," says Olafson. "The rain chased us in after dinner before dessert, but you know what? Everybody was a trooper. It's so much fun to see that many people in a line with the tables all decorated having fun."

She notes they had a best-decorated table contest.

"We had many wonderful themes out there," continues Olafson. "There were bingo players, some wedding parties, another table that was a wedding, a social, and an anniversary -- the same couple coming back to do all three things at the hall. We had some sports teams and flower children from like the 70s. It was wonderful."

Olafson says they thankfully saw some rain chase them away, because if it had not, the mosquitoes would have.

"We did move into the hall for dessert," adds Olafson. "This major fundraiser was to go toward the construction of the new hall and daycare being built in Oakville. We believe we are well over the $10,000 mark, as well as a considerable amount of donations that came in that evening."

She explains they're not quite at the point of finishing up their fundraising for the new structure.

"We had a wonderful roast beef meal with many extras catered by Dale and Deanne McLeod from Oakville, here," says Olafson. "This is the first such event we've done. All that we heard was, 'I hope you do this again next year,' and, 'When we come next year, we're going to do this,' -- you know, for a theme or whatever. So, there are definitely lots of good vibes and, I think, anticipation that we will do it."

She says the volunteers were great, and they had a bar set up outside styled to their theme of Memories Through the Years.

"It had some old tractors, trucks, some barrels and an old bar," continues Olafson, "Thank you to everybody that came out and supported our event, and made it such a huge, successful fundraising event." 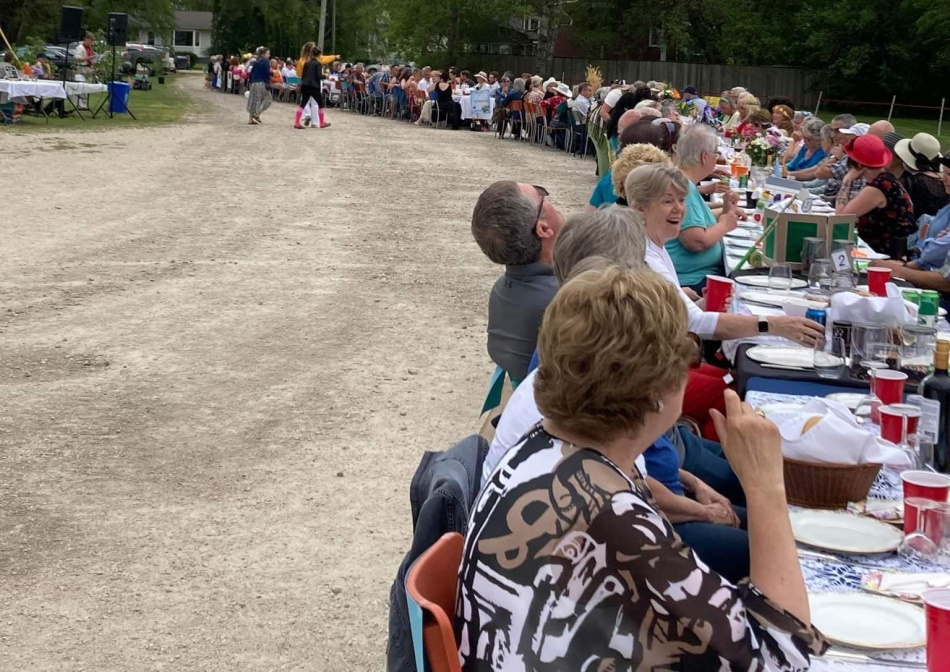 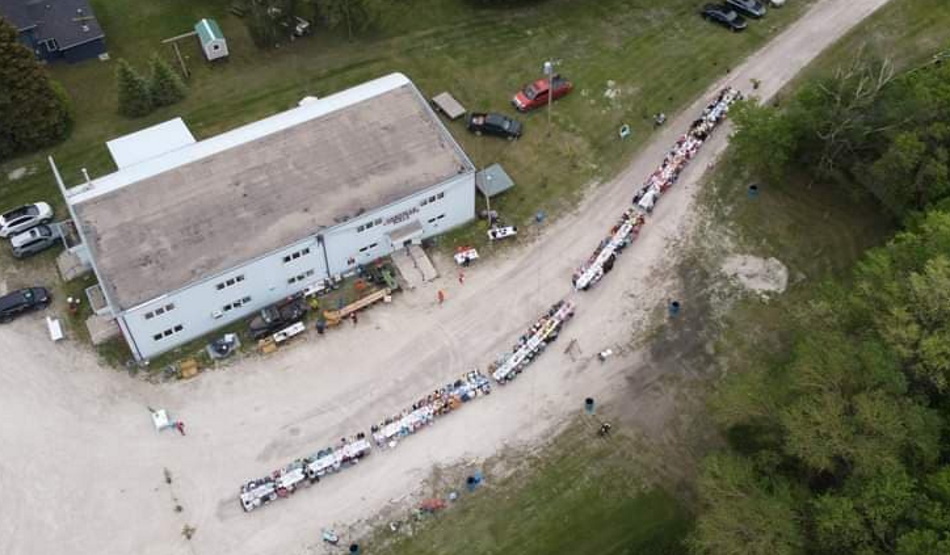 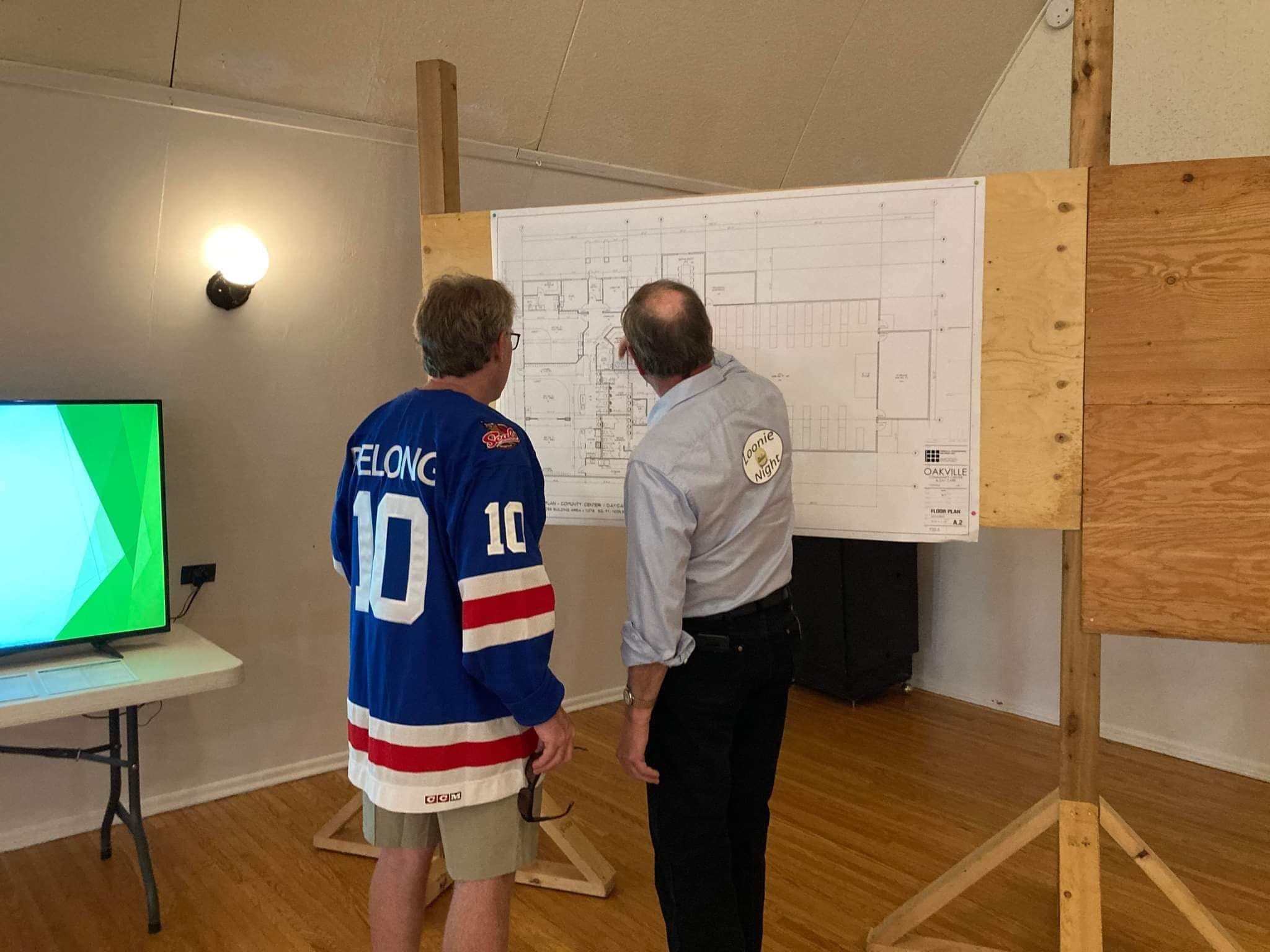 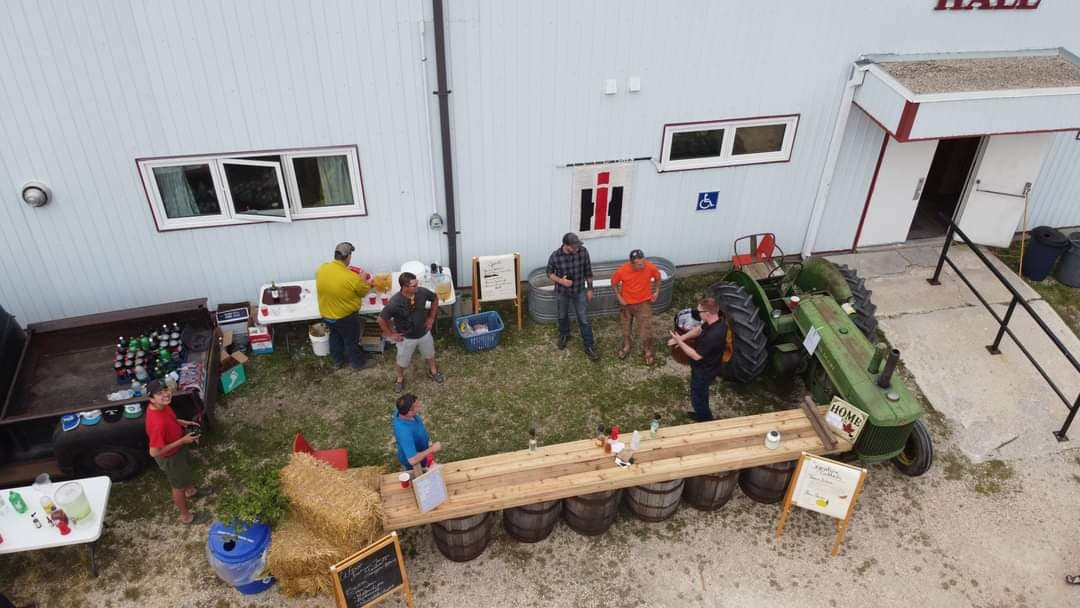 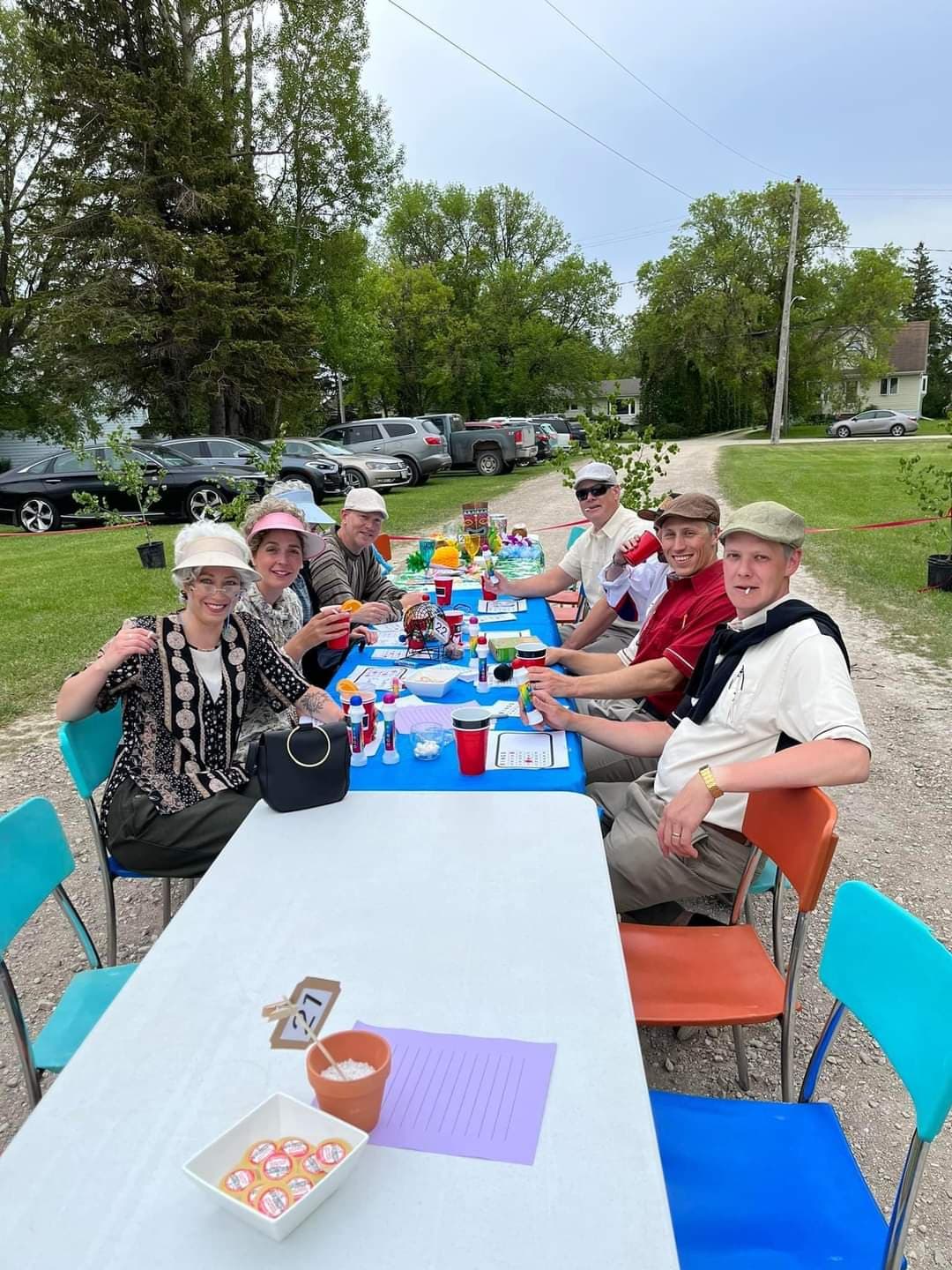 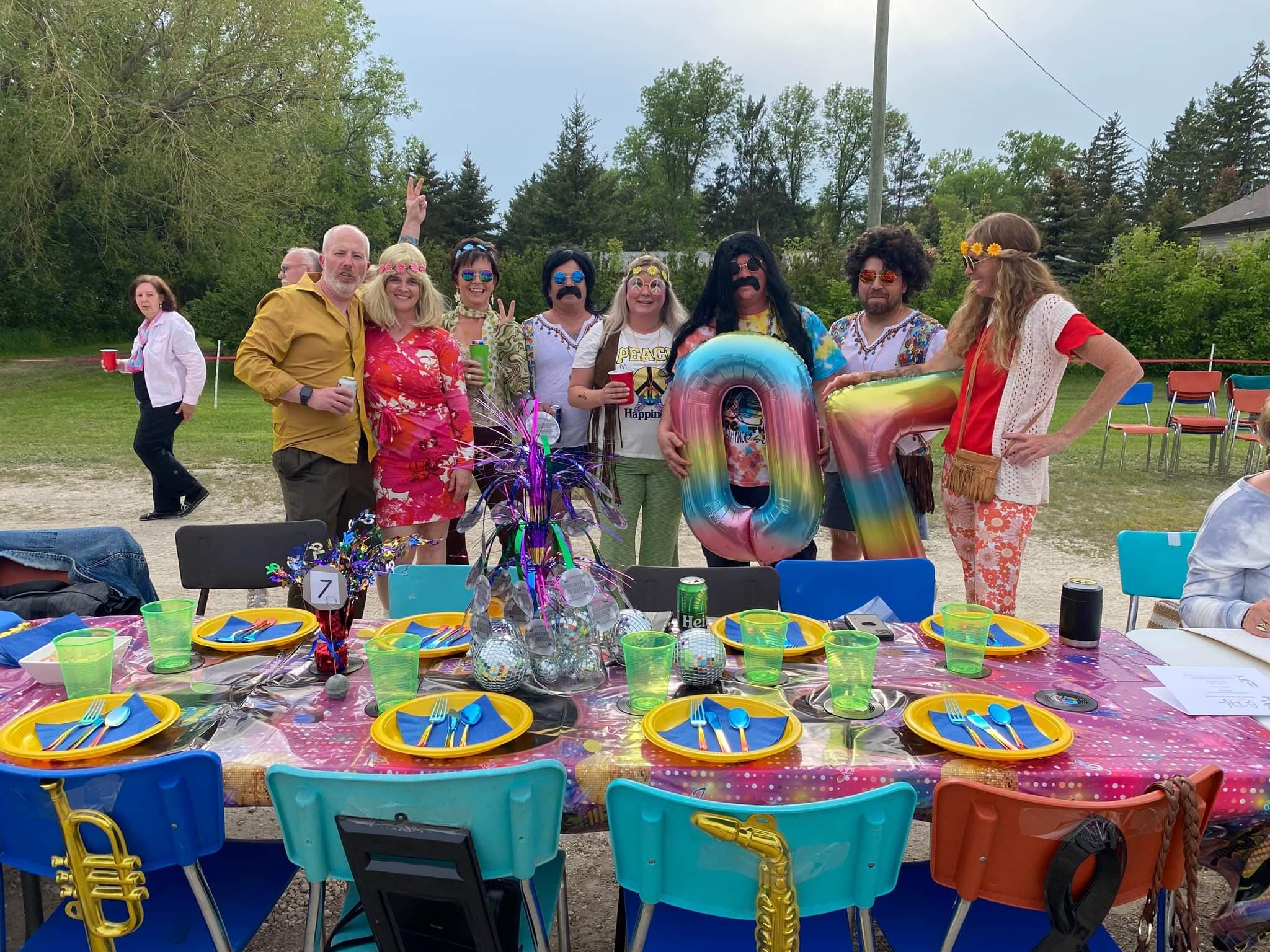 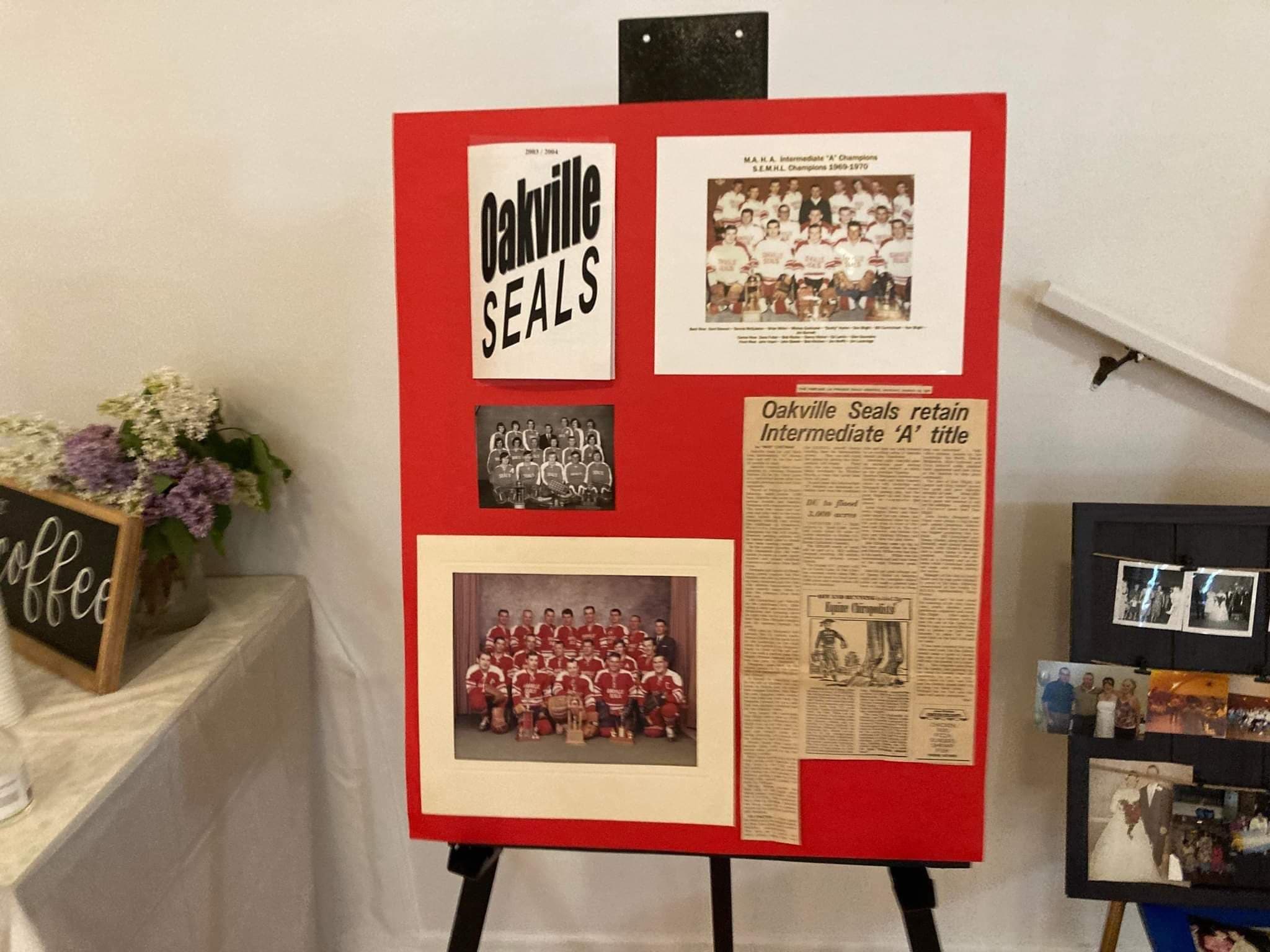 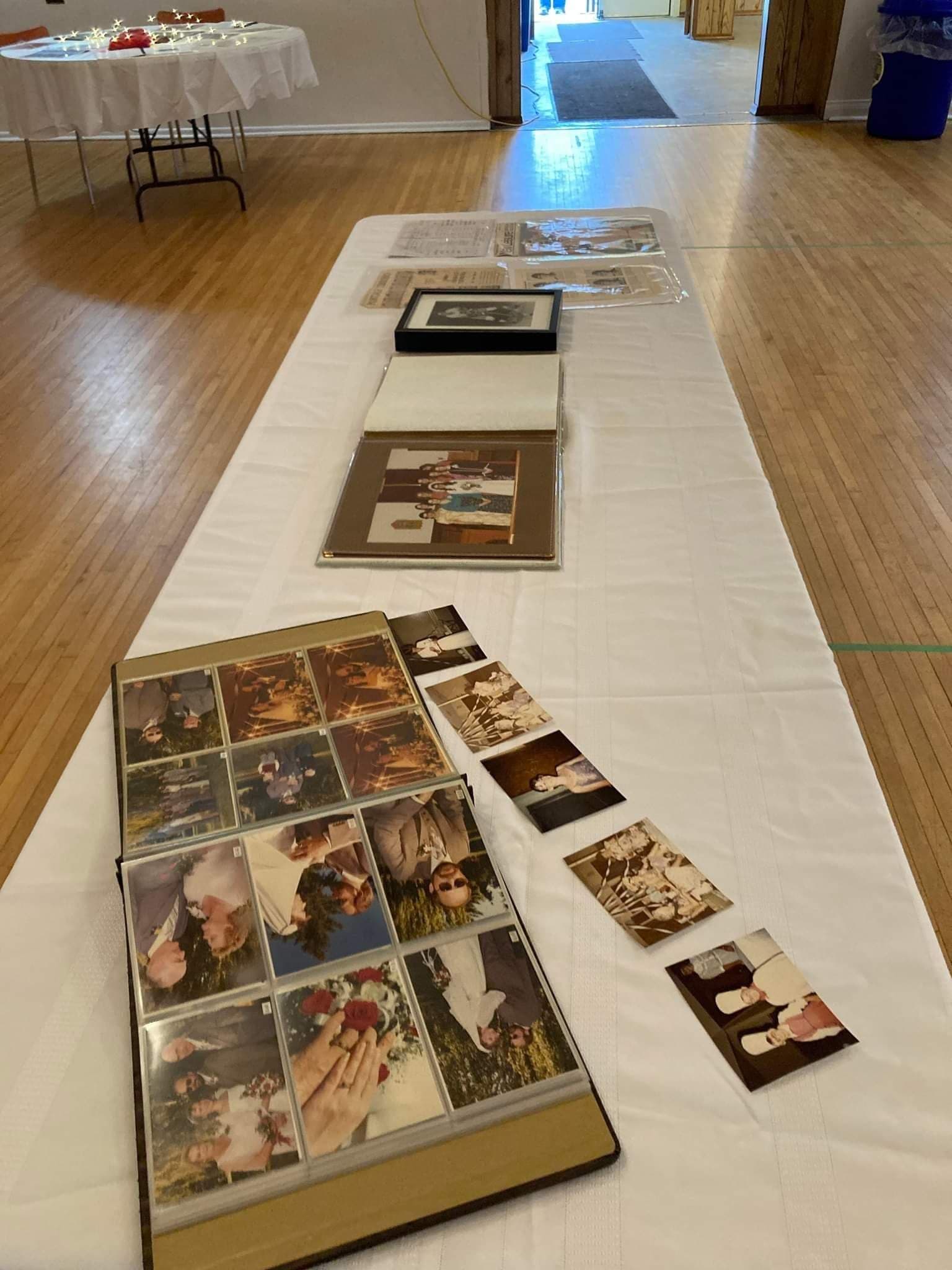