Just outside the west end of Portage la Prairie, construction continues in efforts to replace the damaged overpass and make the entrance into Portage more efficient at the same time. Several options were initially offered, and the final result was made in the fall of last year.

"Construction is moving forward, " notes Wishart. "The firms involved in the construction are getting a lot done. We're at sort of the temporary construction phase that'll be there while we're doing the main construction that's getting close to being completed and I think people will appreciate it more. I know it interferes with a lot of people... the construction site, the businesses and just traveling through."

However, he says, it's one of those things where we'll be happy with the final result once it's done.

"You just have to put up with the inconvenience in the meantime,"' adds Wishart.

Wishart says the long-term plans are to have two roundabouts in the layout of the roadways to keep traffic coming into the west end of Portage, which all will agree is very important. 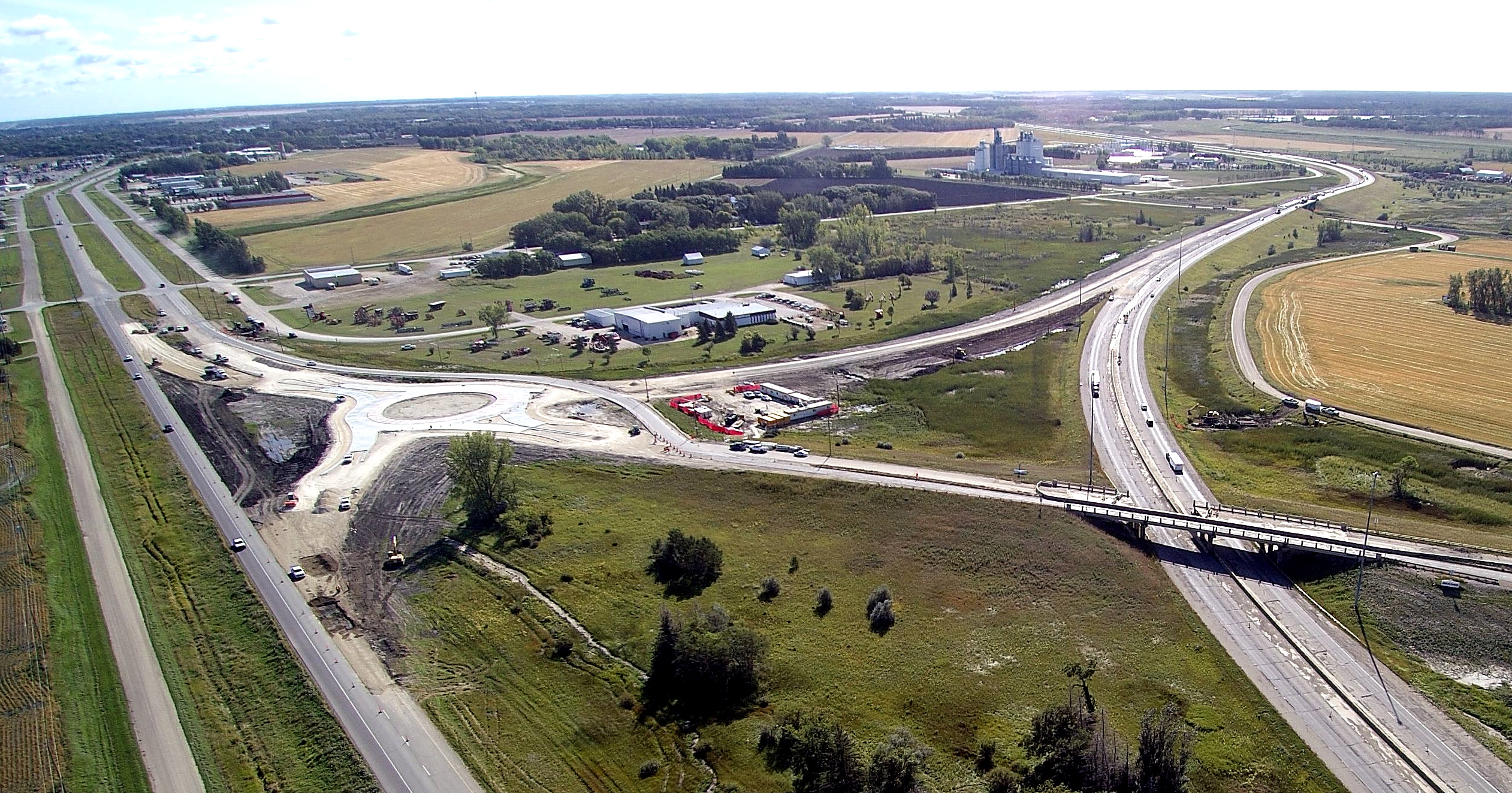 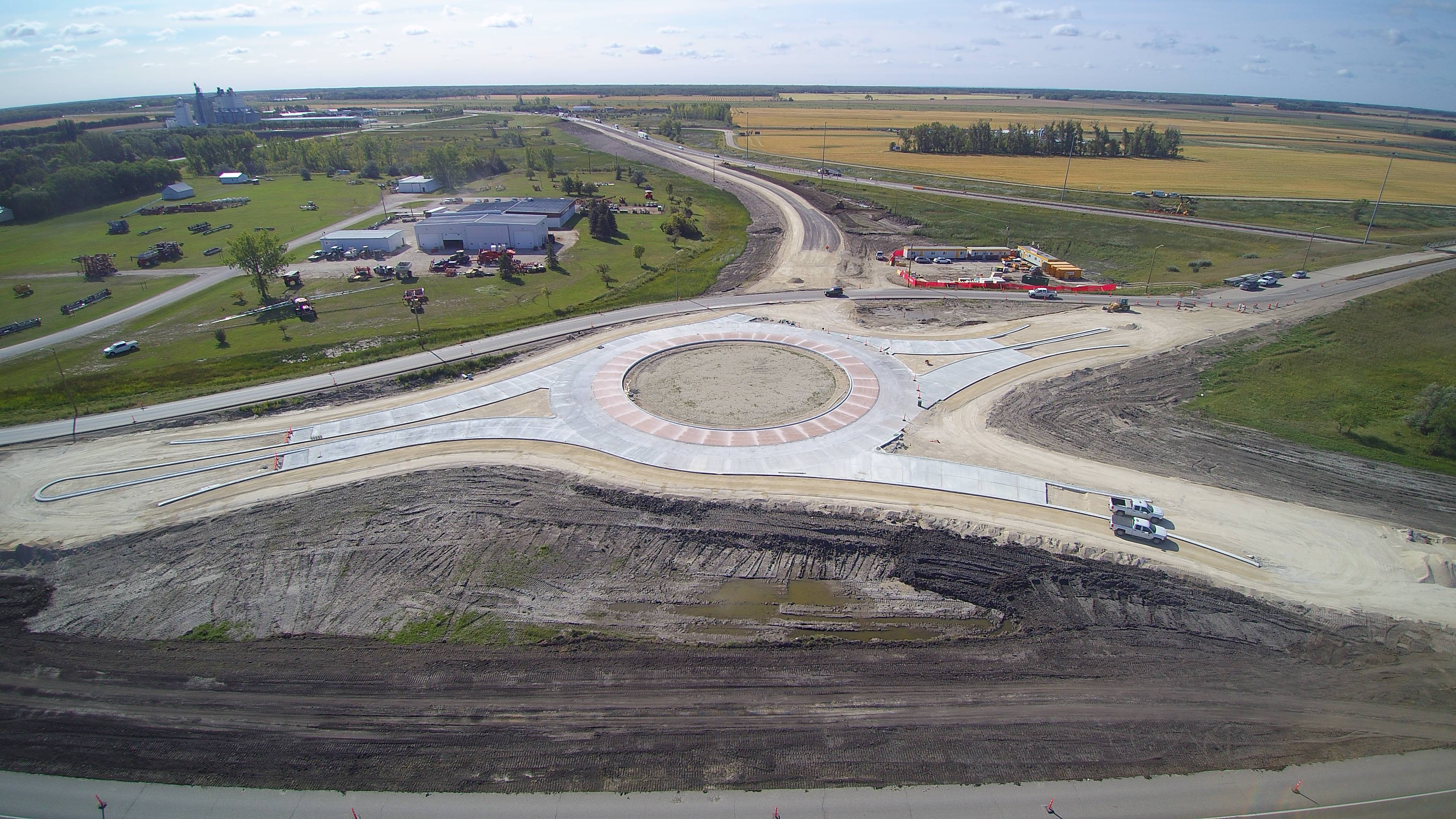 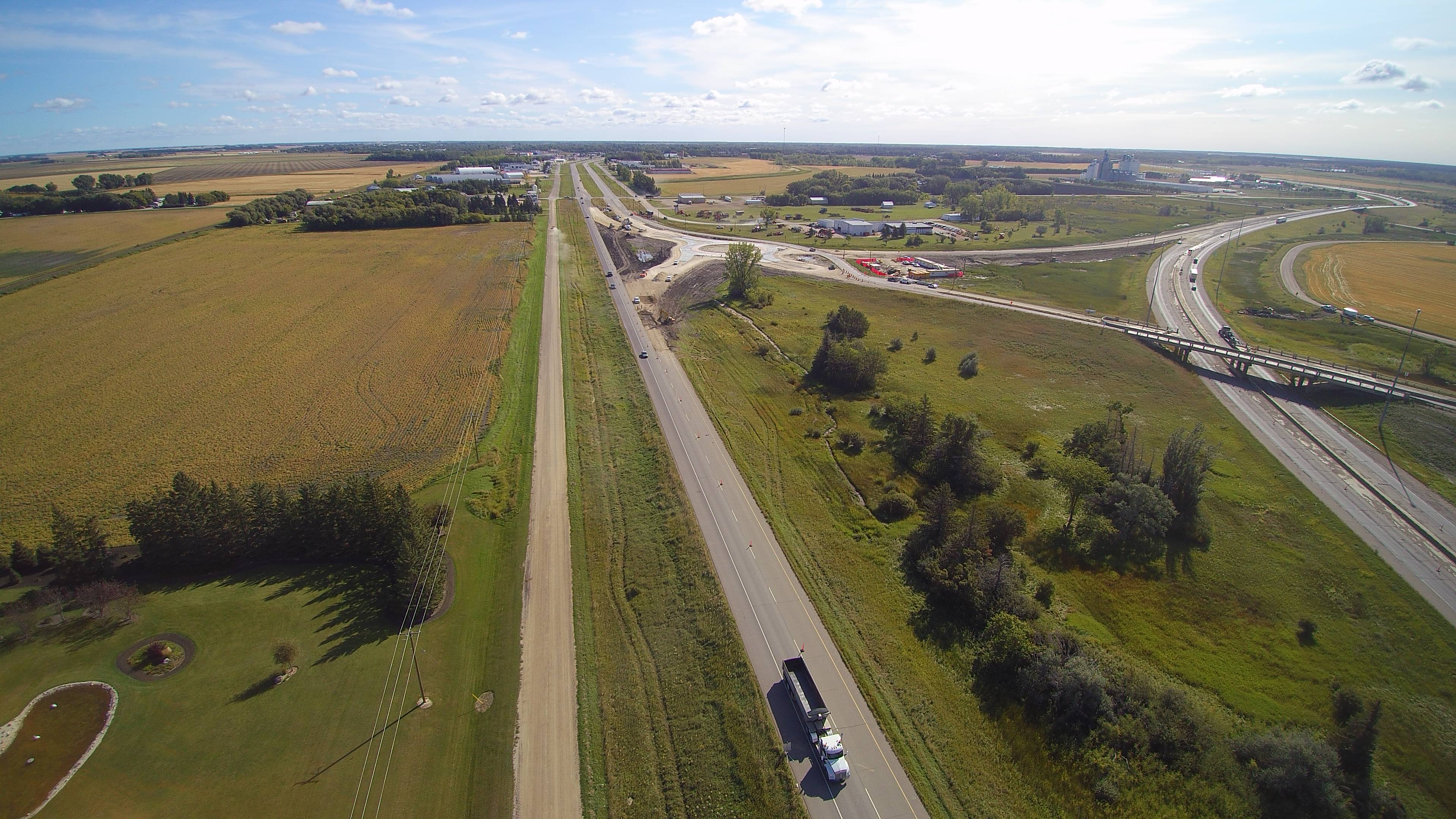 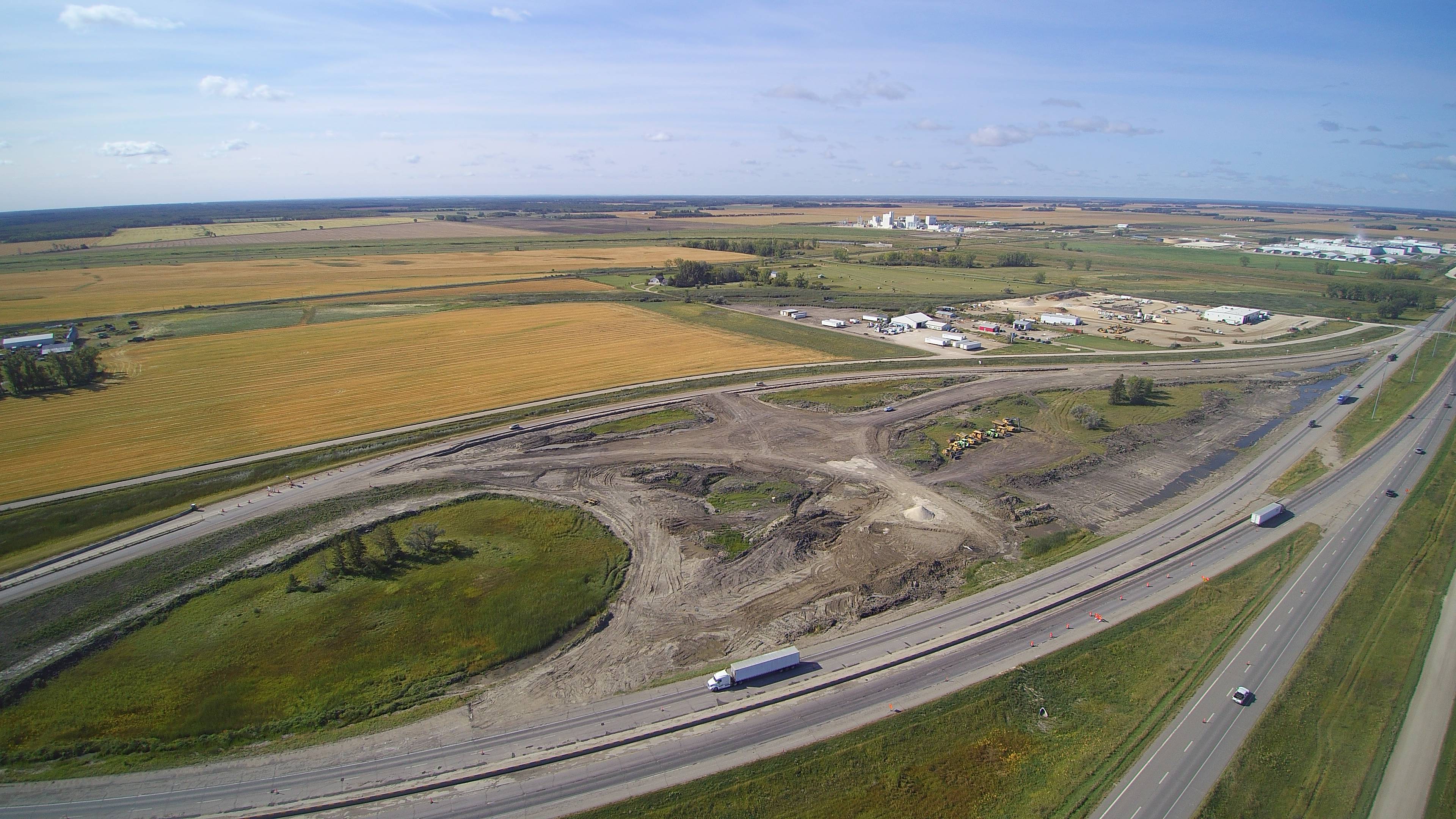 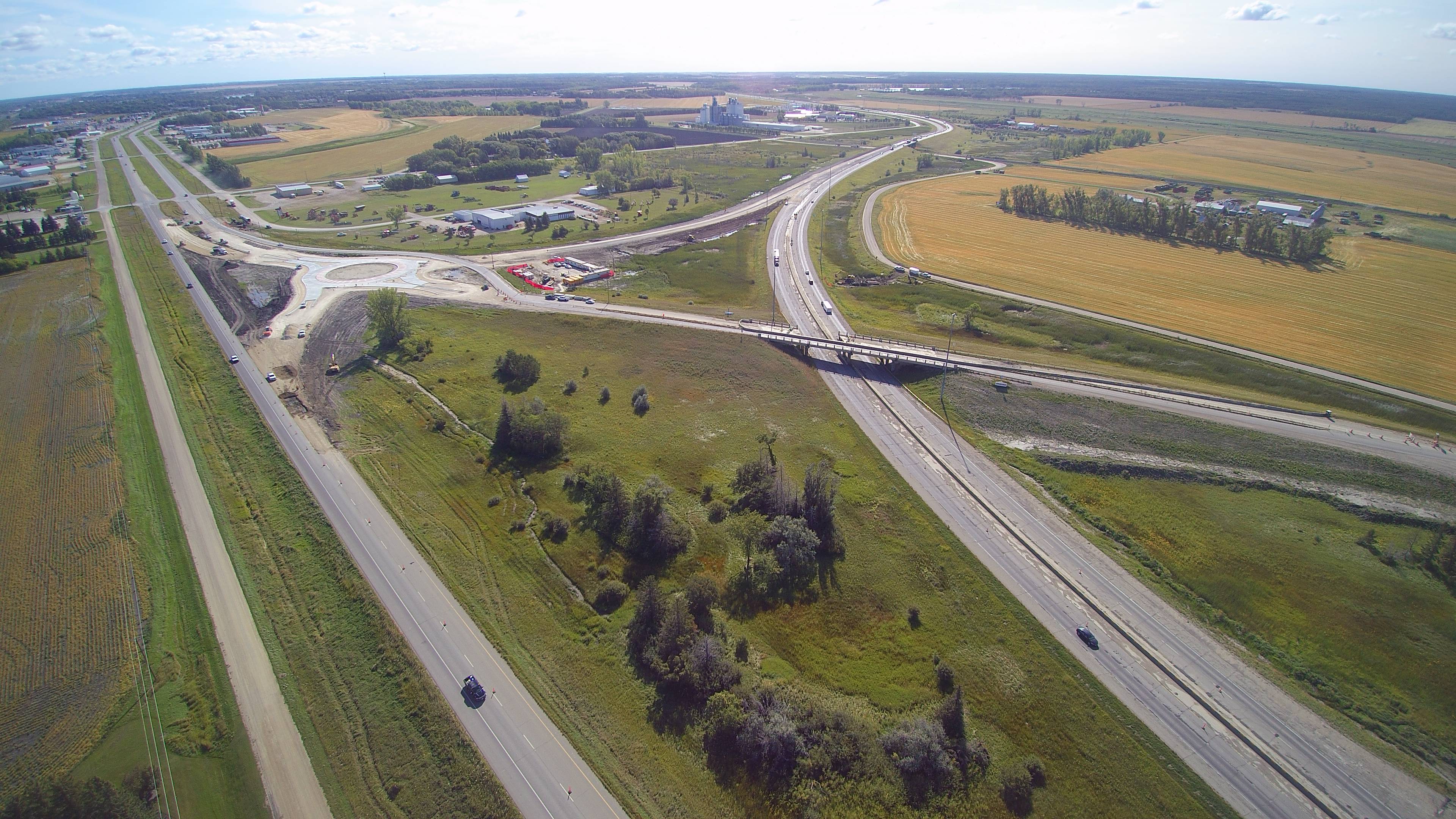 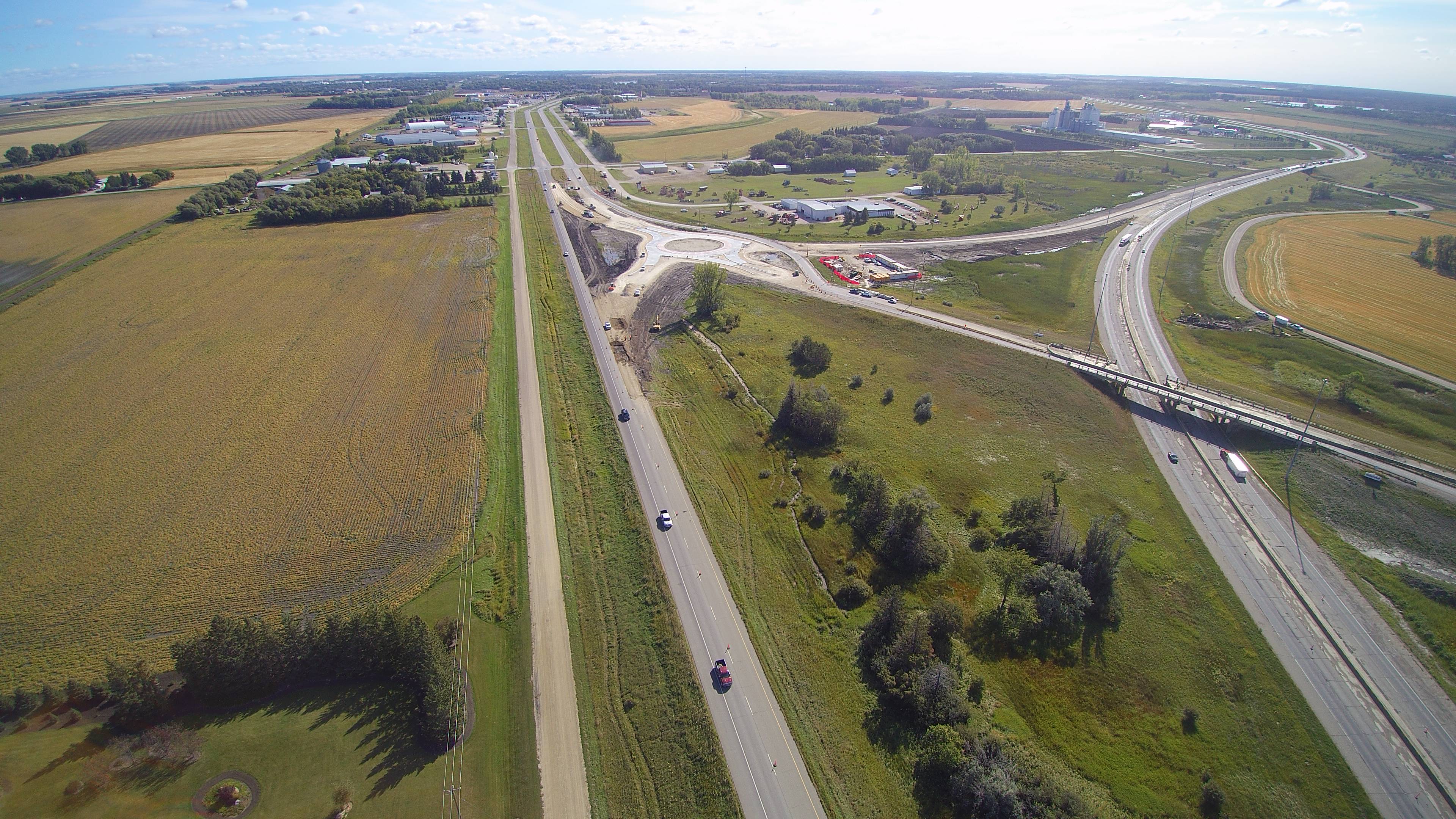 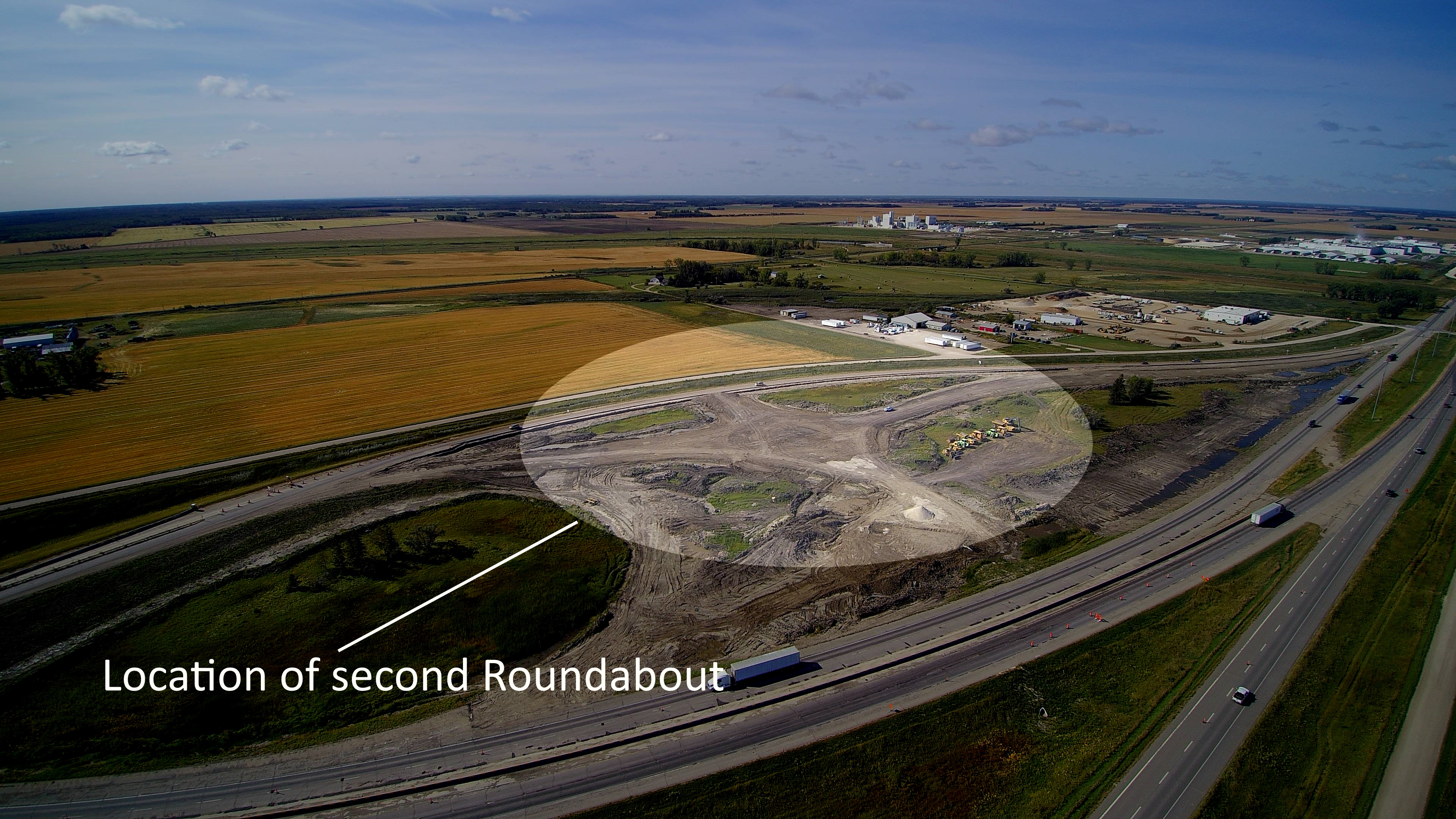