The top 40 male hockey prospects under the age of 16 have been gathered together at Stride Place for this weekend.

Team Manitoba's U16 Top 40 camp is going down, and the provincial team is looking to trim down their roster ahead of the 2023 Canada Winter Games. Head coach Taras McEwen outlines some of the main things they are looking for from these players

"Players that can skate, have skills, and have hockey sense, those are the three big things," McEwen explains. "At that level, against the teams we'll be playing, you have to be able to skate, as the pace is going to be high. We're trying to create a way we want to play heading into that tournament, and we'll try to implement some things over this weekend."

The 2023 Canada Winter Games are set for February in Prince Edward Island. While it is still nine months away, McEwen says the excitement arrived when he got on the ice this weekend.

"We have a great group of kids and a really good staff that we've put together. It's a really exciting time to be back at the rink and working with an event like this. The Canada Winter Games only comes around every four years, so it's like a mini Olympics," says McEwen. "It's a really special time for everyone involved and we're really looking forward to it."

McEwen has been the head coach of the MJHL's Winnipeg Blues for the last two seasons, while simultaneously scouting players for the WHL's Winnipeg Ice. This gives the coach a ton of familiarity with players at this level. He describes his favourite part about working with younger athletes.

"They're at an age when they're getting ready for the high-performance level, with the WHL draft on the horizon," McEwen continues. "They're raw in their development. They have the tools, and the skillset, so we're just trying to implement a system, and another level of detail, which is probably the biggest learning curve for them. But they're just really good energy, positive, and eager to learn. So, I'm enjoying it."

The head coach adds the facility at Stride Place was perfect for the training camp they're putting on.

"We've coached the Winnipeg Blues for the last couple of years, so we've been here many times," McEwen explains. "It's a first-class facility and has everything that you need to run a program like this over the weekend. They're great hosts, and I'm looking forward to the rest of the weekend."

Team Manitoba's U16 Top 40 Camp began yesterday and will be running until Sunday at Stride Place. 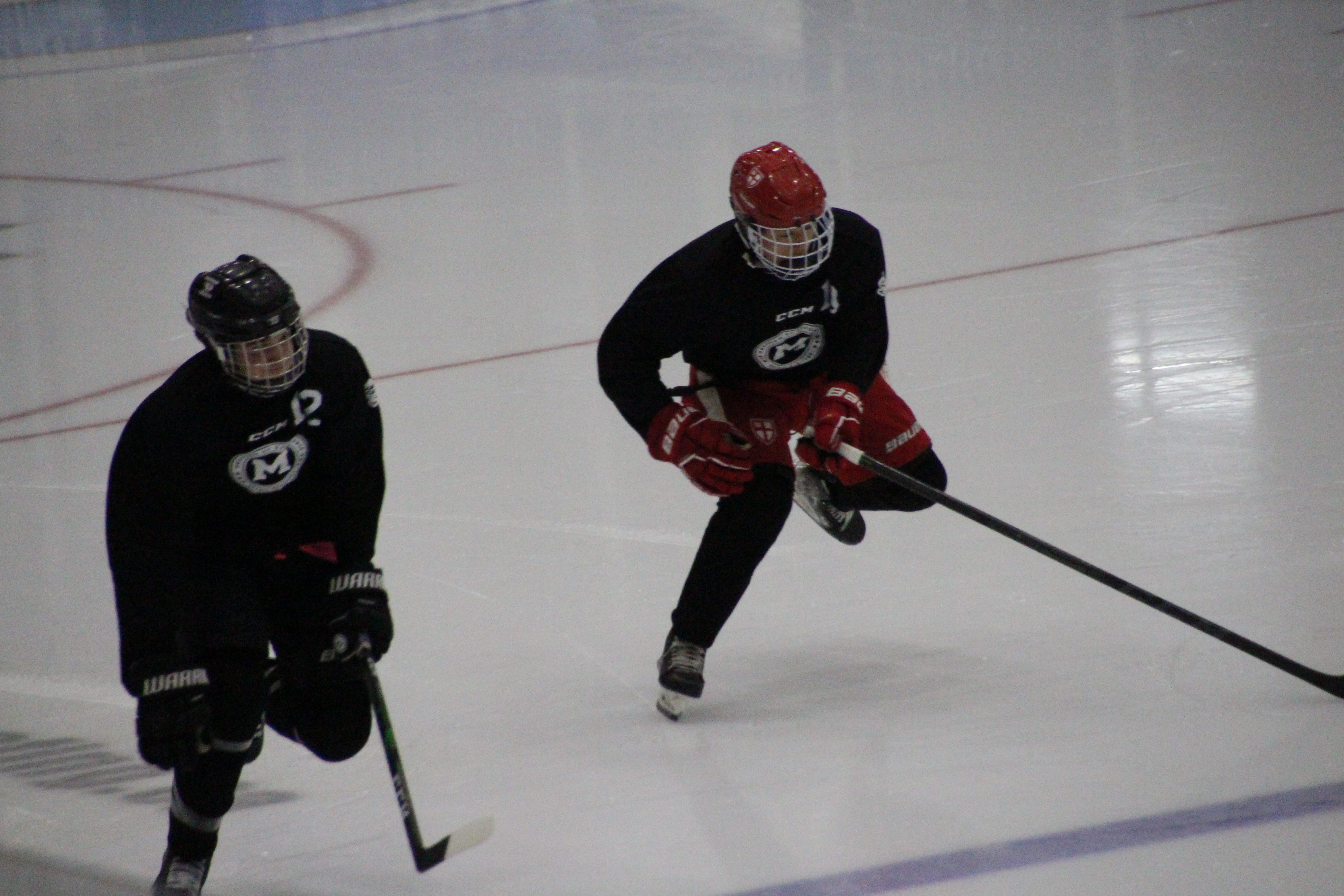 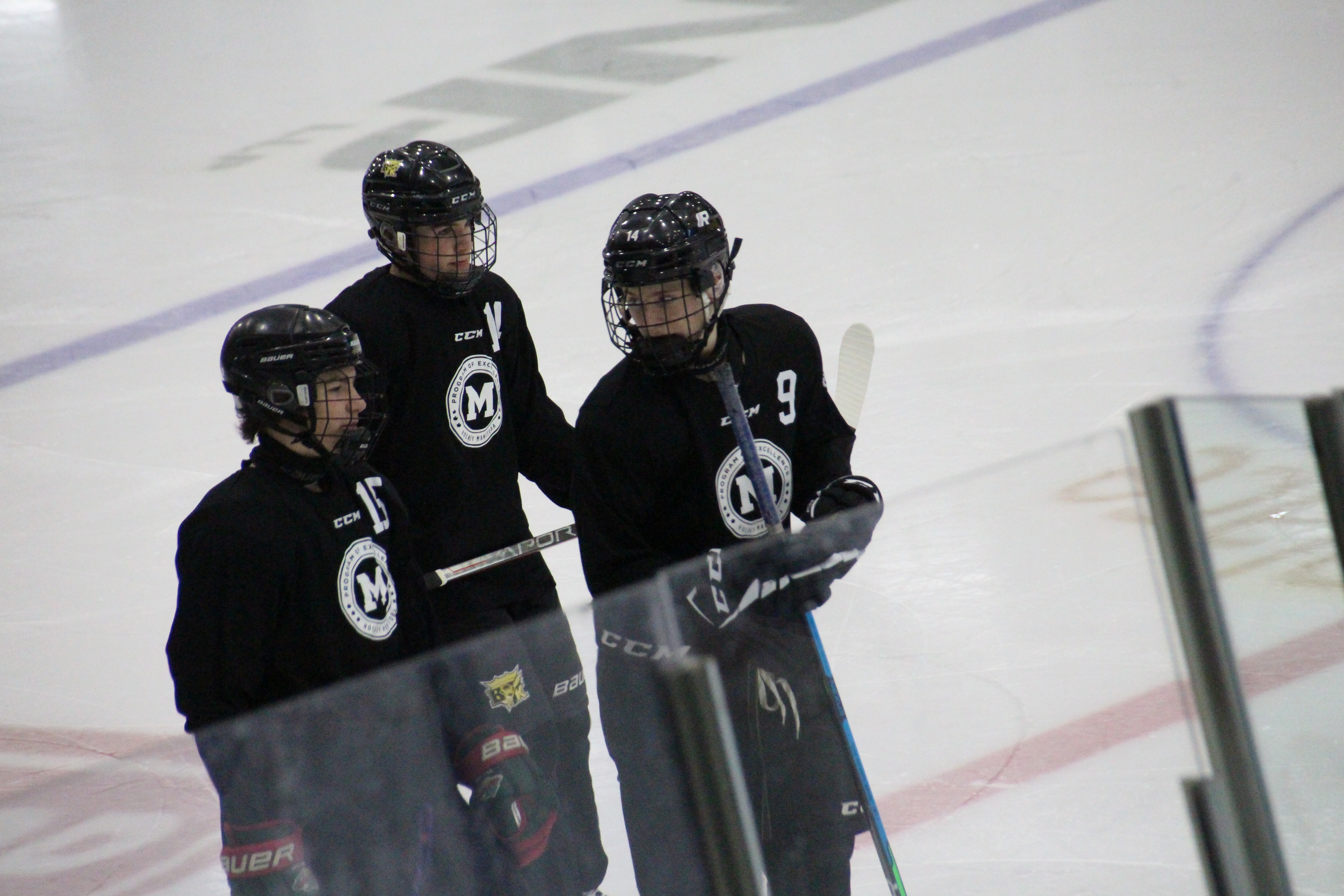 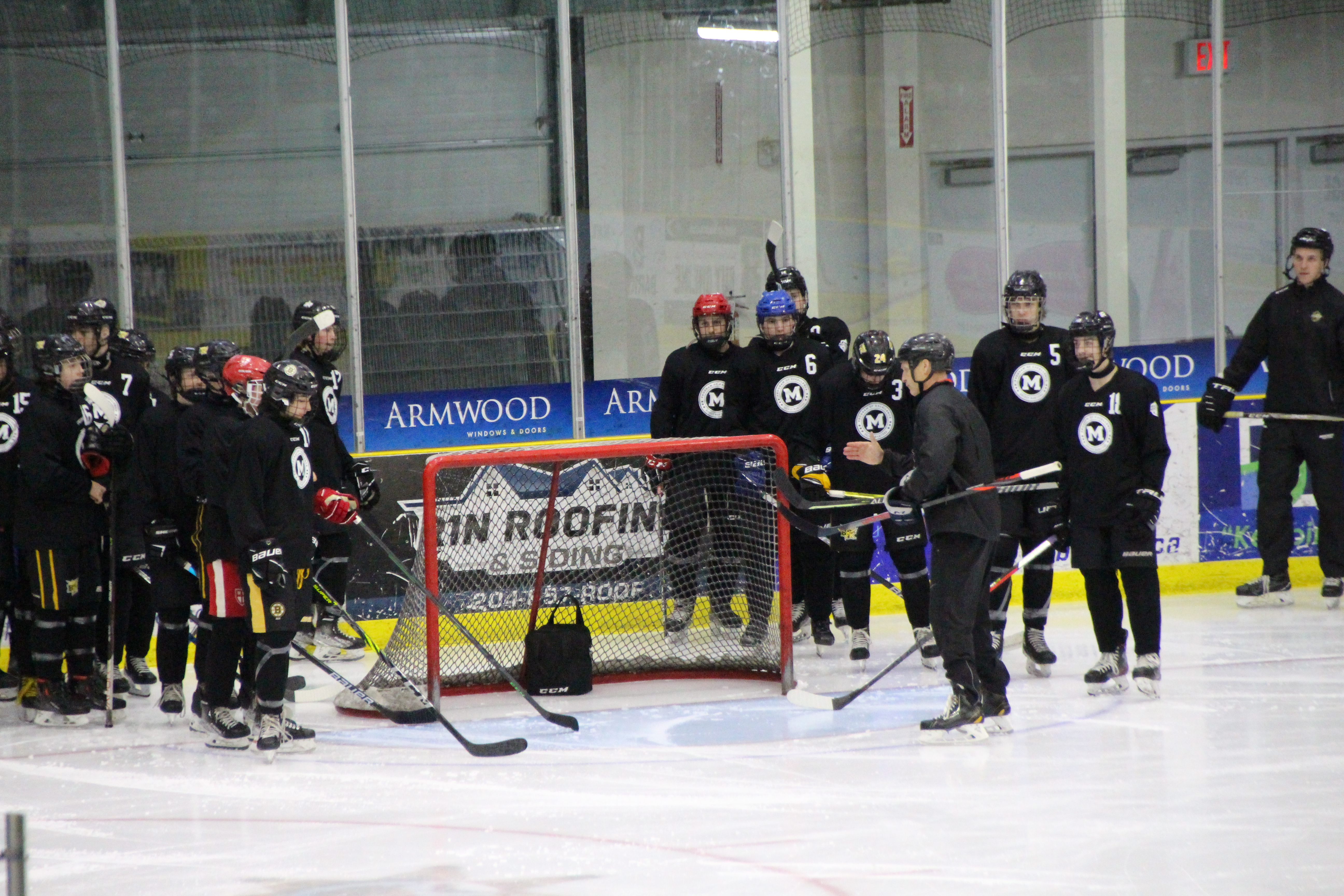 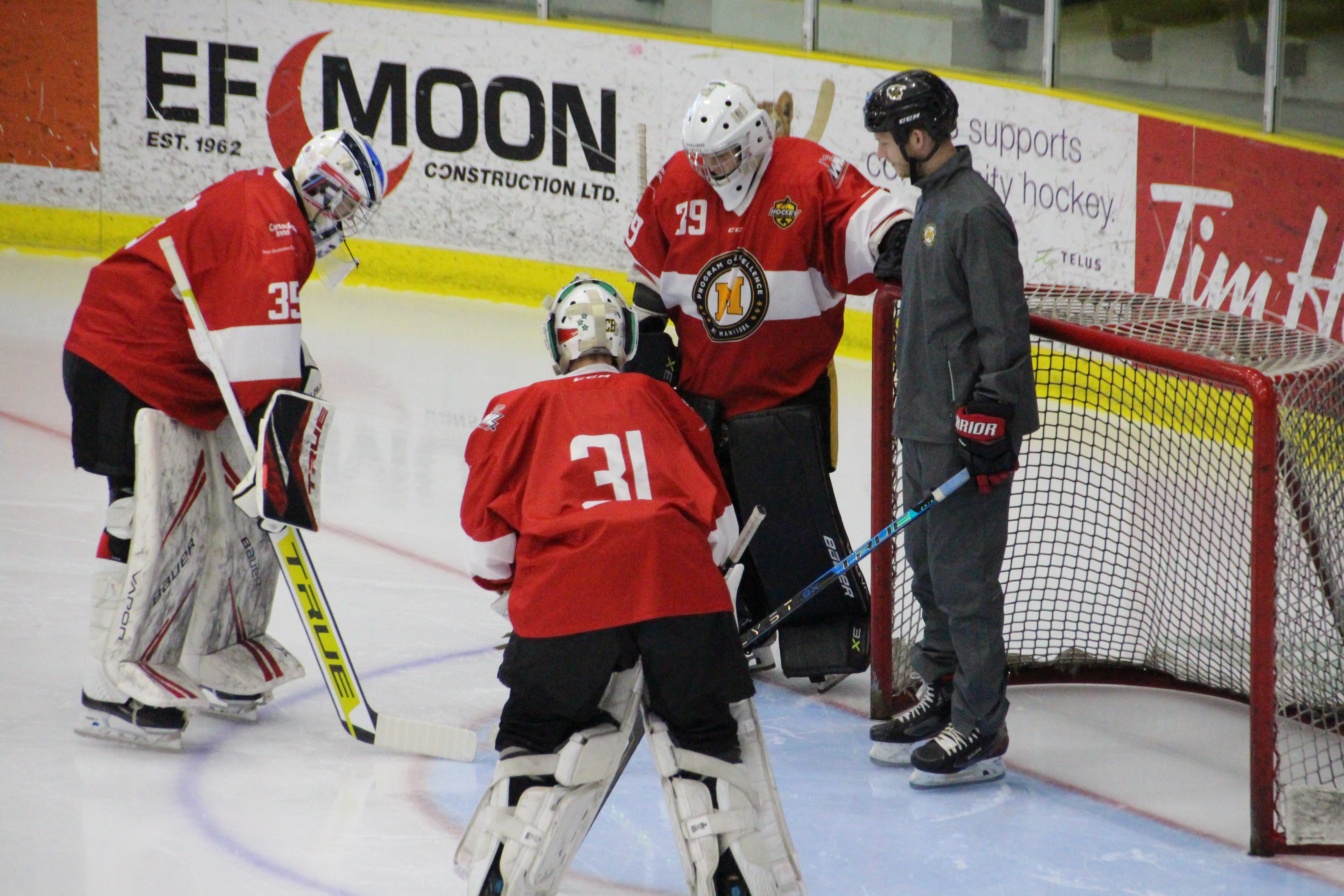 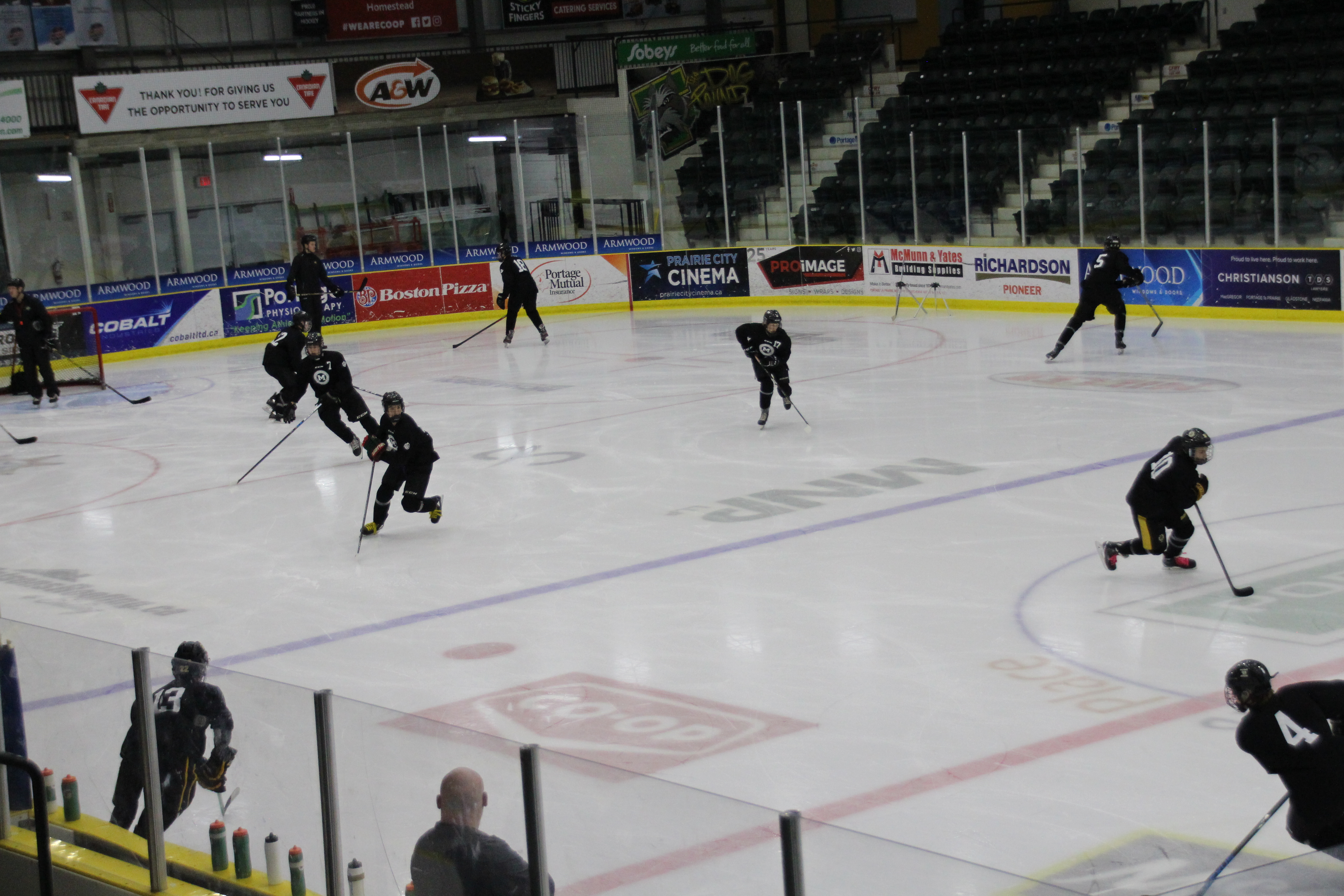 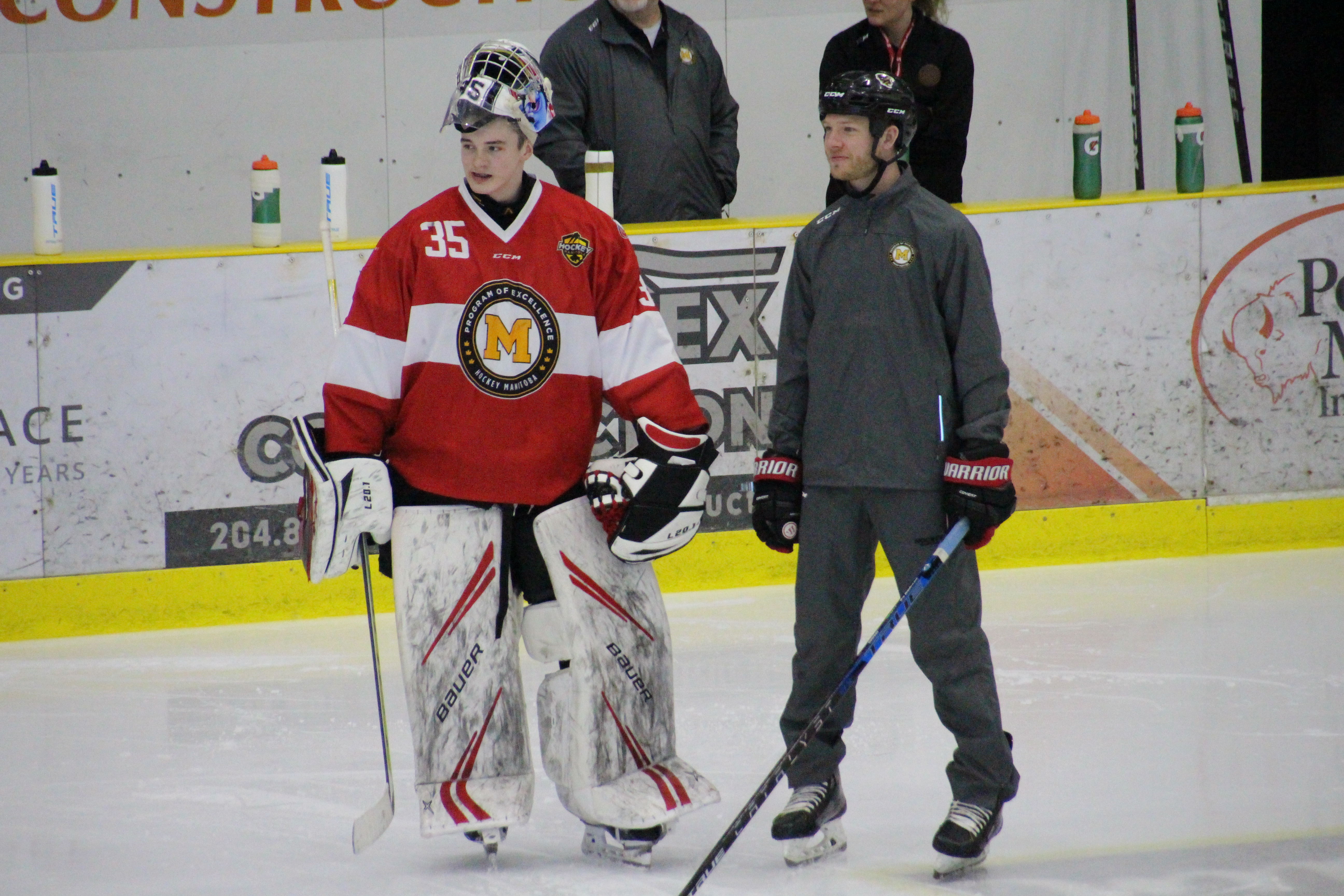 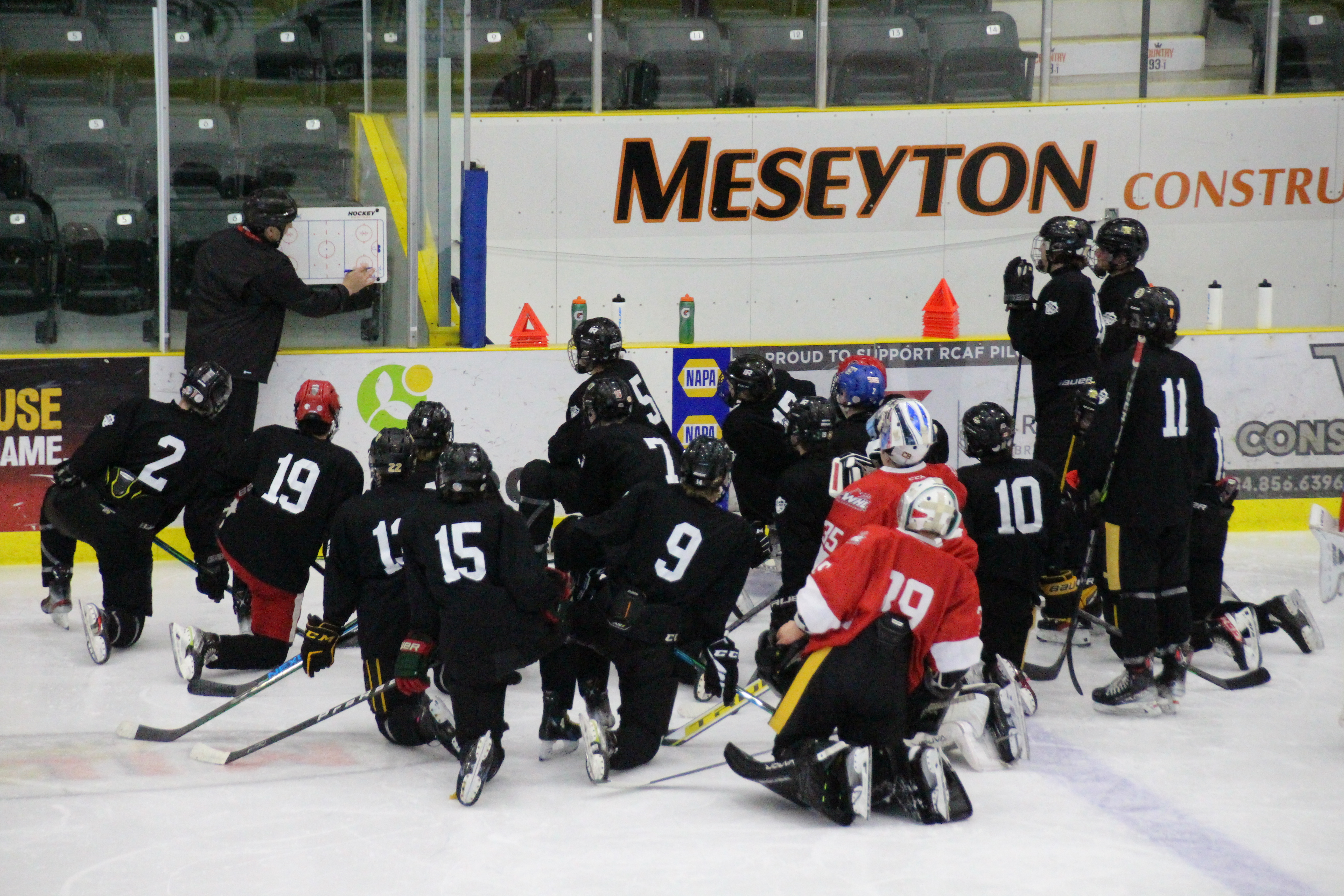 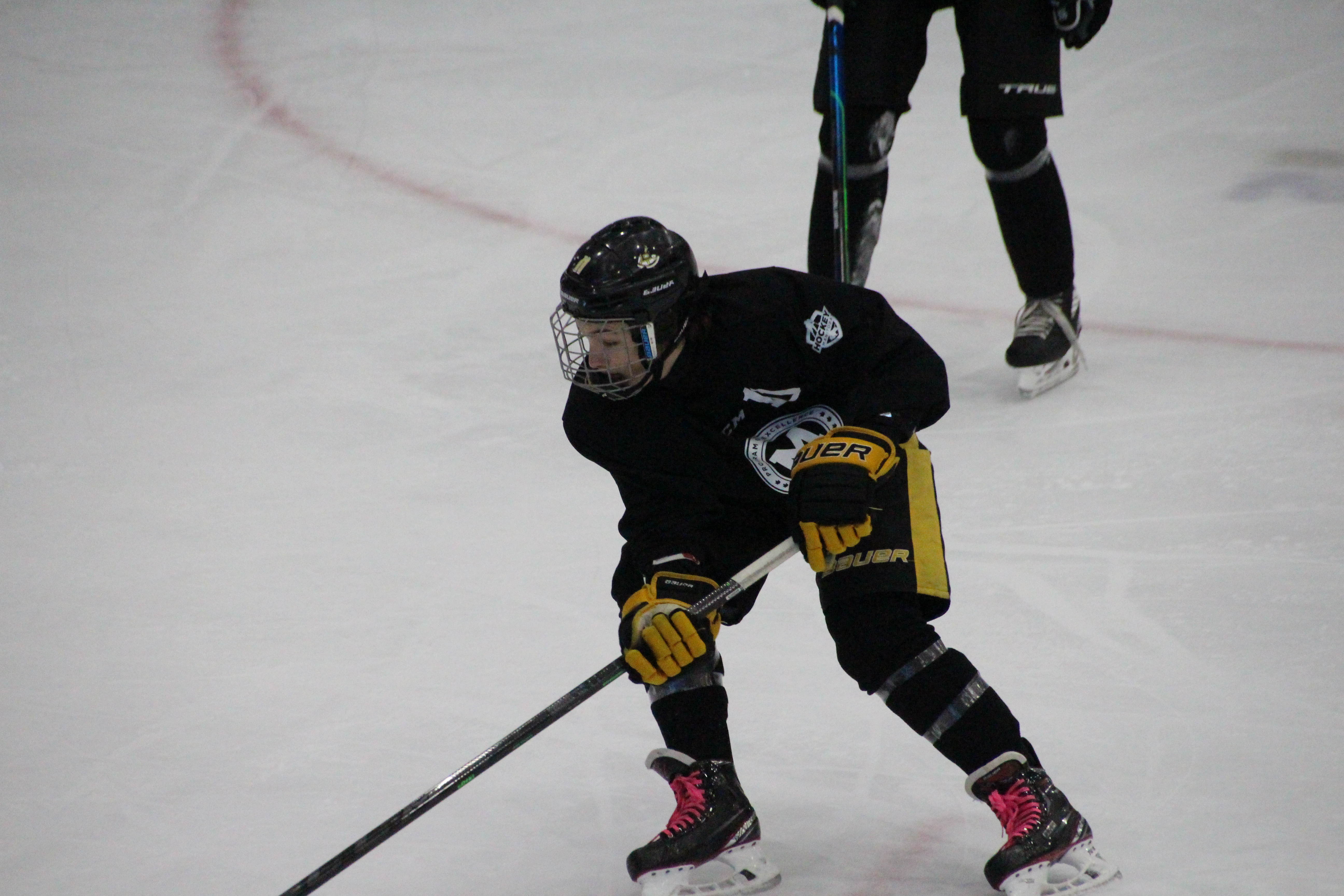 IIU investigating allegation of serious injury to a Portage teenager