The Rural Municipality of Portage la Prairie has not seen the snowstorms we're used to, which has made keeping the roads clear a lot easier.

Councillor for Ward 3, Ryan Kontzie says it has been a lot better for crews this winter.

"December was a little busy for us. We had some early snowstorms that caused a bit of havoc with the roads and the school bus routes, but the crews did a phenomenal job getting that cleaned up as fast as they could when the weather cleared," says Kontzie. "Since Christmas, we've had quite a nice stretch of weather here in January that everyone's been enjoying, giving the crews time to clean up some corners and roads, and give them a bit of break. Hopefully we have a nice stretch of winter in February coming up here shortly, makes it a enjoyable winter for all."

Kontzie notes they are proud of the people they have in these positions. He says the hard work is noticed and it is appreciated.

"The public works crew out there, and employees, they're second to none. They work long hours, don't kid yourself," says Kontzie. "They're out there, first thing in the morning, 6 or 6:30 in the morning, at the shop, and they go late, trying to get these roads open. It's pretty frustrating for them, as well, with Mother Nature. Some days they barely get the roads clear, and an hour later, it drifts back in. They do a great job getting back out there as fast as they can, trying to keep as many routes -- and the main routes -- open, and able to let people get around to work and to school."

Looking ahead to 2023, the RM will be working on their budget. With price increases on food, fuel and most everything, he knows it will be a difficult budget, but they promise to do their best. 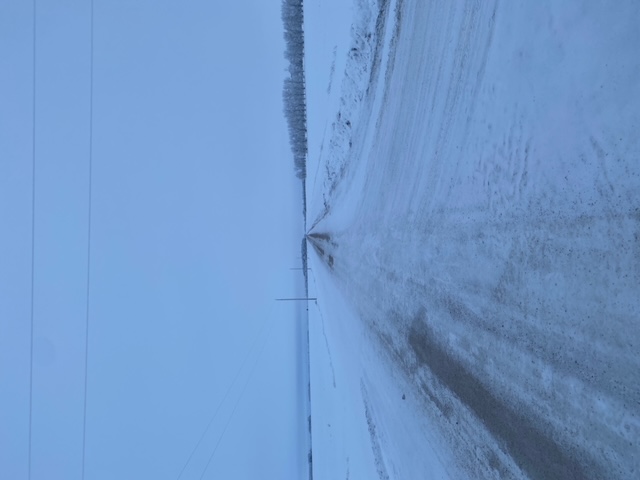 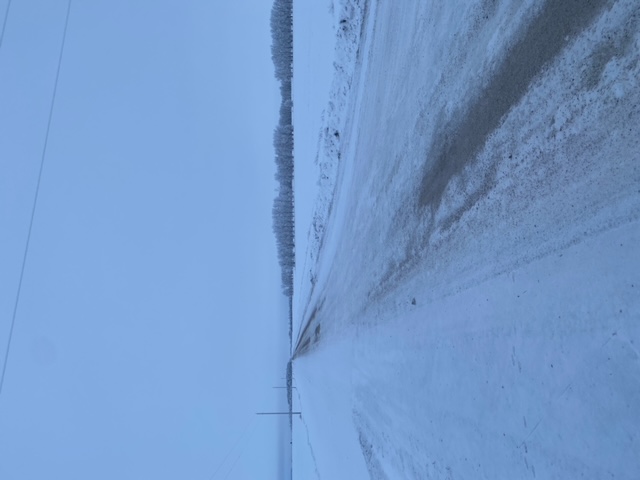 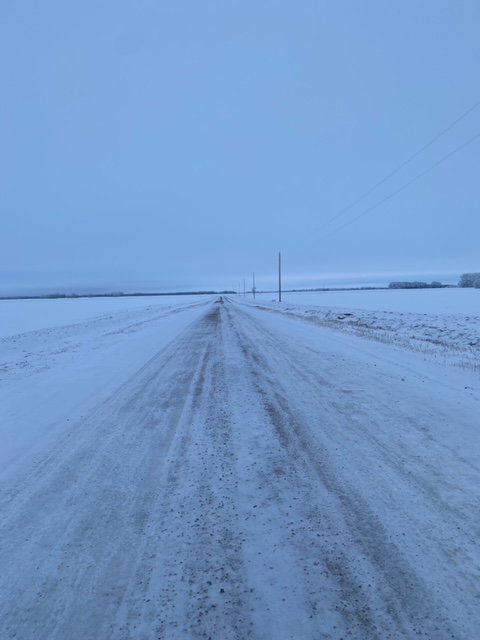