Prairie Drama Academy is producing and putting on 'Newsies,' a musical based on a Walt Disney production, this weekend at their new facility.

The group put on a sold-out show on Friday and hopes to have just as big of the crowd come out Sunday.

Executive Producer Chris Kitchen talks about how long this production has been in the works.

"It's our first time as a new organization putting on a musical that's been directed and put together, choreographed, and even written by the kids themselves. So, they're doing everything, and they've been at it for close to two years because of COVID. We started quite a bit of time ago, and they have diligently kept at it and working around different rules and different things that were in place that we couldn't get. Finally, now, after all that time and all their hard work, we were able to put it together this weekend, and it's going to be happening at the new basement theatre, which shares a home with Boss Dance Academy in the north part of Portage."

Kitchen explains that Newsies is based in the late 1800s and is a fictional/biographical tale about the general strike in New York City where everybody that was considered lower class went on strike for better wages, insurance and working conditions.

"This particular show focuses on is the newsboys of that era and that time who were selling newspapers for like a penny each. It is sort of a fiction/real following of what times were like in that (time), and it kind of follows through a love story between a reporter and one of the news girls."

Kitchen says he is thrilled to see the kid's hard work finally pay off.

"The kids had been working at this very diligently for a very long time, and their hard work is finally going to come to fruition this weekend. So, we're quite excited to see it happen and especially with using our new facility in basement."

The Executive Producer says that his academy hopes see everybody come out and support.

"Theater is alive and well again in Portage Prairie, and we're excited to be leading the charge."

Those wanting to purchase tickets for Sunday's show can do so by clicking here. 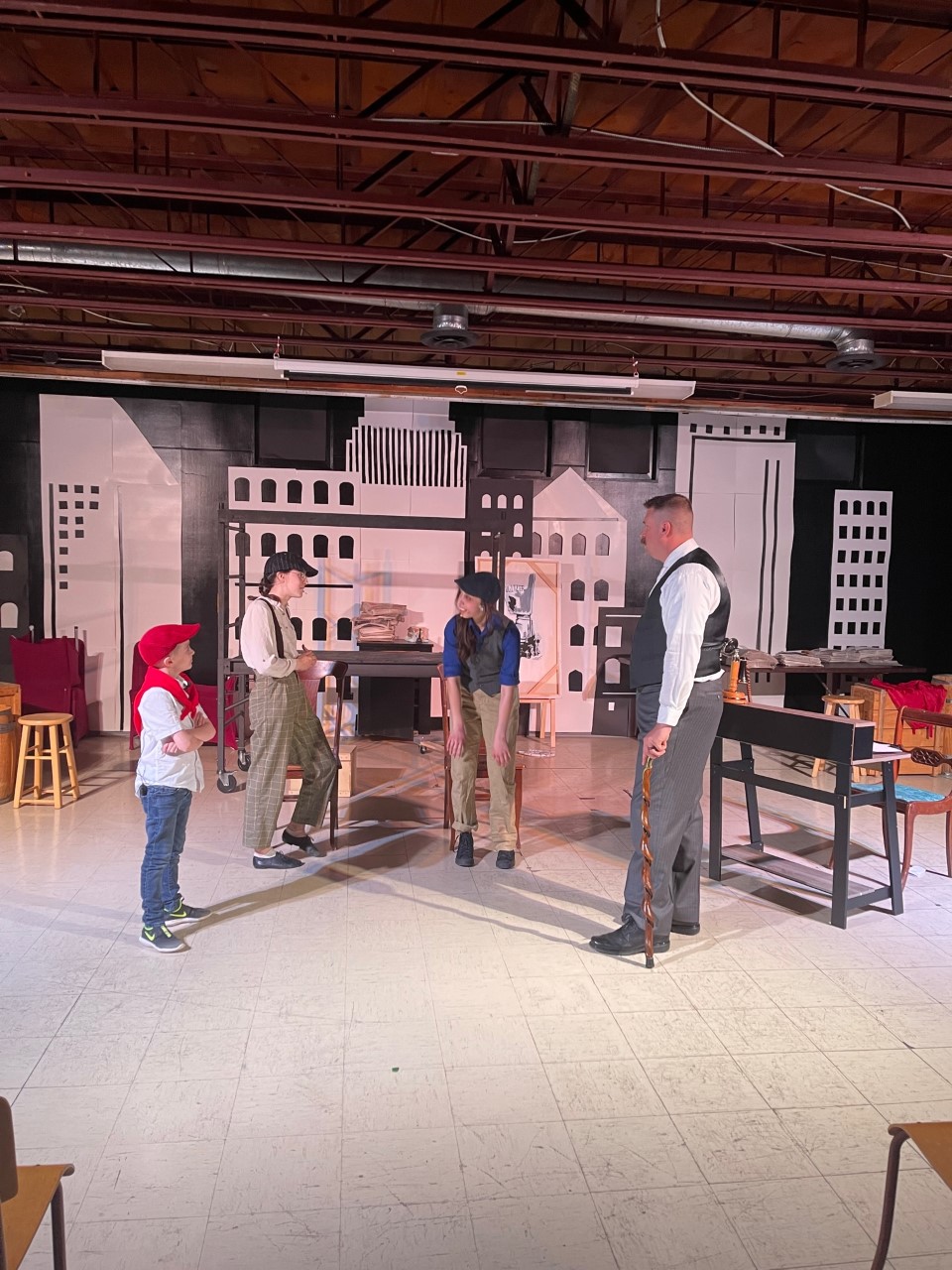 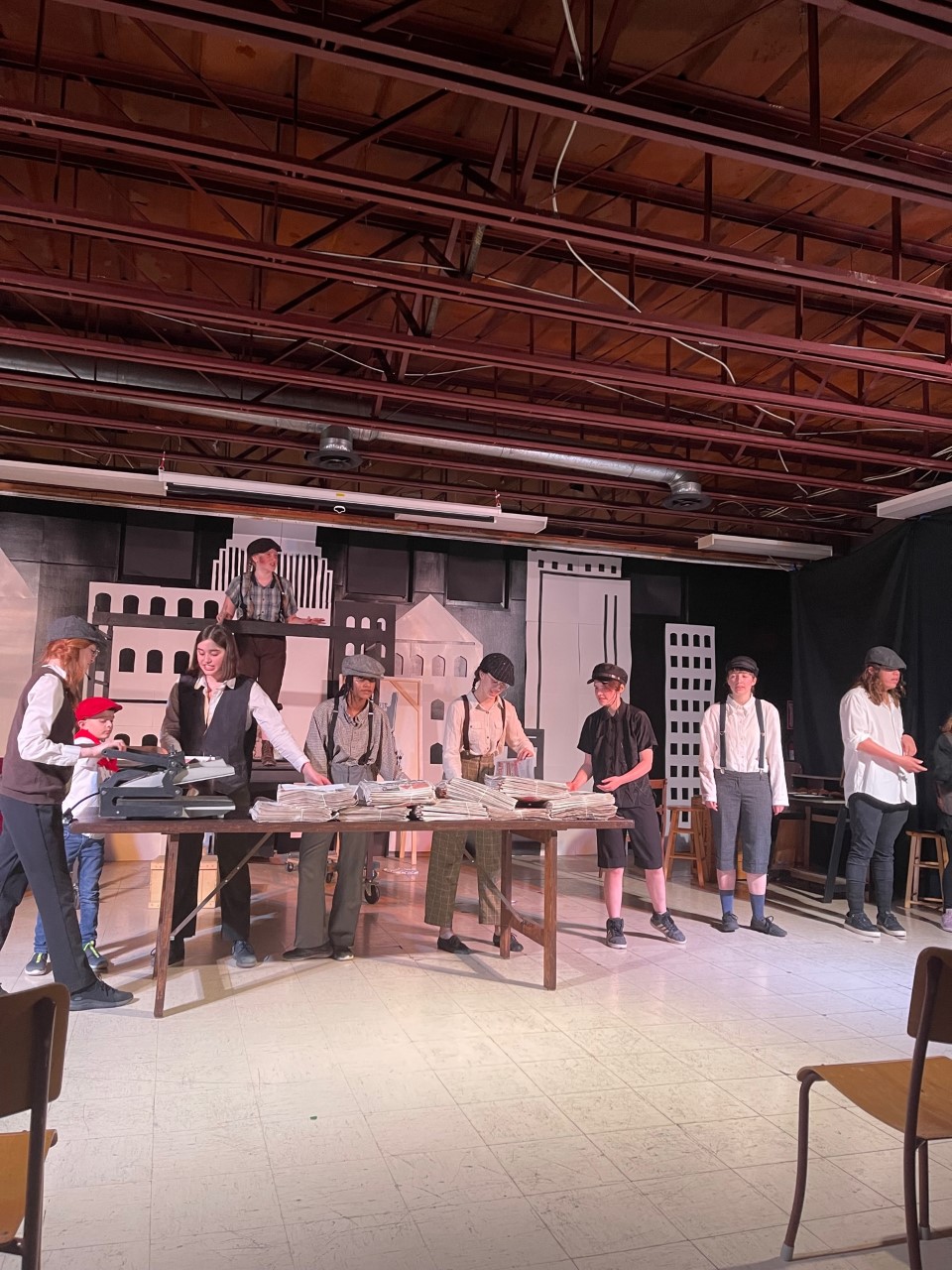 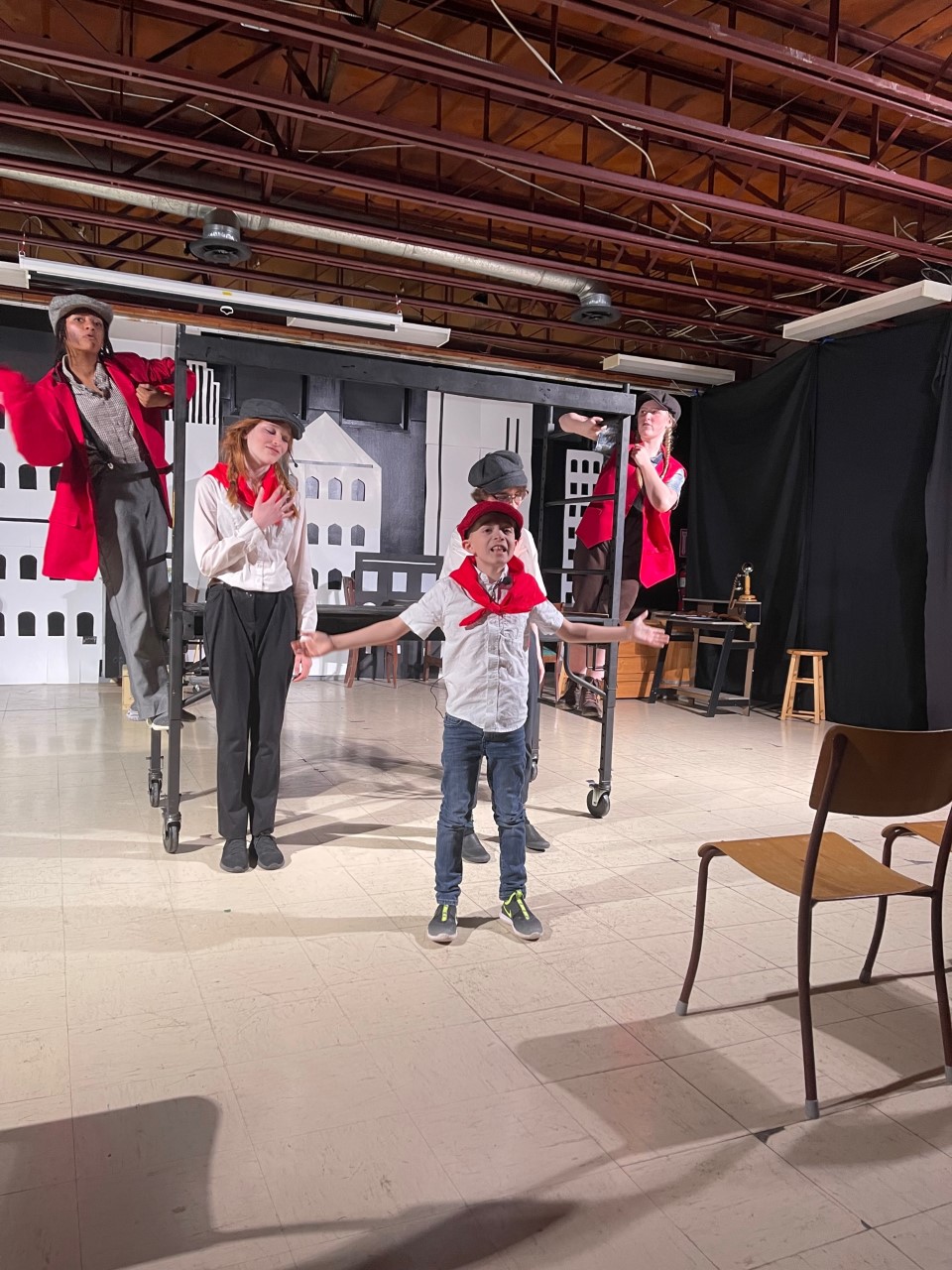 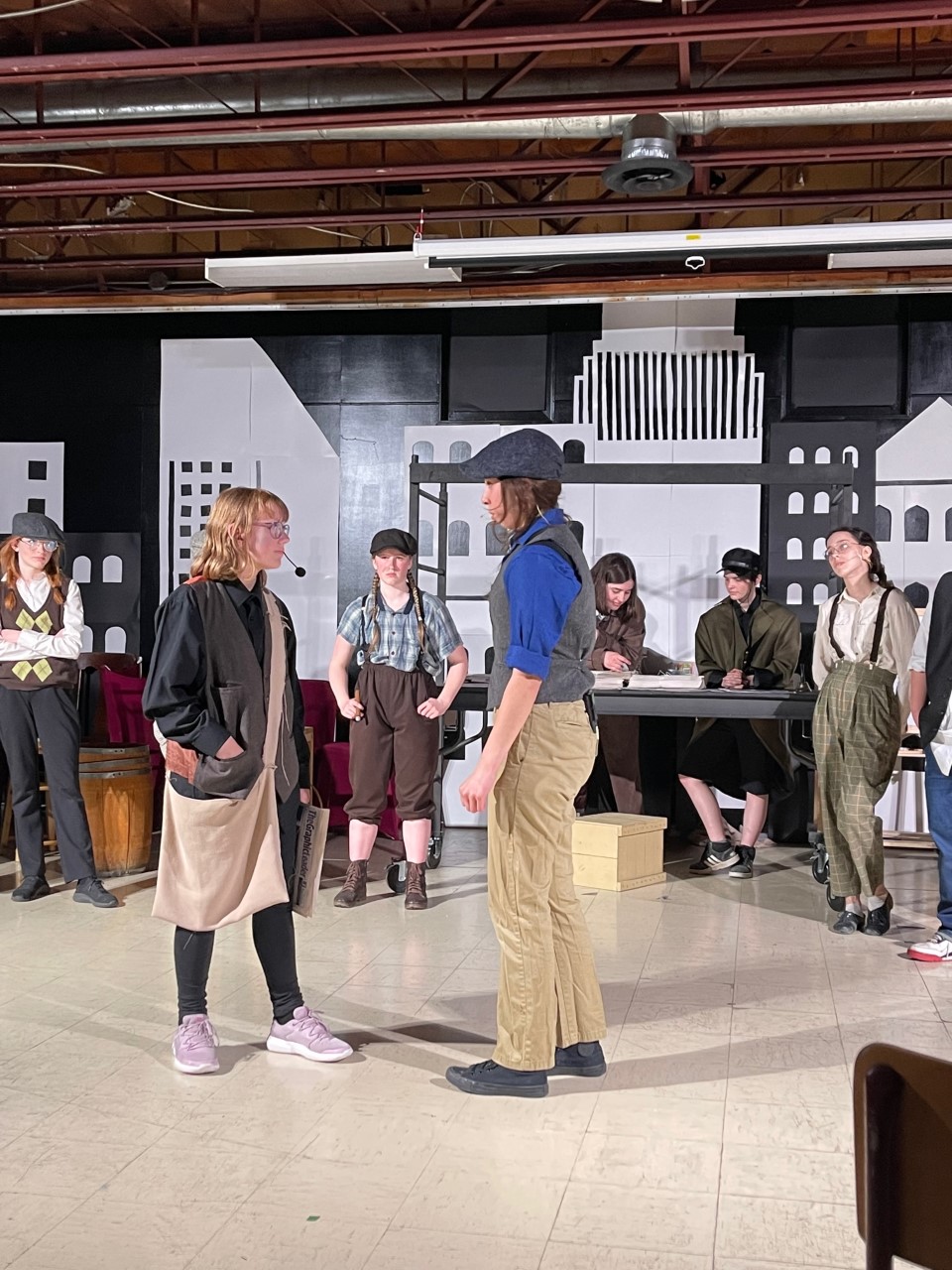 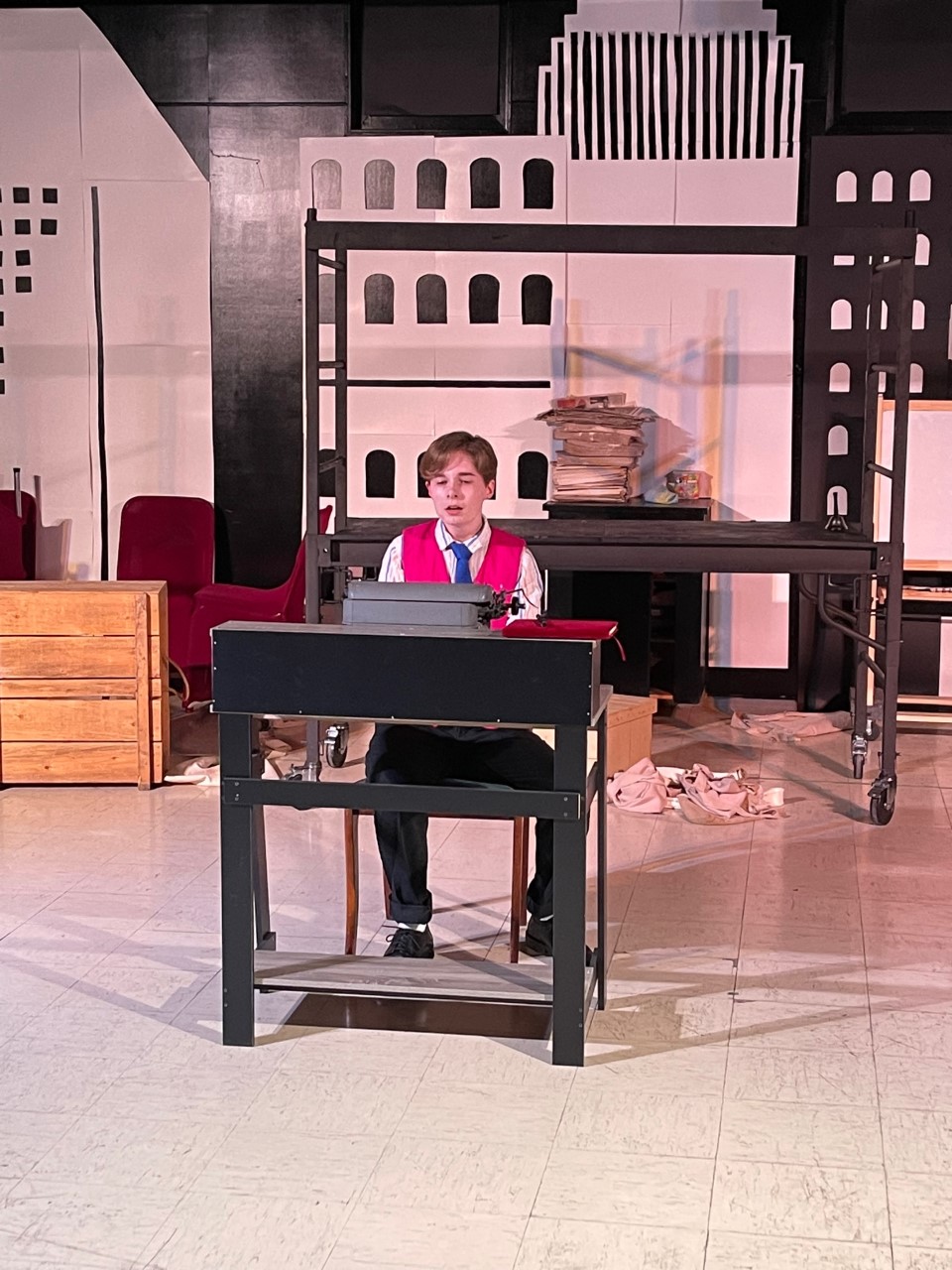