Burger Days 2022 has wrapped up in Portage la Prairie and Mole Guacamole, Chronic Tacos and Heatz all finished in the top three.

For the third straight event, Mole Guacamole finished in the top spot. They won Burger Days and Poutine Week in 2021. Alicia Muñoz is the chef at the Mexican restaurant and could not believe they won.

Mole Guacamole also won the award for the "Most Appetizing Burger" for the contest, something Muñoz is very proud of. She says she loves to cook, adding love is the secret ingredient. She hopes more people get to taste the Piña Pastor Burger.

"They want to come and try it,"  says Muñoz. "So many people called and don't have time to come to try it. So, we put it in the menu, for not too long."

This was the first time Chronic Tacos took part in this event and owner Brooke Shalley says the community came out to support them.

"It's actually really impressive. We didn't go in the first Burger Week last year, just because it wasn't part of our brand," says Shalley. "But, this year, we did. (Last year), we did the Poutine Week and we won second in that one as well!"

For now, the Chronic Taco Torta with Shredded Beef will remain on the menu. She says they wanted to be authentic to their Mexican roots and heritage and it was clear people enjoyed it.

"Oh, they loved it. We've had fantastic feedback about it. We've sold, probably, about 600 of them last week," says Shalley. "We went through about 75 pounds of guacamole, over 100 pounds of beef, and 150 pounds of pico de gallo. It was a very busy week."

For the third straight competition, Heatz finished third. Co-creators of the Smash Hunt Burger, Jiby Thankachan and Kevin Joseph, were very proud of their accomplishment.

"The sauce is the main thing which supports the patty and the cheese and the ham slices in it, so it's mainly a sauce based burger," says Joseph.

When asked if they would be willing to give away the secret of the sauce, he laughed and said "no, not really."

Joseph was all smiles when talking about how busy they were during the week, noting people seemed to really enjoy their creation. He says it'll last as long as people order it.

"It feels so good, I'm very happy," says Joseph. "Something that we made here, if people are accepting that, then yeah, it's a really good thing. If we are getting more orders on this, we'll keep this on the menu like the last time. We still have the Rocky Burger on the menu."

Eve O'Leary, the executive director for Portage Regional Economic Development, says this was a great event with fourteen total restaurants participating. While numbers are not official, she notes thousands of burgers were ordered during the week. She says this event was the brainchild of the Portage and District Chamber of Commerce and she is grateful for all the volunteers on the Portage Regional Tourism Committee who worked around the clock for many months to bring the community this event. 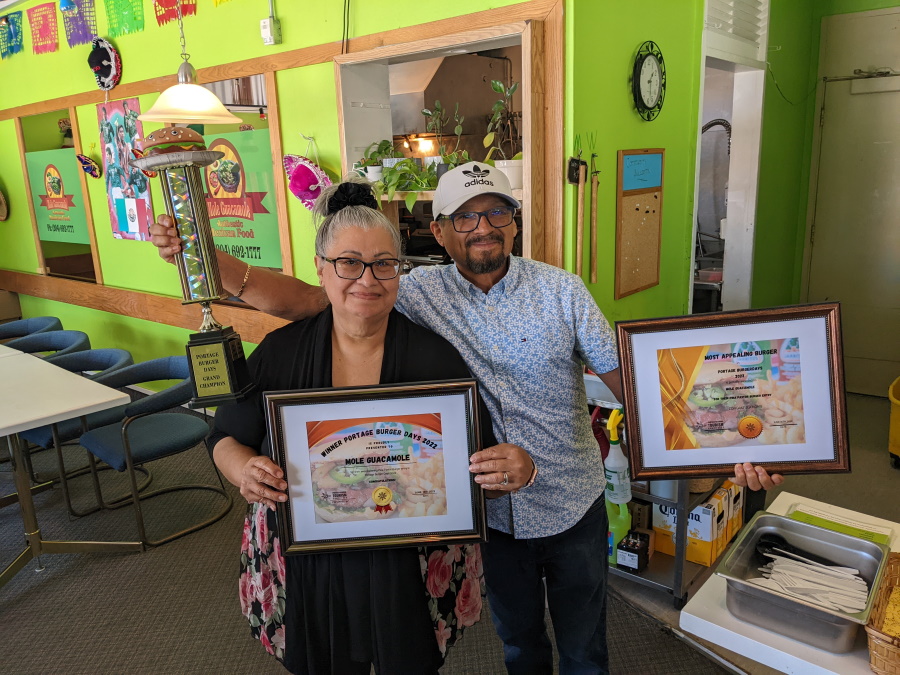 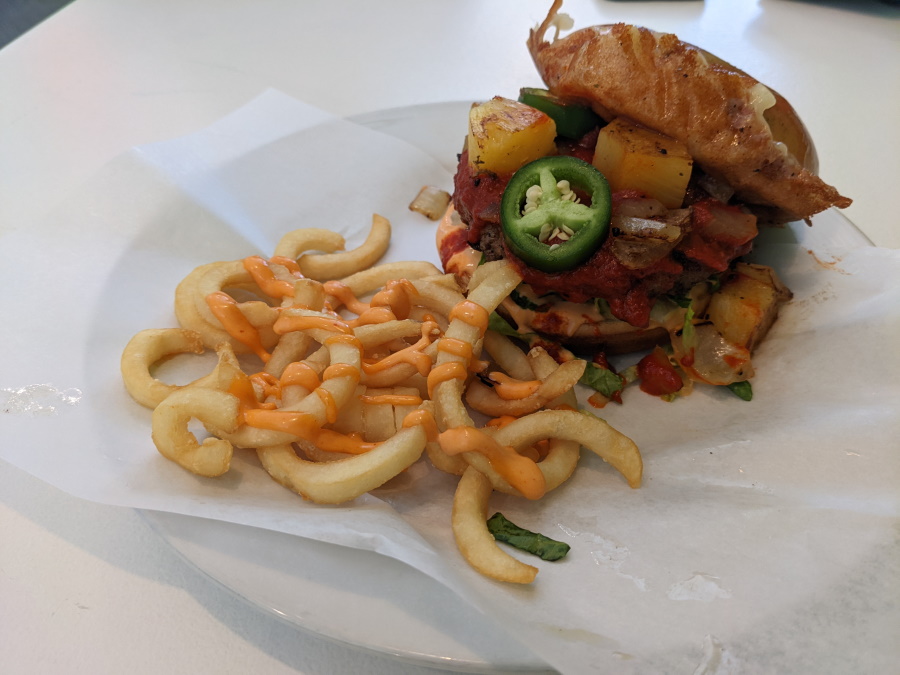 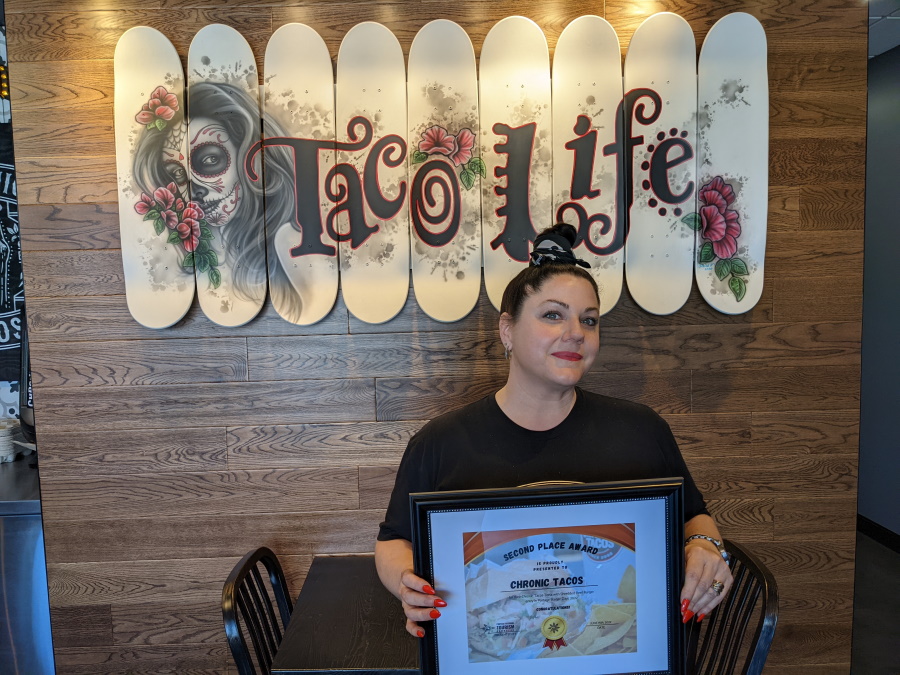 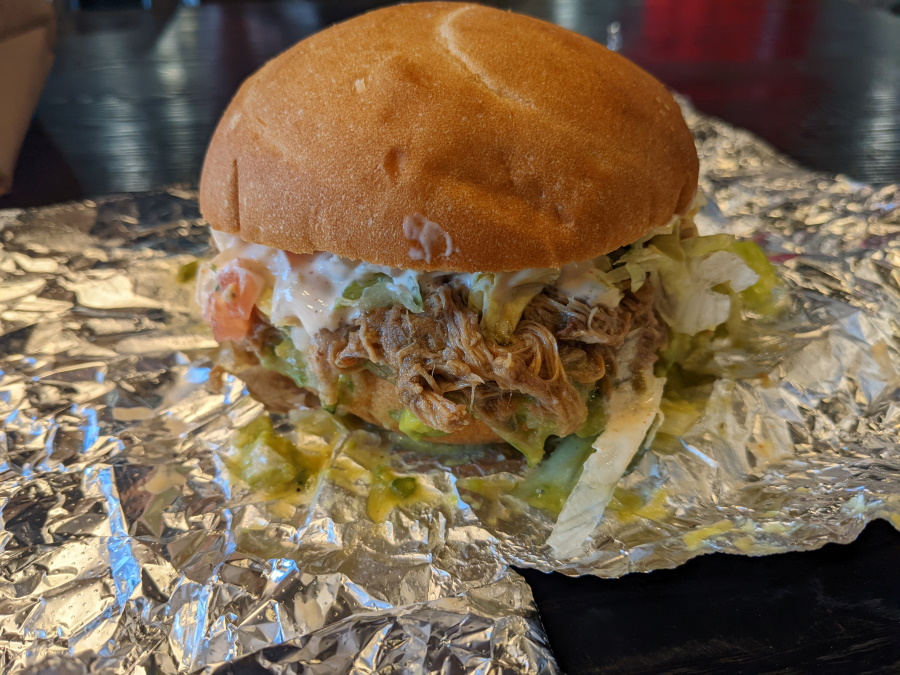 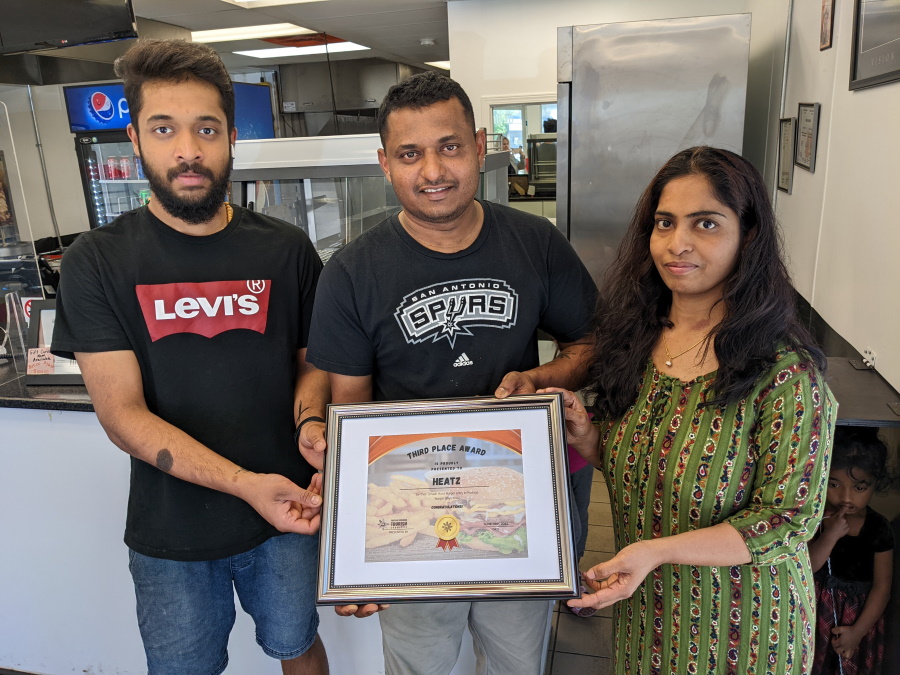 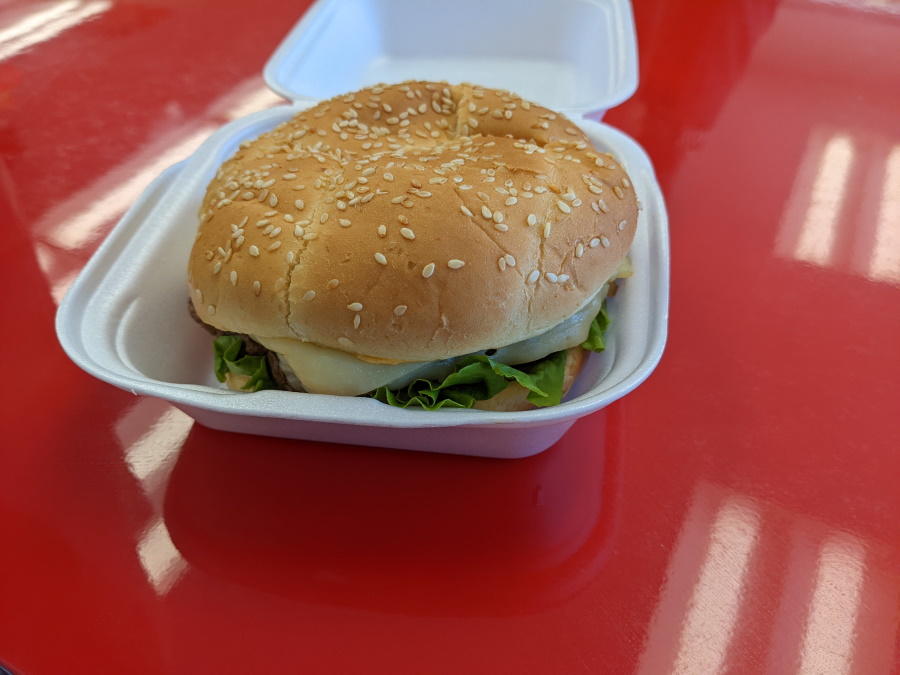