Work is already underway to make room for the new Portage la Prairie District General Hospital. The project is a much-anticipated effort first proposed by the hospital Foundation's executive Director Tara Pettinger. The plans for the site include 40 per cent of the former Agassiz Youth Centre grounds.

A draft of the new hospital plans for Portage la Prairie has been created and issued to Portage MLA Ian Wishart. He shares an outline of what things may look like, barring any necessary changes.

"The general layout is, of course, along the Crescent with the public access facing onto the Crescent, fairly close in proximity to the helicopter pad and stretching out down to the southeast," says Wishart. "Then it goes back toward where the existing hospital is, and staff parking will be around behind. Public parking will be around in front. That's the general layout, and I know that what we have seen is subject to ongoing change as they do site preparation and drilling, all of that sort of thing, to make sure that they have a good foundation or appropriate foundation underneath it."

He explains what's happening at the traffic lights just west of the current hospital on Crescent Road moving into River Road.

"The province and the city have worked out a plan for that," notes Wishart. "There'll be redevelopment. Exactly what that's going to look like,  I am not really sure. Whether it's two lanes or four lanes, that kind of thing. I'm not really sure what the end result will be, but yes, it would be an access that is used."

He says it will certainly be an improvement as far as access goes compared to the current hospital layout.

"Of course, it comes to a controlled intersection which is even better," adds Wishart. "This fall, they'll be doing site preparation, which will involve taking down some of the material that's there on the Agassiz property. How far that will go depends a bit on the tenders and that sort of thing. We're moving ahead with that as quickly as we can. They're already working on cleaning up that site."

He says there are no plans set in place yet as to what will happen to the current hospital building once the new one is complete. 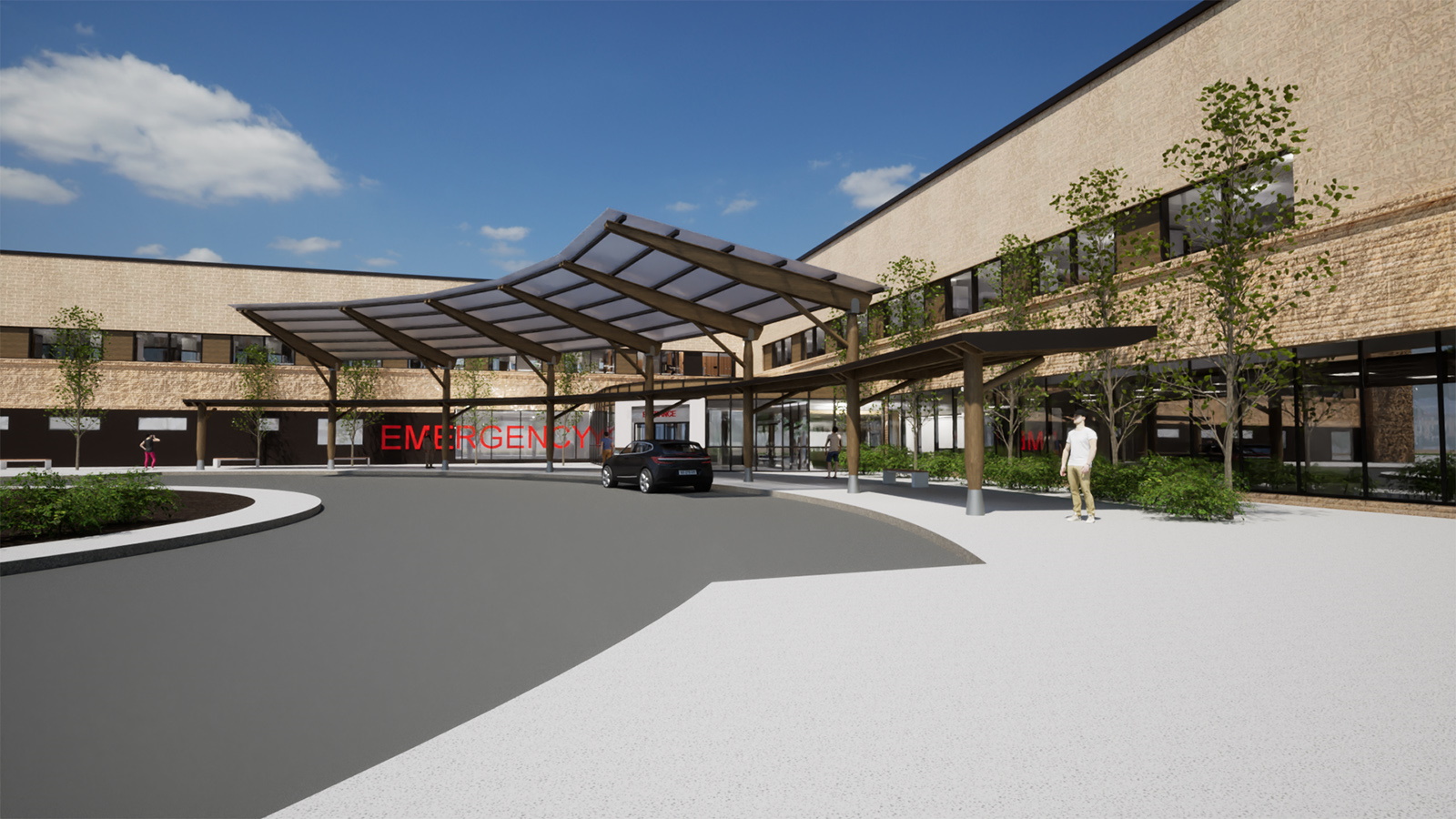 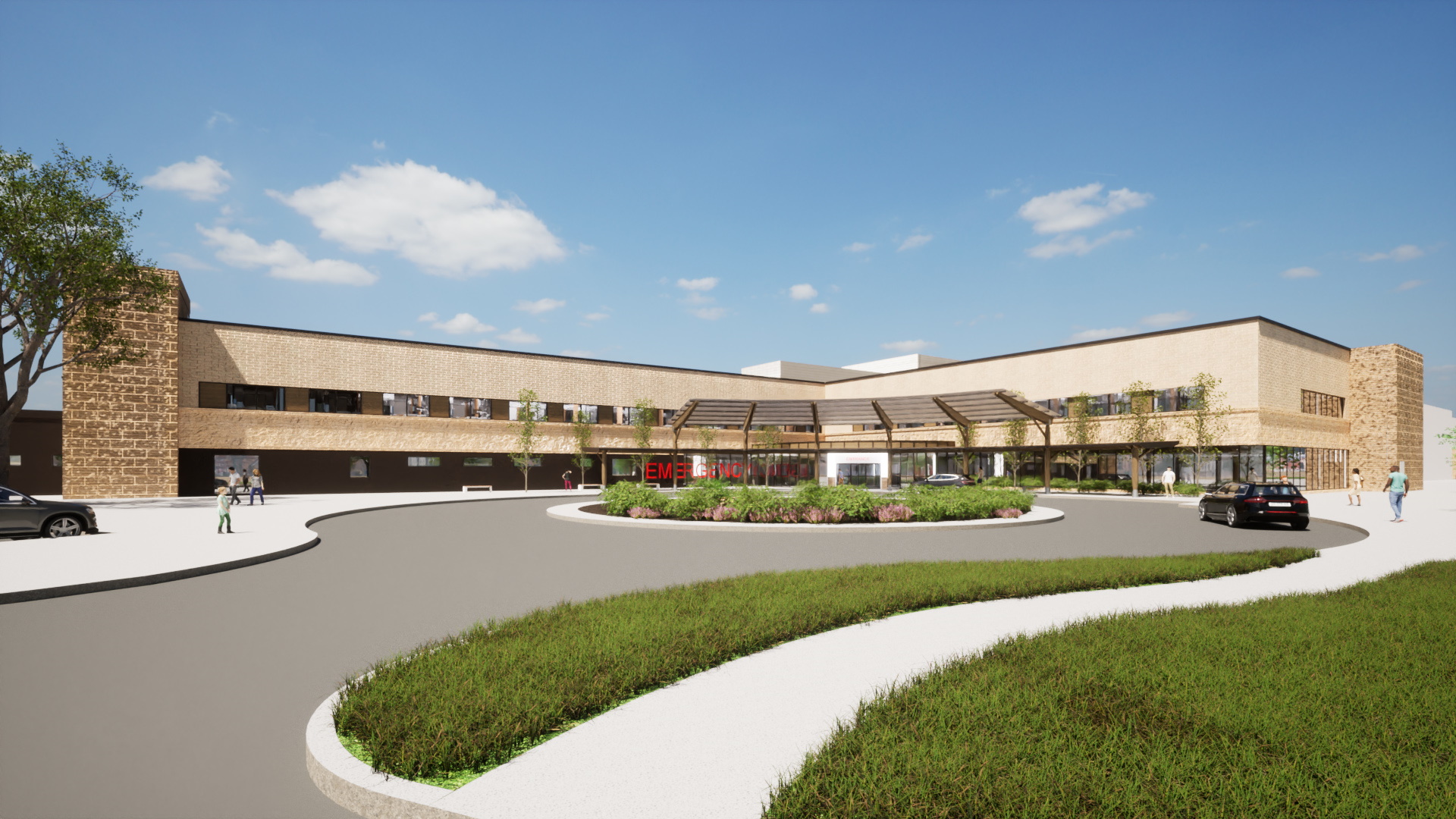 Portage on verge of precipitation record