It’s finally time to cut the ribbon on Dufferin Villa.

Everyone who has worked on the 55+ assisted living centre for over 10 years will see the fruits of their labour as the grand opening will be held on Tuesday, September 13th. Allan Braun, chair of the board for Dufferin Villa, says the idea for a building like this came to be when MLA Ian Wishart went to some local churches to see if there was a need for a building like it in Portage.

“There was a significant amount of interest in it,” says Braun. “Then, about 10 or 12 people got together in Ian's office and we began to consider if this is something that Portage needed and the consensus was yes.”

He explains that a lot of the surrounding communities had assisted living homes like Dufferin Villa already and were all seeing the benefits, so they got work.

He mentions, that when they began working on the project, they didn’t know too much about making something on this scale. That’s when they enlisted the help of consultant Wade Kastes.

“Getting involved with Wade was probably one of the best decisions that we ever made,” says Braun. “He's been an incredible resource of information for us and he’s helped us form our vision.”

“We invited the community to get involved in funding by donations since the city had taken the lead and provided the land for us,” says Braun. “The community was very generous, there is a very long list of people who donated funds for this project.”

Braun adds the process of physically building the structure took about two and a half years. Now, since all that’s left is to enjoy the grand opening, he’s very glad to see the project become a success.

“It's a 53-unit facility with one and two-bedroom units,” says Braun. “It's not a not a life-lease situation in that people do not have to bring a large amount of money as a down payment and we have month-to-month leases on every suite, so the cost to the tenants in the suites is monthly.”

Tenants are provided lunch and dinner, as well as weekly light housekeeping in the suite. Braun says they have an activities director to make sure the tenants always have something to do during their time at Dufferin Villa.

For those looking to take a tour of the facility, the grand opening will take place at 1:30 p.m. with tours taking people through some of the suites and amenities the building has to offer. Get more information on the facility here 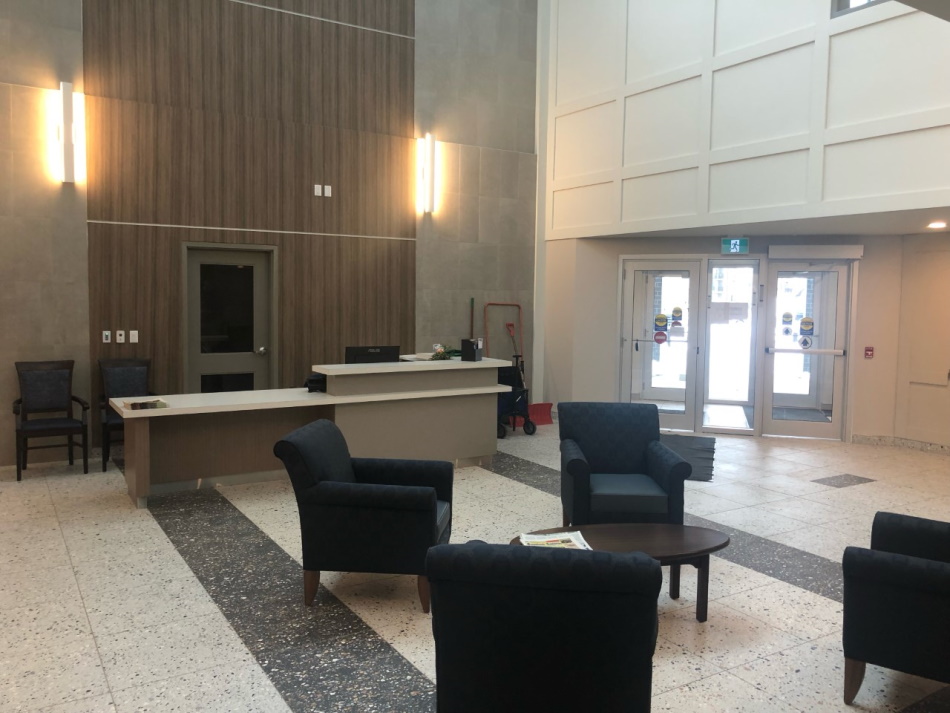 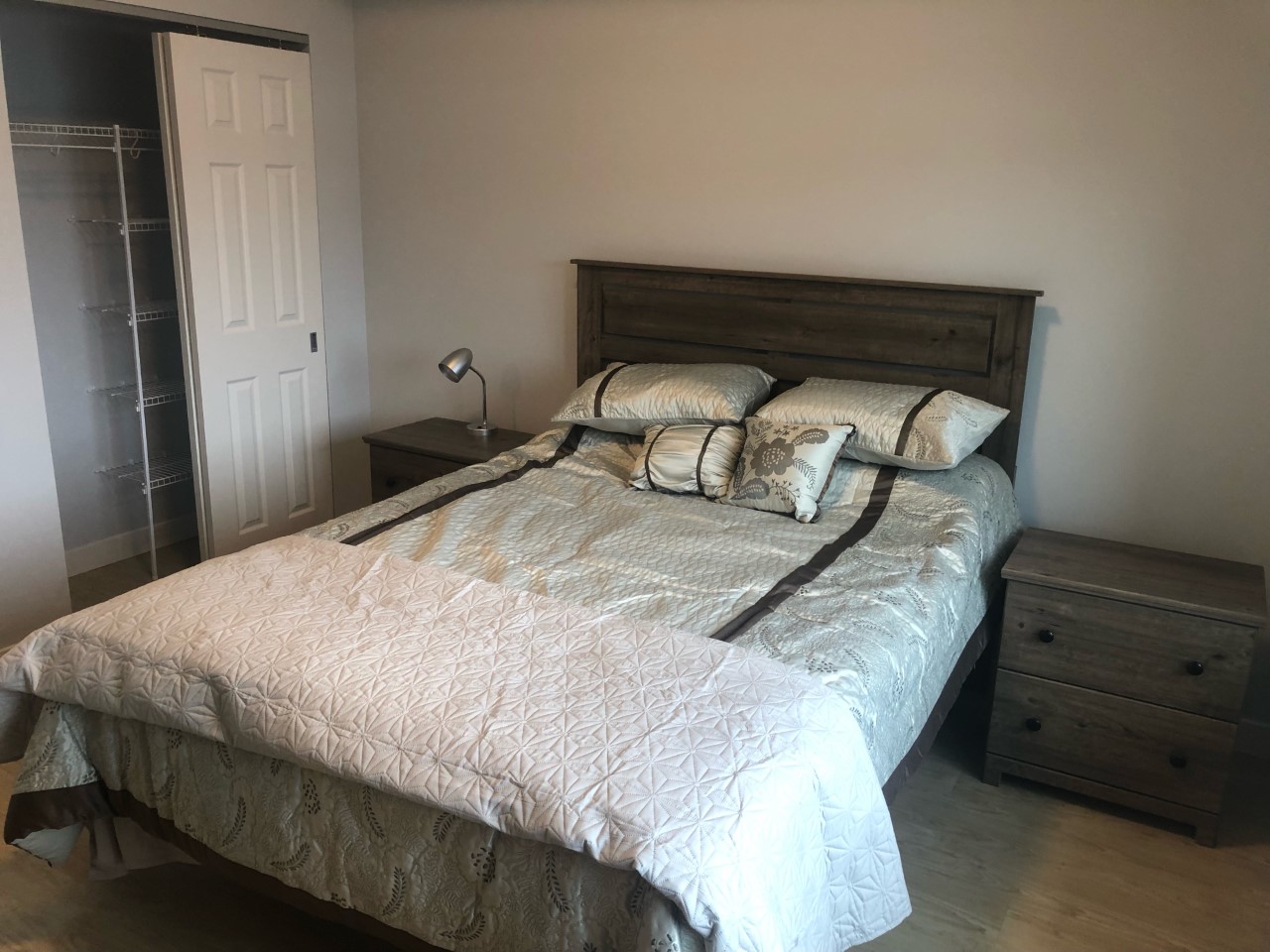 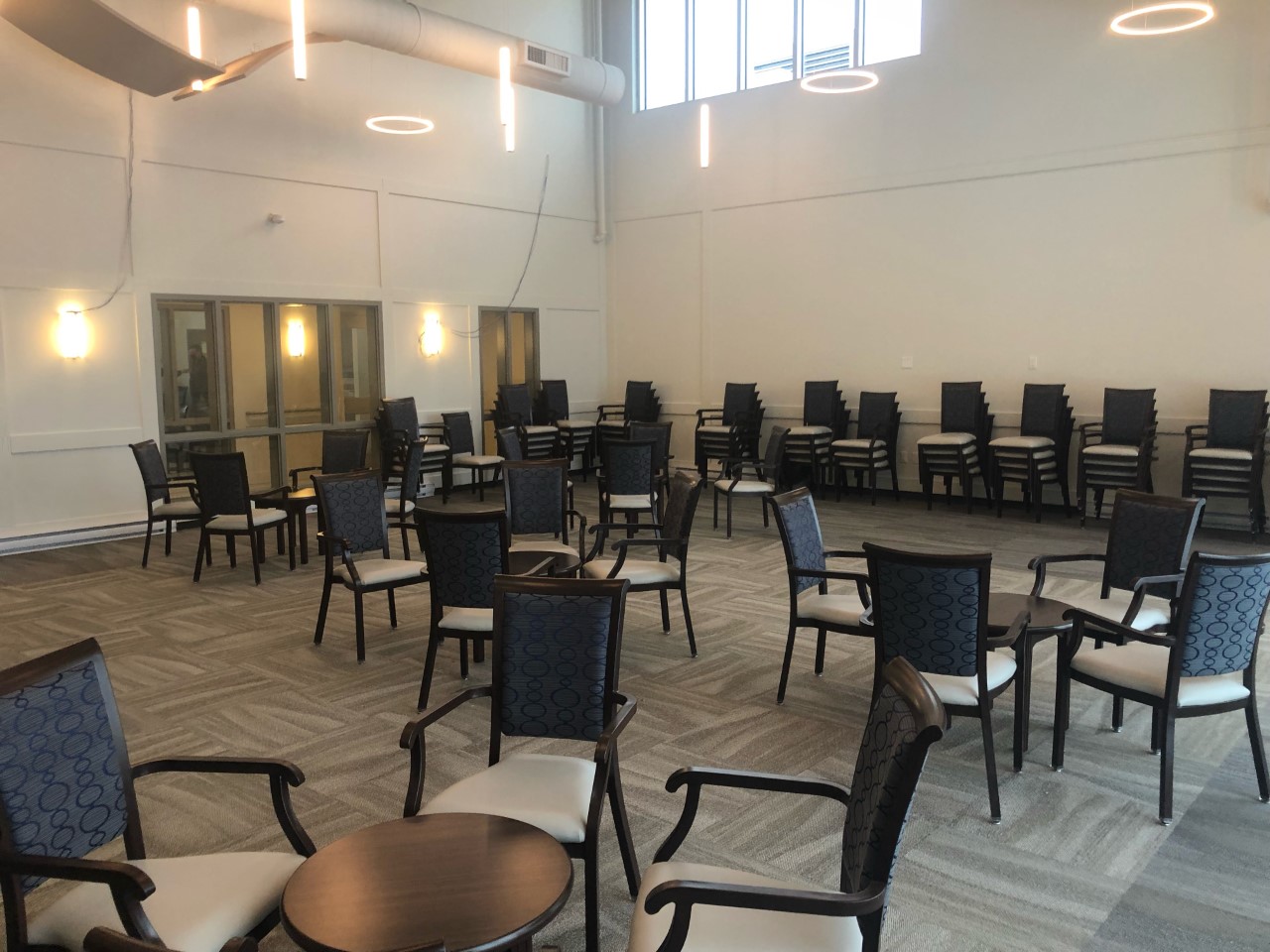 First the win, now the work: What Pierre Poilievre has to do next as new Tory leader