The event, which saw community members get covered in colour dye while strolling around the community, was put on with the funding help of Southern Health-Santé Sud, which provided a healthy living grant.

Karla Gurke, the recreation director for Heartland Rec, says that with the grant money from the province, they were able to pay for everything to put on this event.

Gurke notes that if they made any profits from the Colour Fun Run, they would go directly toward upgrading walking trails, gravel paths, sidewalks.

"We had over 200 people that were registered. A few people didn't show up, but a few extras came, so I figured right around that 200."

Kids, dogs and adults of all ages came down to get colourful with Heartland Rec, and as Gurke shares, it was a good time for all those that participated.

"I didn't see anybody frowning or upset," the recreation director says jokingly. "There was a few people that were very colourful from head to toe."

She adds that this was the first installment of what she says will be a yearly event for the Municipality of North Norfolk.

"We are definitely doing it next year. This is going to become an annual event."

Gurke went on to thank everyone who came out and volunteered their time to facilitate this event where the community was filled with colour. 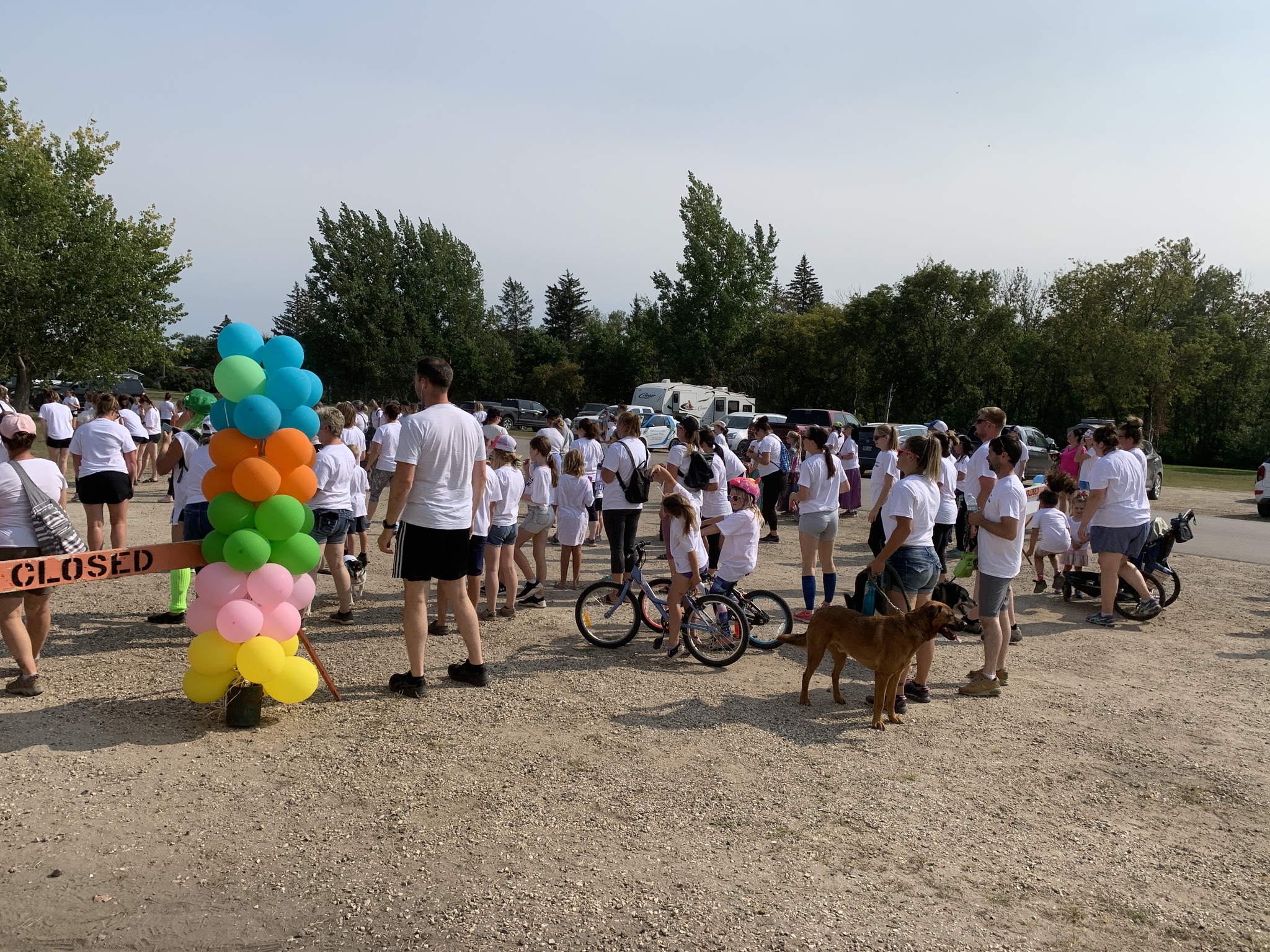 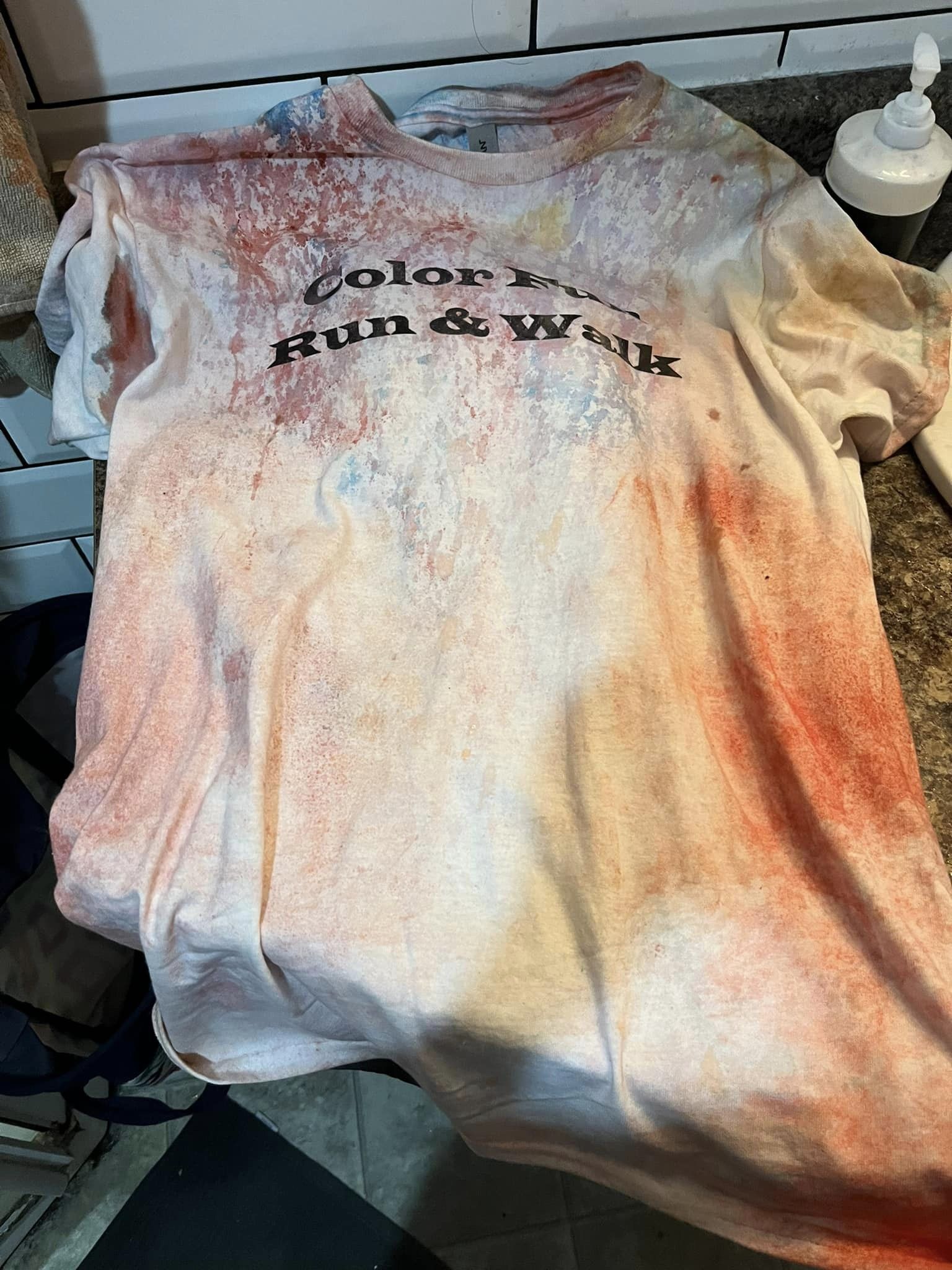 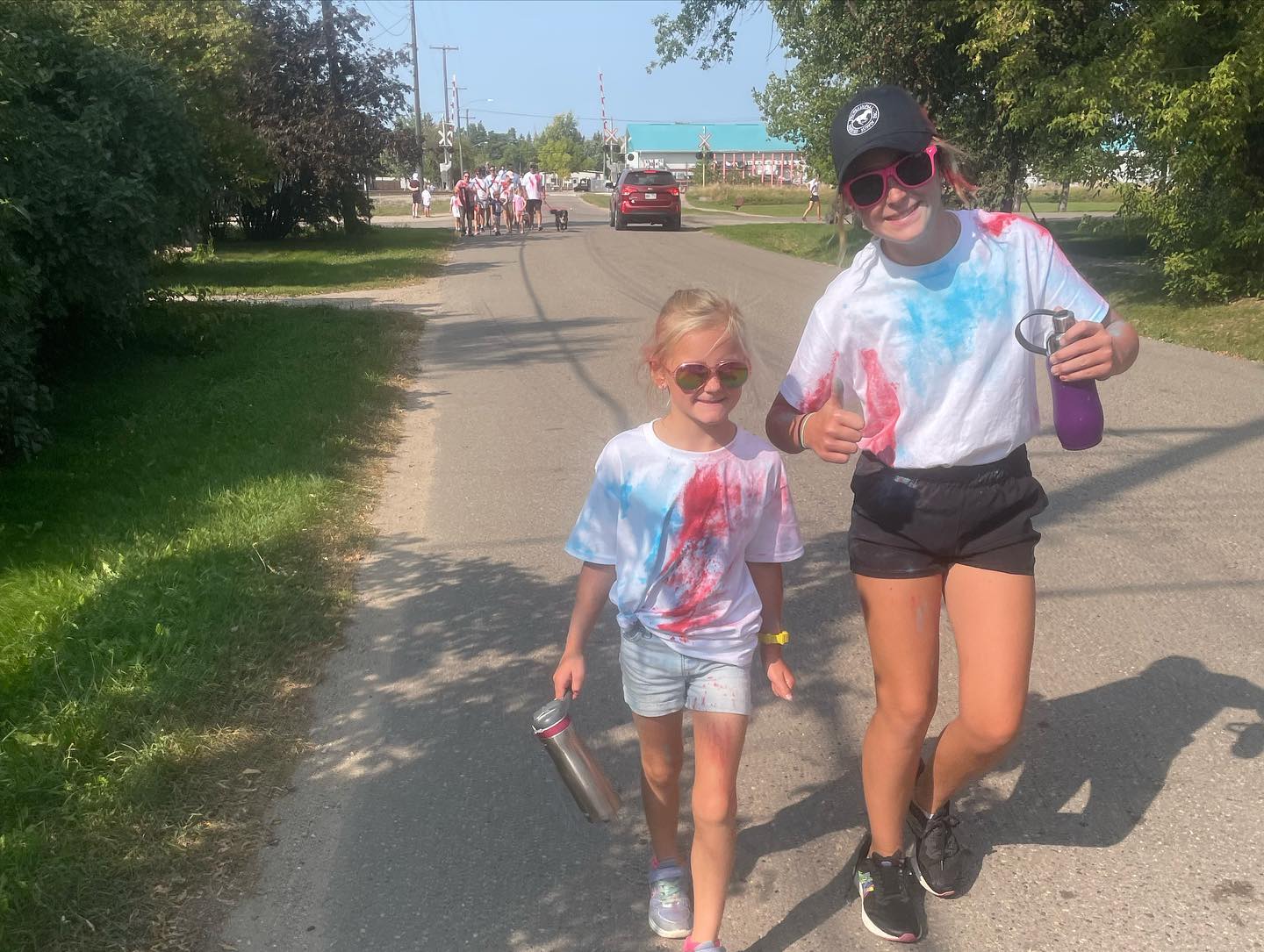 Less than one week to submit nominations for civic elections