Five cadets from all over Canada are in Southport this summer trying to obtain their Power Pilot License from Transport Canada.

The Canadian Cadet program is a National, community-based program for youth aged 12 to 19 where you can learn skills like good citizenship, leadership, promote physical fitness and stimulate an interest in the Sea, Army and Air activities of Canadian Armed Forces. In this case, the Air Cadets have an opportunity to learn about aviation and potentially learn how to fly.

One of the paths the Air Cadets must take in completing their training is ground school, where they learn everything from the theory of flight, meteorology, to how the planes work, and all the air regulations required to know. Cadets are able to take ground school at home to prepare them for this course. Once they arrive, they must complete 40 hours of ground school. After they learn the skills that are required to fly the aircraft, they are allowed to solo. Once they solo, they can take the Transport Canada Aviation exam to get their license.

A lot of work goes into getting into such a prestigious course as the Power Pilot training course. The cadets will have gone through many hours of studying, passing many exams, and completing ground school. While in Southport, they put in over 12 hours of work a day while also getting the opportunity to fly each day.

Aris Amellal from Moncton, New Brunswick, who is one of the cadets on the course, takes the time to note how amazing it is to be able to take this course.

"This has been a dream since 8th grade when I initially joined cadets, " says Amellal.

Lavya Vaishno, another one of the cadets, also notes how he wanted to be a pilot his whole life.

"It means a lot because this was my dream to become a pilot. To pursue it through the cadet program means a lot, giving me the opportunity to fly each day and to do ground school."

Vanishno also notes his favourite part of the summer.

"My highlight for the summer was my solo. Just being alone in the aircraft, knowing that you have all the control, and everything depends on you within the aircraft is a thrill."

Major Michele Comeau, the Power Pilot Training Coordinator, says how special this course is to these cadets.

"I think it means a lot for the cadets because they are at the end of their cadet careers. The ones in Southport, in particular, are all 18-years-old, so they're all going to university in September when they're done here. So to be here, I think it is important because they didn't think that maybe they were going to get it (their Power Pilot Licence). After two years of having no summer training and no in-person cadet training, I think it means a lot. It's really special for them that they did get to end their cadet career with something so important and special."

A common tradition to celebrate the successful completion of a cadet's first solo is to be dunked in ice-cold water, a common rite of passage. A great, exciting program for an amazing group of dedicated, passionate youth from across our country.

The graduation ceremony for these cadets is on the 19th of August, where they will receive their wings if they pass all of the requirements. 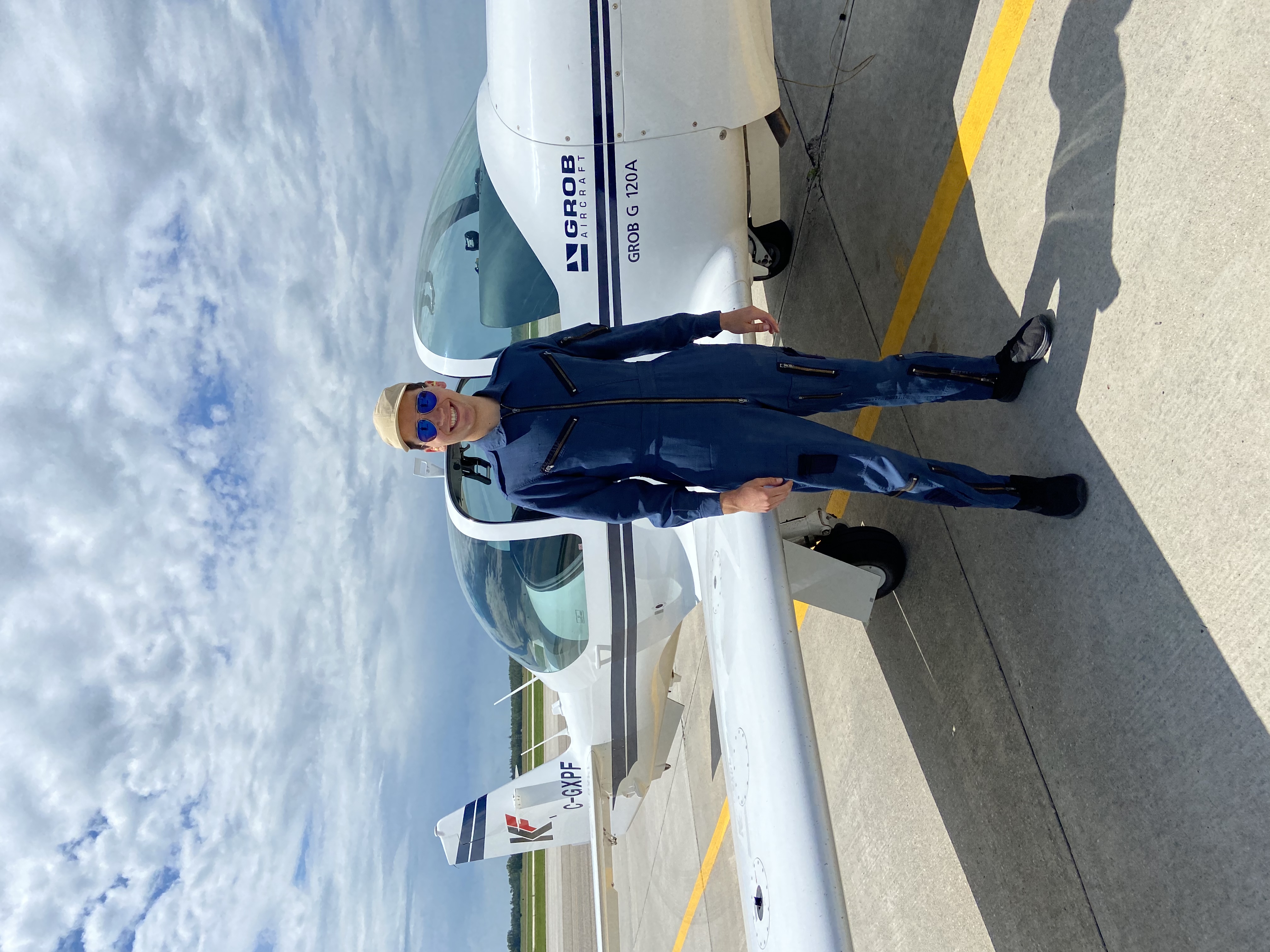 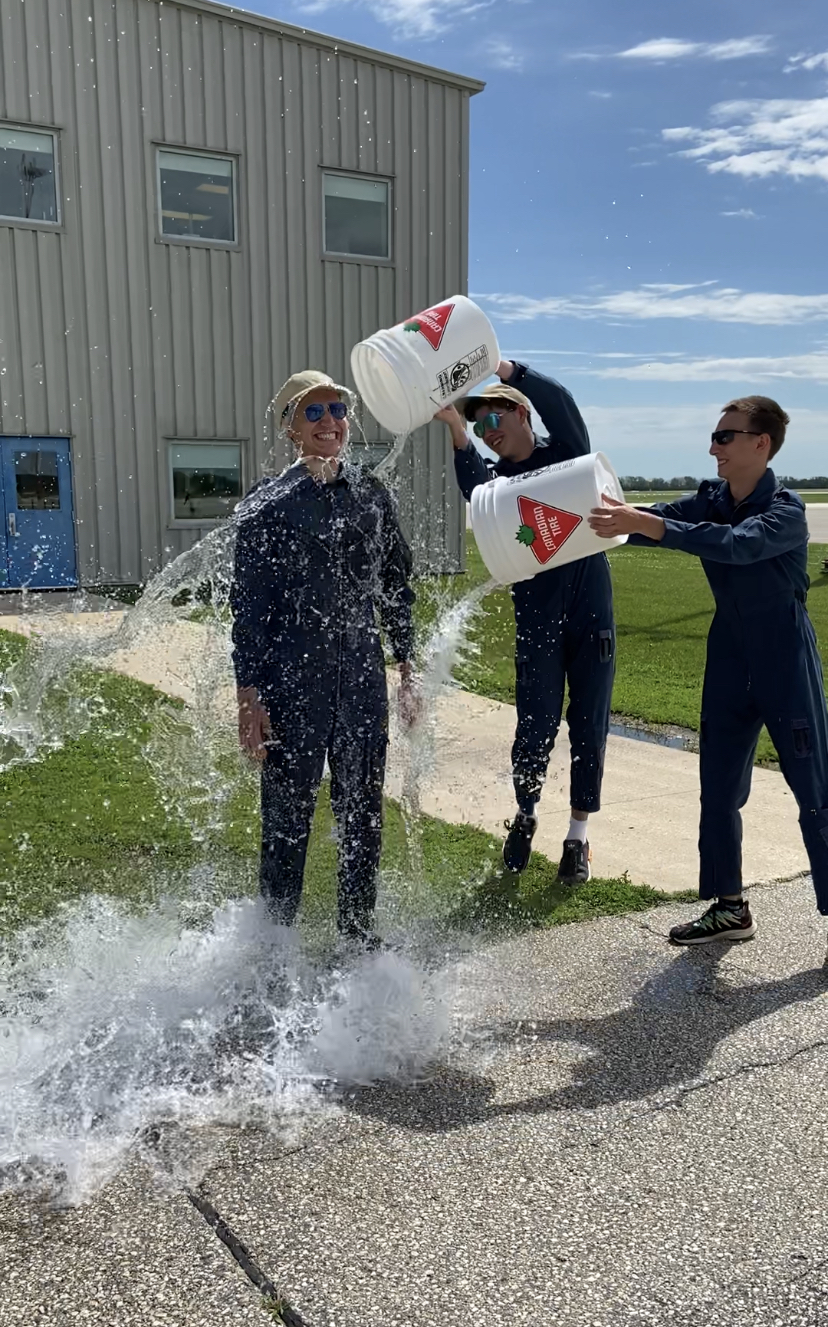 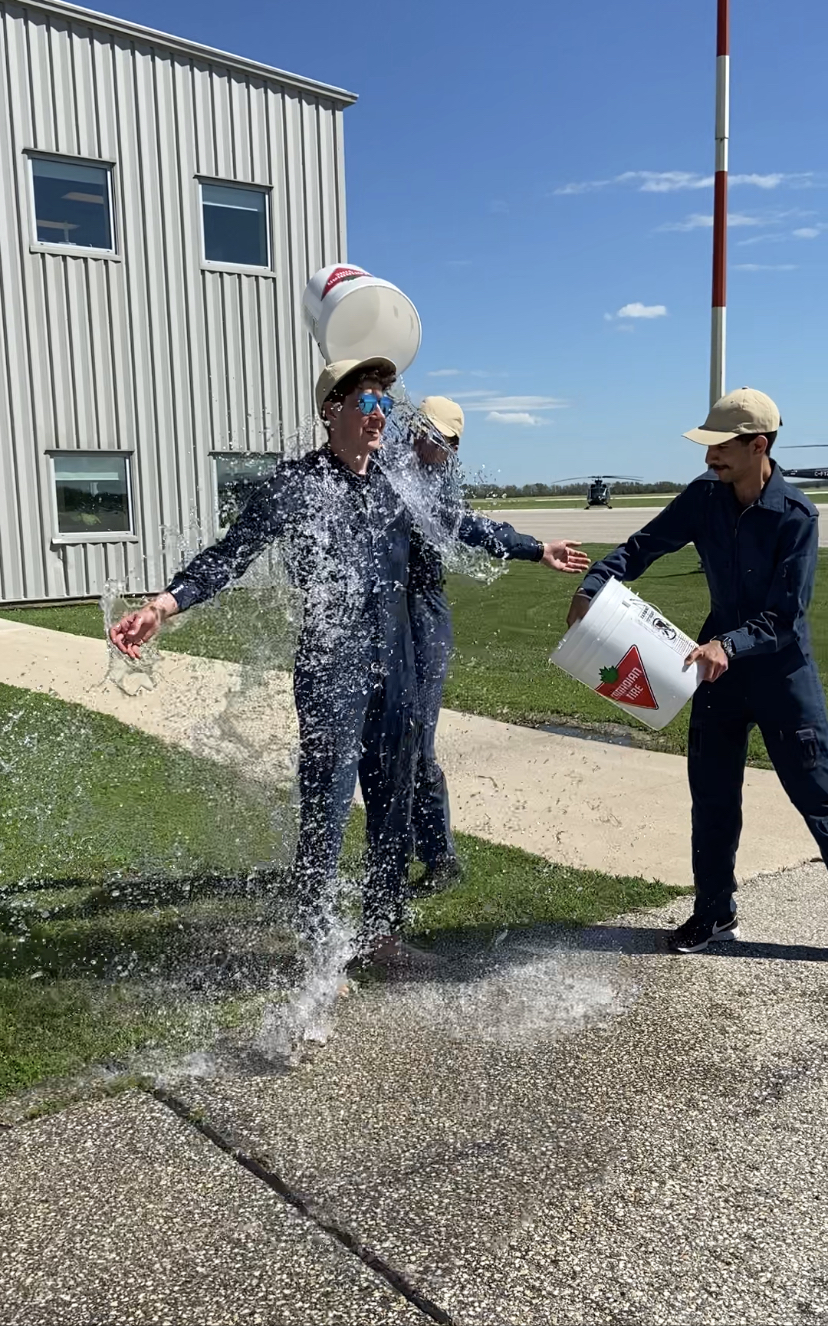 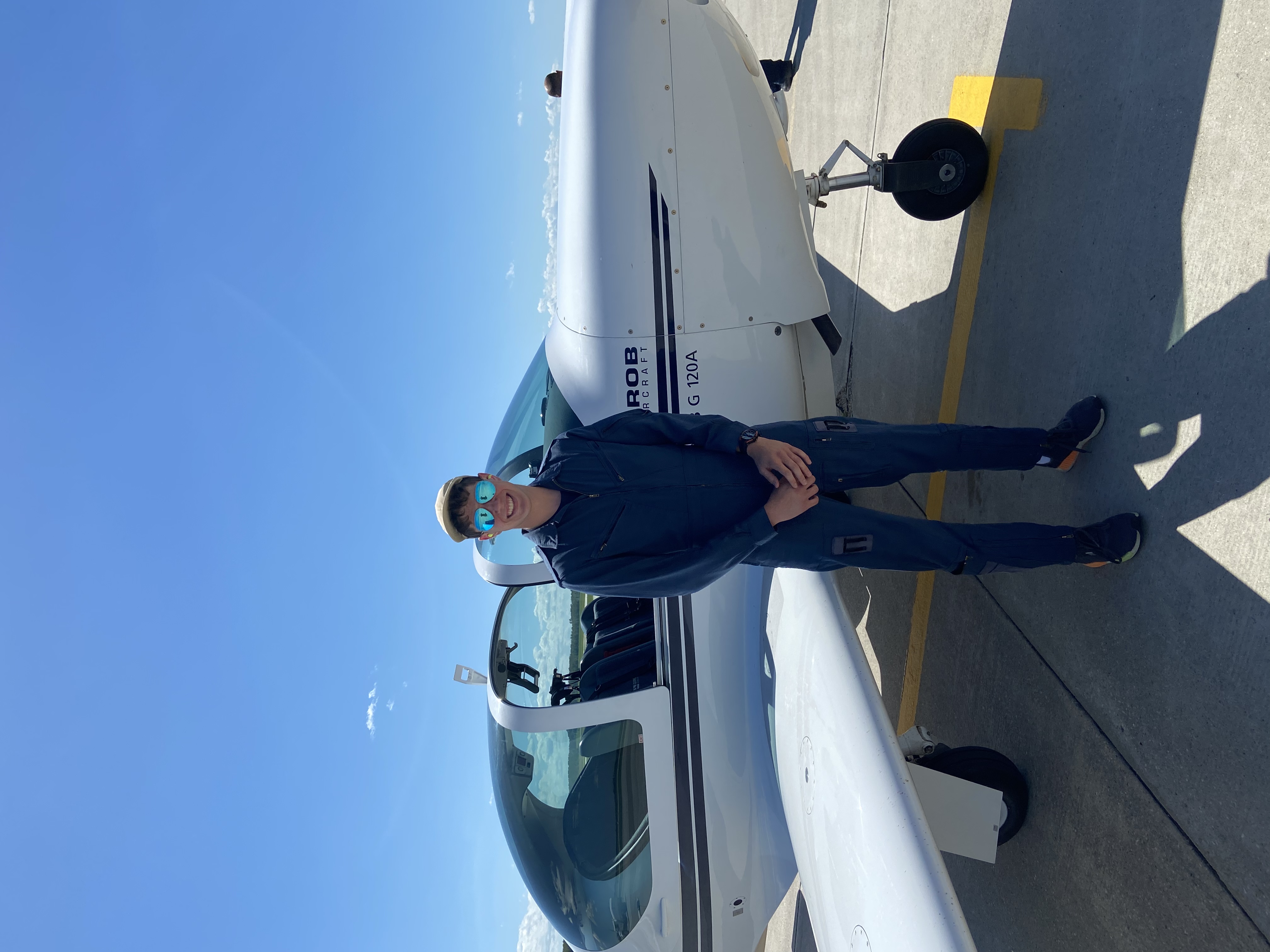 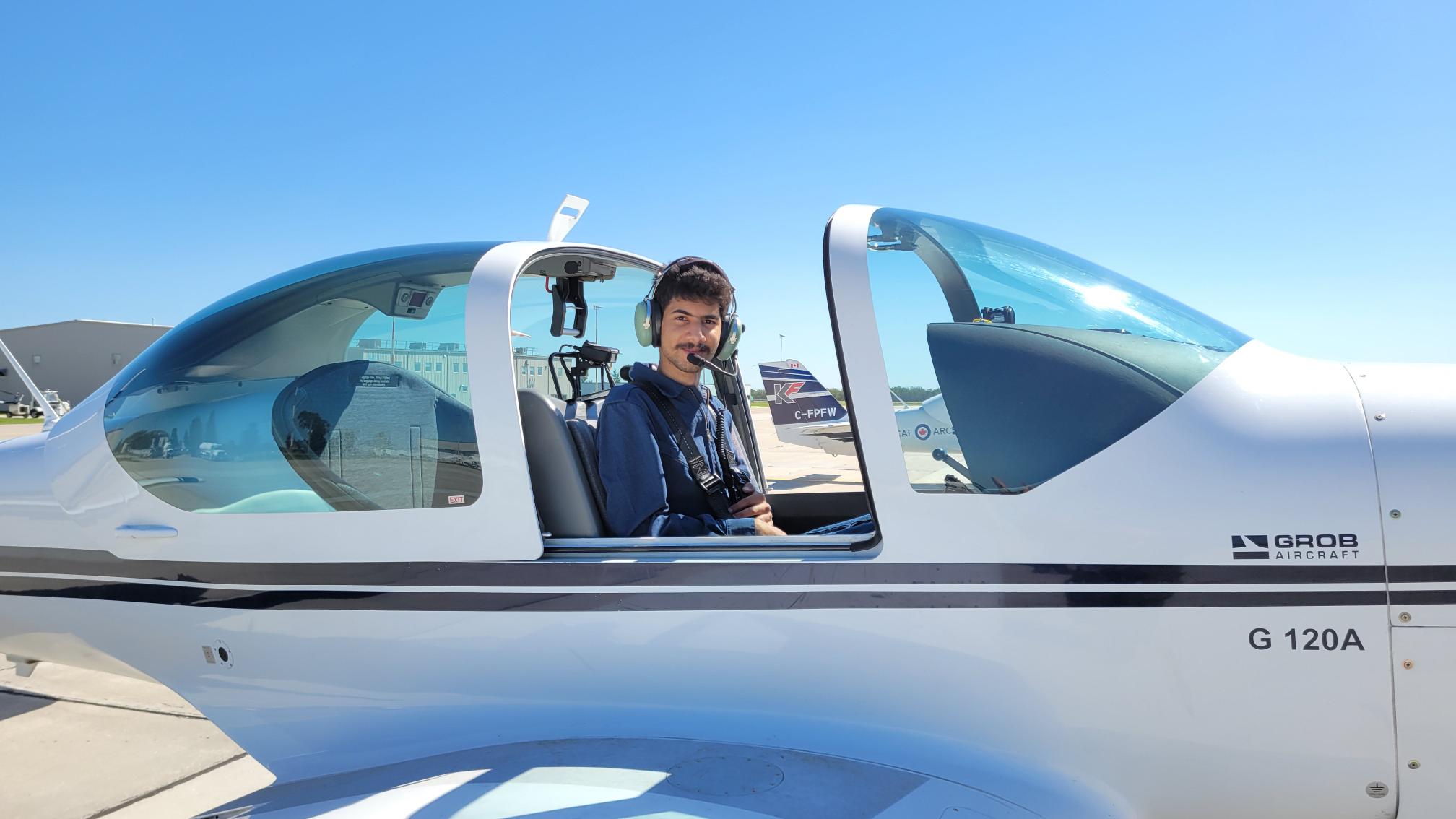 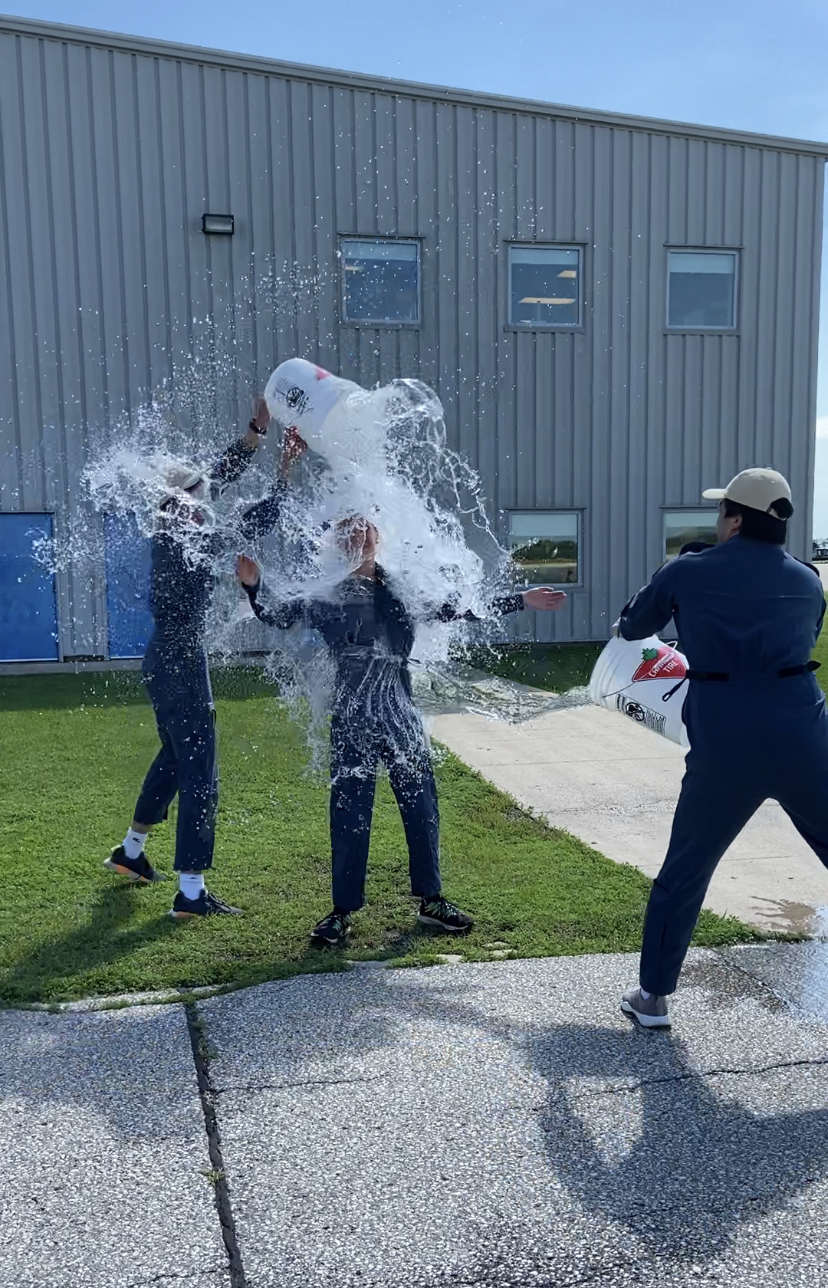 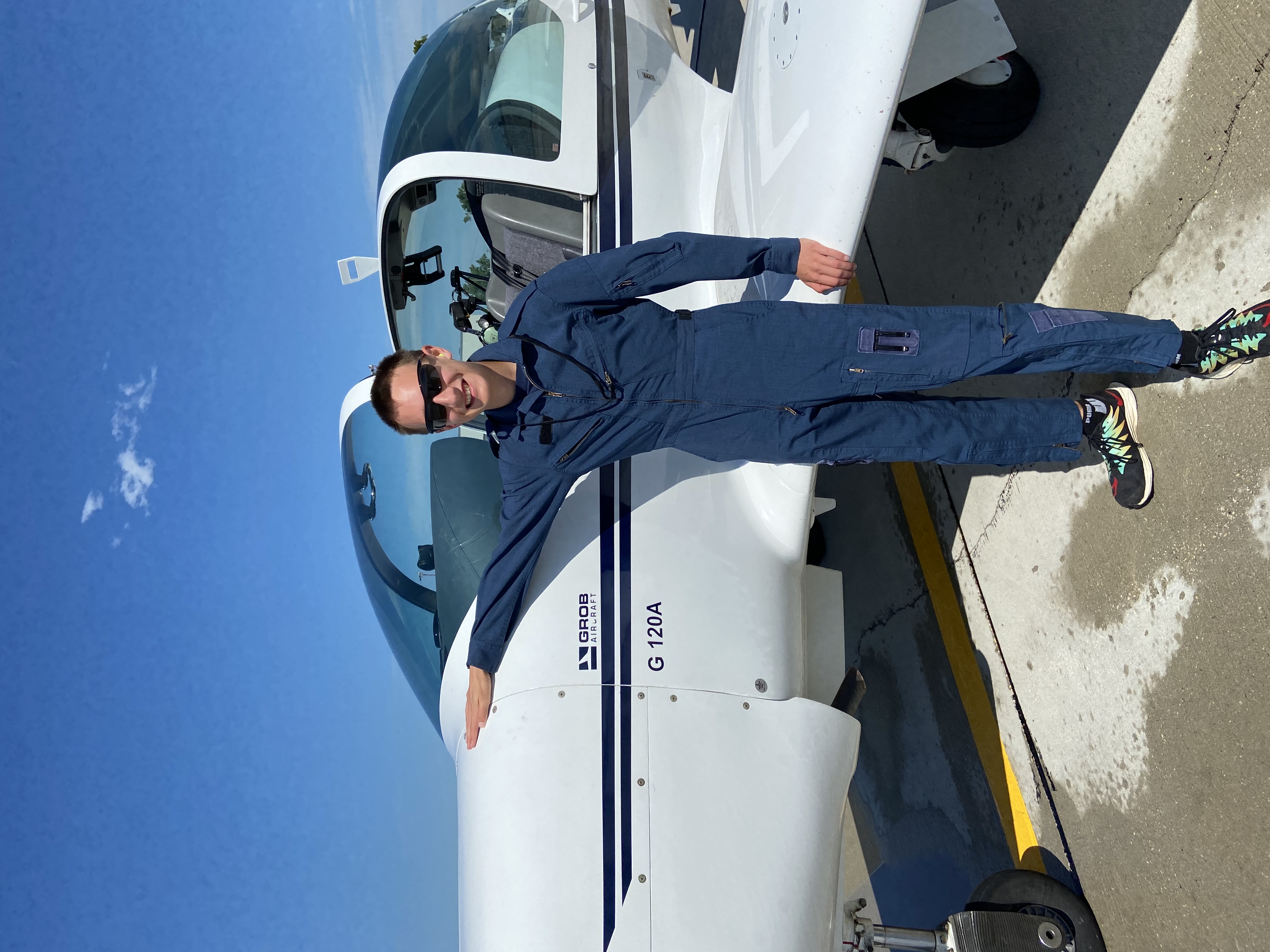