The fight to end MS is a tough one, but Portagers are doing their best to help the cause and they did so by raising over $5,000 on July 9th.

Gladys Green, who volunteers with the MS Society, says they held a barbecue with some live music to help raise money to end MS, and she notes it was great to see the amount of support from the community. She mentions that this wouldn't normally be the first in-person event of the year they'd hold.

"The walk was virtual, but they take care of that, we have to deal with Halifax now," notes Green. "I'm not sure if the office is in Winnipeg anymore or if they're going through some changes, so we deal with Halifax and so nothing has been allowed."

Halifax is where the national MS Society building is, and Green explains that if people want to hold a barbecue or fundraiser of any kind, they need to go through them to do it. She explains despite that, the community's willingness to support them whenever they hold an event is astonishing.

"It is wonderful, we have the same supporters year after year after year," mentions Green. "we have people baking and silent auction prizes from the businesses of Portage and the surrounding areas."

She adds, in closing, that she's very proud of the community for the work that's been put in to help end MS for good. 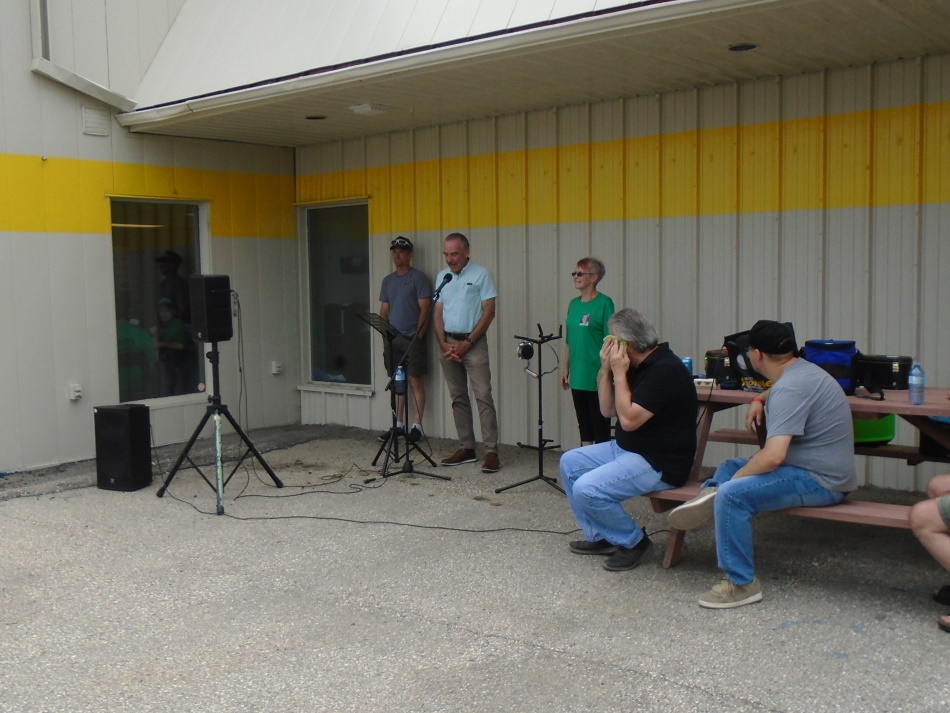 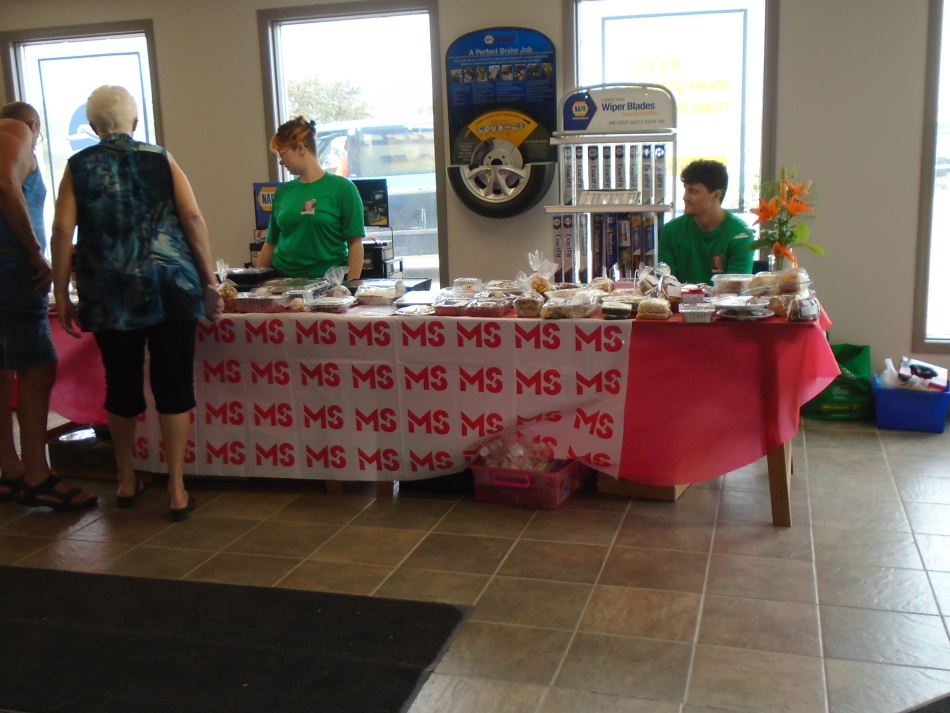 Treherne RCMP detachment gets somewhat of a homecoming with new corporal

Tired of repeat criminal offenders getting off the hook? RM and City says you can help

Headingley golfer ready for the challenge ahead at Canada Summer Games