Vintage Cruisers Show and Shine goes through rain and shine

The Vintage Cruisers Car Club got the opportunity to showcase some of their vehicles on June 12, despite a possible monkey wrench being thrown in by mother nature.

Club member Rusty Rutherford says they had to move where they were holding the event to the MNP building following some less-than-stellar weather for the first part of the day. Rutherford goes into detail on how, once the rain stopped, the cars kept coming in.

"After these thunderstorms stopped, the cars came from everywhere, so the show was a success," explains Rutherford. "We had a lot, maybe not as many people as if the weather had cooperated, but still a really good attendance. Everybody had a great time."

He adds the community support that the club gets whenever they run an event is simply awesome. That type of support is what allows the Vintage Cruisers to support students with bursaries like the one they handed out at the show to a PCI student worth $1,000.

"We always enjoy showing off our cars and the public and enjoyed seeing it so it's a win-win situation," notes Rutherford. "Thank goodness the weather smartened up so we were able to have a great afternoon."

He mentions he's excited to hopefully do more than just drive past people's houses shortly. 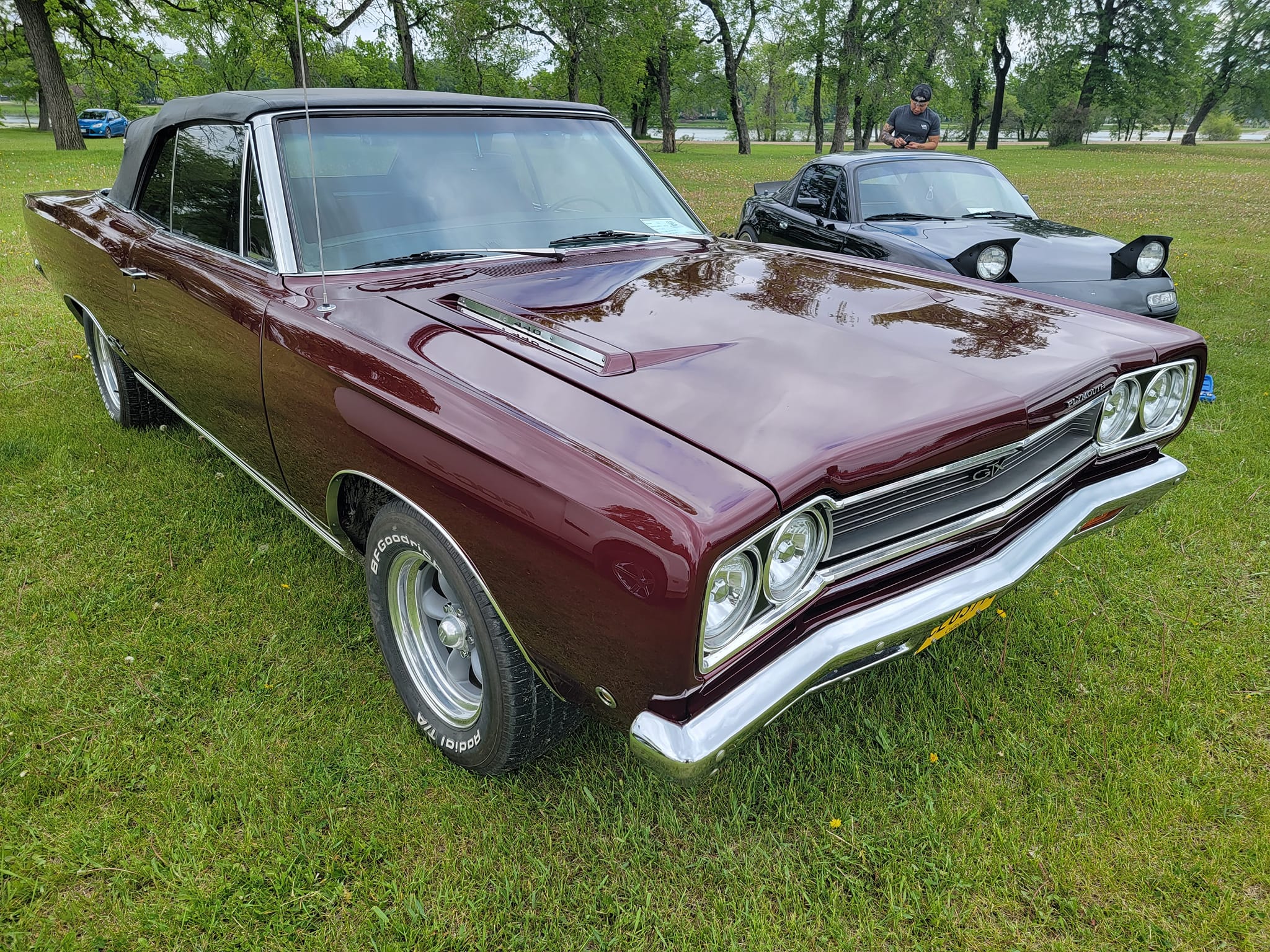 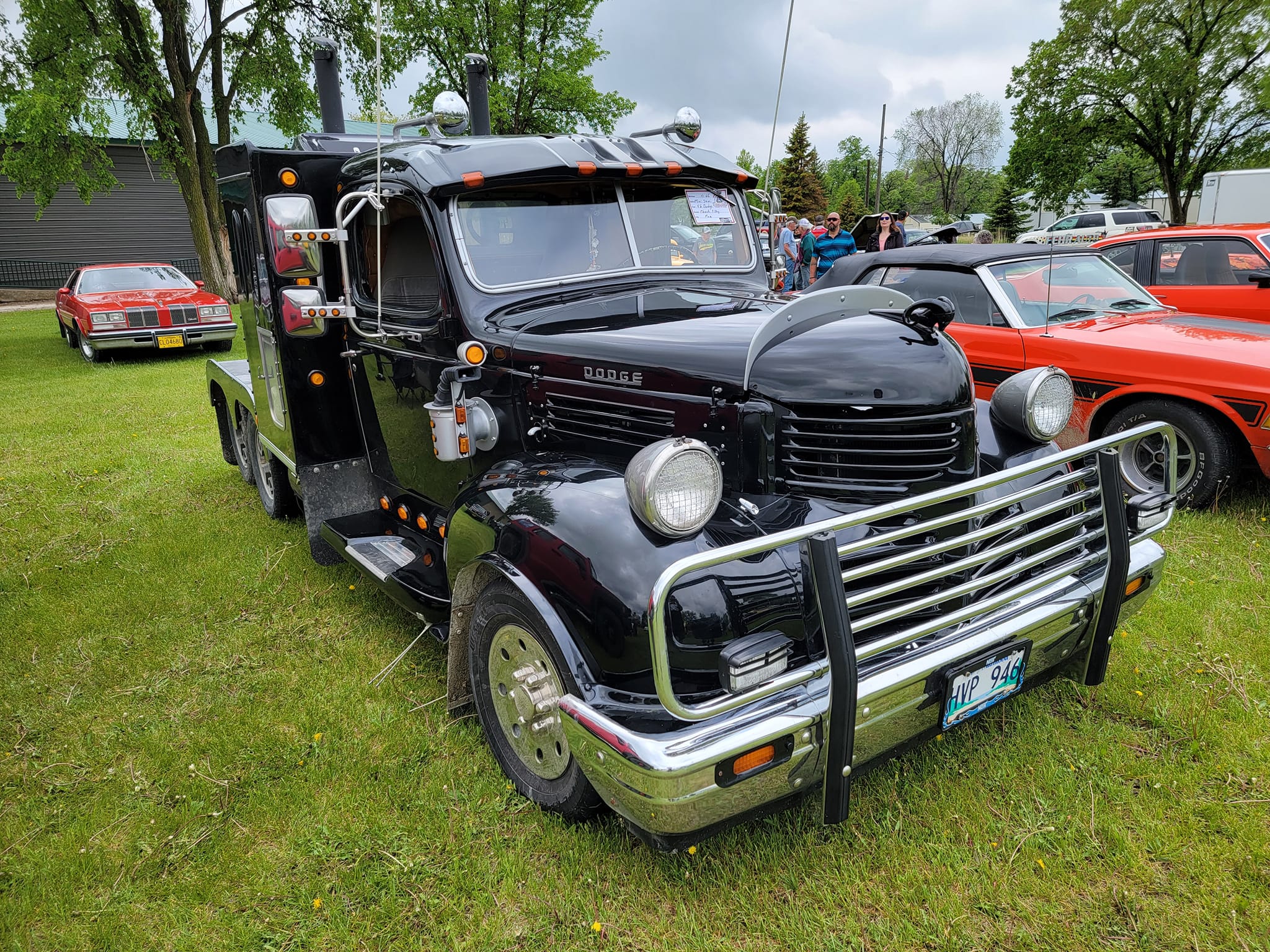 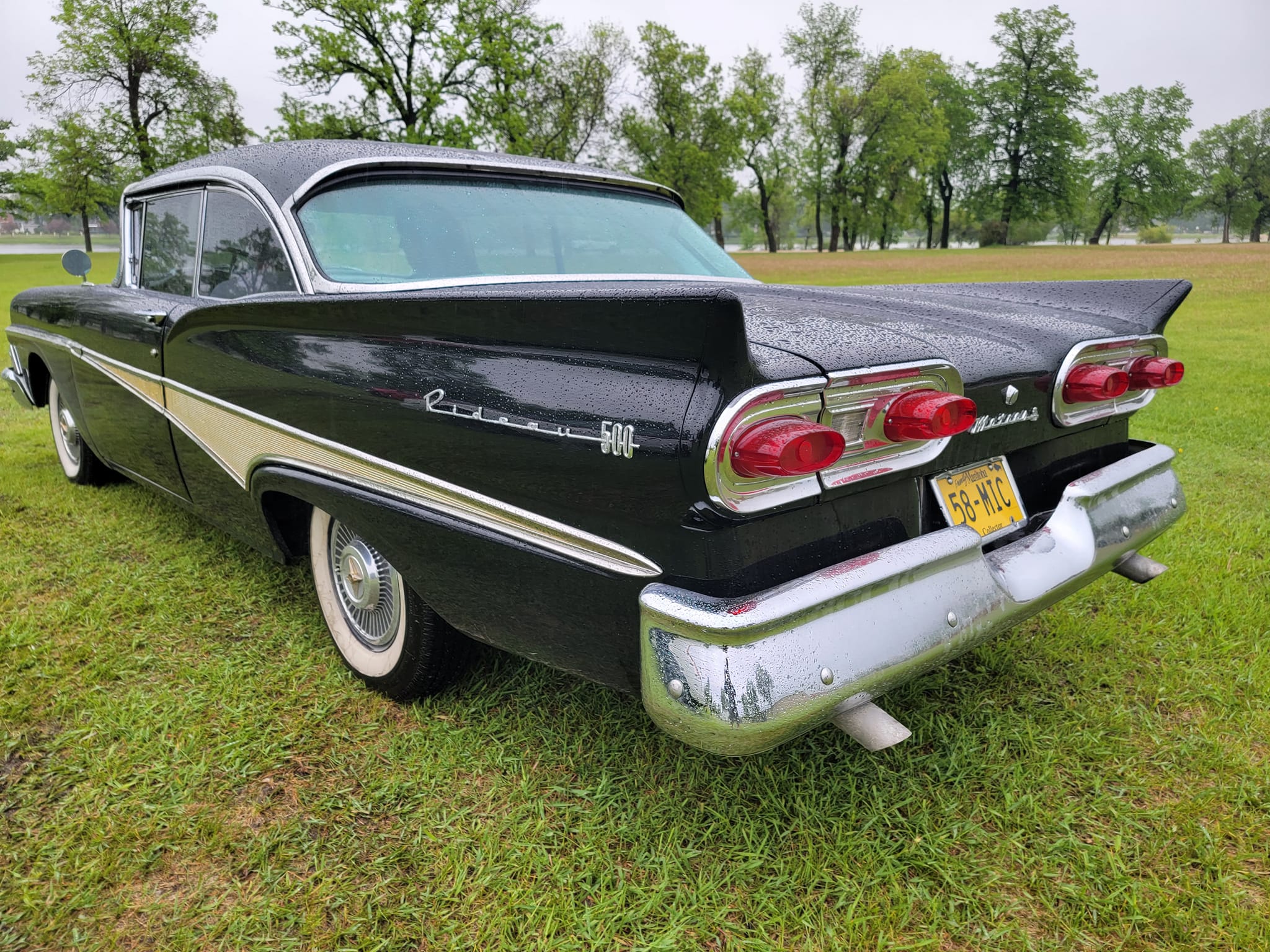