U7 Terriers take the ice at Moose game

Written by River Foster Monday, May 02 2022, 6:02 AM
Article continues below advertisement ↴

The U7 Portage Terriers hockey team had the bright lights on them in the city last week.

The team got the opportunity to play during intermission of the Manitoba Moose game on Thursday evening. Jake Patterson is a member of the team and says it was a lot of fun for him.

"I played on the Jets rink, it was so cool," says Patterson. "There's a picture on the ice of the Moose."

Patterson says his favourite part of hockey is usually watching the Winnipeg Jets, but he adds when he's on the ice, he likes to go fast.

One of the best moments on Thursday, according to Patterson, was meeting the Manitoba Moose mascot.

"Mickey Moose goes to schools, and I saw him, and I got to knuckle him."

While he loved to be on the big stage of that is the Canada Life Centre, Patterson says it was fun to be in the stands too.

"I got to watch Dean Stewart."

Patterson had just found out that Stewart is also a hockey player from Portage la Prairie like himself. This, coupled with the rest of the experience, has made Patterson a big fan of the Manitoba Moose.

Stewart and the Moose begin their postseason on Friday in Milwaukee. 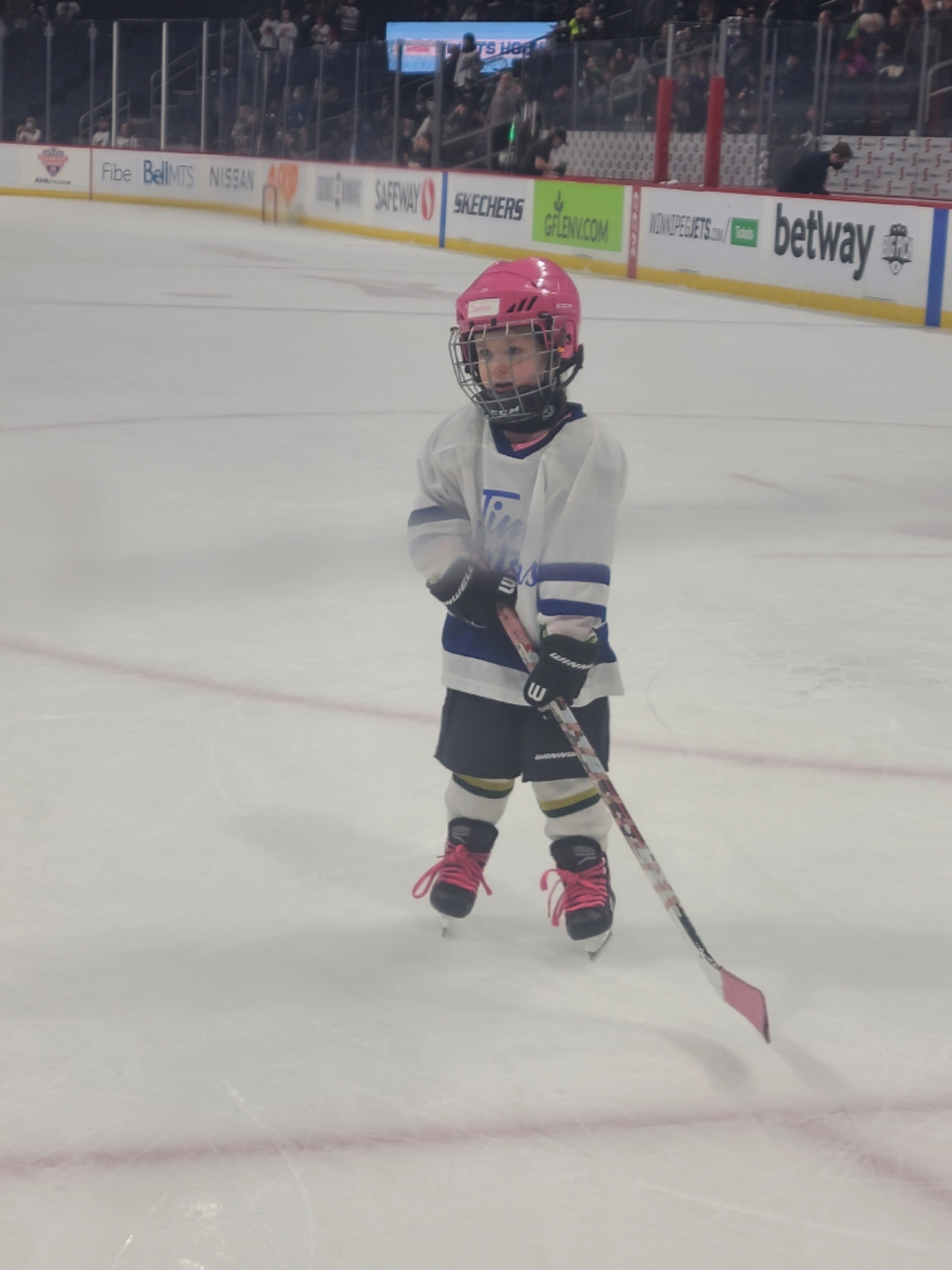 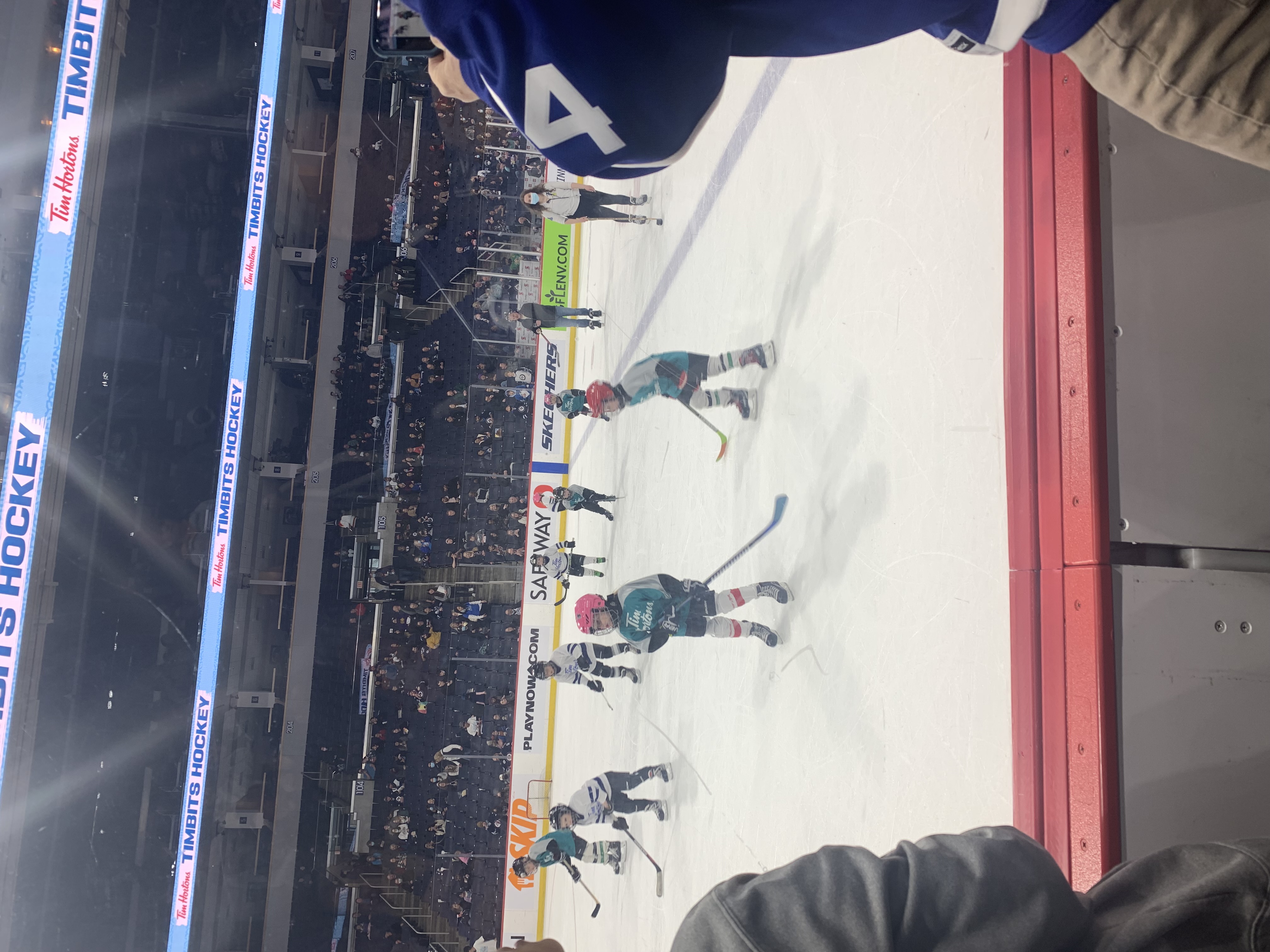 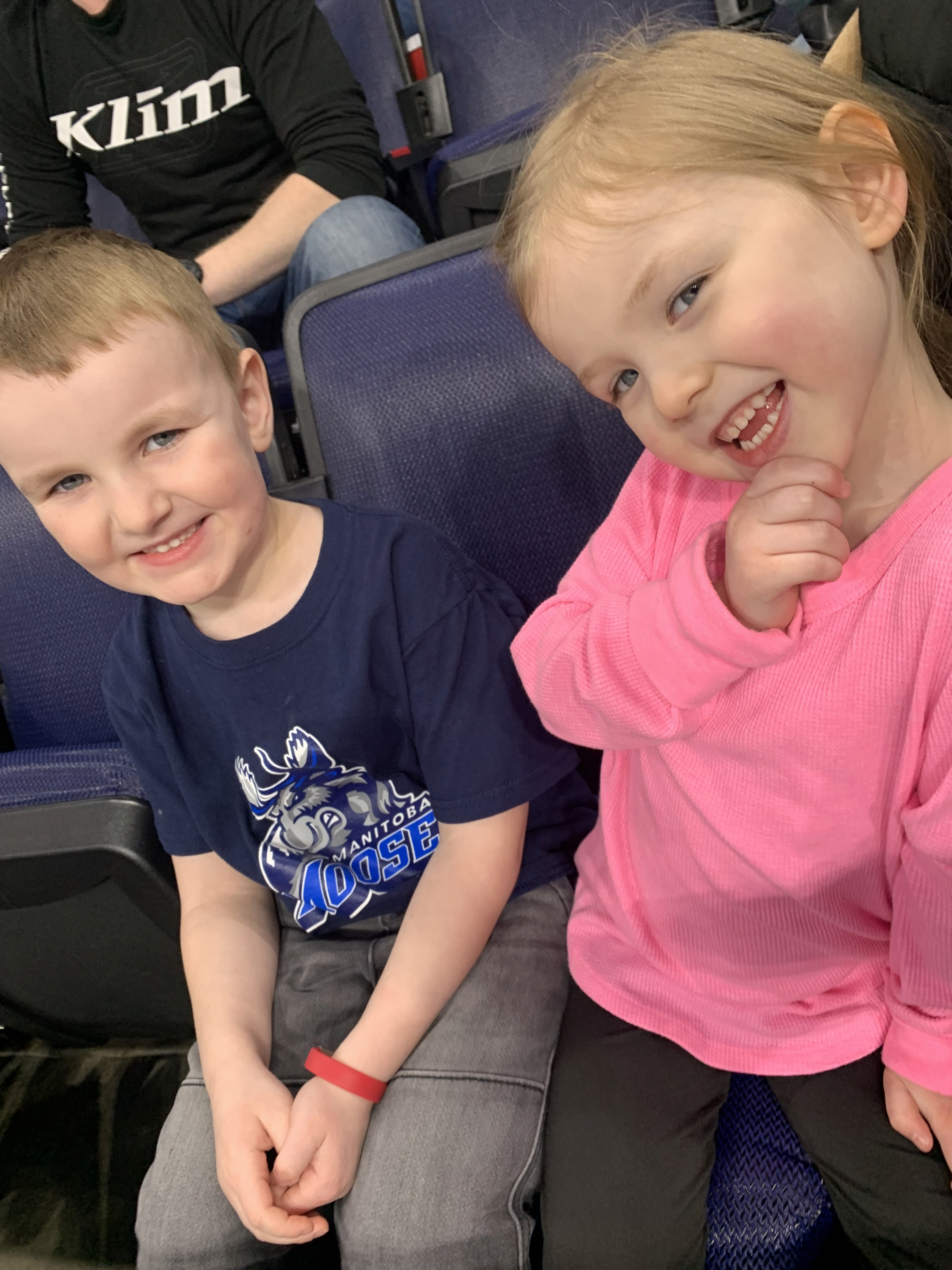 Trojans take both heads of doubleheader against Sabres