Mother nature roughed up Portage and the Central Plains last night, and we are starting to see the aftermath of how bad it indeed was to some.

Cathy Spence, a Portage resident, woke up to blue spruce on both of her vehicles.

Spence says she woke up at 7 a.m. this morning and noticed the damages.

She notes that she's kind of at a standstill when it comes to cleaning up the remains of Monday night's storm.

"I did try and phone the city. I did phone the police. I phoned everybody but they all telling me that because it's on my property. It's my tree. It's my responsibility. So, I have no idea who to call for help."

Spence says that because she and her family could not move the vehicles, they were essentially stuck at home for the time being.

Cathy was far from the only person affected by yesterday's storm, as you can see below. 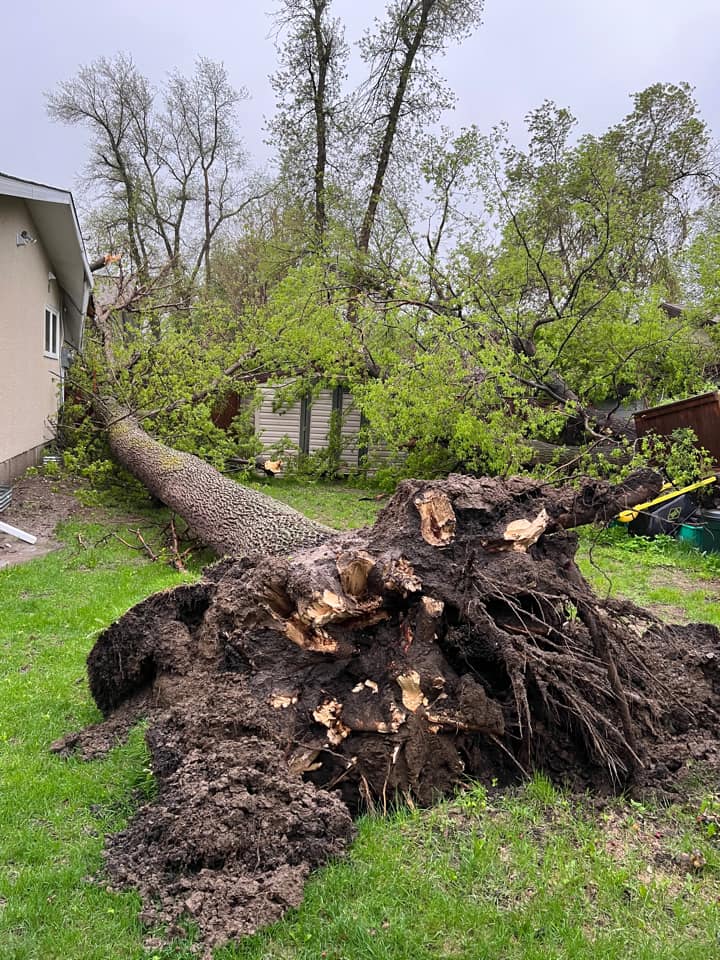 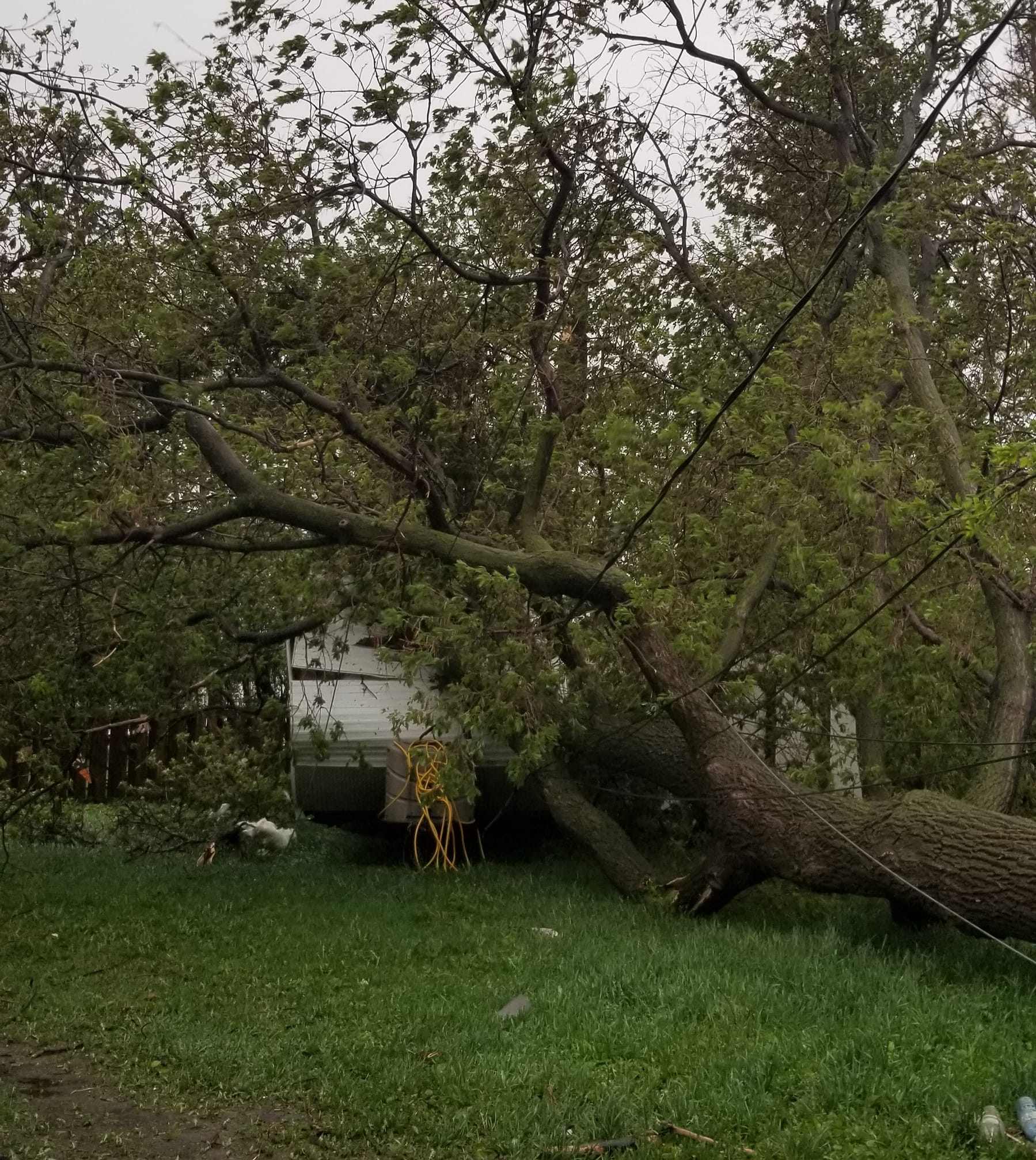 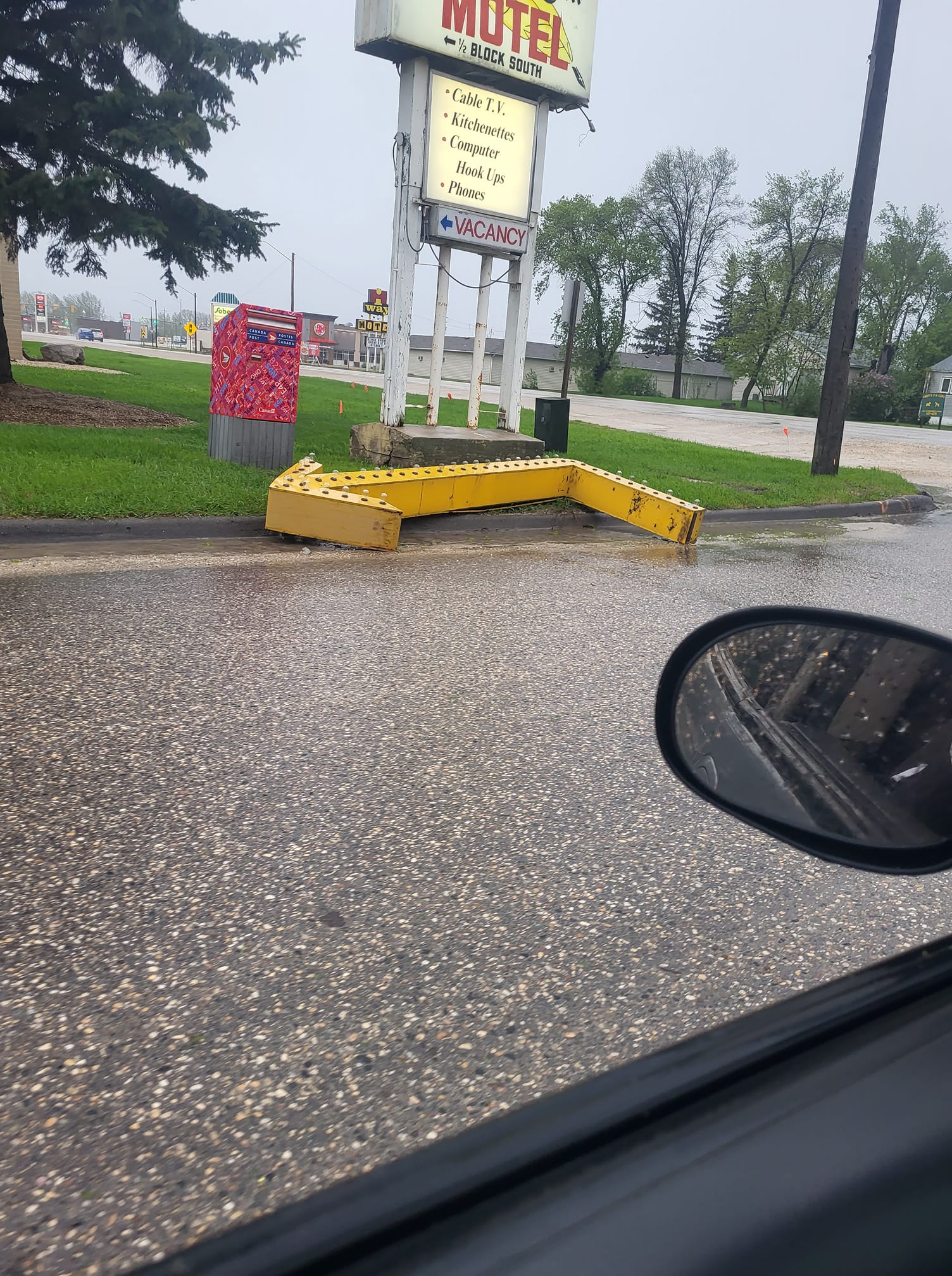 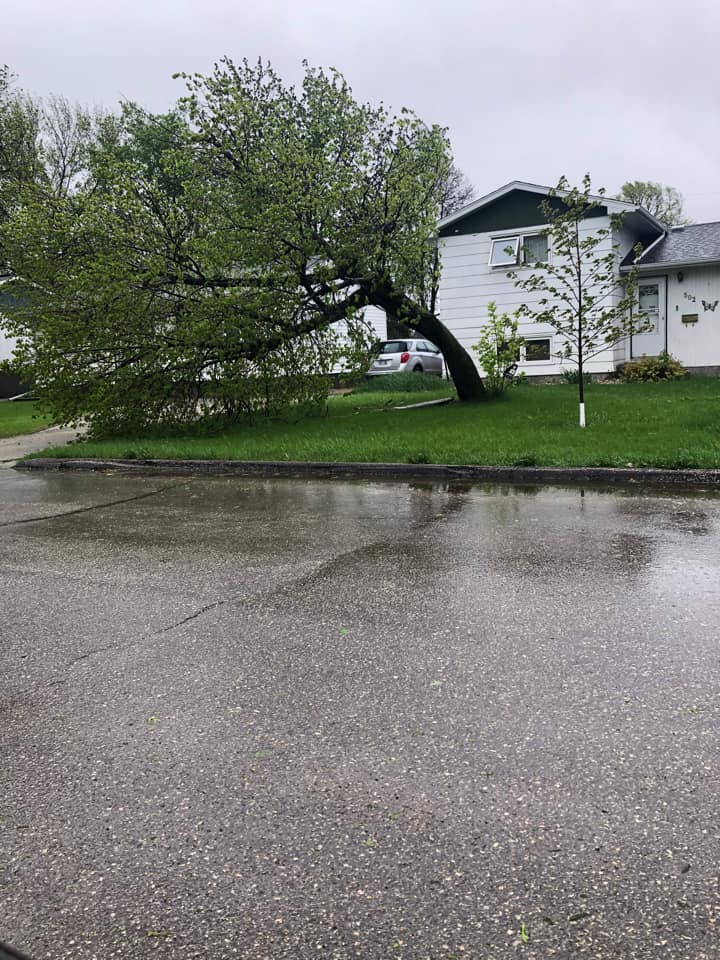 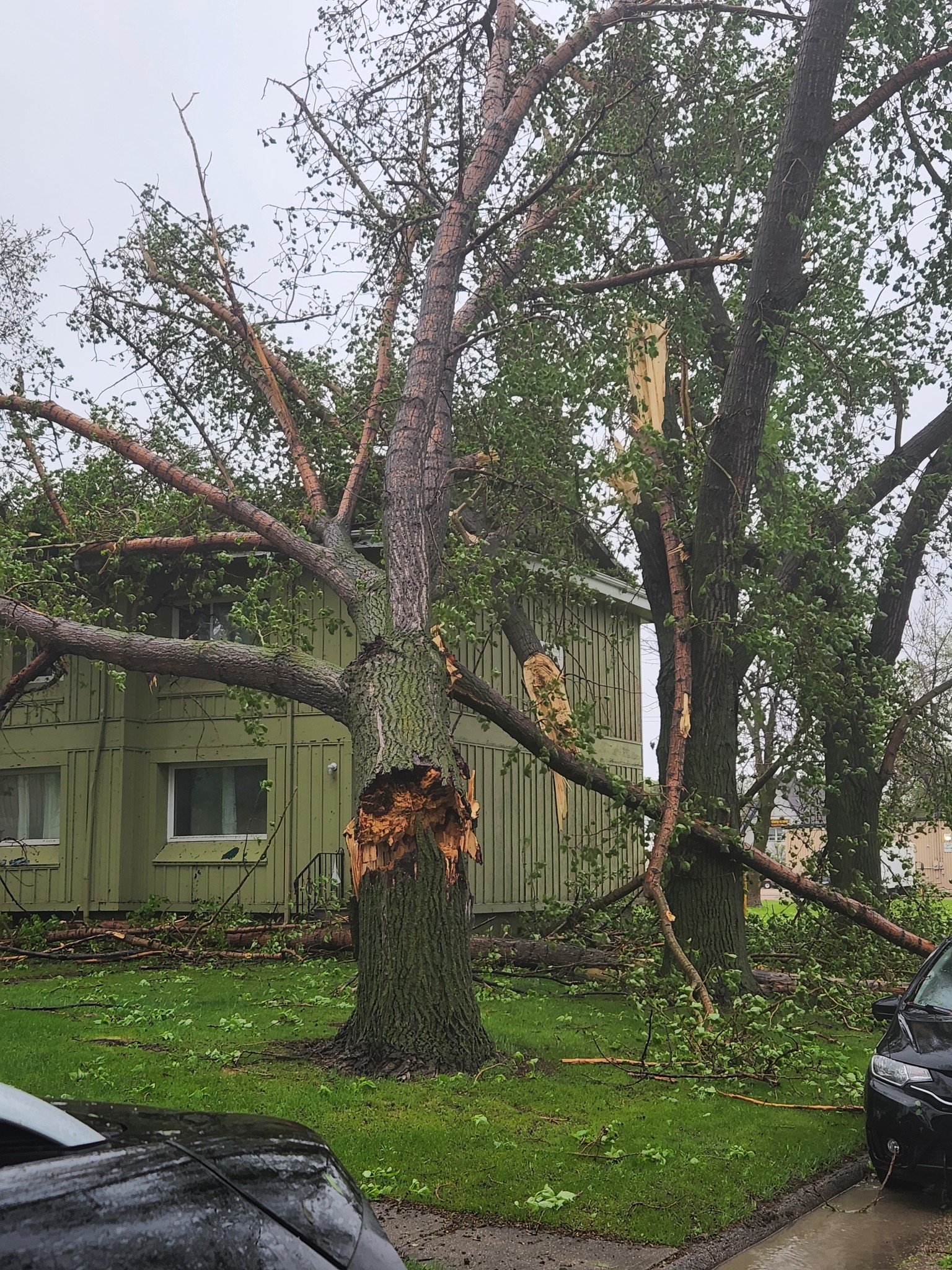 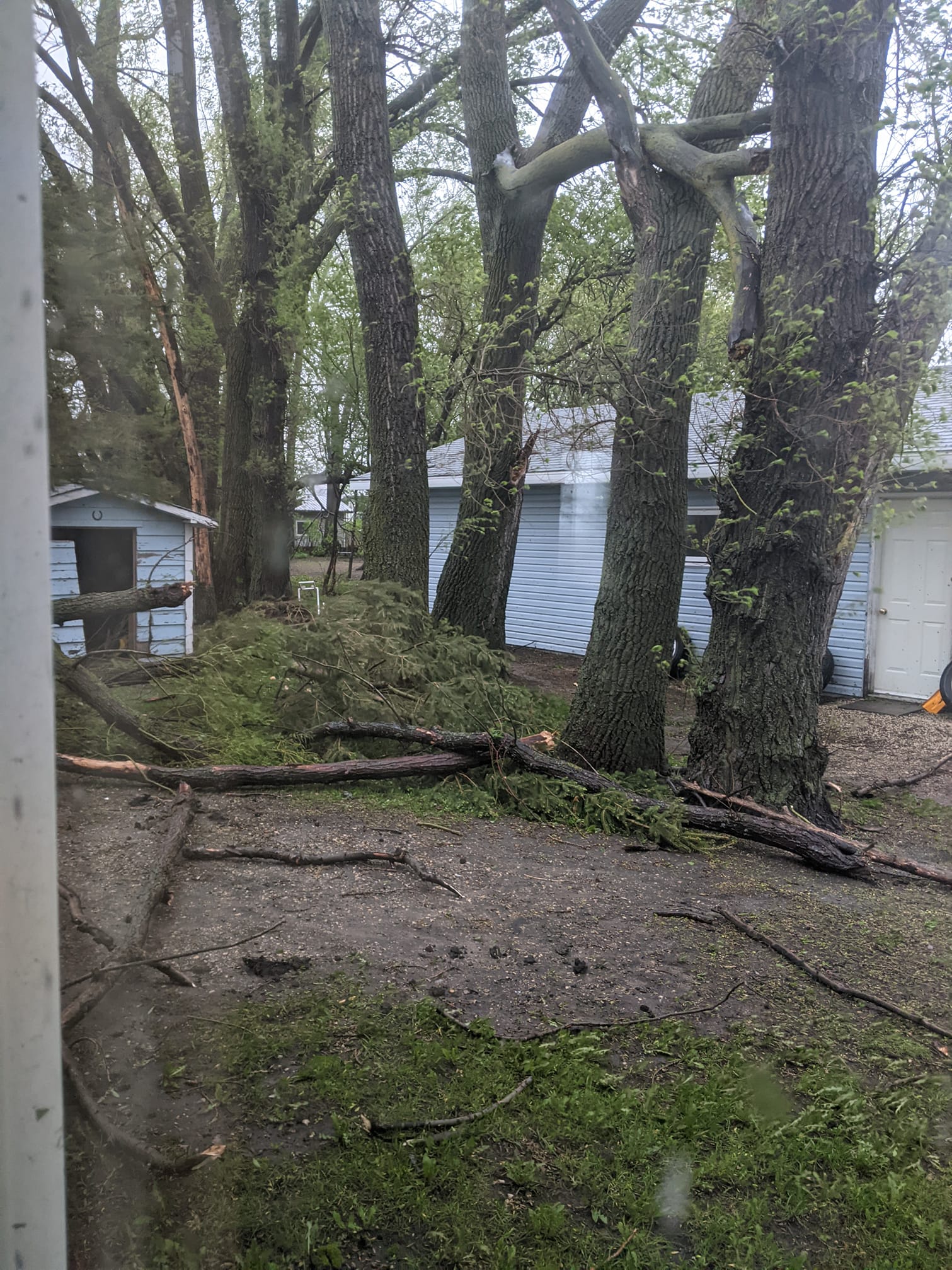 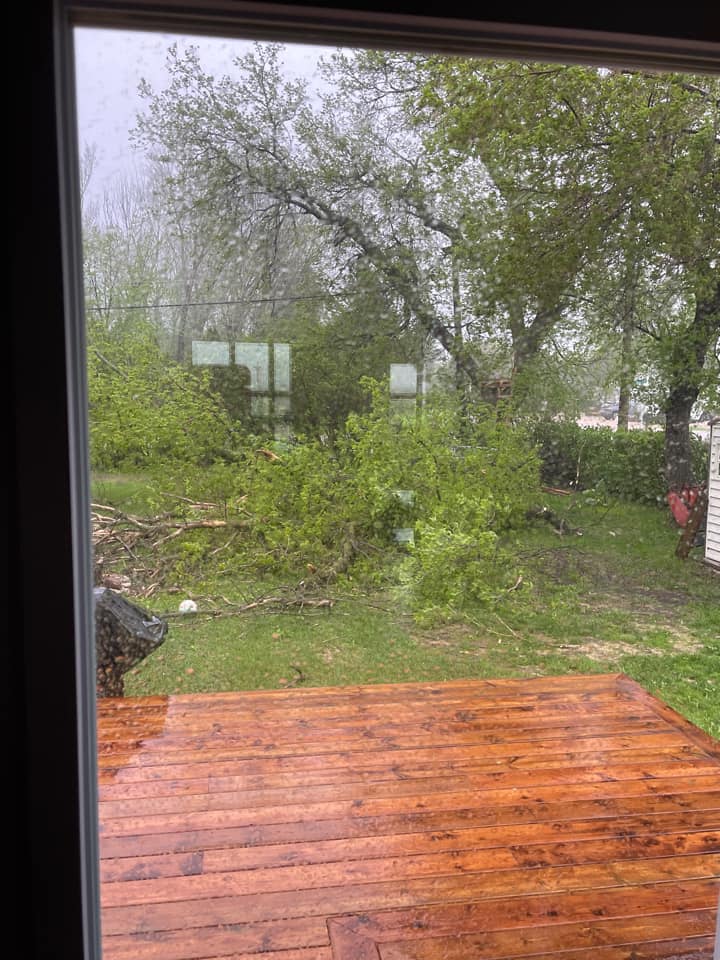 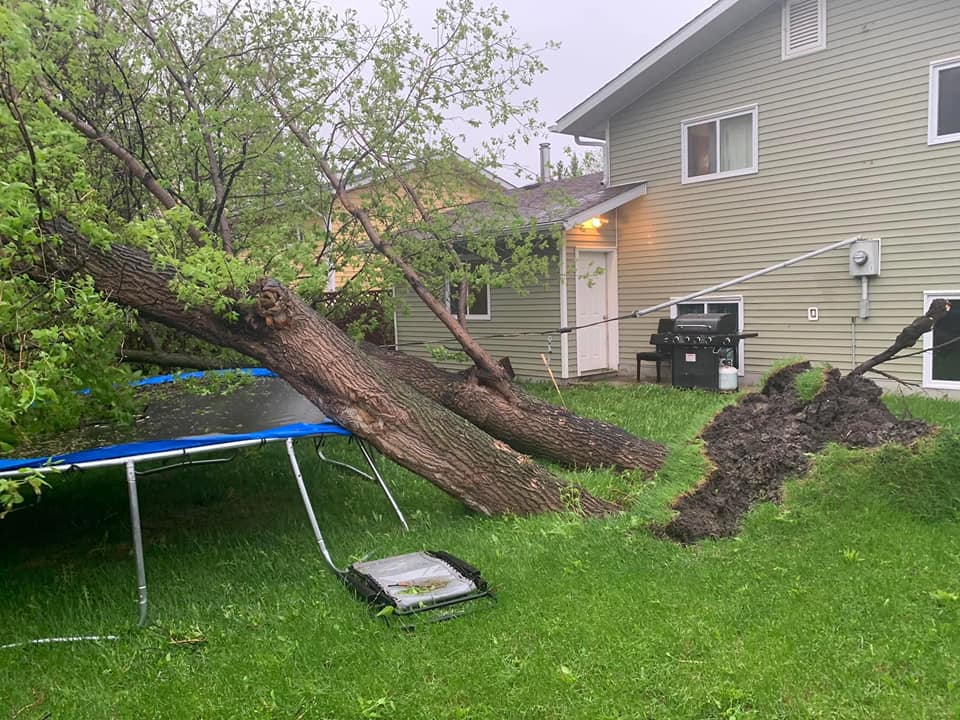 Power out in many parts of Portage la Prairie