People from all over Manitoba have been making their way to Portage la Prairie in order to get in on some of the strawberry action and Connery's Berry Farm is one spot they have been doing their picking at.

Kerri brought her two children, Arlee and Gage, to the farm noting it was her first time taking the kids strawberry picking. She calls it nostalgic to see them having so much fun, as she used to work there.

Sam Connery-Nichol, who's in charge of the U-Pick and pre-picked strawberries, says they had to wait over an extra week before they were able to open up the farm, opting for a July 9th opening as opposed to their normal day, the first of the month. She goes into detail on how long they plan to be open.

"We are hoping for a two to three-week season, so hopefully through the end of July," explains Connery-Nichol. "But, it all depends on the heat and the moisture we get. When it's hot, it ripens, when it cools, they grow, and when it's in between, they do a bit of both."

Conner-Nichol adds, that the crowds have been amazing so far, but they have to close up at noon in order to get the employees out of the intense heat. 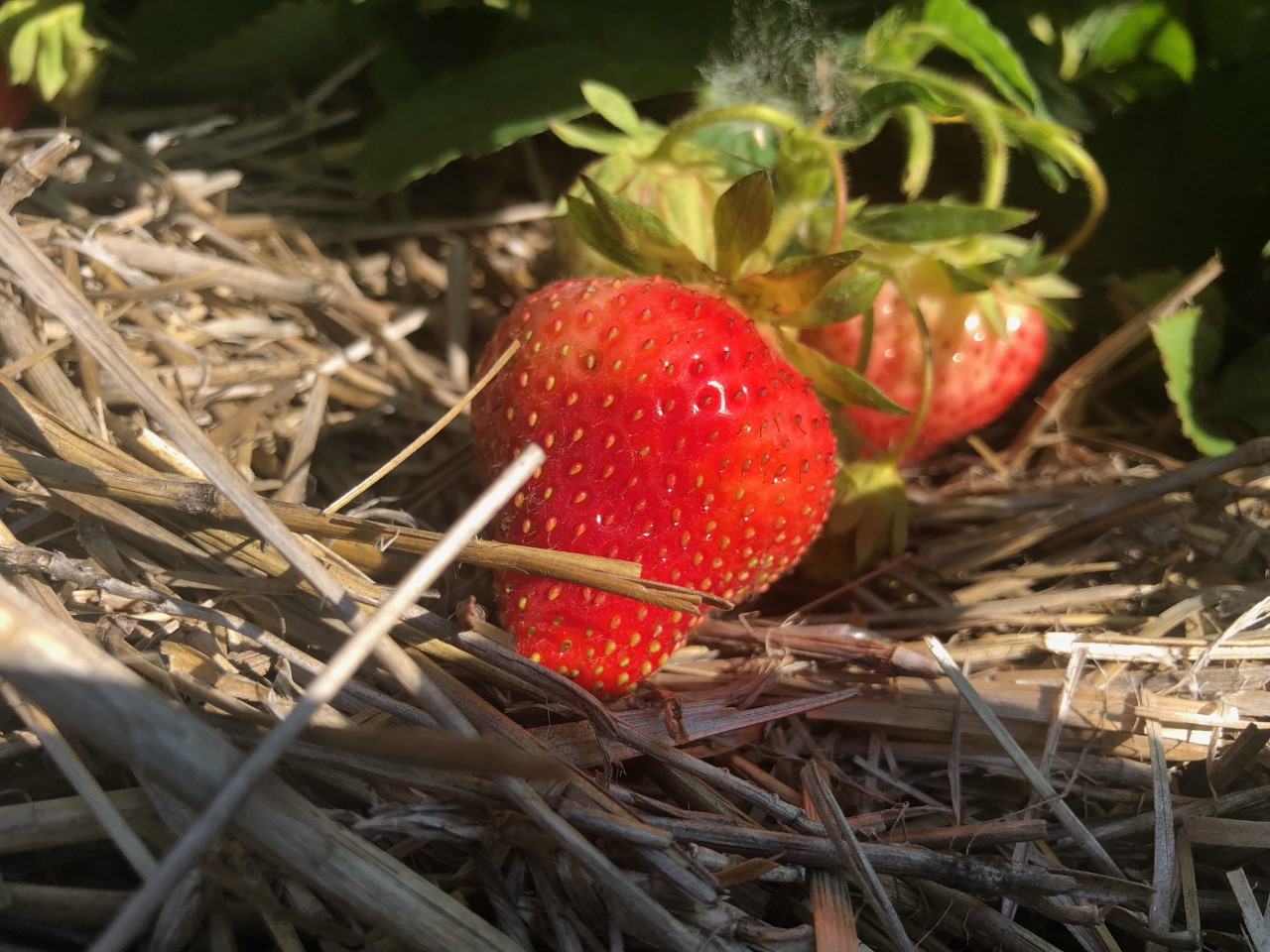 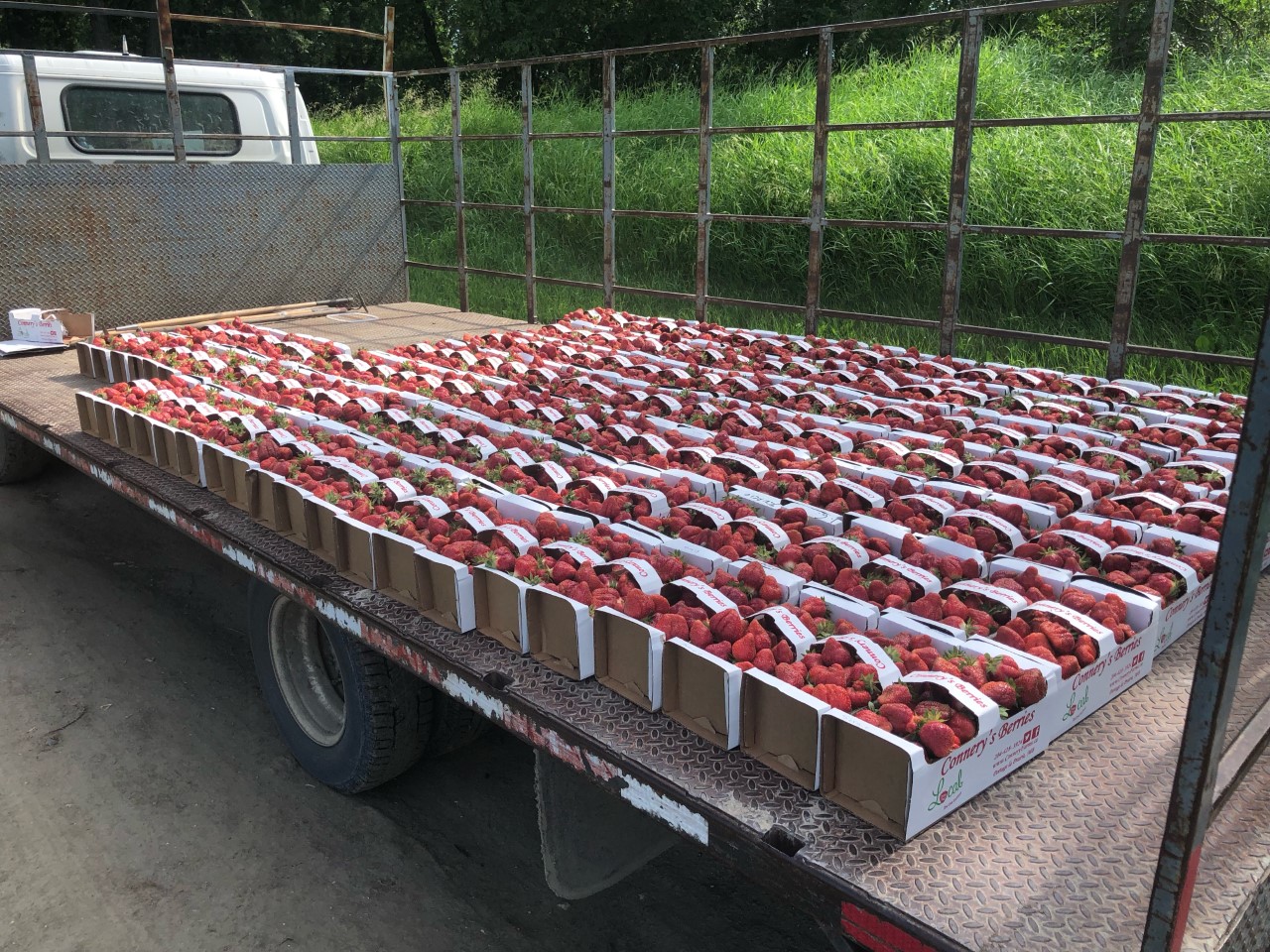 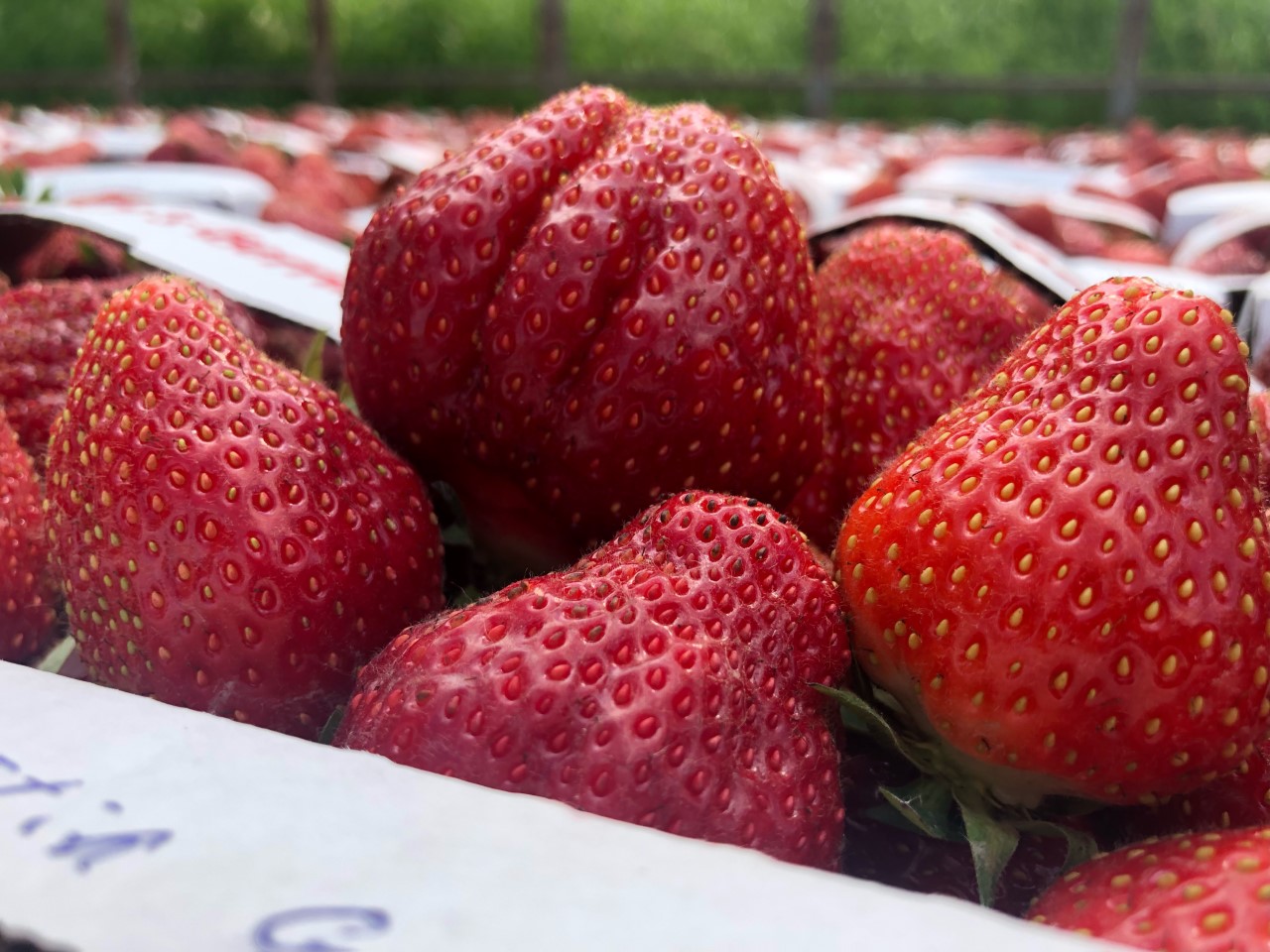