Most farmers are worried about the weather affecting harvest at this time of the year. However, Brian Case of South River Farms has the opposite problem.

His farm is more worried about being able to finish due to his crops not being far enough along.

“We were probably three weeks behind everything. We seeded and then backed off to the other end. Ordinarily, we've been wrapping things up on the edible beans right now, and we're still a couple of weeks away."

He adds, that due to the rapidly increasing prices of fertilizer and input costs, he had to drop canola and put more focus on growing edible beans. While he isn’t losing hope, Case says he’s a little disappointed with where he’s at, with about 60 per cent of his harvest to go.

“We've done a lot of trying to maximize all the inputs that we're doing,” explains Case. “We're pushing yields to try and hope and capitalize on these high prices to pay for the inputs, but it hasn't shown up yet.”

Case concludes by saying, as long as mother nature cooperates, they’ll have a solid outcome this year and hopes his oilseeds will help get him over the finish line.

“We're really hoping that it's a long September and a long October that's very warm with no major frost.” 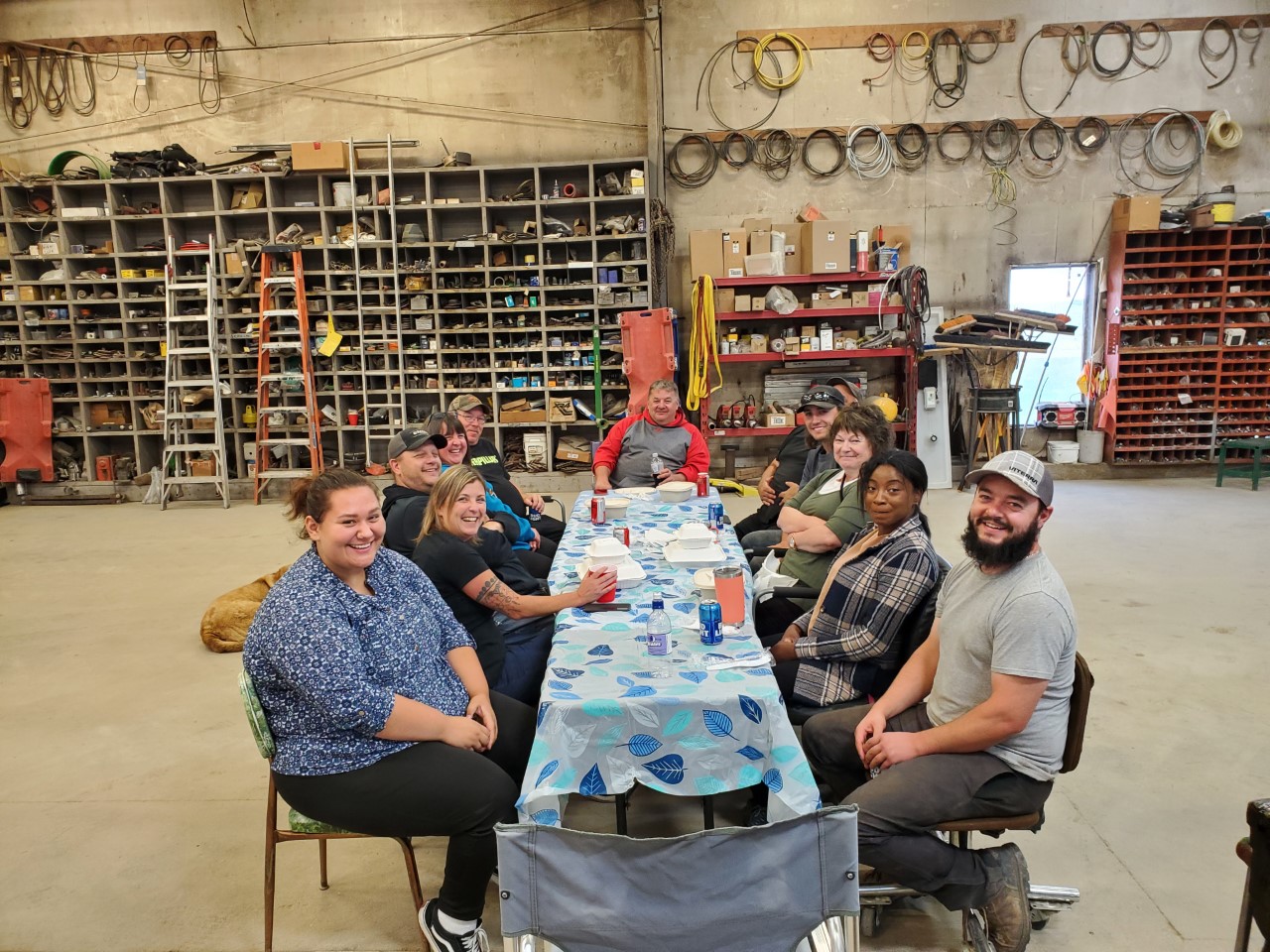