The Portage Collegiate Saints and Trojans both put forth solid efforts in their first home games of the season.

The Saints kicked off the double header against the Shaftesbury Titans, and despite heavy pressure in the second half, they fell 3-1. Alex Sarna scored the lone goal with just seconds left in the game off a free-kick.

Saints coach Dillion Grant says he was extremely happy with the way the girls closed out the game. He notes if they can put things together from the opening kick-off, they'll be a tough team to beat. Grant adds that'll all start with a strong warm-up in the next outing.

As for the Trojans, they fought until the very end but also were taken down by the Shaftesbury Titans squad 3-2.

The boys had a few chances in tight in the final minute of the contest, as they did everything but get the ball across the goal line. Head coach Mike Robinson says the only thing he wants to see them do differently in the next one is to capitalize on a few more scoring chances.

Both PCI squads will be on the road on Monday, as they head to Winnipeg for a battle with the Westwood Warriors. This will be the final game of the season for the Trojans, while the Saints play their final regular-season game on Wednesday.

With a win, the boys will secure a playoff position. The girls have locked up a postseason spot and will be playing for seeding going forward. The Trojans begin the doubleheader on June 6 at 4:30 with the Saints being in action immediately after. 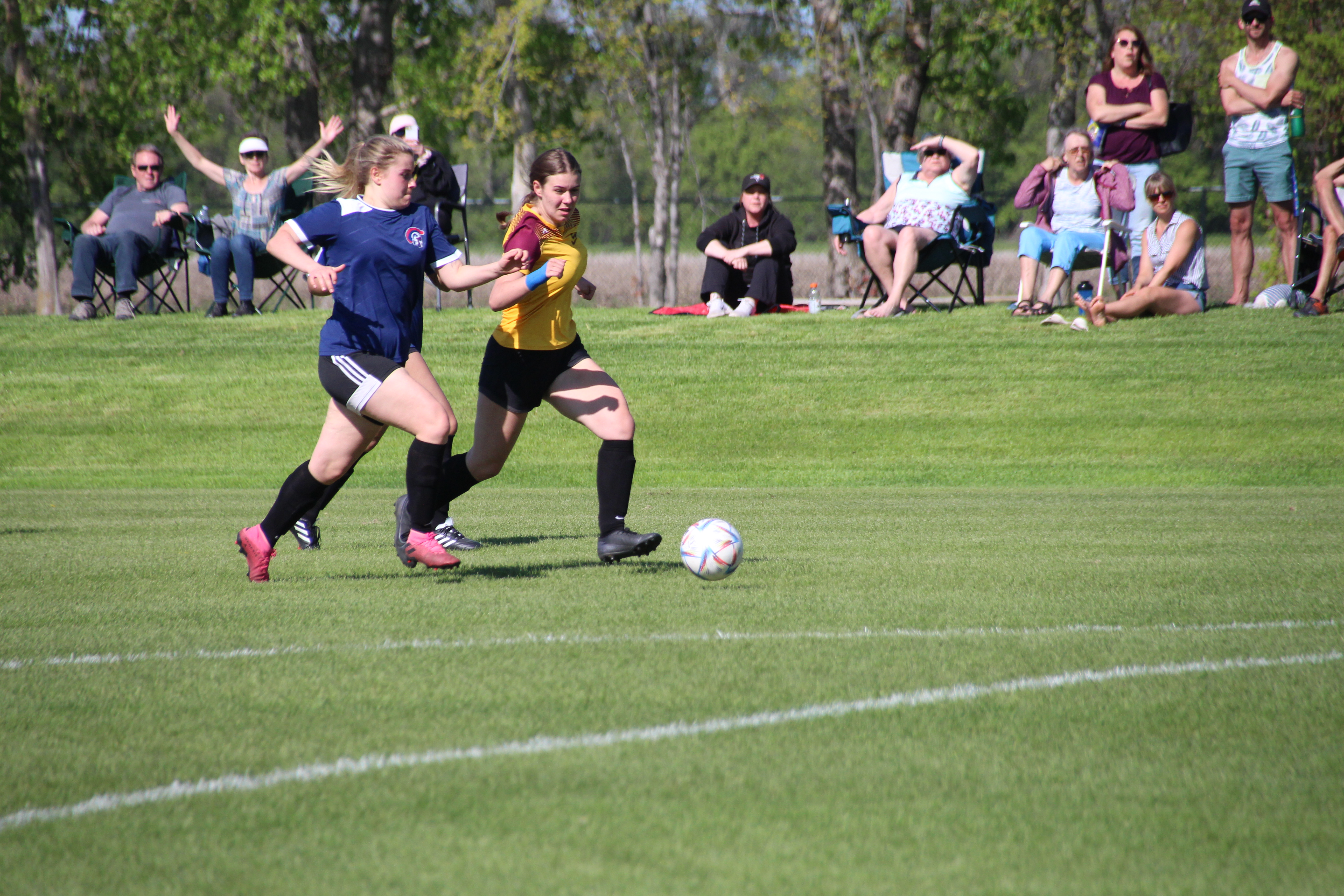 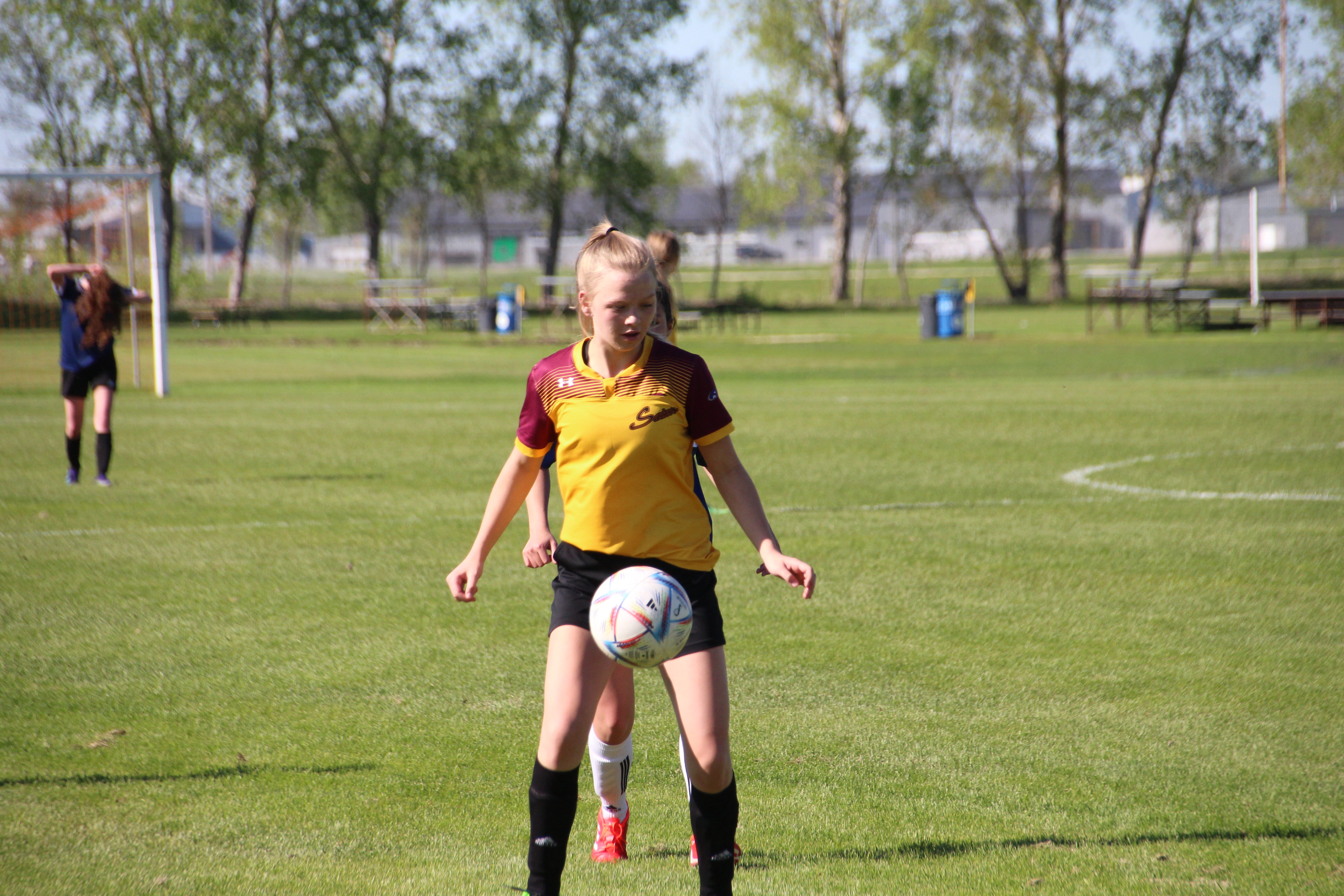 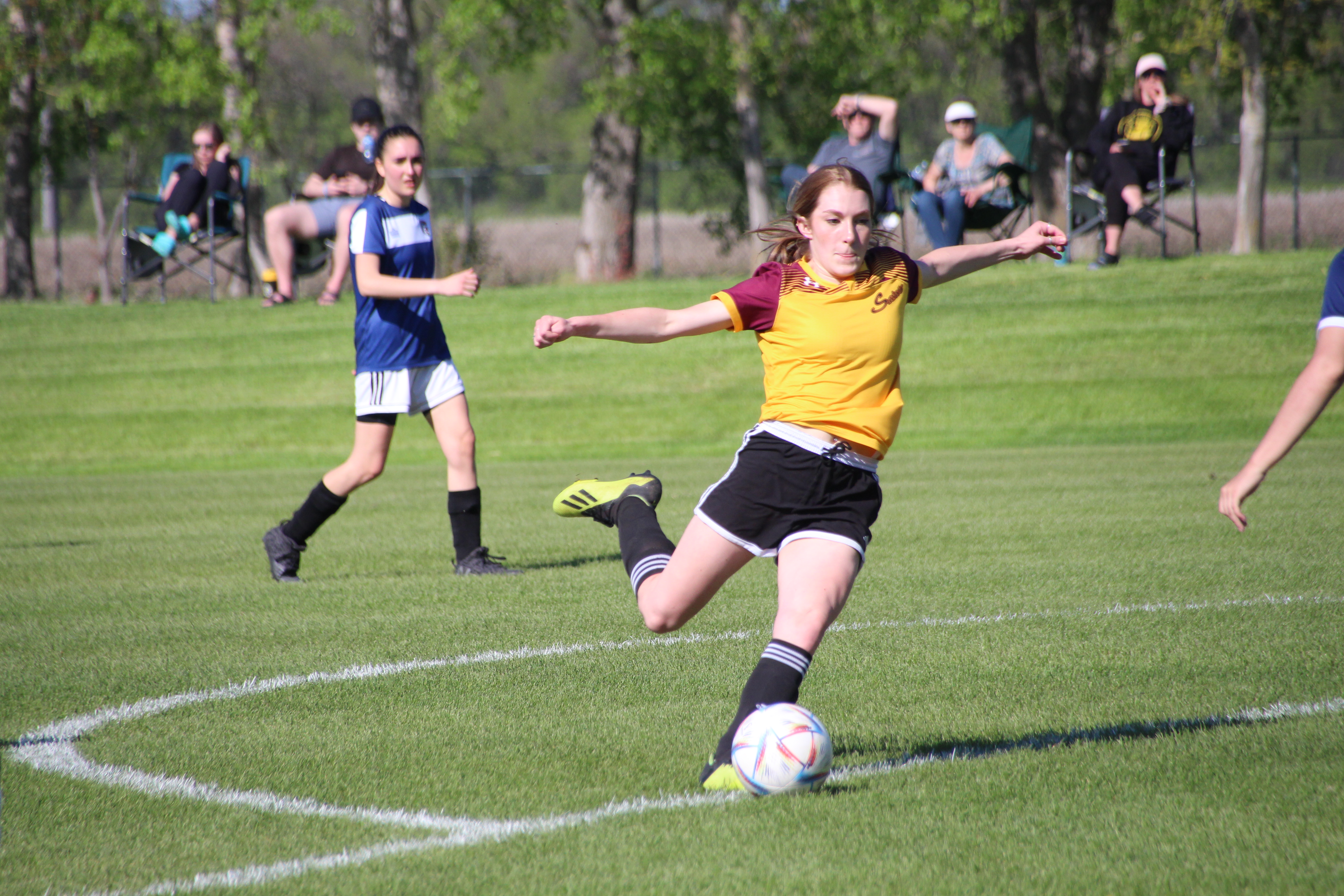 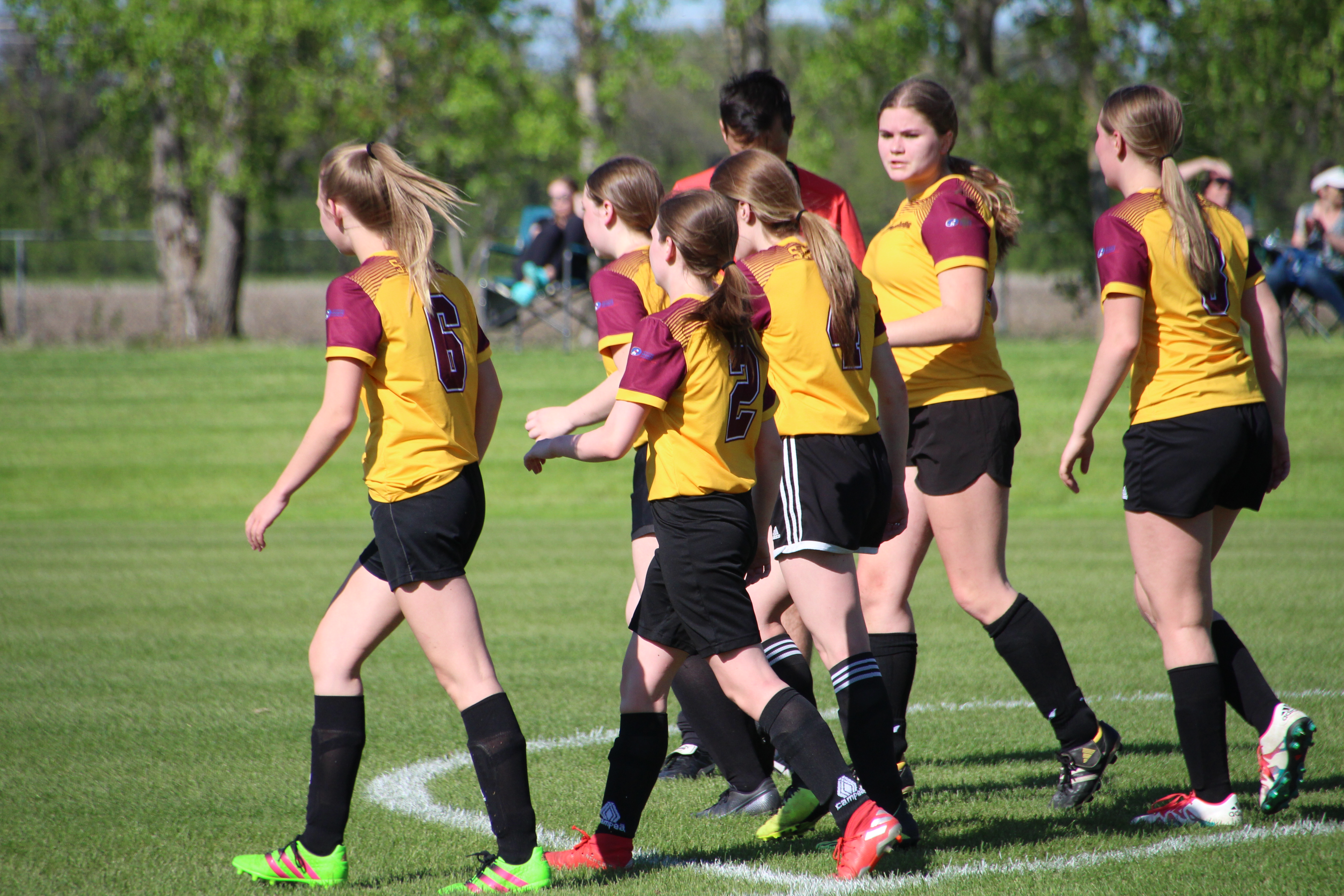 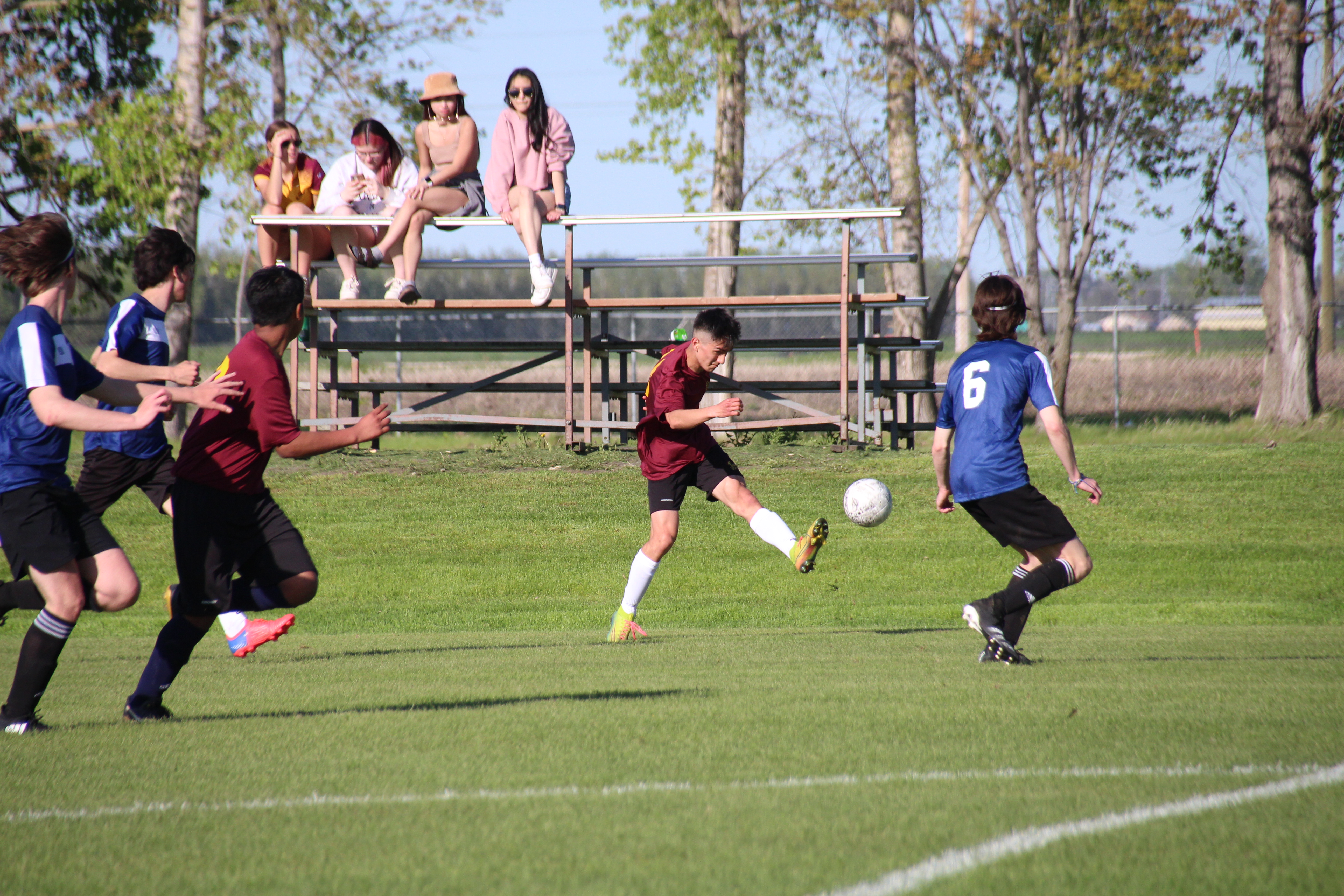 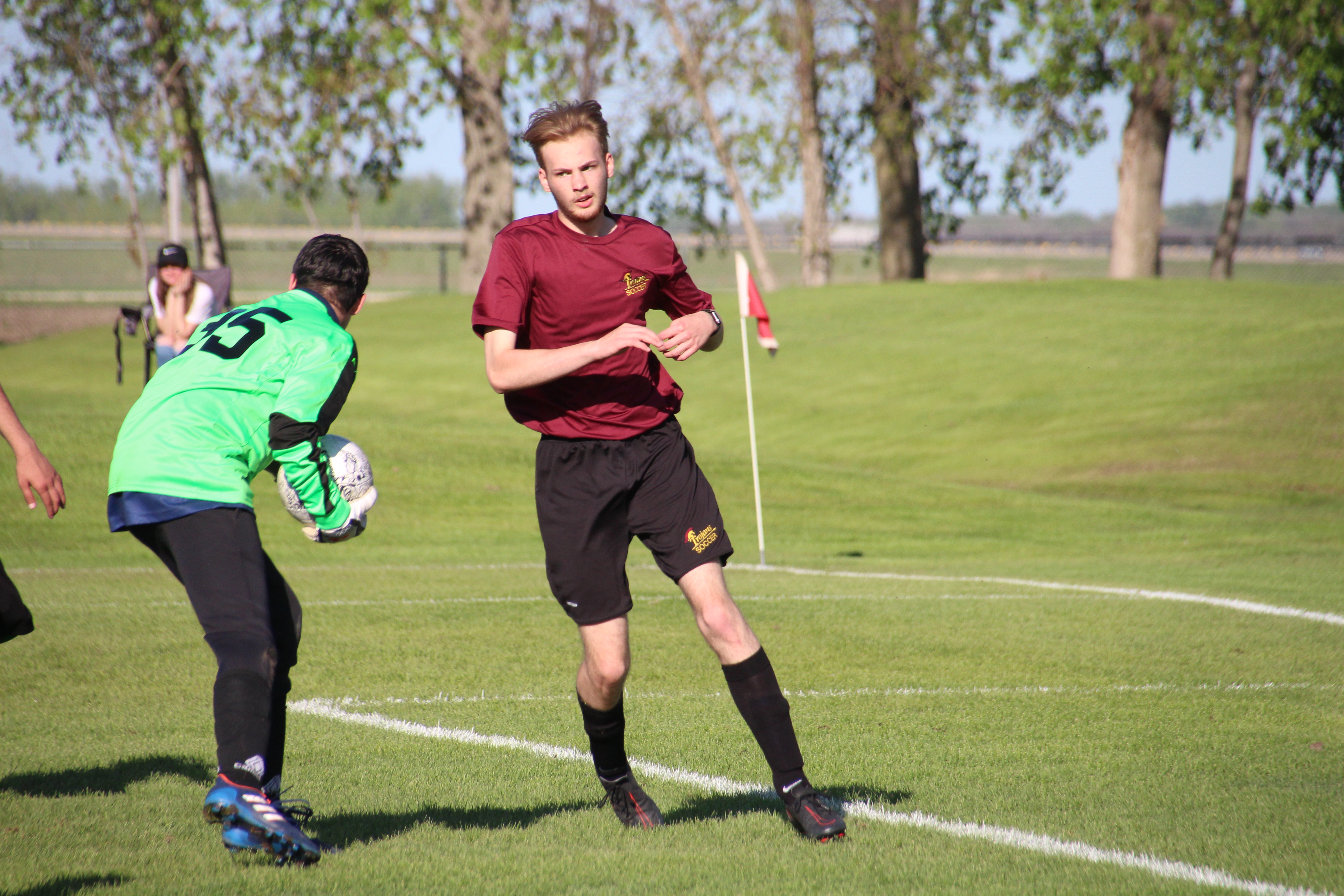 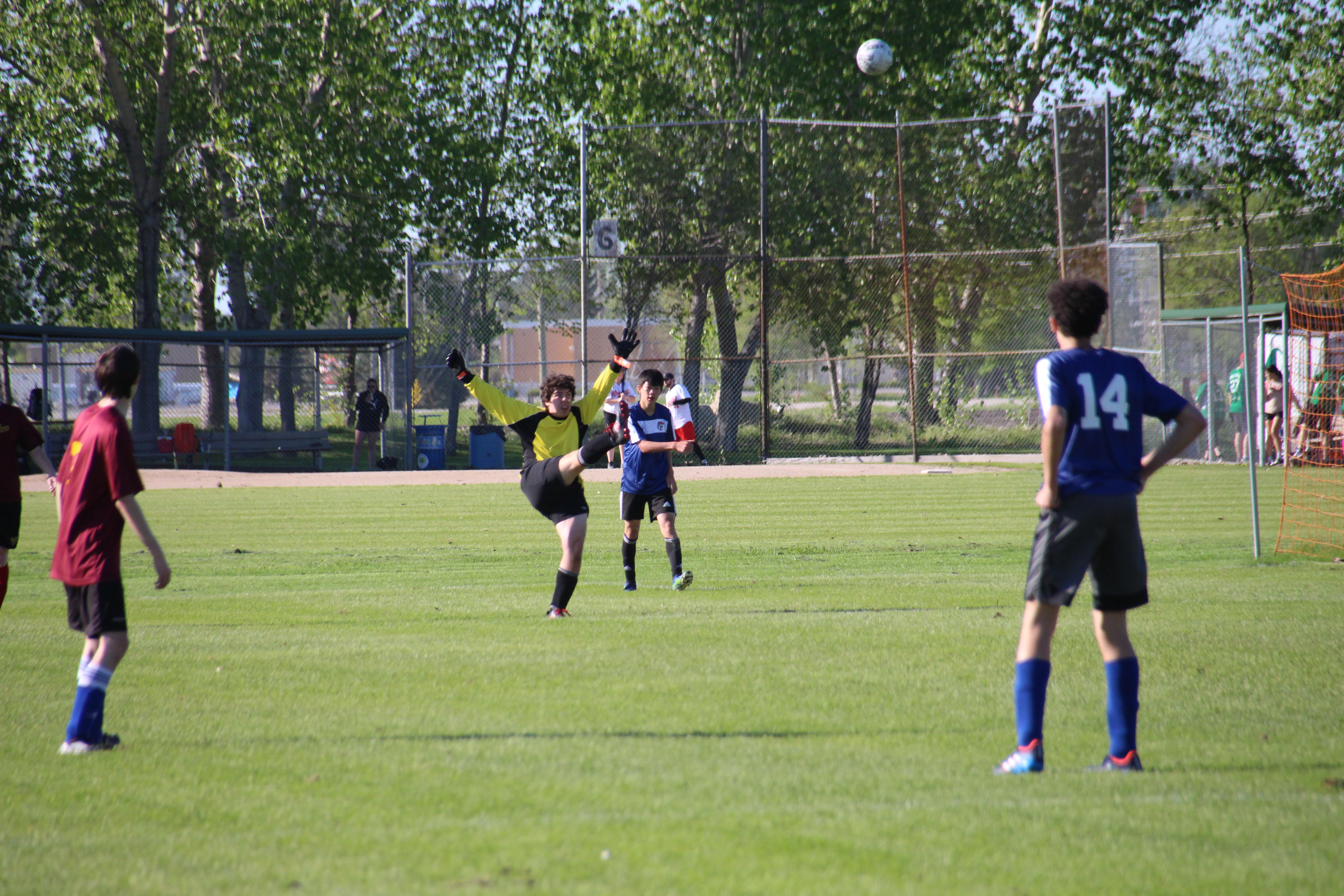 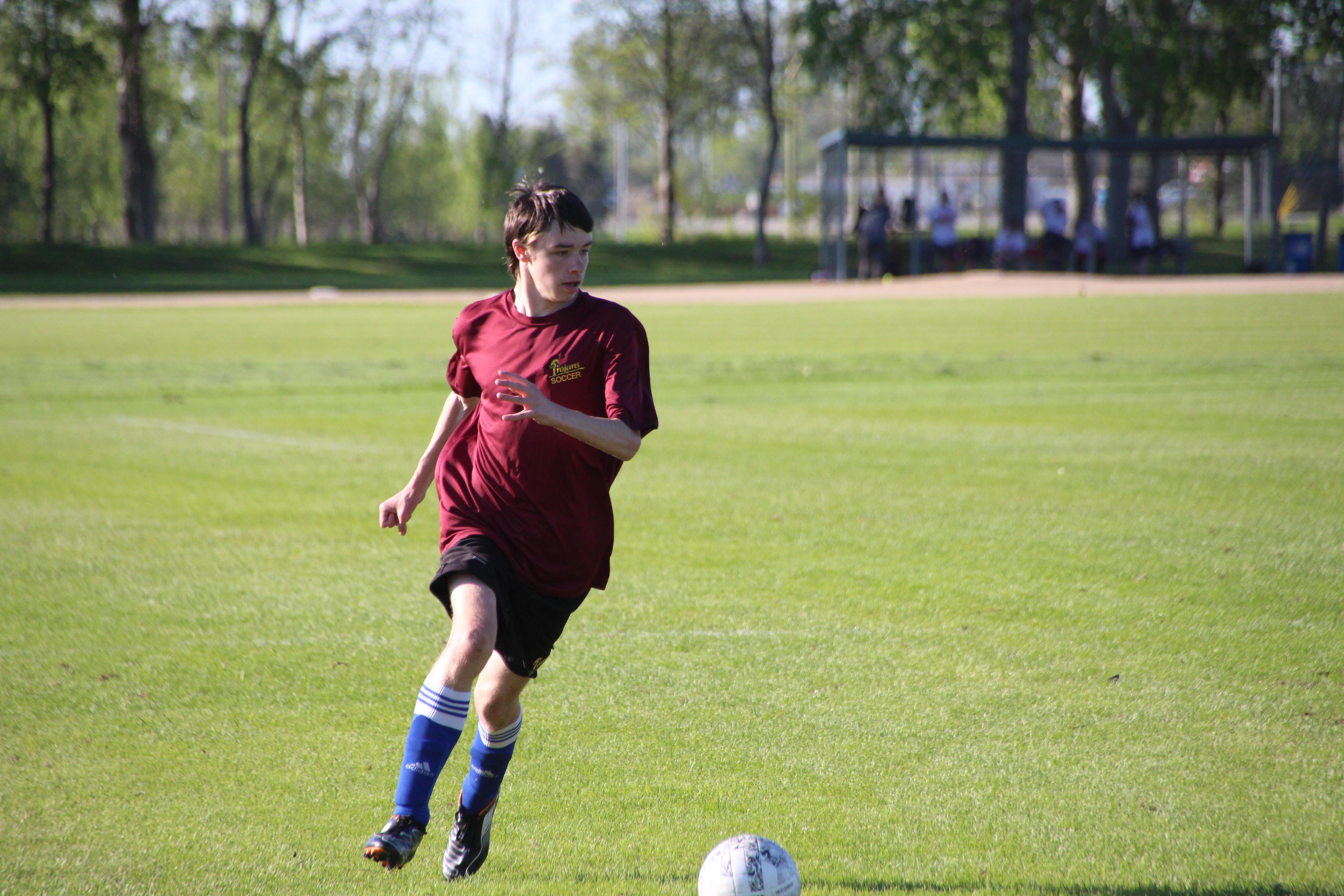 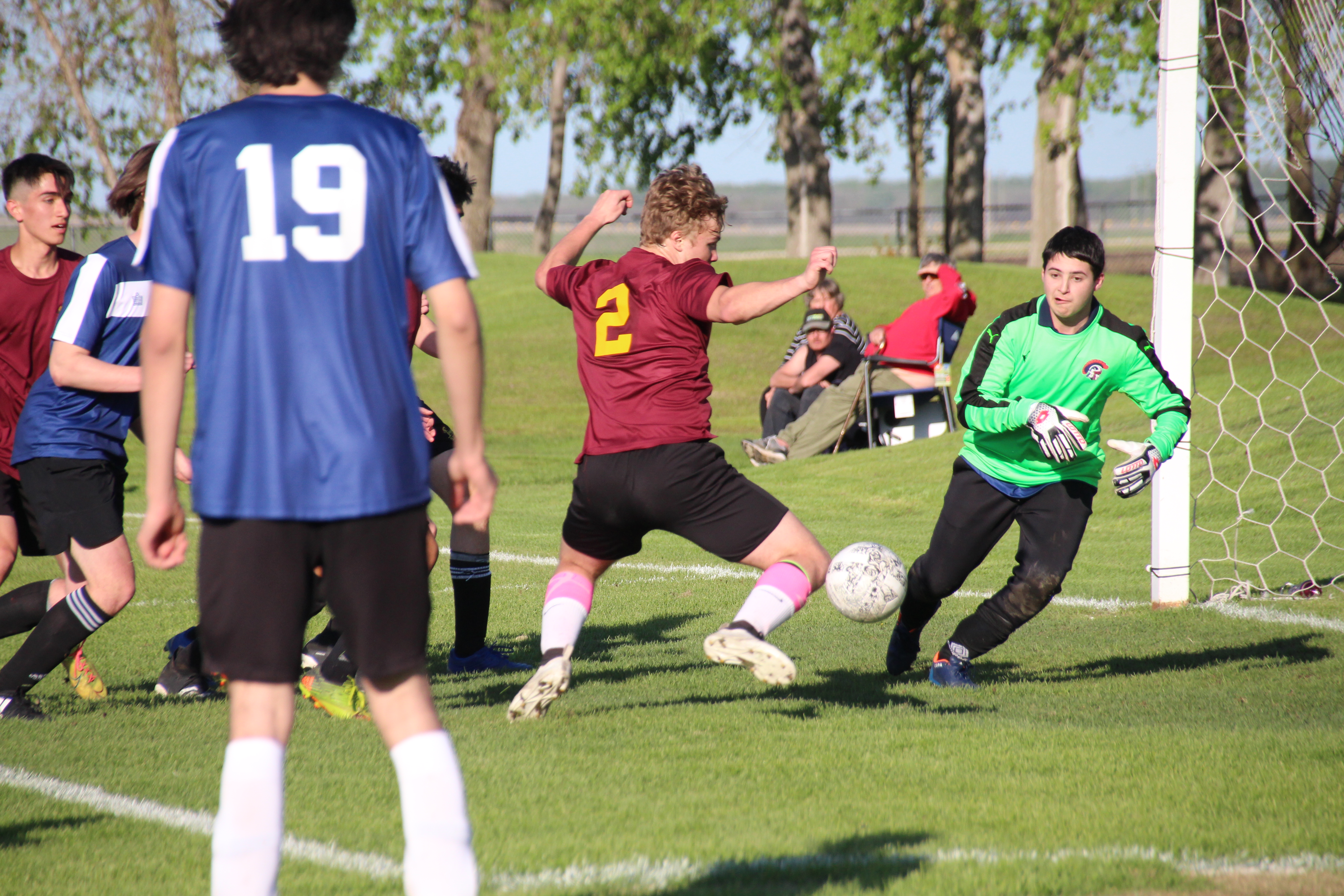