An accident occurred on the west of Portage at the first roundabout outside the city.

A semi-tractor hauling an enclosed trailer was driving off the bypass and seemingly failed to drive around toward the right of the circle, and drove onto the centre.

It caught up in the snow and blocked off traffic that was traveling eastbound to go into the city. Traffic was moving slowly, forcing eastbound traffic to take the bypass around Portage rather than come directly into Portage. 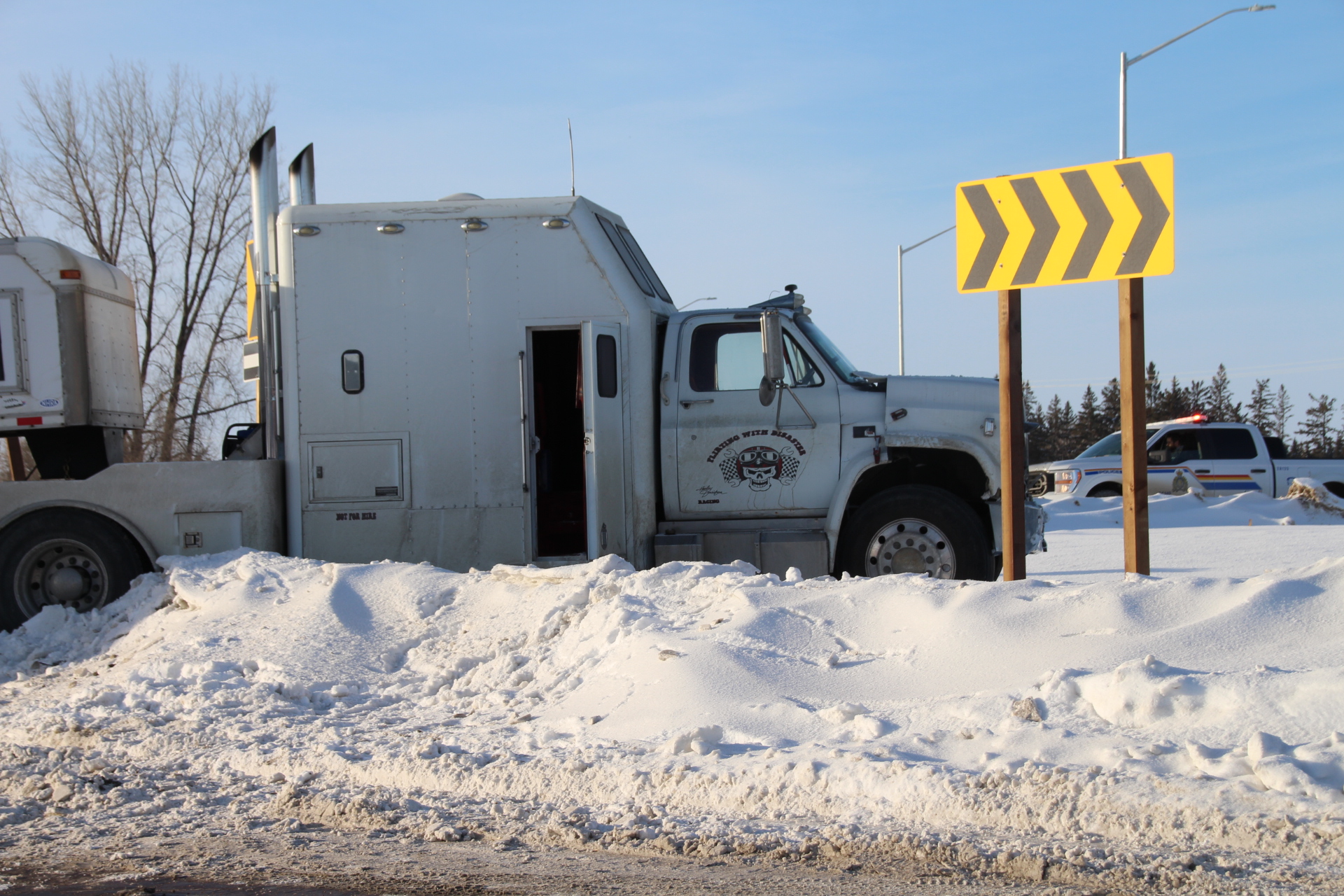 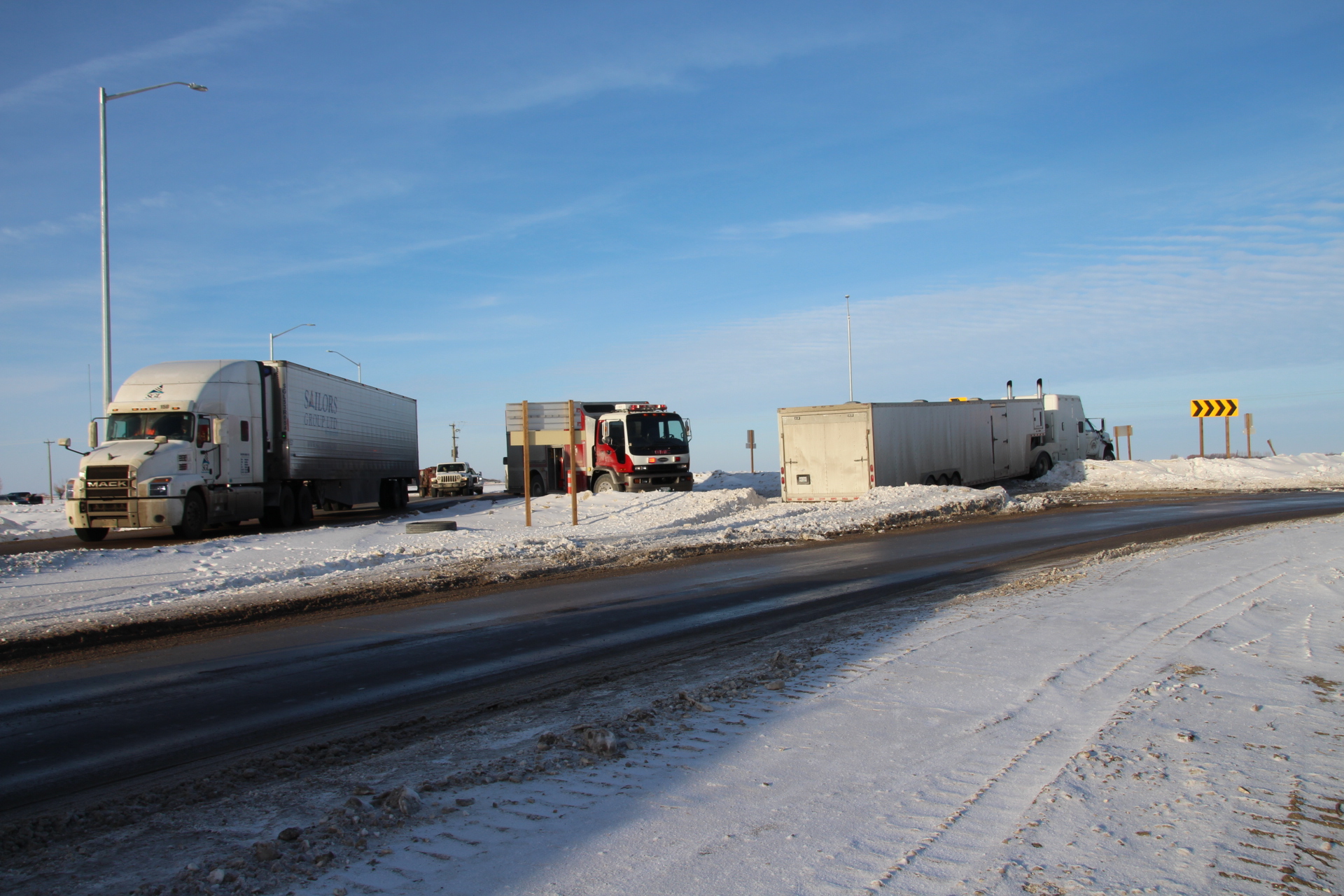 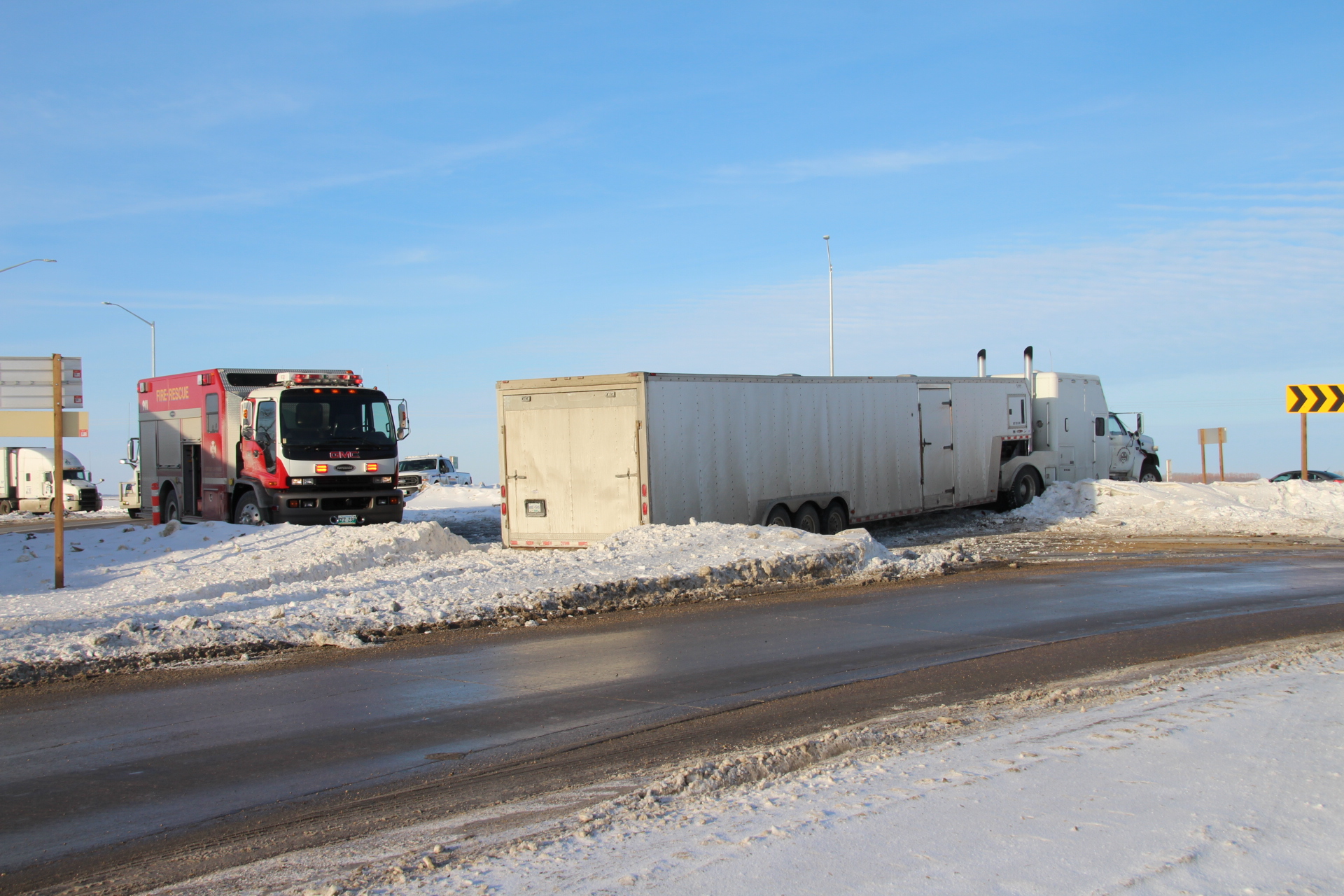 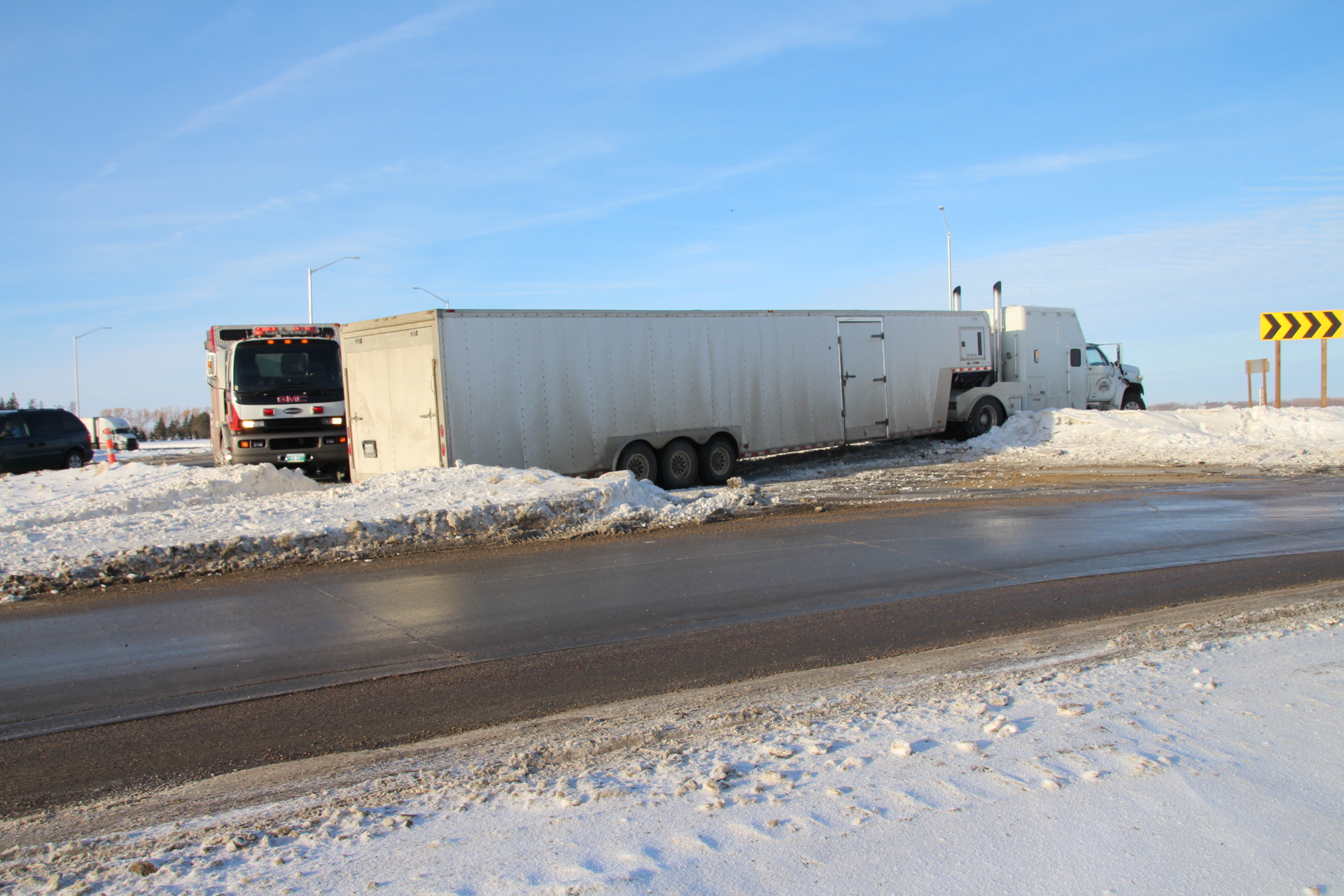 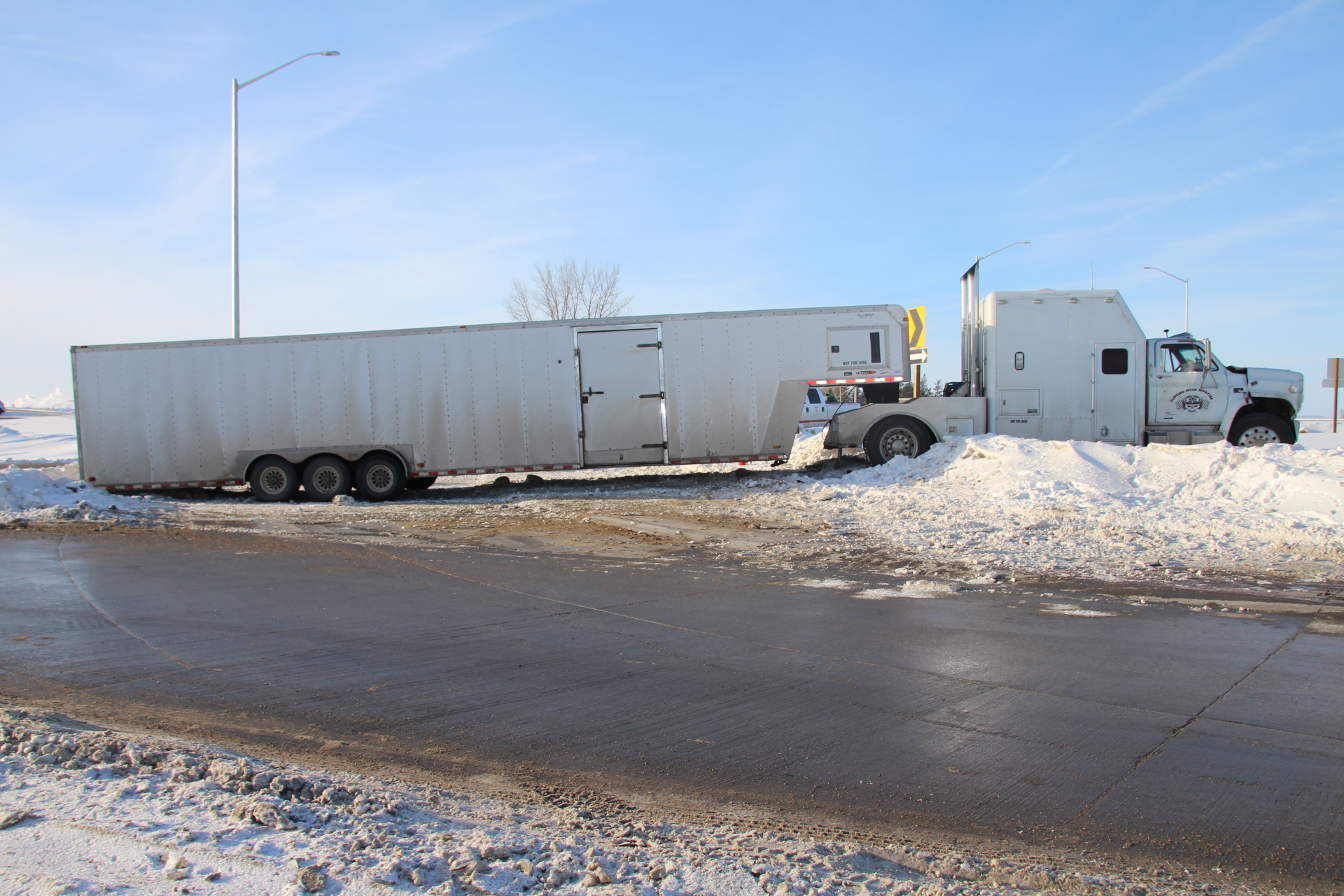 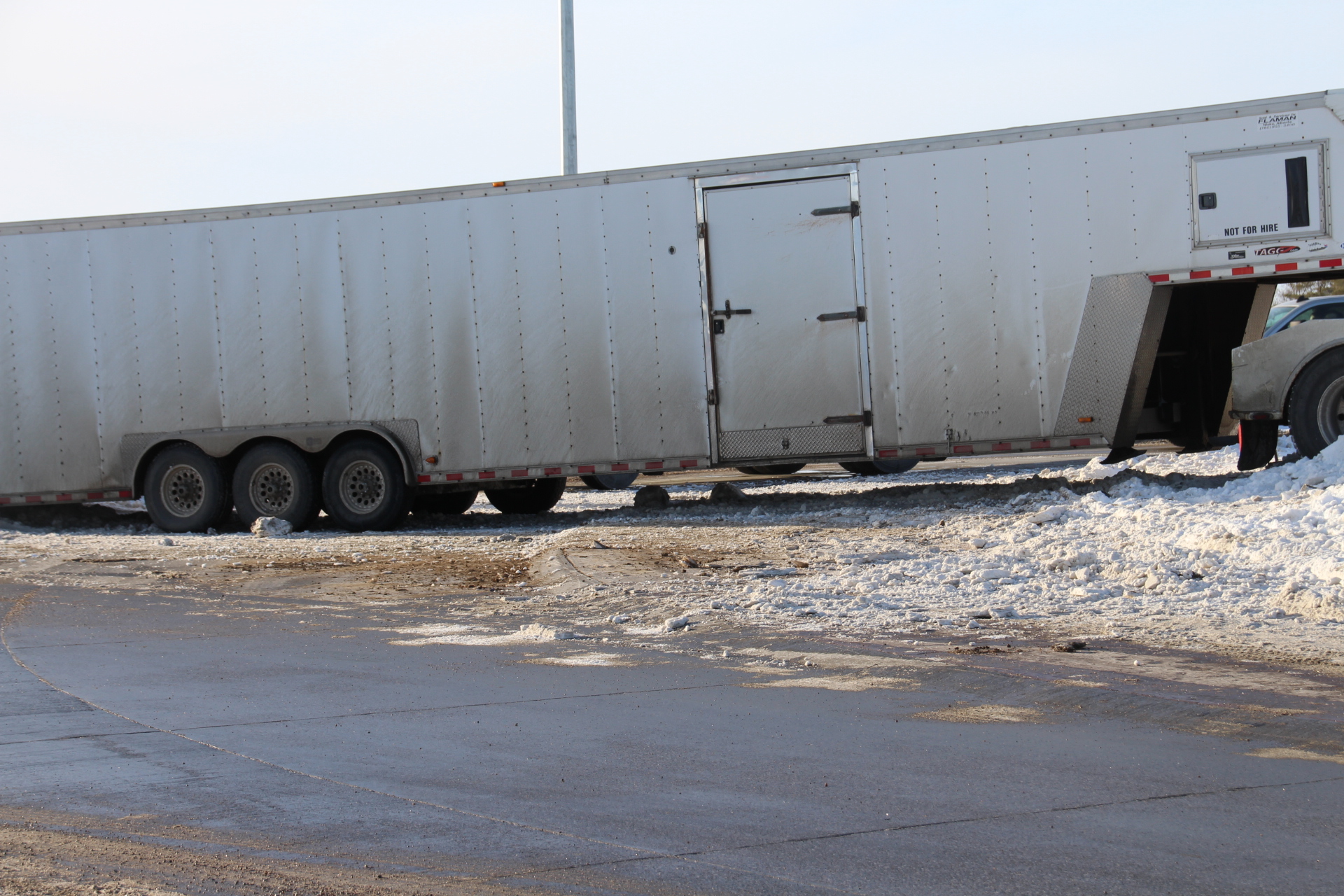 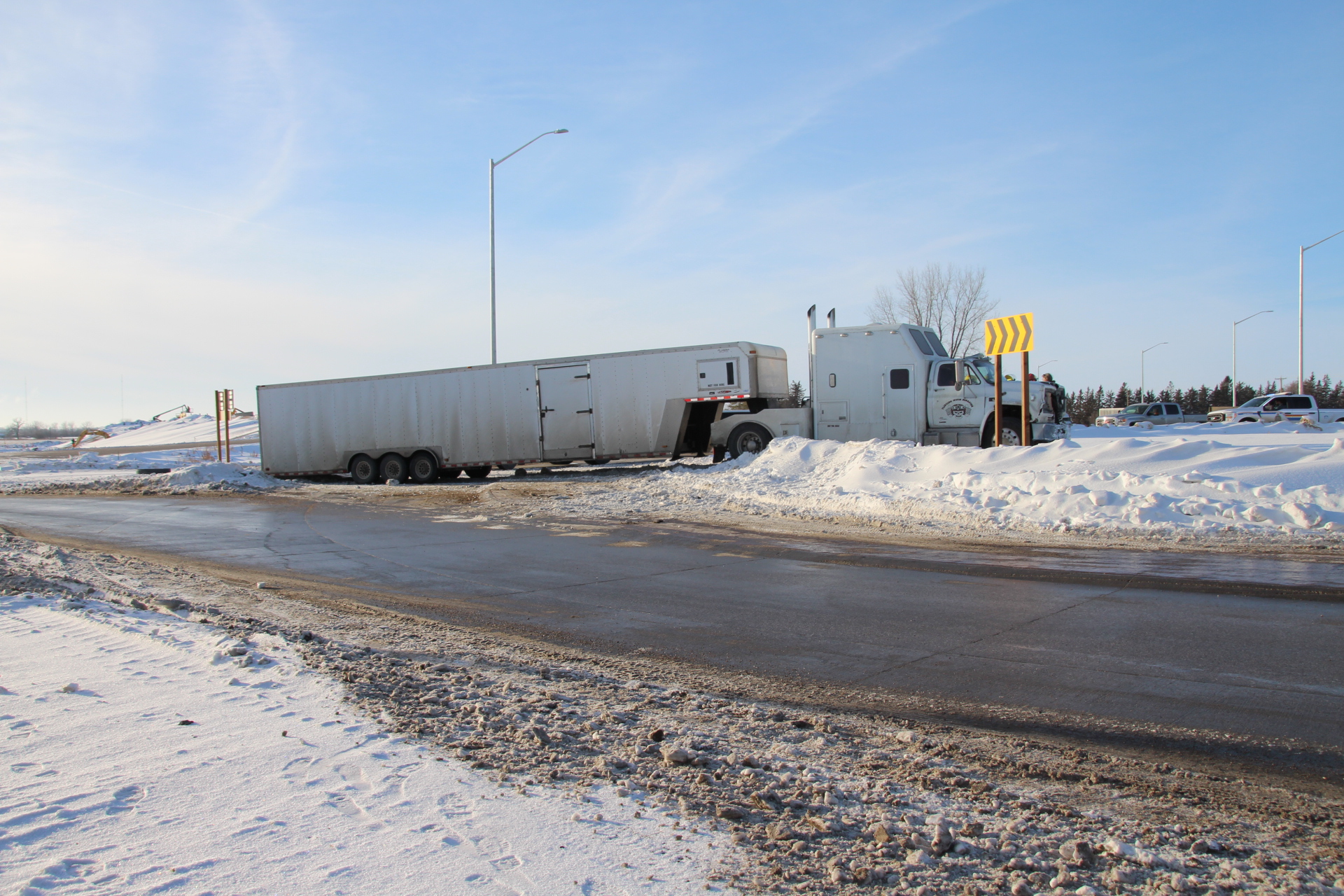 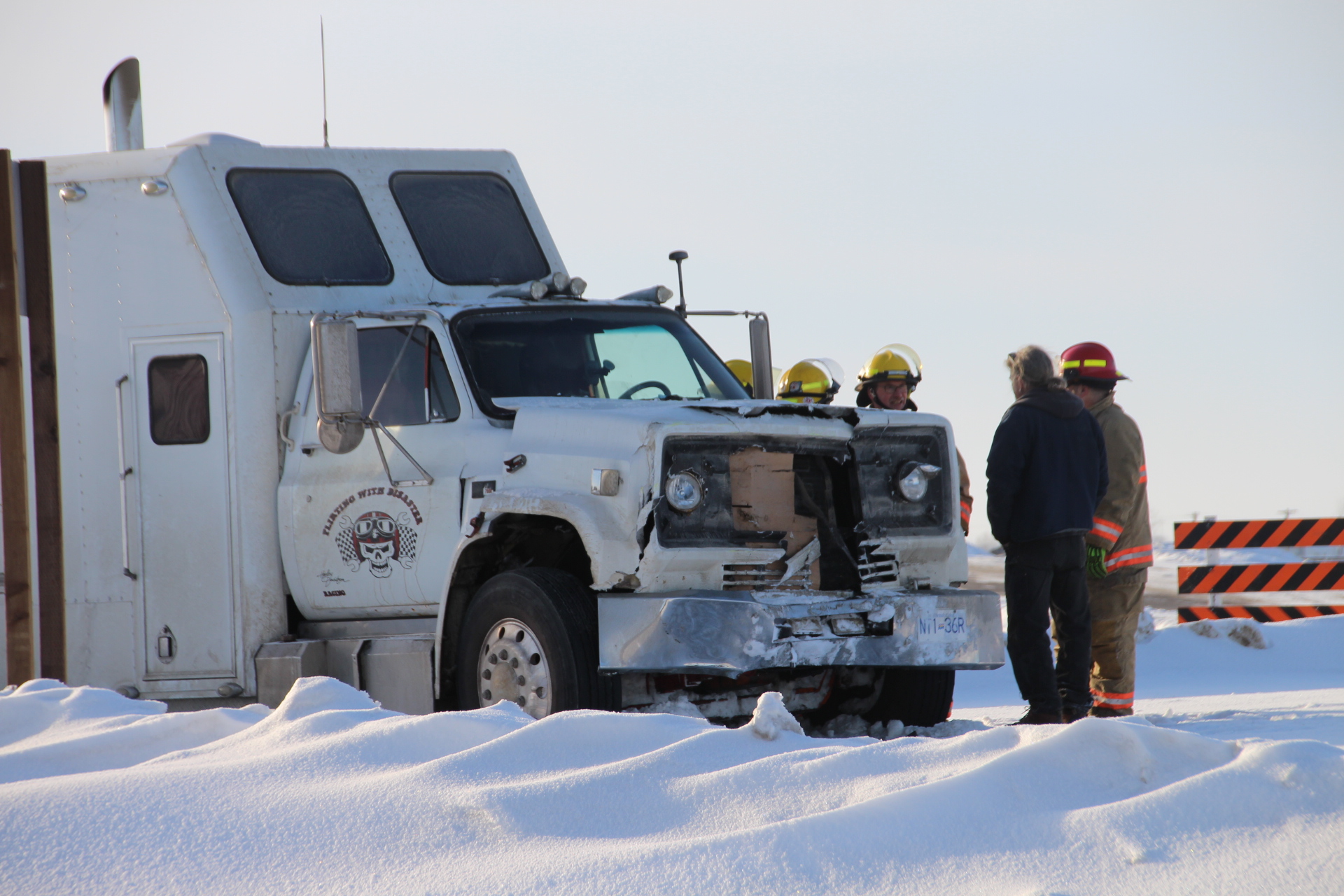 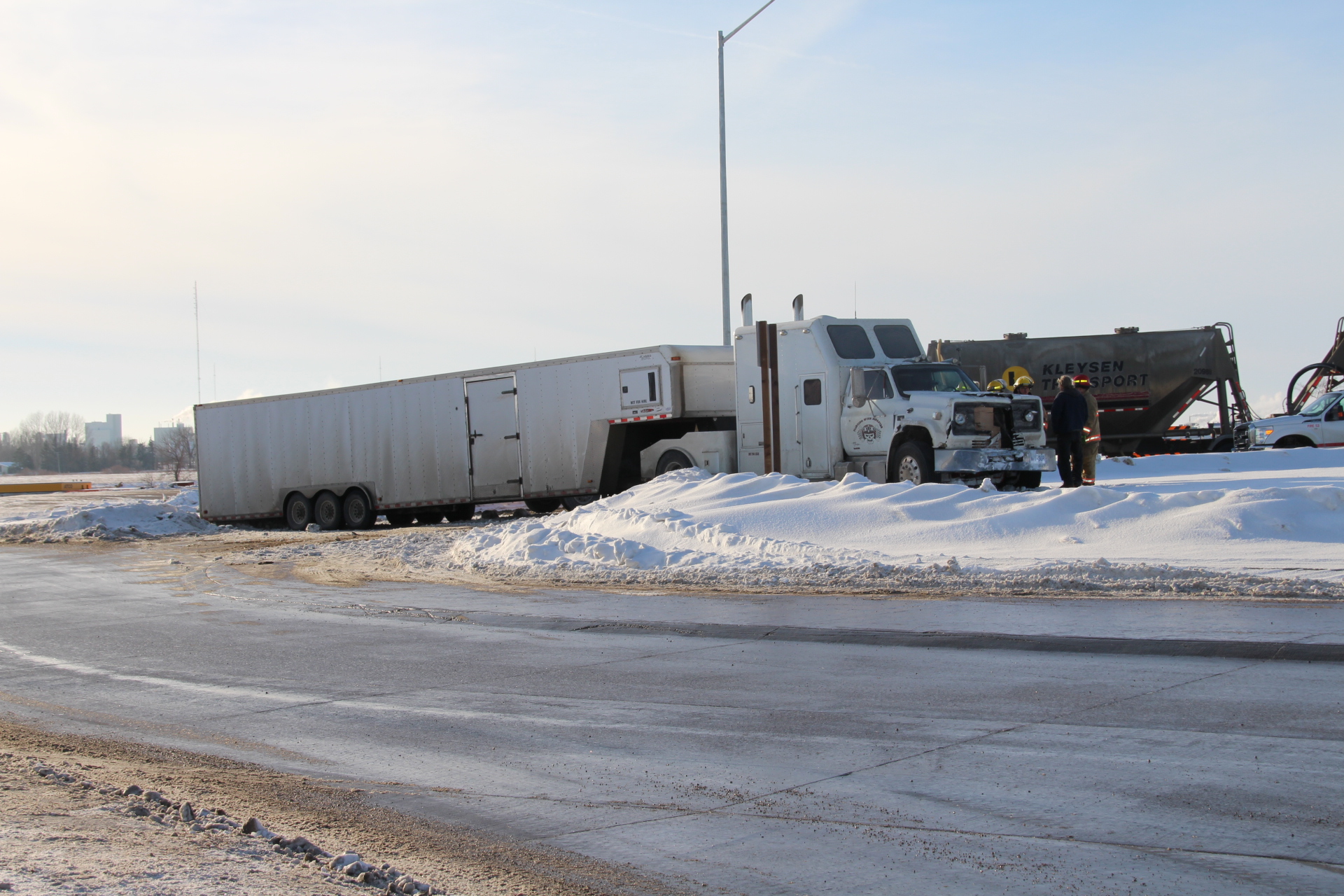 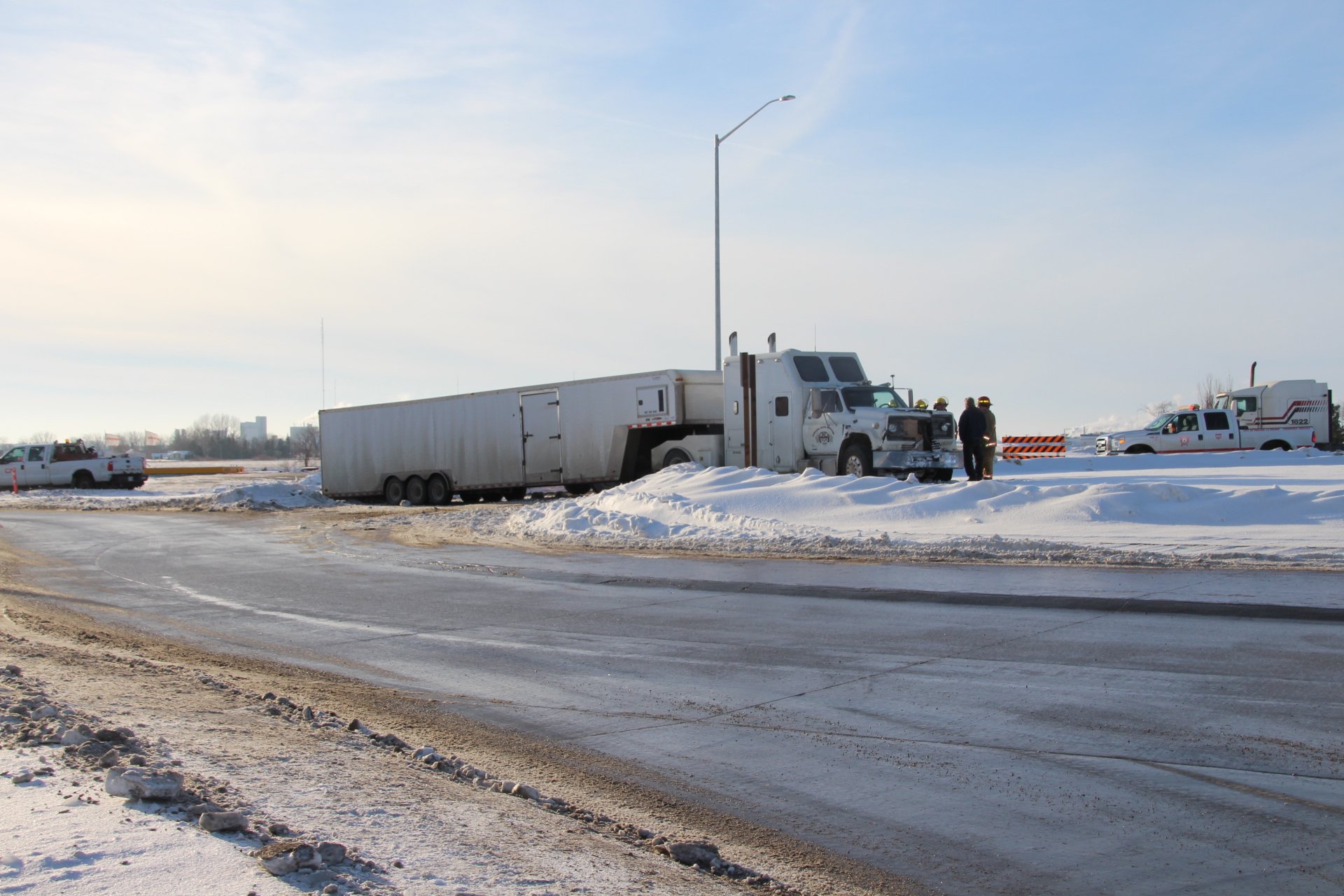 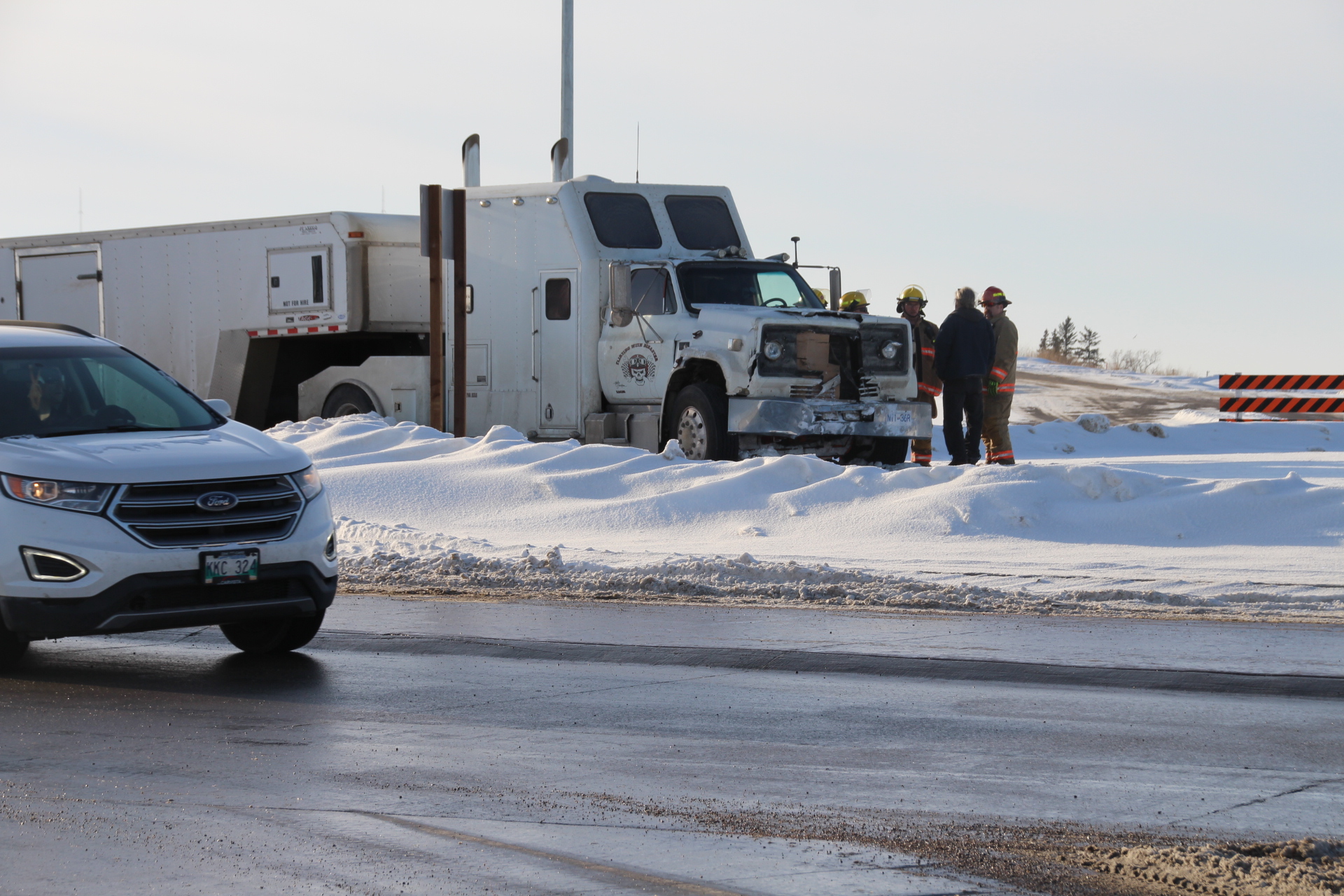 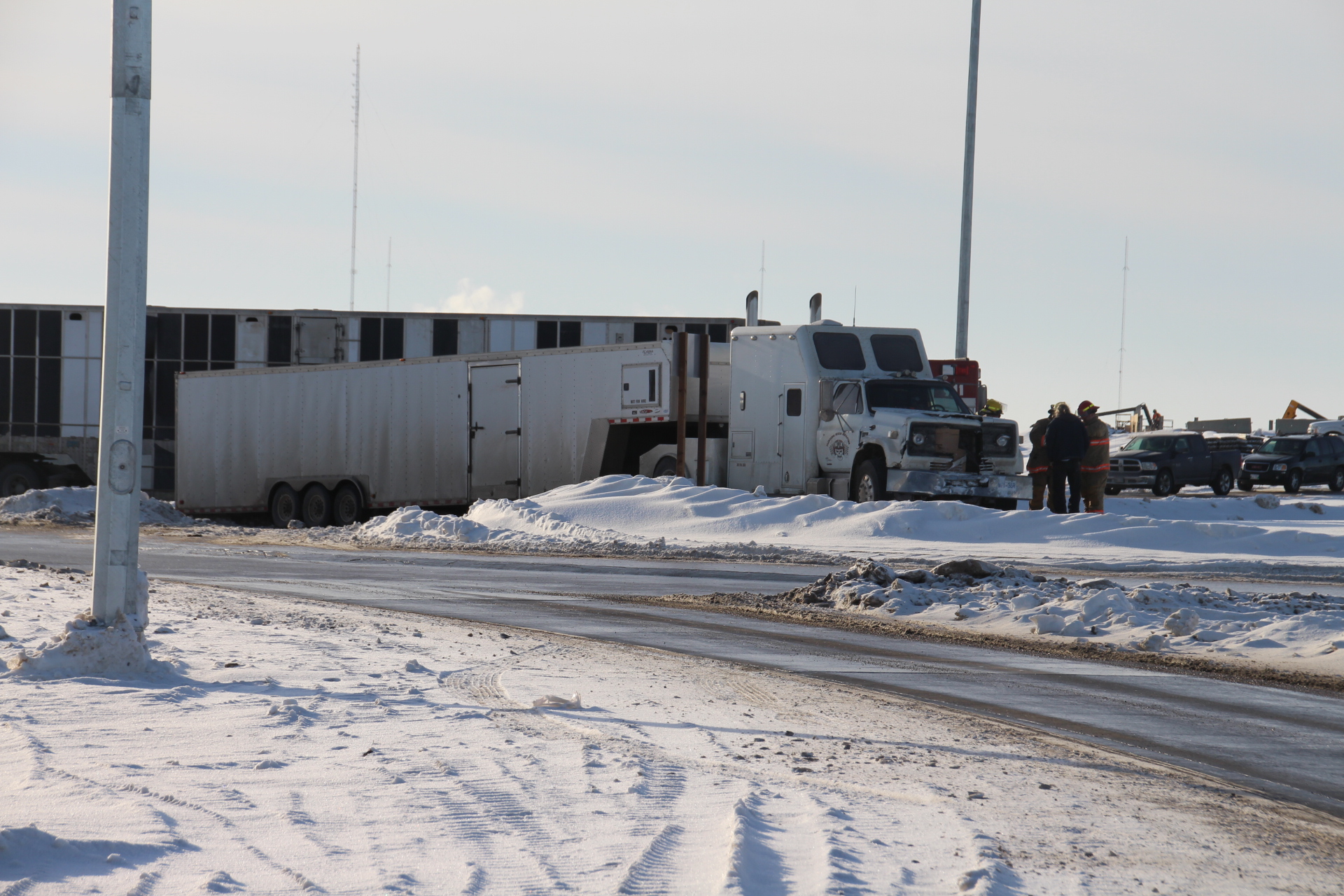 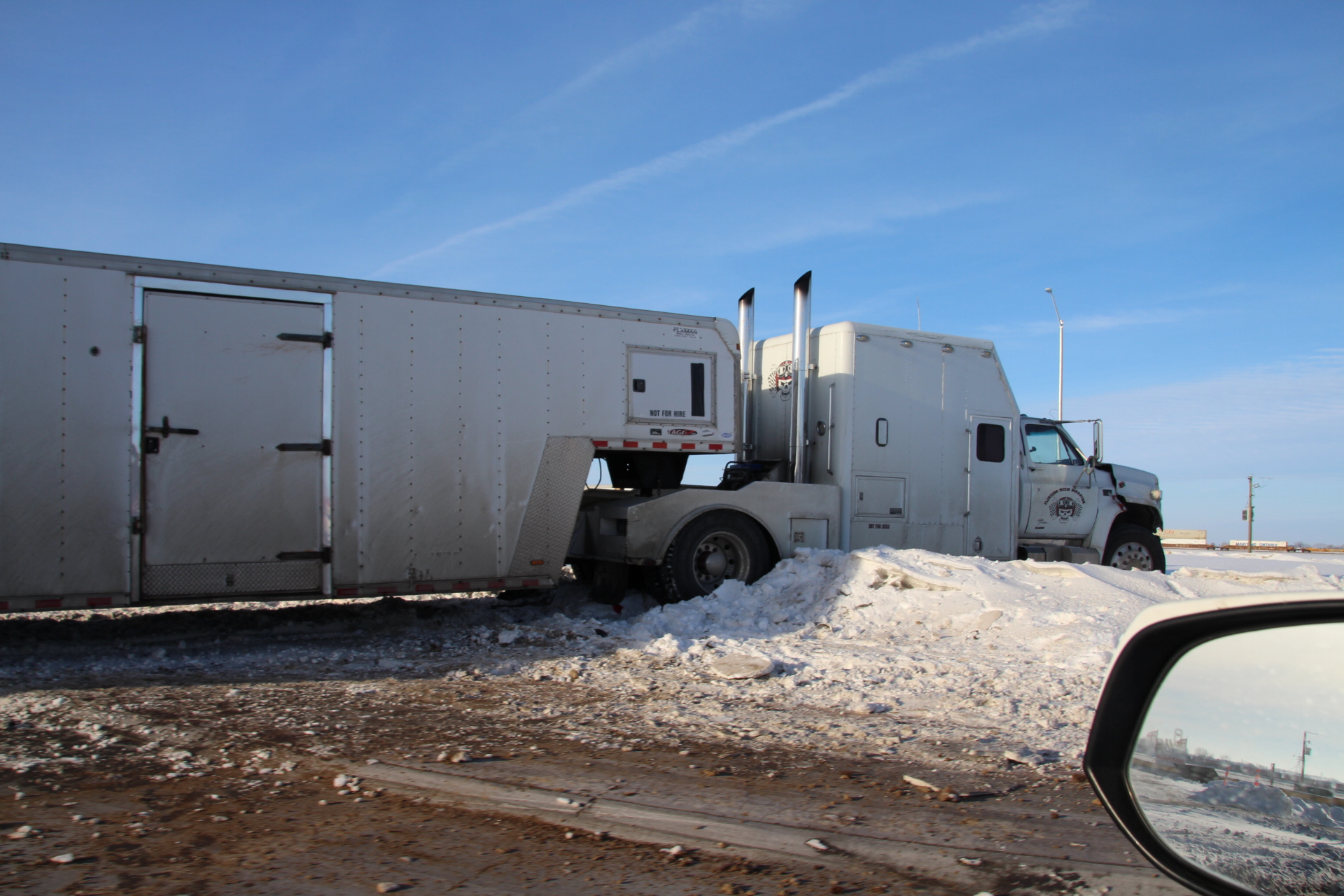 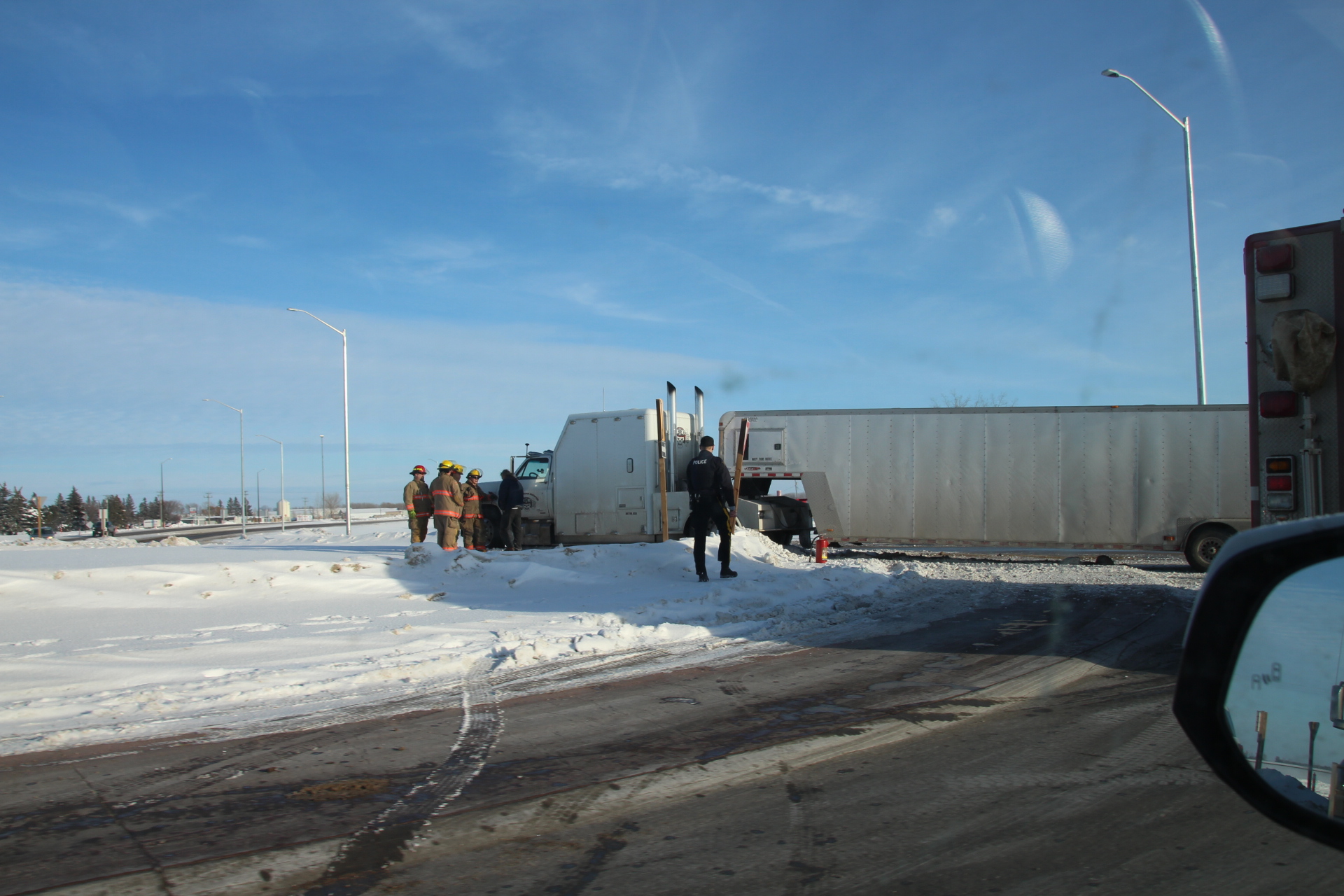 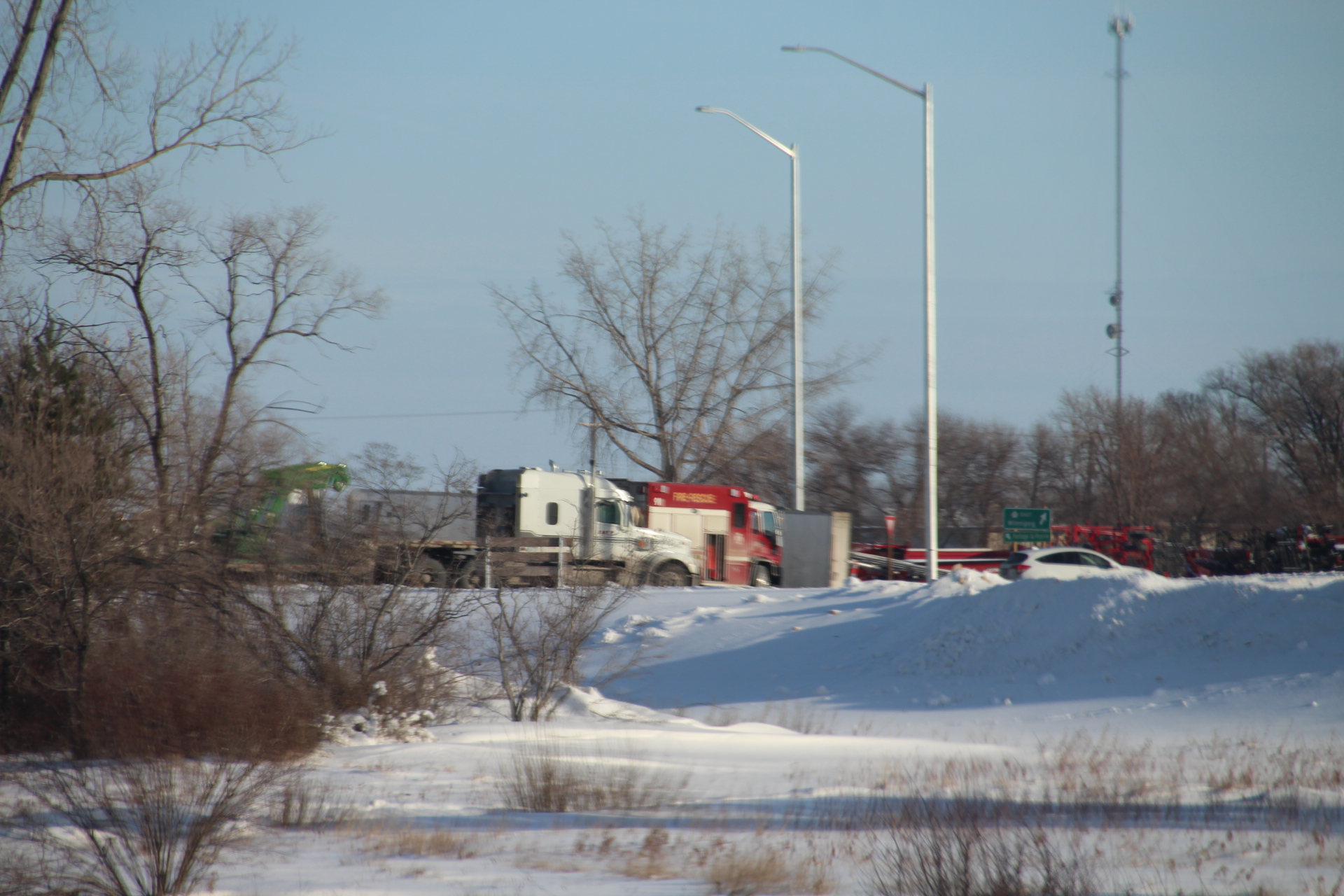 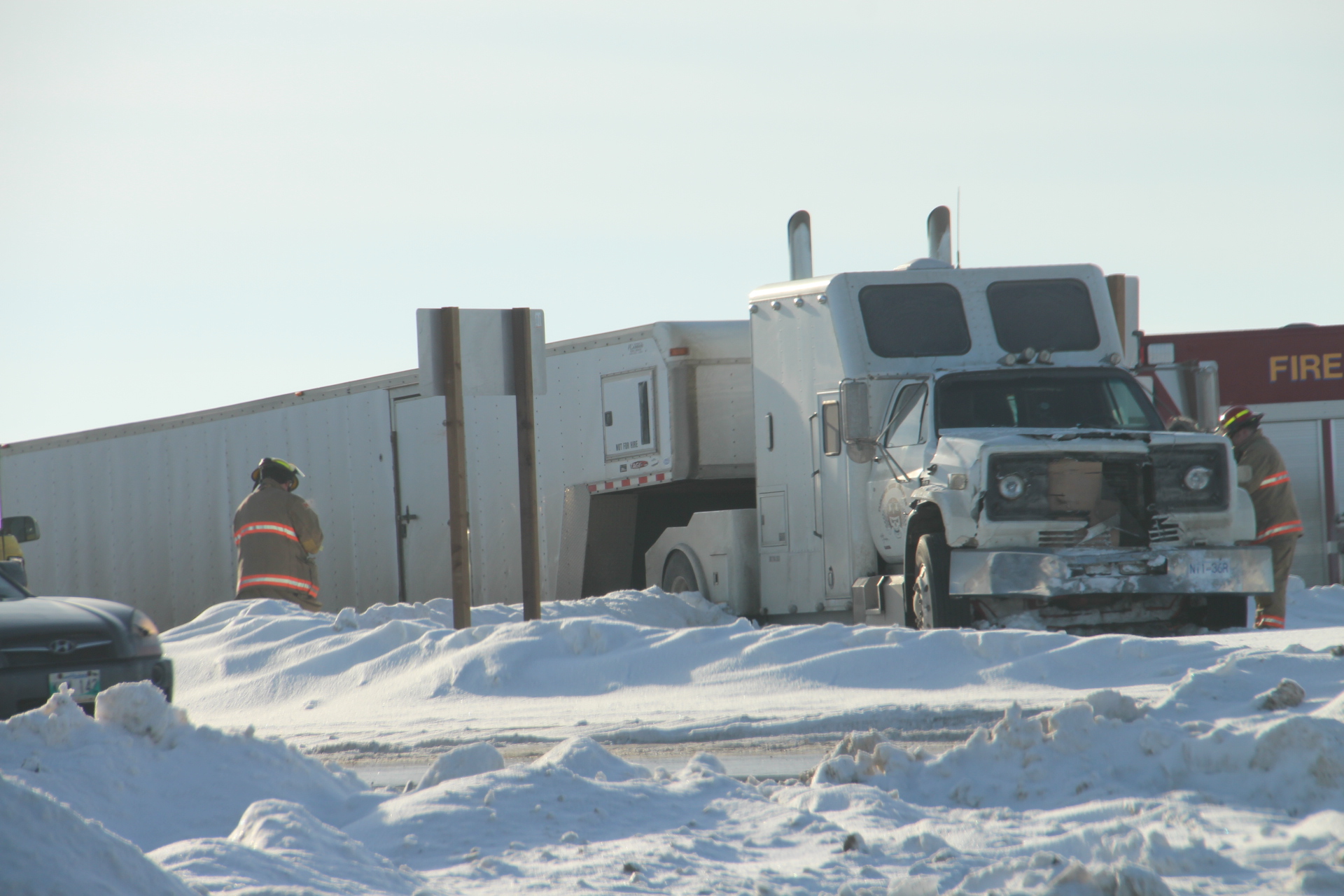 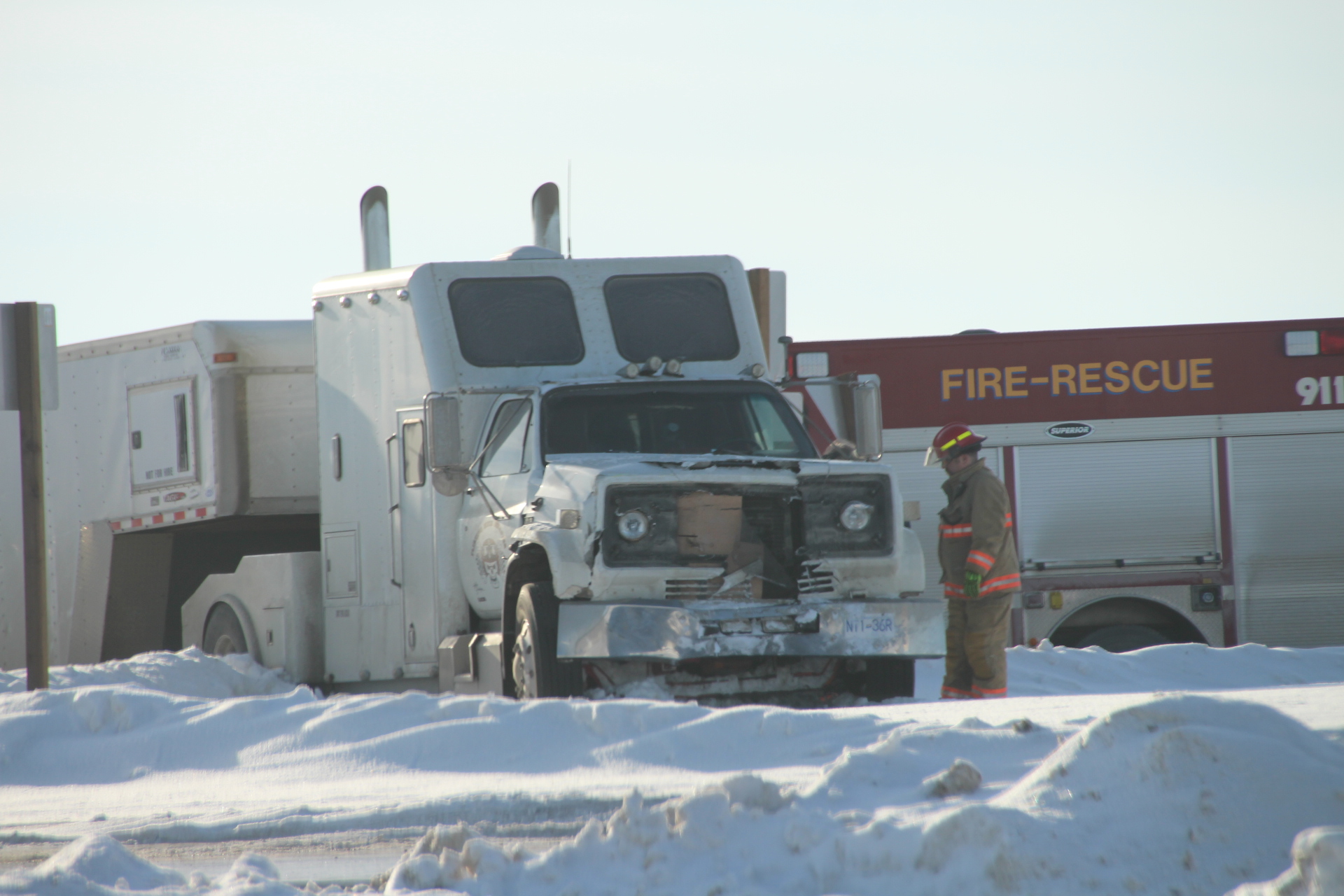 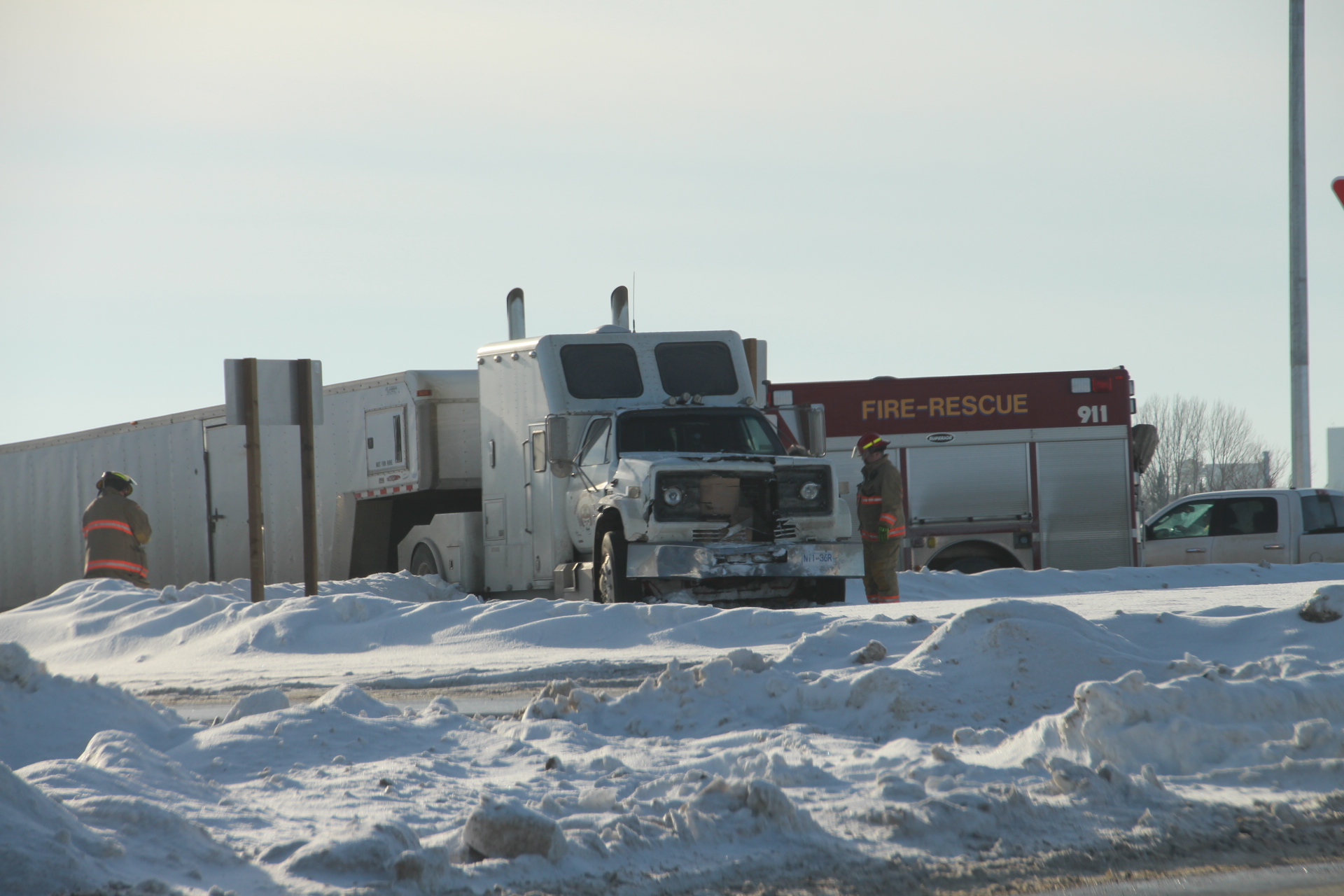 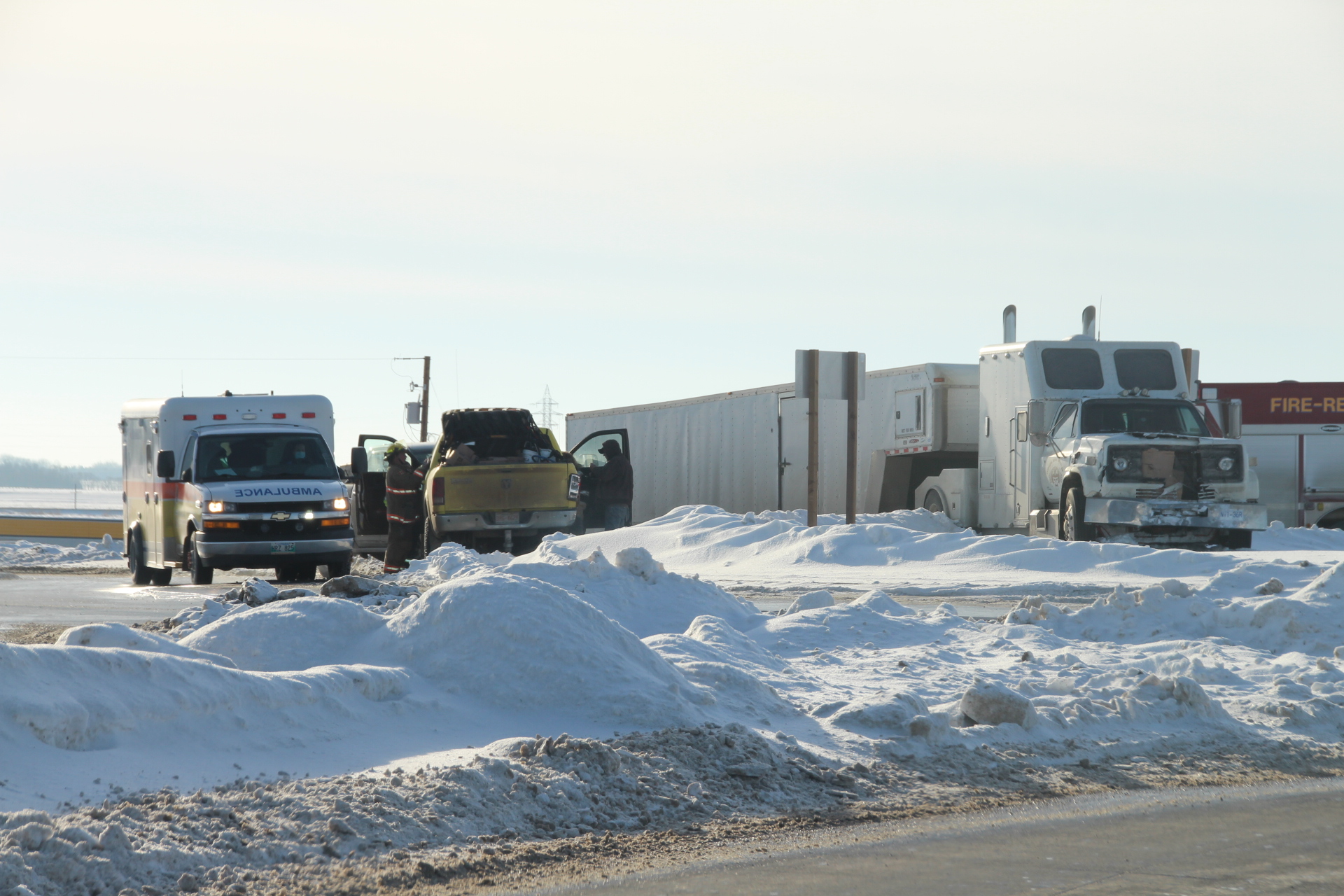 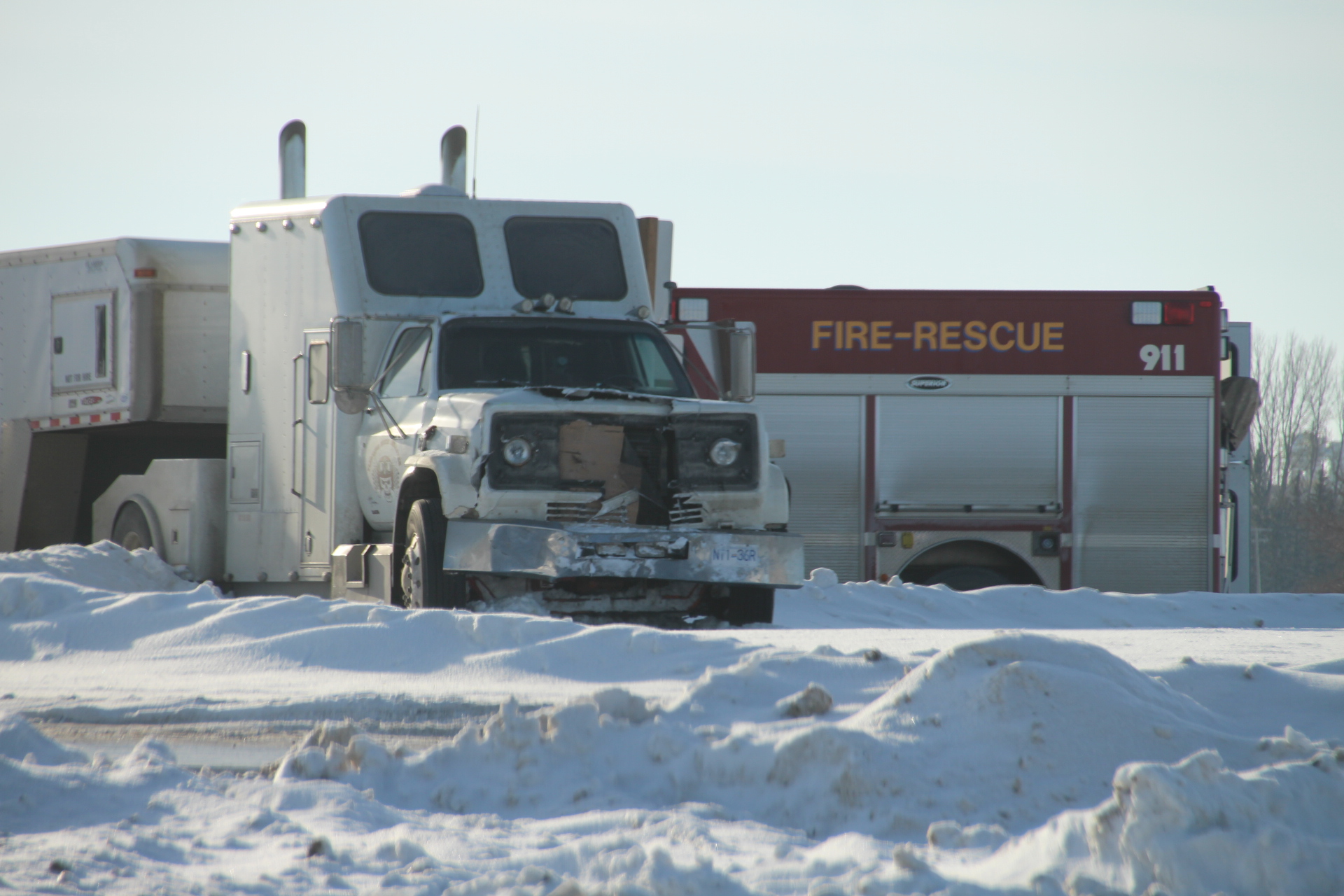 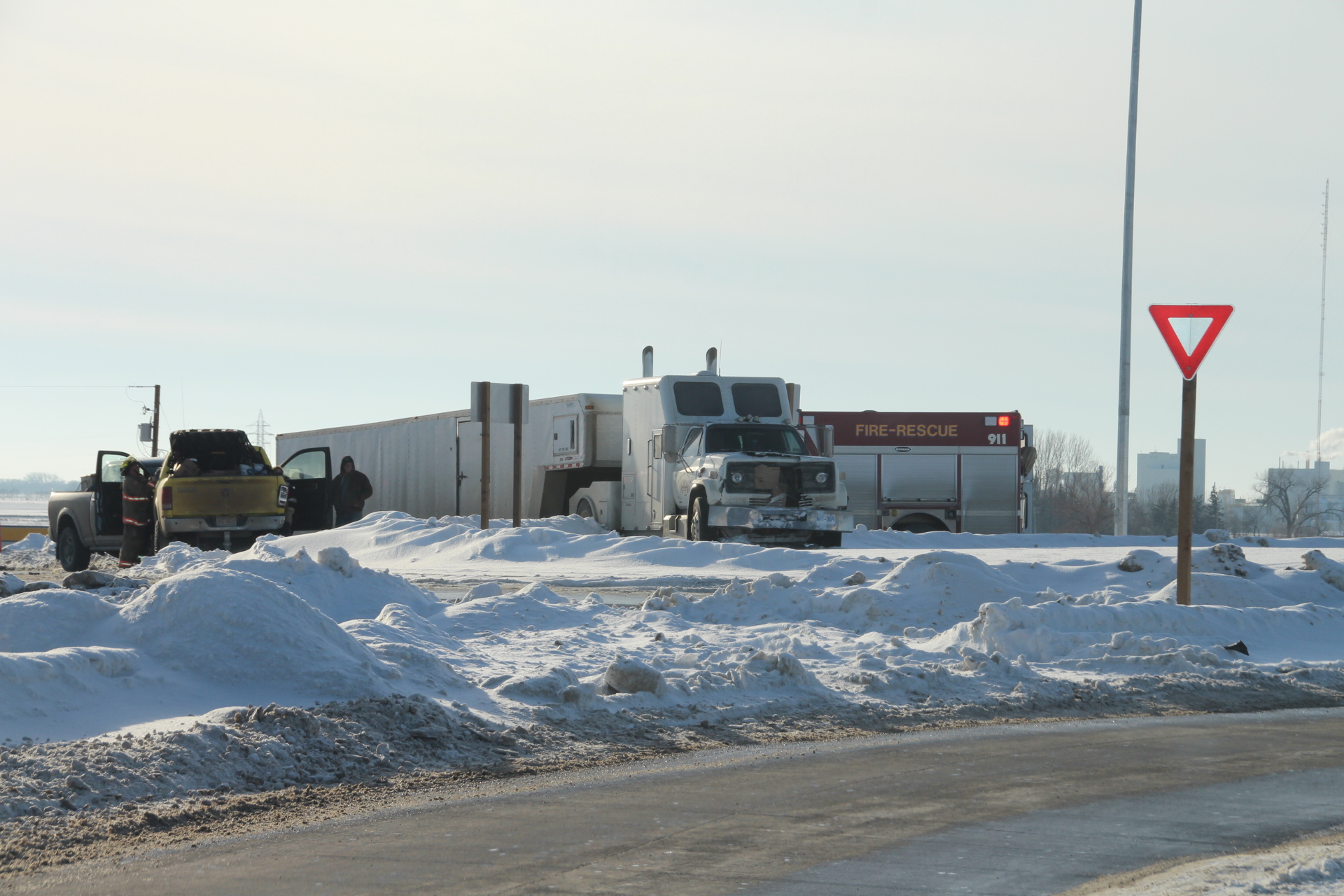 Producers get together for Beef and Forage Week