The Westpark Royals remain undefeated after showing off their aggressive defence in their home opener.

The Royals defeated the Shevchenko Sabres 92-54 to improve to 3-0 this season. Head coach Dave Britton says they worked really hard for this win.

"It was about our hustle. We were playing together. There were five guys, all committed to what we were trying to do together."

Even though the score looks lopsided, Britton says they took down a very good team tonight.

"We'll build off this. There are always things to improve on every game but to go against a team that has beaten us in a tournament by one and put those kinds of points on the board definitely gives us some confidence."

After redeeming their only loss of the year thus far, the Royals are excited for what's to come but Britton says they still have quite a way to go to become the best version of themselves.

"I think we have to work on our anticipation on defence still. That's going to be our bread and butter. We can transition really quick but once the other teams get it across half, we're a small team. They have the advantage there, so we really need to keep it out of our half."

Britton adds they're going to continue running a full-court press on defence and attack the rim relentlessly on offence. The Royals will be back in action at Westpark this weekend as they host their home tournament. Tip-off for their first game is set for 4:00 on Friday. 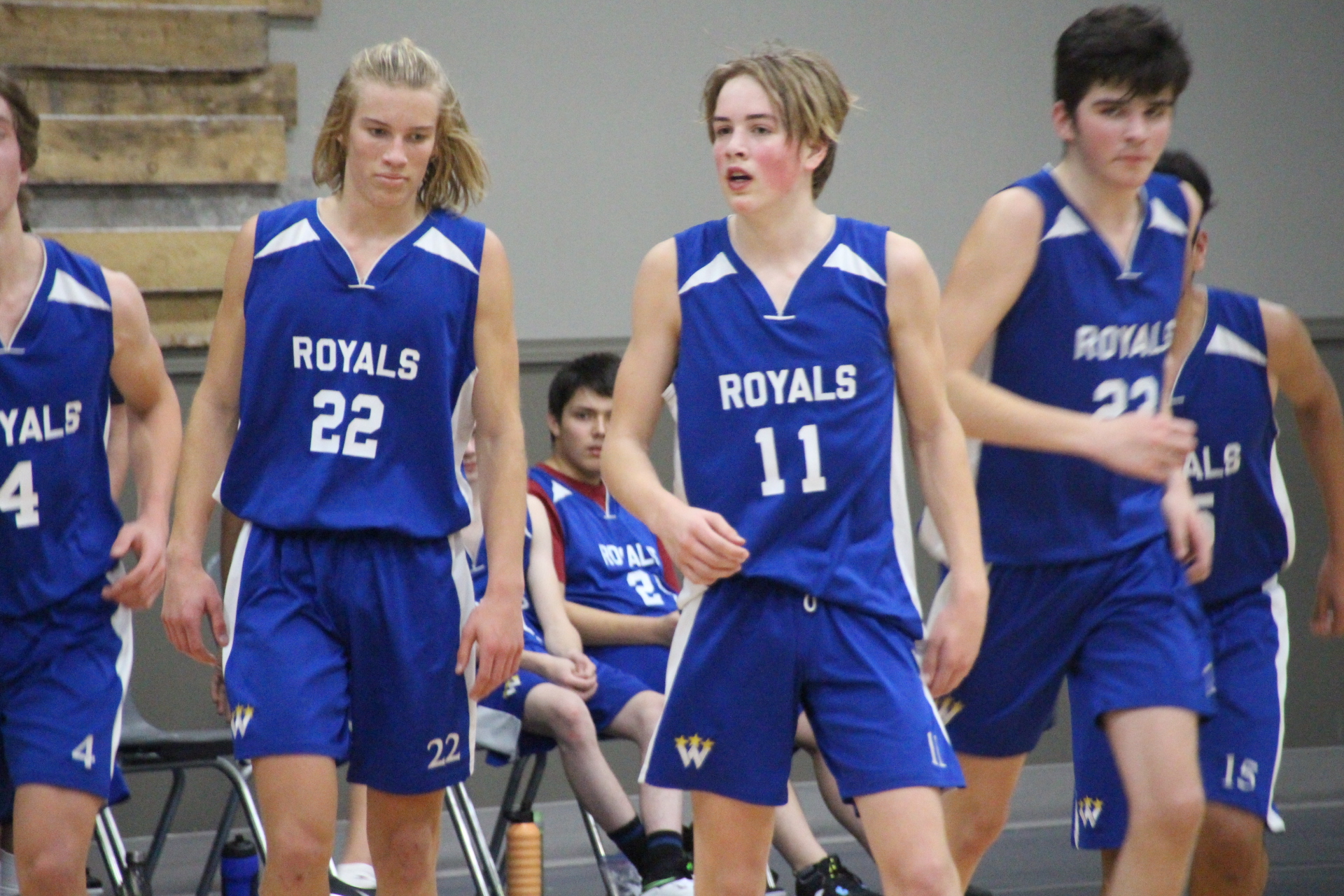 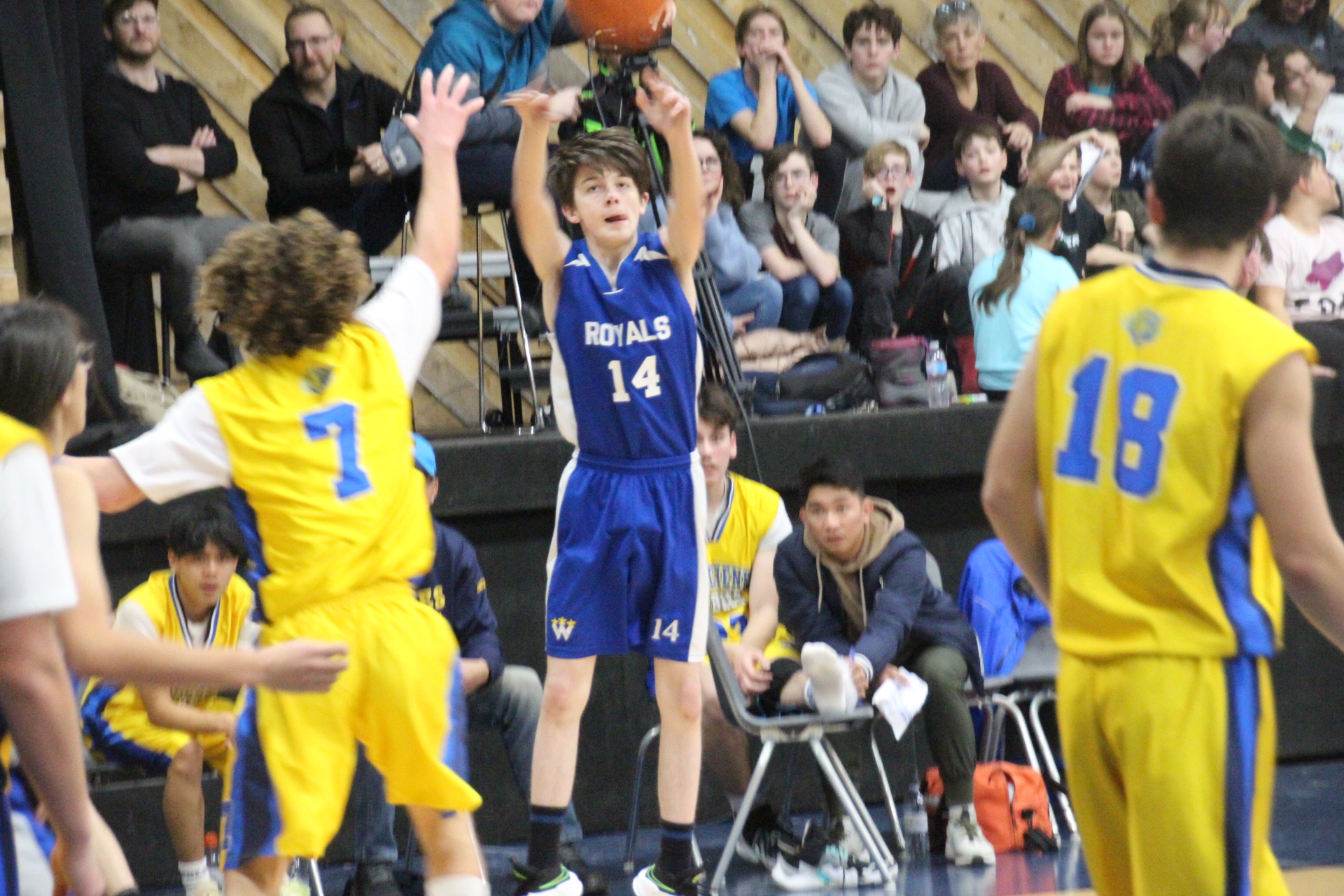 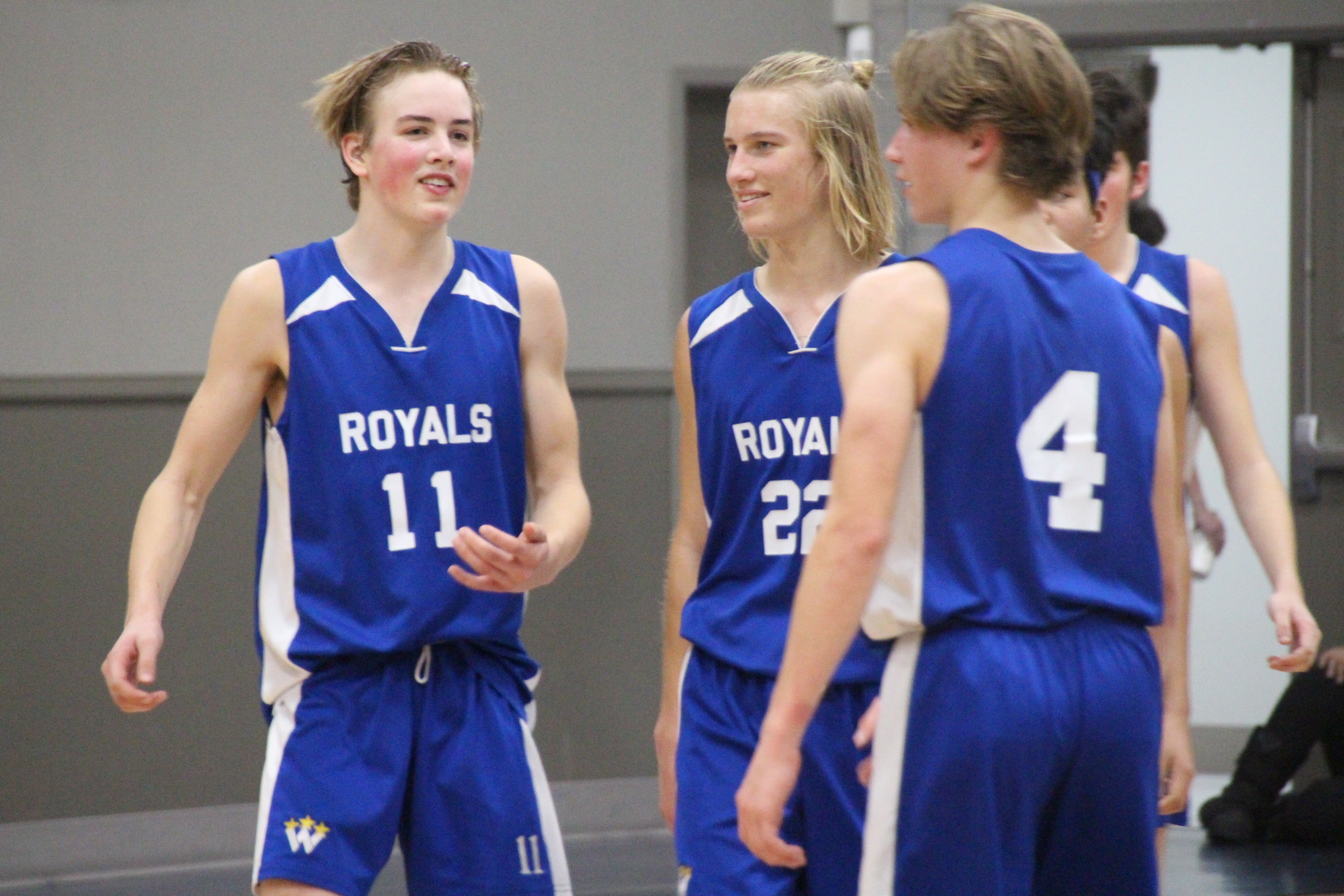 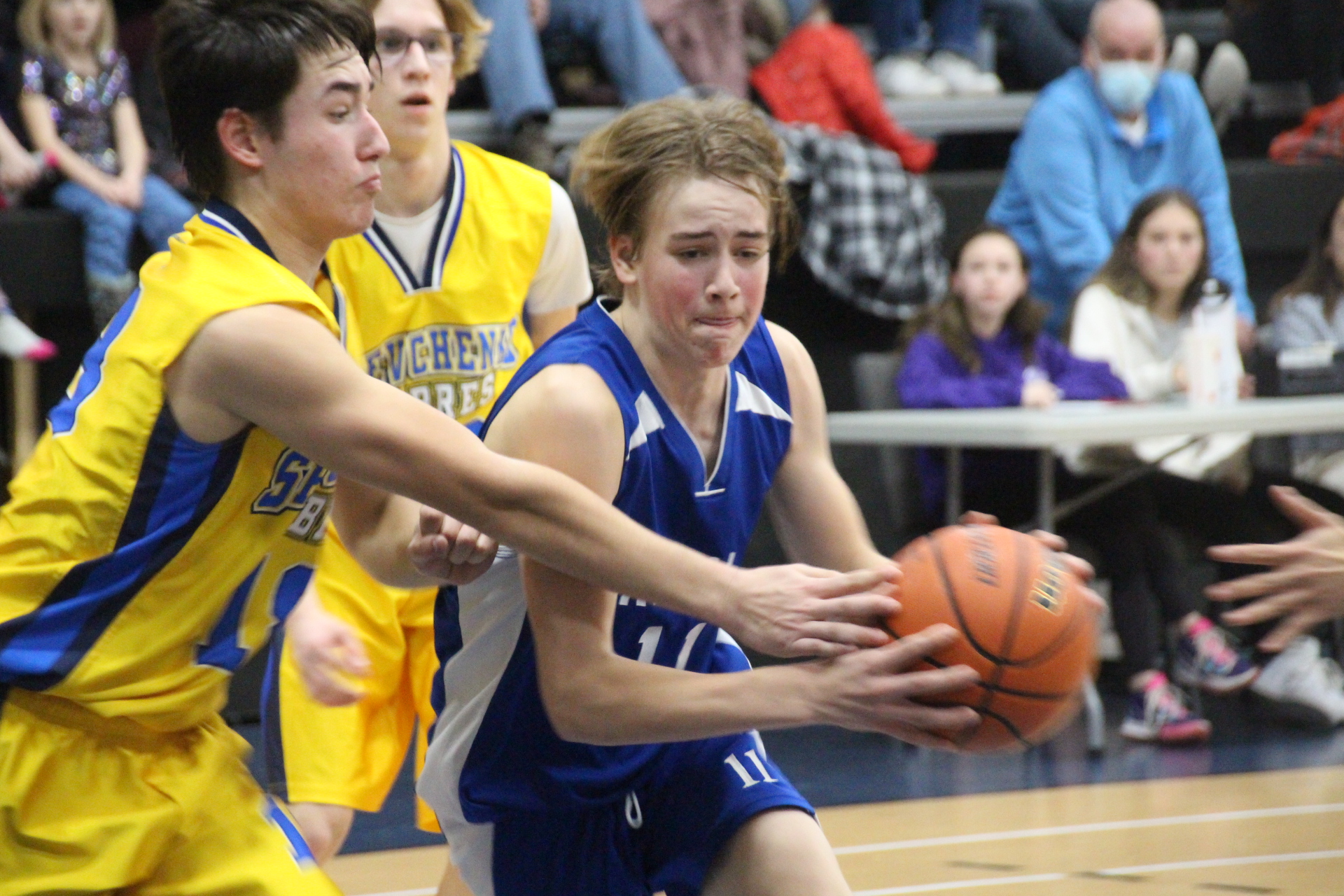 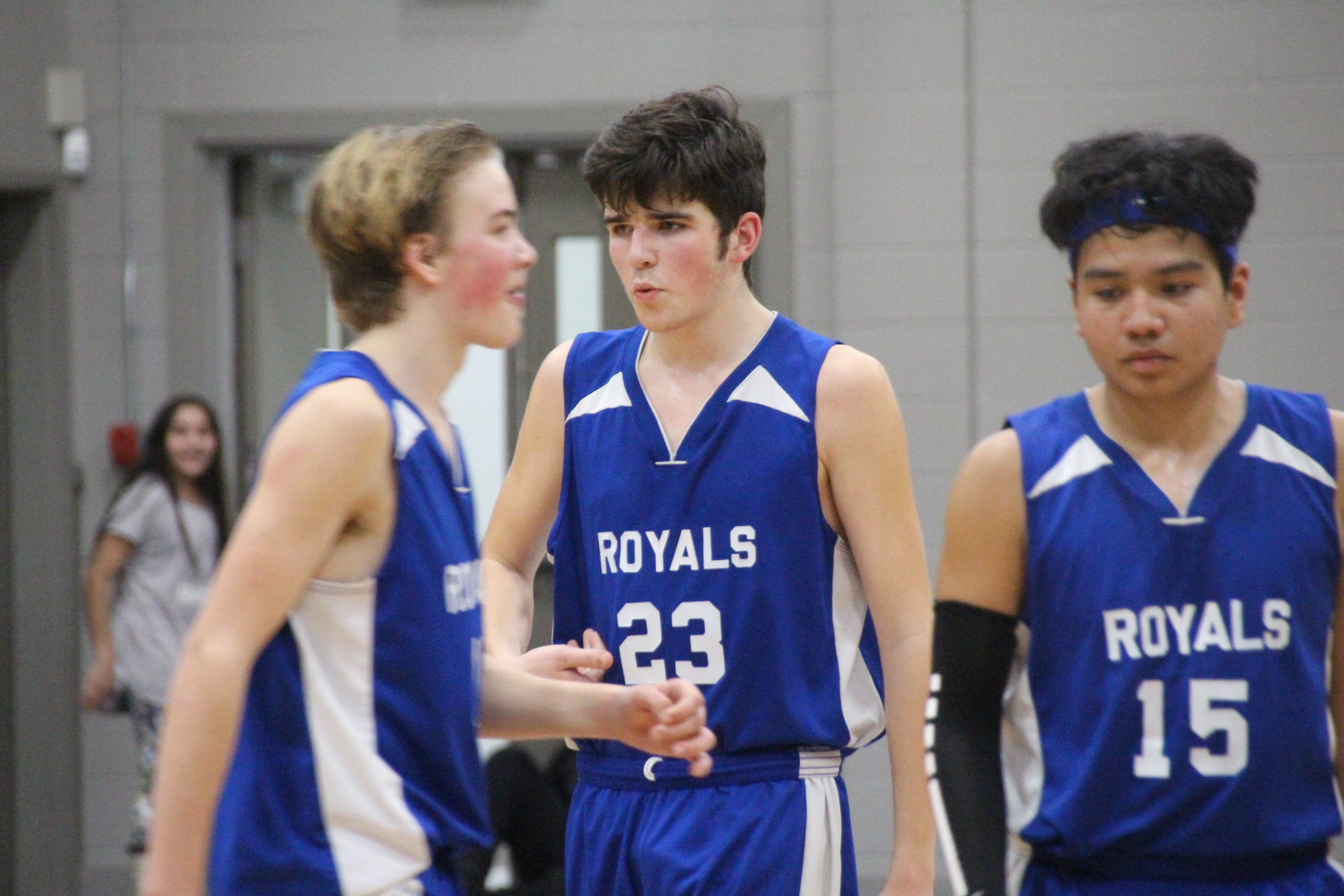 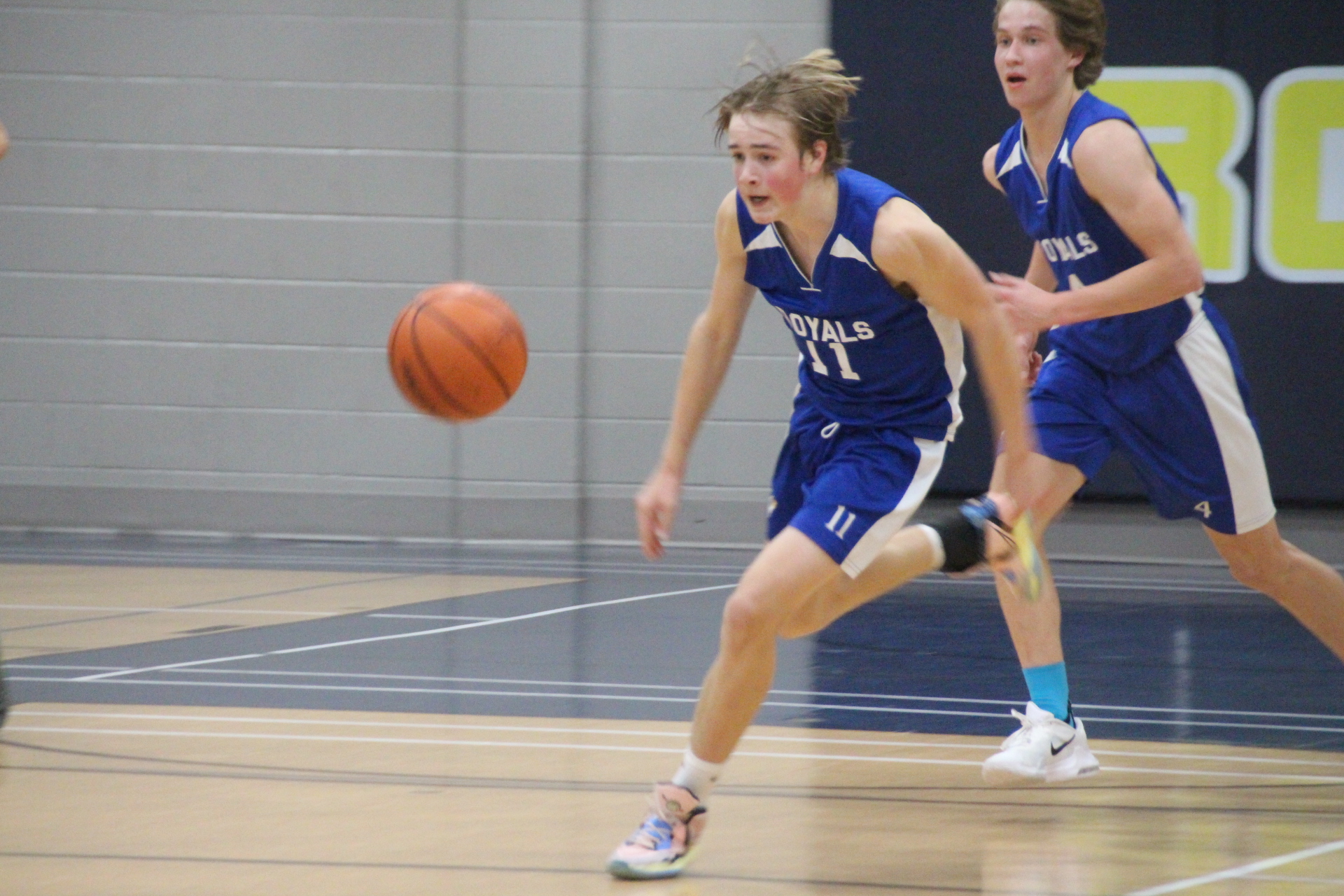