The Manitoba government and the First Nations, Inuit and Red River Métis Council on Residential Schools are allocating $2.5 million to Indigenous governments and organizations to co-develop Indigenous-led approaches to find and memorialize missing children and promote collective healing and reconciliatory action. The news came yesterday (Wednesday, June 15th) along with the announcement at Portage la Prairie's former residential school.

"It was an incredibly moving ceremony today," says Stefanson. "I think what is so important about this is that it's the First Nations community with the Métis community, with the Inuit community and everyone is here together. That was mentioned several times in many of the speeches today. Many people haven't been a part of that before, where it's all communities working together toward reconciliation. So it's very, very humbled to be a part of this."

Despite the $2.5 million dollar figure, the premier says it's not about money.

"It's about people," notes Stefanson. "It's about children. And so I purposely did not mention the dollar figure. It's in the news release. The important thing is that all communities are working together here and we have to remember those children who didn't make it home. That's really what this was about today. Also, listening to the survivors today and their stories, there are so many more of those people out there as well, and we need to hear and listen to them."

Minister of Indigenous Reconciliation and Northern Relations Allan Lagimodiere notes the $2.5 million allocations should be an Indigenous-led breakdown from the start.

"That's why we had the First Nations, Inuit and the Red River Métis come together," says Lagimodiere. "And as a Council, they've decided how that money will be split up and how it will be used. We're providing the $2.5. They're deciding where it will go and how it would be used."

Stefanson says the funding is the start of a long process.

"We've got 18 residential schools in Manitoba that we know, and a lot of those have already started their searches," adds Stefanson. "Once we know the results of the searches, there's a lot more to be done after that. Once you've identified the ground-penetrating radar anomalies, then, is it a body? Who takes over then? Different communities had children that they lost at these residential schools and how do we know, if it is a body, what school or what Indigenous community that that individual is from?"

She notes MKO and SCO and AMC will decide where the money goes in each community. 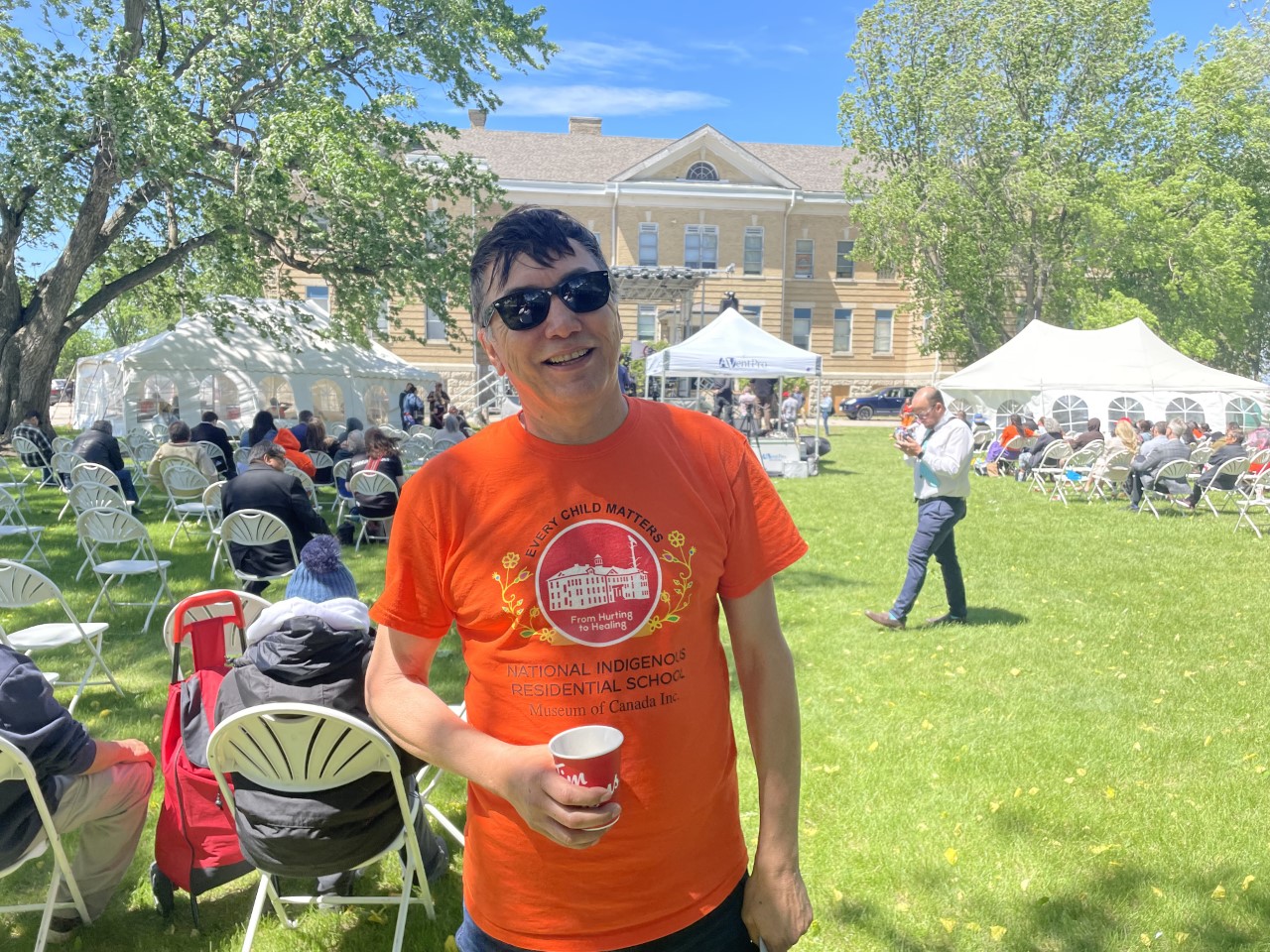 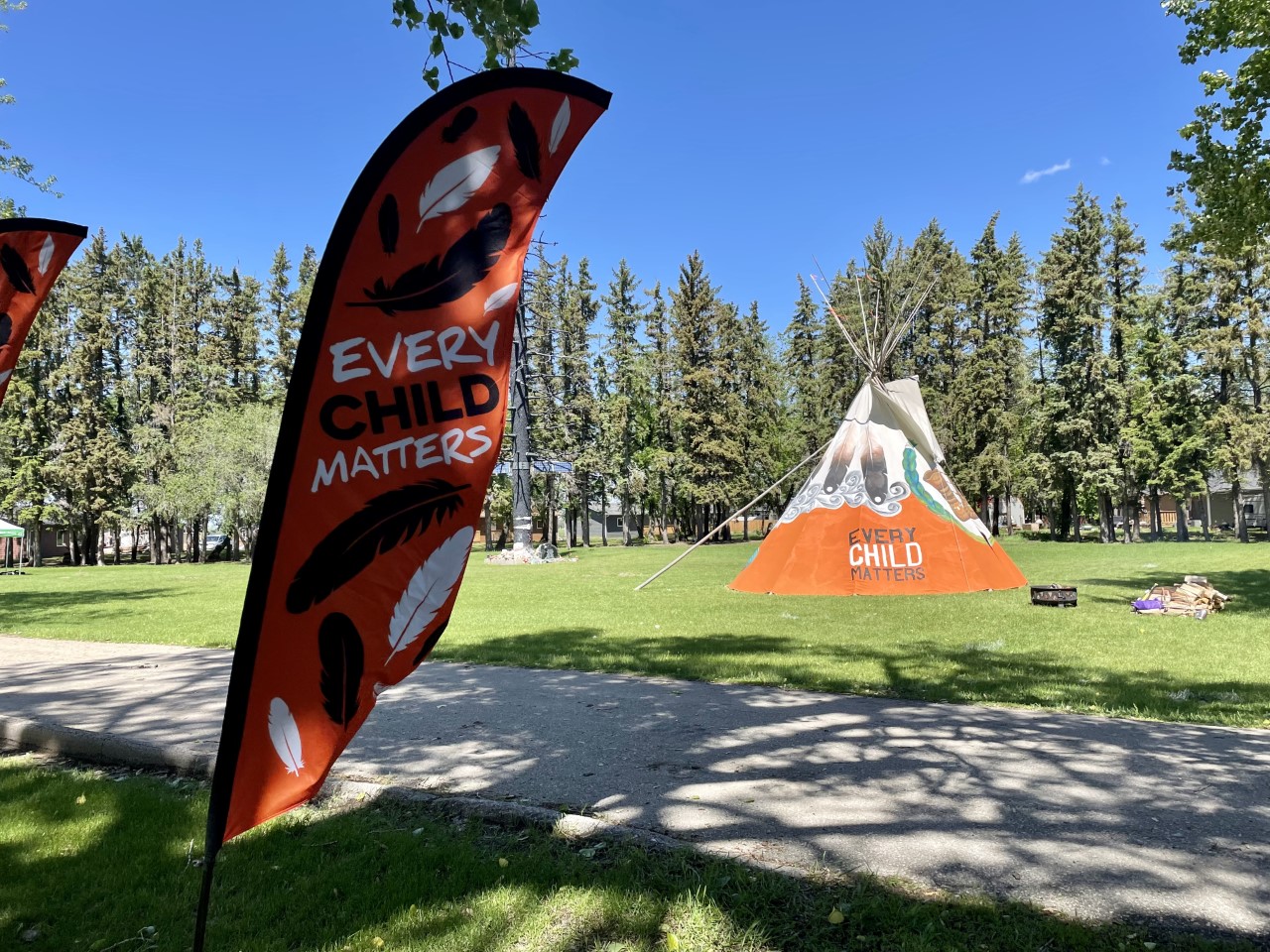 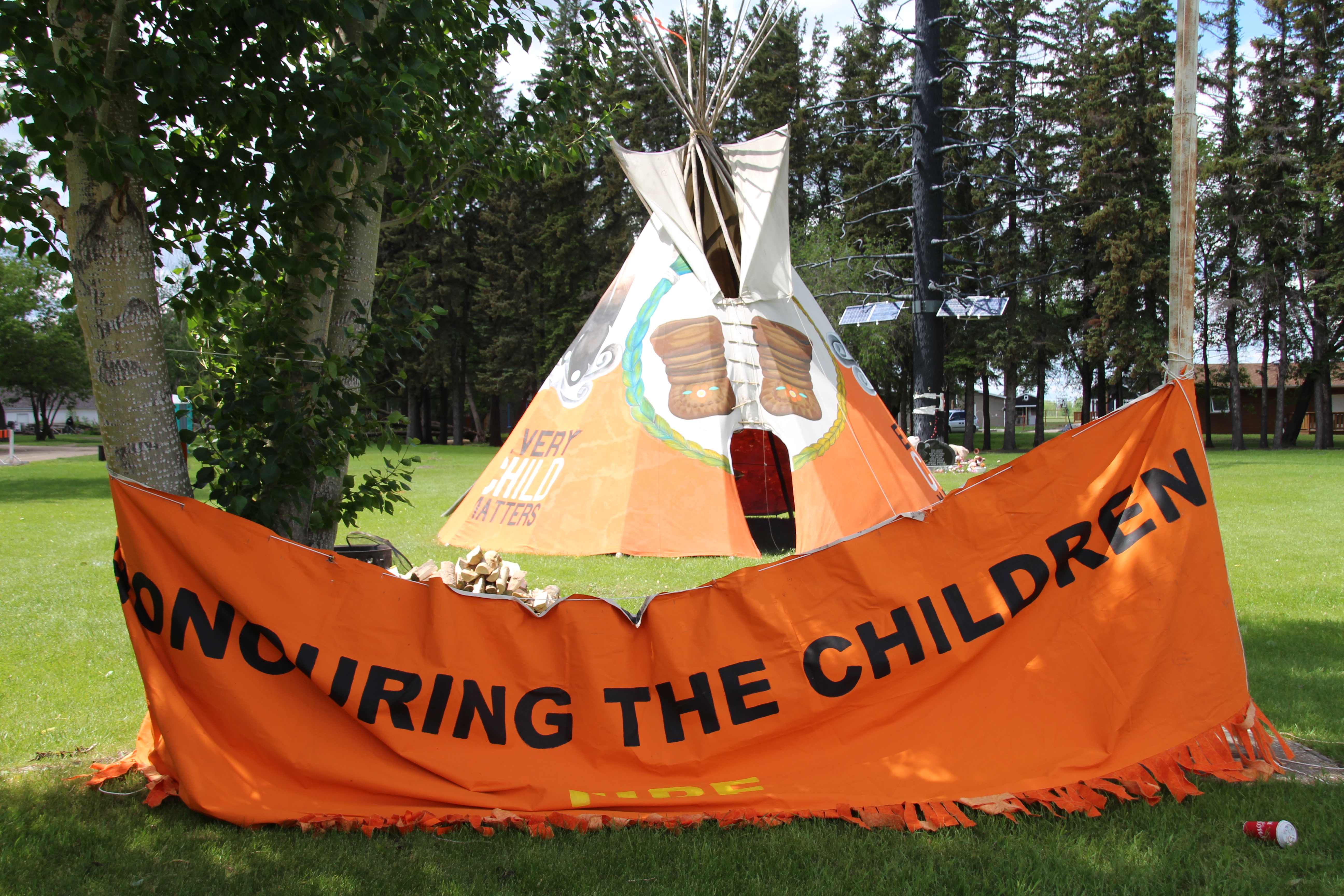 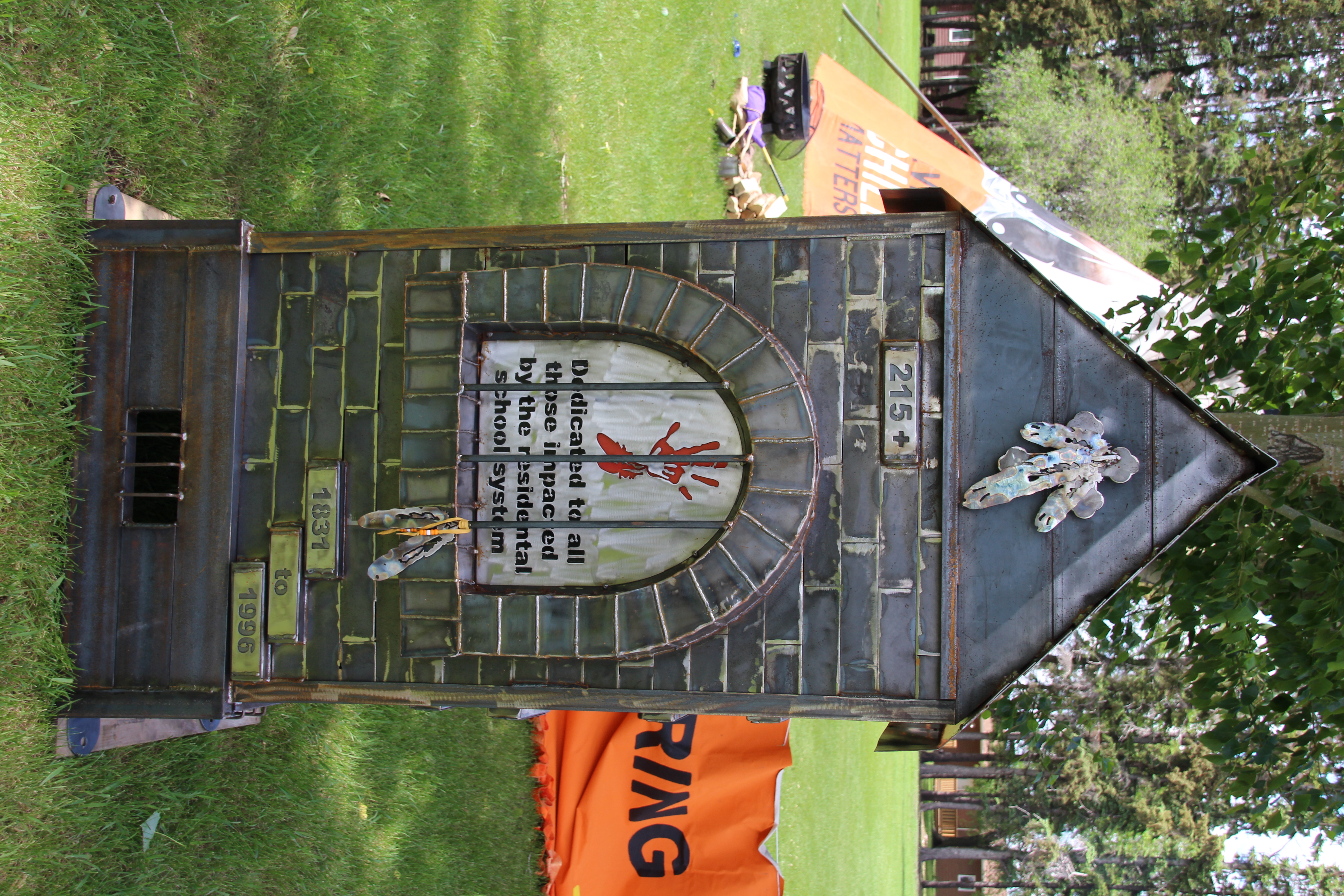 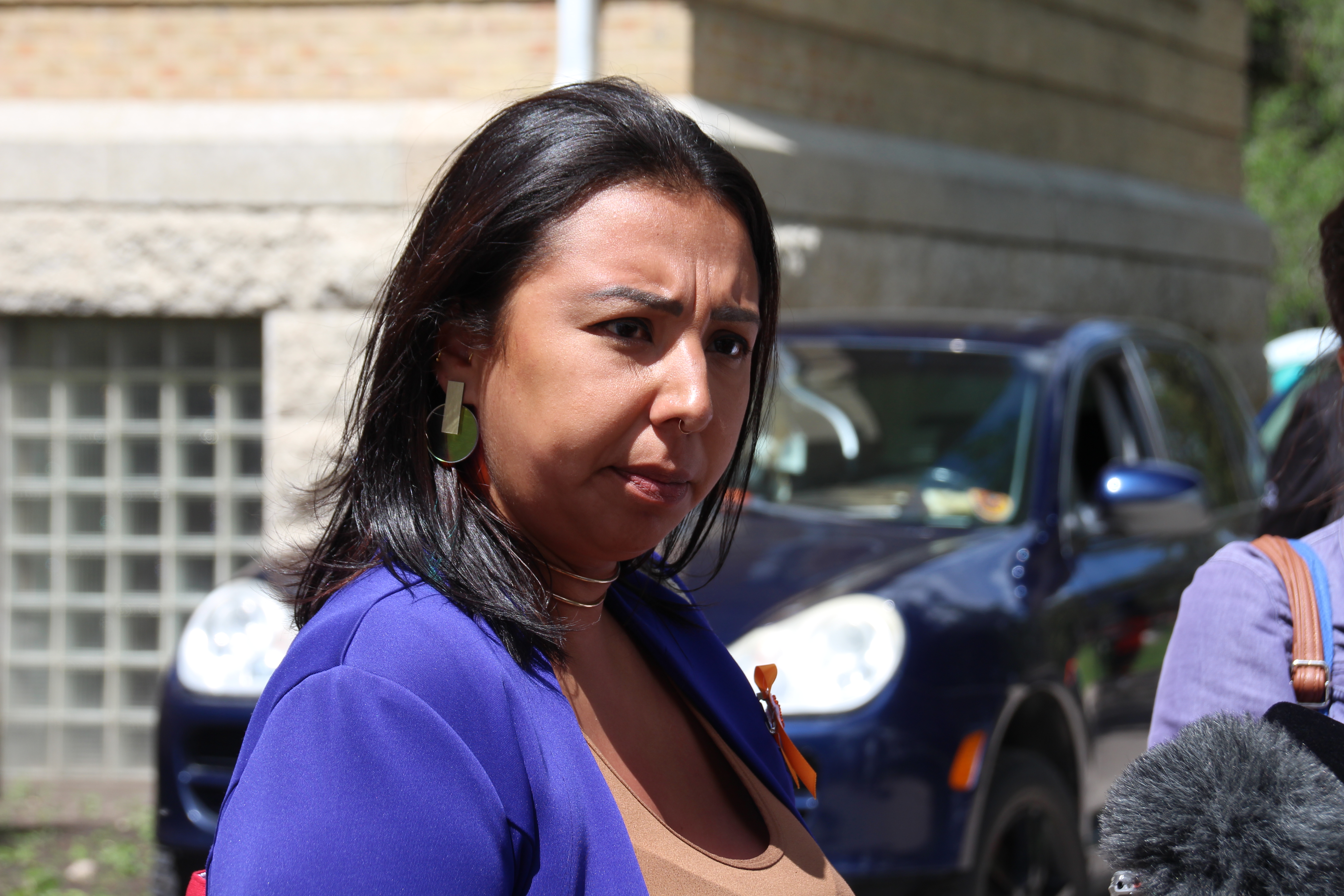 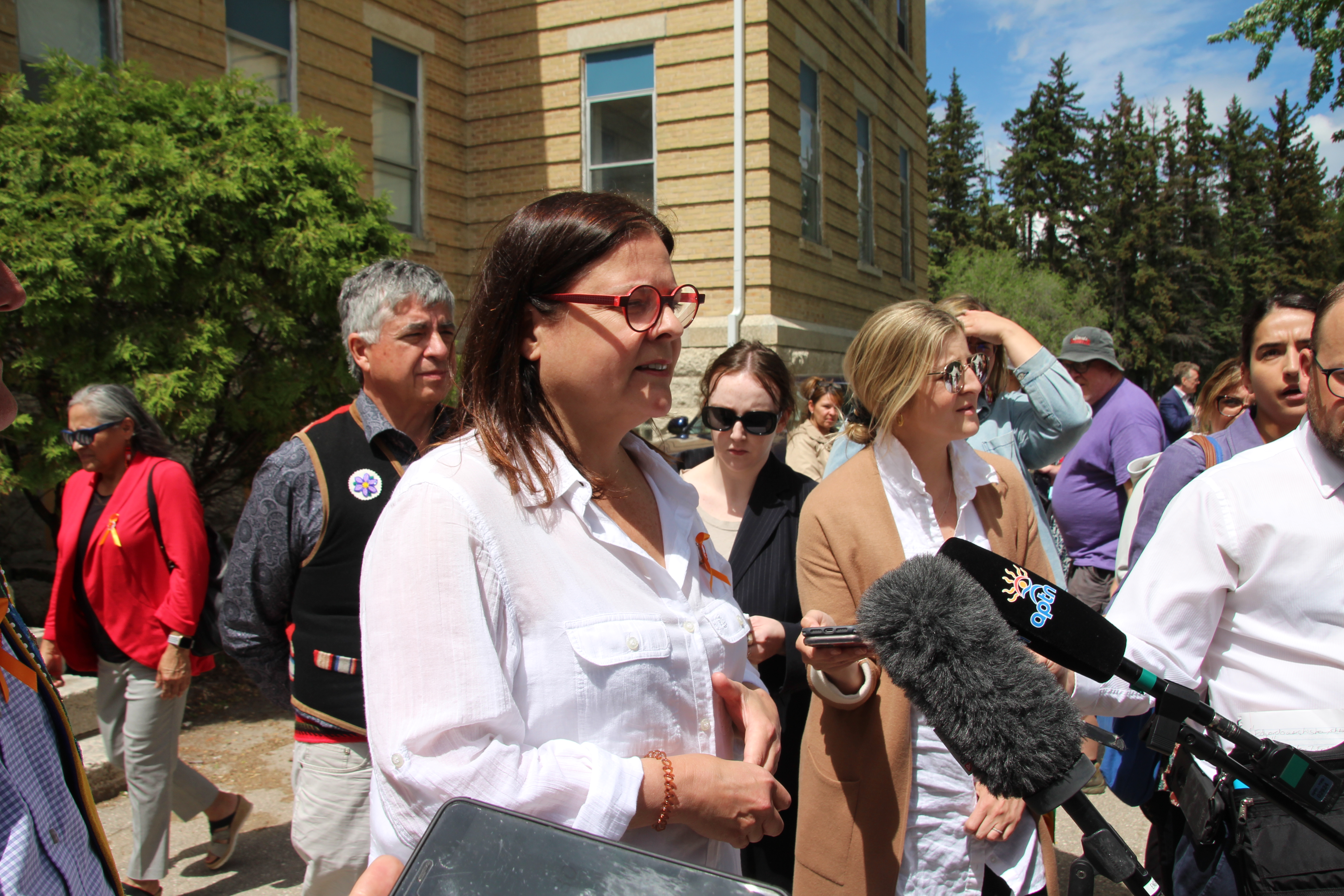 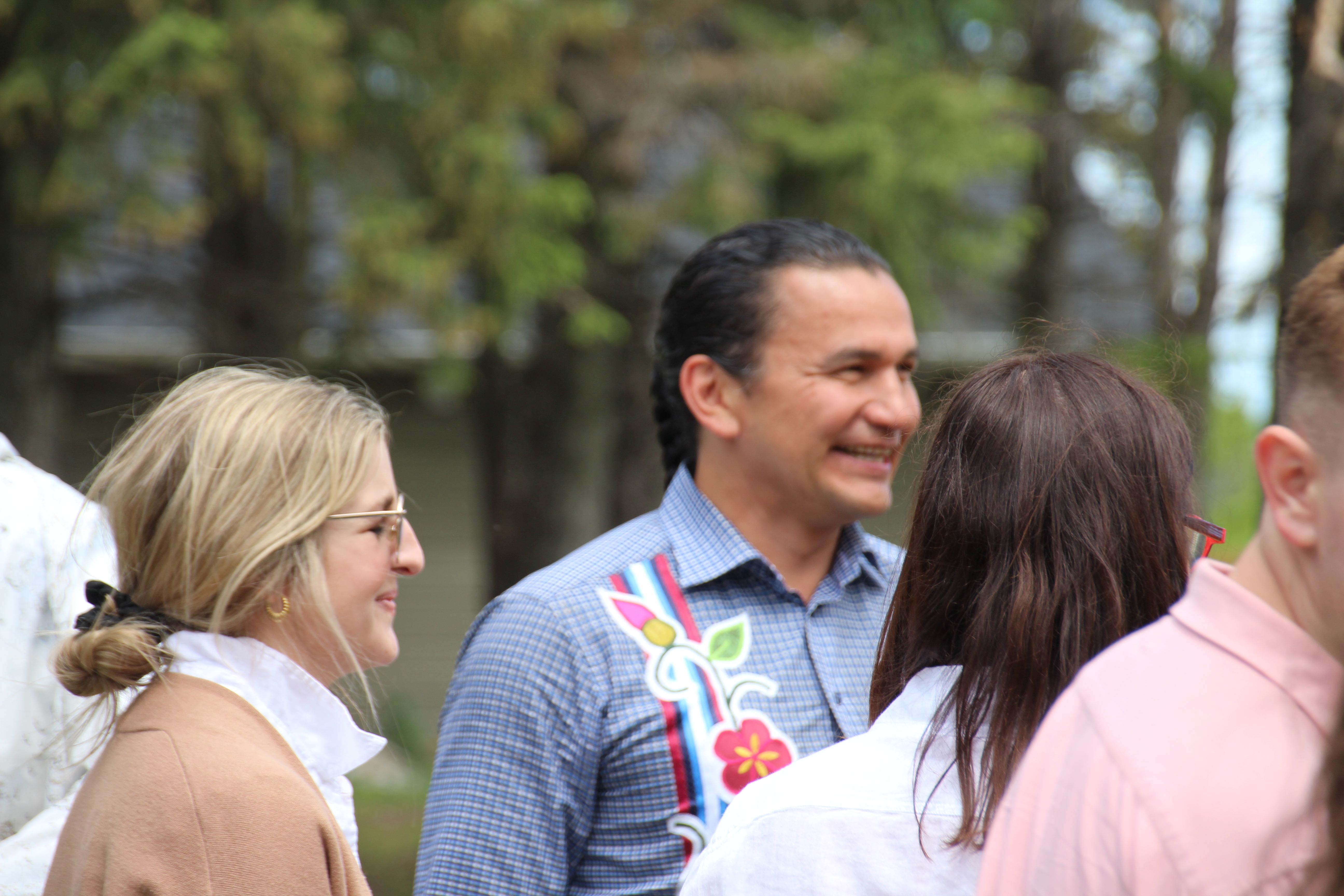 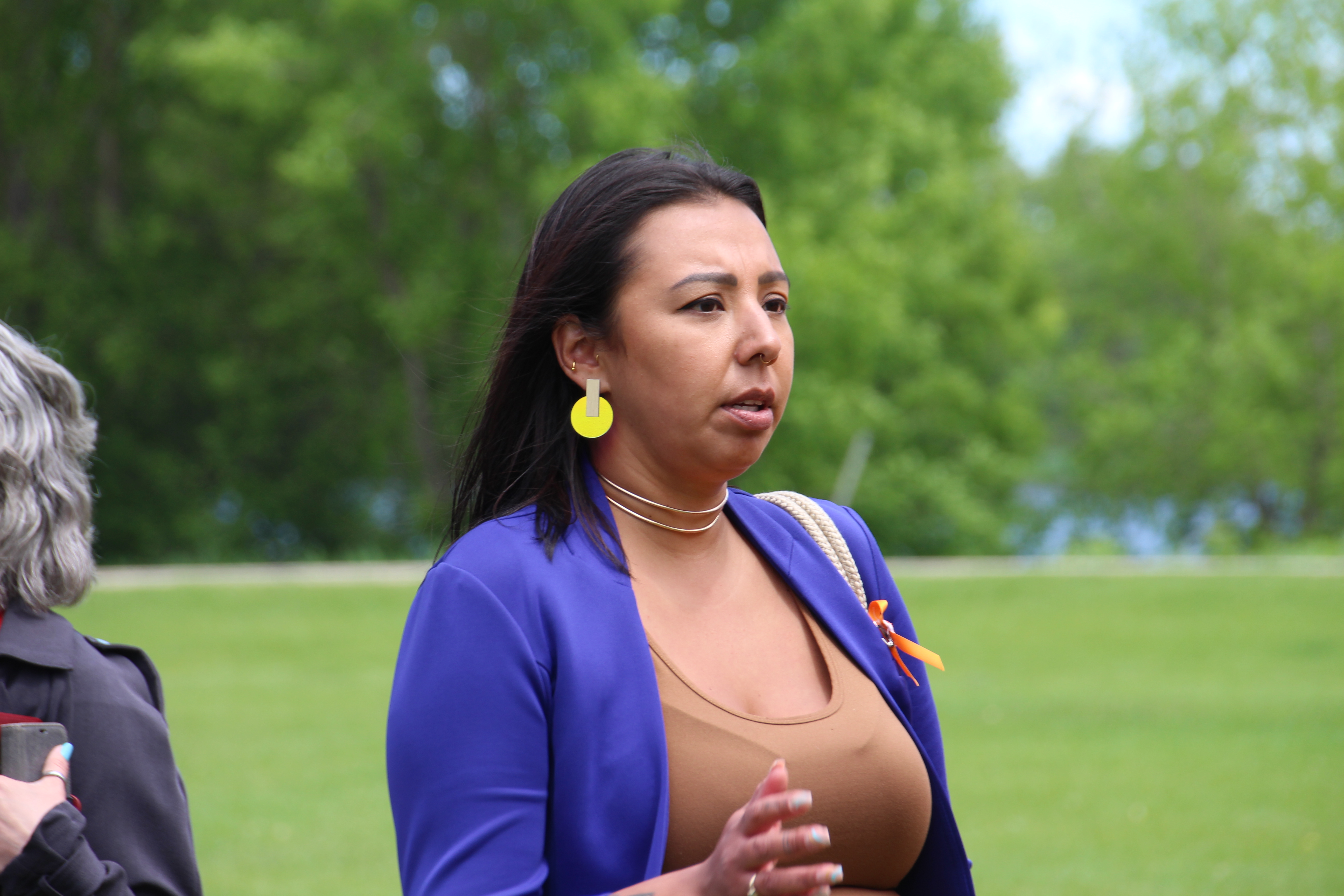 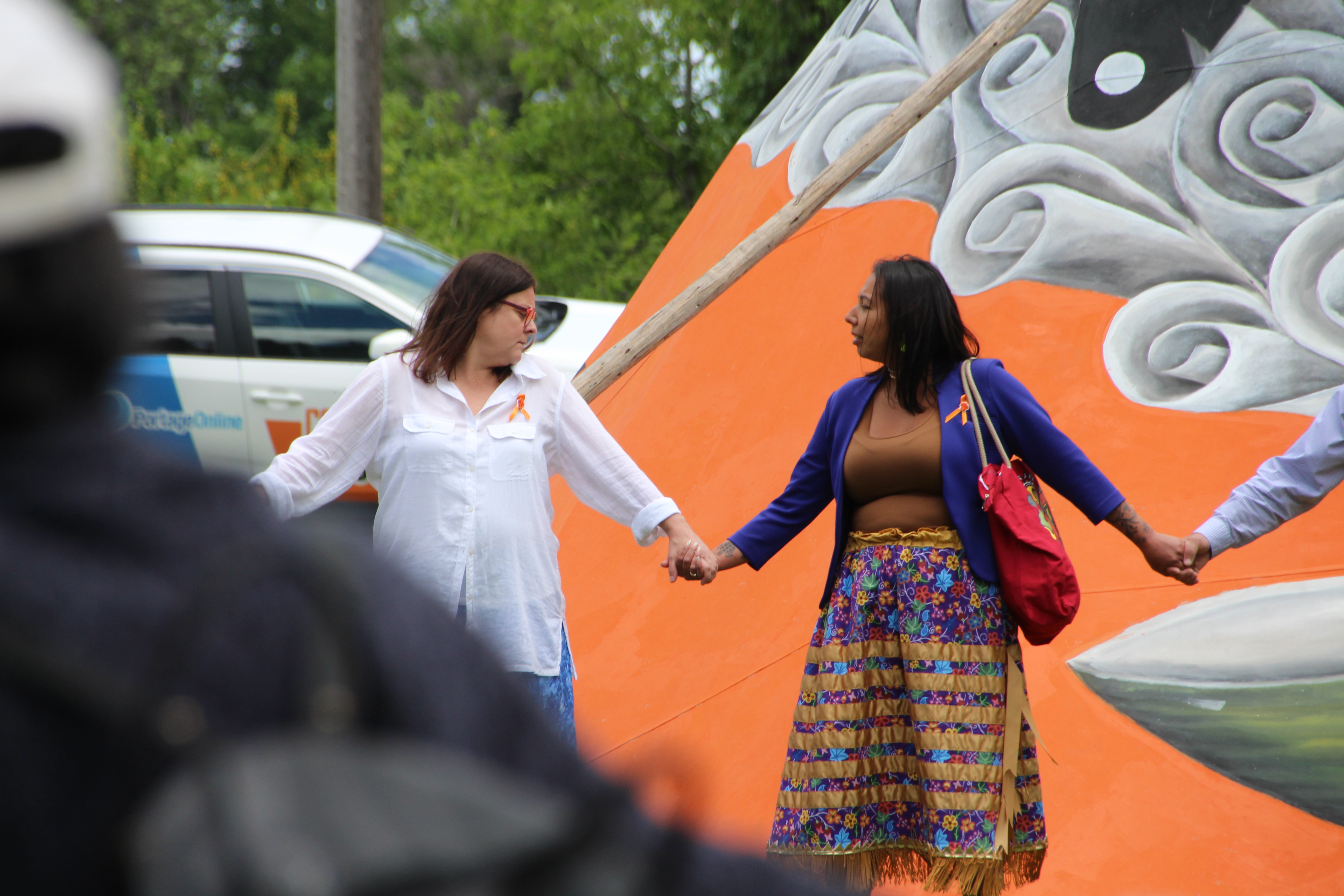 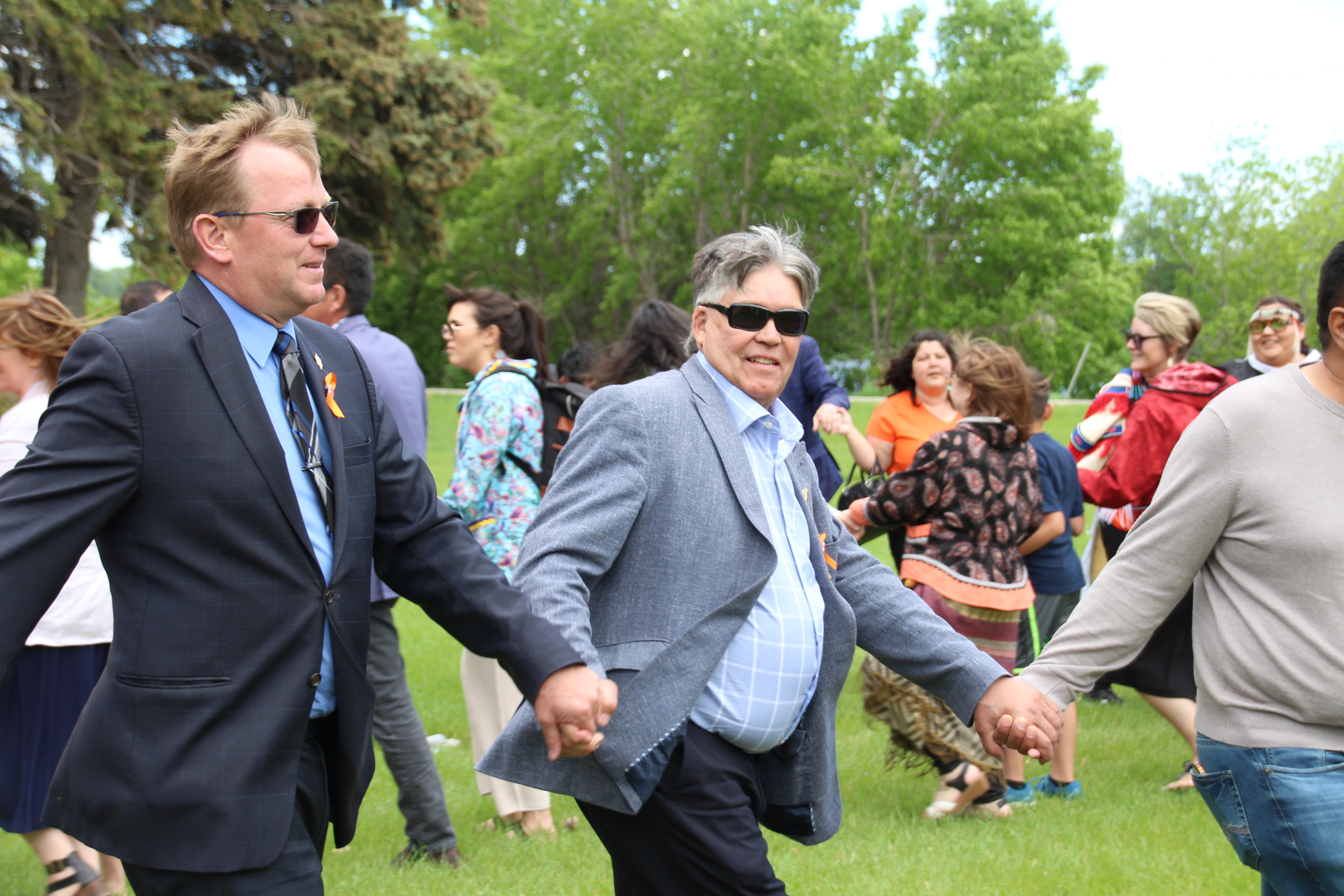 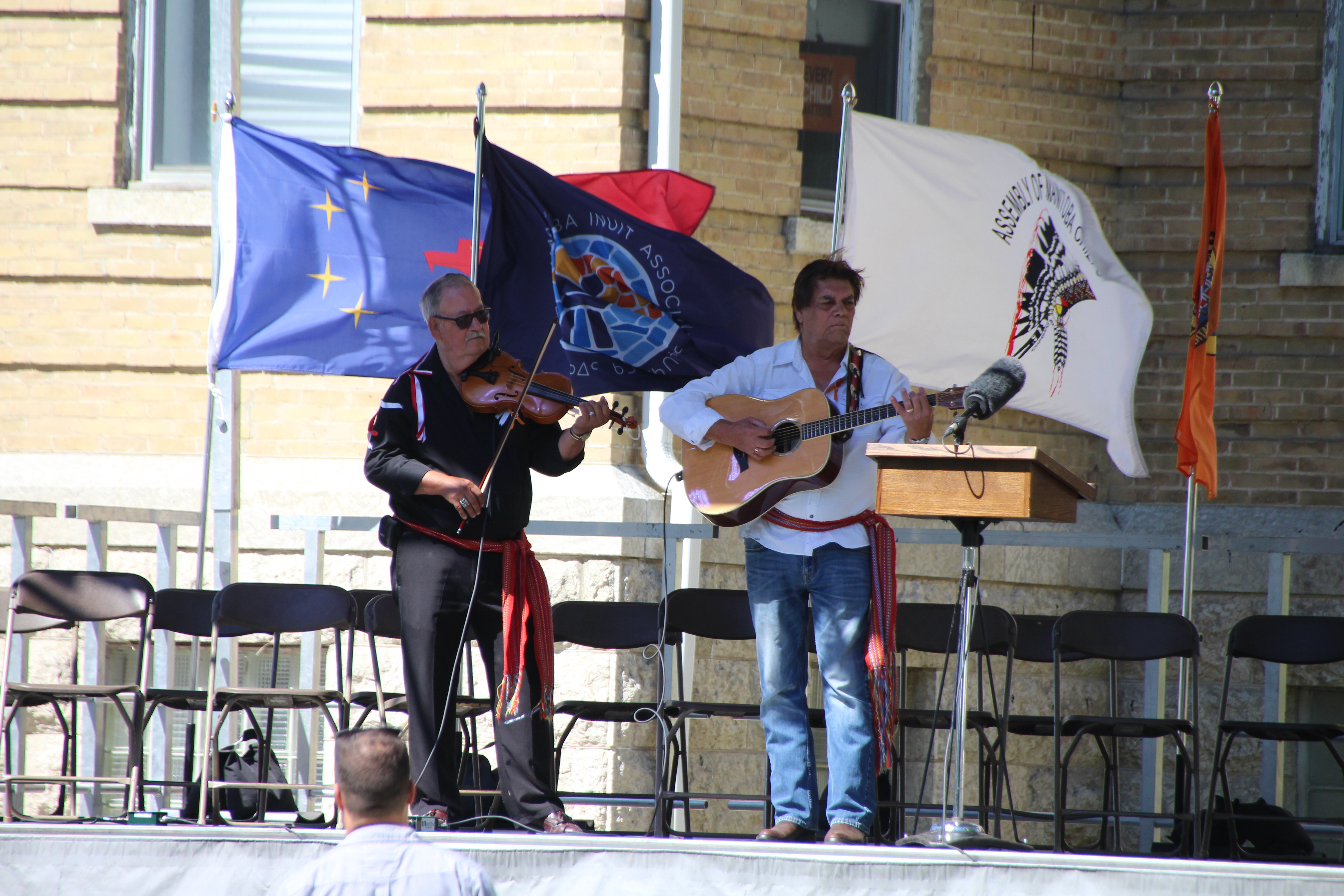 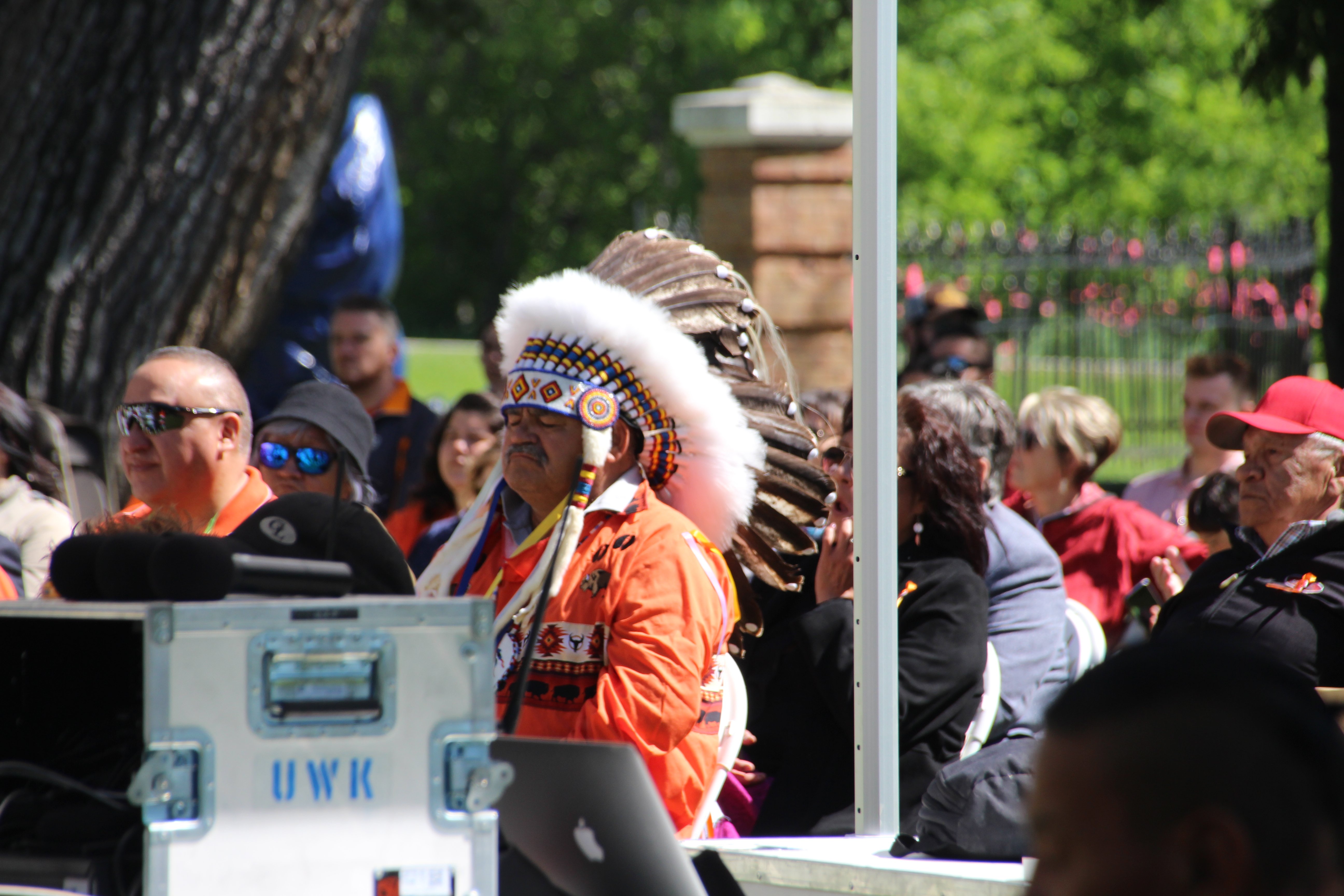 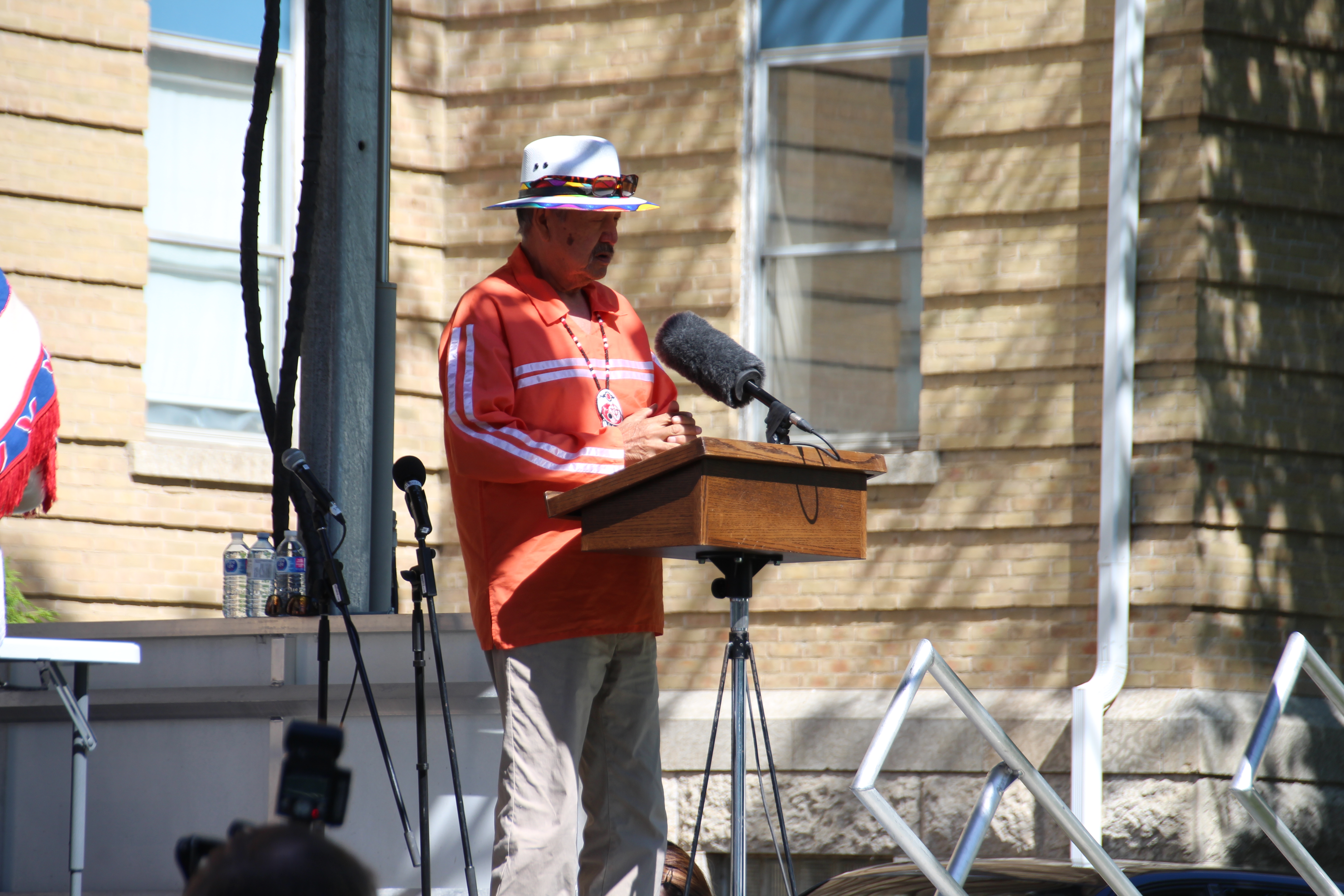 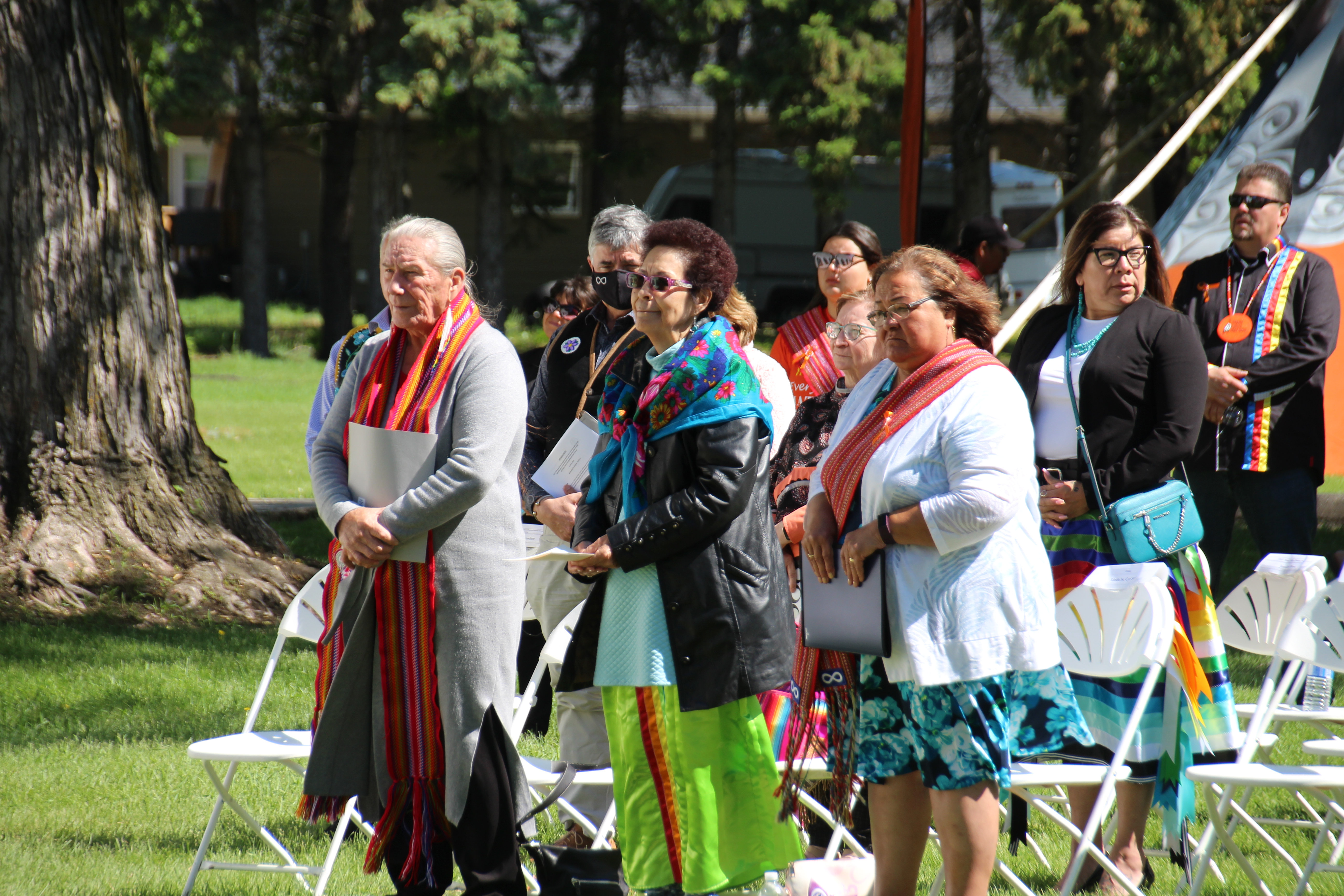 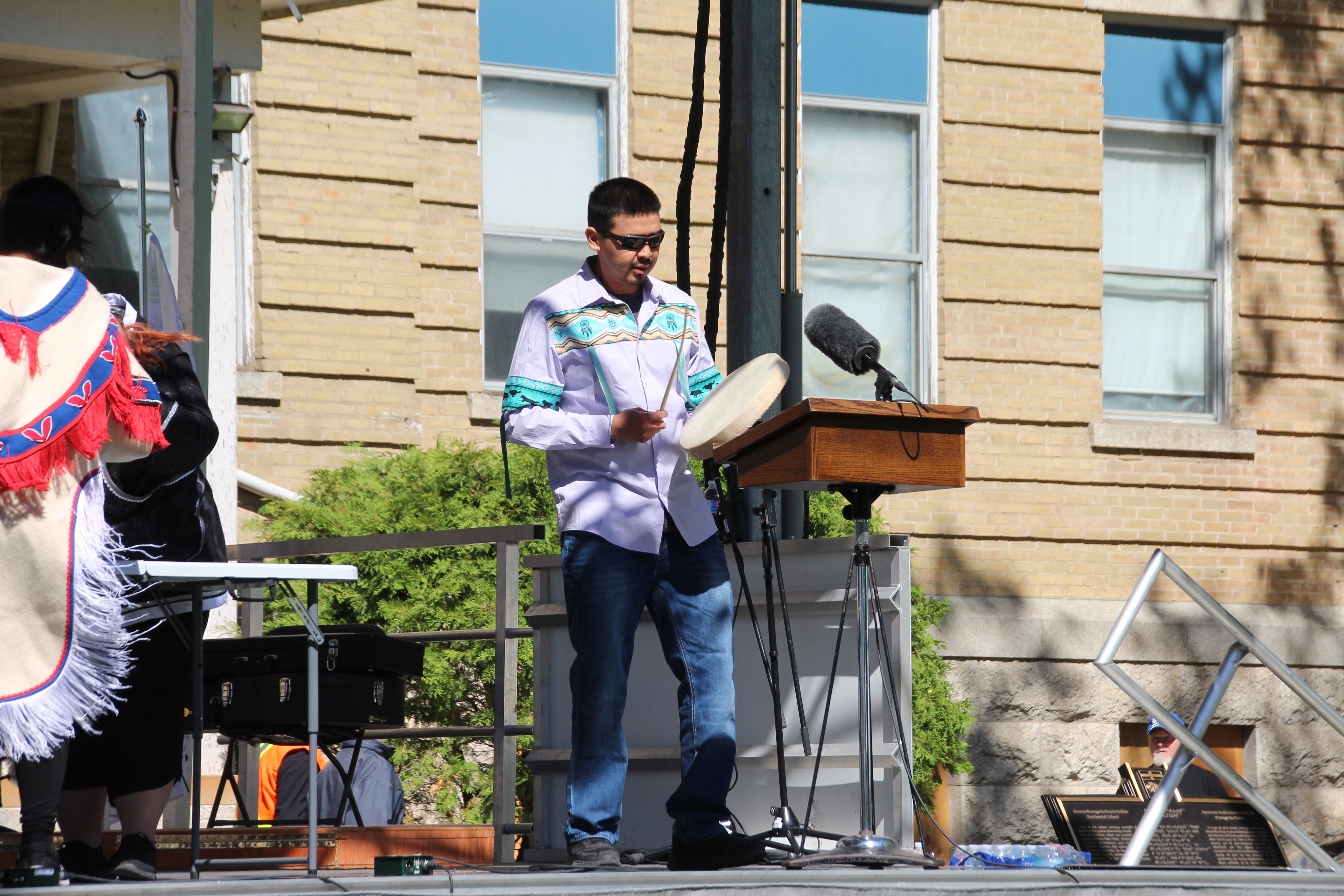 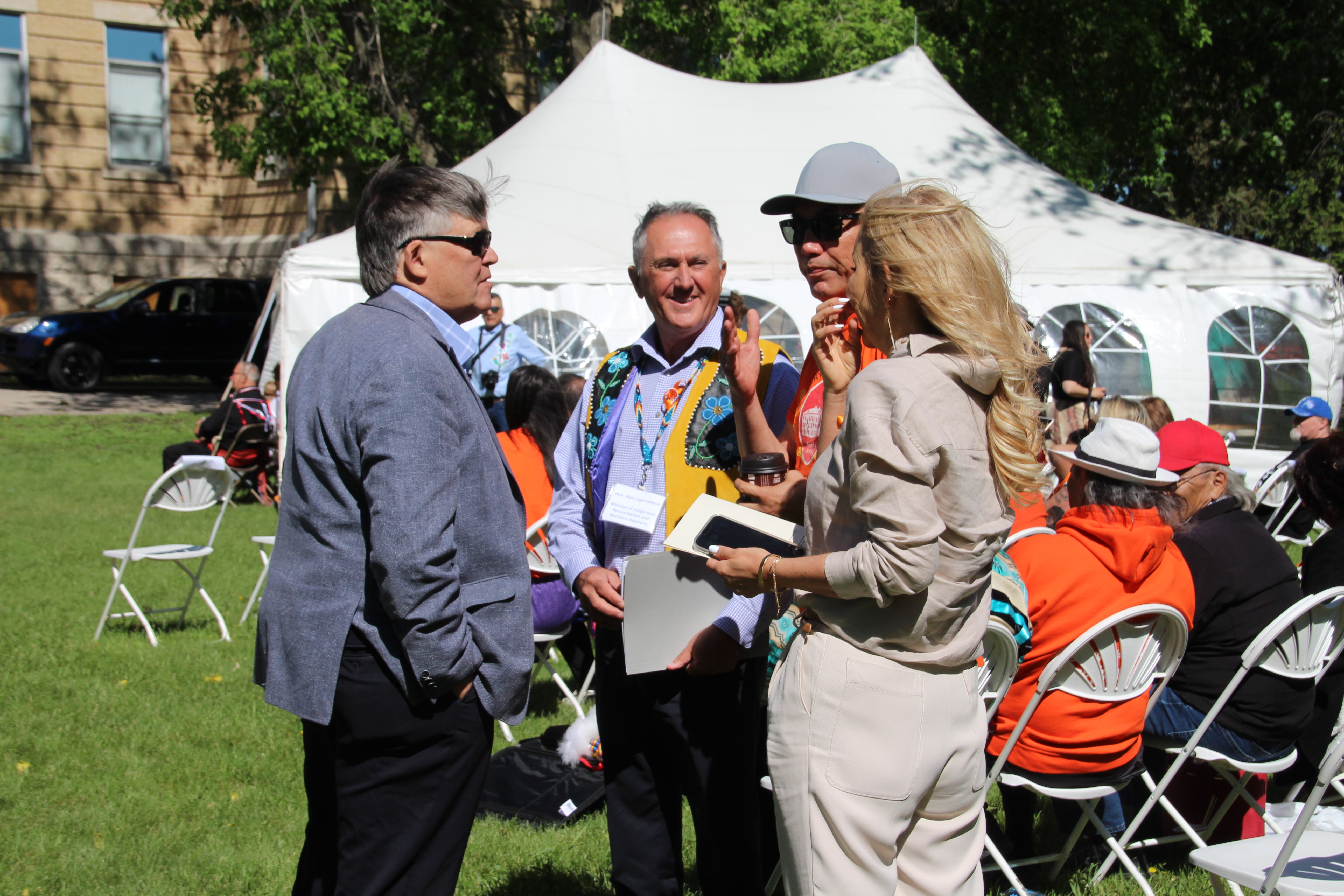