The Spring/Summer Train Day at CP Train Station was a big hit.

The event took place yesterday afternoon and allowed people in the area to view some of their model train displays, while also being able to get a few history lessons on the train stations that have been in Portage. President of the Portage Model Railroad Club Guy Gauthier says he was impressed with the turnout.

"The weather was very nice, we had a lot of people who came out and enjoyed themselves. We even picked up one or two new members," Gauthier notes.

The club president adds kids 12 and under were able to get in for free, and he says that's the group they tend to cater to most.

"The kids are really amazed when they see the trains. They really want to put their hands on them, and that's okay, we understand that, but some of these trains are very expensive," Gauthier explains. "We do have a wooden train set that is hands-on. The neat thing to see is when the parents are trying to leave, the kids don't want to leave. So, that means we must be doing something right."

The Portage Model Railroad Club is partnered with Portage Heritage Incorporated, which has been in charge of the CP Station building since it was compromised by fire in 2003. President of Portage Heritage Inc. Tom McCartney says the building itself is one of a kind and a perfect place to hold this event.

"You could say it's a museum, and in some ways, it is," McCartney continues. "It's very unique in this community. 1893 is when this was built. So, the railroad has a tremendous history, and we're just trying to let the people of Manitoba and Canada know this is a very unique spot."

McCartney adds the number of people who came out was a welcome sight to see. This makes him believe they will be able to bounce back from all the COVID-19-related struggles in the last two years.

"We're really happy with everyone who came out. After all, we are starting up after the pandemic, and during the pandemic, we couldn't do anything," says McCartney. "It's been a struggle but it's very encouraging to see people come out and want to see what's here. The comments we've gotten are very encouraging."

Portage Heritage has many plans for the CP building, as they hope to host more events and get-togethers for various groups going forward.

Gauthier describes what has kept him in the model train community for so long.

The president says he's been in love with trains all of his life but adds he didn't become a member of a model train club until he moved to Portage. Gauthier says that's one of the best decisions he's made.

For anyone who wasn't able to attend, Gauthier says they plan to have another Train Day in the winter. 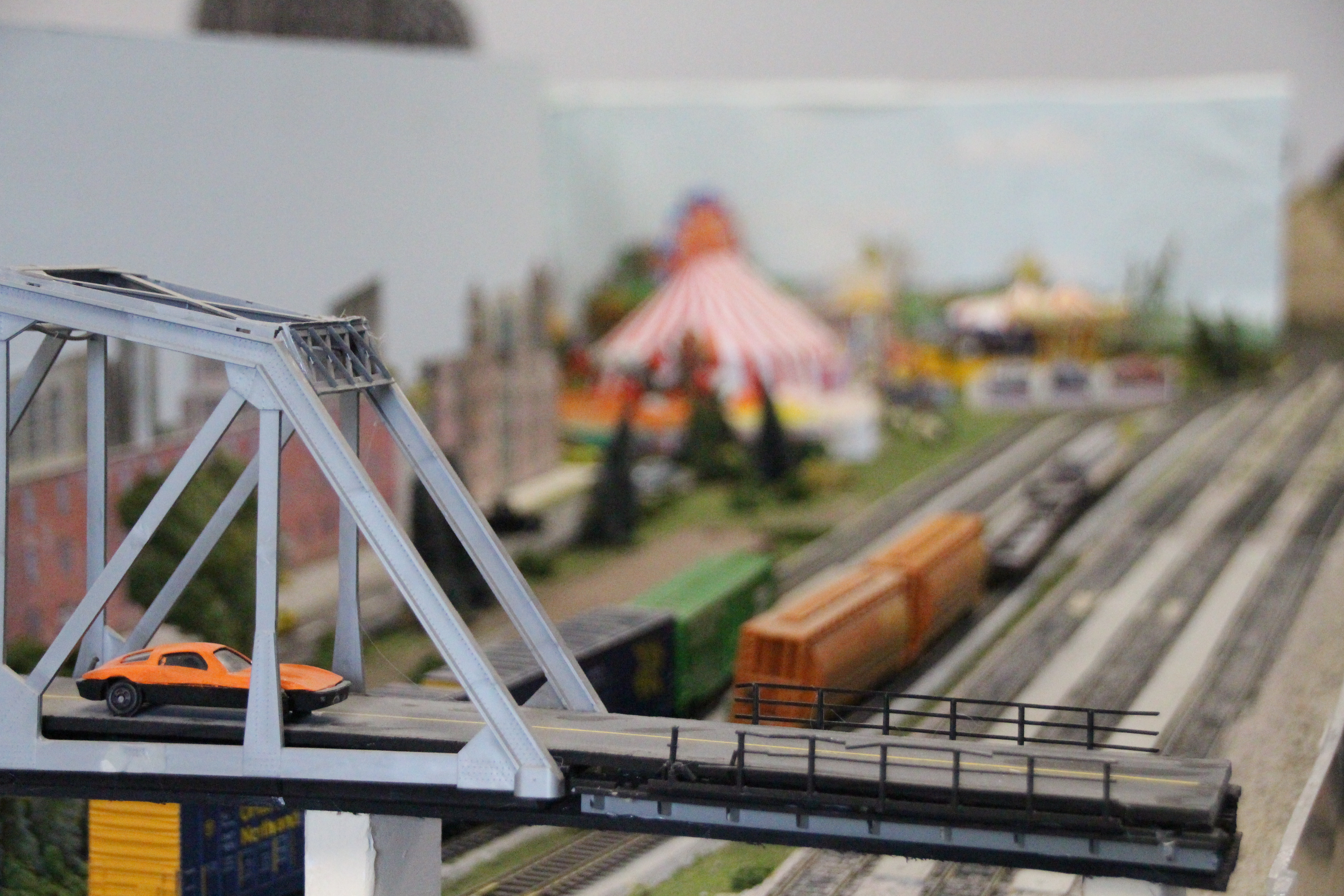 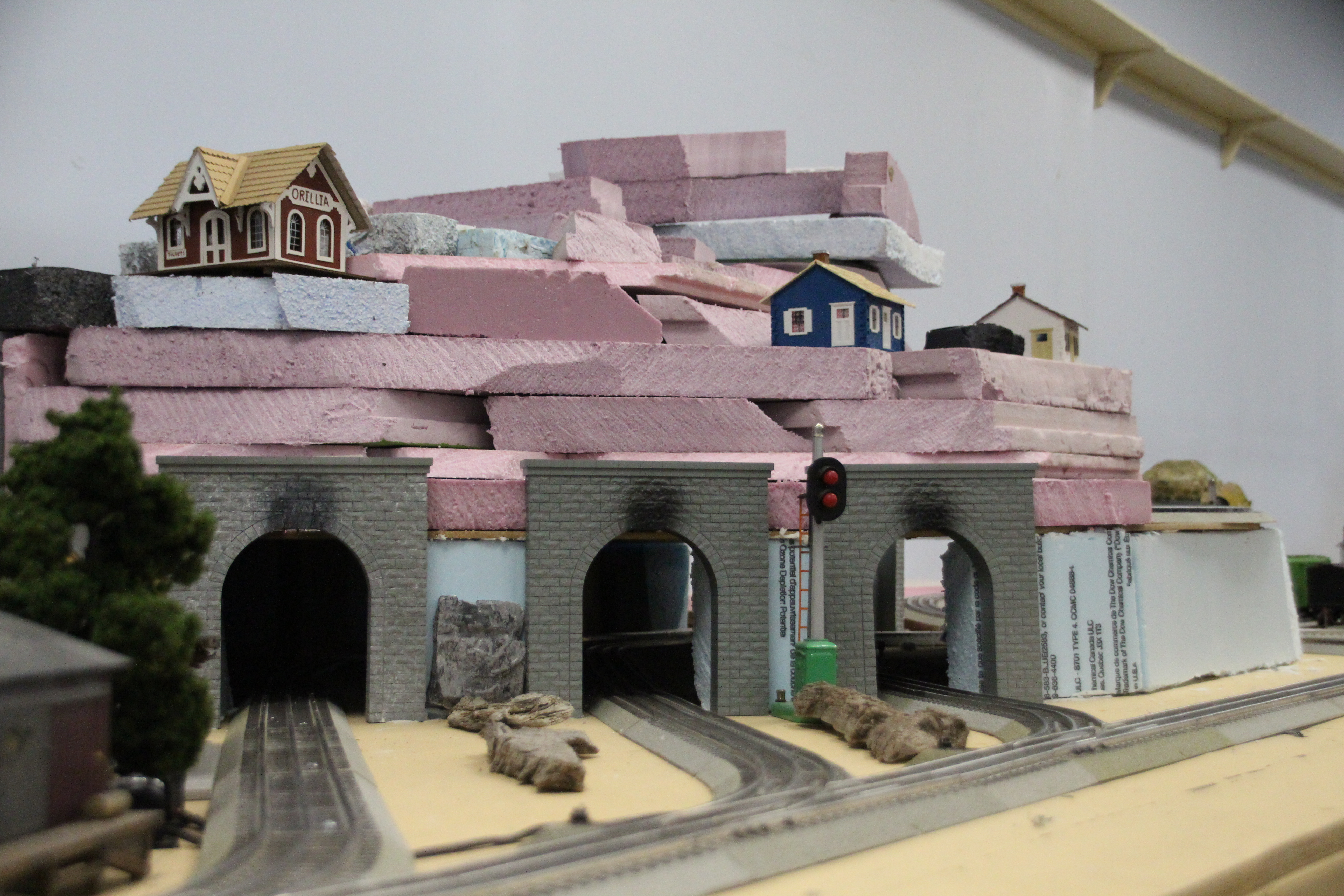 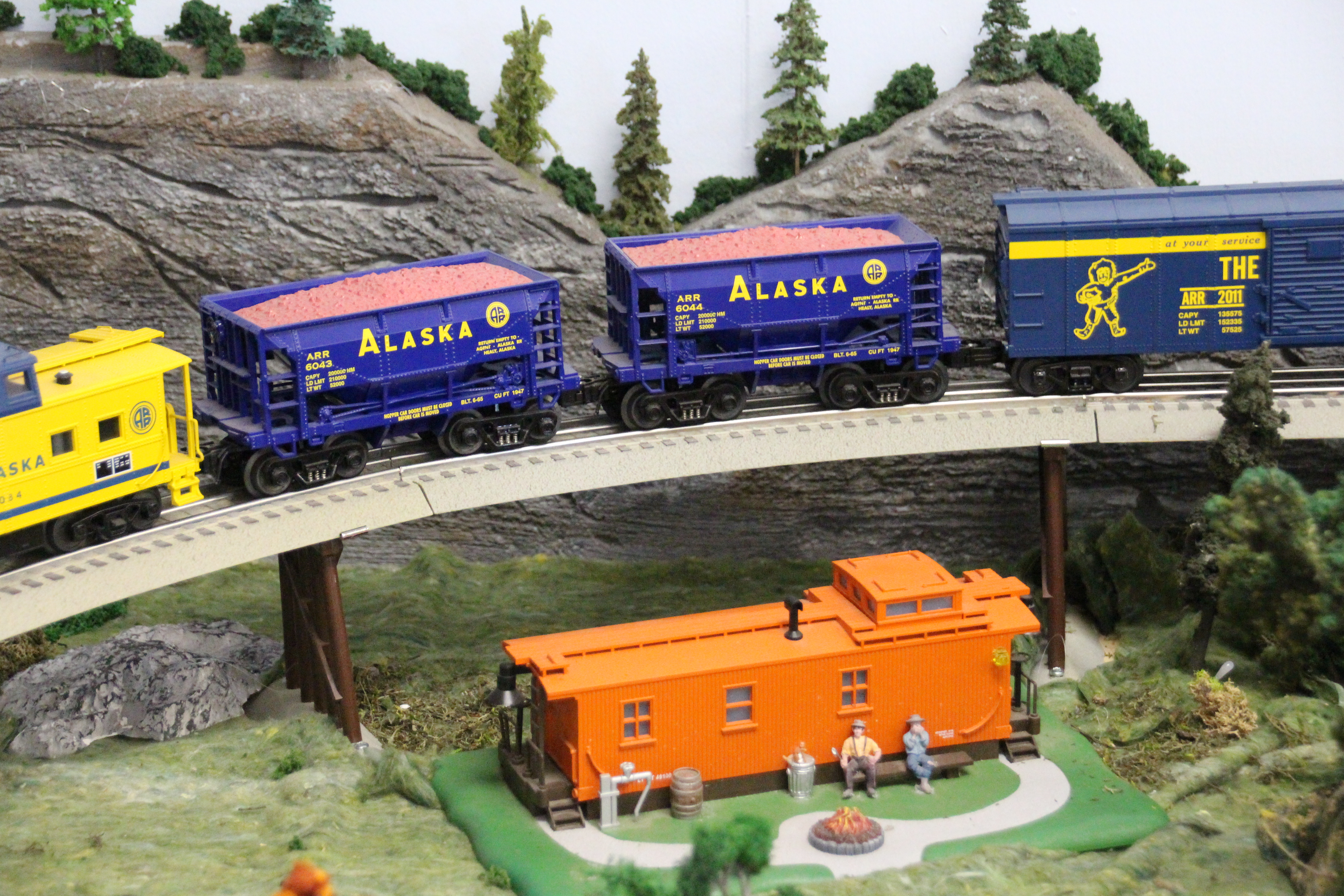 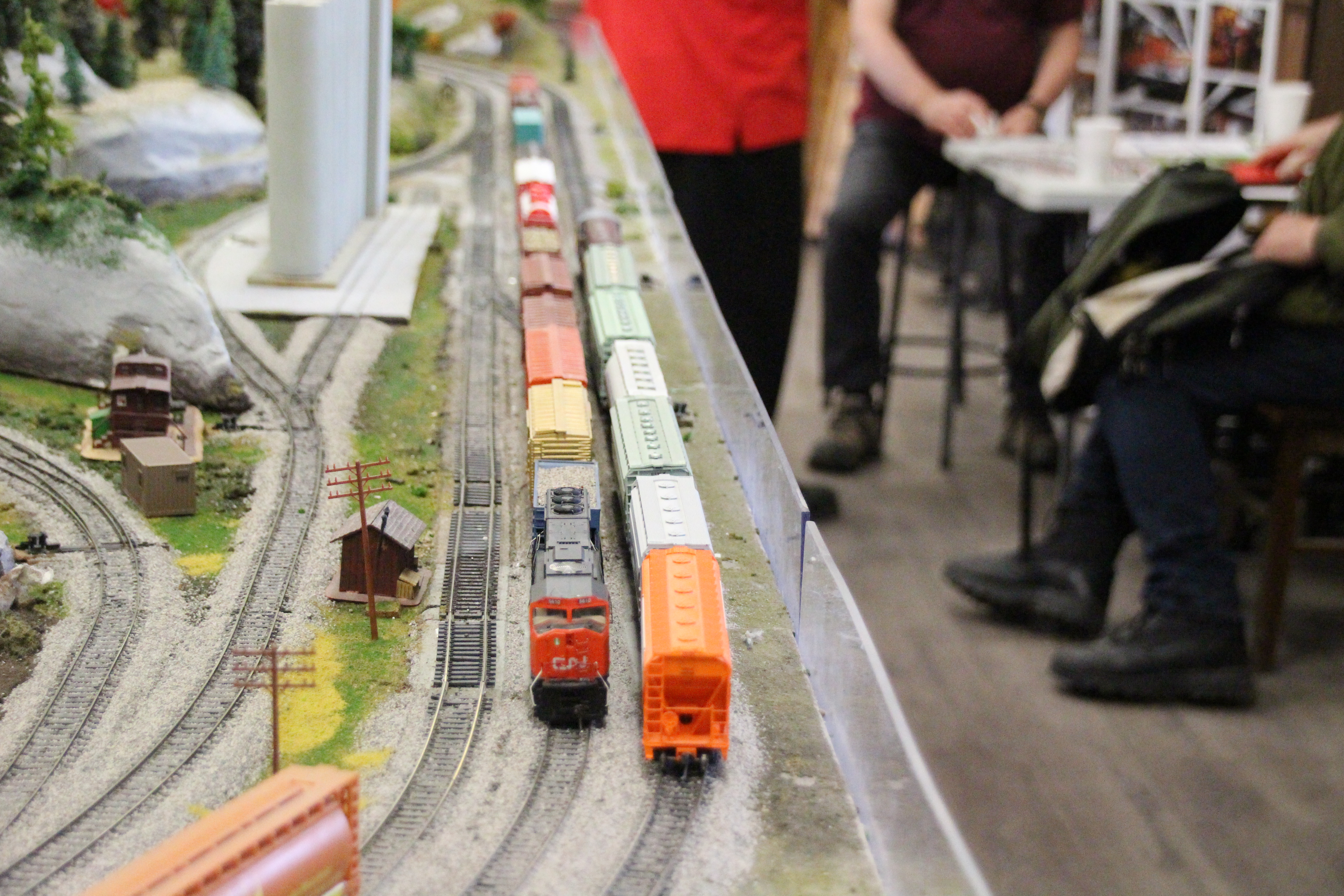 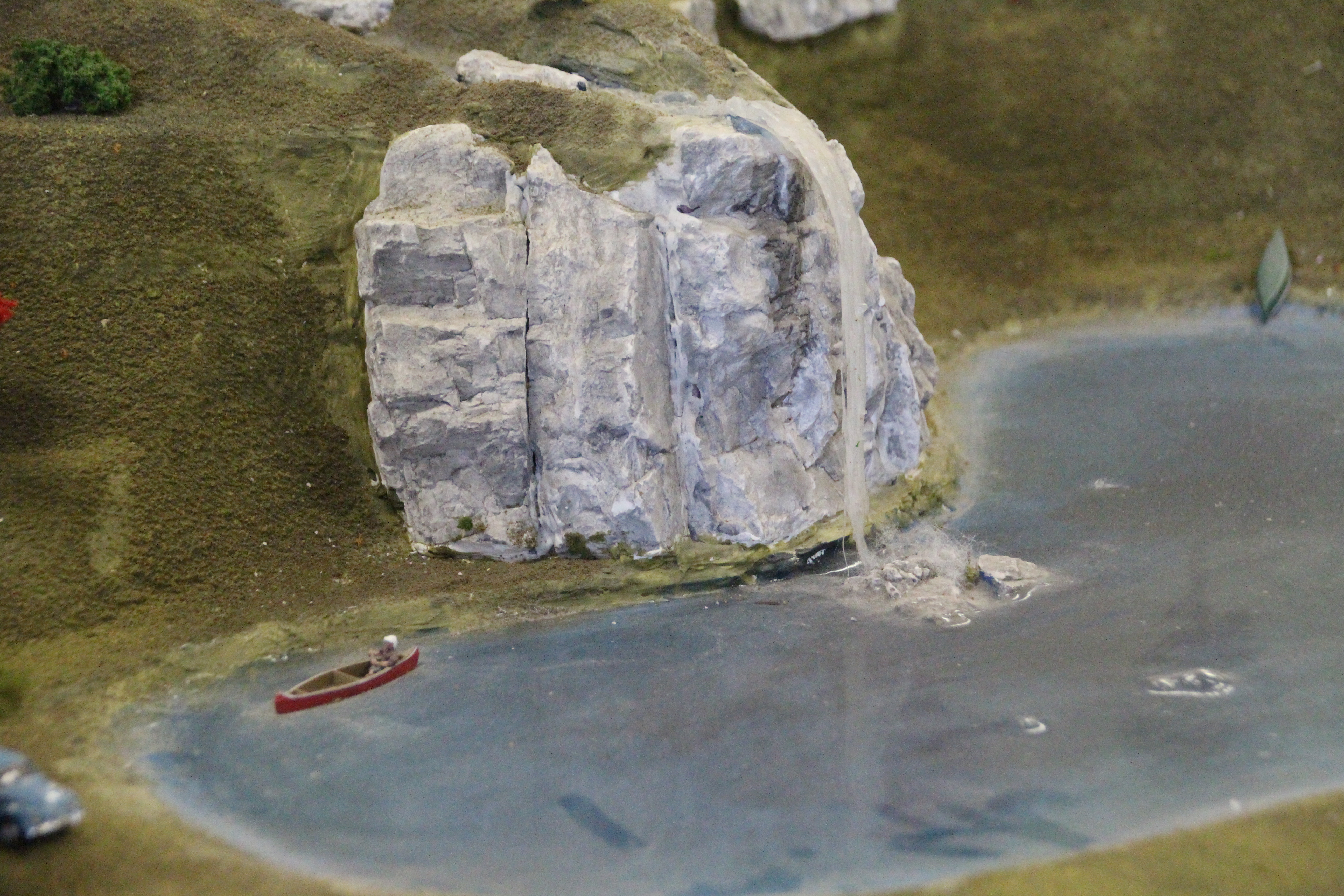 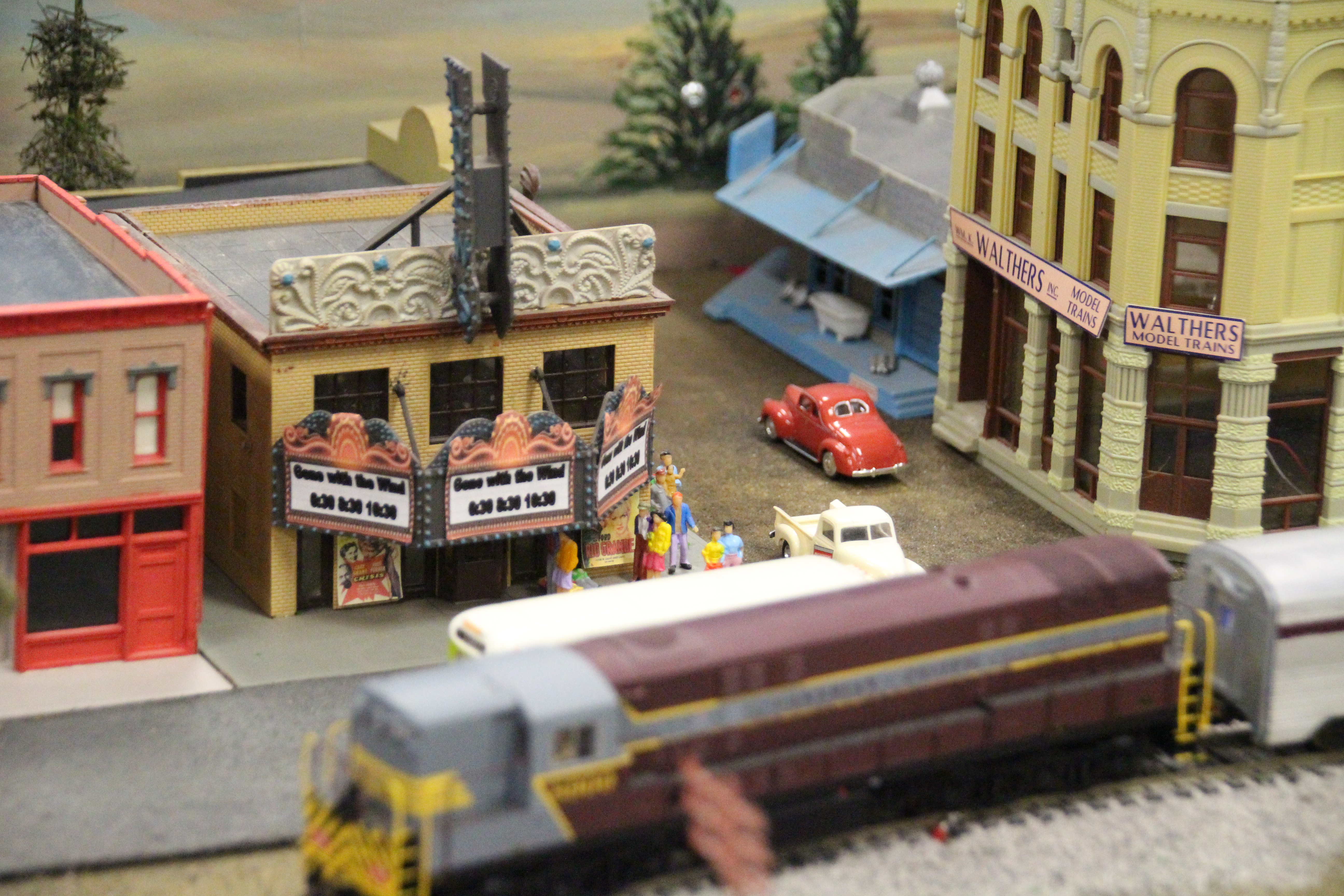 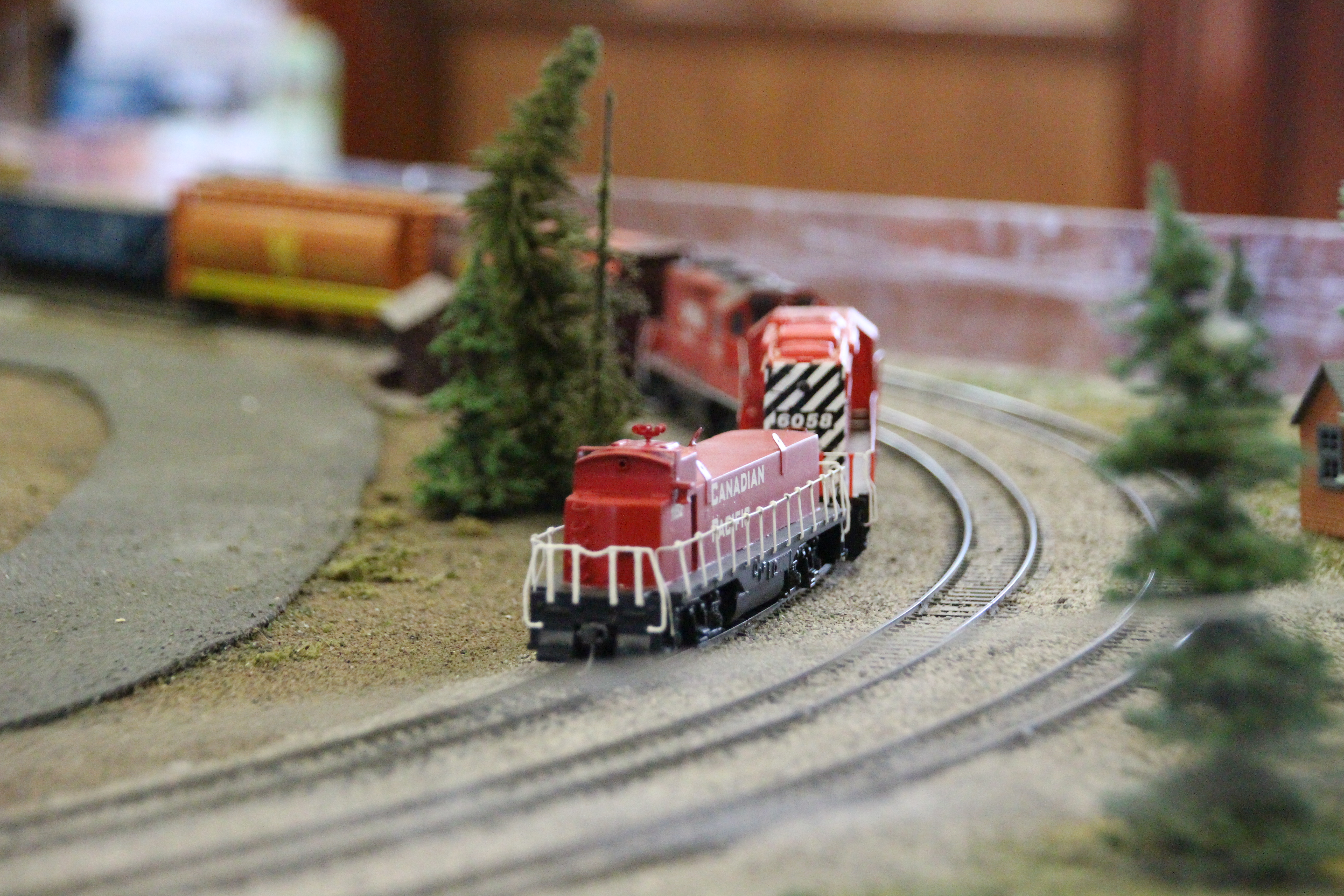