The Portage Pickleball Club is thrilled to see all the support they've received in the opening of the new courts on Island Park.

The organization held the grand opening ceremony for the courts yesterday and saw a plethora of prominent figures in the community in attendance, including MLA Ian Wishart, councillor Sharilyn Knox, chair of the Community Foundation of Portage and District Ken Brennan, and many more.

President of the Pickleball Club Sue Davidson says it was a wonderful feeling to see how many faces came out for the event.

"We've had a great deal of support both from individuals and businesses within the community of Portage la Prairie, as well as funding that came through from the Portage Community Foundation and the Province of Manitoba," Davidson explains. "We're really thrilled with the support shown to us."

Vice President of the club Jim Leslie says the process of implementing these courts only took ten months and he adds it was easier than they anticipated.

"It took a little while. We had to go to the City, and they had to approve it. Pickleball is such a new sport that people don't realize how big it is and how fast it is growing but I think the council got on board, did their homework, and realized it's a sport to be reckoned with. Once it was approved, we just kept on going," Leslie continues. "Sue and I, for the most part, did a lot of back door work to get people to do things. The community stepped up in such a big way. We just can't thank them enough."

Davidson says the club currently has 80 members and notes they don't stop for the winter as they play indoors at the Central Plains RecPlex. She notes they are always welcome to new members, and anyone looking to join can find more information here. https://secure.pickleballcanada.org/club/portage-pickleball-club/32260/

The president notes the courts are not just open to members of the club.

"There are paddles and balls available at Stride Place to be signed out if anyone wants to use them and try the sport. We hope to have some learn-to-play clinics, and we're going to get into the schools a little bit as well. We're trying to promote the sport."

Davidson notes that this is a first-class facility. She says she's played pickleball all over North America and adds the courts in Portage are up to par with some of the best courts across the continent.

"We have a very diverse membership. We don't discuss politics or anything like that. We just come and play. The good thing about pickleball is a lot of games only last 15-18 minutes, and we move everyone around. Nobody plays with the same person twice, usually," says Leslie. "We can have an 80-year-old person playing with a 12-year-old person for 20 minutes and then move on to somebody else. I think the people that come out really enjoy that. It's amazing how quickly you can grow into a friendship with someone you never knew before."

The Portage Pickleball Club is in action on Monday, Wednesday, and Friday mornings and on Tuesday and Thursday evenings. 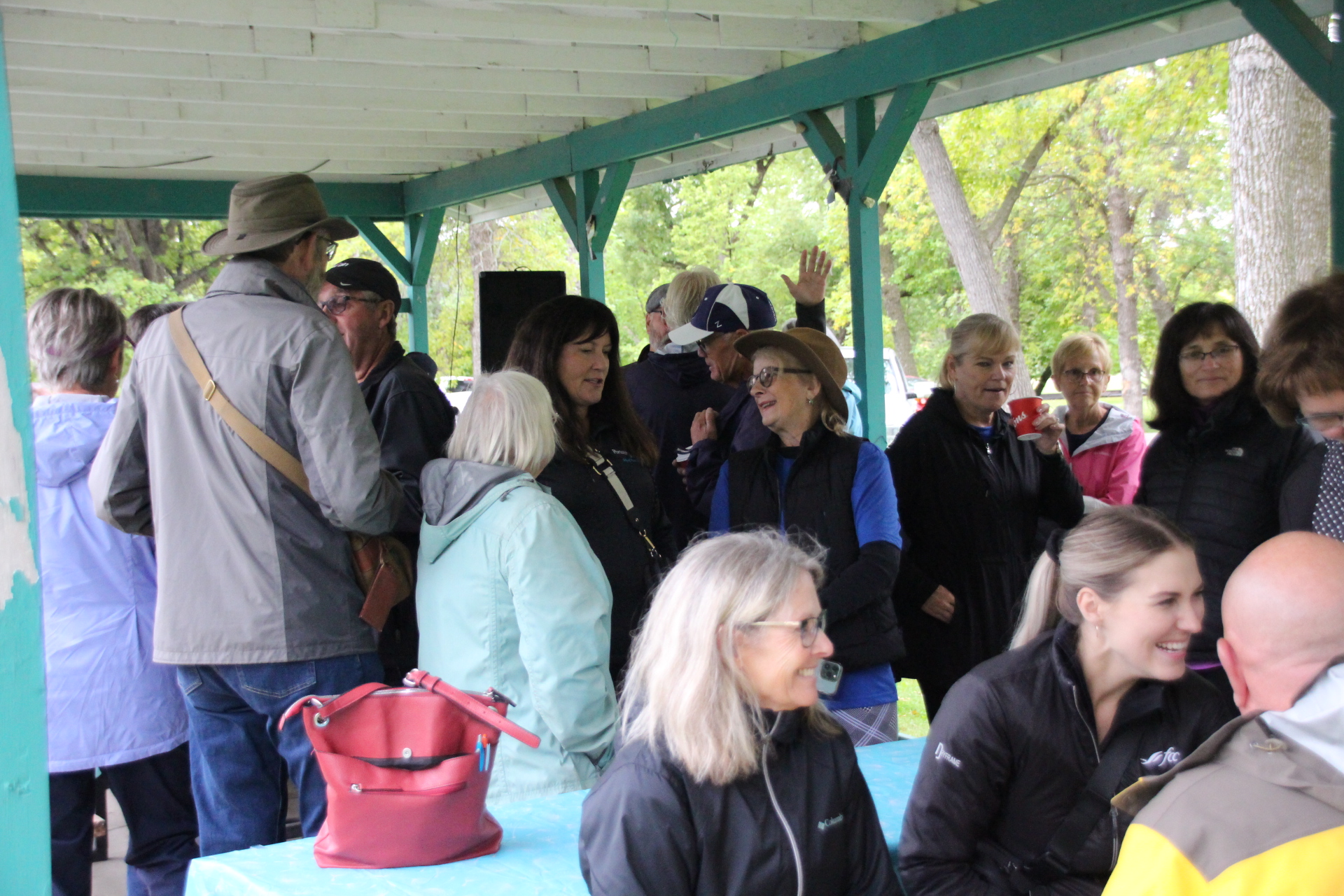 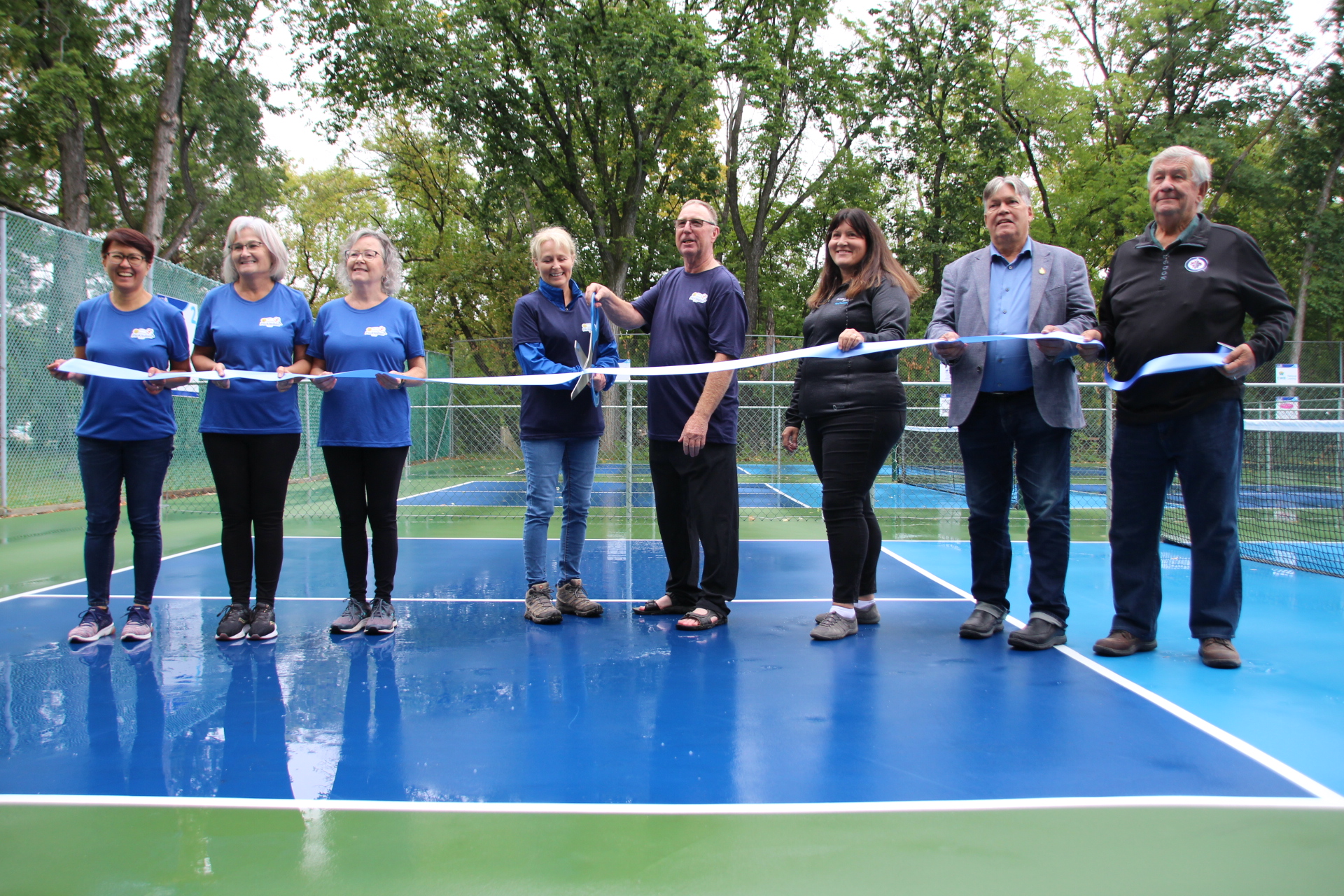 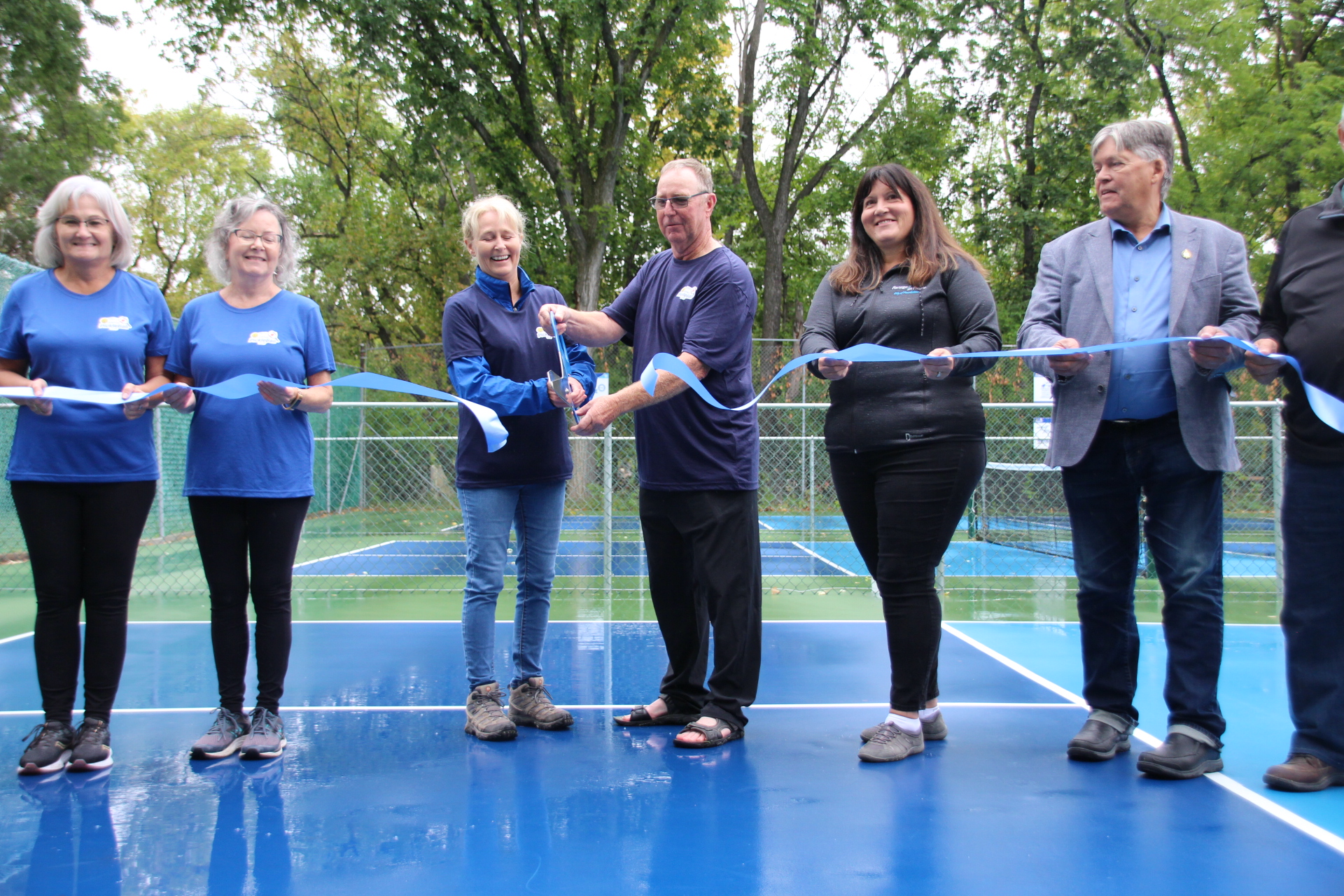 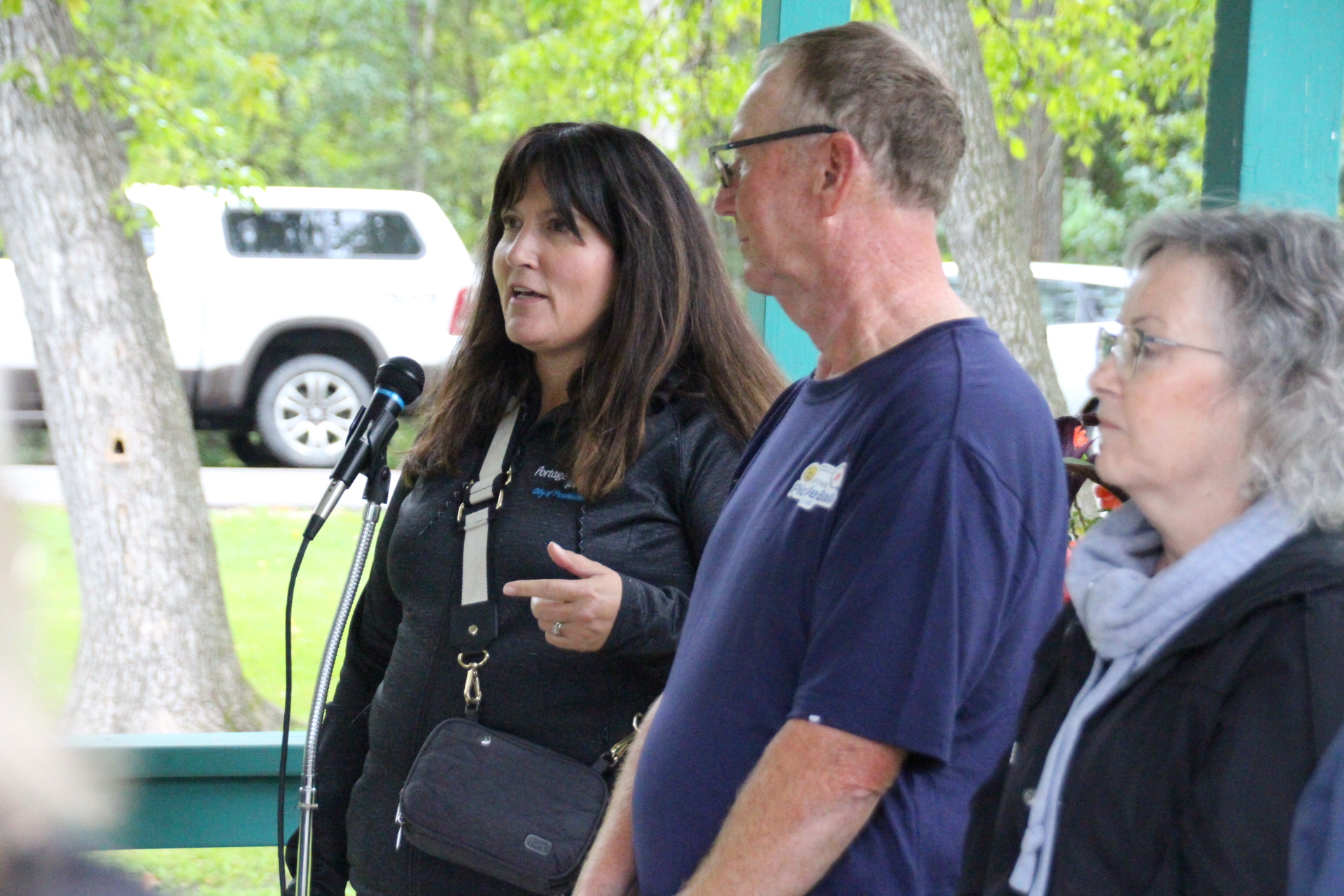 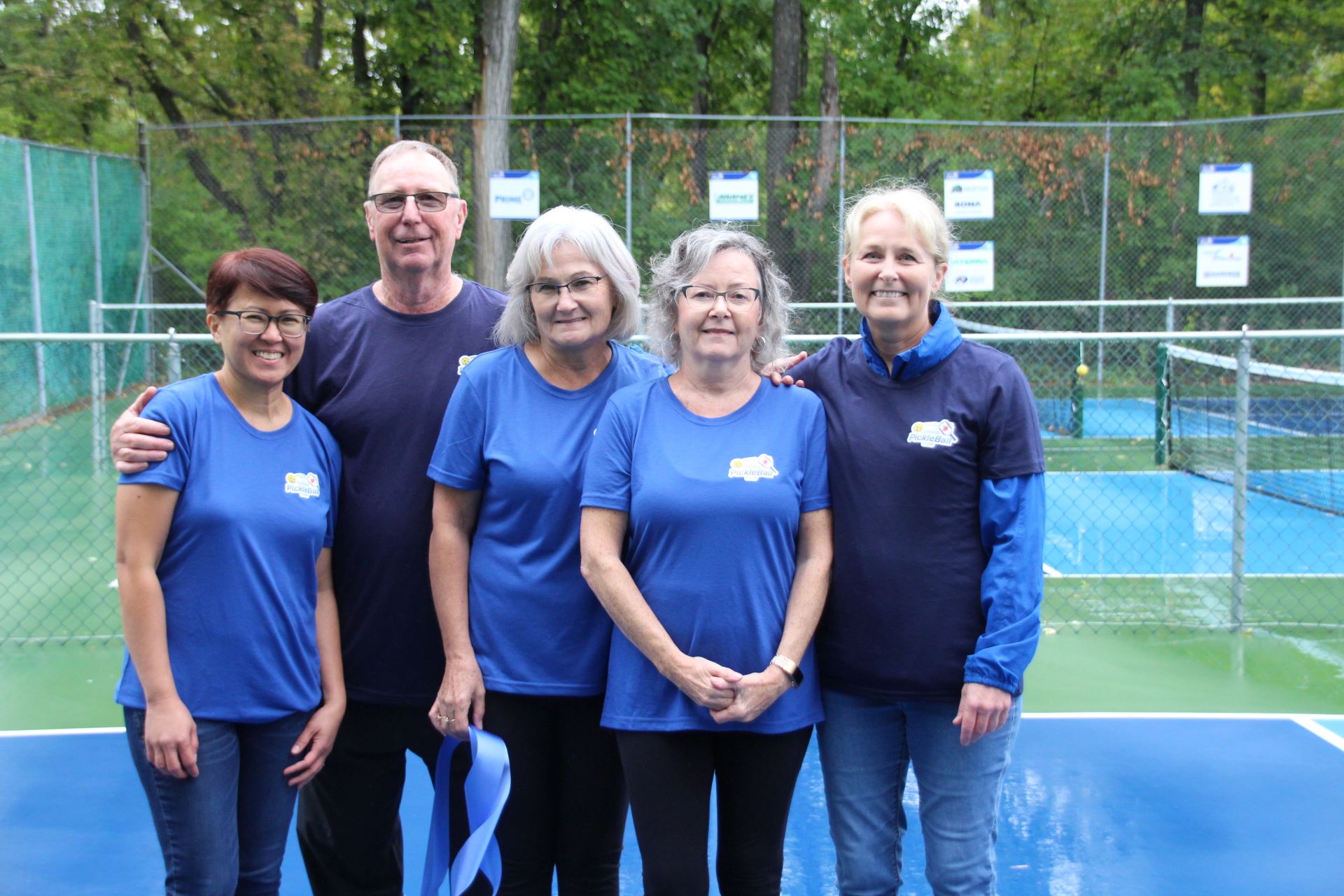 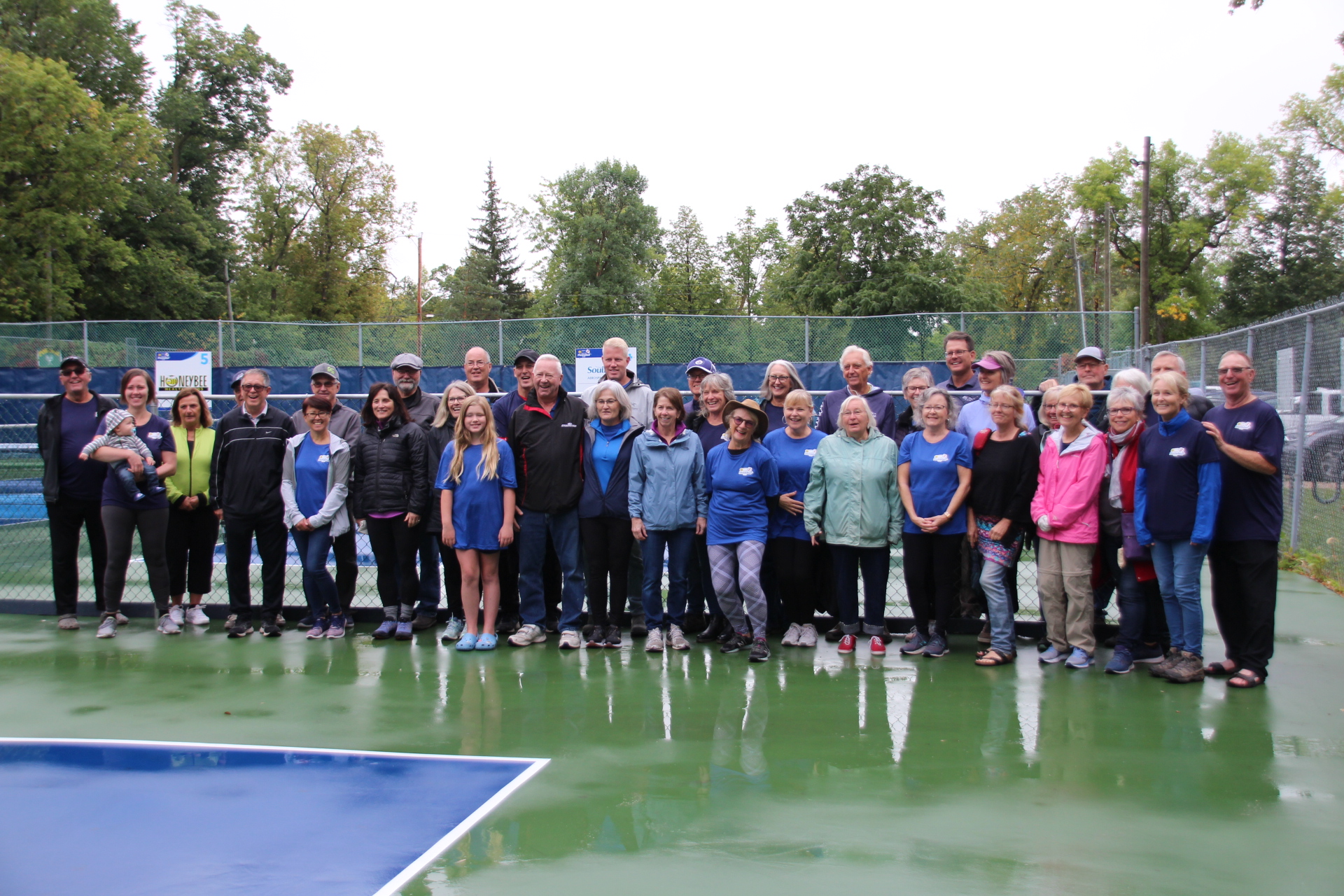 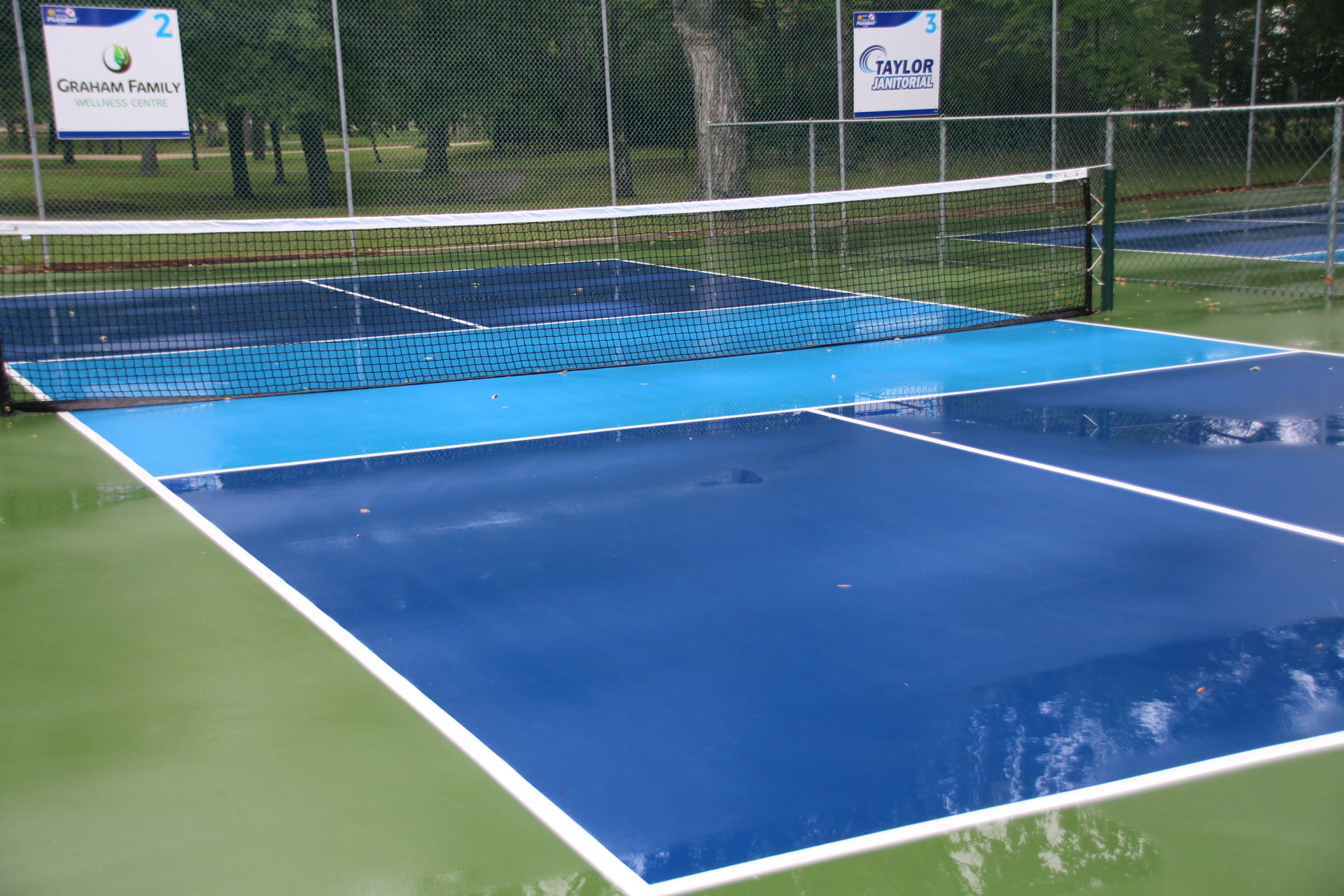 Portager’s family to hold fundraiser after diagnosed with rare cancer