The Portage Innovation Centre held its 'Innovate to Launch Campaign Contest' last weekend and the have shared the winners who took home some cash to help launch their business.

The three winners took home $1,000 in cash to help start their business, while the other contestants (Avery Ricard and Hudson Bencharski) received $20 per month for a year for a subscription of their choice to help with their project.

The centre also thanked its guest panel of judges for volunteering their time. 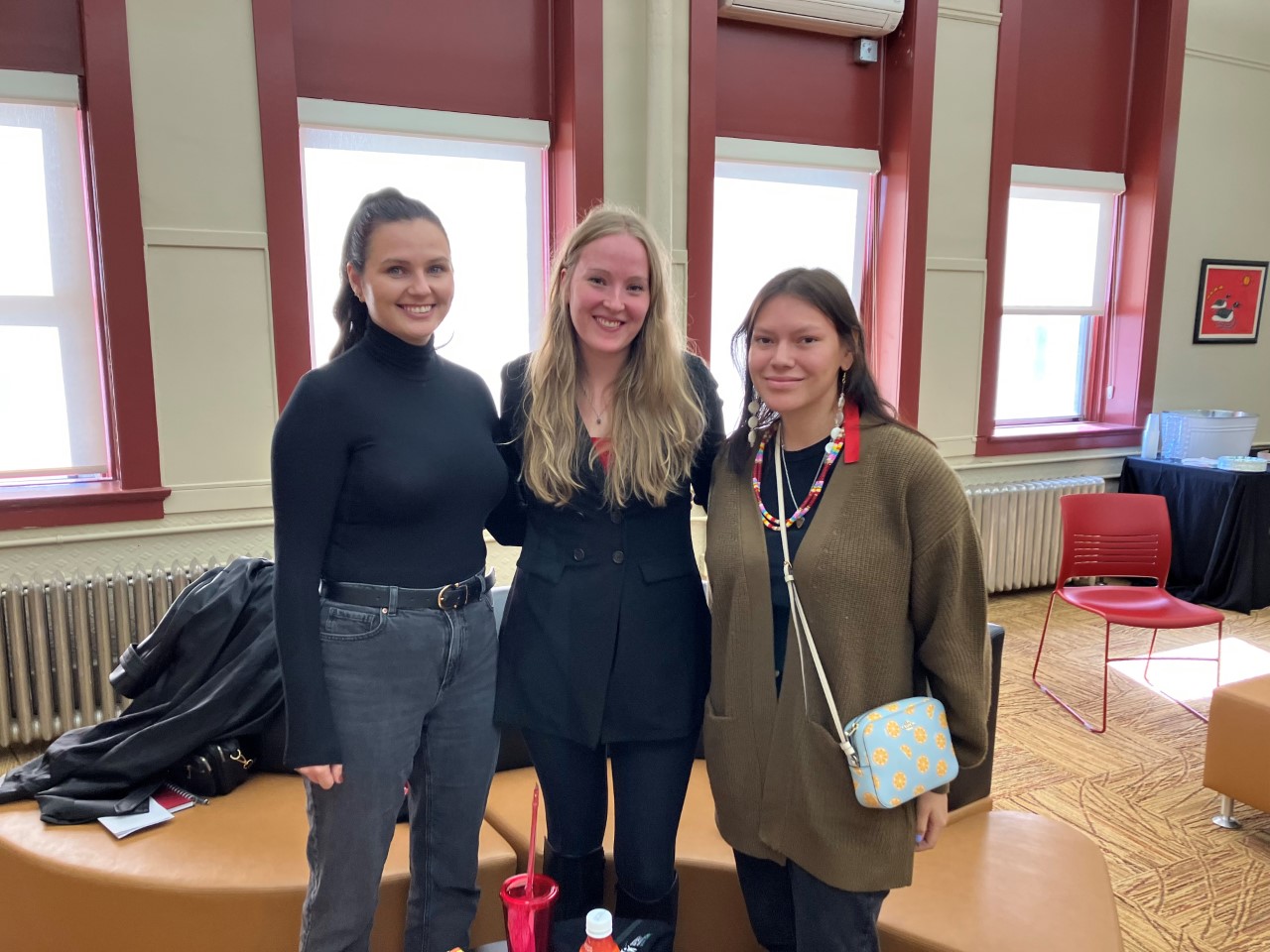 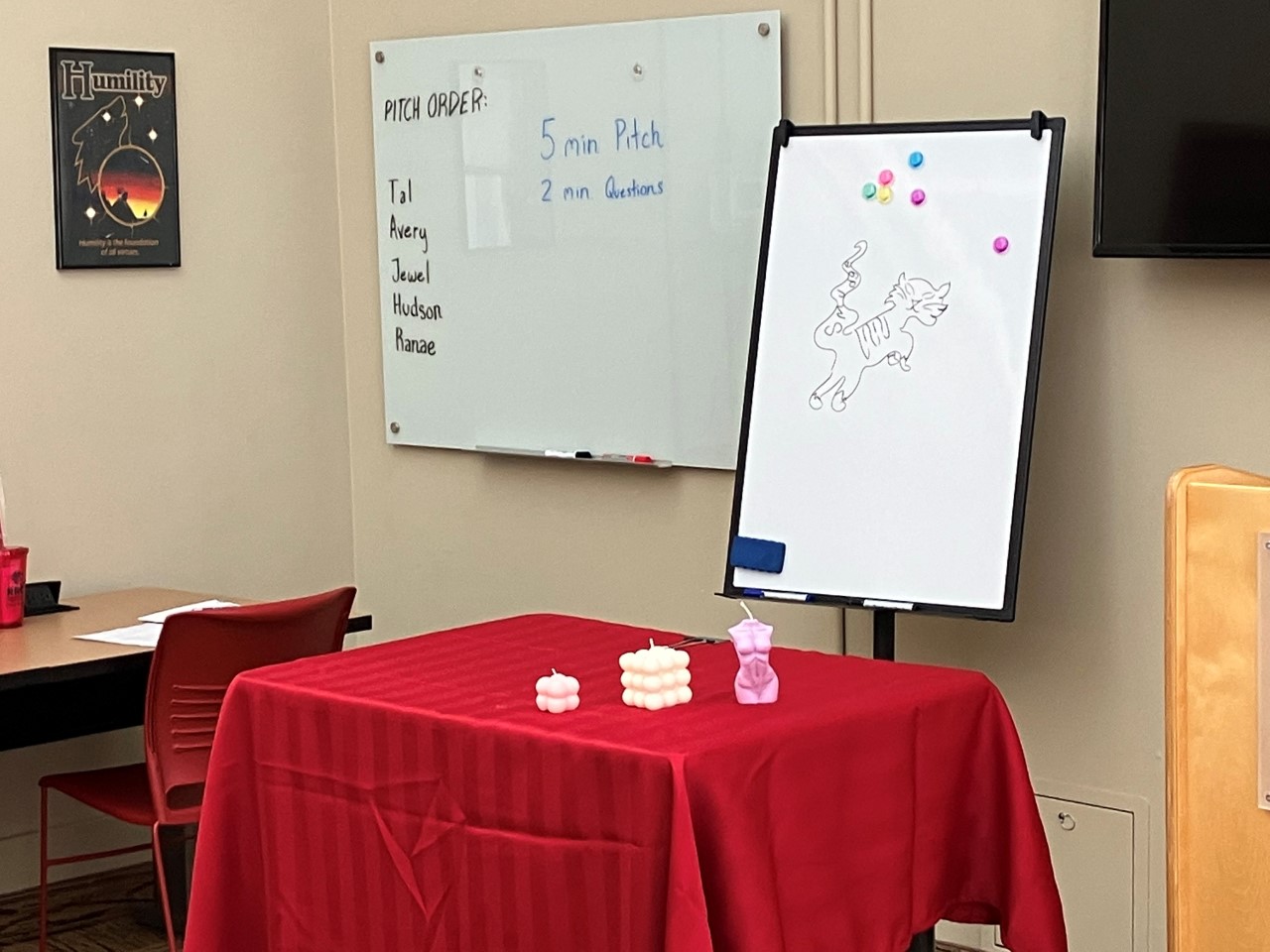 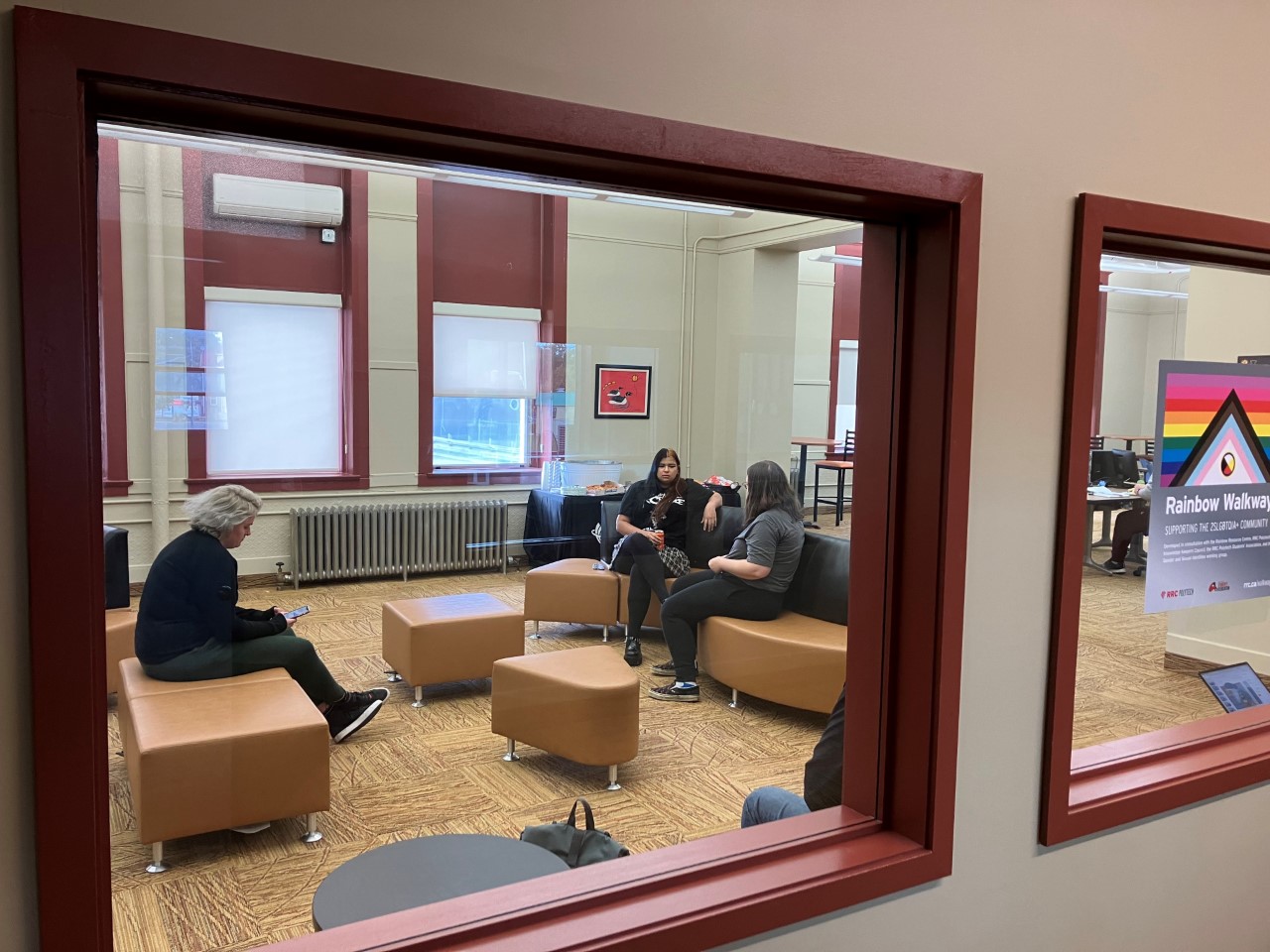 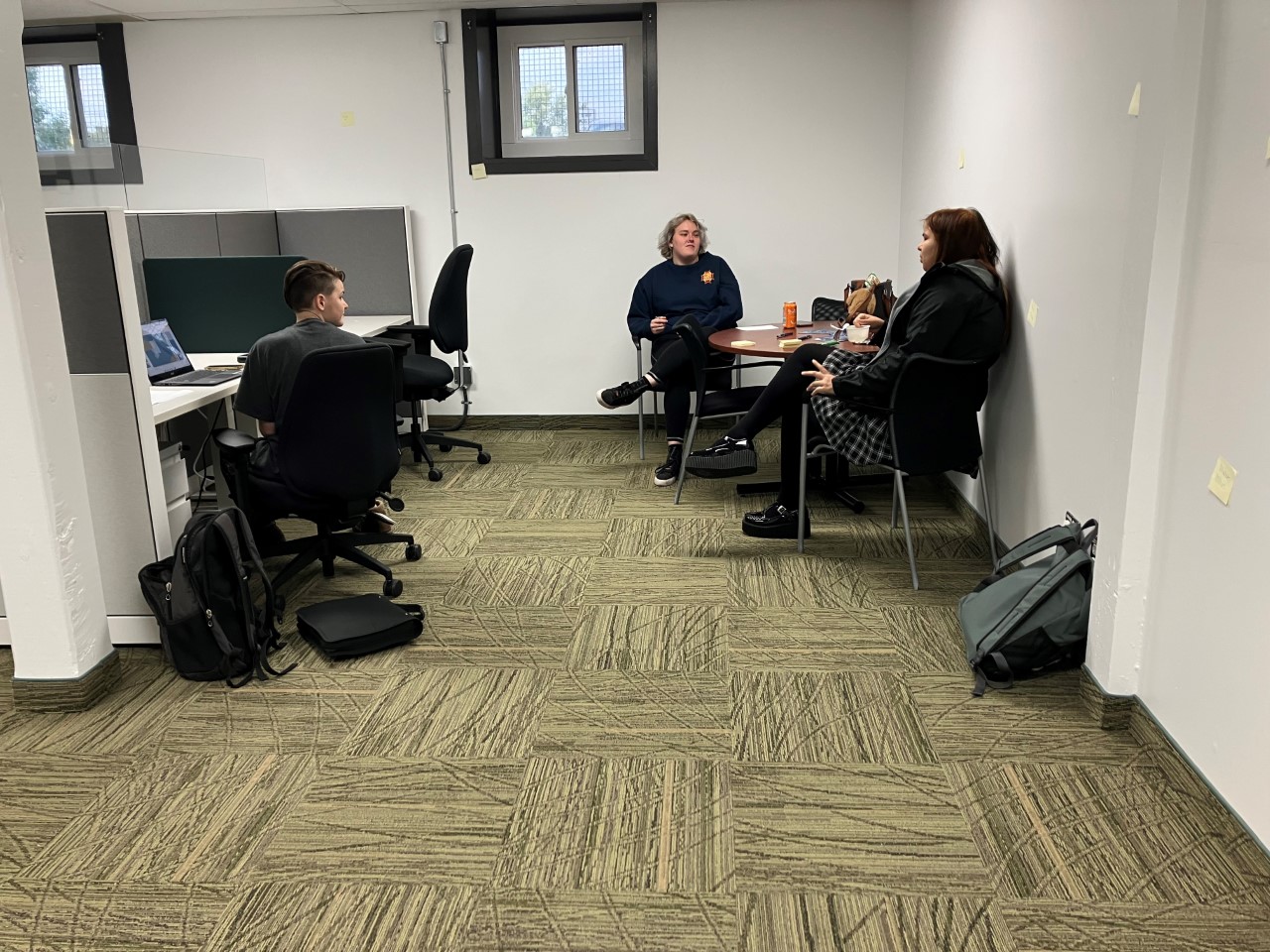