Padres and Pirates put up 26 runs, end game one with a tie

After a game one that saw both the Portage Padres and Plumas Pirates each score thirteen runs, the series is now on a points system. Each team gets two points for a win, one for a draw, and it's the first to six points to determine this year's champion in the Santa Clara Baseball League.

It was a game that featured some big time hits (including a grand slam), some rallying in the bottom of the final innings, among other things.

Shane Moffatt, Coach of the Padres, saw some good and bad in this game from his team. On the plus side, they rallied to tie the game to avoid going down 1-0 in the best-of-five series. On the negative side, the quality of play from the team was poor.

"Well, we could have did a whole lot better. That's probably, one of the the sloppiest games that we've played in a long time, in a few years, but that's baseball," says Moffatt. "That's the way it is. We made a couple errors. Joe [Joey Moffatt], our starting pitcher, couldn't find his zone. He was having a little bit of trouble tonight. The key is, we came back, and tied it up. That's very huge for us going into tomorrow's game."

"We could have had some timely hits, and we got a couple hits, here and there, (but we) left a lot of runners on base," says Sigurdson. "Overall, we just couldn't cash in when we needed to and that ended up catching up to us."

Moffatt said after the game, they'll need some players to step up and they will be short-staffed.

"We're going to be missing a few guys, which isn't going to help, but we can start fresh next week, and after tomorrow, and see where this goes," says Moffatt. "You've got to have some pitching and our defense has to be good behind them. When you make some errors, and you walk some guys, that usually comes back to haunt you a little bit. We'll see how tomorrow goes. We'll battle them and see where we end up tomorrow."

Sigurdson says the plan is simple. He wants his team to reset and be ready to perform in front of some of the best fans in the Santa Clara Baseball League, many of whom were in Portage on Tuesday.

"(We need to) shake our heads and get ready and come to play," says Sigurdson. "Plumas is a really good ball town, so it feels good. We knew there'd be lots of fans here. Not too many towns have the fans we do at an away game like this, so it definitely feels really good, and we really appreciate it. Thanks guys!"

The two teams will play again tonight in Plumas at 7 p.m. 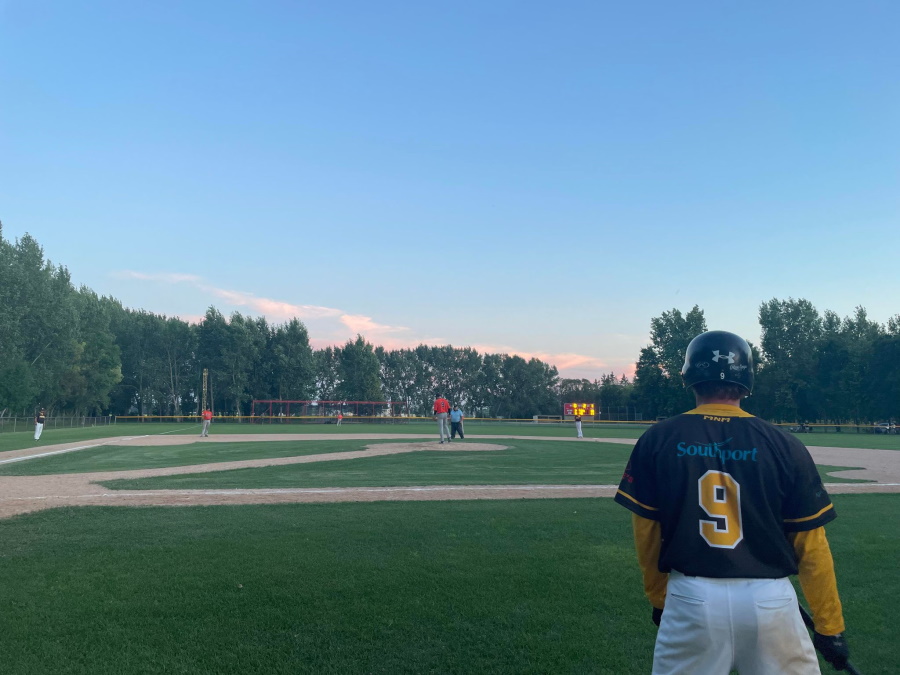 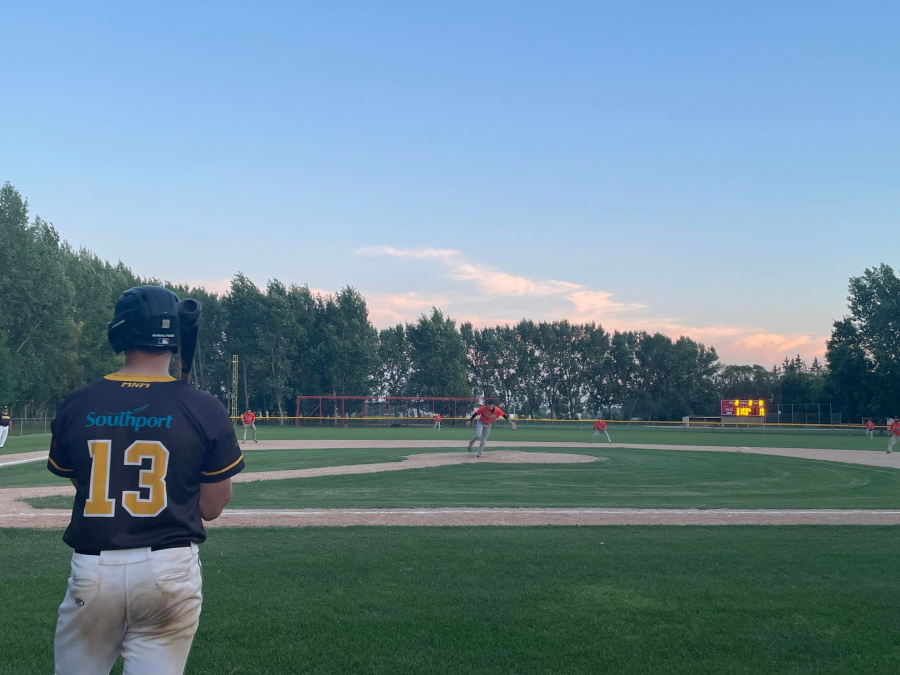 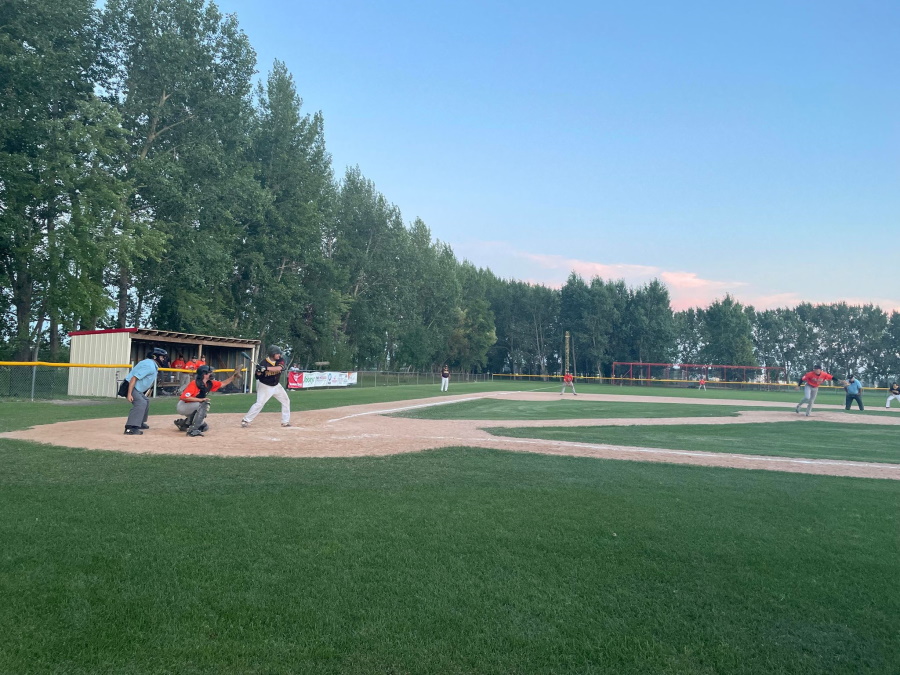 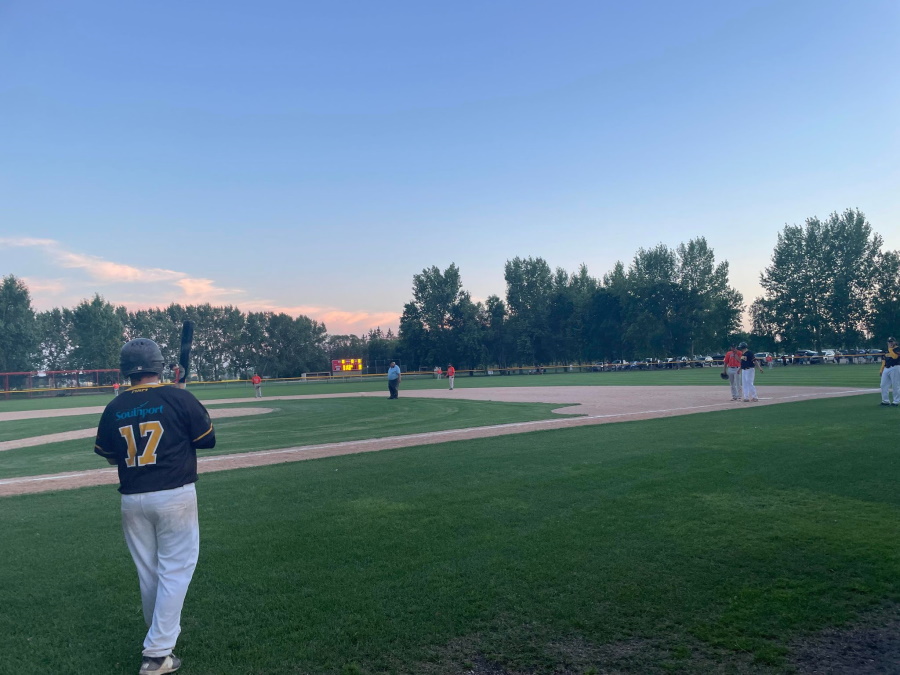 Headingley golfer ready for the challenge ahead at Canada Summer Games

Treherne RCMP detachment gets somewhat of a homecoming with new corporal

Tired of repeat criminal offenders getting off the hook? RM and City says you can help