Coordinator Leo Lapointe has been with the program since its inception here in 2006. He says he's excited and waiting for the crew numbers to ramp up.

"If you had a few drinks, we don't want you to drink and drive," says Lapointe. "We want you to call us. Our team of three will pick you up and we will get you home safe and sound. It is a free service, but, of course, if you want to leave a donation, it goes to Portage Minor Hockey."

"This year, everybody wants to get out with the family and after two years," notes Lapointe. "That's where the parties are going to come into effect. I do hear there will be a lot of parties out there this coming December, and even a few New Year's Eve weddings."

He explains you can help by being a volunteer by calling him at (204) 870-5151 or by e-mailing him at RedNosePortage@shaw.ca. Lapointe says you can also pay a visit to the RCMP detachment and inform them of your desire to fill out an Operation Red Nose volunteer form and volunteer for a night.

"If you know two more friends, there's a team of three," adds Lapointe. "Bring two more people. You got your team. There you go, you're ready to go. You come out and we put you to work. We feed you, we give you coffee, and it's a great night. Everybody has a great night."

Lapointe says the team consists of one who is the navigator, then there's the escort driver, and the DD (Designated Driver). He notes the DD is the person that drives the other vehicle -- the client vehicle.

"The navigator does all the paperwork, and the escort driver is the one that picks them up and follows them, brings them to the call, but then they pick them up and bring them back to the office," says Lapointe.

He notes food is being supplied by several providers.

"We got MR MIKES Steakhouse Casual that came aboard with us," adds Lapointe. "We got Chicken Chef, Pizza Hotline, and Boston Pizza. I got a lot of good food coming. We'll feed them and we got coffee, too, that we have there at the office this year. We'll feed them, get them tired, maybe, and then we'll send them out to do work."

Lapointe says there was one time when they picked up somebody to bring them back to Portage from a Jets game.

"We just don't do Portage and area," adds Lapointe. "We've gone to Elie, to Westbourne and we've gone to Saint Claude, Treherne, and Oakville. It was worth it. They didn't drink and drive, and that was the main perk."

To arrange a ride with Operation Red Nose after 9:00 p.m. is give them a call. They take some information about your location and what you're driving.

"Then we will send the team of three to you," says Lapointe.

RCMP Inspector Paul Peddle says in all the 20 years he's done in policing while in Newfoundland prior to coming to Manitoba, while having been a part of many great organizations, this is his first time working with Operation Red Nose.

"We're extremely excited to be a part of it, and we know it's going to supplement our resources and help keep impaired drivers off the streets this holiday season," adds Peddle. "We couldn't be more proud of the group and the work that they do."

Chair of the Board of Safety Services Manitoba Kenneth Thomas says people still aren't getting the message even after all the millions of dollars that have been spent and the public awareness campaigns done by a variety of organizations.

"What Operation Red Nose does is it provides a choice that they can make that will save lives, and make a difference," adds Thomas.

Travis Foster is president of Portage Minor Hockey and says they're one of the recipients who provide both volunteers as well as receive some of the donations that go to their club.

"The donations help us at Portage Minor Hockey to put things together, such as buying goalie gear and helping with keeping registration costs as low as possible," says Foster.

He notes they definitely saw the loss of the last two years' funding that comes from the program due to its pause.

"This is definitely a fundraiser that we need to keep going," notes Foster. "We look forward to this season and I believe we have about seven weekends here that are on our To-Do List. We look forward to that. I think we start next weekend, so please use the service and be kind when it comes to donations." 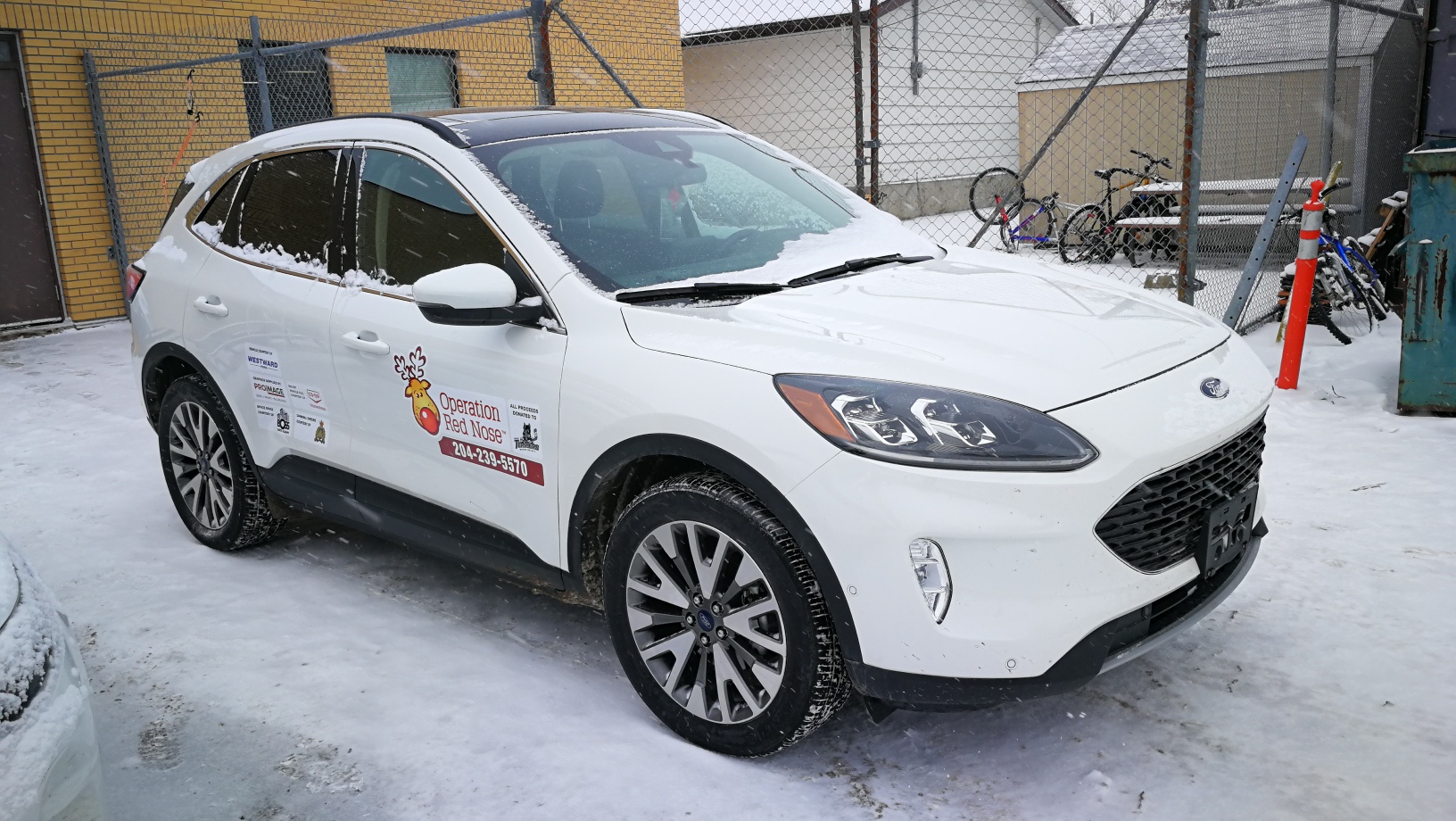 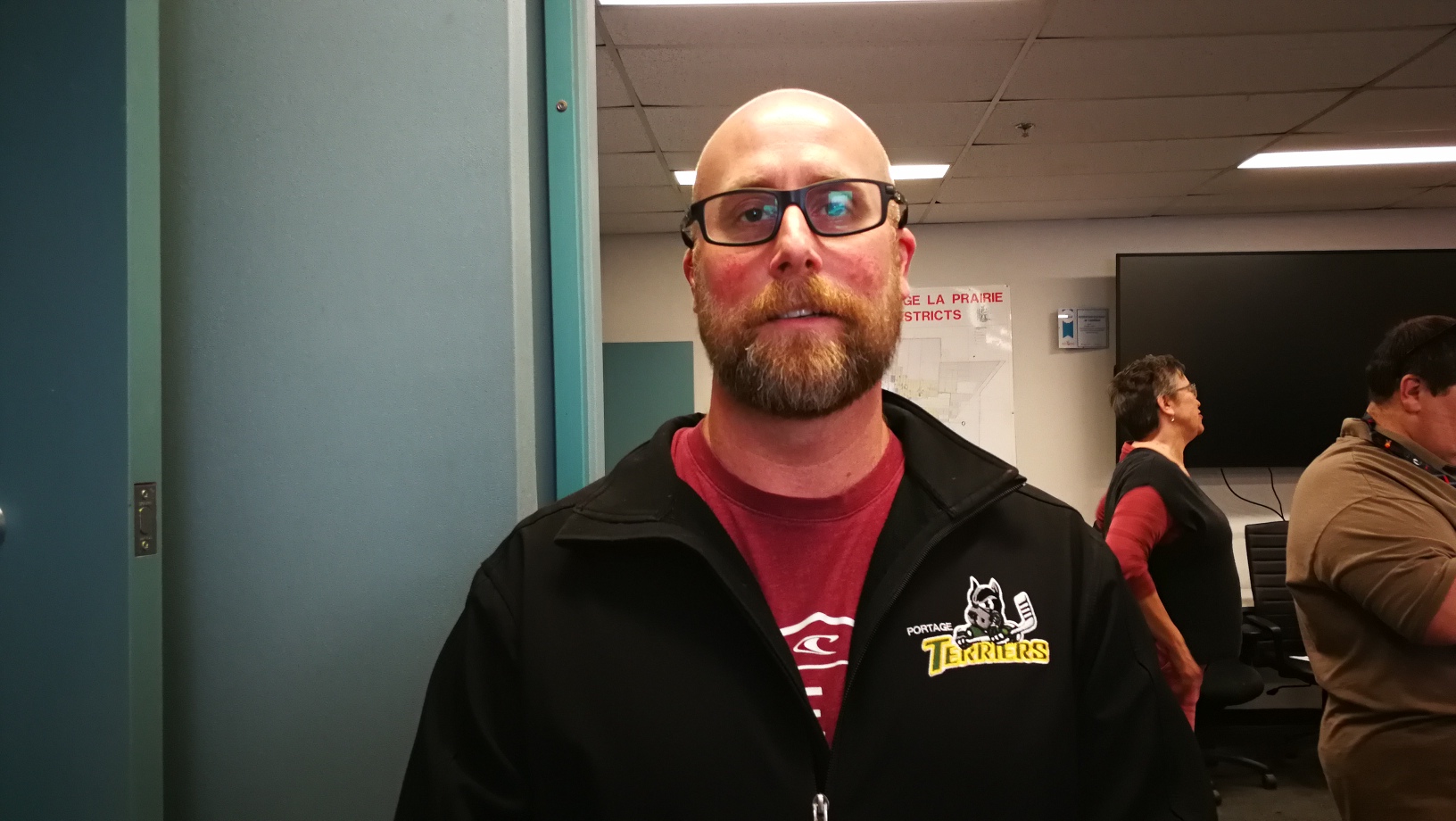 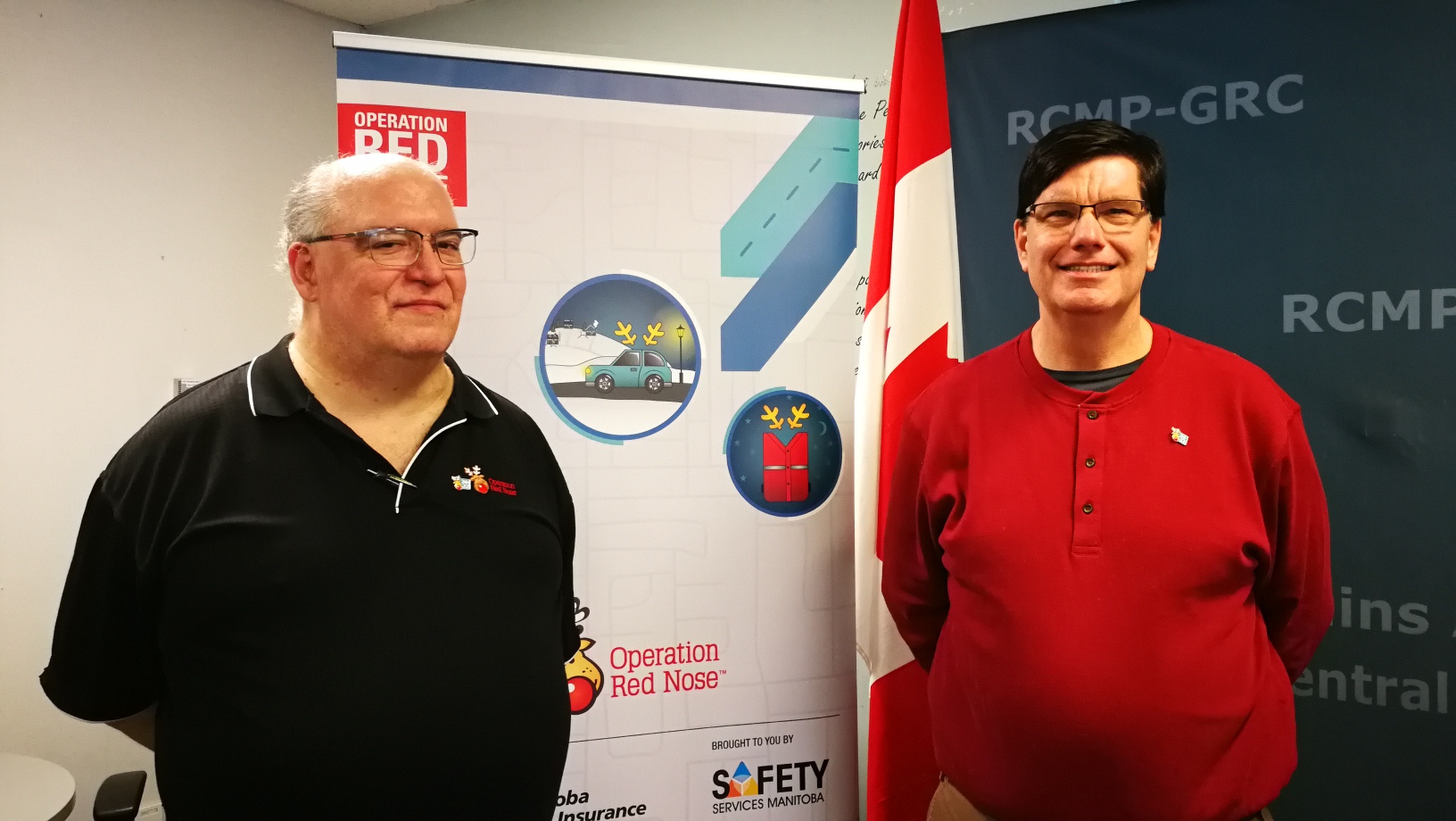 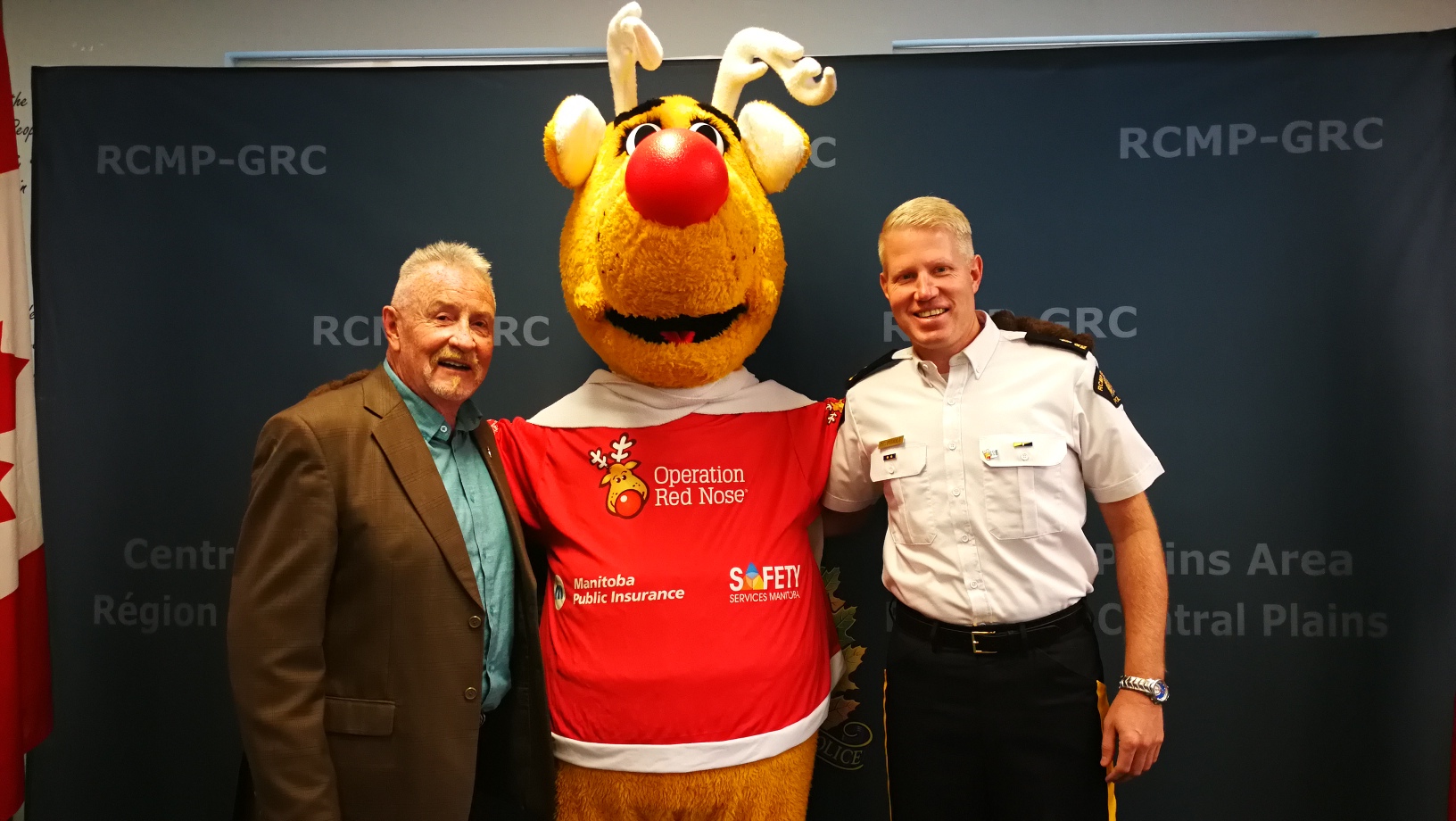 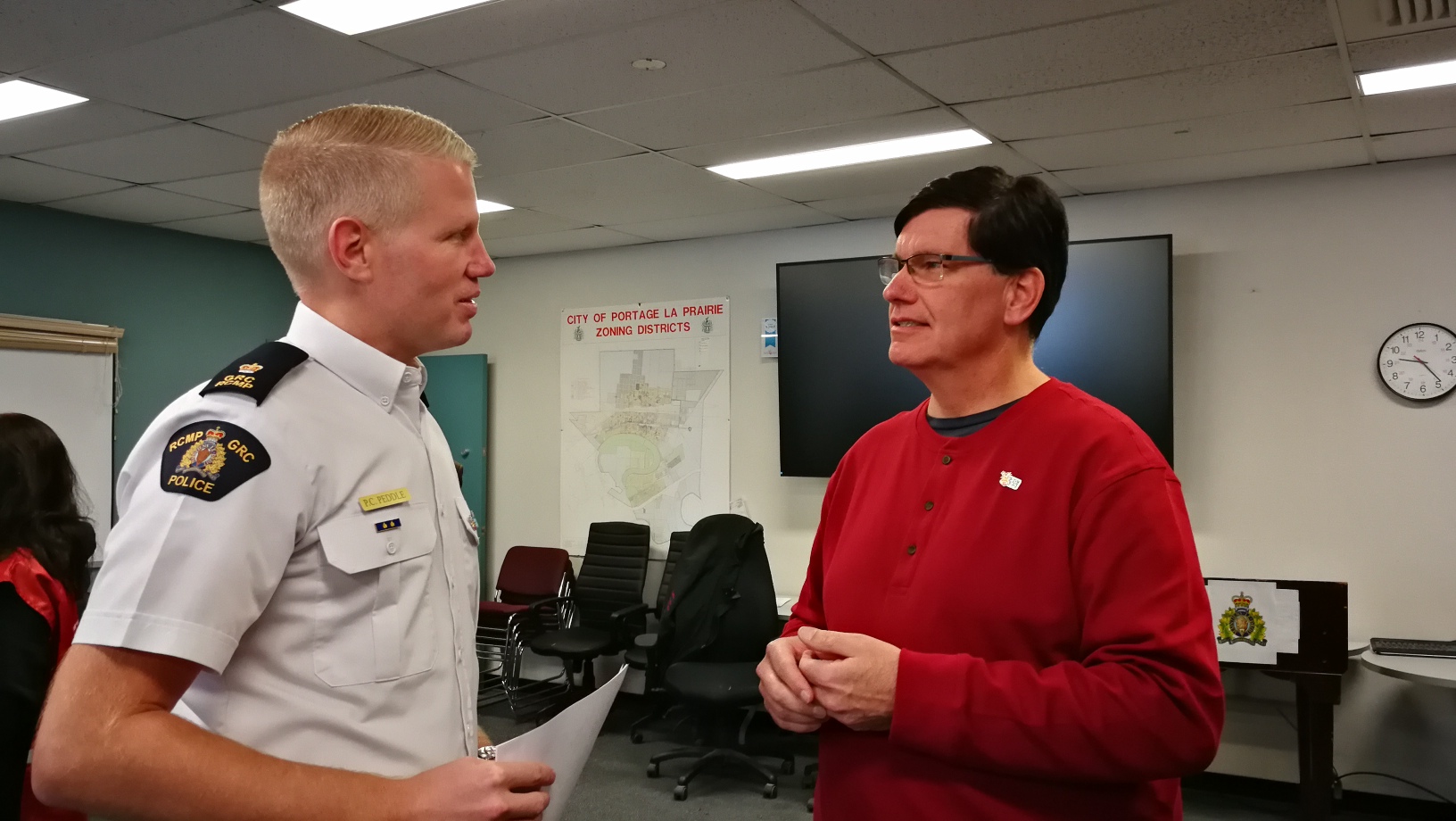 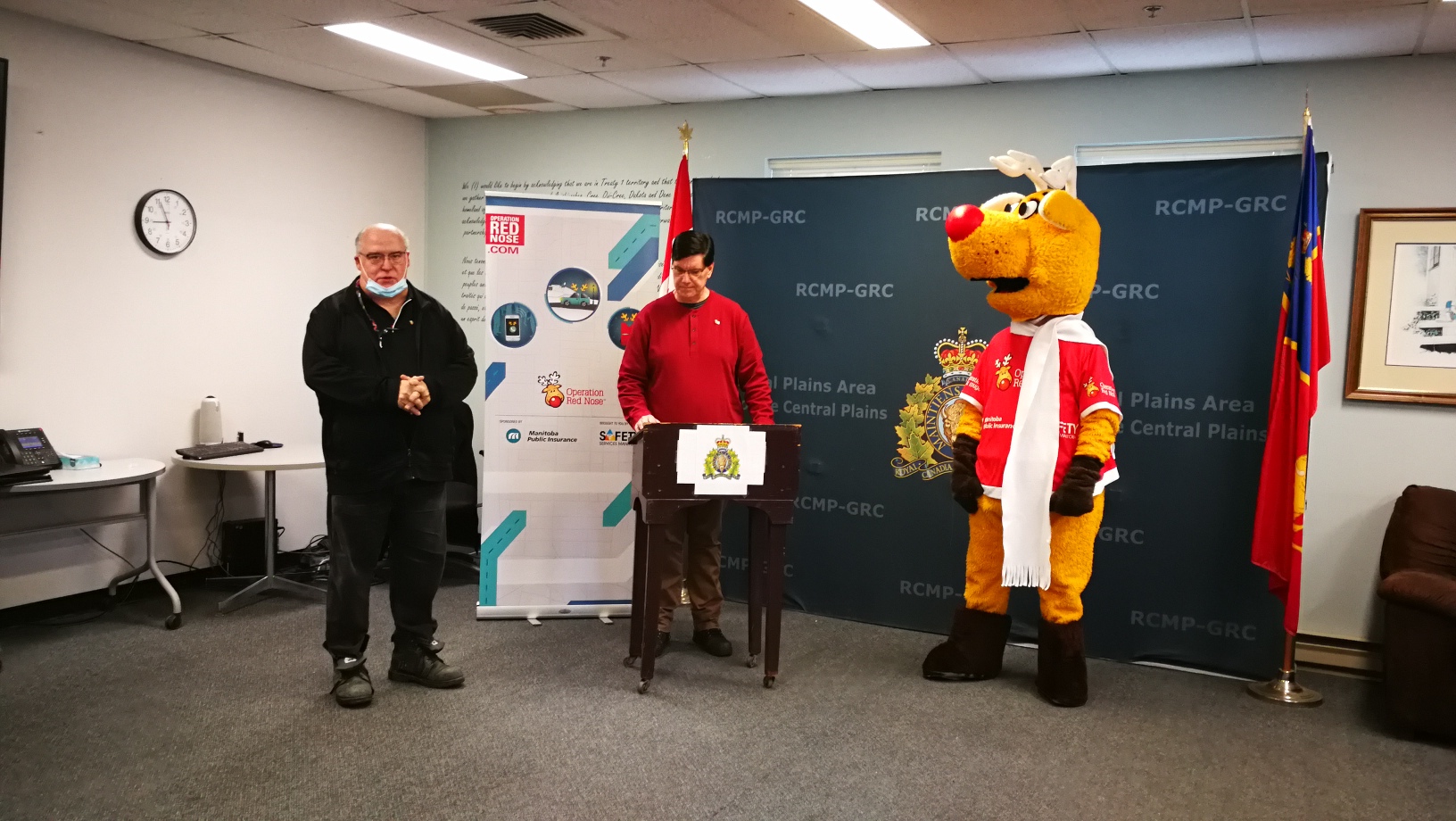 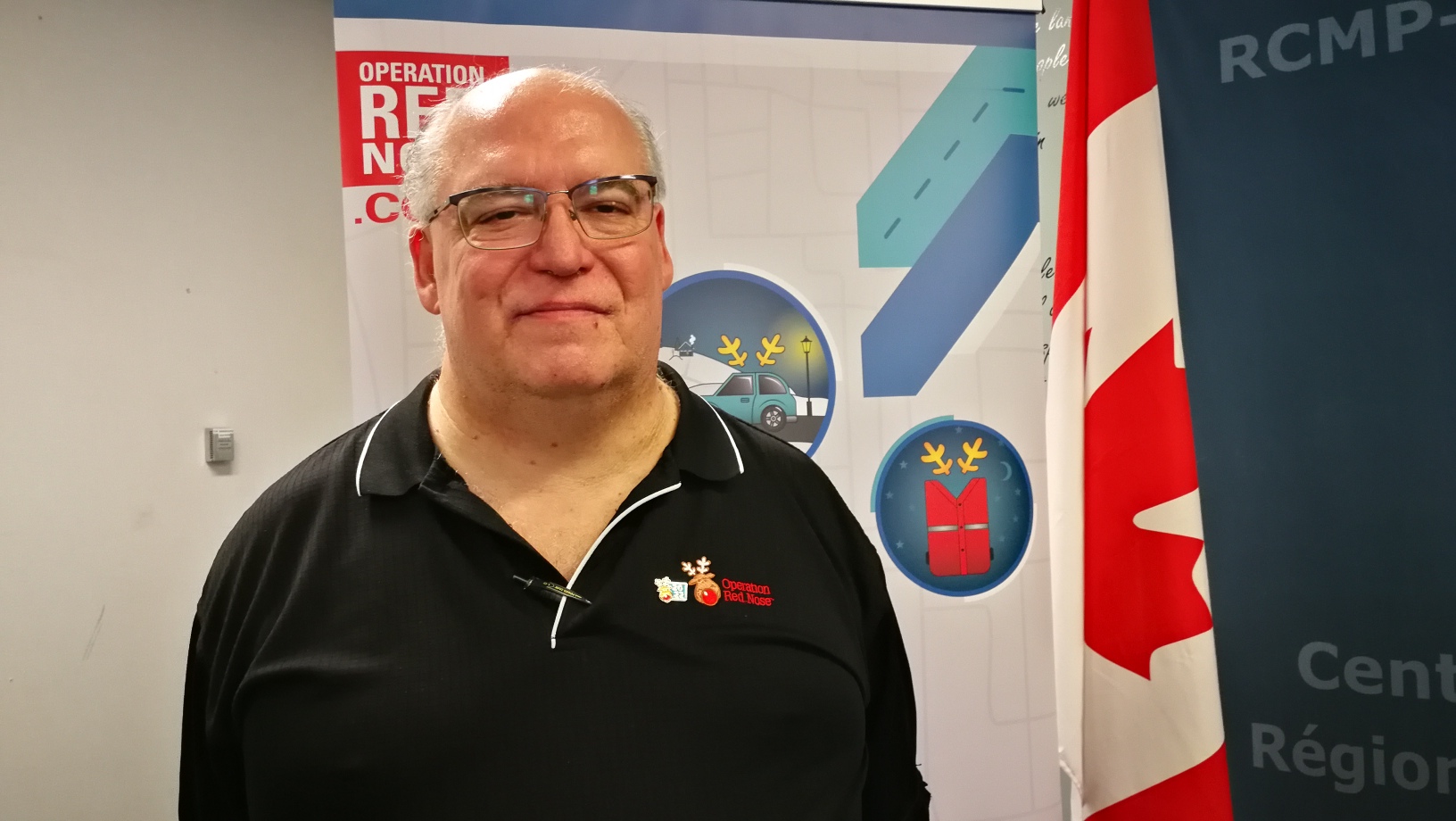