The Portage la Prairie Regional Library is rearranging its facility.

The first step in that process was unveiled on Saturday as they held the grand opening of their Primary Room. This section of the library is dedicated to young kids and has everything they'd be looking for in one place. Program coordinator Allissa Cannon outlines why this was so important to them.

"The love of reading starts young. So, we want to make the library a fun place to go and a place that kids enjoy being at," Cannon explains. "We have kids now that ask their parents to come here, just to play and hang out, which is amazing."

Cannon adds they had door prizes, snacks, and a few special guests at the event. What they referred to as the Bossicorn (the boss dressed up as a unicorn) was there to greet people upon entry, and Mayor Irvine Ferris was also in attendance to read a story to those who came out.

The program coordinator says it has been a fairly long process to make this happen.

"We've been in the planning stages for probably a year, but the actual moving of things over only lasted a few weeks," says Cannon. "It was a big process, all those books, but we're not done yet. We still plan on flipping the entire library."

She says this marks somewhat of a new beginning for the library, as they plan to have more programs and books going forward. Cannon notes their next project is going to be creating a 'Teen Space.'

Cannon says it fills her with so much joy to see the enthusiasm many kids have when they enter the library.

"It's amazing. When we're at the counter, we can hear kids come to the primary area and just scream with excitement at all of the new things. We can hear them running around and giggling. We have a little play fort for them where they just like to sit in and read. We also do our storytimes out there now, so it's nice, bright, and fun for that."

The program coordinator says the library has many things on the horizon this month. 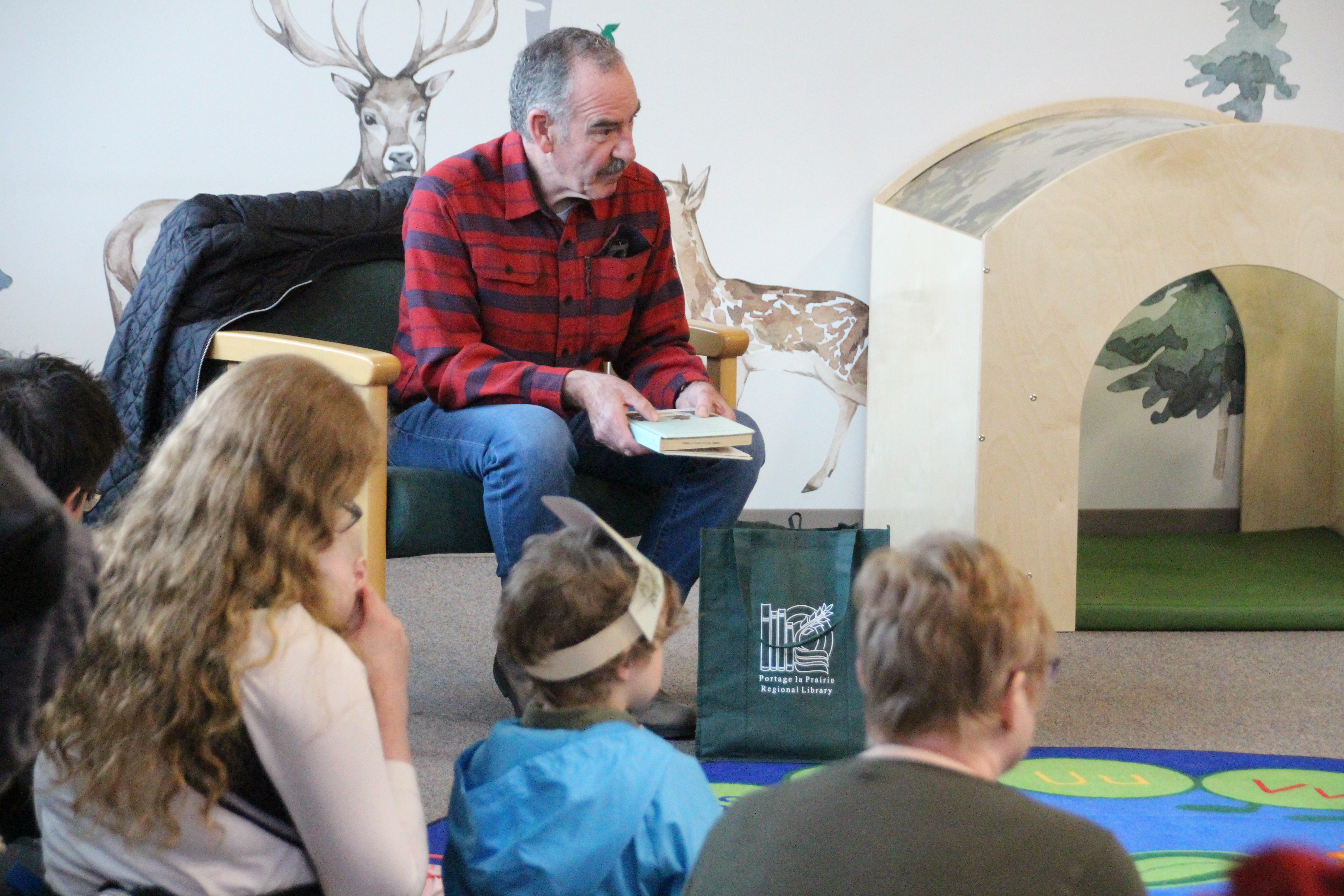 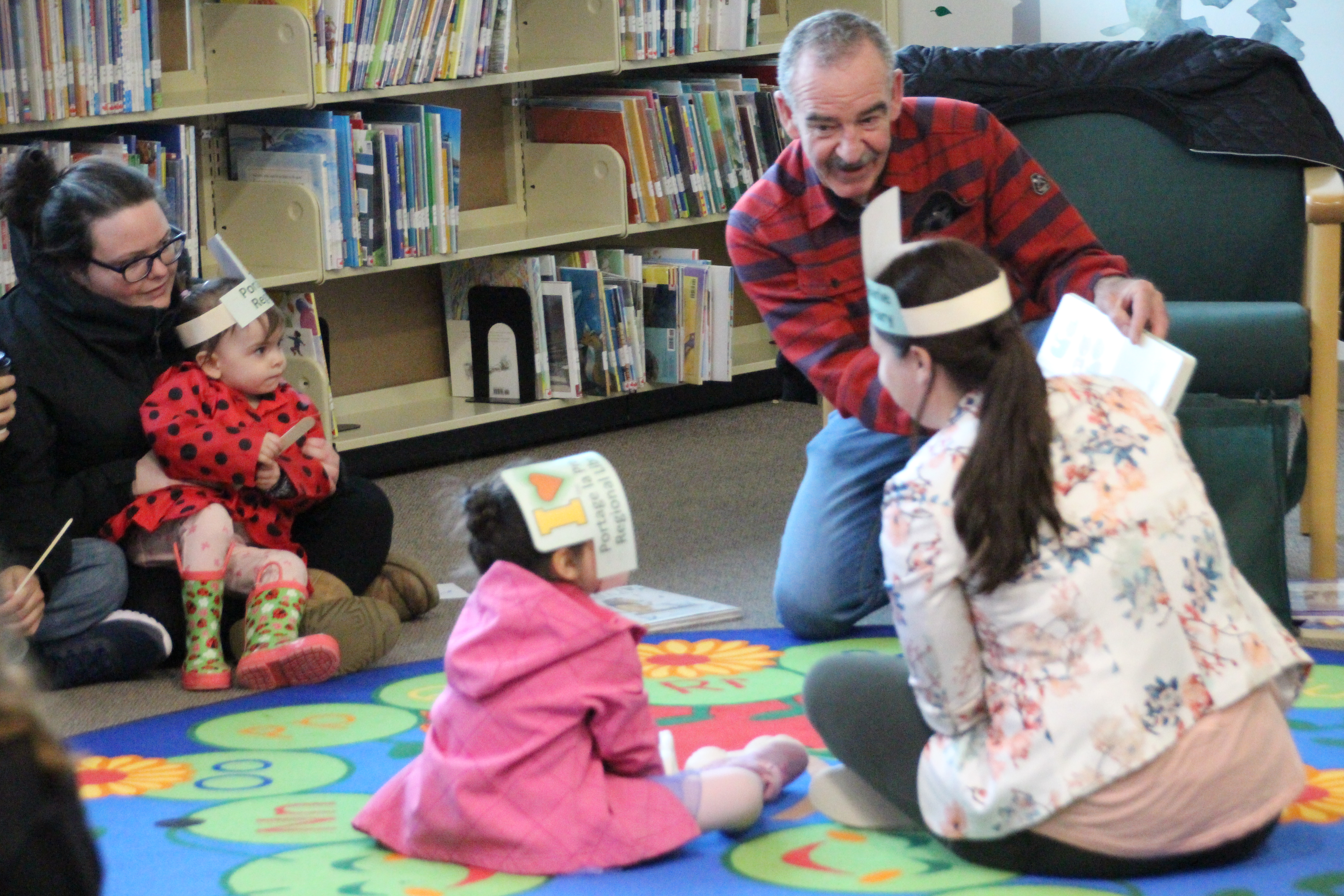 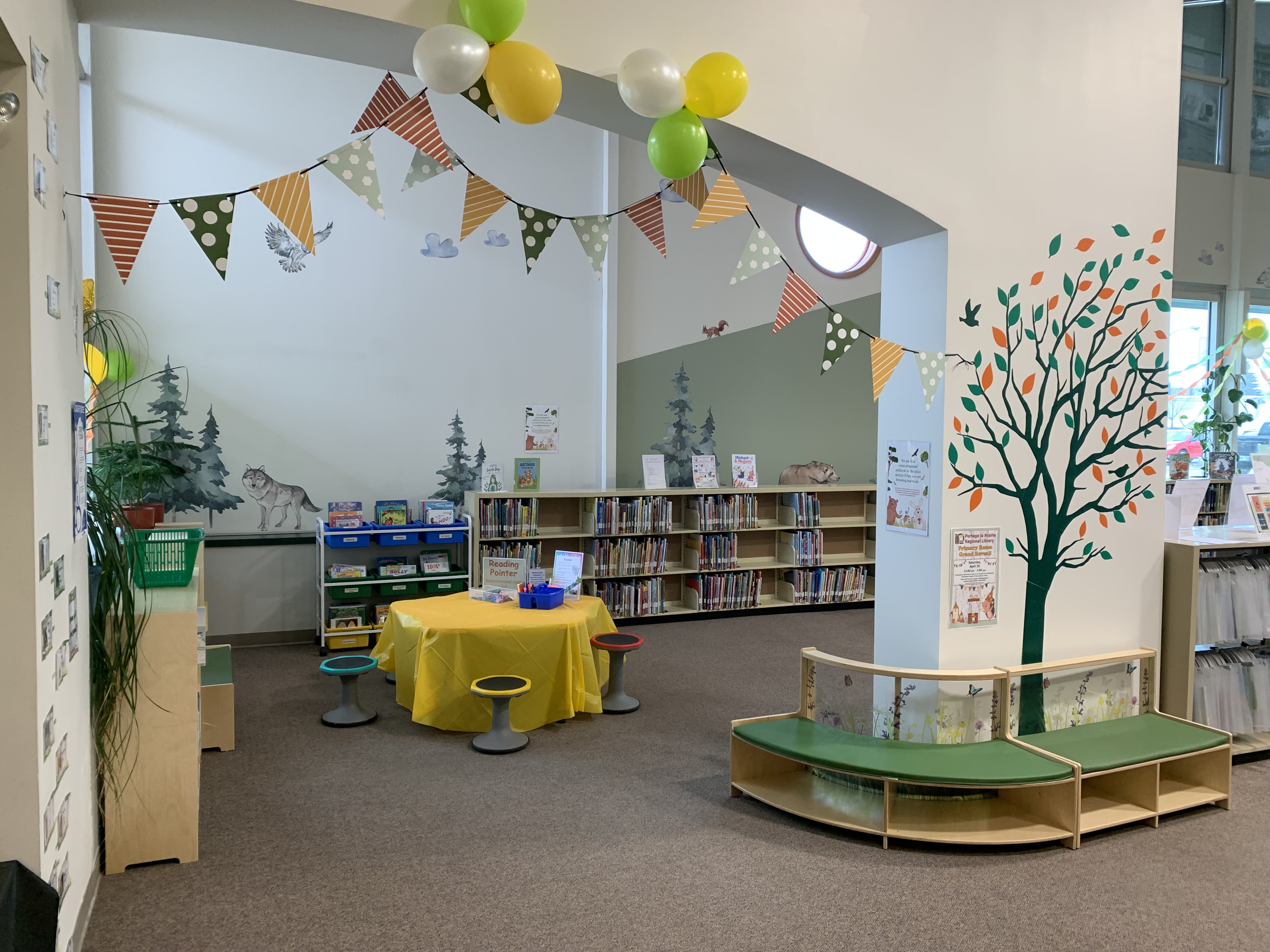 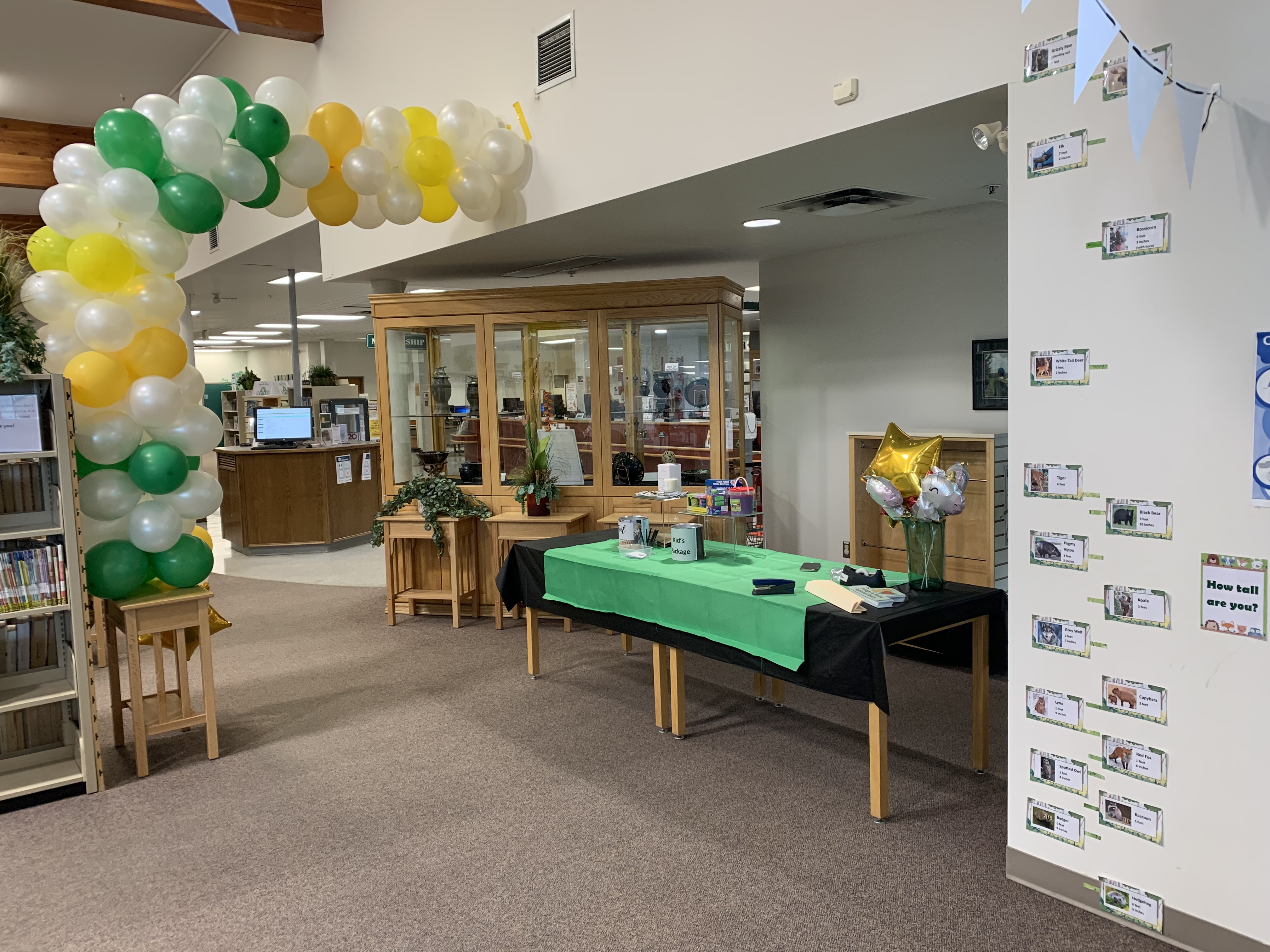 "I probably wouldn't be talking to you": STARS VIP credits organization with saving her life