The MacGregor Bull Bash was held earlier this month as a fundraiser for multiple local organizations.

The MacGregor Fire Department, North Norfolk & District Agricultural Society, and Mac Kinettes all received a portion of the proceeds from the event. Fire Chief Chris Leckie was heavily involved with the Bull Bash and says it was a huge success.

"We're very pleased with the amount of people that came through. We had around 840 people who came through the front door of the Stride Centre in MacGregor," Leckie explains. "It was great to see after not having anything go on for the last two years. It was a great turnout."

Leckie outlines how much money they were able to bring in for the three organizations.

"We're going to be splitting around $15,000 that was raised at the function," Leckie continues. "We're very pleased with that."

The North Norfolk & District Agricultural Society is putting together the MacGregor Fair on June 25th and Leckie says the fire department will be involved in the parade for that event as well. 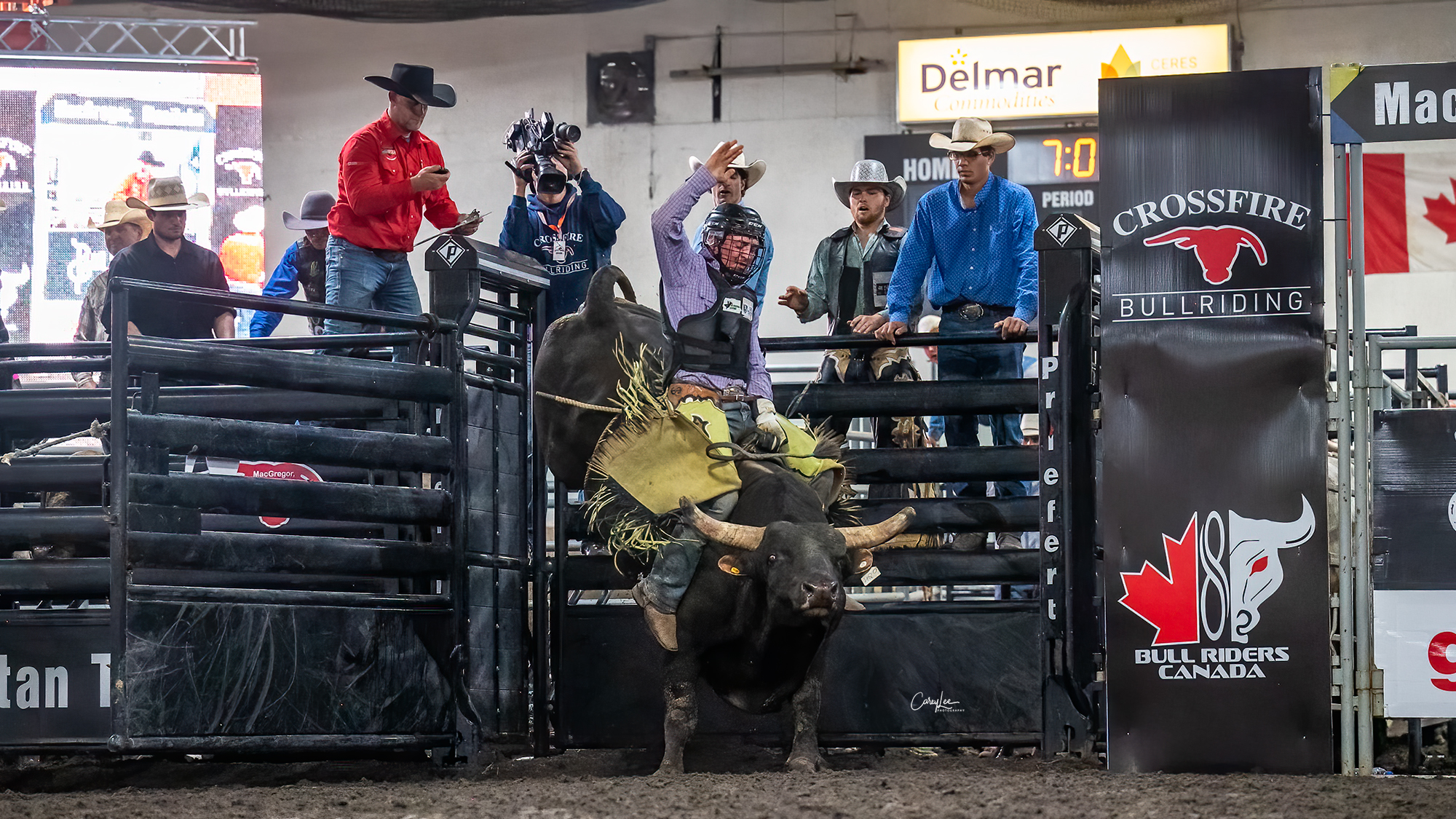 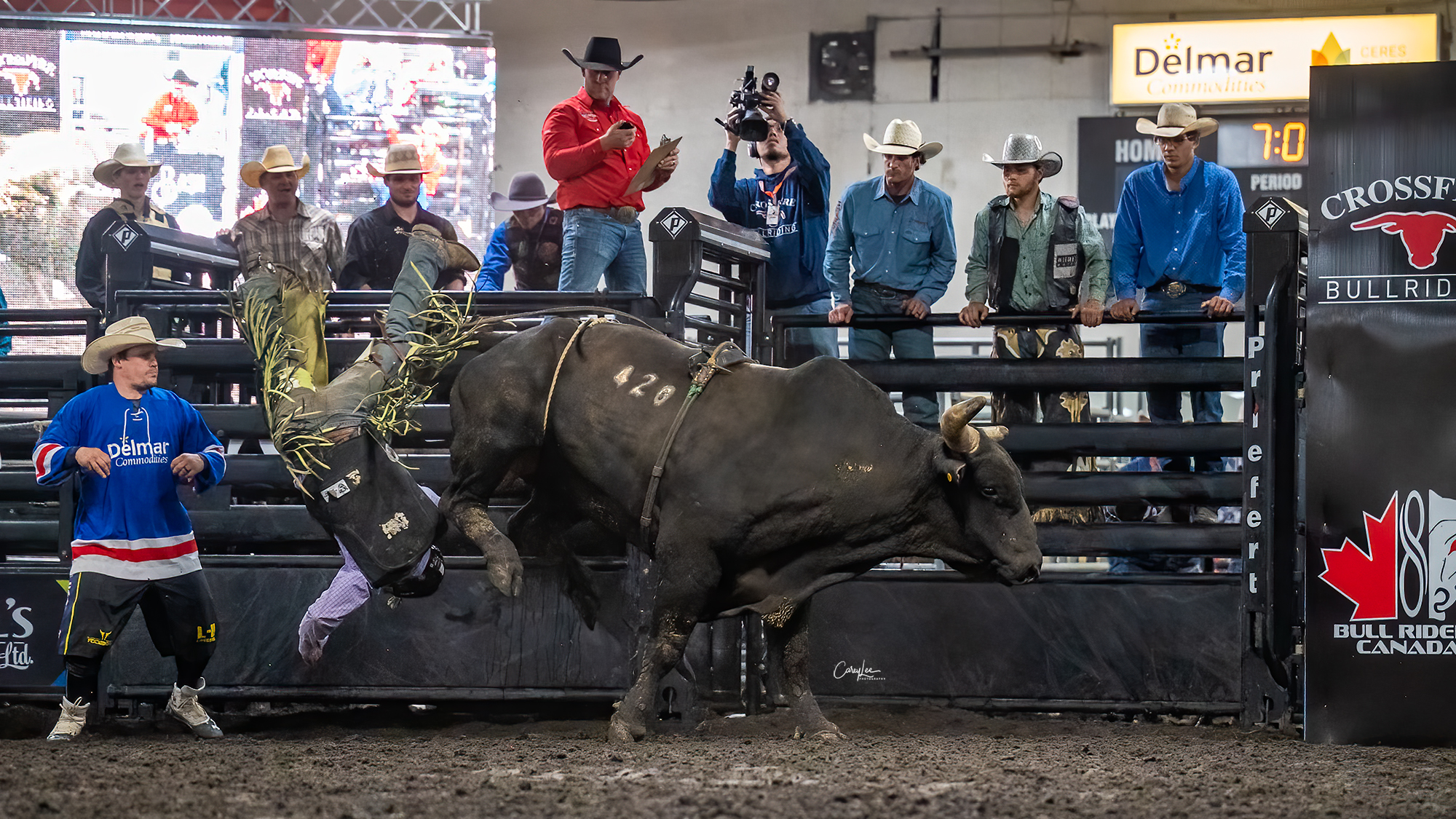 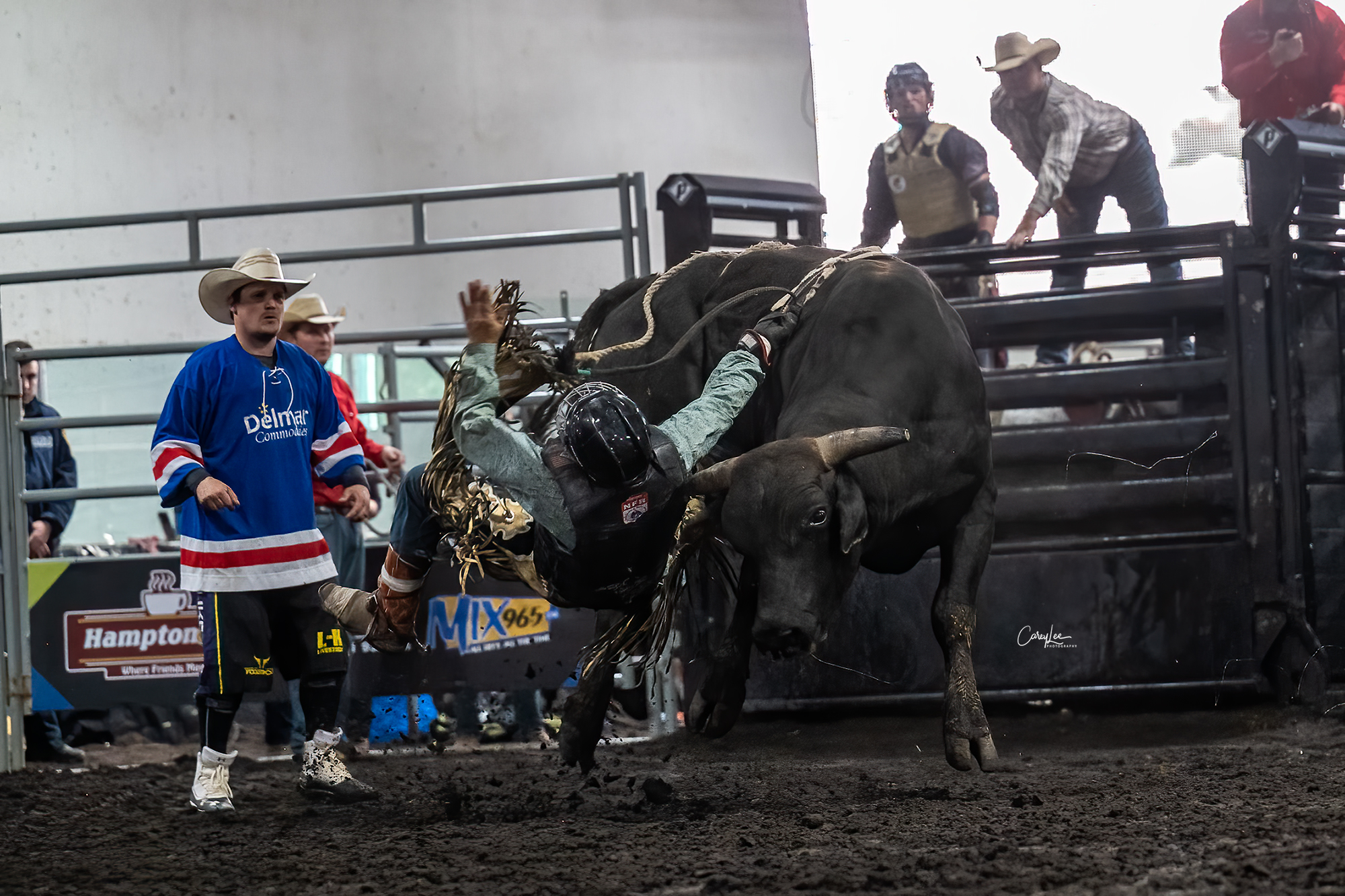 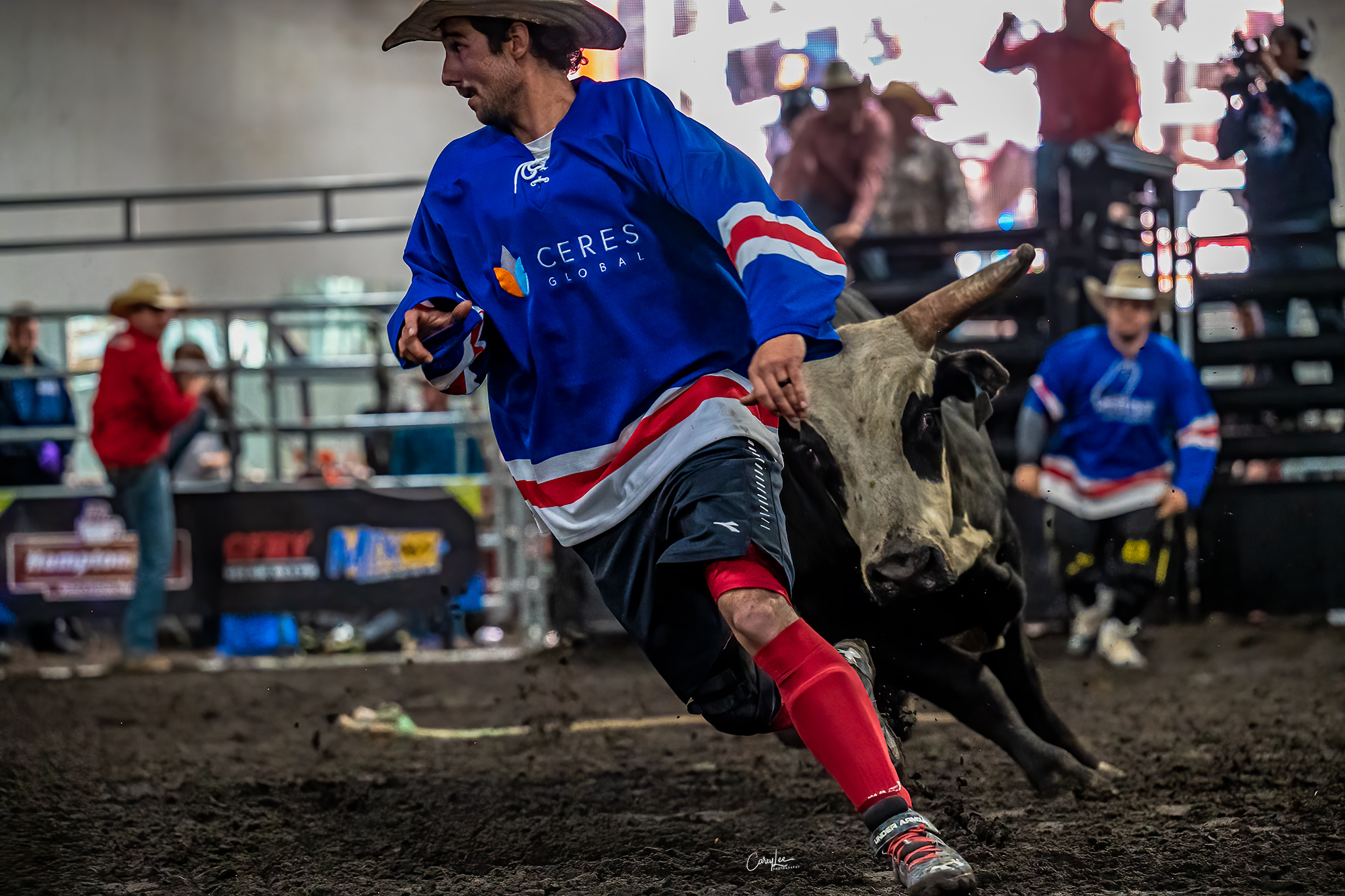 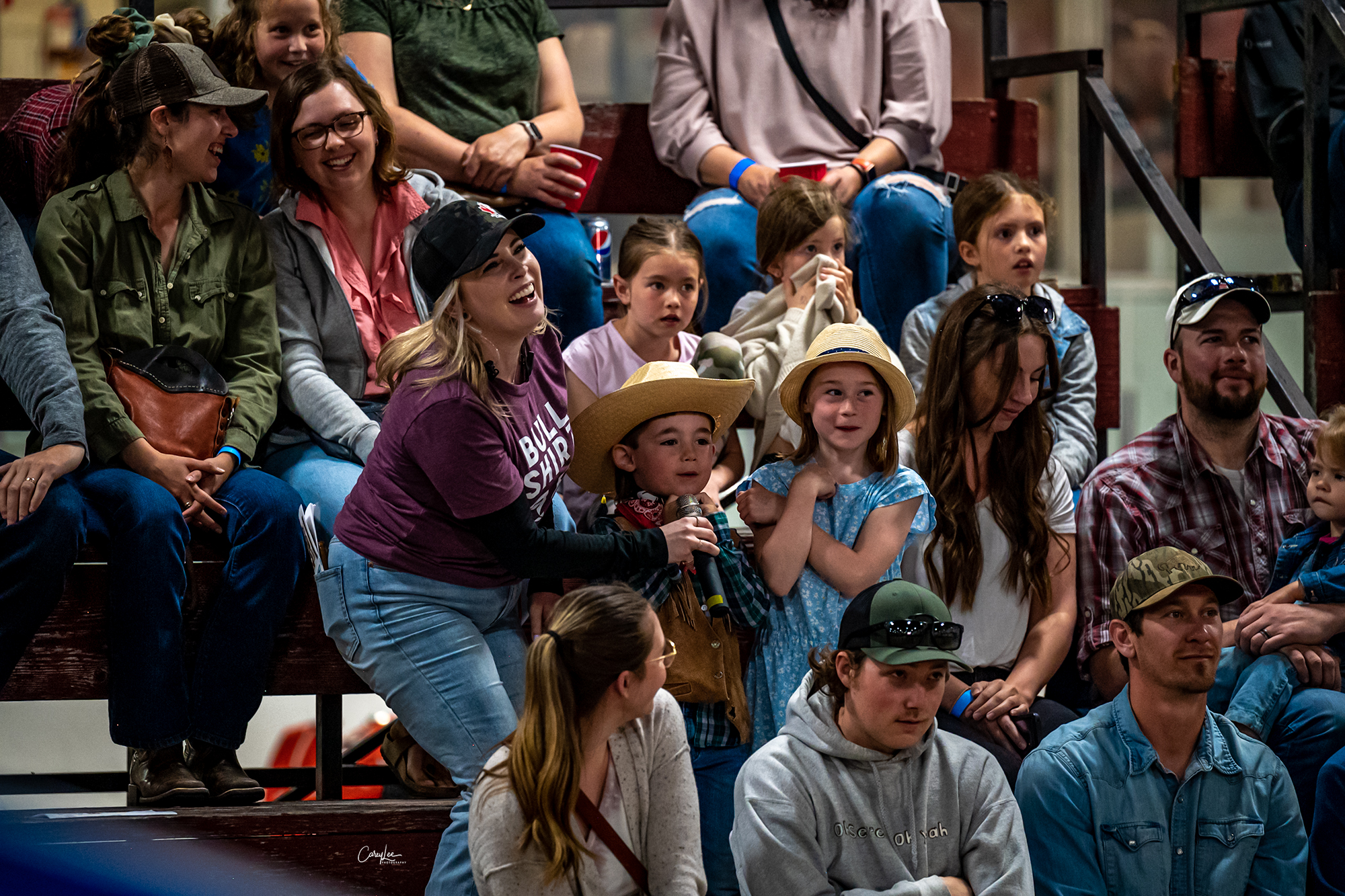 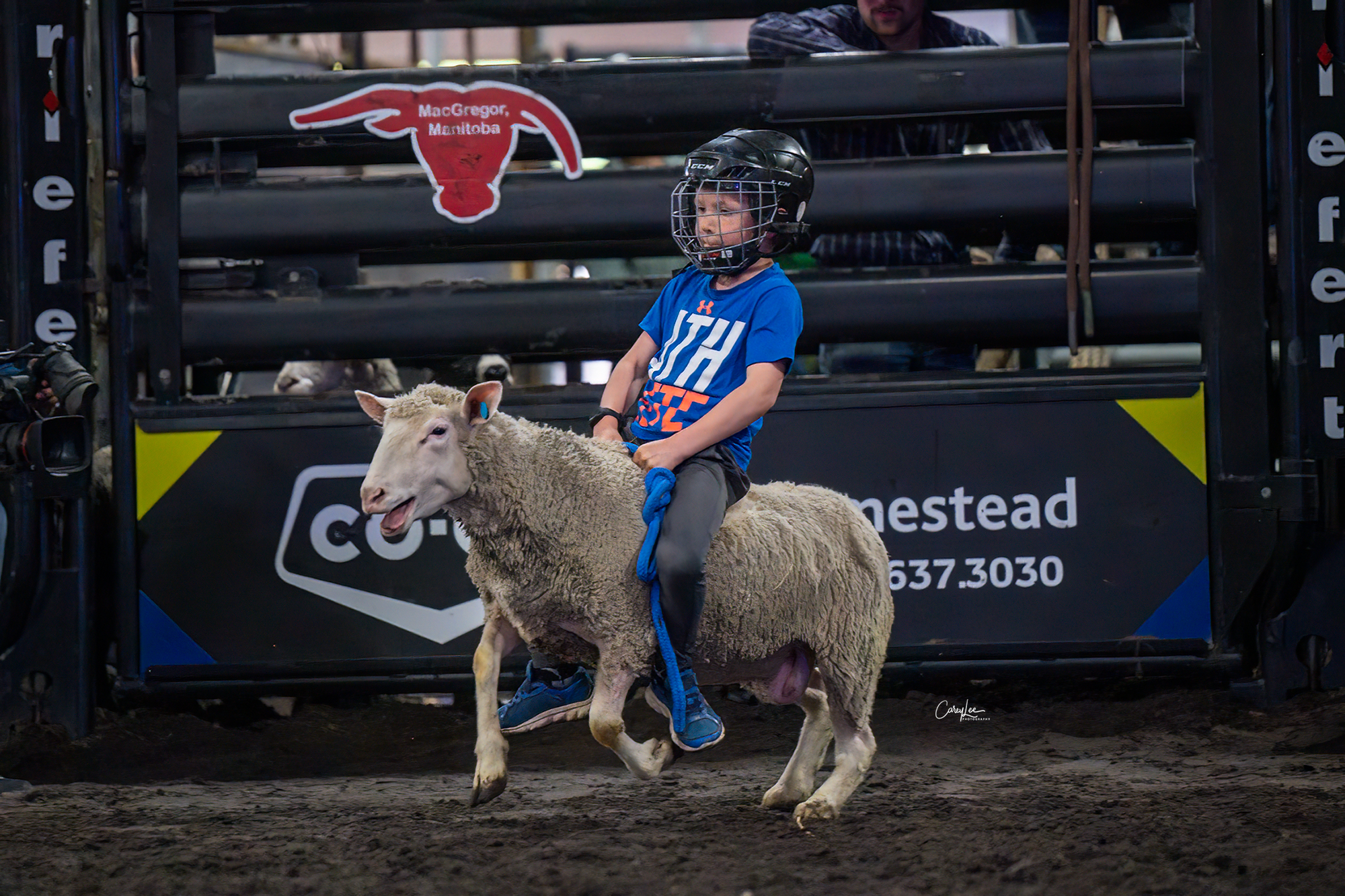 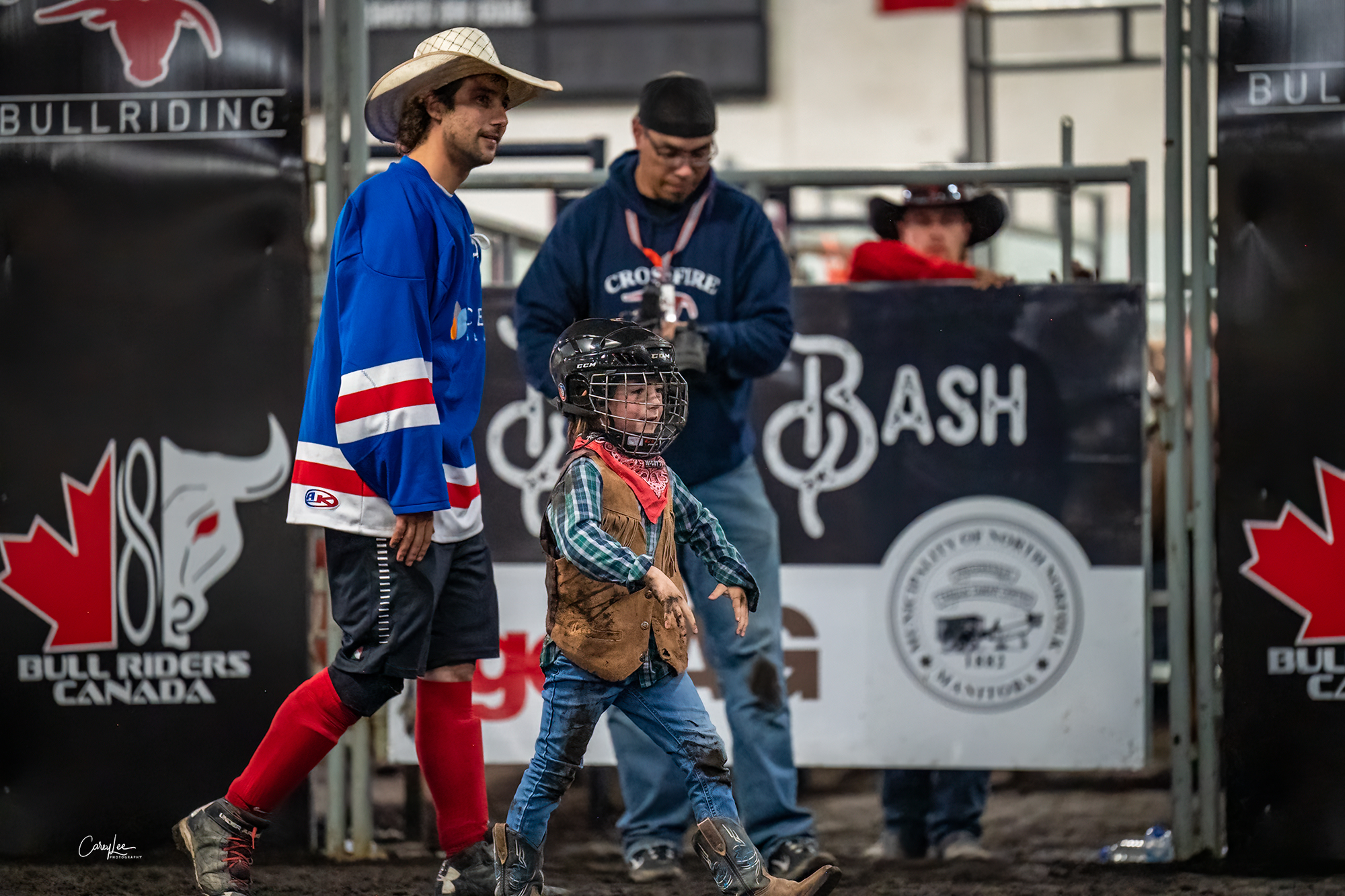