Long Plain First Nation is extremely happy with the way their summer hockey camp turned out.

Hosted at Stride Place, the event went on all weekend long and saw two semi-pro hockey players from Germany teach some of their skills to young players in the area from U9 to U15. Victor Knaub was one of the two instructors, and he describes what it was like to be able to spread his knowledge in this way.

"It's definitely been interesting. I haven't really taught that much so it's a new experience but I'm very happy to do it," Knaub explains. "I'm doing it for the kids but I'm doing it for myself too. I learn every day on the ice, and that's the main thing."

While he is from and currently stays in Germany, Knaub is not new to the Portage area.

"My parents live in Portage, and my little brother is on the ice here. So I've been sticking around in Portage for the summer."

He compares Portage to where he stays in Germany.

"It's a huge difference. The city is very different. There are a lot of people. It's a little a bit more peaceful here."

Knaub did some of his growing up in the region as he is a former Central Plains Capital and also spent two seasons in the MJHL with both the Selkirk Steelers and OCN Blizzard. He outlines where he is playing now.

"I played in Hanover, Germany last season, and I'm leaving to go back next week. It's very exciting to get some ice time before that but it's also just good to do something for the kids."

The camp went from Friday through Sunday and was entirely free for everyone involved. Knaub, and the rest of the attendees of the program, give thanks to organizer Marshall Prince for putting it all together. The forward describes the best part of the program from his perspective. 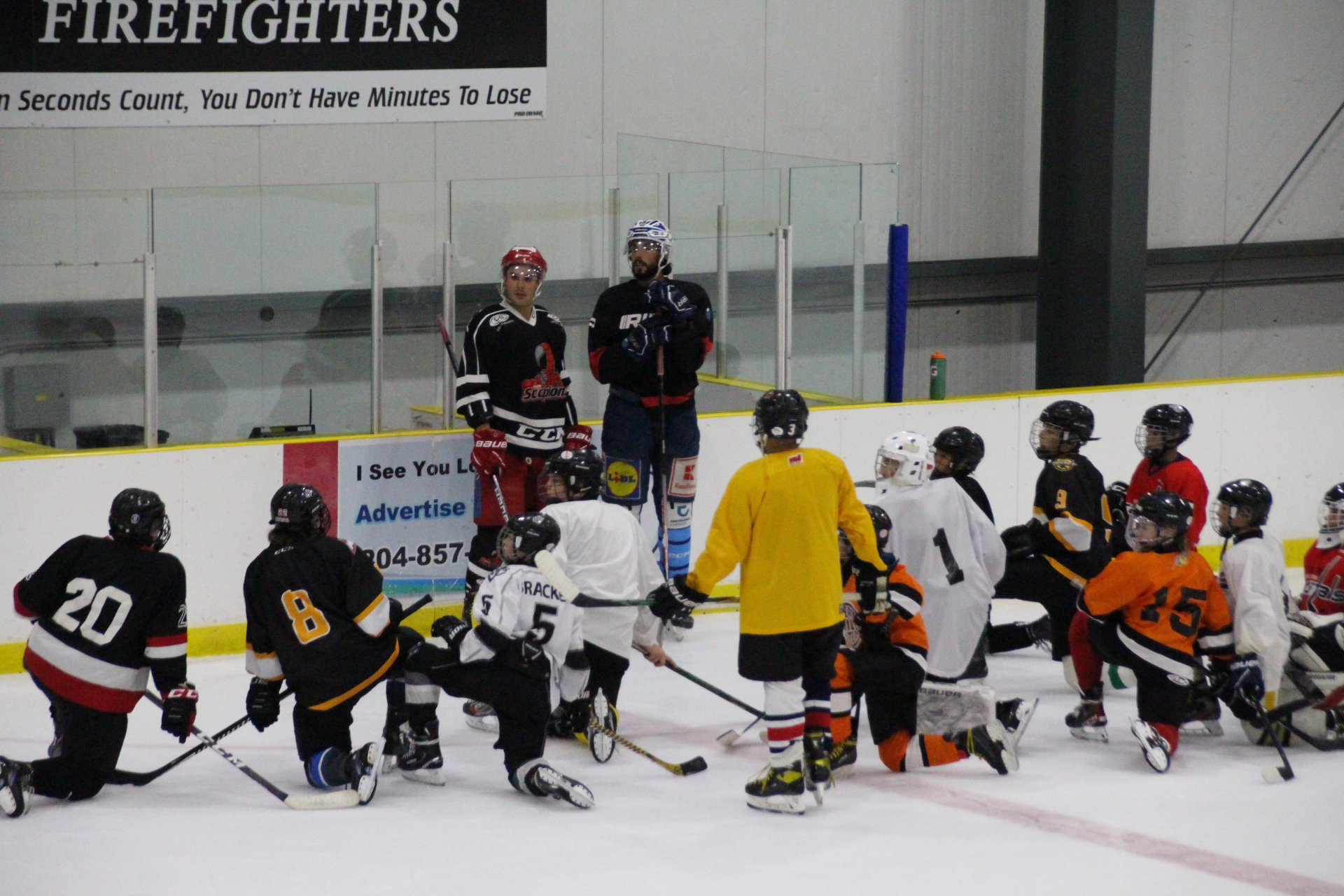 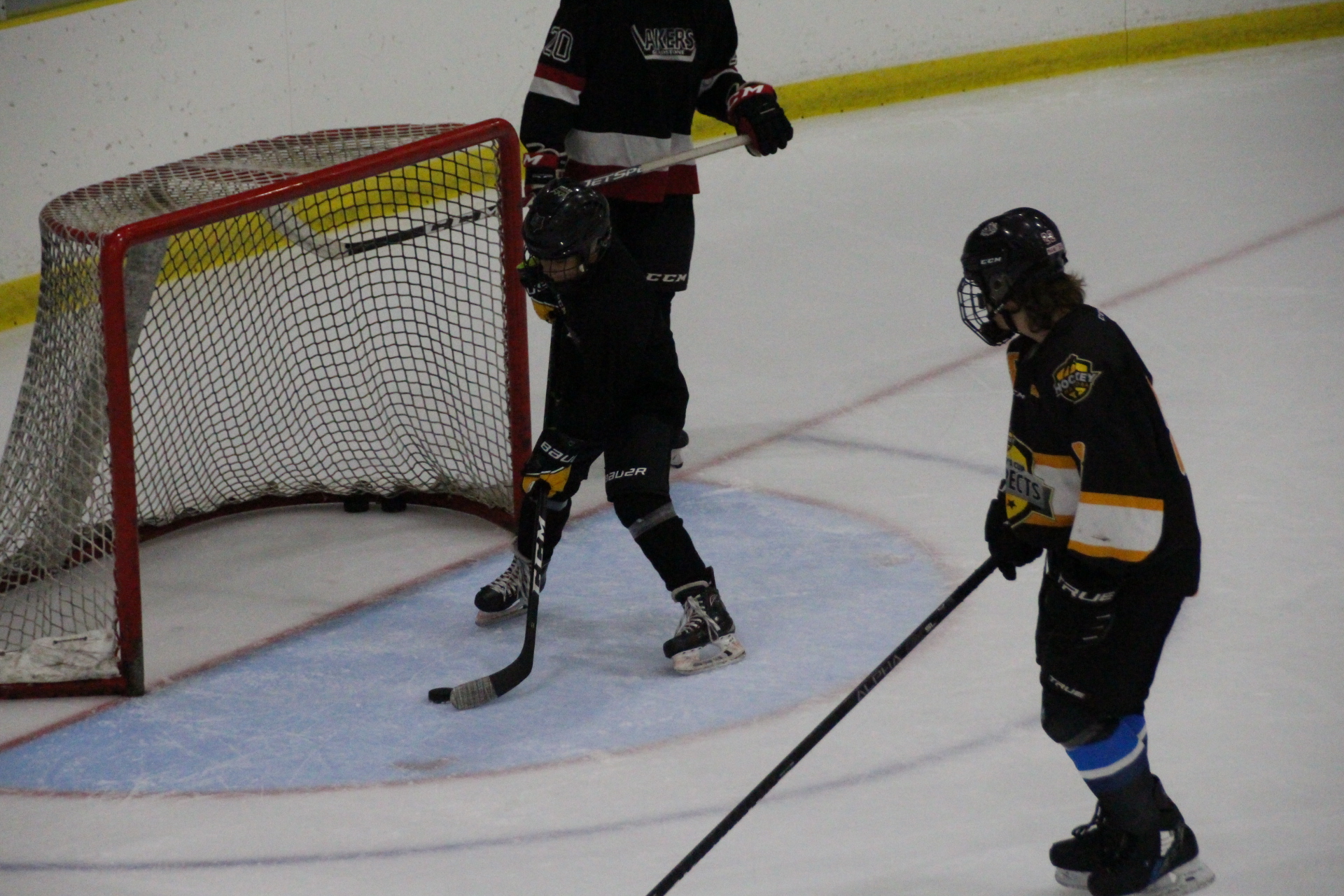 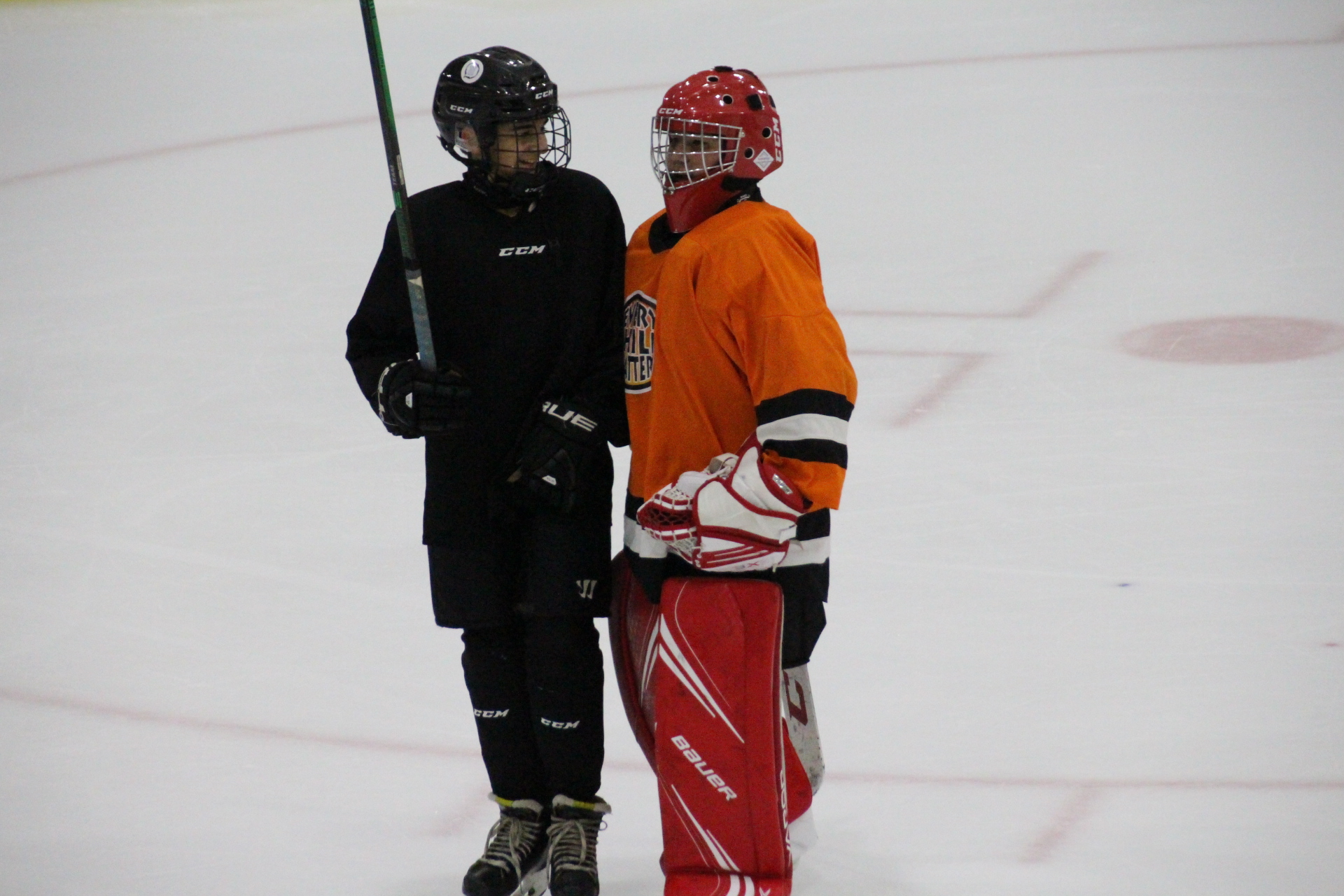 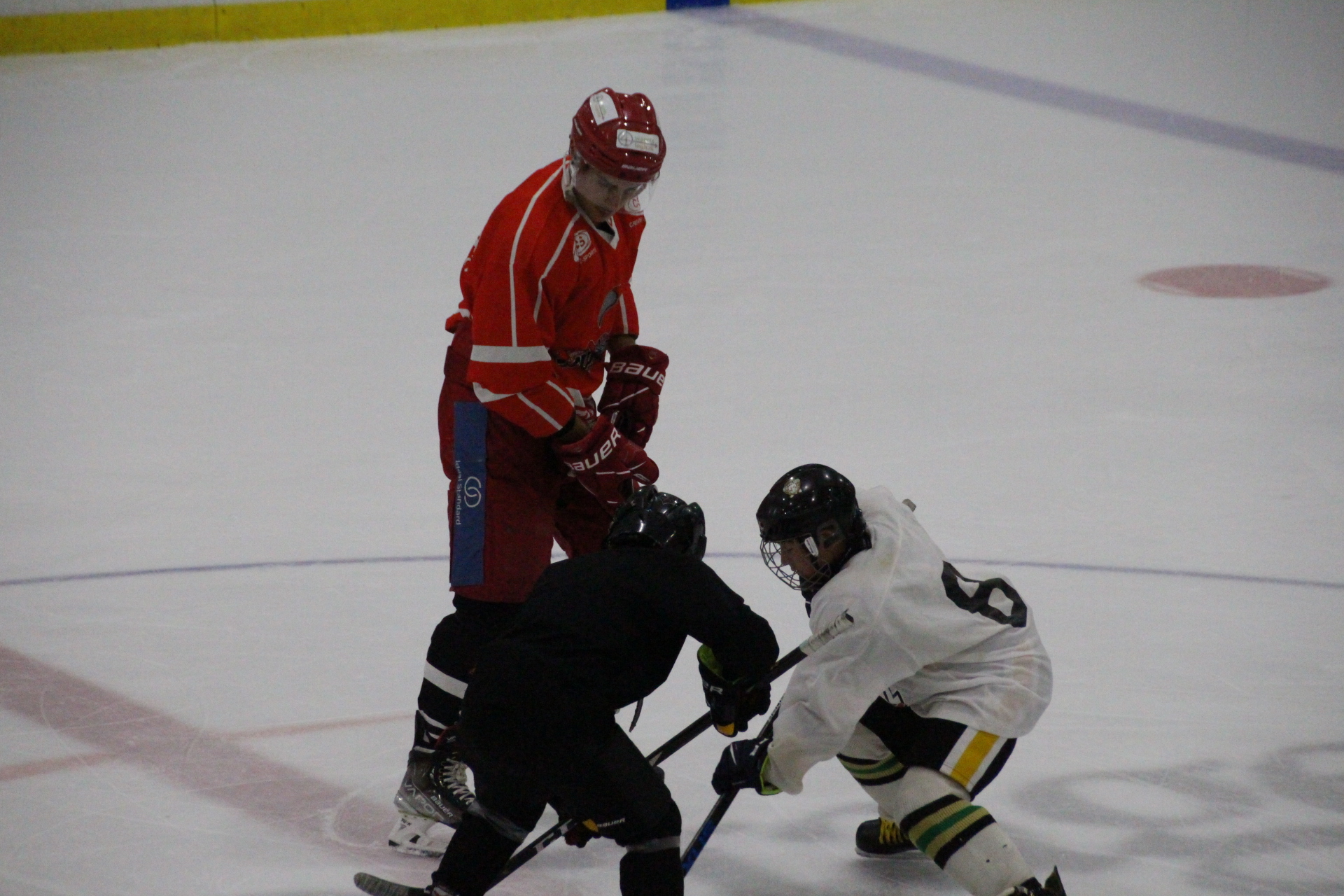 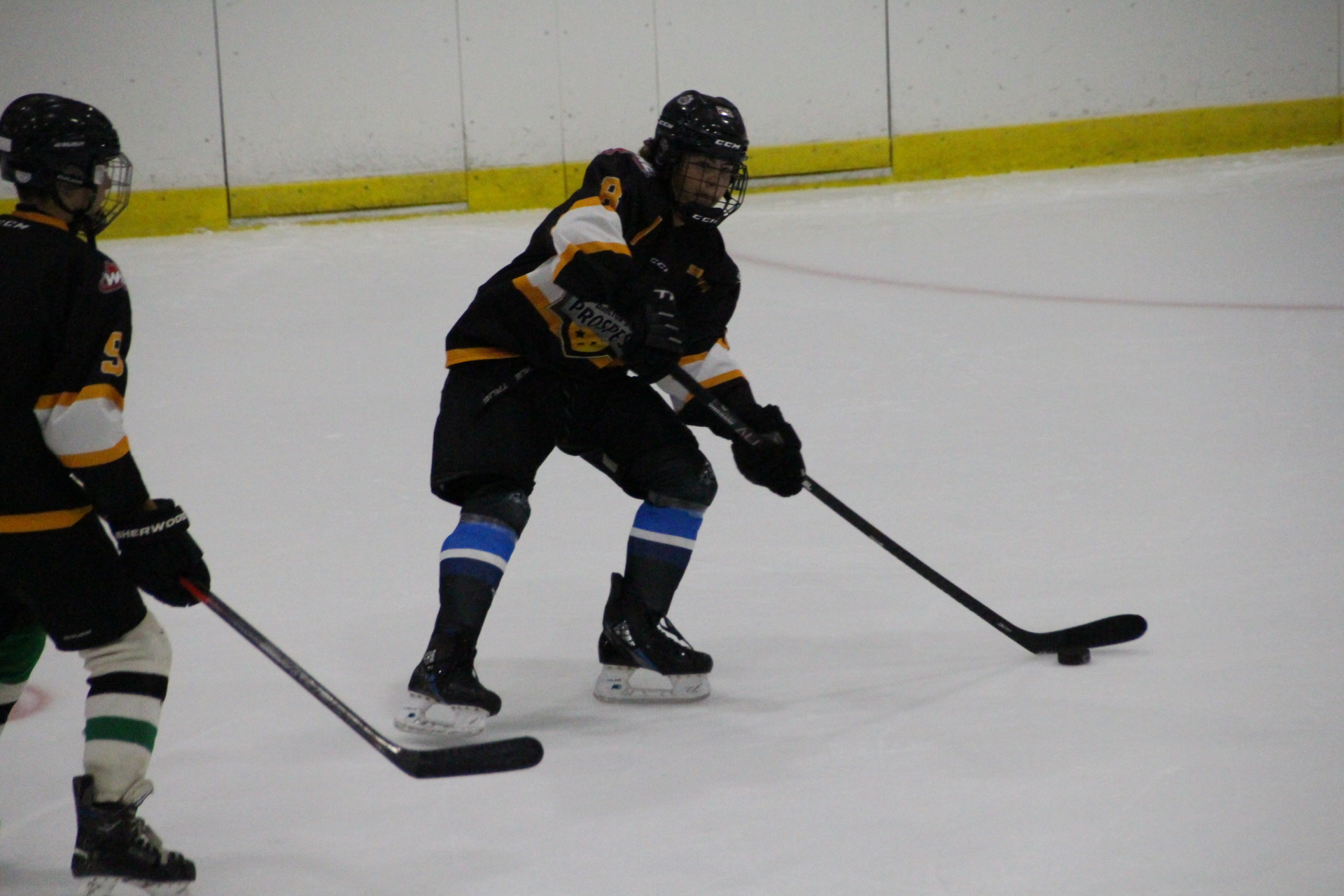 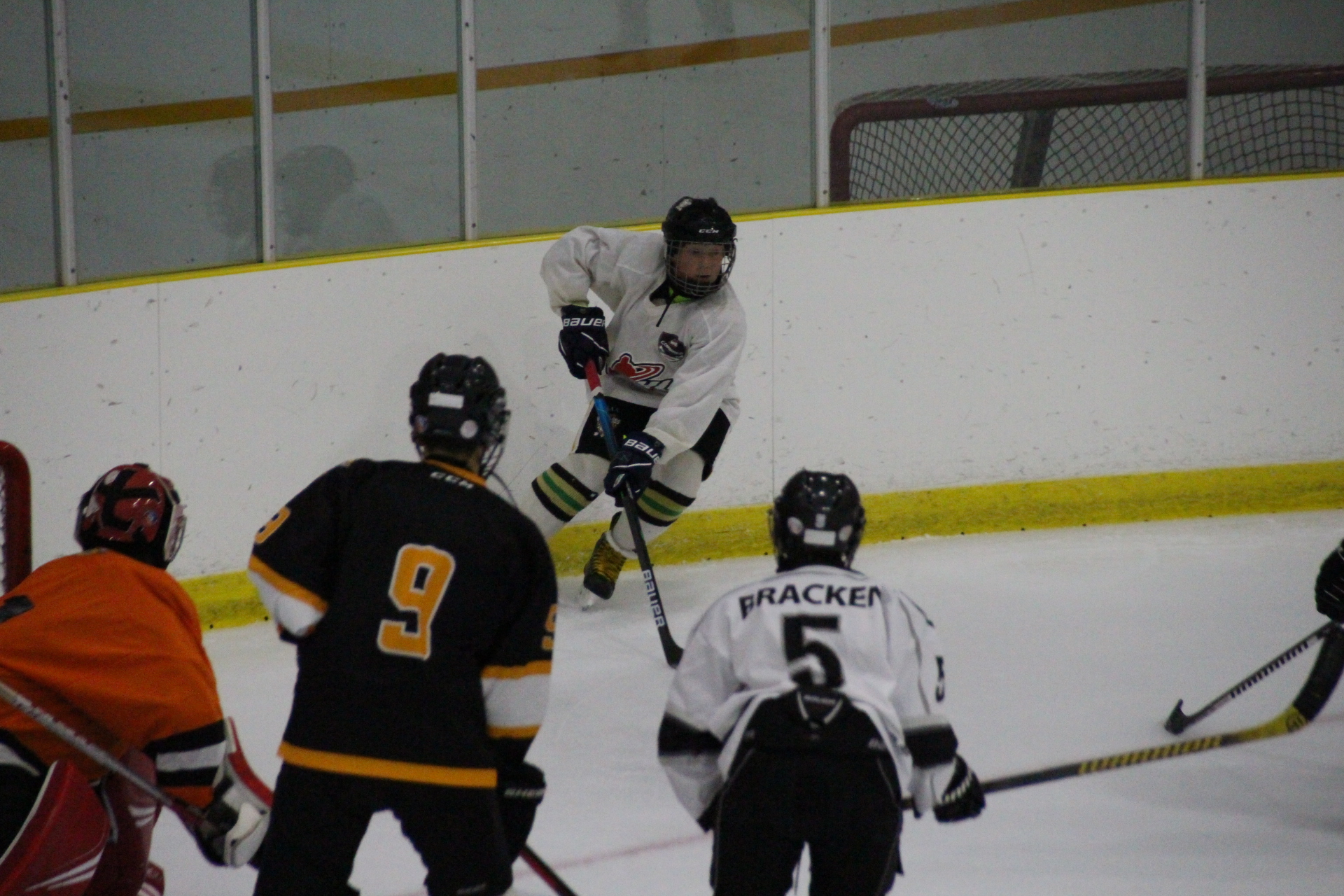 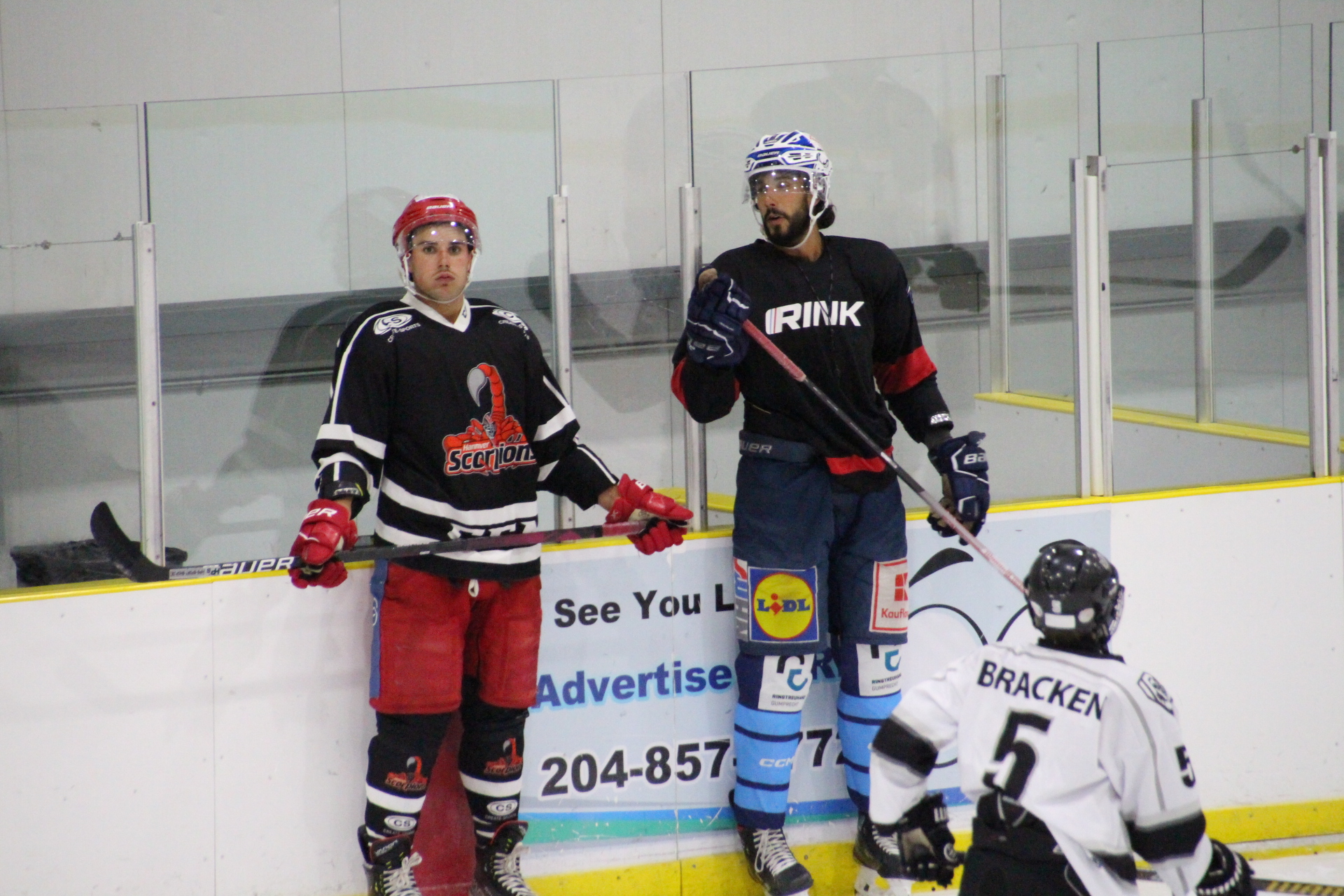 Terrier travel to Neepawa to take on Titans