Islanders get revenge against Hawks

The Portage Islanders have now played over two months of hockey without a loss. The best team in the South Eastern Manitoba Hockey League proved why they are at the standings once again last night, taking down the Notre Dame Hawks 8-3.

The Hawks took down the Islanders in the first round of the playoffs last year, and forward Brody Moffatt says it was nice to get some revenge.

"Obviously, when you lose out to a team, you want to take it to them, and I think we did that tonight," Moffatt explains. "We're going to regroup here and look forward to two games this weekend."

Moffatt ended this game with a goal and two assists, being one of two players to pick up three points in the contest along with captain Jens Meilleur. Tanner Lesann led the way on the stat sheet with five points, placing him third on the team in scoring, with 14 points through seven games.

This was the Islanders' first game in a few weeks because of the holidays, and Moffatt says the break was very beneficial.

"We were struggling with some injuries in the first half (of the season), so it was nice," Moffatt continues. "To get back after some rest and regrouping was good. I'm really looking forward to the second half."

Moffatt adds as long as they stay healthy, he believes they can keep playing at this extremely high level.

The Islanders will look to improve to 11-0-0 this weekend as they hit the road to face the Carman Cougars on Saturday and battle the St. Anne Aces on Sunday. 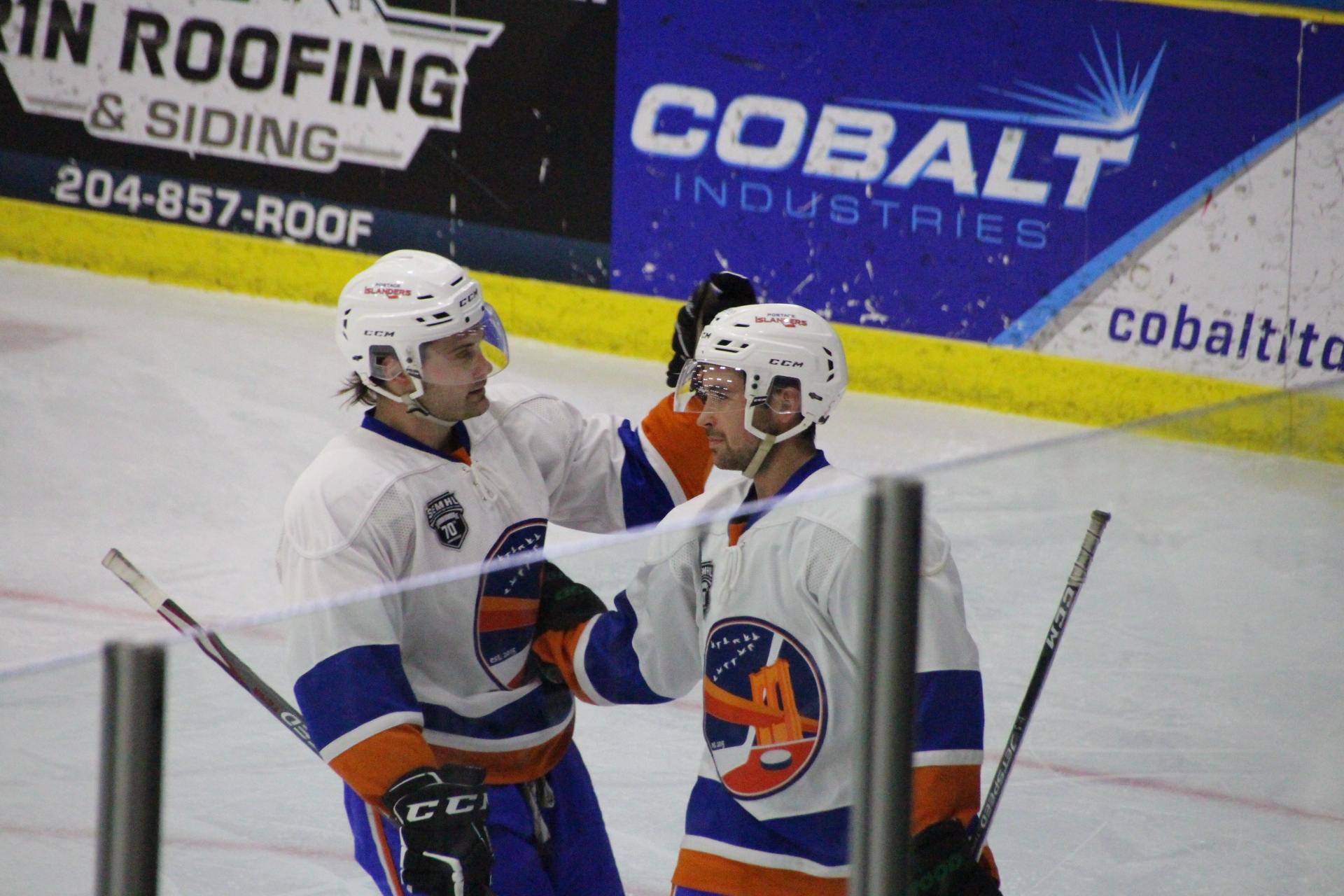 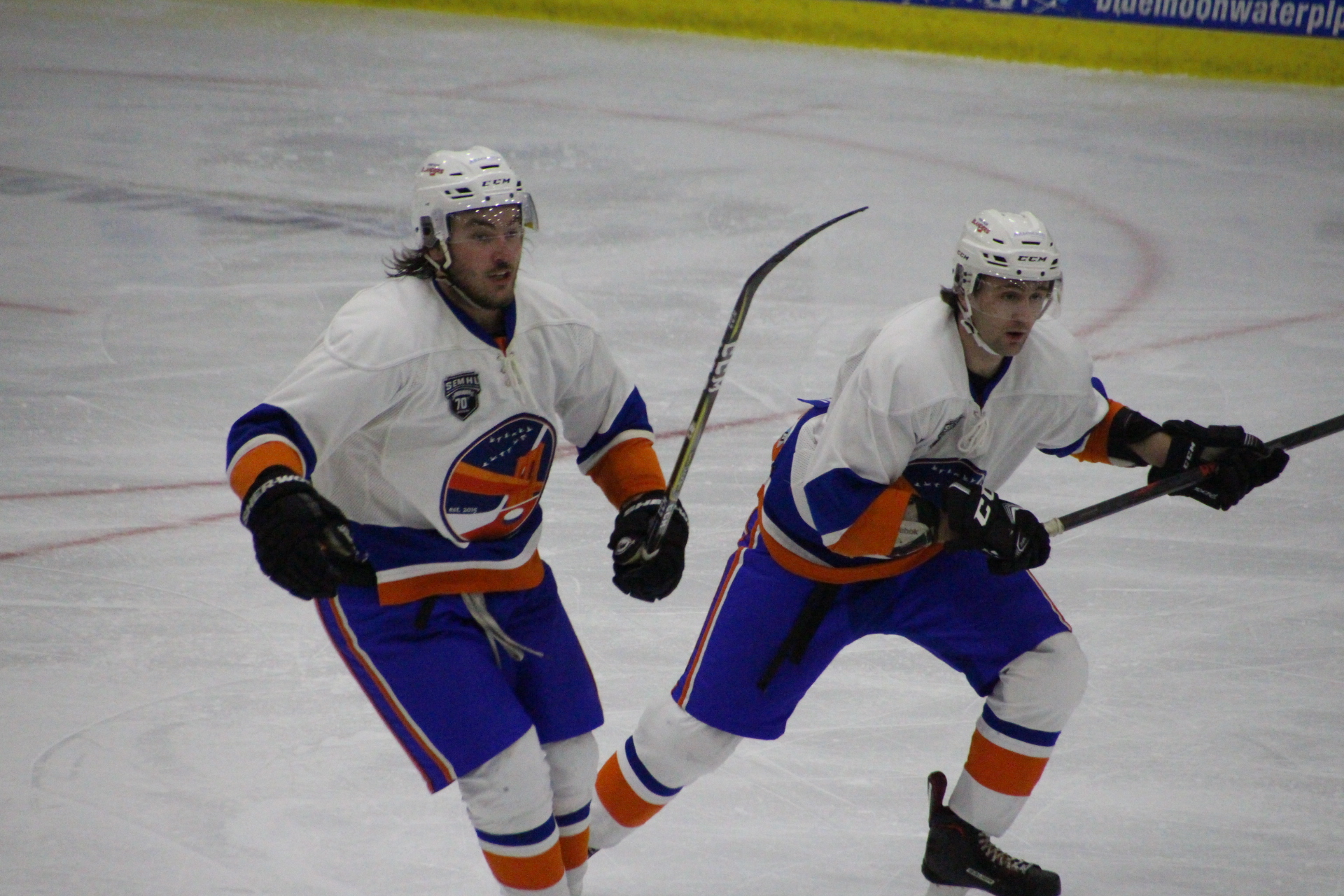 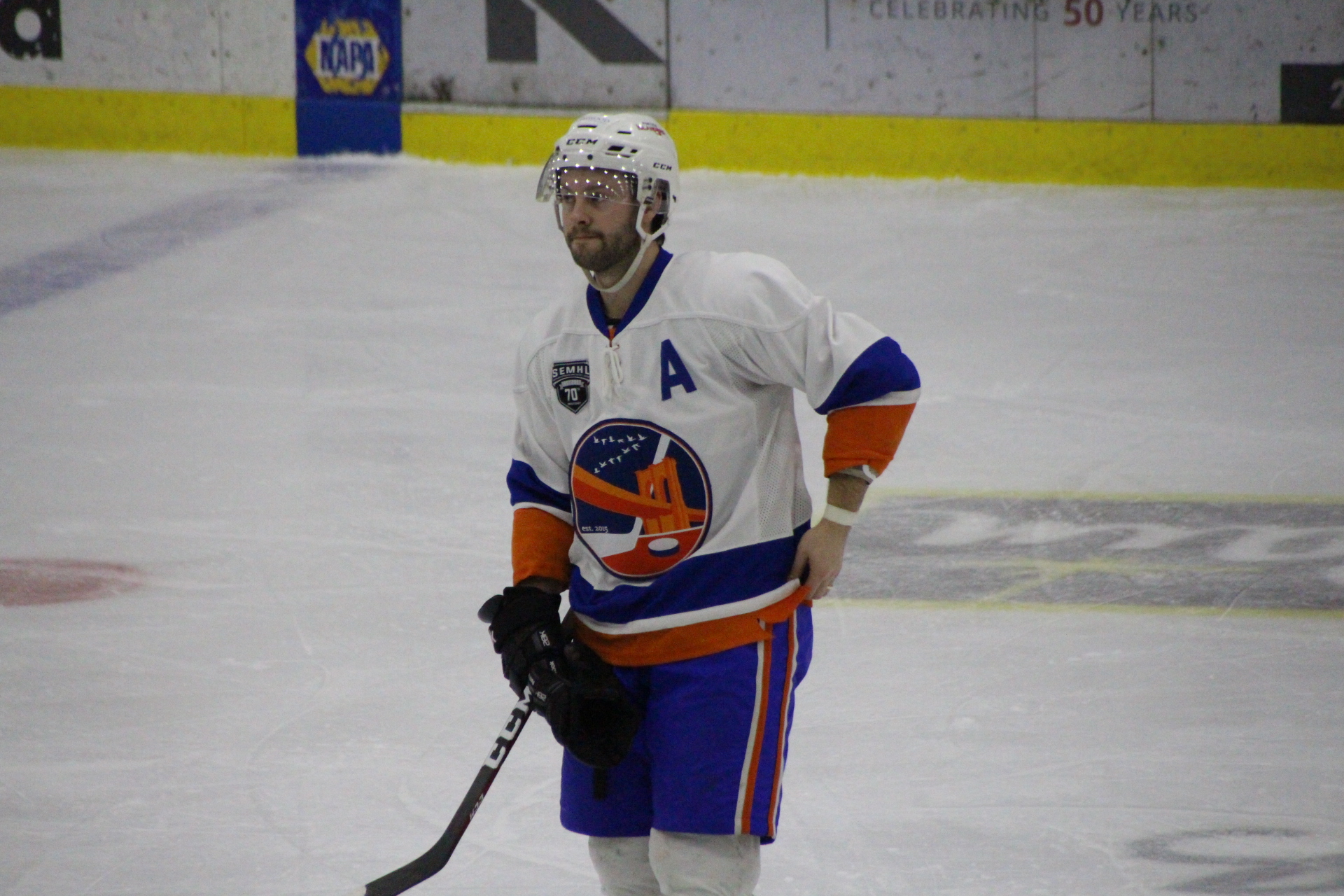 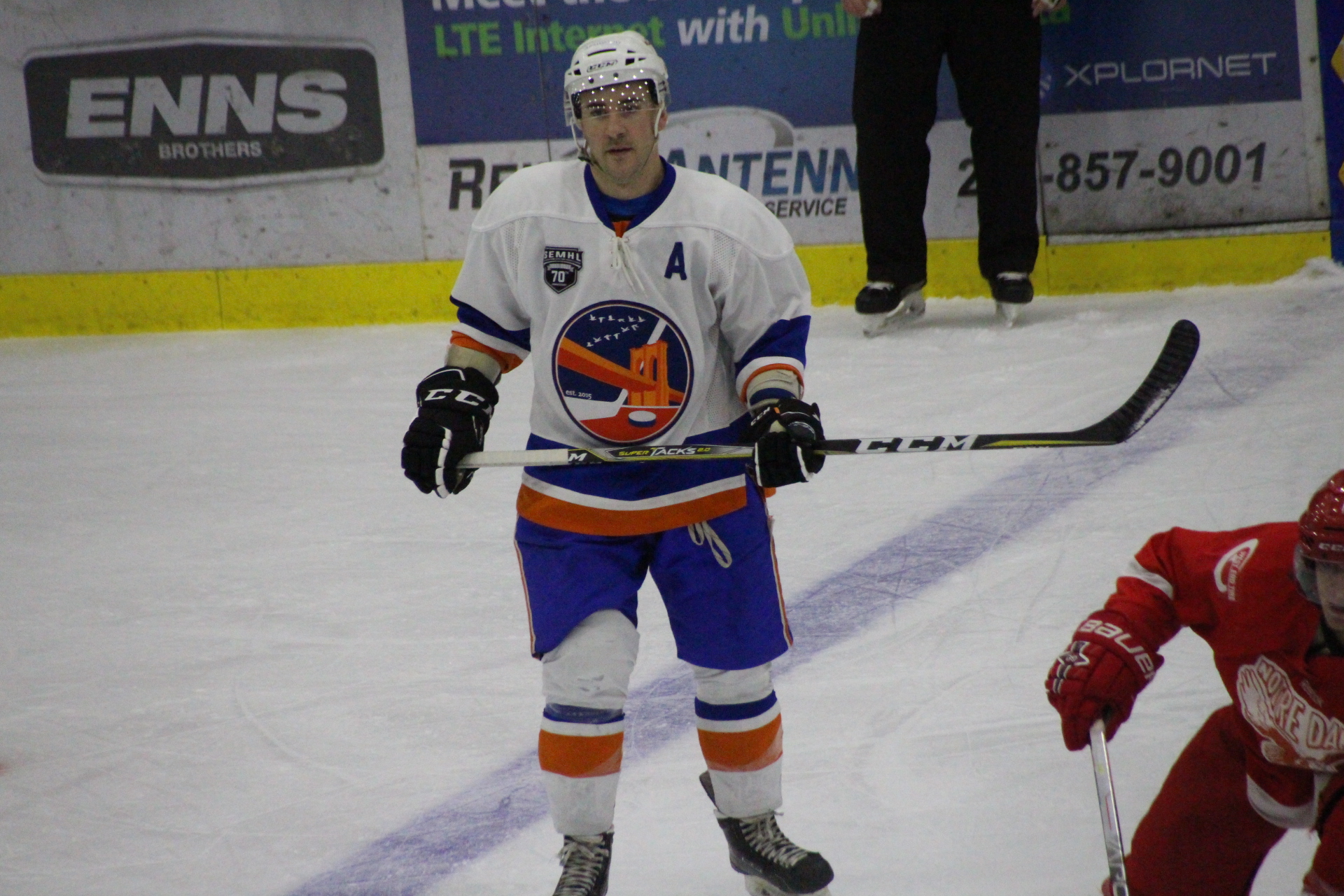 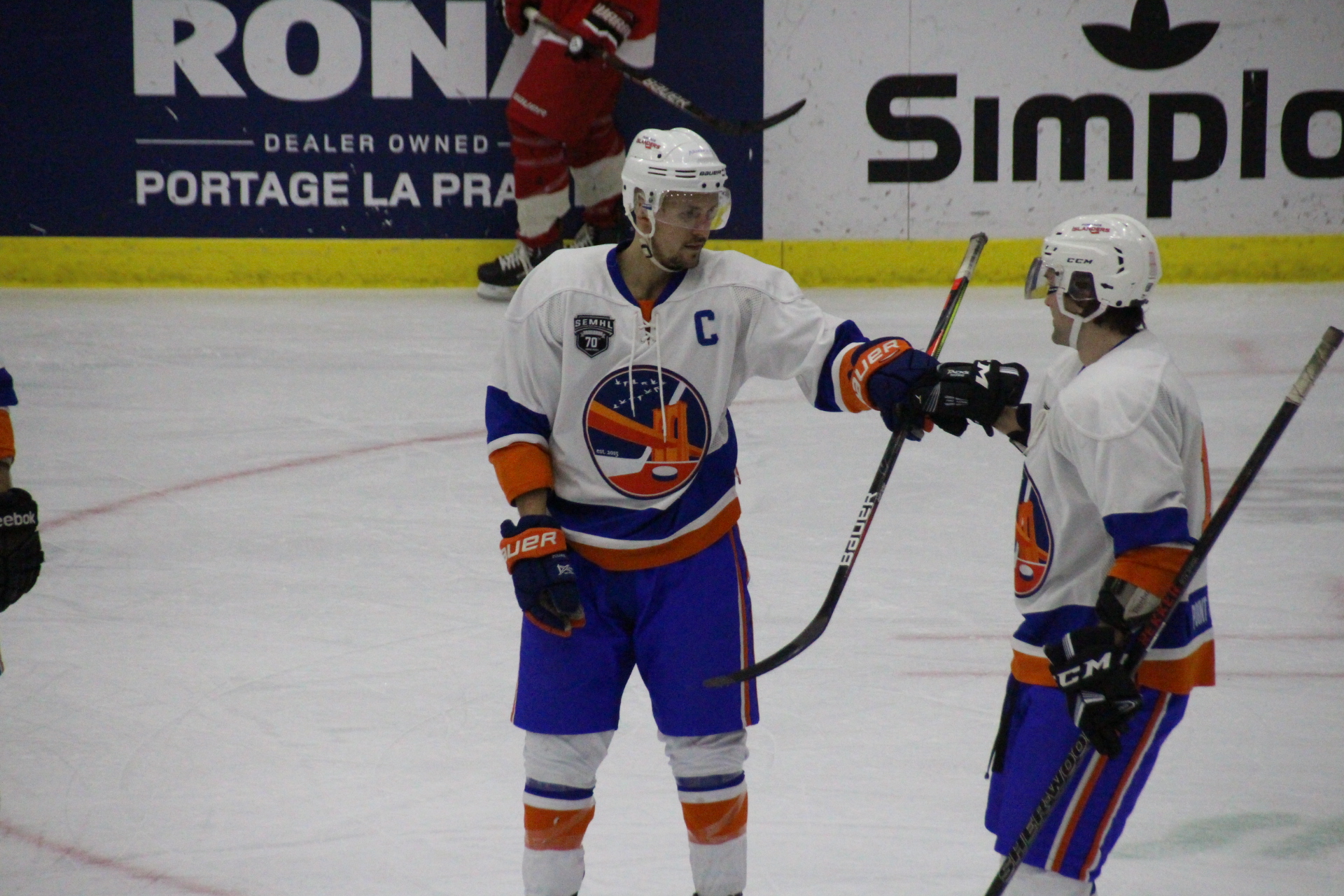 Youngins on New Year resolutions for 2023