The Heartland Rodeo held its 25th-anniversary finals on September 10 and 11 at the Manitoba Agriculture Museum at Austin.

He notes it was attended fairly well.

"It was a late go to get it organized, but all in all, the crowd was good and the rodeo contestants that were there put on a really good show," continues Potvin. "The times were great. The roughstock rides were really good."

Potvin adds the overall season fared well, and he's especially thrilled for this time around seeing as he was the inaugural president of the Association when it all began those 25 years ago.

"To see it grow this strong is wonderful," continues Potvin. "This year, we had almost 300 members join our association. We've had rodeos with up to 278 entries in them and that's phenomenal. We got such a great membership. With the Heartland Rodeo Association, we only produced one rodeo a weekend. So, the majority of those people that entered actually stay in the community for the weekend because they can enter both days, if there are less than 10 contestants in each event. And that happens very, very seldom."

He explains the roughstock (riding a bucking bronco or bull, etc.) might see that occur as well as one of the timed events.

"Lots of our events have well over 40 to 50 entries each weekend," notes Potvin. "We're building bigger and better for next year. I stepped down this committee drafter. We have a young gentleman that stepped in and I'm going to mentor him through the next season or two. And we actually had a call yesterday from a community in Manitoba that's very interested in putting on a rodeo. So, we've got two or three new committees looking at producing rodeos next year, already." 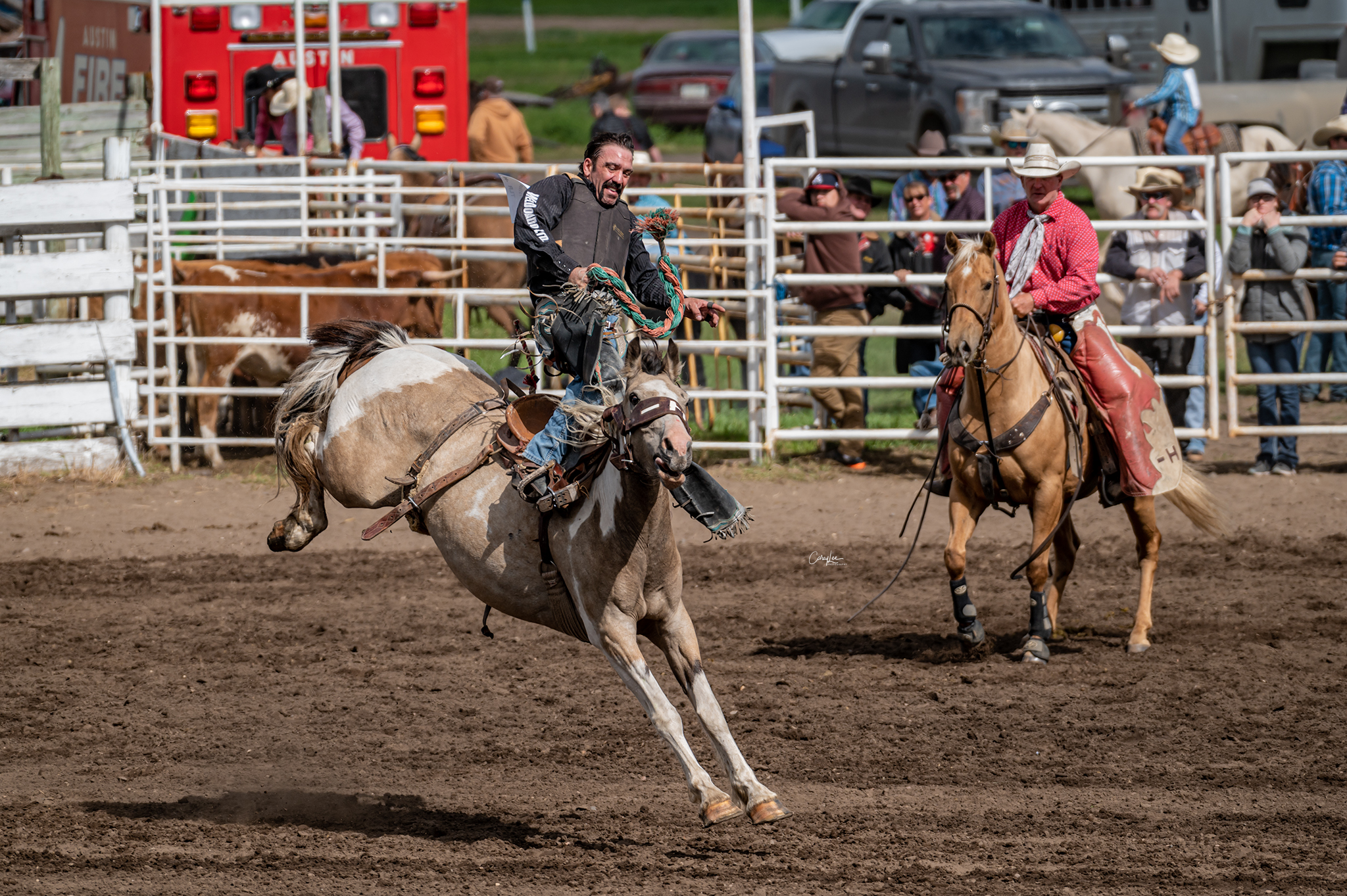 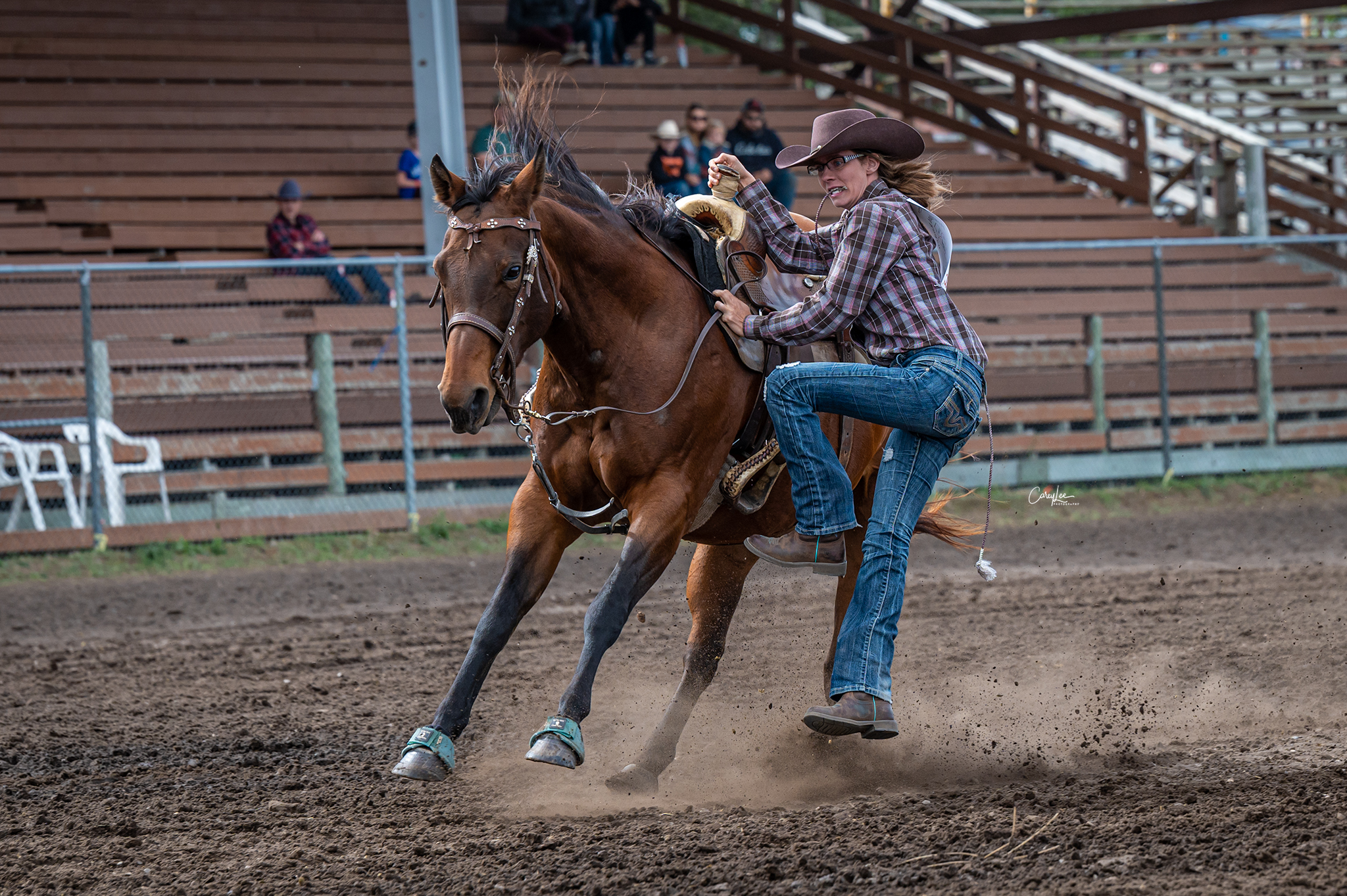 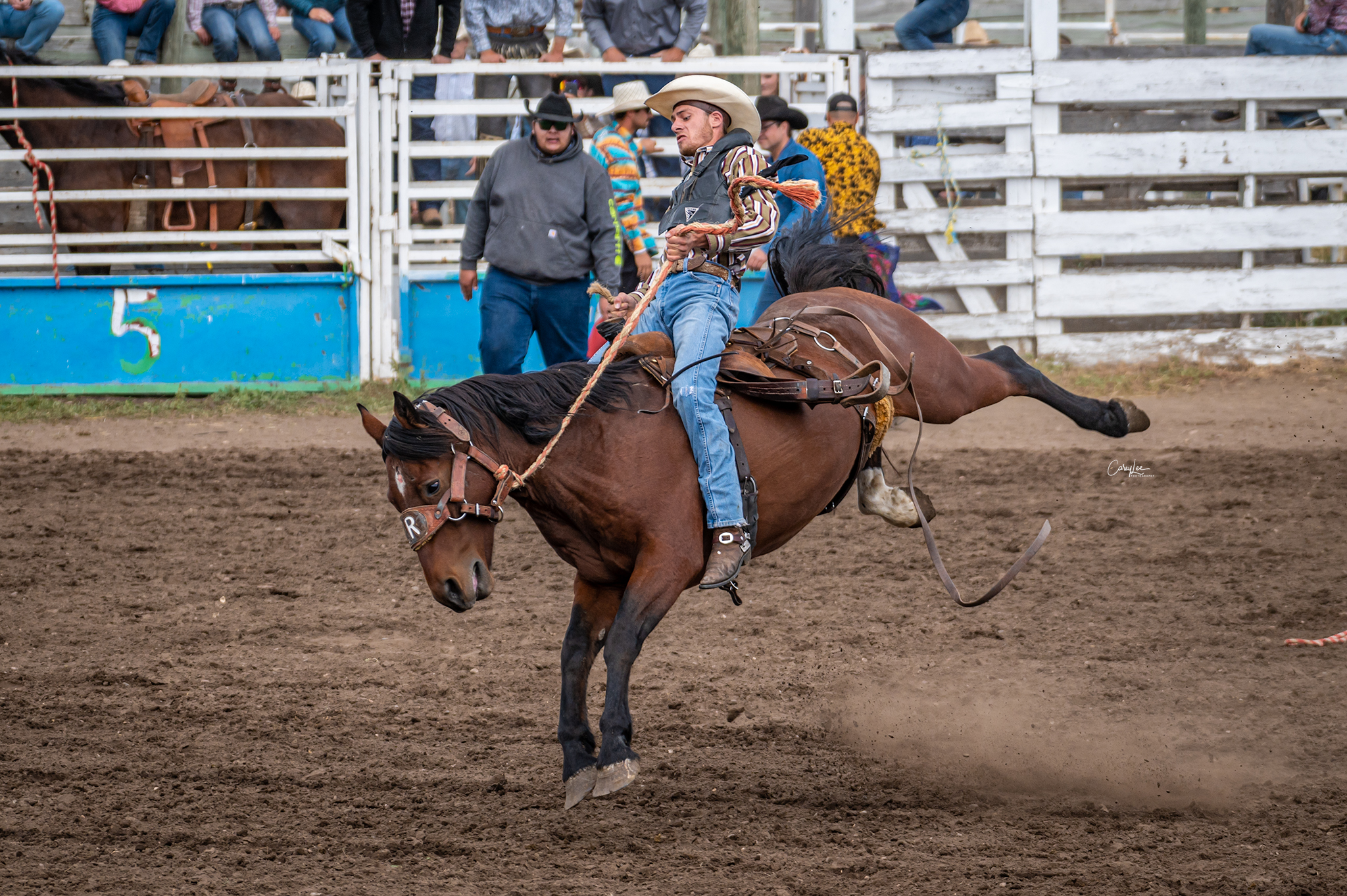 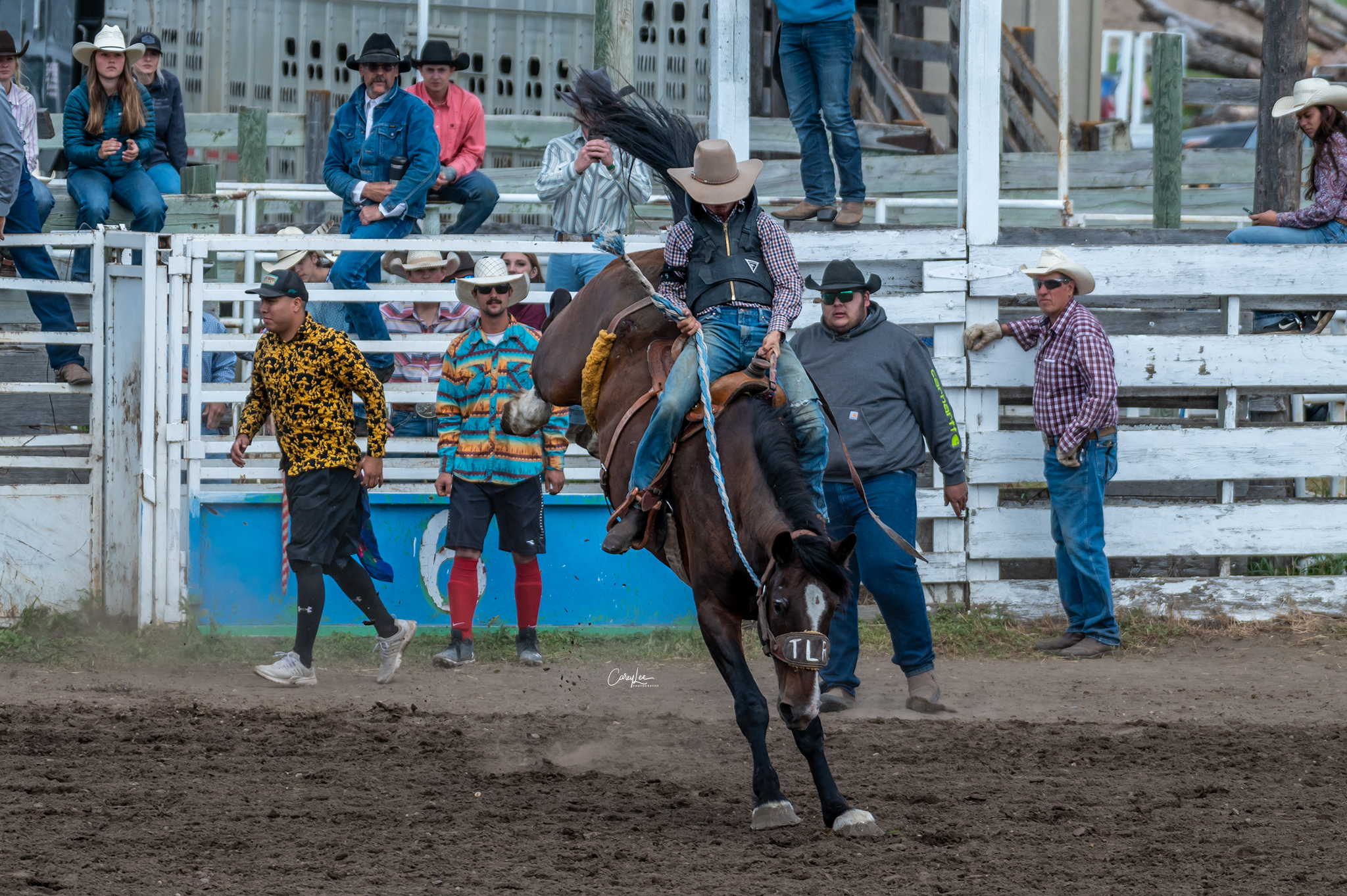 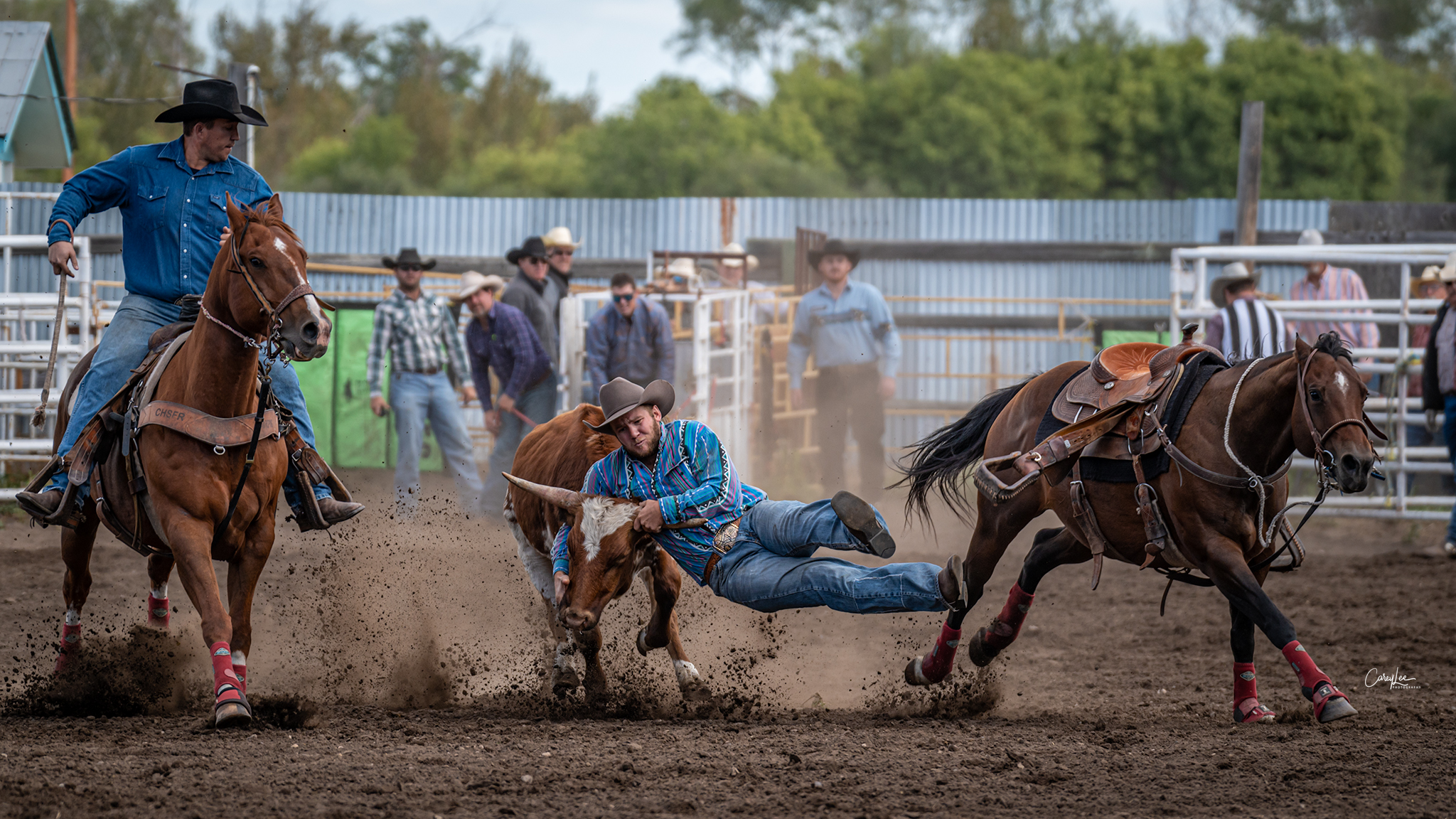 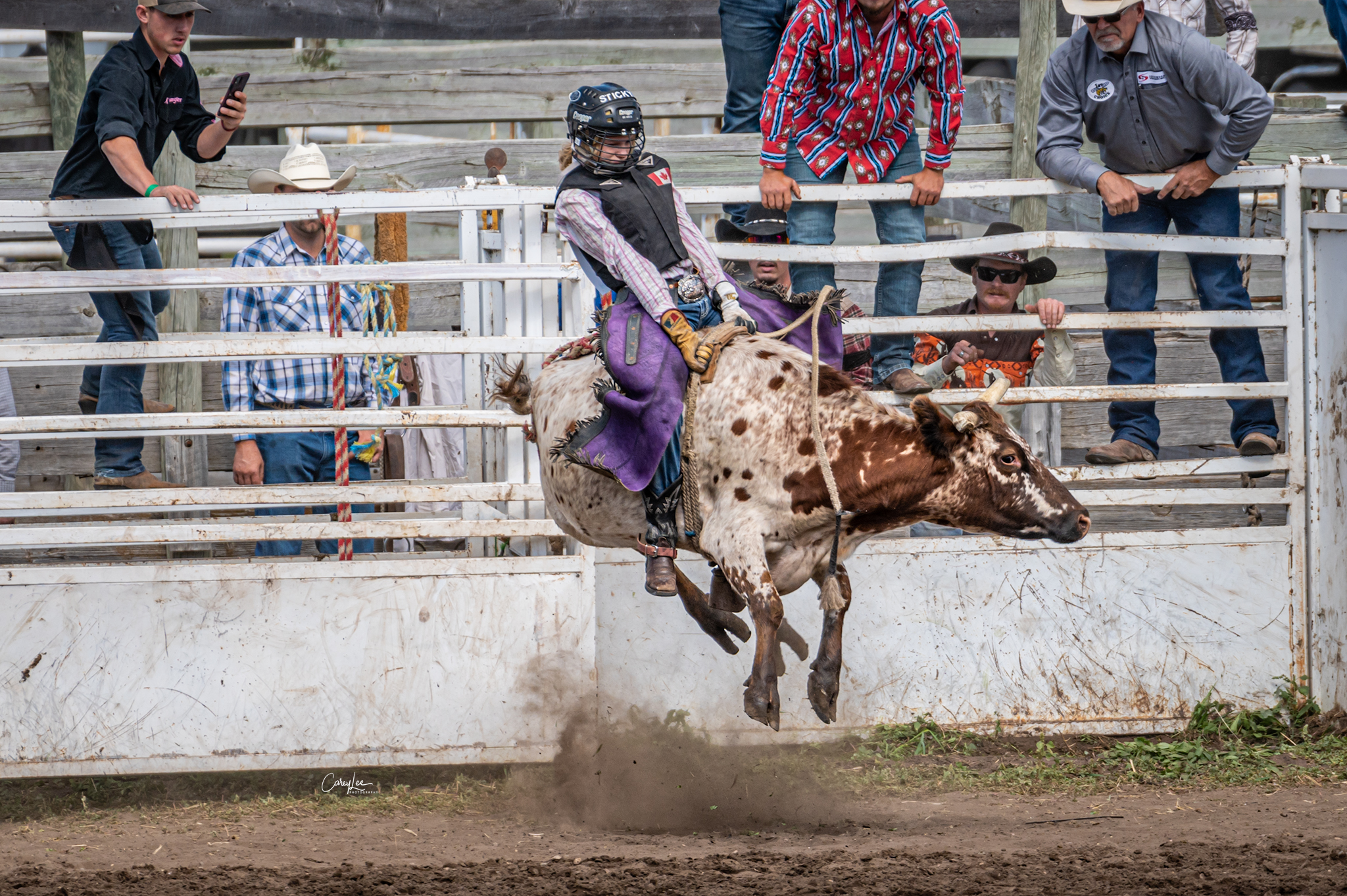 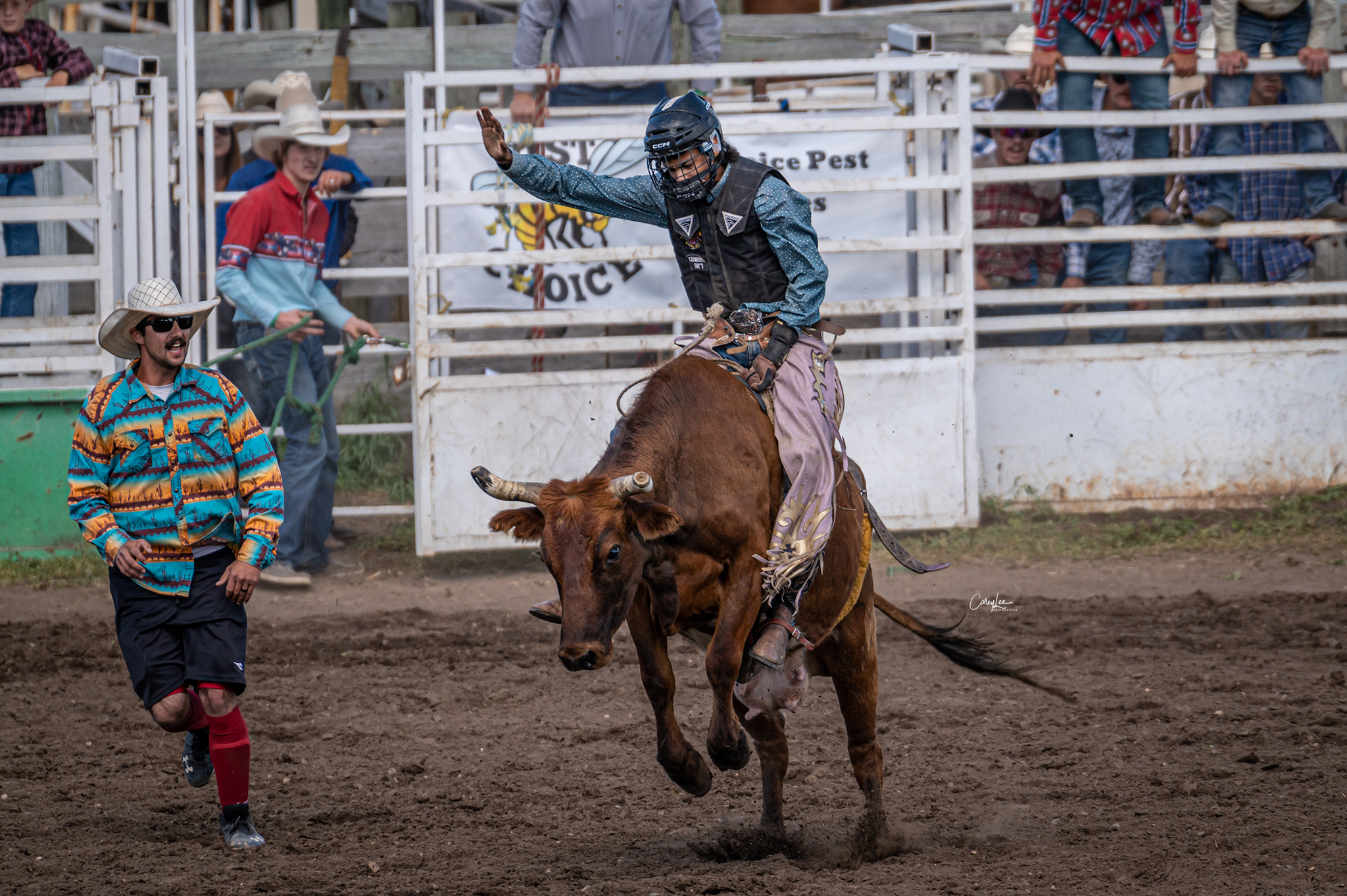 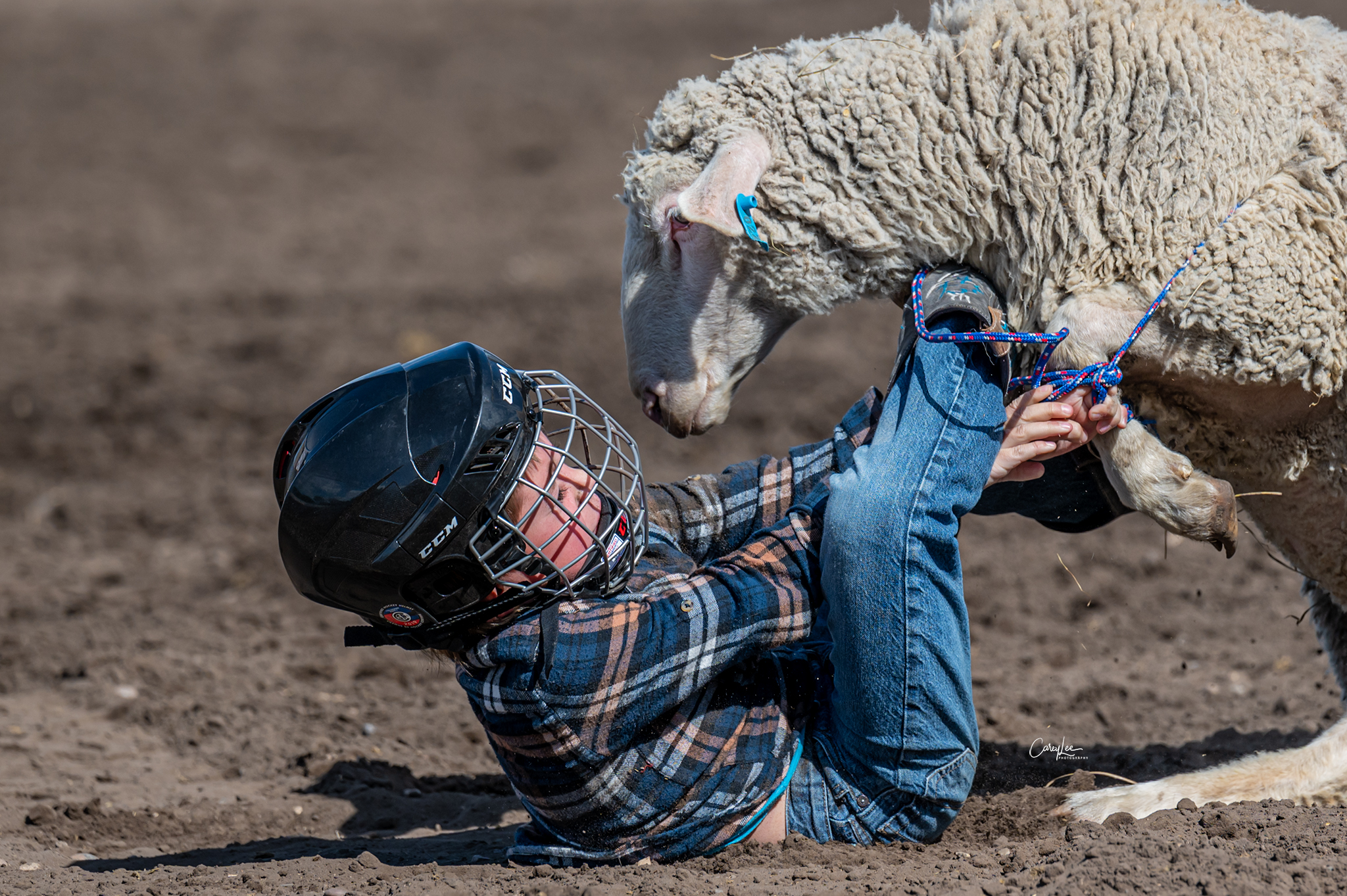 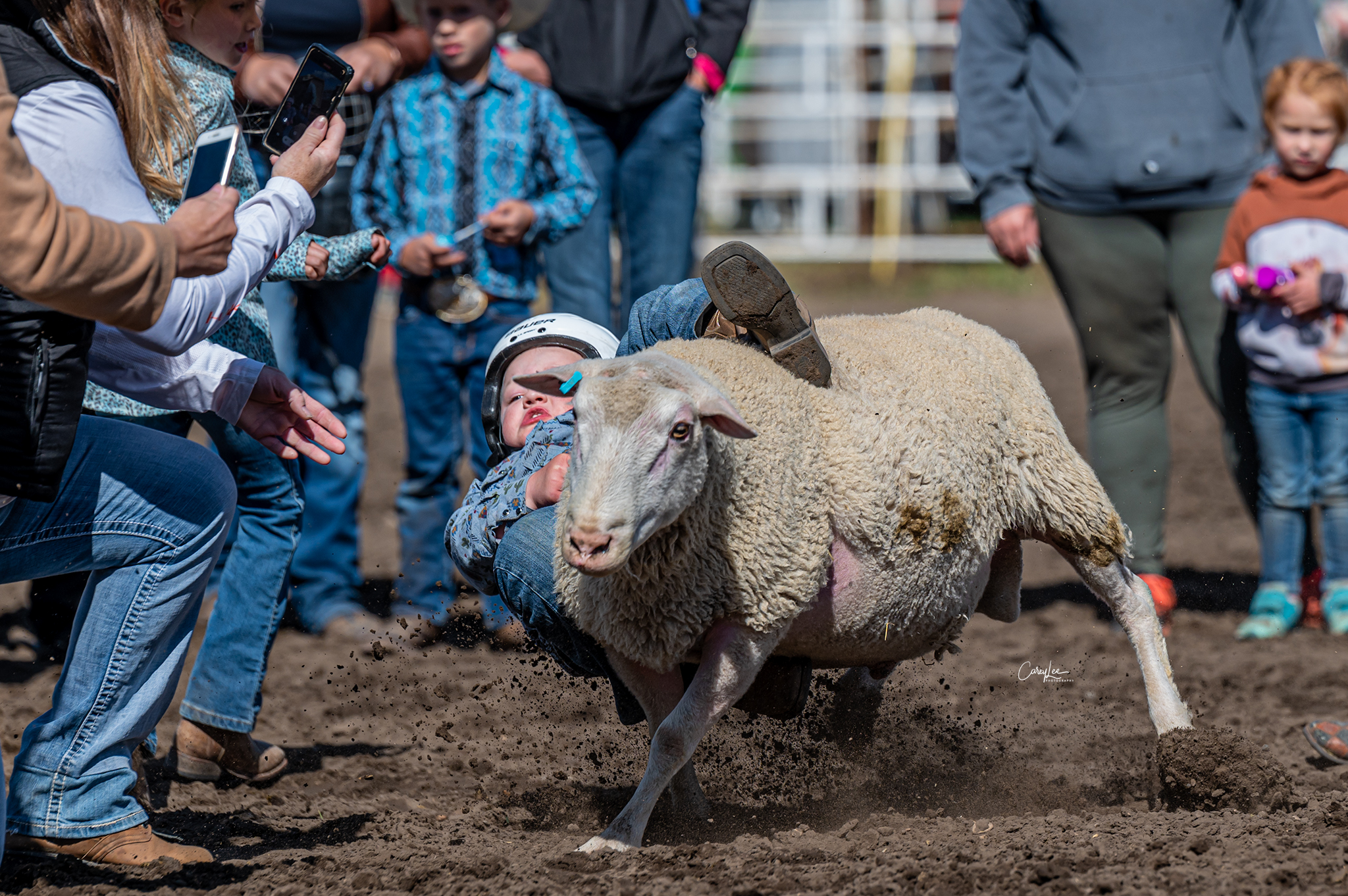 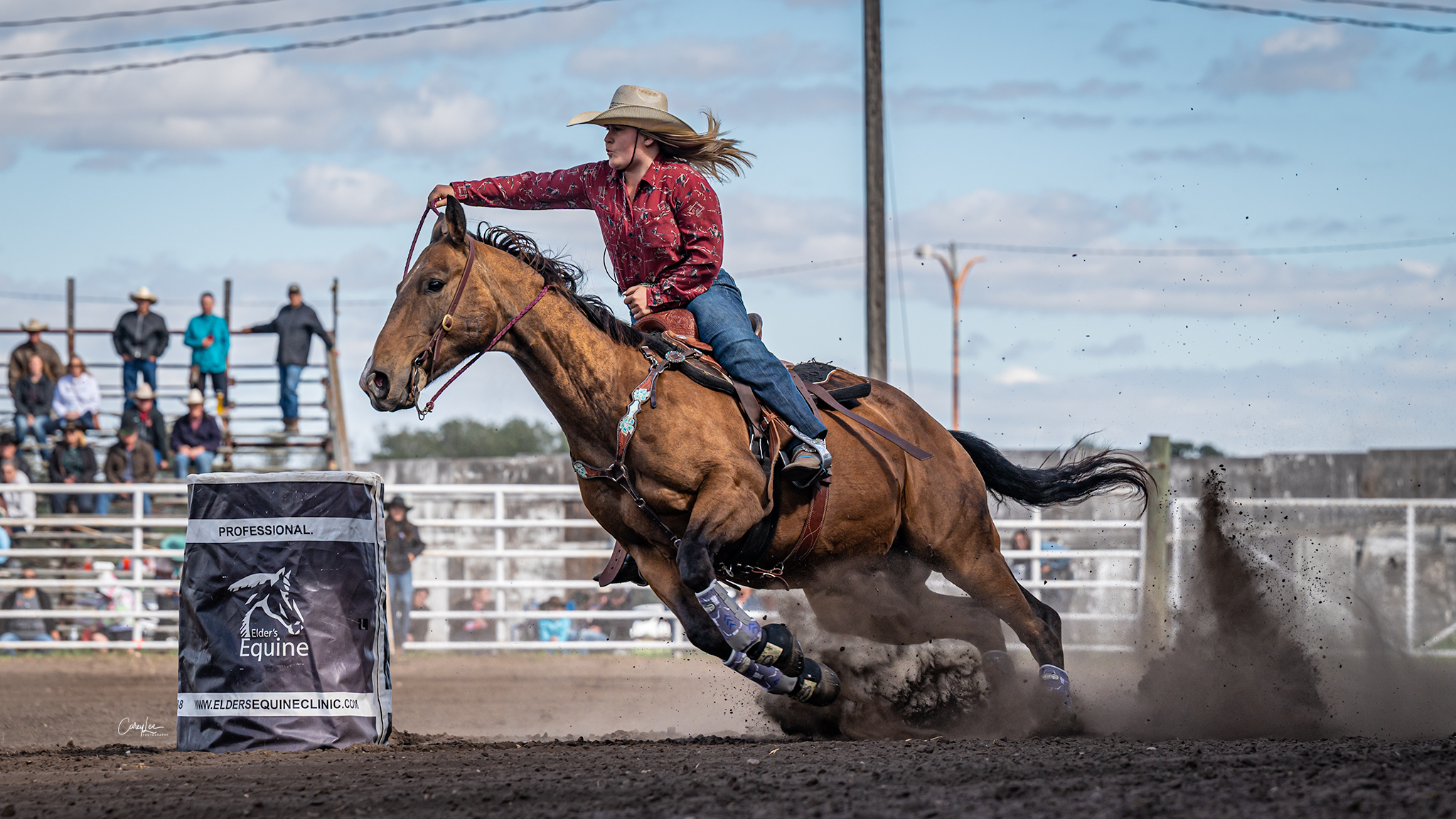 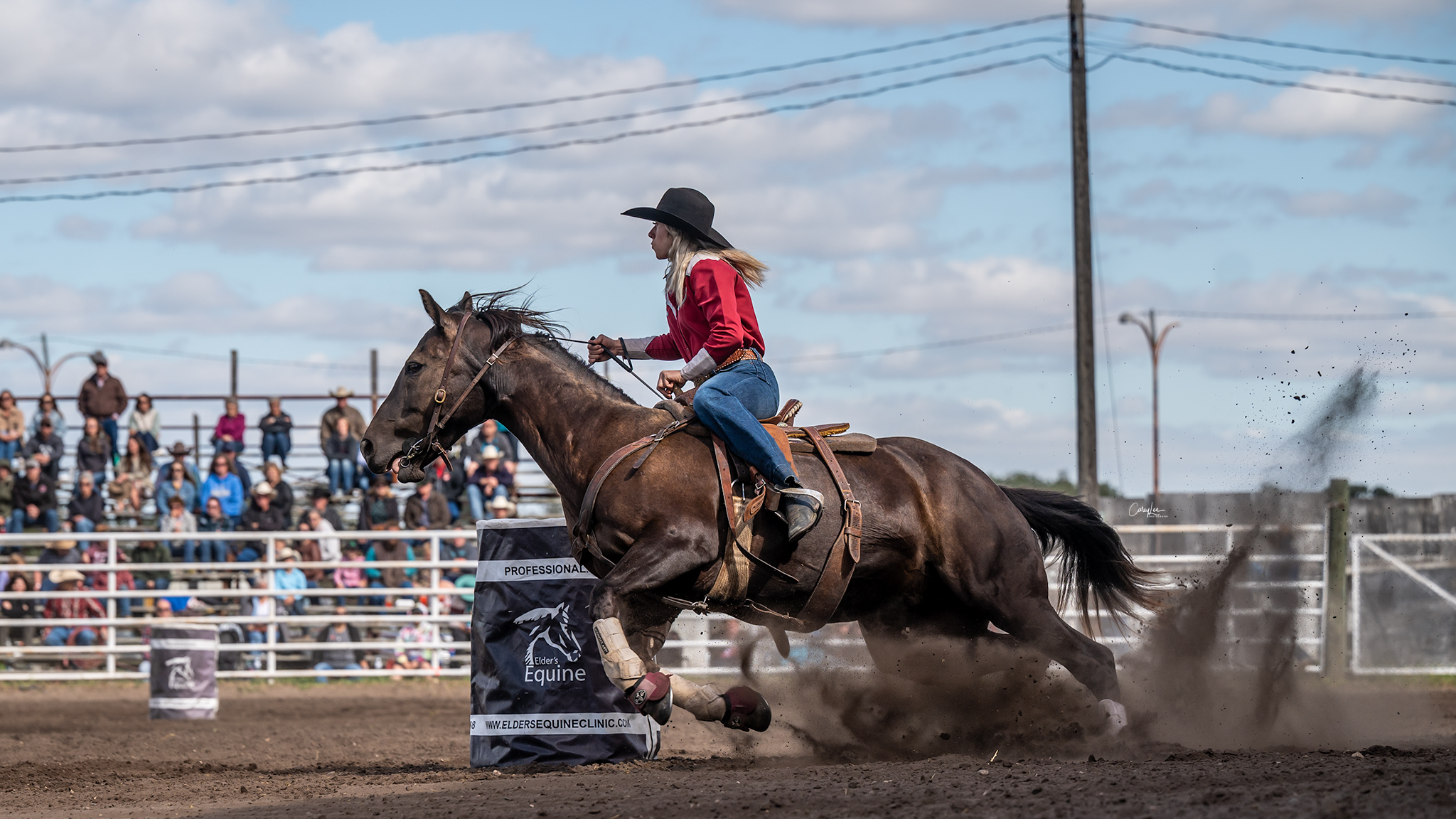 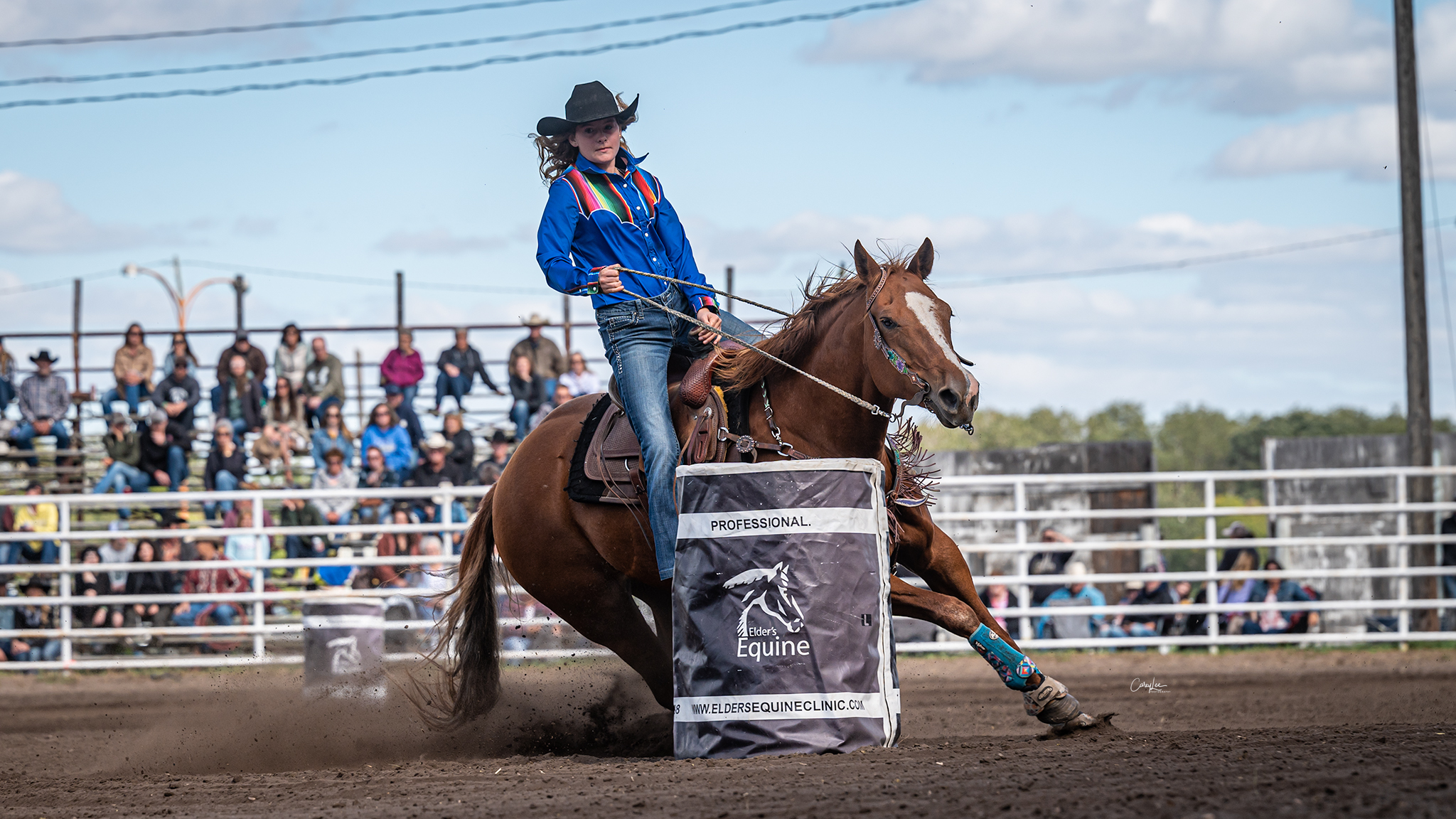 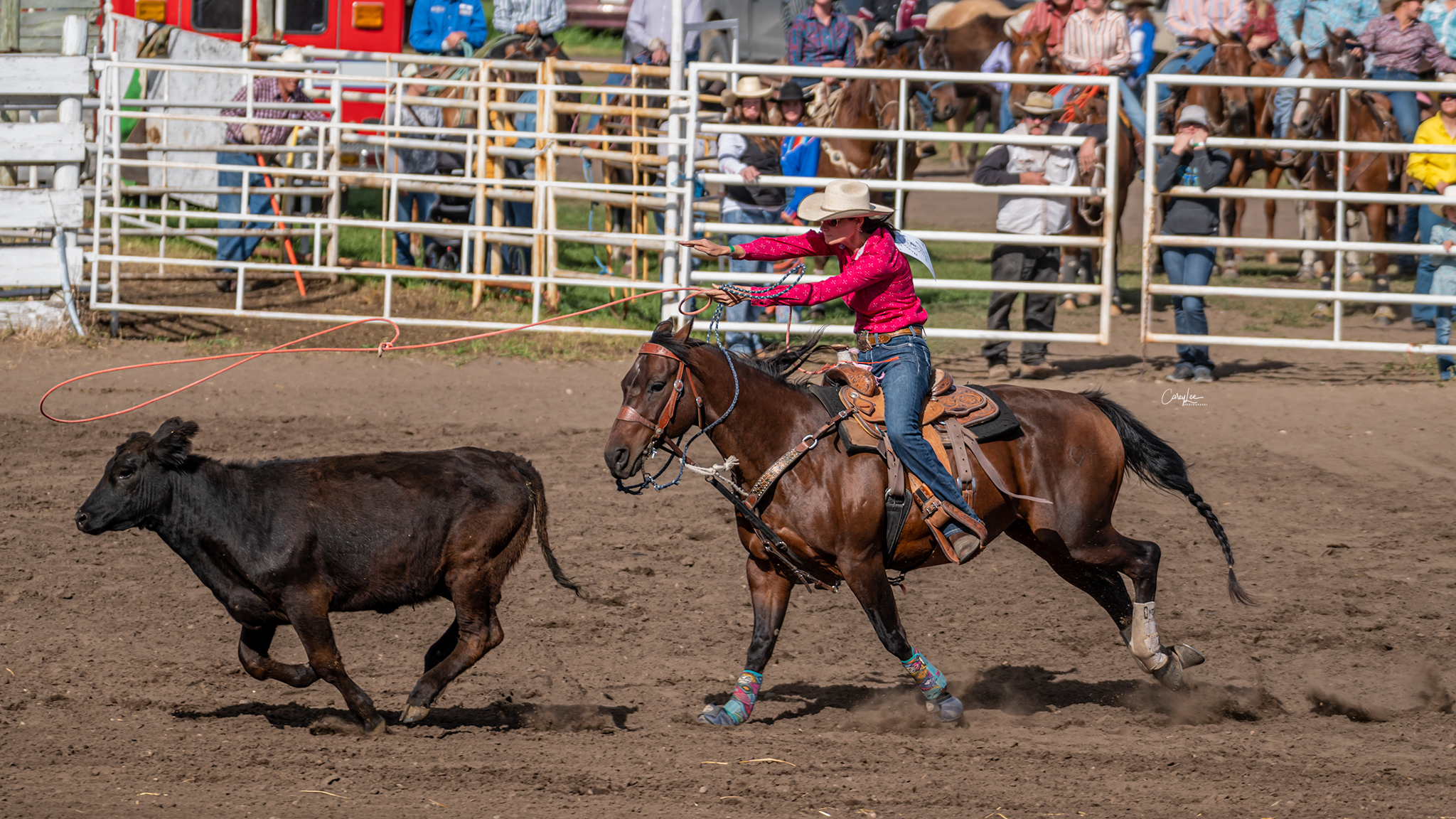 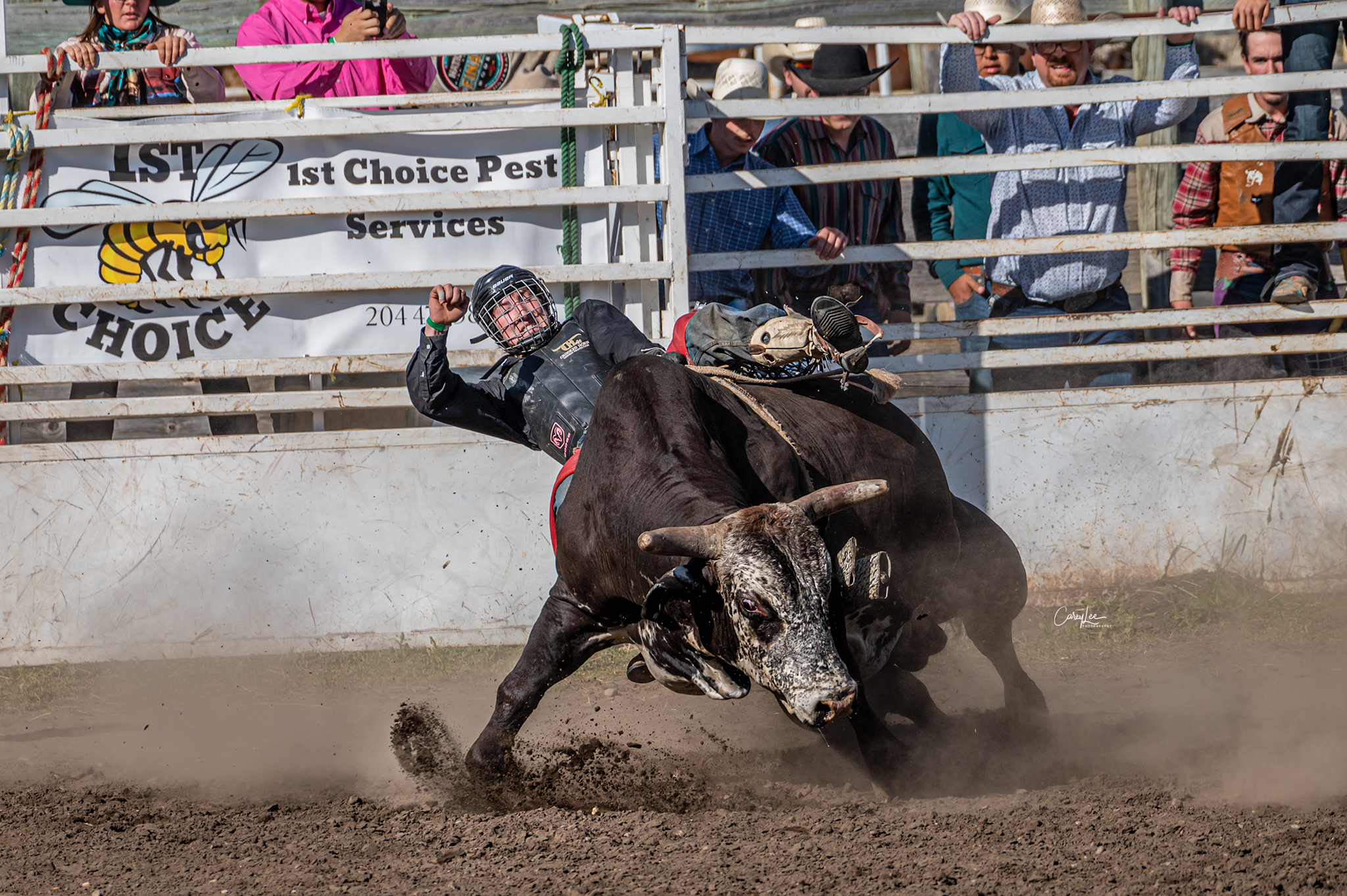 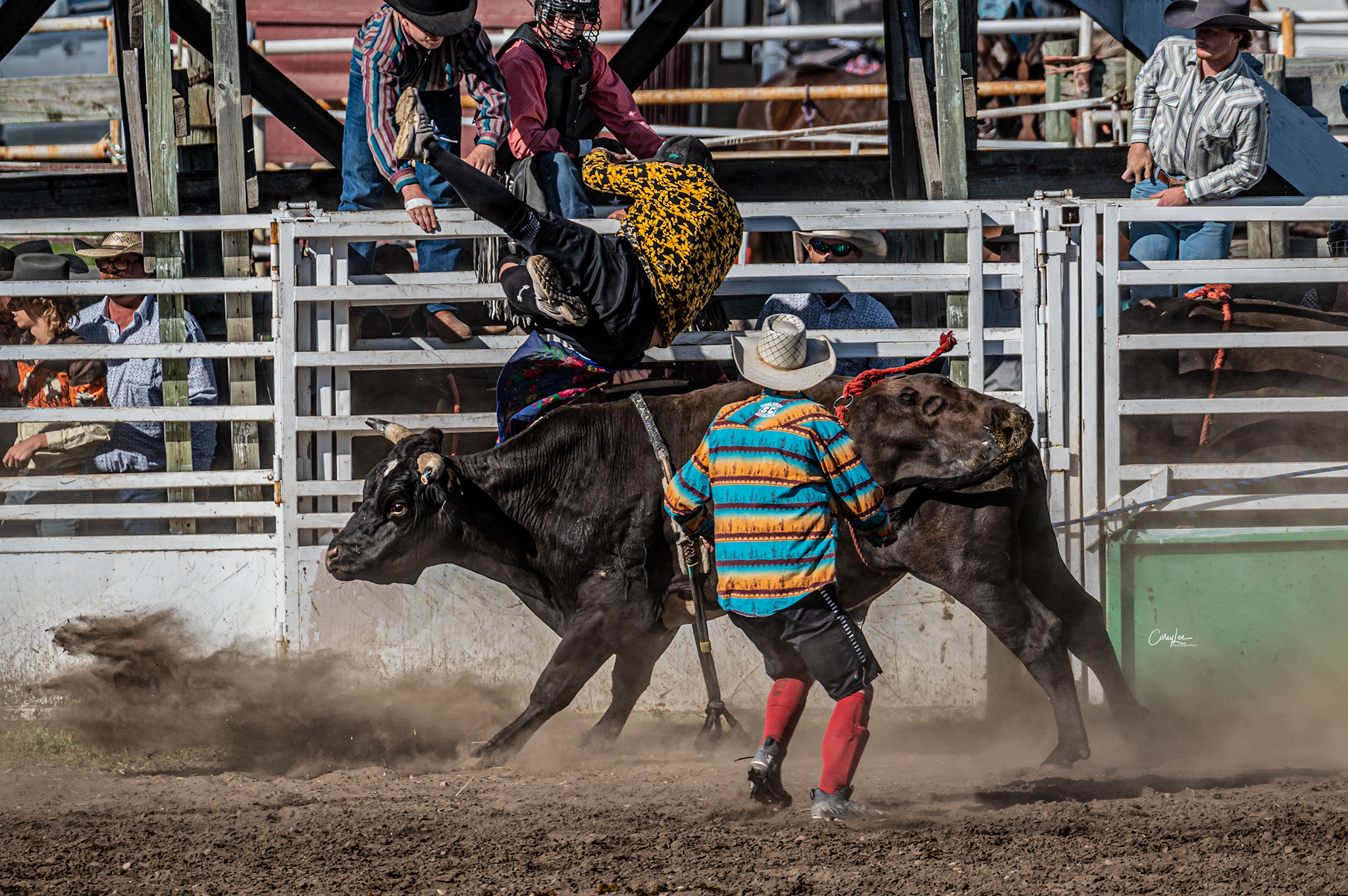 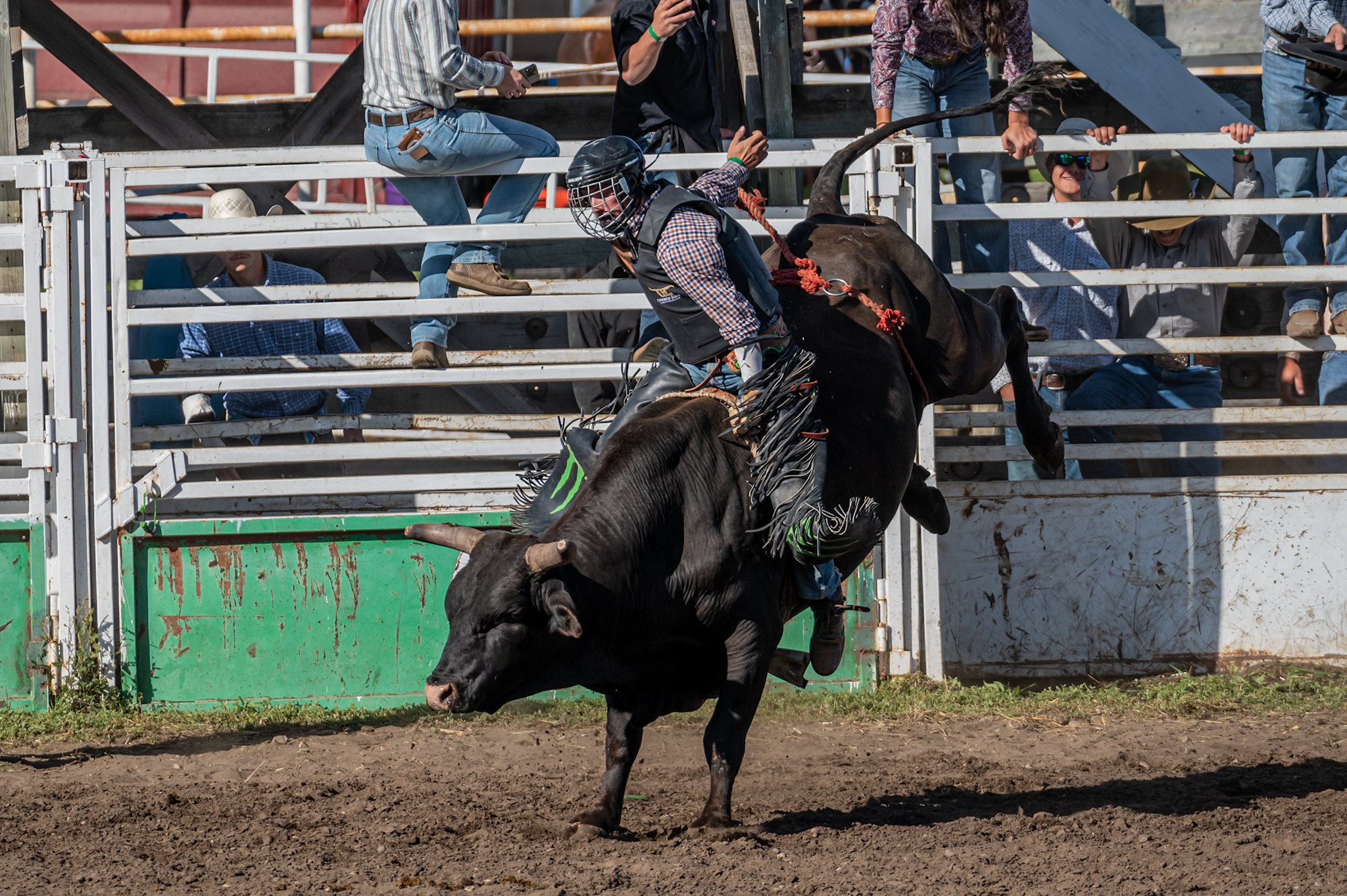 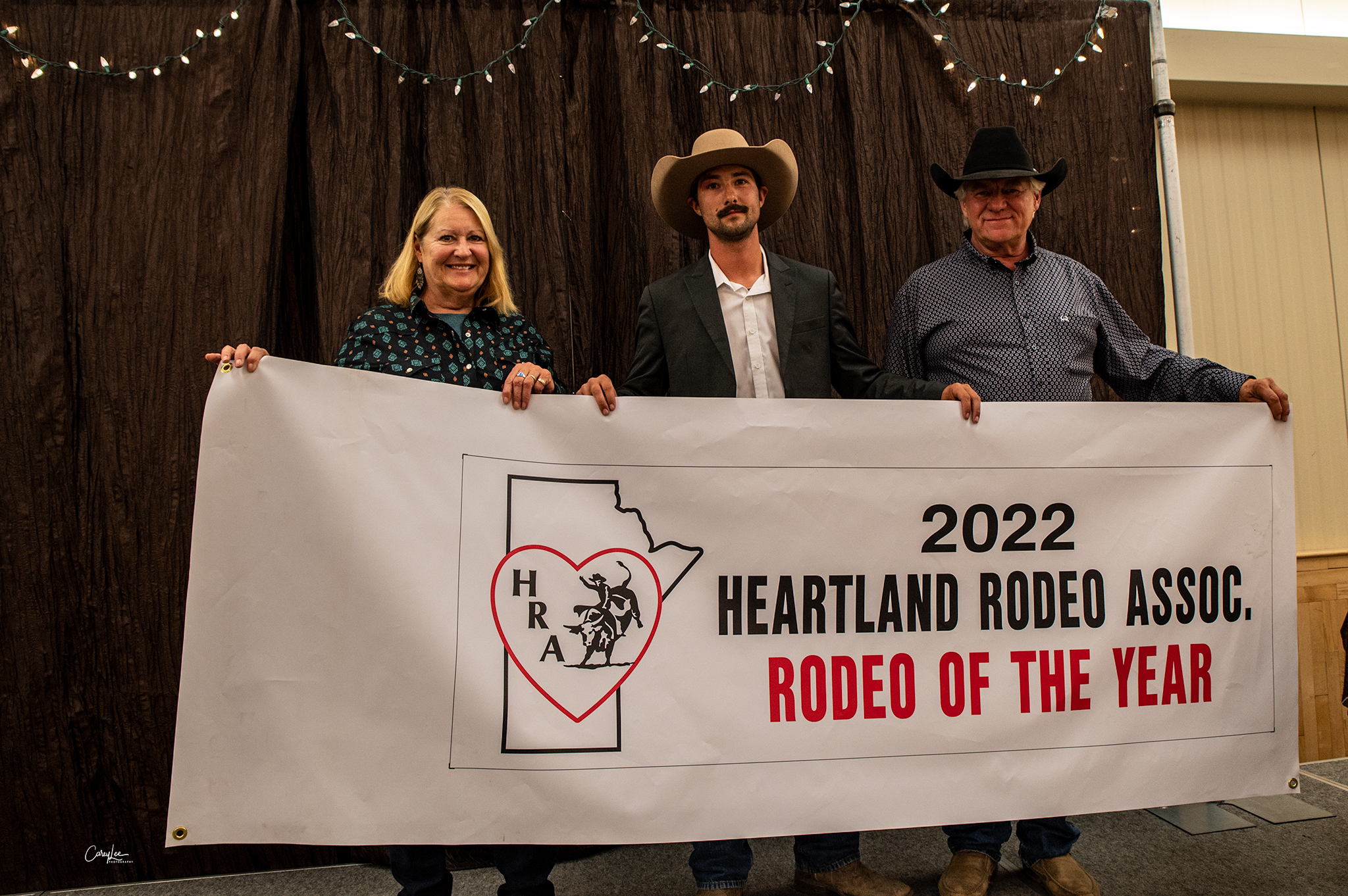 Annual Fundraiser Returns to the MWF