Habitat for Humanity is bringing two more homes to Portage for residents in need of some assistance.

The group held one of the first Blitz Days of the year yesterday, where they put together a team of volunteers to get things moving on the construction of the two houses. Fundraising chair Betty-Jean Checkley says they provide these homes with an interest-free mortgage, which she says can be a huge help for young working families. She outlines how gratifying it is to be able to give locals a head start.

"It's very rewarding. I was a single mother, and I know some of the barriers that are in the way for these people. They're working hard, and doing the best they can, but affordable housing is a real issue," Checkley explains. "We have inflation with the cost of living and fuel going up. Research has supported the fact that if someone has a stable home life, it really makes a difference."

Checkley says, oftentimes, they see a ripple effect in the neighbourhood they visit where others will make improvements on their homes after seeing the work being done by Habitat for Humanity.

The 12th and 13th houses being built in Portage by the group, are going up side by side at 444 and 436 10th Street NW. Checkley says July 5th is when they first had the hole dug to begin the work and notes they've been able to get an enormous amount of work done since then.

"They've done the two foundations, the basement, the ICF forms, the rebar forms, we started on the blue skins, and will start the weeping tile," Checkley continues. "In addition to all of that, this site had to be drained. After the storm on Tuesday, it was like a lake here. It took a full day to get that water out. We had tree removal to start, and Brent Froese (the site manager) has been here every day."

Checkley notes the families who will call these two houses home at some point next year have yet to be chosen, however, she adds their selection committee is in the process of finding two families who fit their criteria. The group is hoping to finish the project by this time next year but Checkley says they have until the end of 2023 to complete the building of the two homes.

The fundraising chair adds that the main reason she keeps doing this is to see the impact it has on each family receiving the home in the end.

"One of the moms from a previous home we built said when she went into her home for the first time with her daughter, her daughter said 'Oouuh, I feel like I'm in a hotel room, it's so nice.' It's so gratifying to see the difference it can make in people's lives."

Checkley notes they will be looking for assistance all summer from people with a variety of different skills, from cleanup to building frames and installing windows. For anyone interested in lending a helping hand can find out how to get involved here. 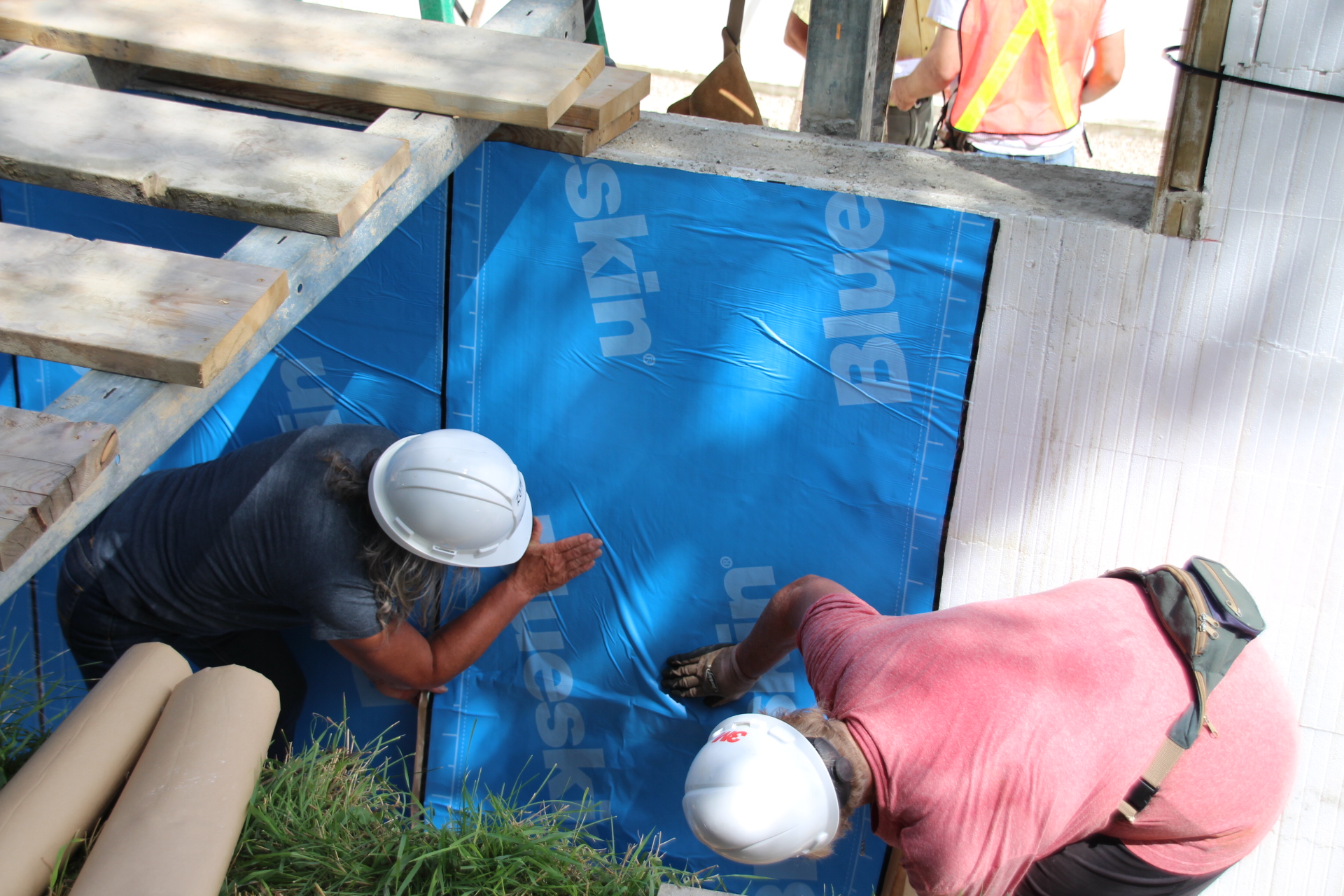 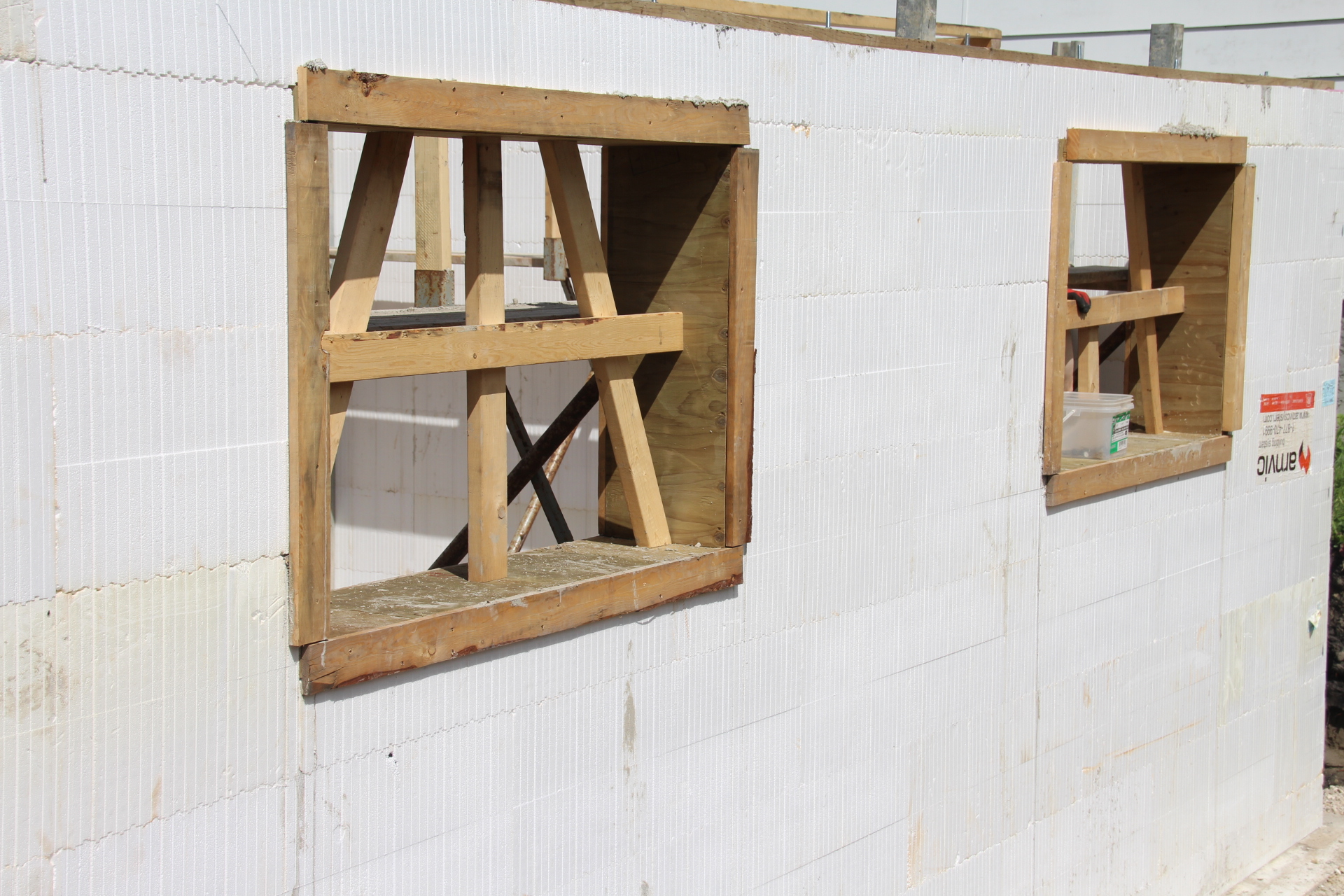 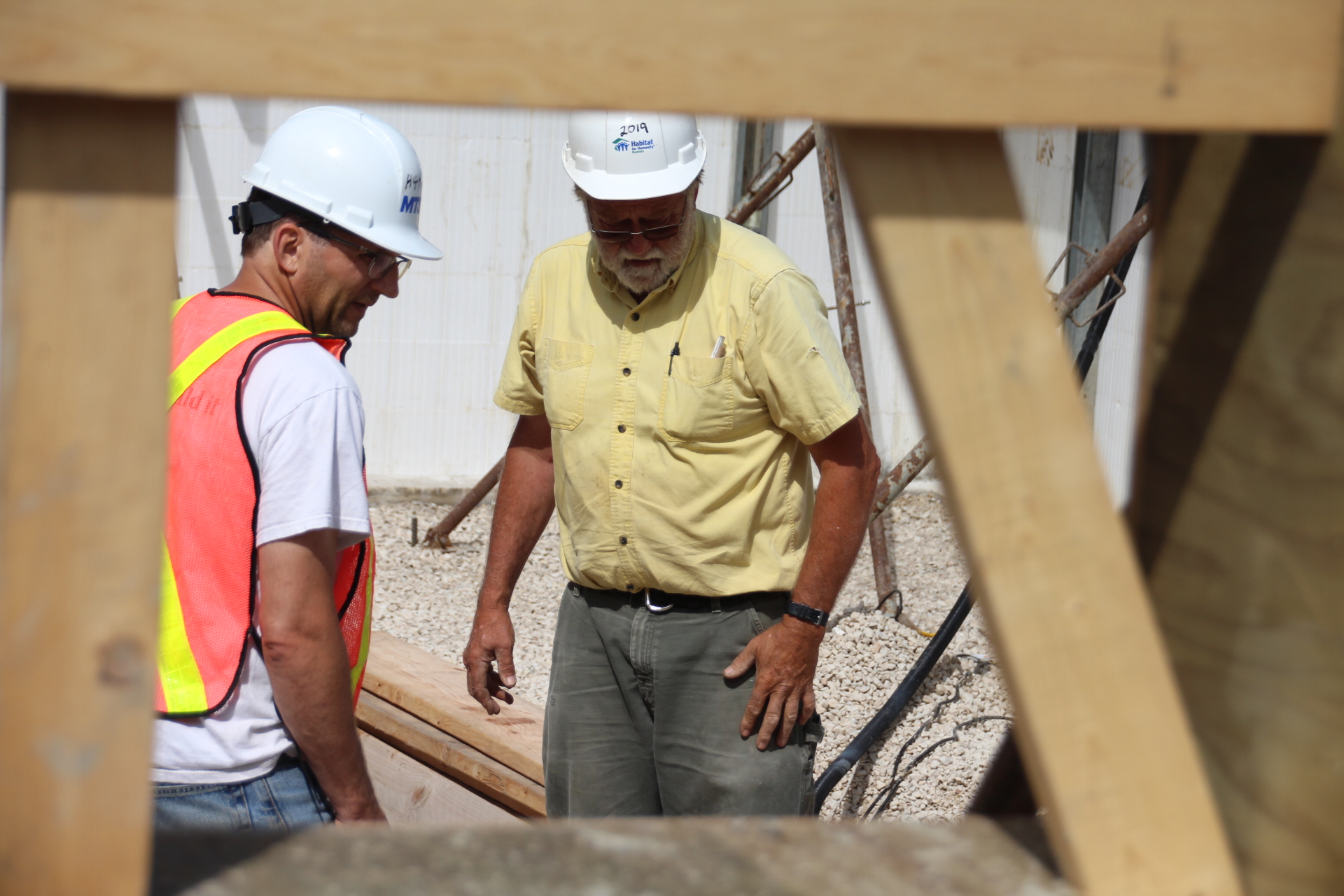 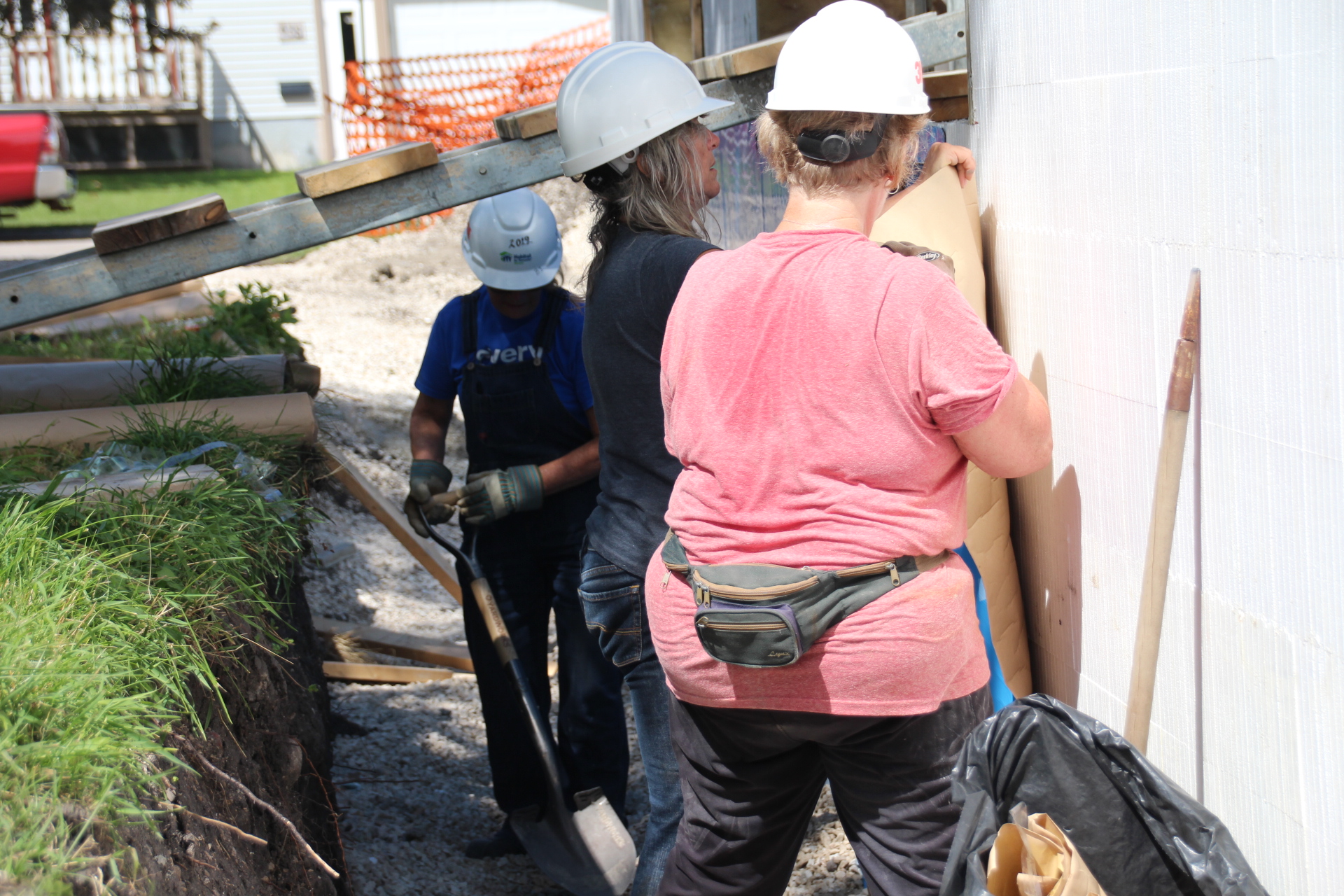 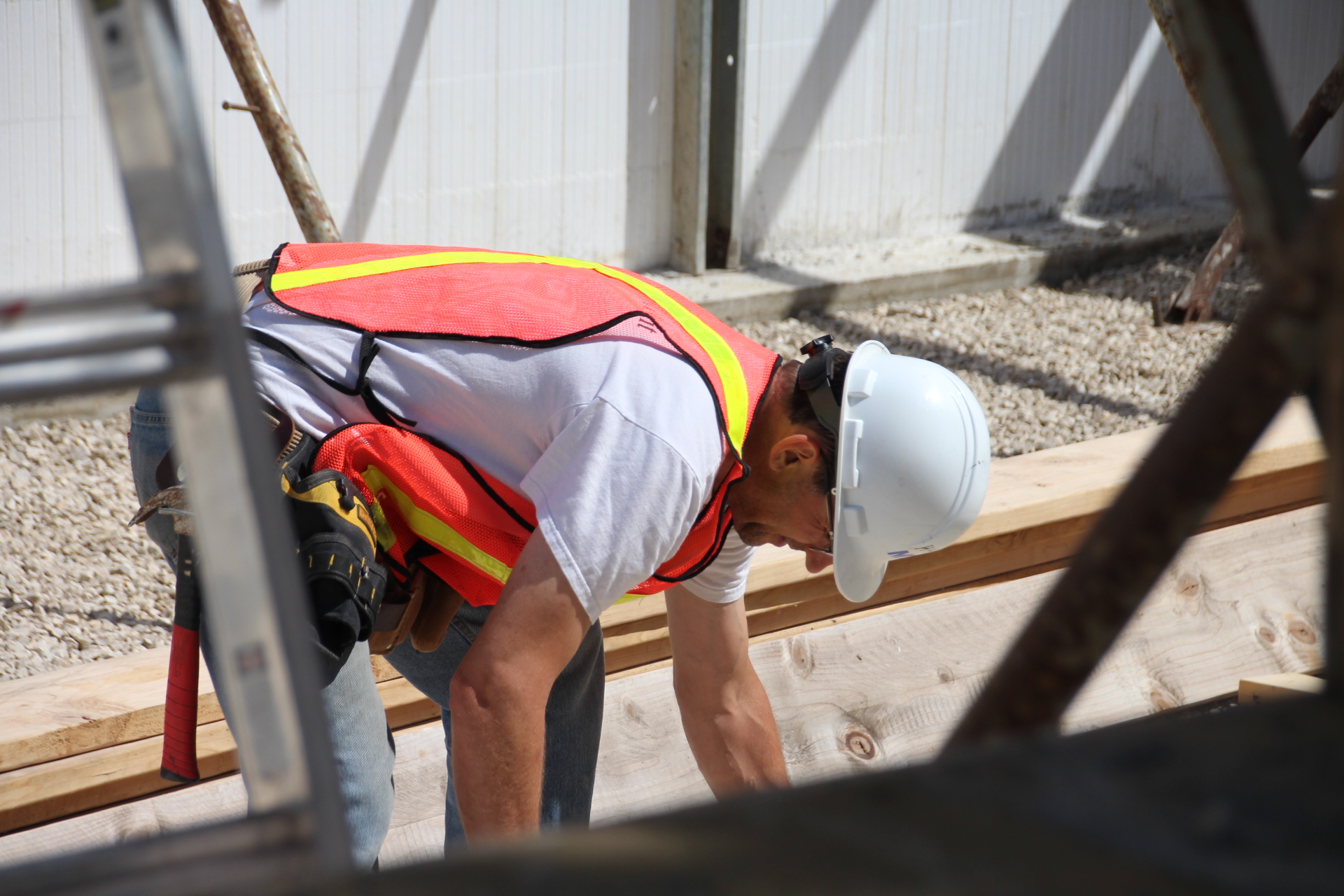 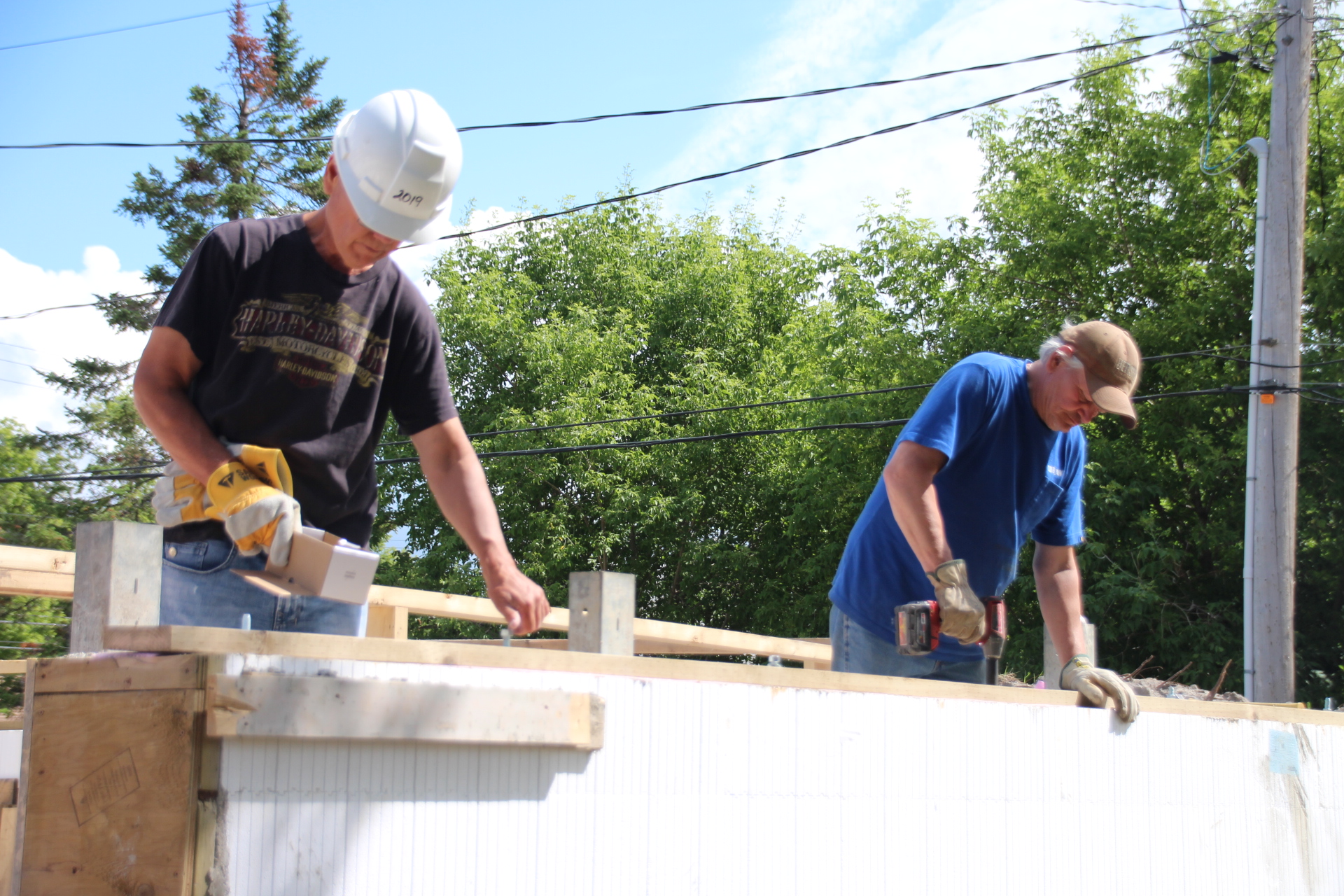