On June 4th the community of Gladstone held a joint venture between the town's Legion and Chamber of Commerce to honour the Queen's Jubilee while also holding a community-wide garage sale.

Melanie White, the Gladstone Chamber of Commerce vice president, talks about the day.

"It was attended by children, but obviously some adults participated as well, and it was just a short parade that started at the United Church, and we walked down to the Legion. There were participation awards for everybody that participated, and everybody was dressed in a royalty theme. Once we got down to the Legion, the Legion took over at 12:30 p.m. with the Queen's Jubilee, and they had a fabulous day planned. They had a bouncy castle in the outside patio for the kids. They had hot dogs, hamburgers and drinks for everybody that attended and door prizes."

White says that this was a great opportunity for the community to come together after a long time of not being able to socialize.

"It was very exciting for the community to see this, and in conjunction with those events, we also had our community-wide yard sale, which started at 9:00 a.m. and yard sales that continued past 2:00 p.m." notes White. "We had 35 registered participants and circulated maps of all the businesses so people could take advantage of all the different sales. It was just a really fun day for the community to come together and lots of people from out of town as well."

The chamber's vice president adds that this event was exactly what the community needed after two long years of isolation.

White notes that those interested in events coming to Gladstone should stay tuned for announcements coming down the pipe shortly. 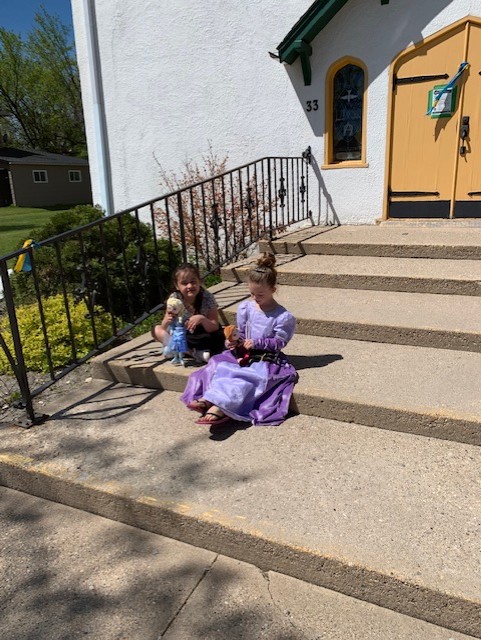 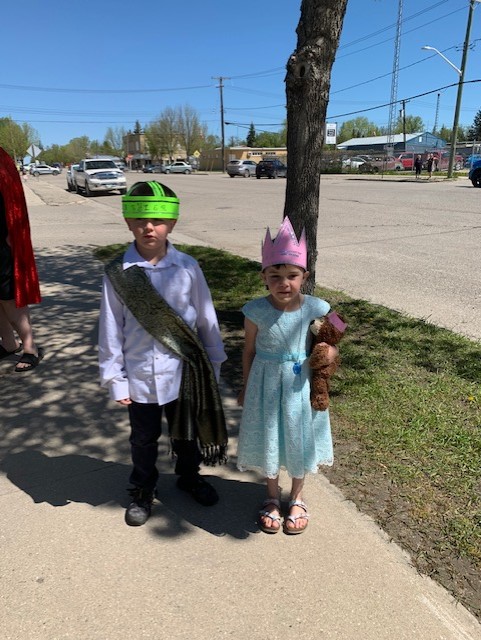 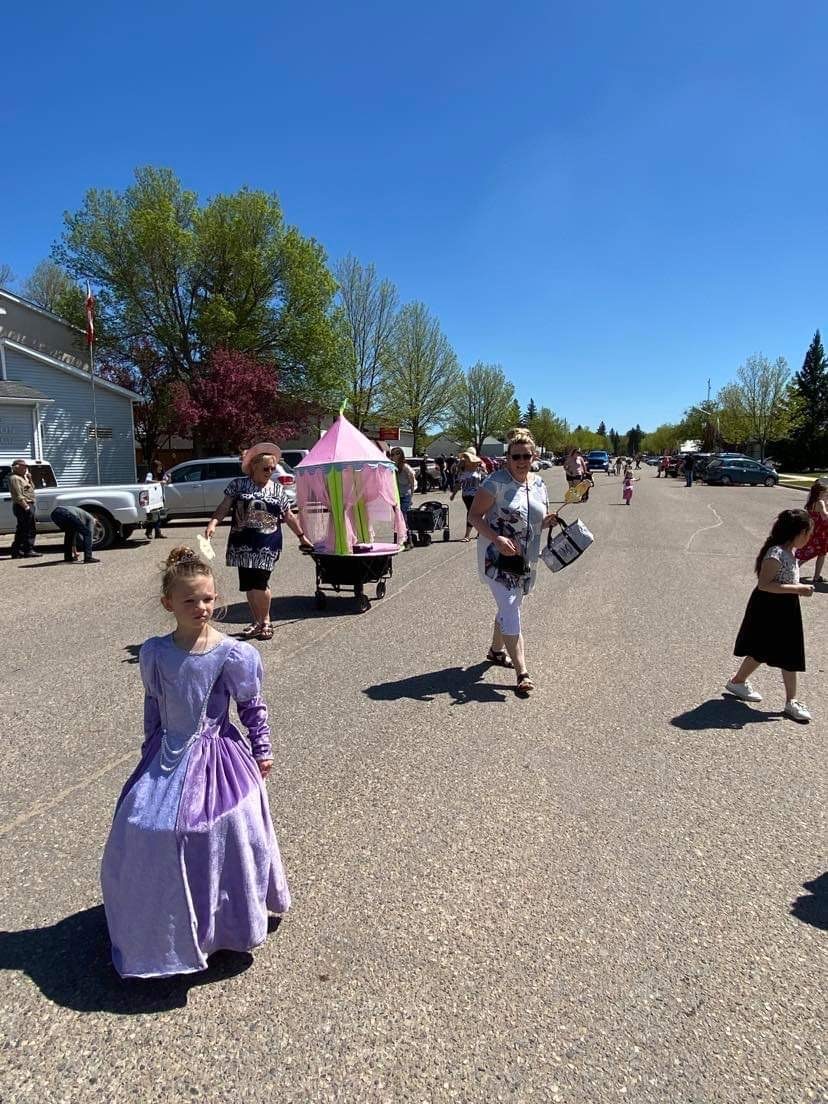 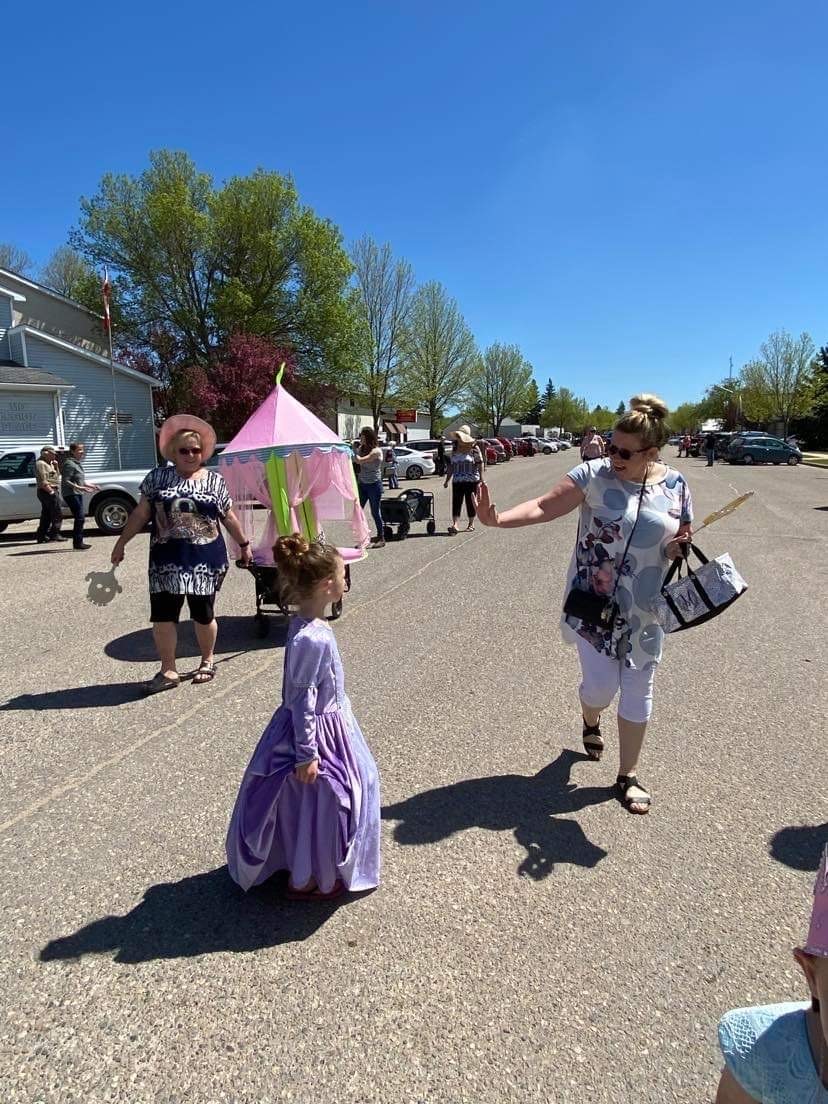 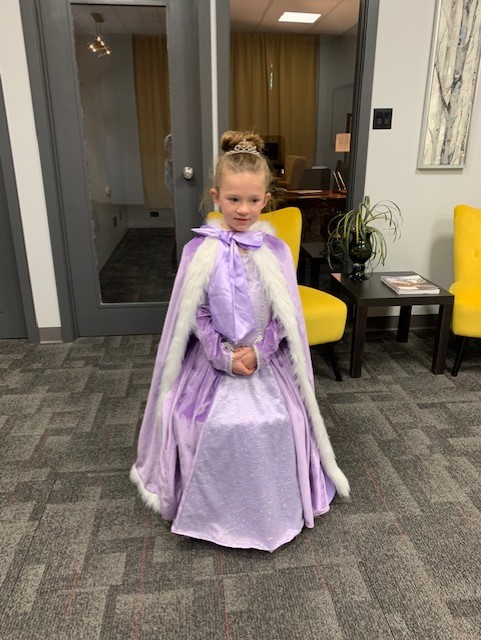 Thursday is a key deadline for Livestock Price Insurance