Manitoba Environment, Climate and Parks is advising of a mandatory evacuation order and expanded closure area in the northern portion of Whiteshell Provincial Park effective May 24, 2022. Manitoba Parks continues to co-ordinate with Emergency Measures Organization and Manitoba Hydro in its preparedness and response.

The affected area for this order and expanded closure extends from the west entrance at the north end of Whiteshell Provincial Park along Provincial Road (PR) 307 eastward to the junction of PR 307 and PR 309. Affected areas include Sylvia Lake, Eleanor Lake,Otter Falls, Barrier Bay and Nutimik Lake and the current Betula Lake closure area announced on Friday.

Rising water levels and rapidly evolving conditions are posing a significant risk to public safety. People are strongly urged to not enter the area or return to their properties, and for those already there, plan to leave at the earliest opportunity.

Most southern and central Manitoba basins including the Winnipeg River basin in Ontario and the Whiteshell Lakes area, have received significant amount of precipitation since April 1. During this time, The Whiteshell Lakes area received record amount of precipitation exceeding all previous records since 1951. This heavy spring precipitation came on top of very high amounts of snow accumulation between November and March and resulted in significant inflow volumes into the lakes.

As a result, levels on most Whiteshell lakes have nearly equaled or exceeded previous historic records. Record high flows are also being observed on the Winnipeg River system as near-record high flows are coming from the upstream watersheds in Ontario. Water levels along the Winnipeg River system continue to rise until early June with one-to-two foot rise expected during this time.

Many highways are flooded, with the potential for further flooding, making travel conditions treacherous.

Timeframes for the evacuation order and expanded closure area are:

The evacuation order and expanded closure will apply to all cottage subdivisions, commercial areas, campgrounds, group use, day use, recreational and picnic areas, playgrounds, trails and beaches.

As part of the closure, Manitoba Parks is to close nightly and seasonal camping at Dorothy Lake, Opapiskaw and Nutimik Lake campgrounds effective Monday, May 23 at 3 p.m. The nightly campground at Big Whiteshell Lake south shore is to also close at this time. These closures will remain in effect until Monday, June 6, 2022.

Manitoba Parks is also implementing the immediate closure of all backcountry campsites in Whiteshell Provincial Park.

A flood warning remains in effect for the Winnipeg River and the Whiteshell lakes area. Property owners in these areas are advised to continue to remain vigilant and take any necessary precautions.

Manitobans travelling to other provincial parks are reminded to carefully check and monitor conditions before visiting.

All park visitors should check www.manitoba511.ca for road closures and potential detours before travelling to parks. Park visitors are reminded to obey road and trail closures and not attempt to drive through flooded areas or across damaged bridges.

All previously announced closures and advisories remain in effect.

A list of restricted lakes, boat launch closures, campgrounds, and trail closures is available at www.manitobaparks.com. 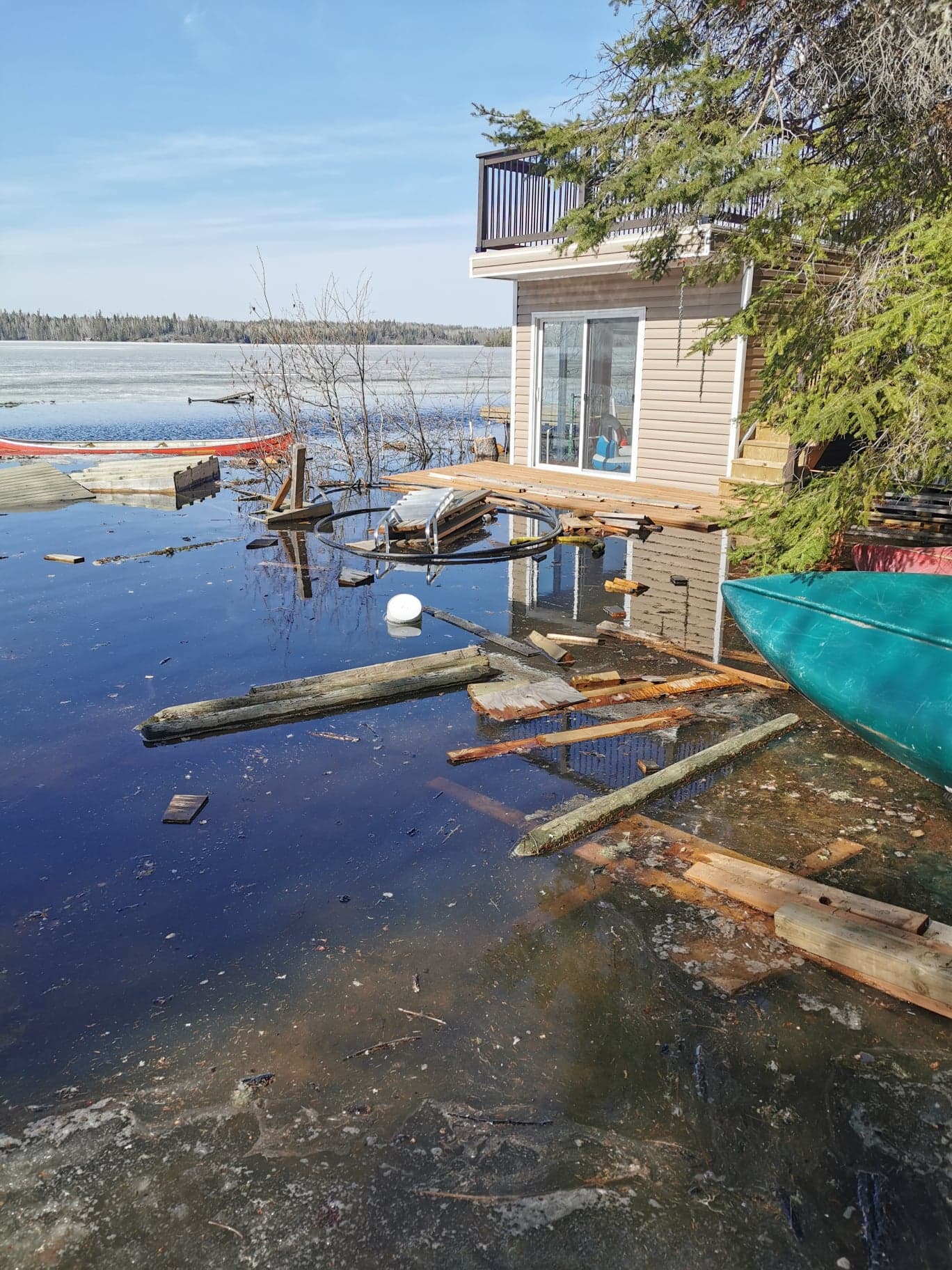 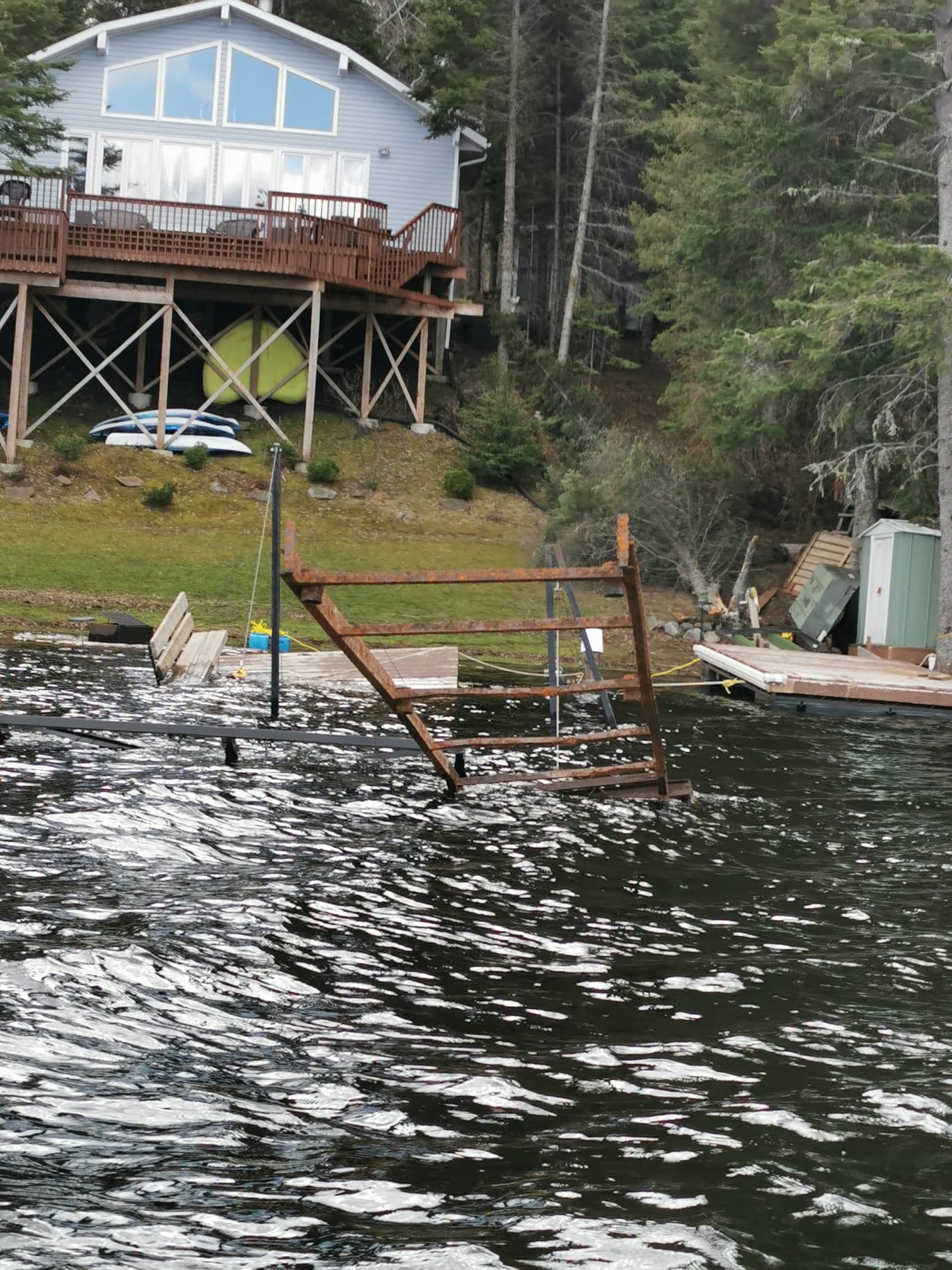 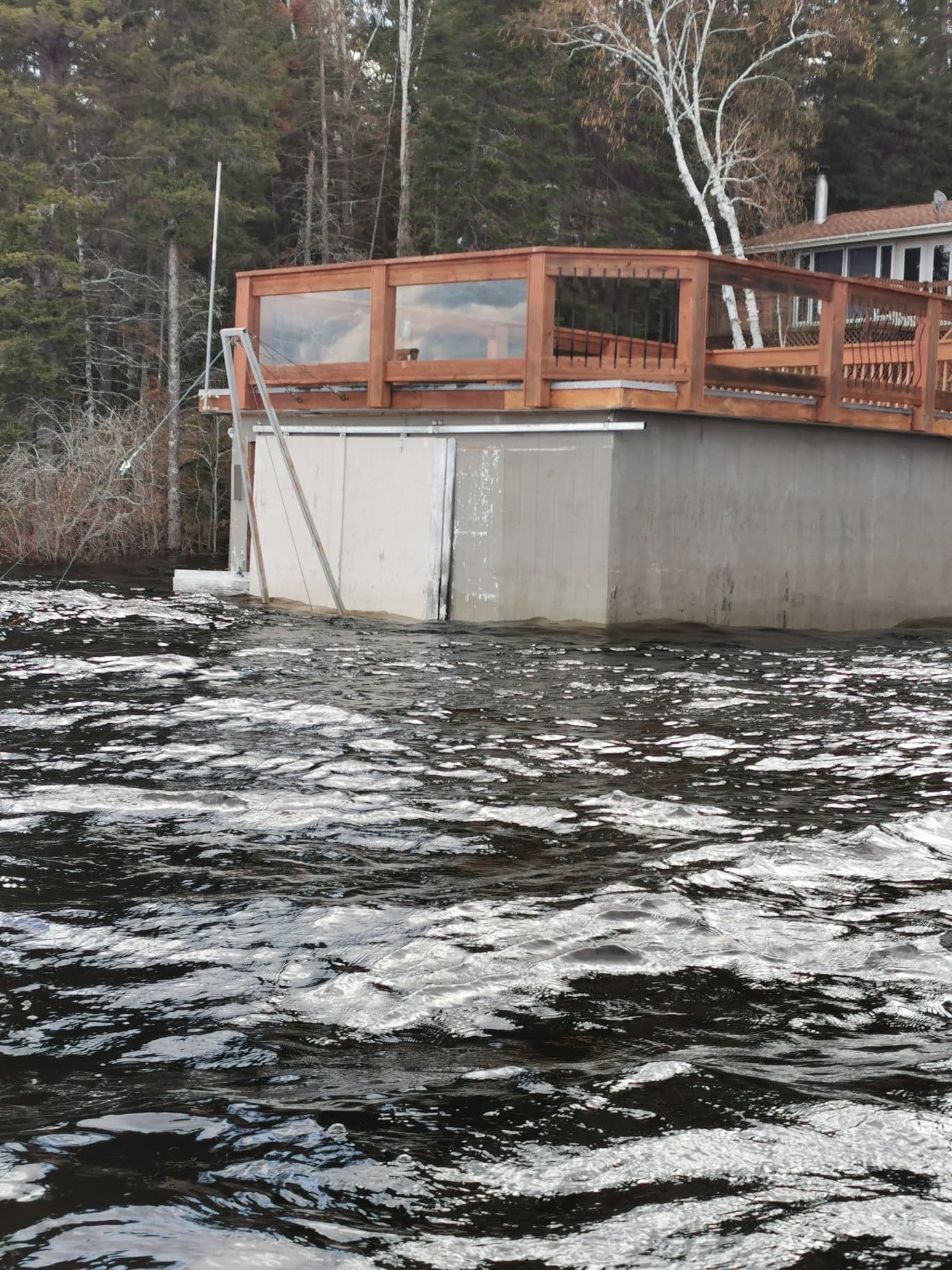 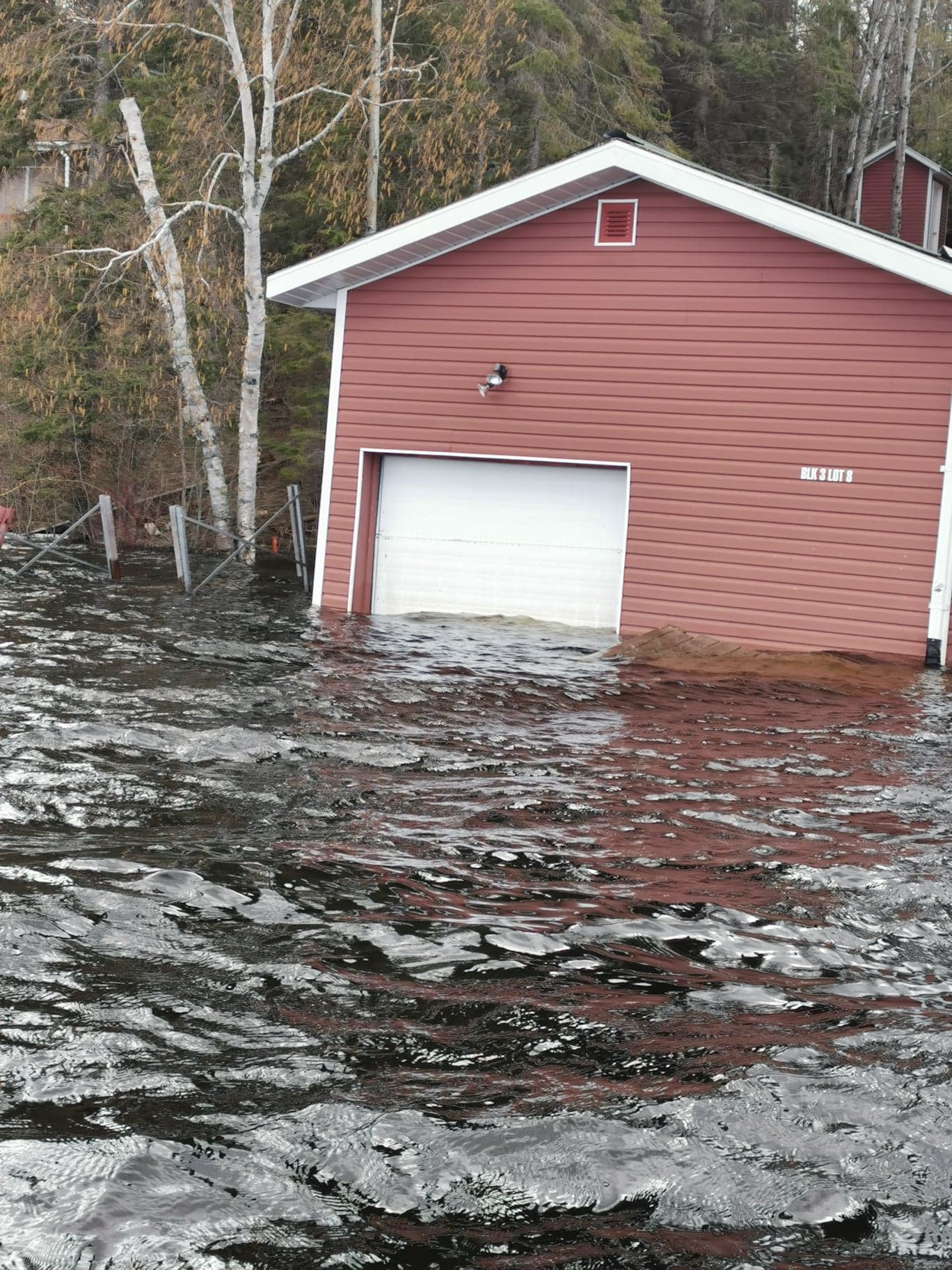 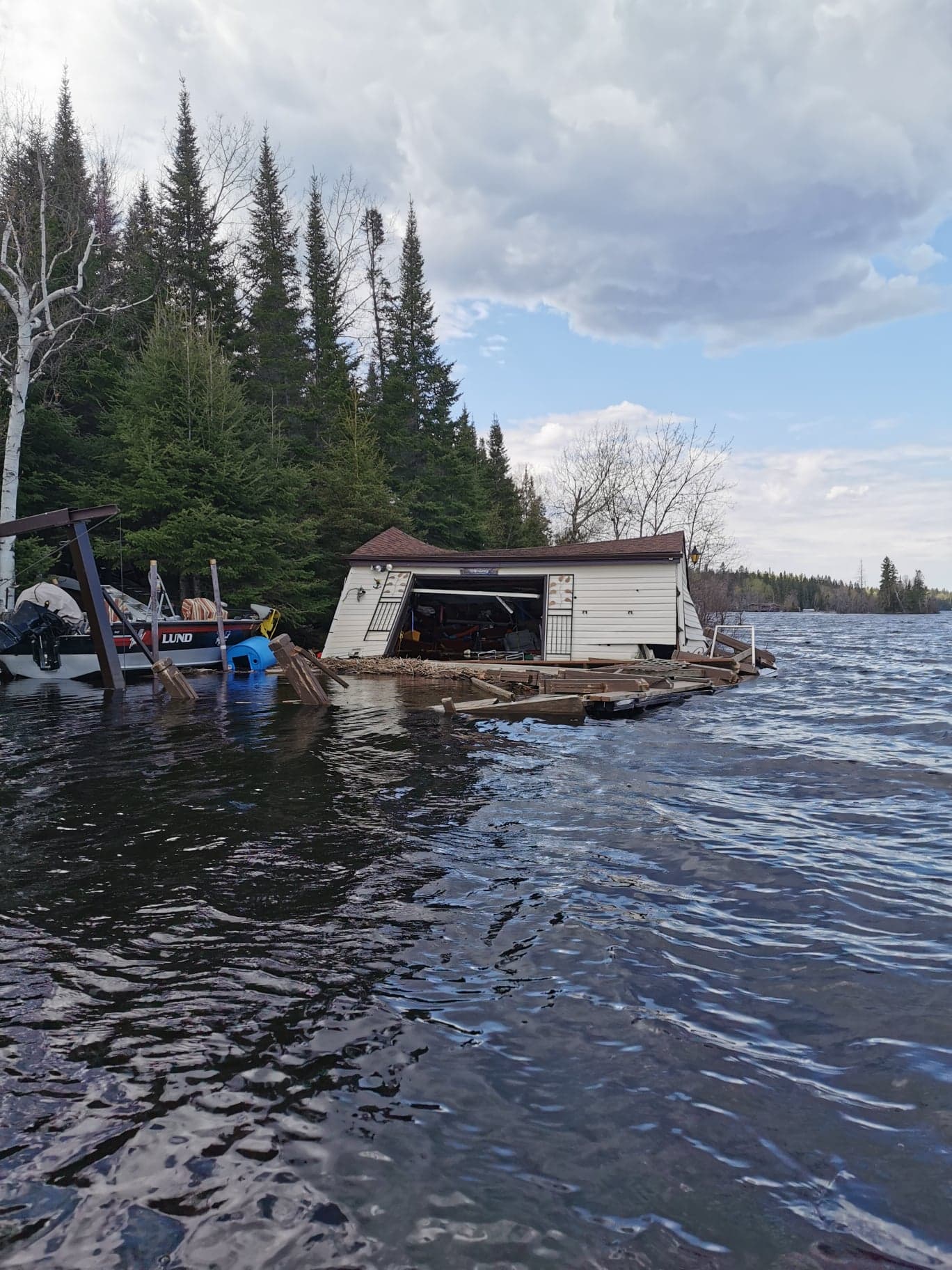 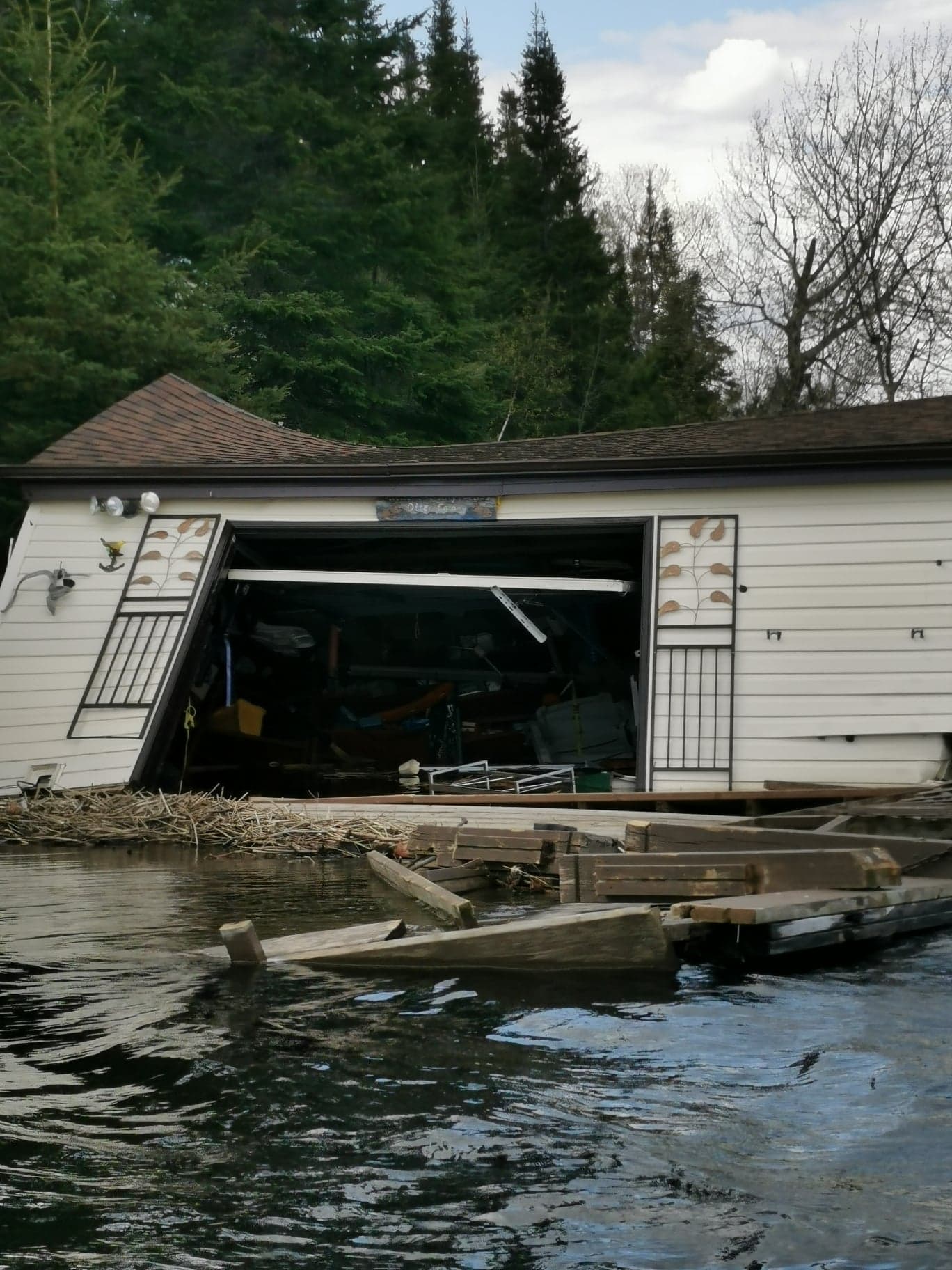 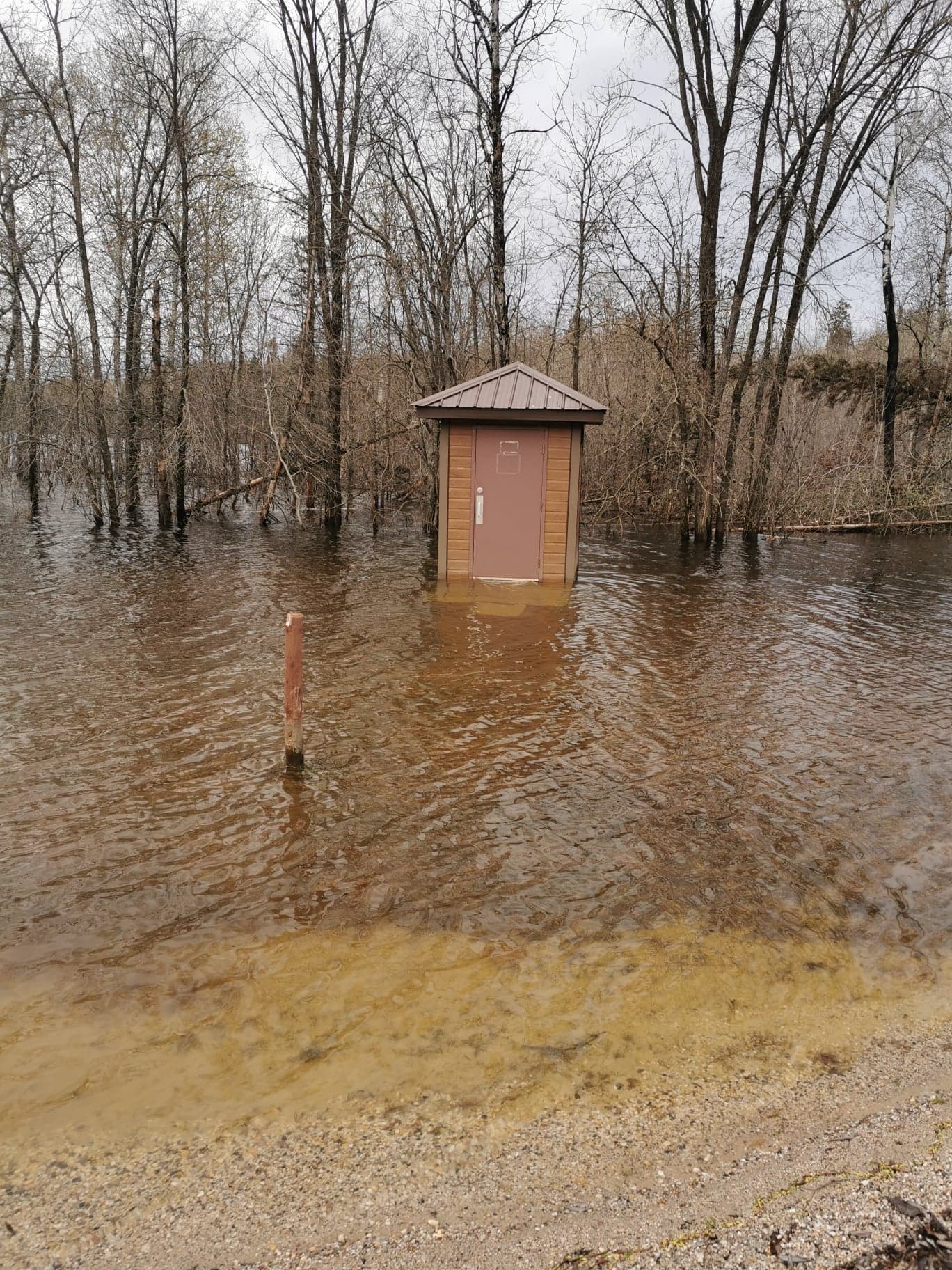 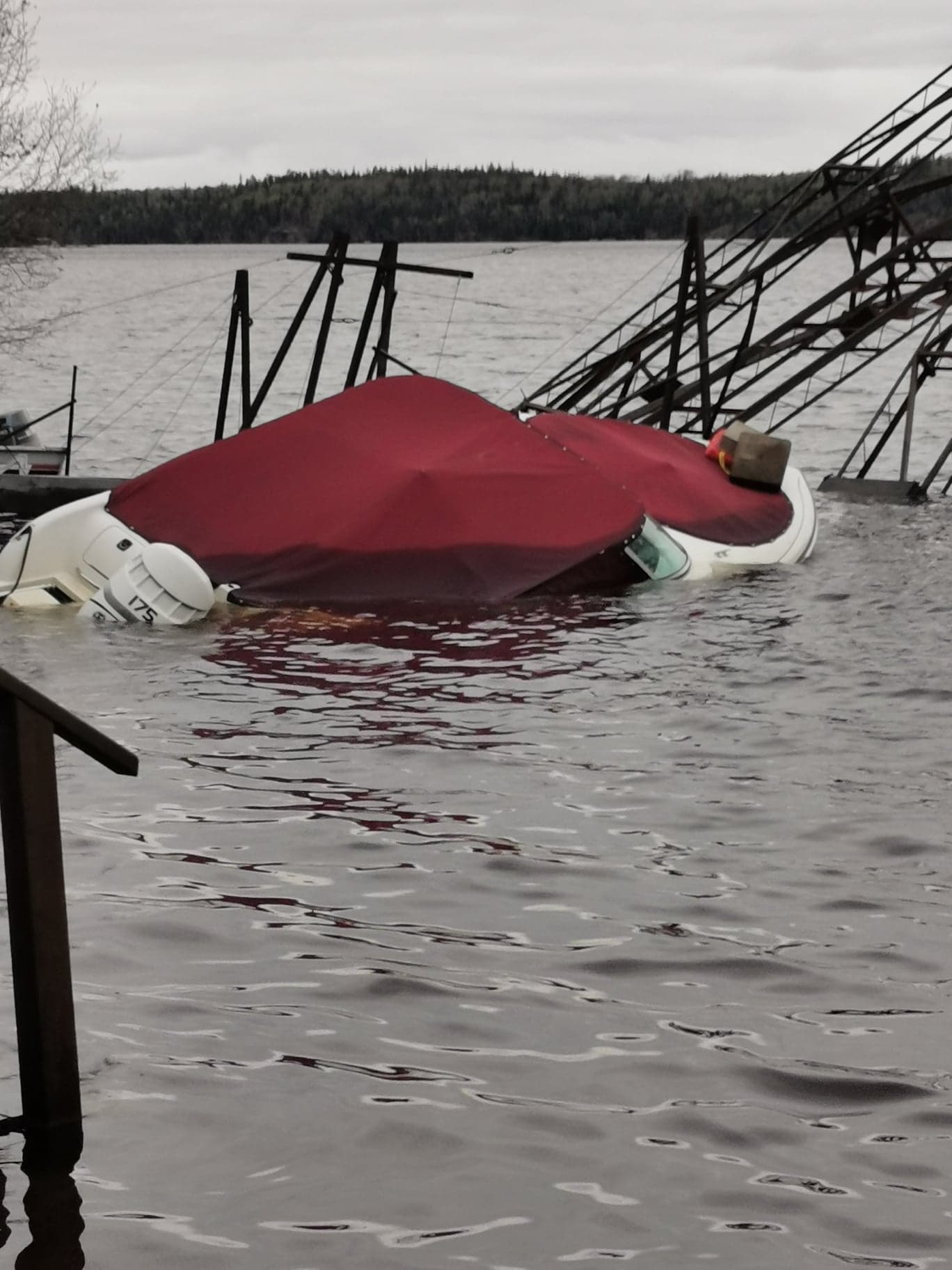 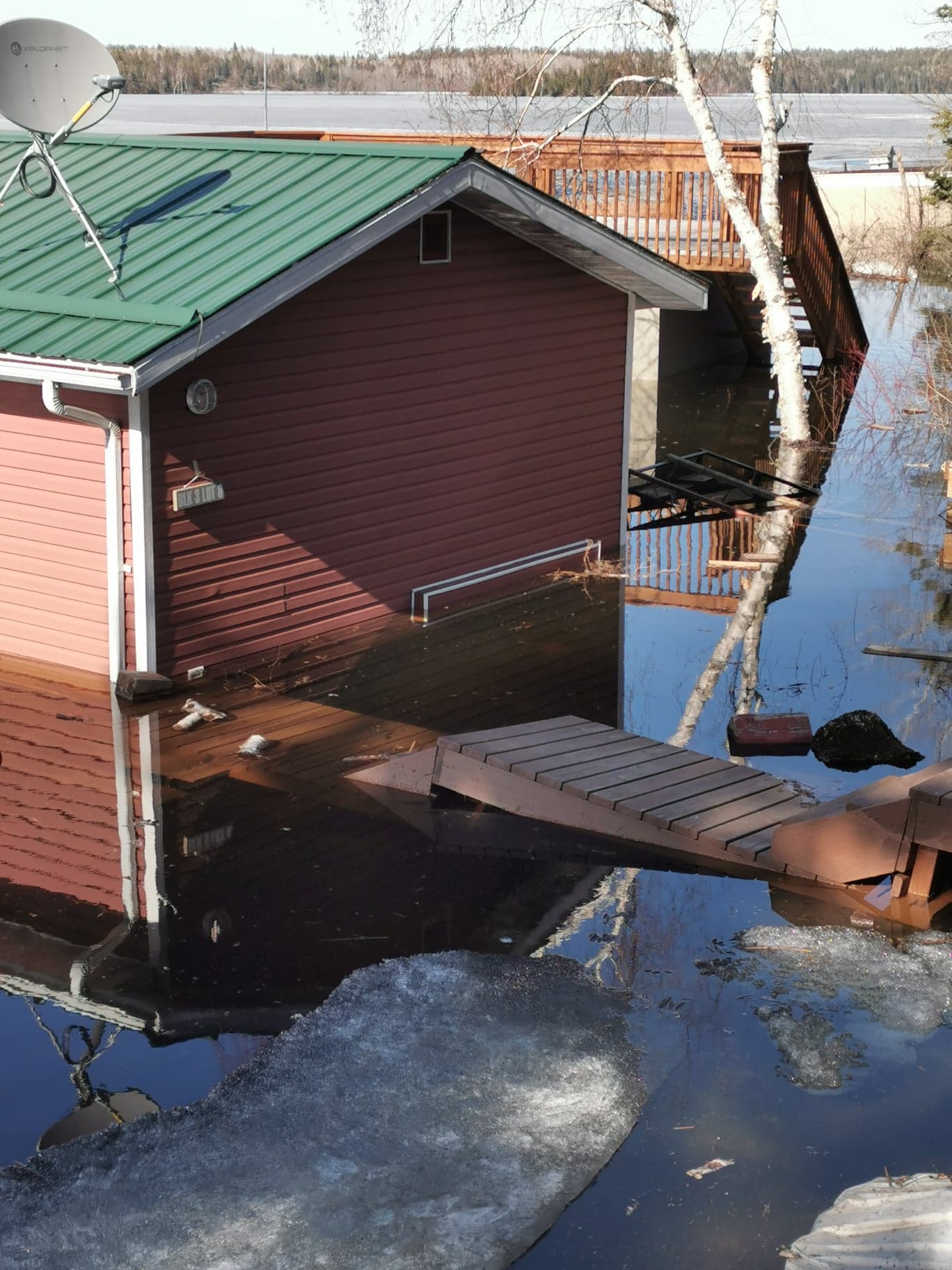 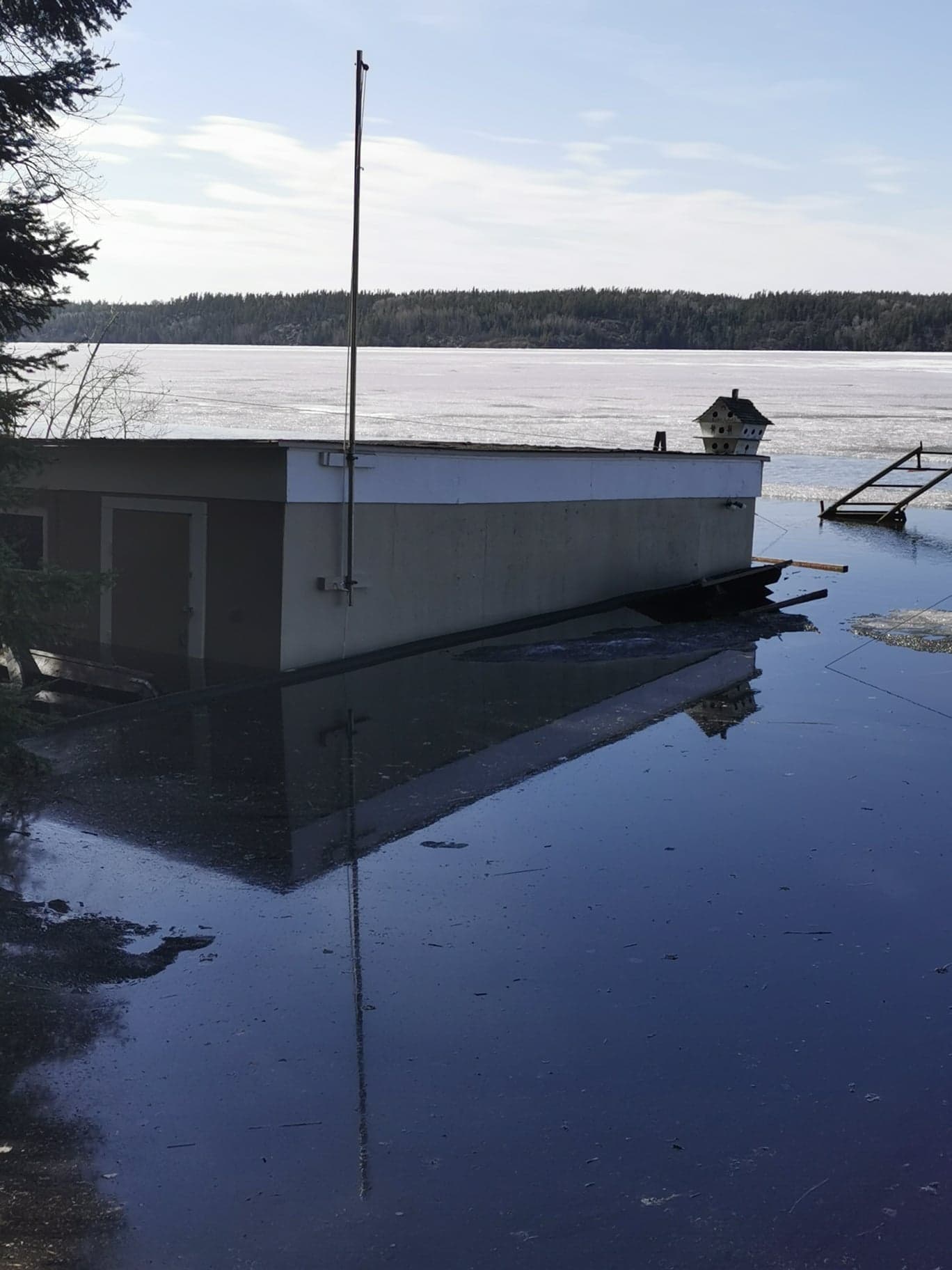 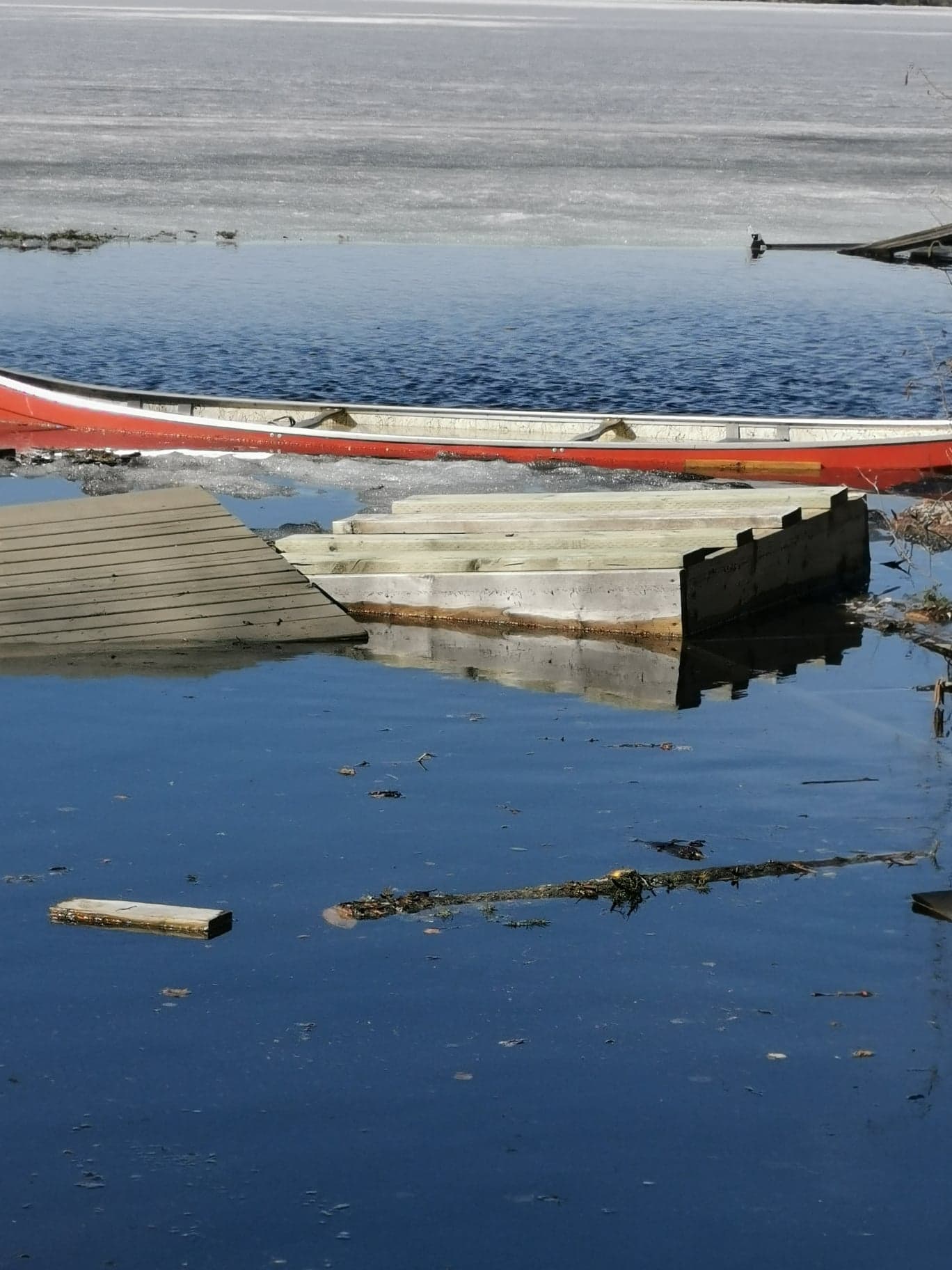 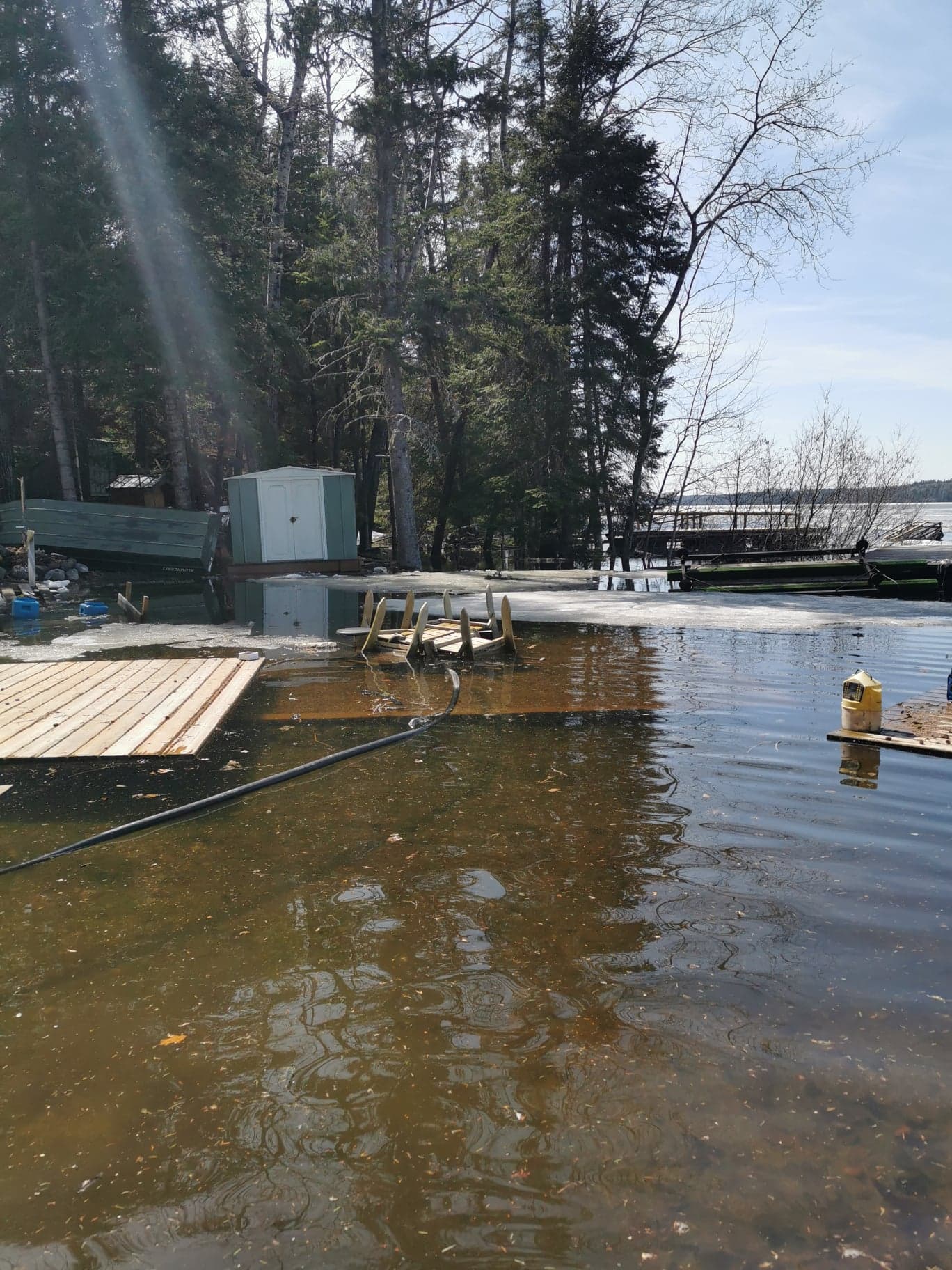 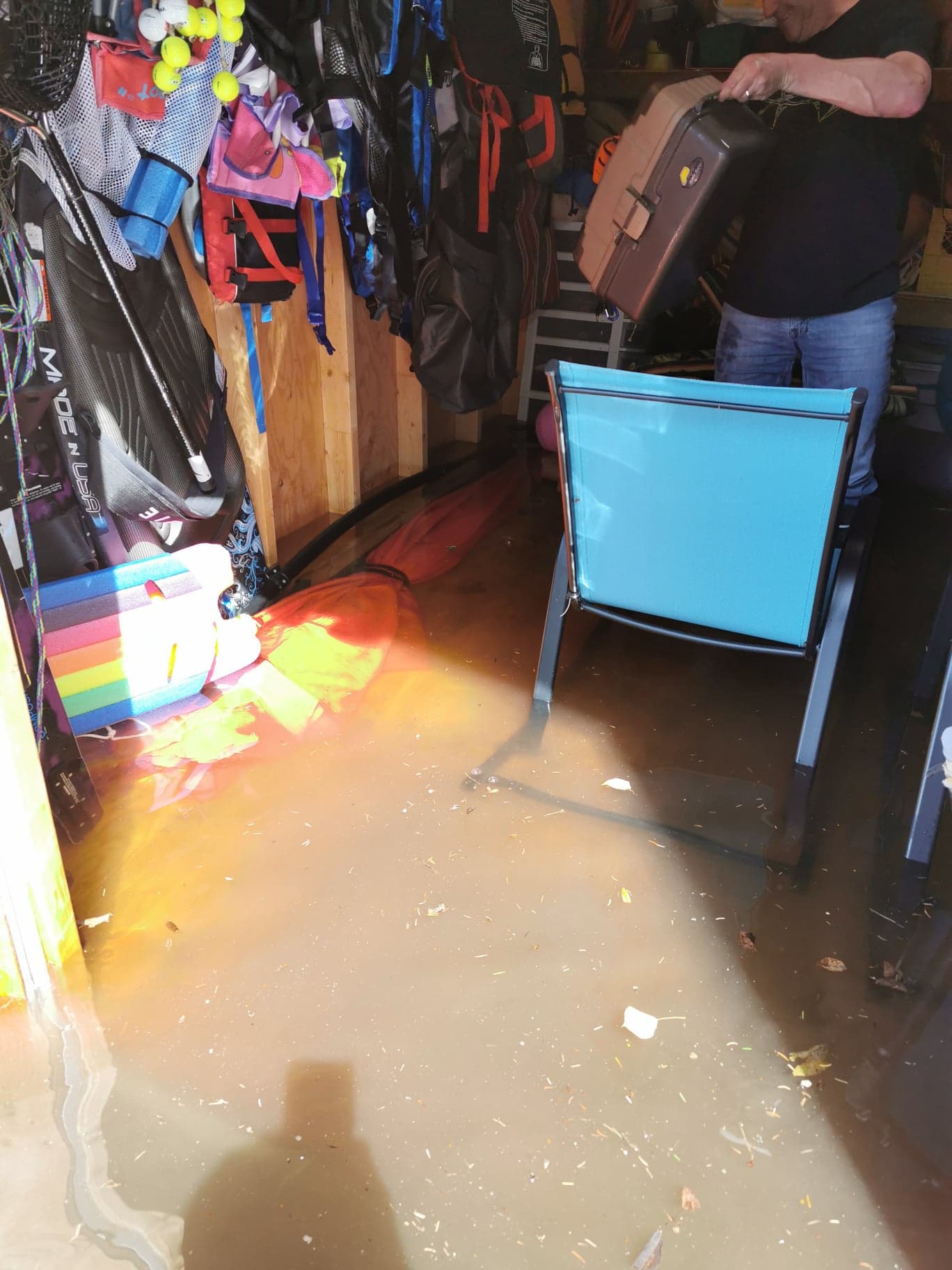 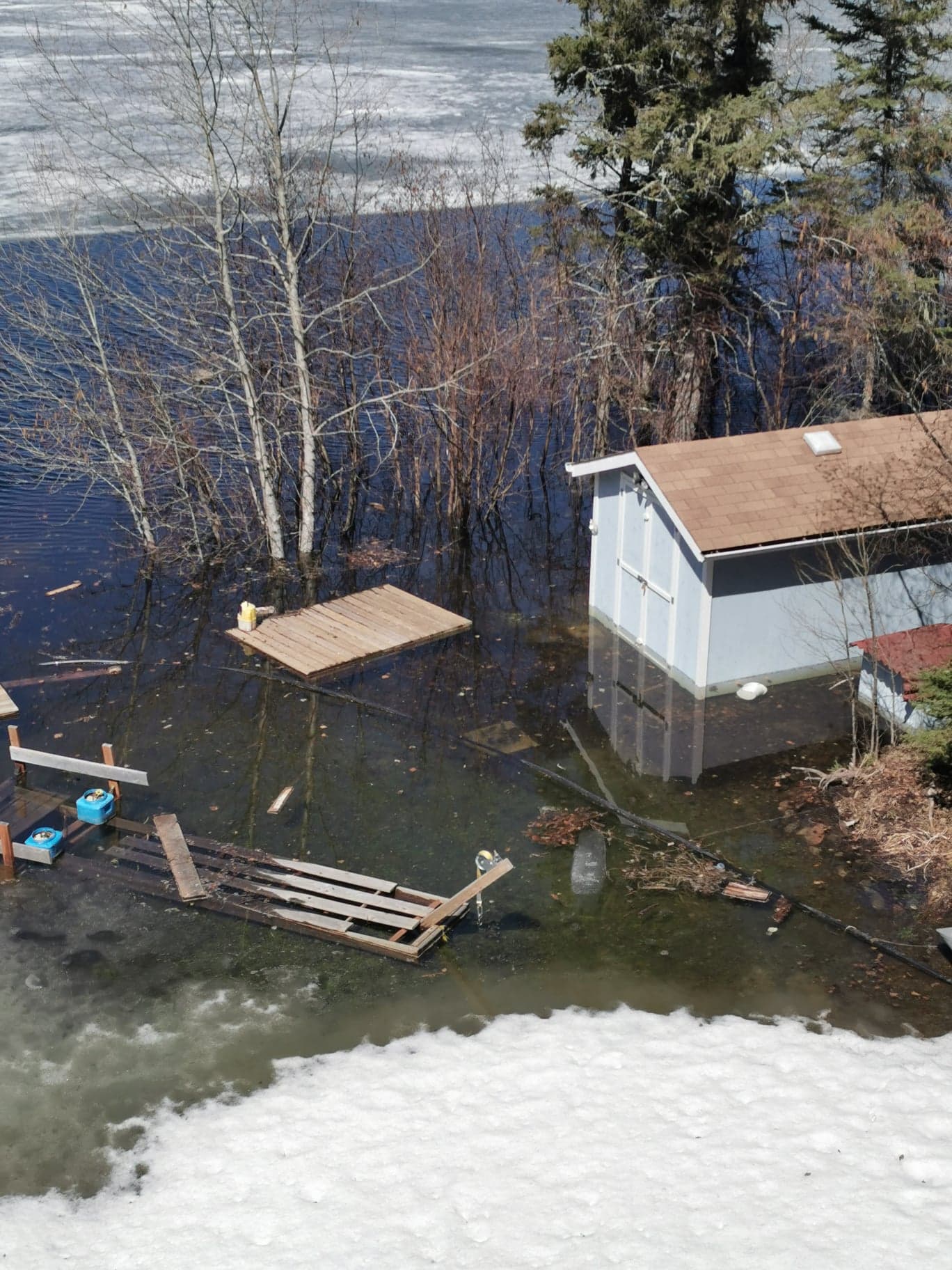