The parking lot at Rotary Republic of Manitobah Park has been filled for the last two days as the U19 Manitoba Softball Provincials have taken over. Day two of the event has wrapped up with the Central Energy putting forth some very impressive showings.

The tournament's opener saw the Energy take on the only team at the event that they hadn't played yet, the Westman Phillies. The girls gave up five runs in the first two innings but tightened up their defence the rest of the way to come out with a 16-5 victory.

Outfielder Lexie Nelson had three runs and two RBIs in the outing and says she was a little nervous to start the game but notes once they settled in, the team started rolling. The Carman product talks about how nice it is to play at an event of this calibre.

"It feels good. After COVID for the last two years, it feels great to have the round-robin and to know it's going to be a full tournament."

Game two also took place on Friday but was a little closer. The Energy picked up a 6-1 win over the Eastman Lightning to improve to 2-0 in the tournament. Alexa Guilford pitched all seven innings and struck out five batters while also picking up three RBIs on the other end. Olivia Goderis was also a big factor in this one, going 3/3 at the plate and adding three runs and two RBIs to the stat sheet.

The Central Energy started off Saturday with their most convincing victory of the tournament. The girls took down the Manitoba Thunder 14-1 via mercy rule in the fourth inning. Shindle had another four RBI affair, Peyton Doerksen was the winning pitcher, and Mackenzie Couling went 2/2 at the plate and notched three RBIs.

The squad had their biggest test in the final game of the round-robin as they took on the Smitty's Terminators. Abbigail Conrad crossed home plate for the Energy in the first inning to make it 1-0, which is how it stayed for the following four frames. Catcher Rayna French talks about their mentality heading into the sixth inning.

"A lot of the girls said, 'Let's not think about how we're up by one run, let's act like we're down by one run,'" French explains. "We had to have that final push, get some runners on, score, and win."

That thought process ultimately worked out for the best as the Energy scored four runs in the sixth, and brought the score to 5-0, which is where it stayed. French says their play in the field was a major catalyst in this contest.

"The key to winning this game was our strong defence, and not committing any errors was a big part of that," French continues. "Alexa, our pitcher, threw a great game. Getting on the sticks late in the game really gave us that final push to secure the win."

French describes her excitement for the potential to become provincial champions tomorrow.

"It feels great, honestly. This is my first year with the team. It's a great feeling knowing we could go in play our best and, hopefully, come out with a gold medal," says French. "We haven't won anything yet but we're going to play our best and hope for the best."

The Central Energy and Smitty's Terminators have a rematch at 10 a.m. to see who moves on to the gold medal game. The championship match will commence at 3:00 on Sunday. All games are taking place at Republic Park in Portage. 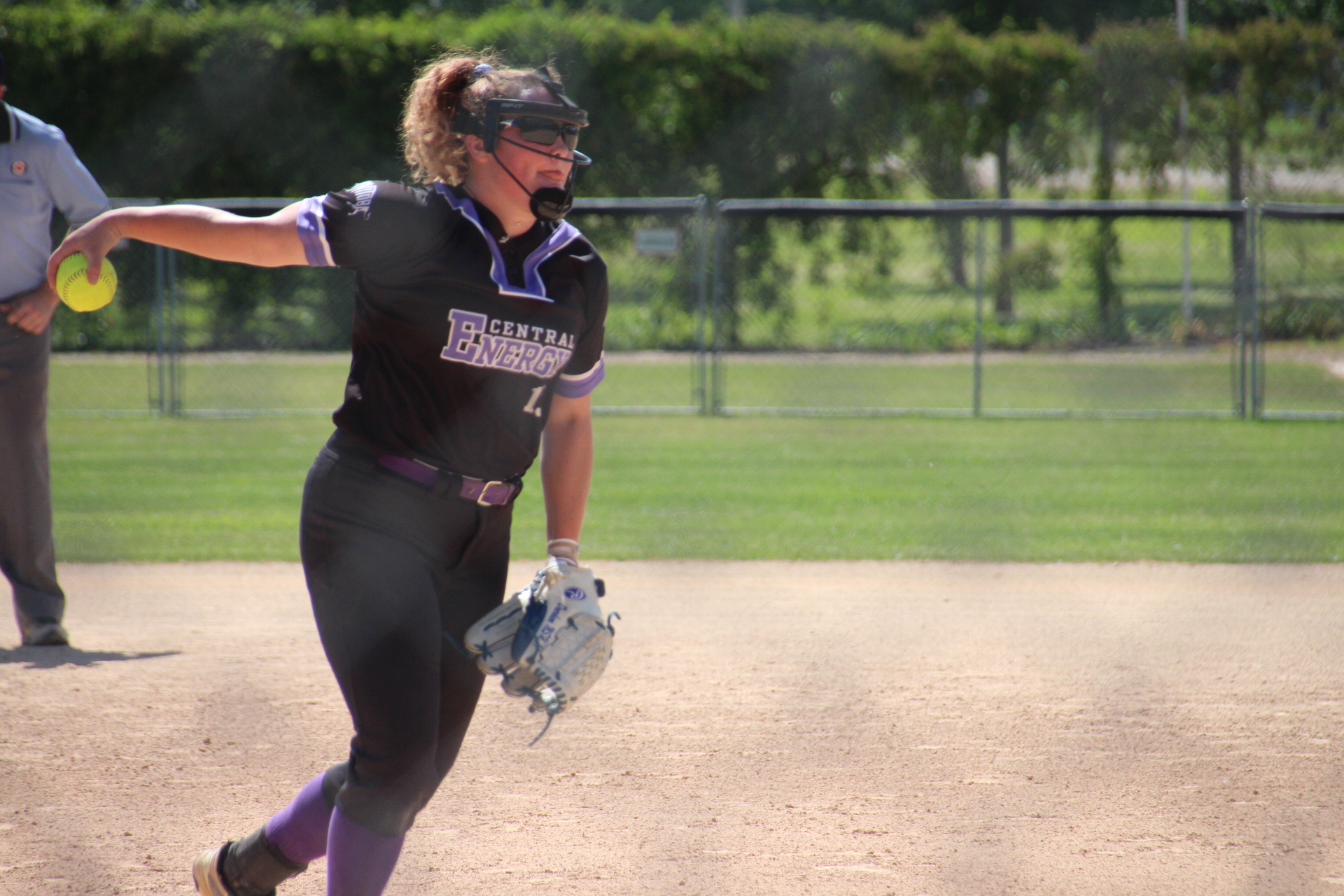 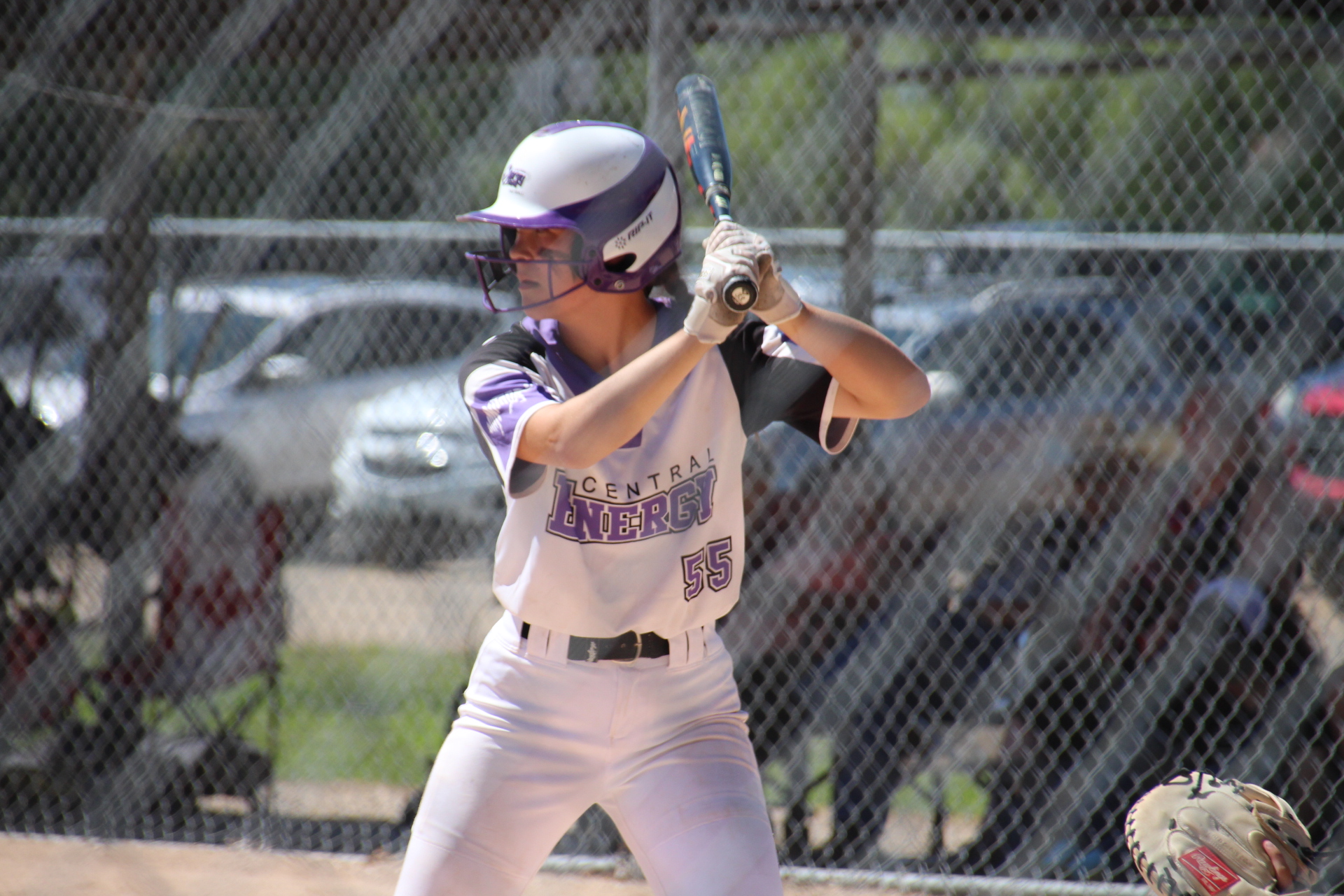 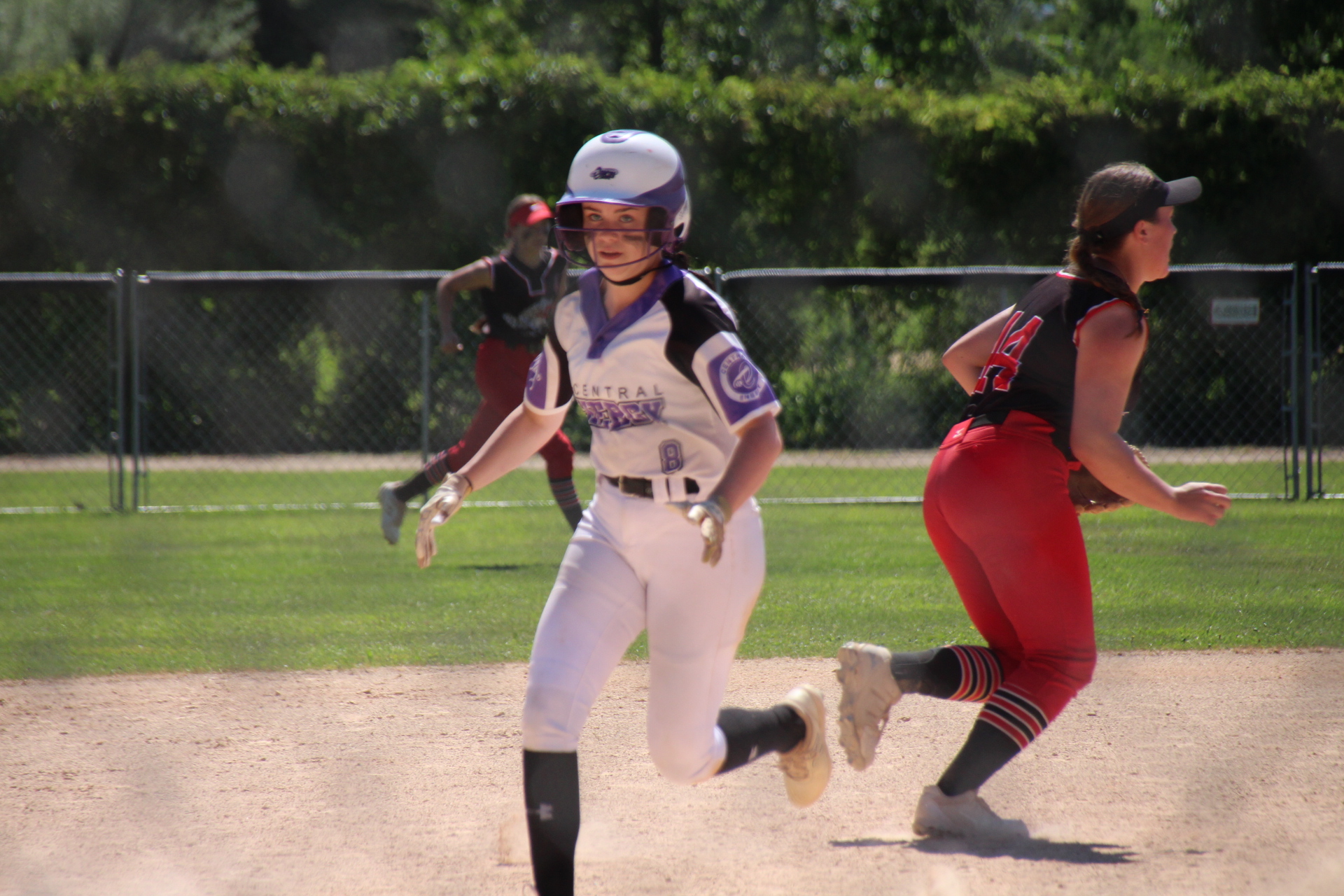 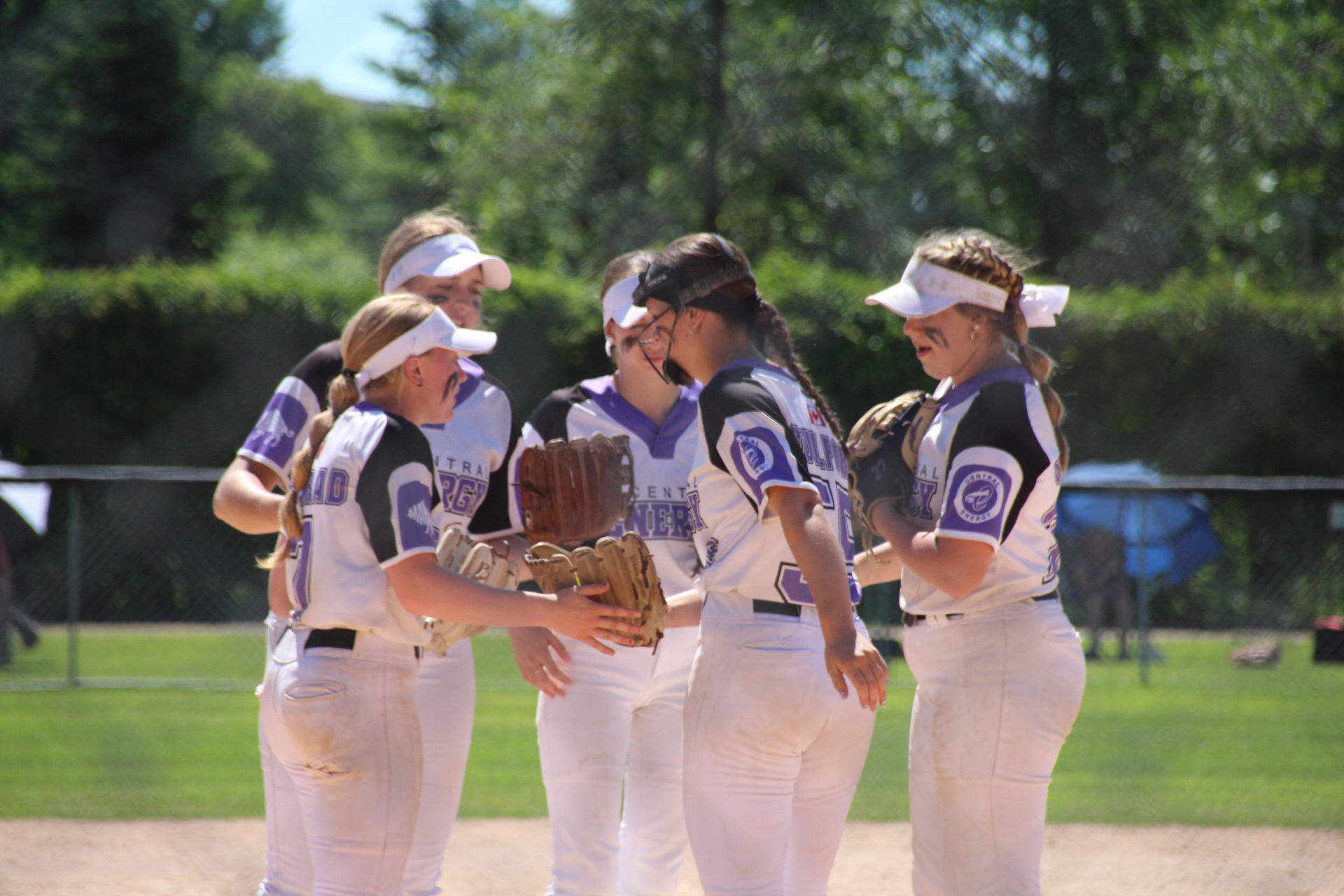 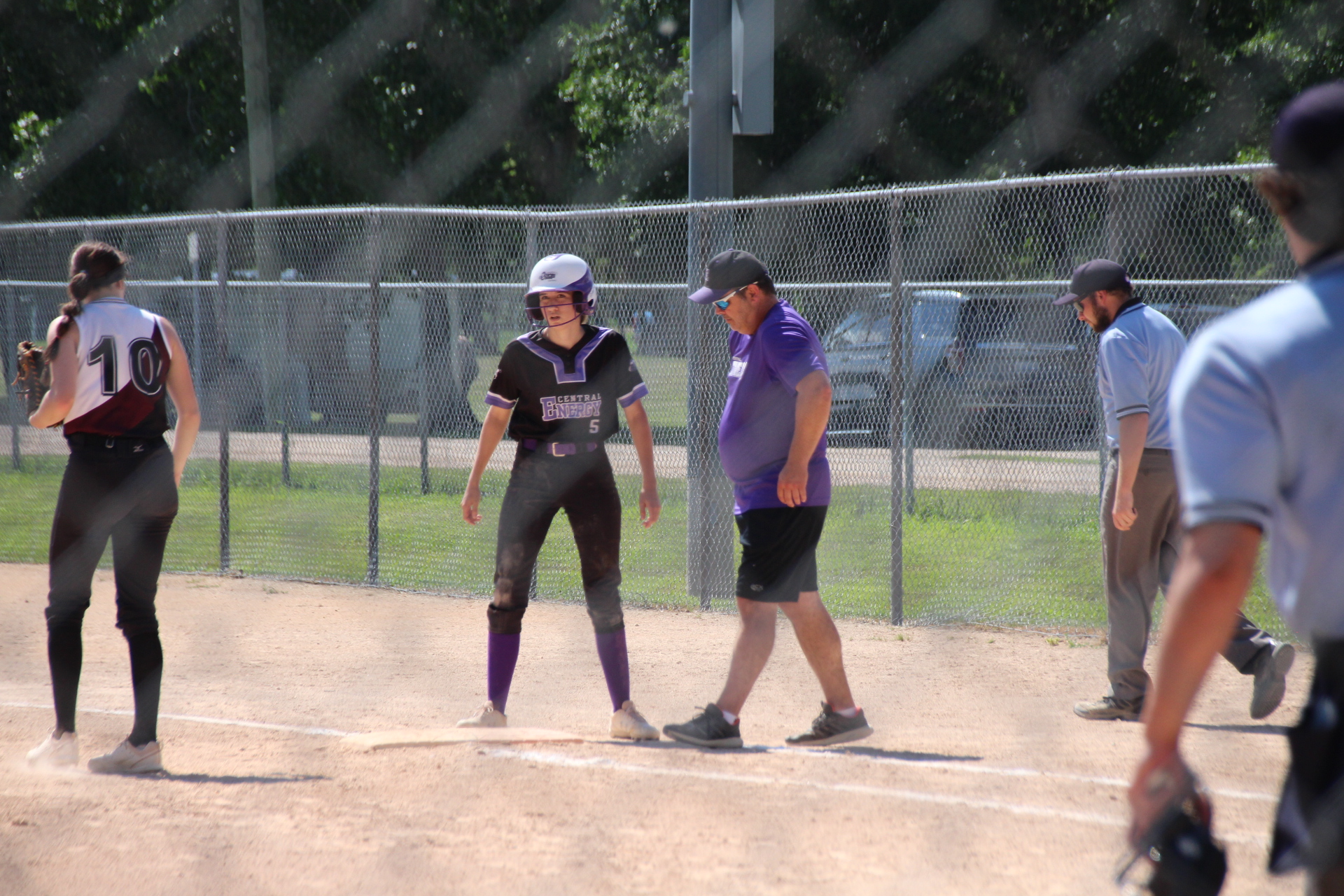 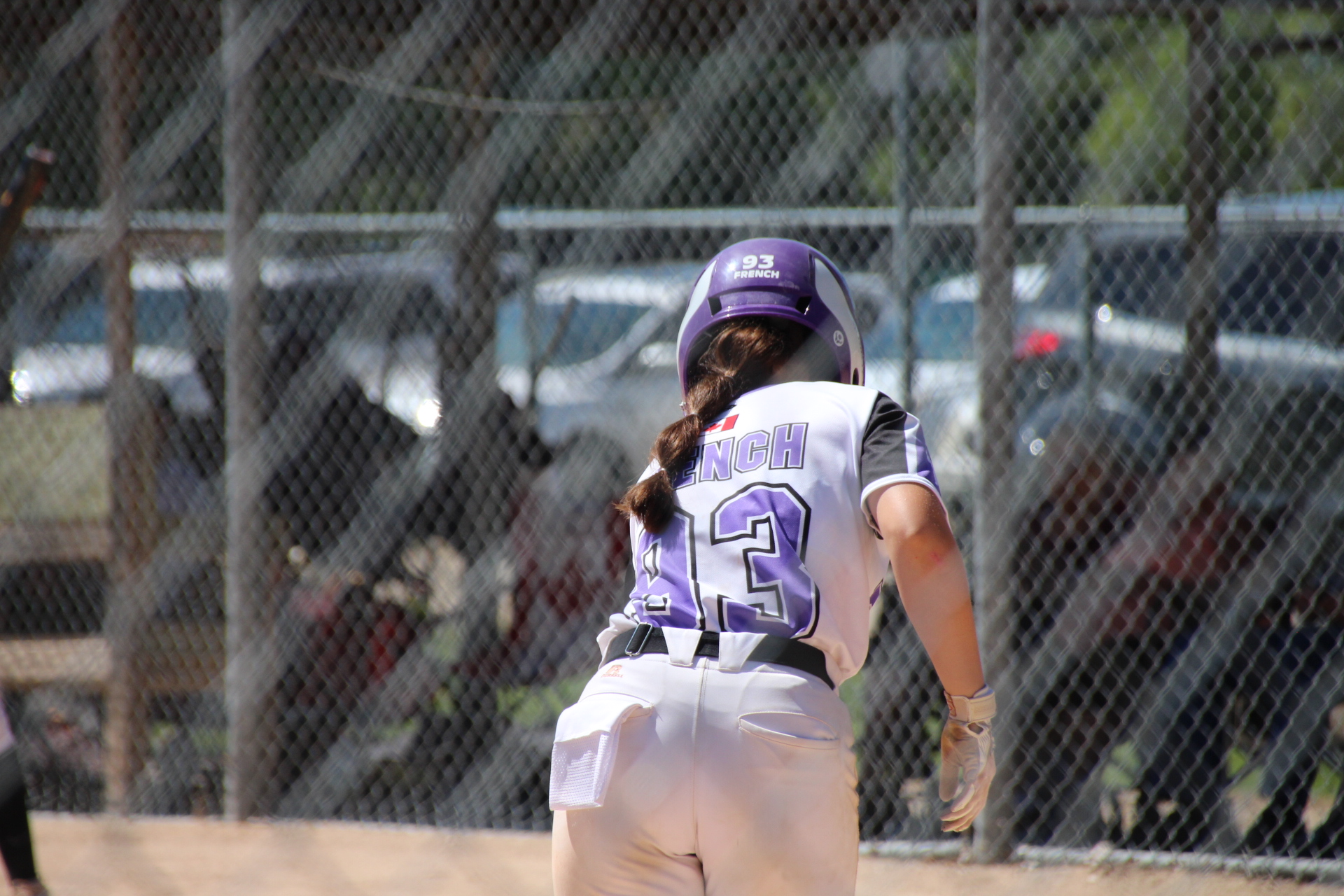 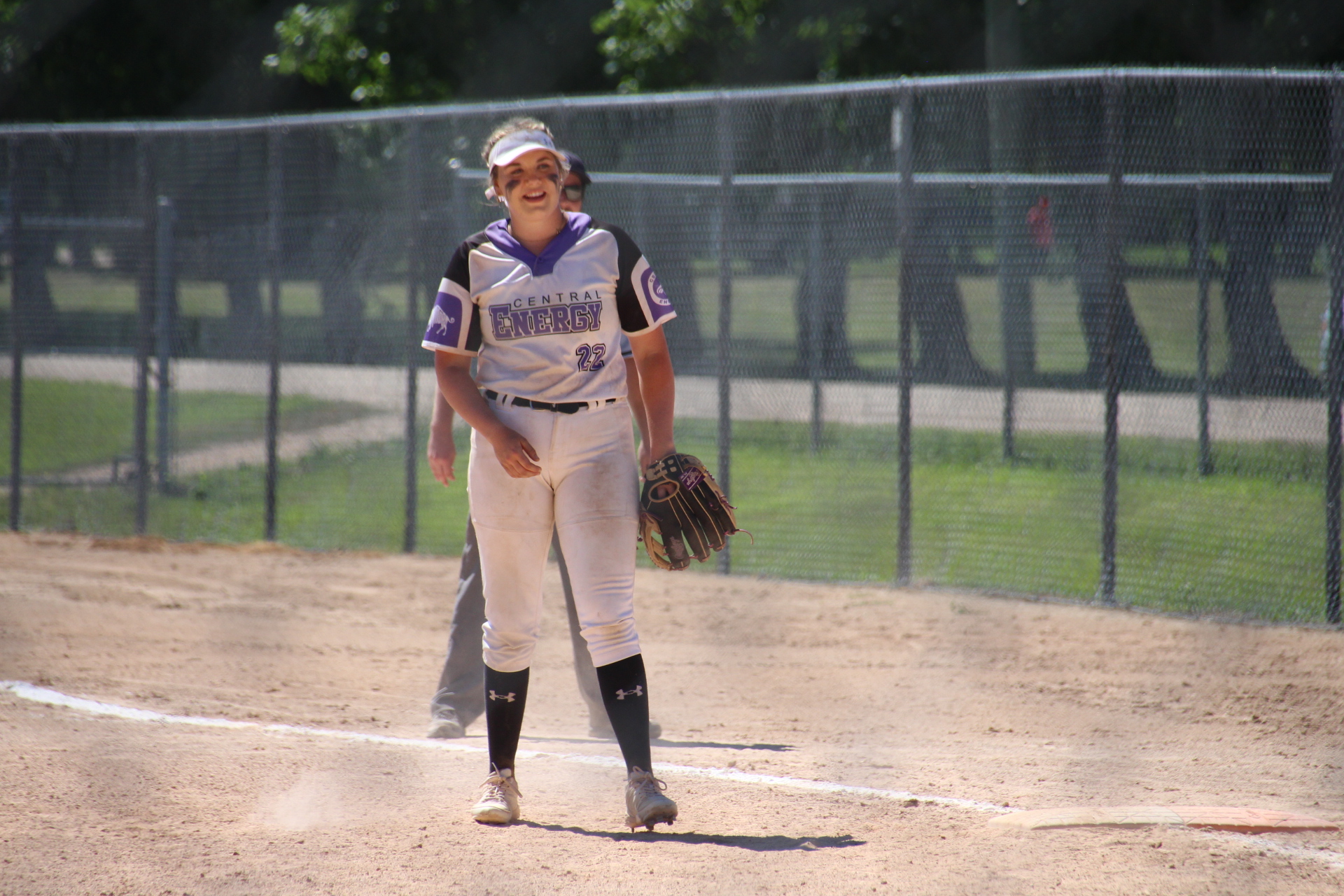 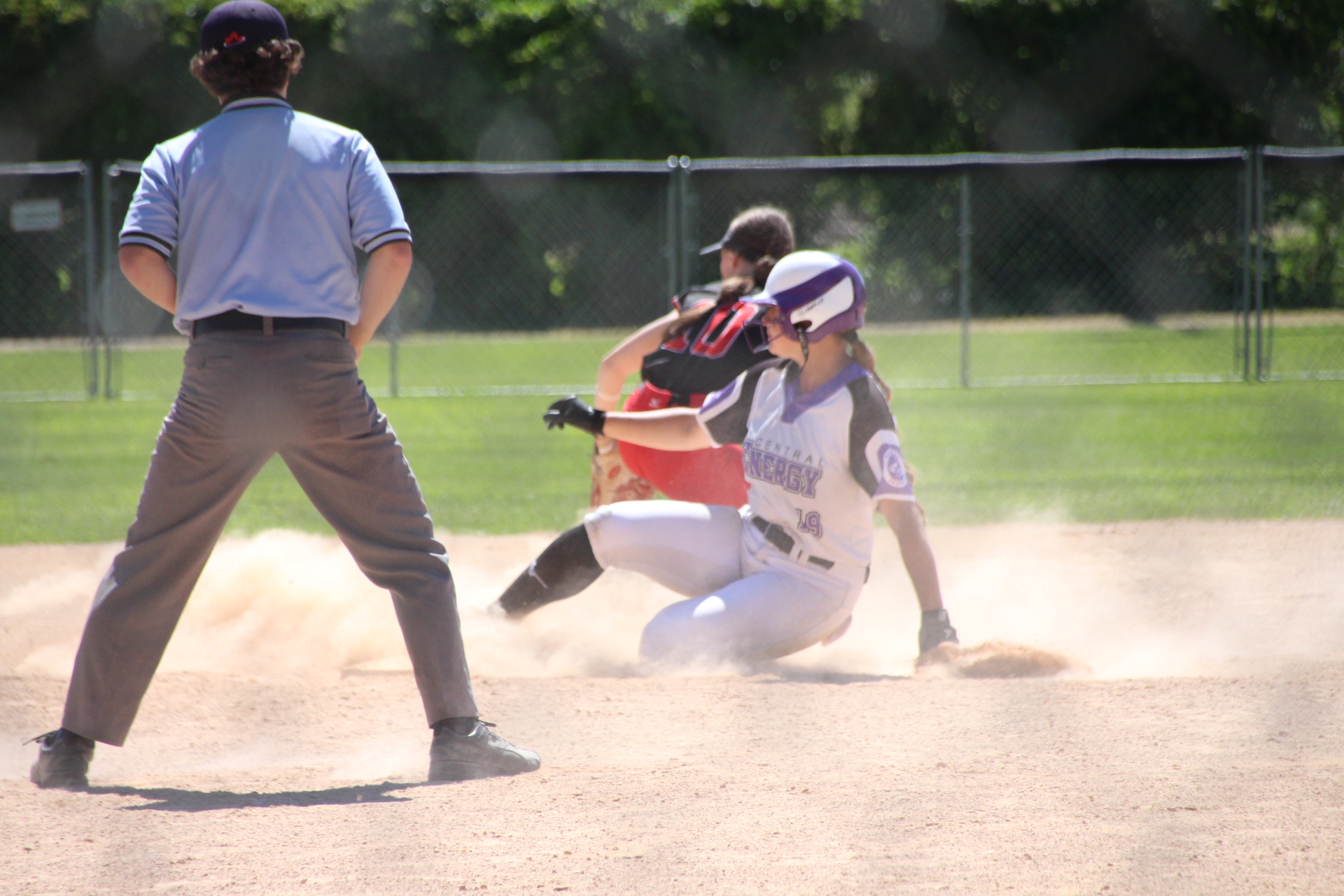 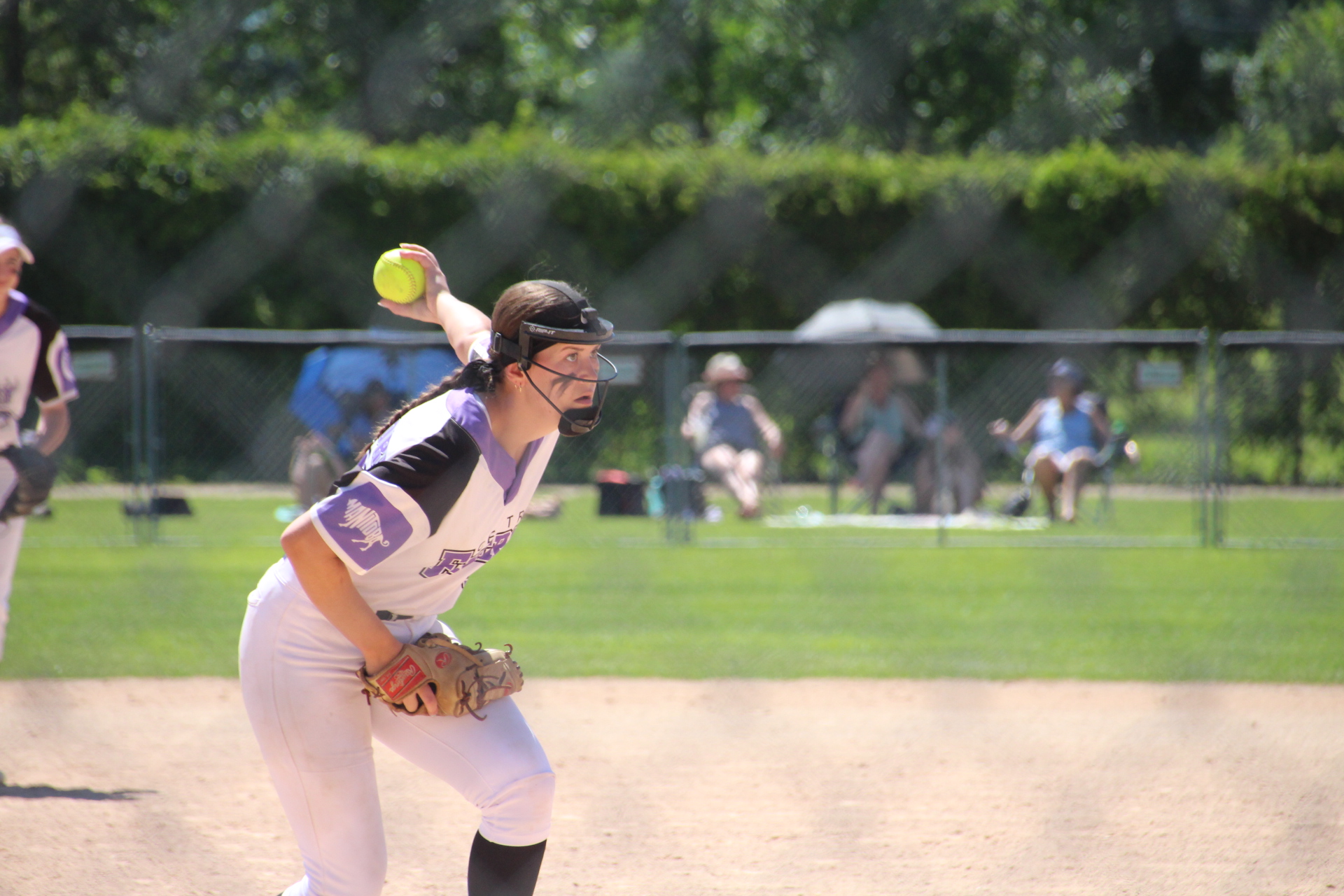 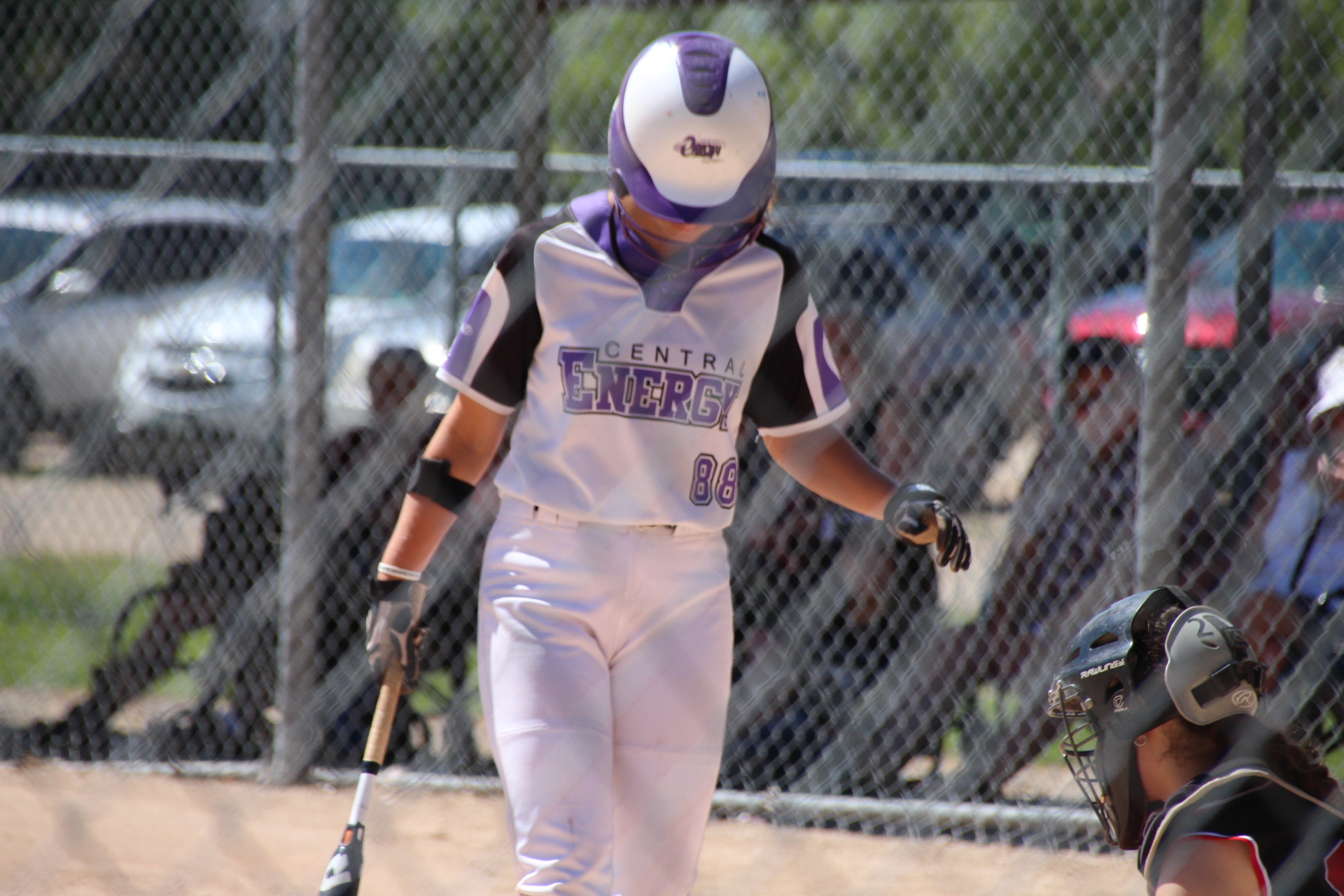 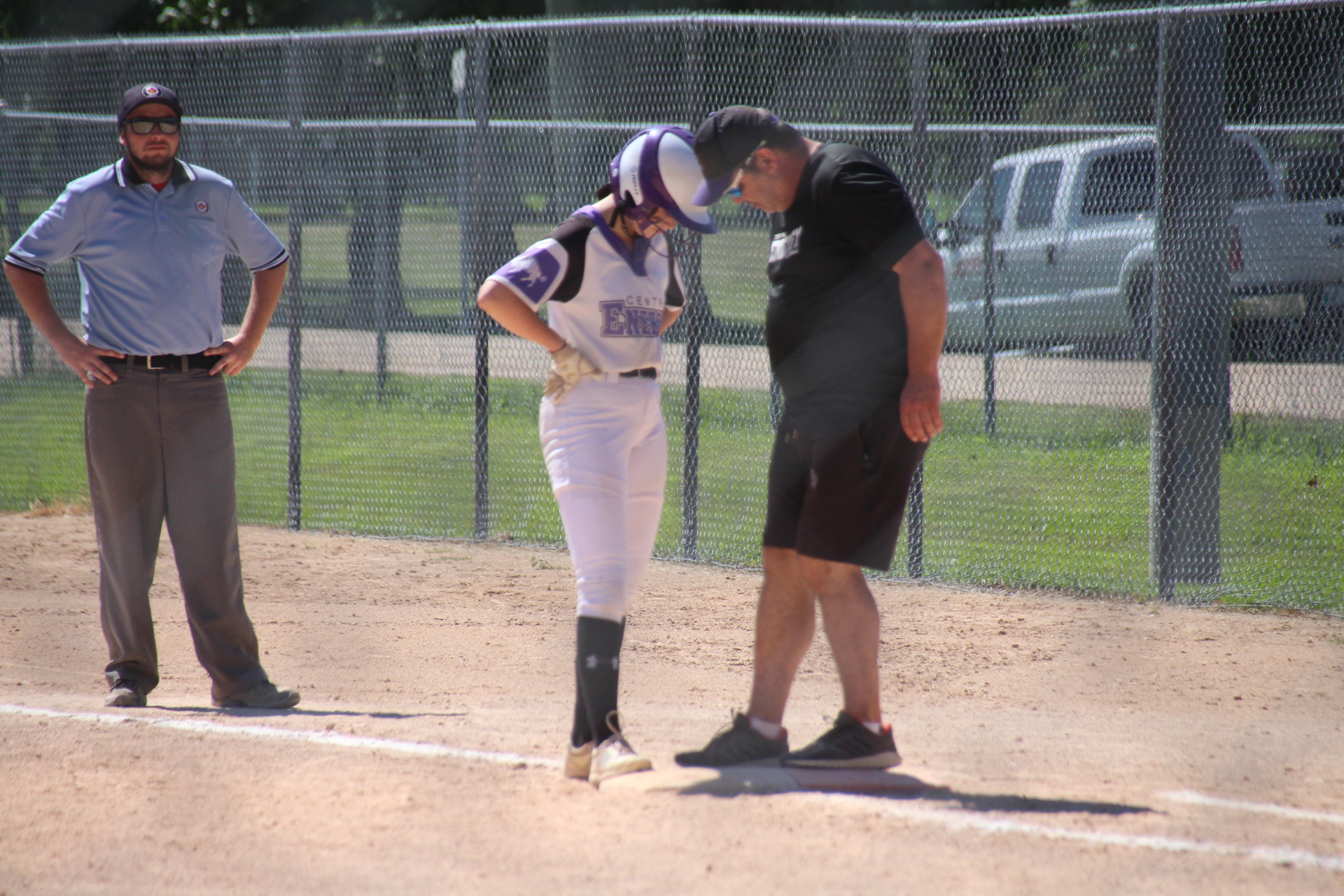 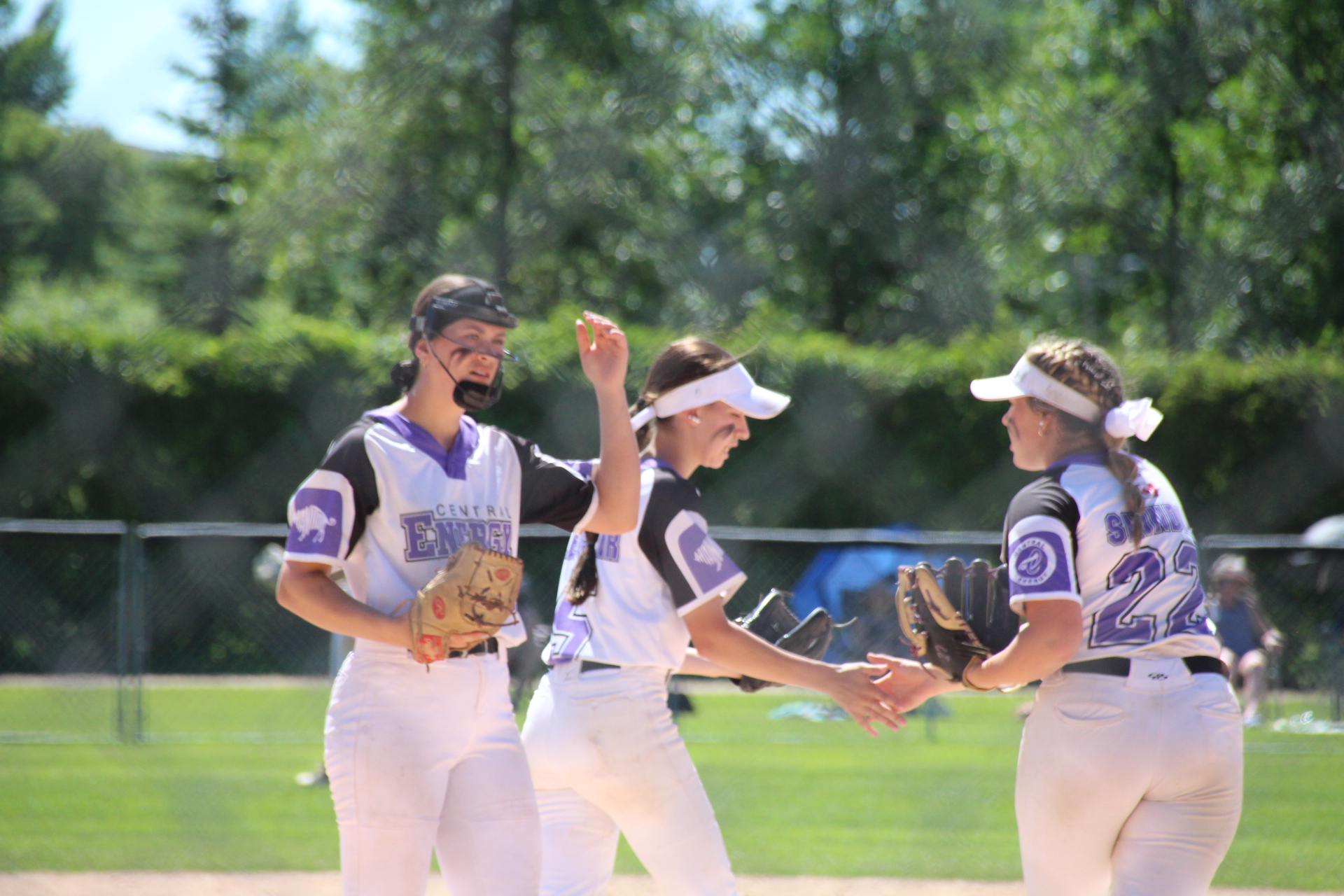 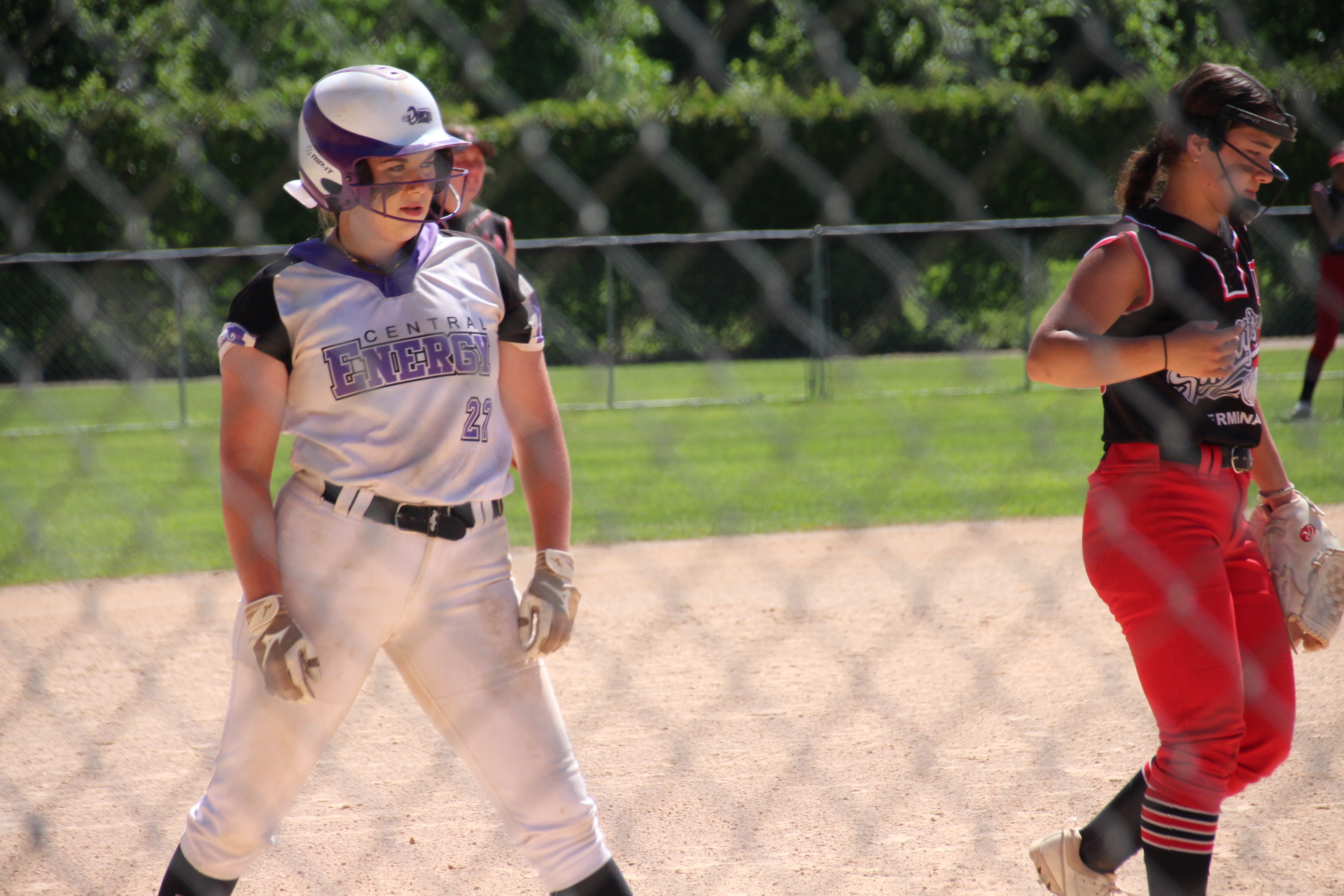 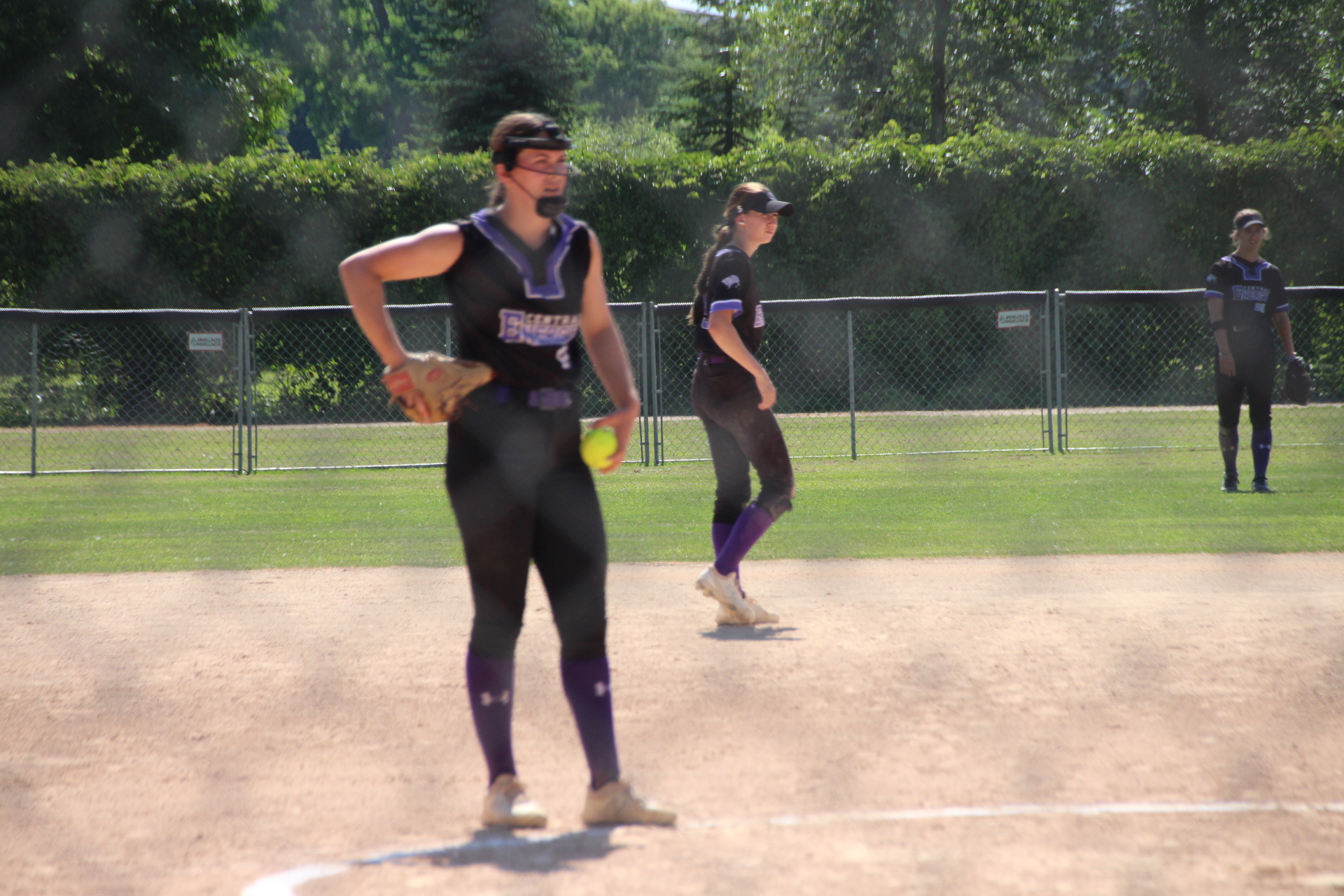 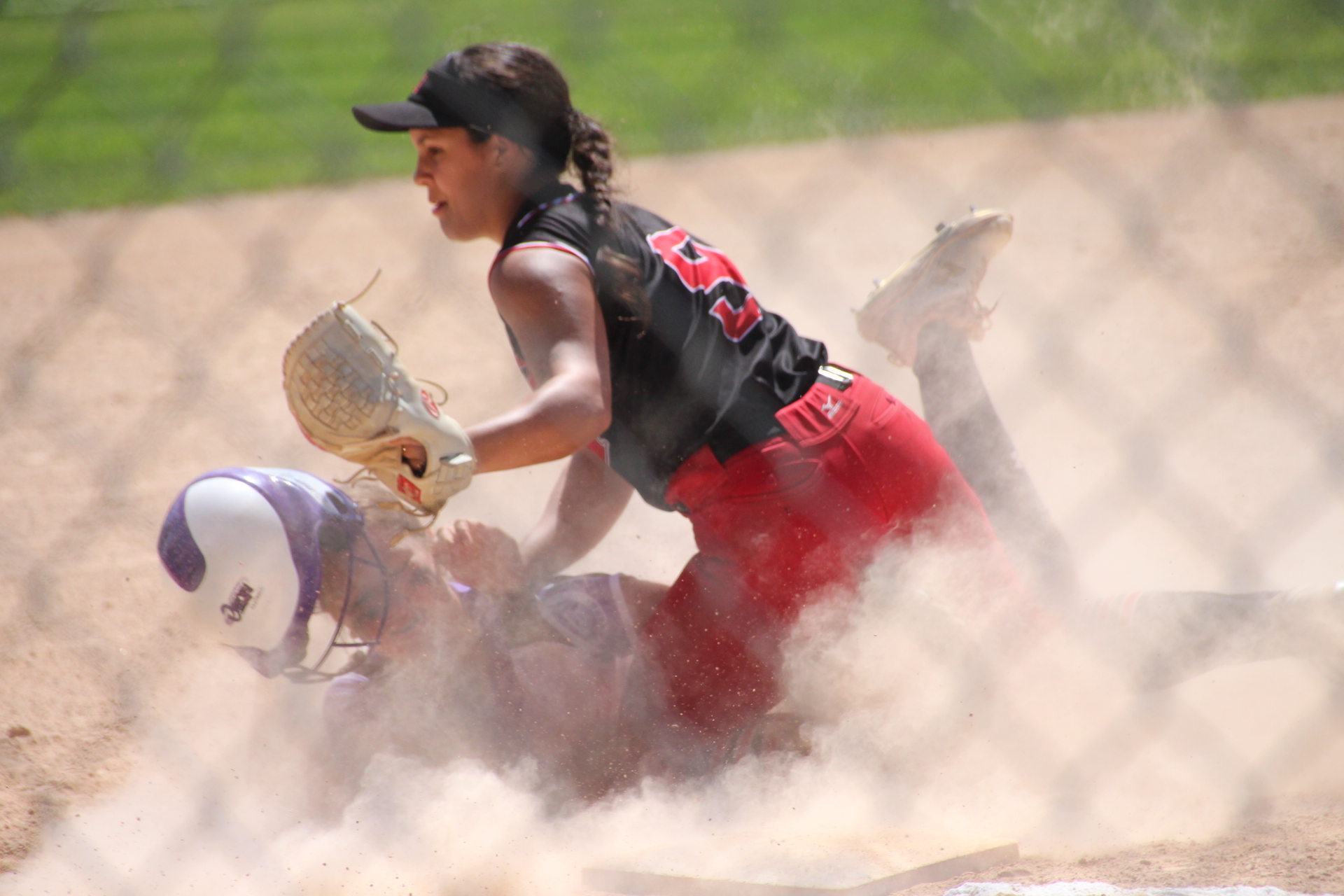 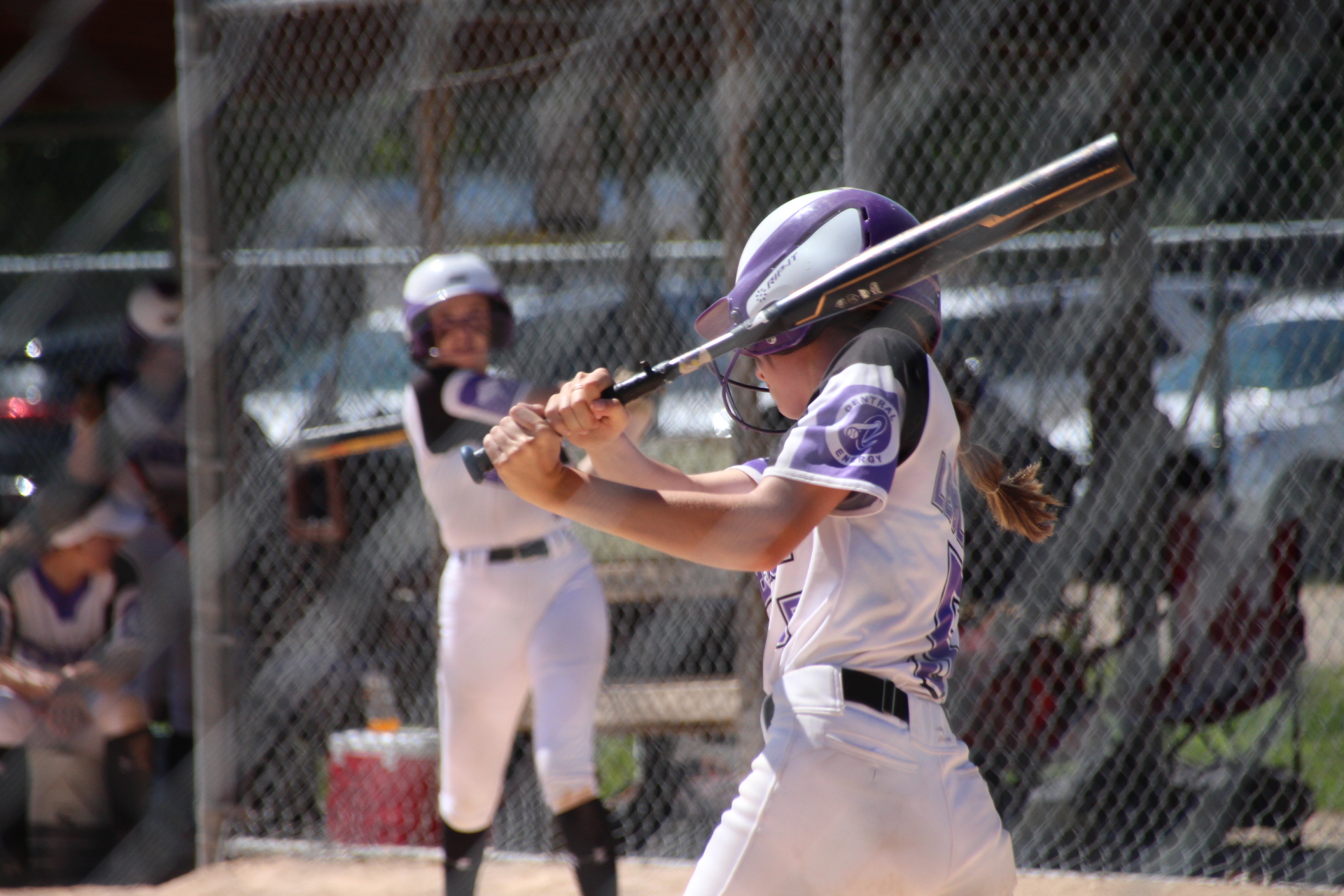 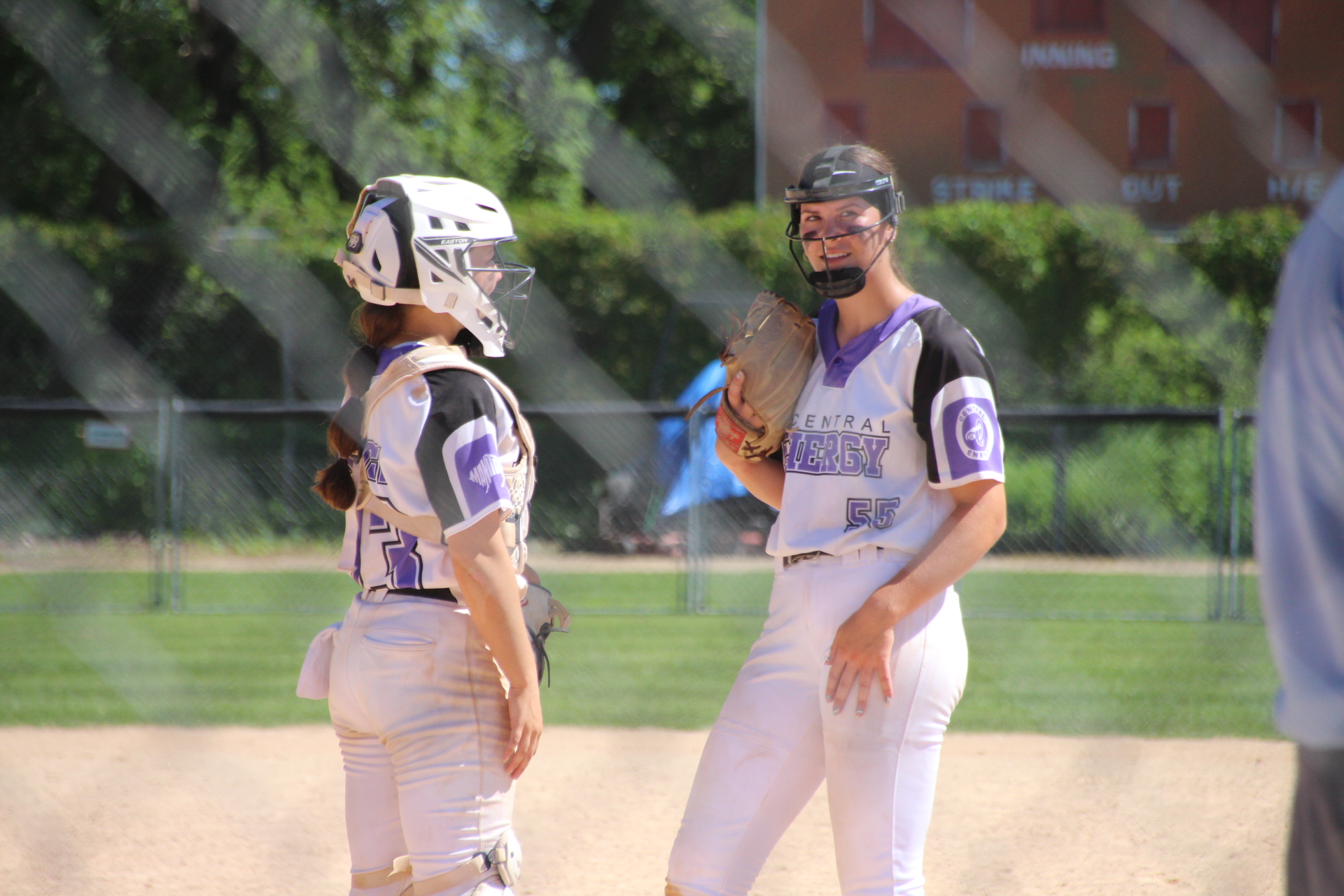 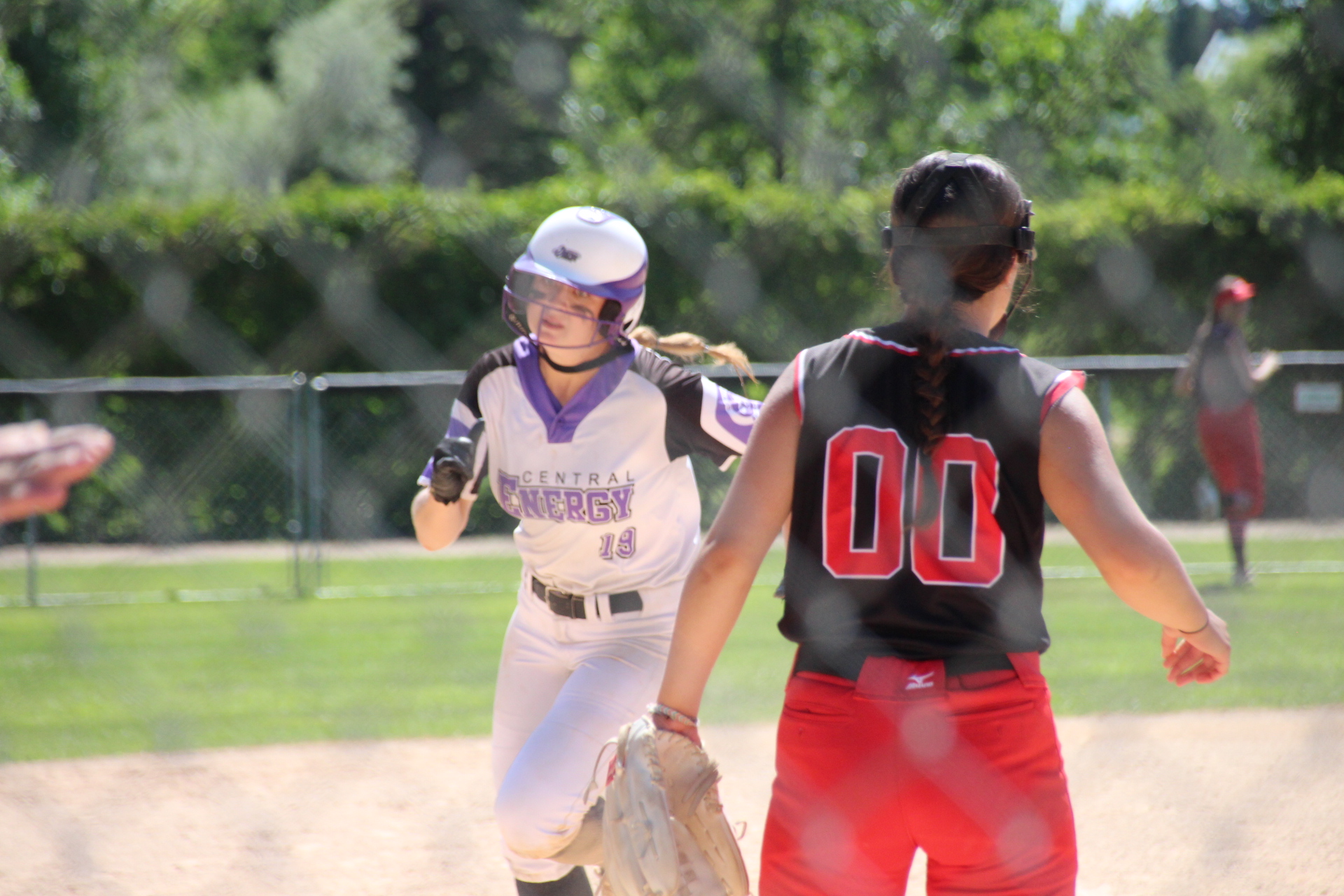 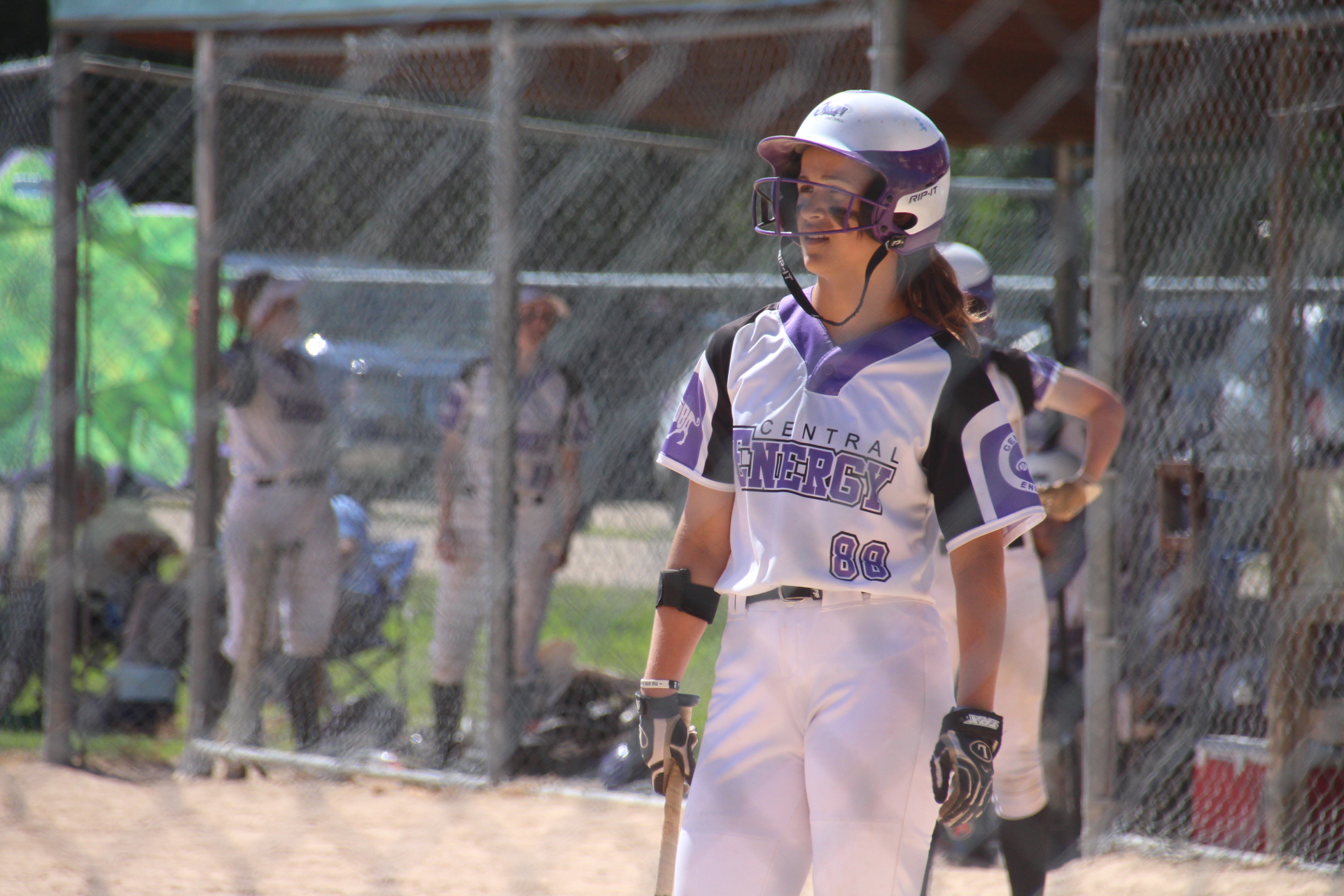 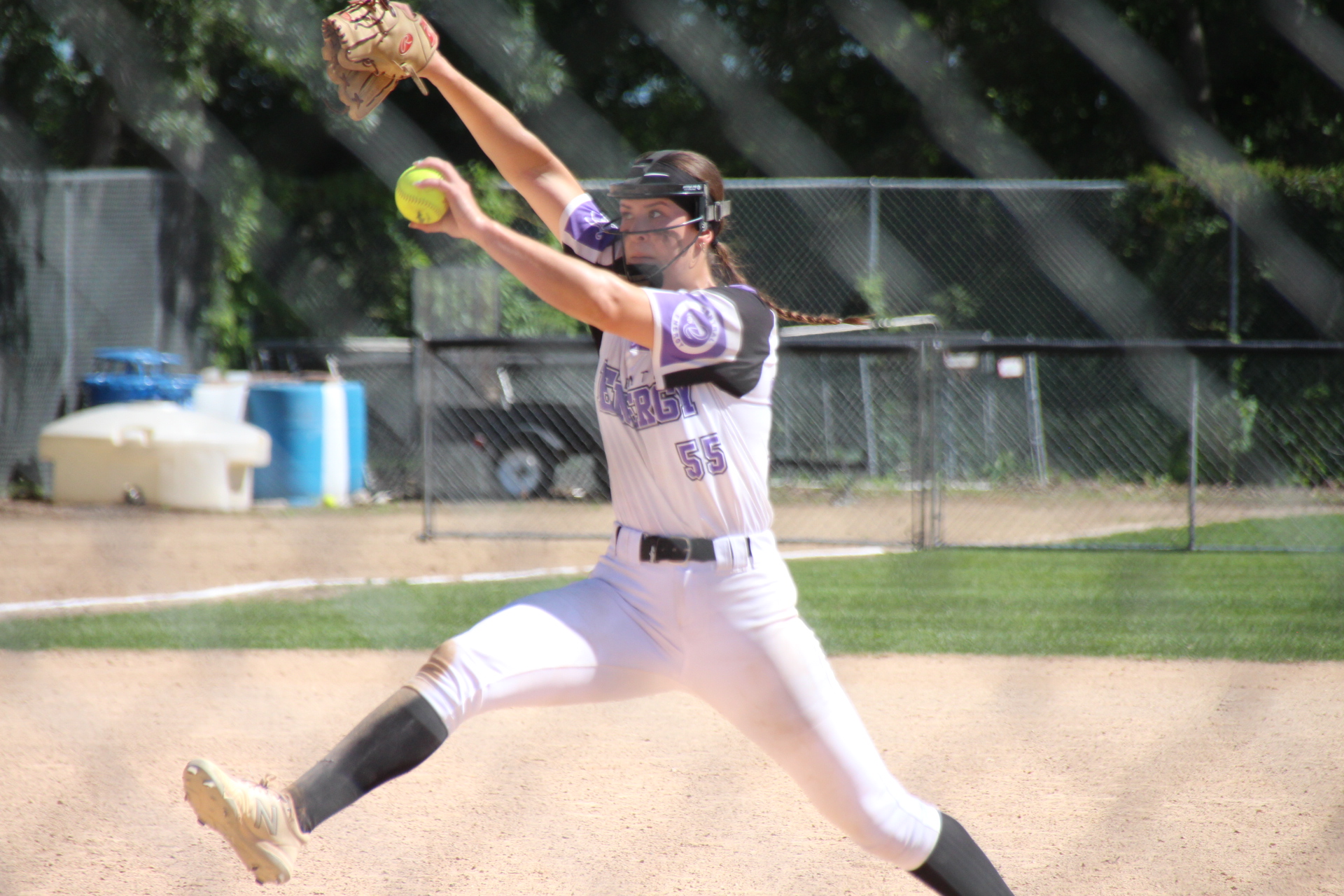 The latest at the Canada Summer Games