As we look to say goodbye to the month of May, mother nature is making sure that it goes out with a bang.

Delta Beach residents are preparing to respond to the aftermath of what has transpired in the last couple of days.

Cottage owner Myrna Hancock says she only went to Delta to check in on how things are holding up.

"I think we've had over two inches of rain here just in the last two days, and the winds are supposed to get up to 112 kilometres this afternoon, so this isn't even the worst of it yet."

Hancock compared what she is seeing right now to 2011, when a flood rocked the region.

Tony Bryson, the owner of the Pelican Convenience Store, talks about staying at his cabin overnight to experience the storm.

"It was a pretty wild night. It probably picked up about 2:00 a.m., and that's when the rain, really picked up. It was kind of a restless night, but I was curious to see how bad it would be. The water is right up to all the rock breakwater that we built in 2011. it's intense. There's a lot of trees down. The boat channel here is basically over the fields, probably twice the size now. The marina that they just built is now underwater, and it's pretty wild."

Paulette Connery, a full-time resident, notes that the winds have been rattling her house all night.

"Fortunately, I don't have any water coming in. Some of my neighbours do and have had it. It's just like 2011, I'm told."

Connery talks about how the beach looks today.

"It's absolutely wild. The waves, I would say, are probably about three feet high, maybe more. What was totally under sand by about three or four feet has been totally washed away in that last hour and a half."

Connery's advice to those that are taking a storm like this in for the first time? "Ride it out." 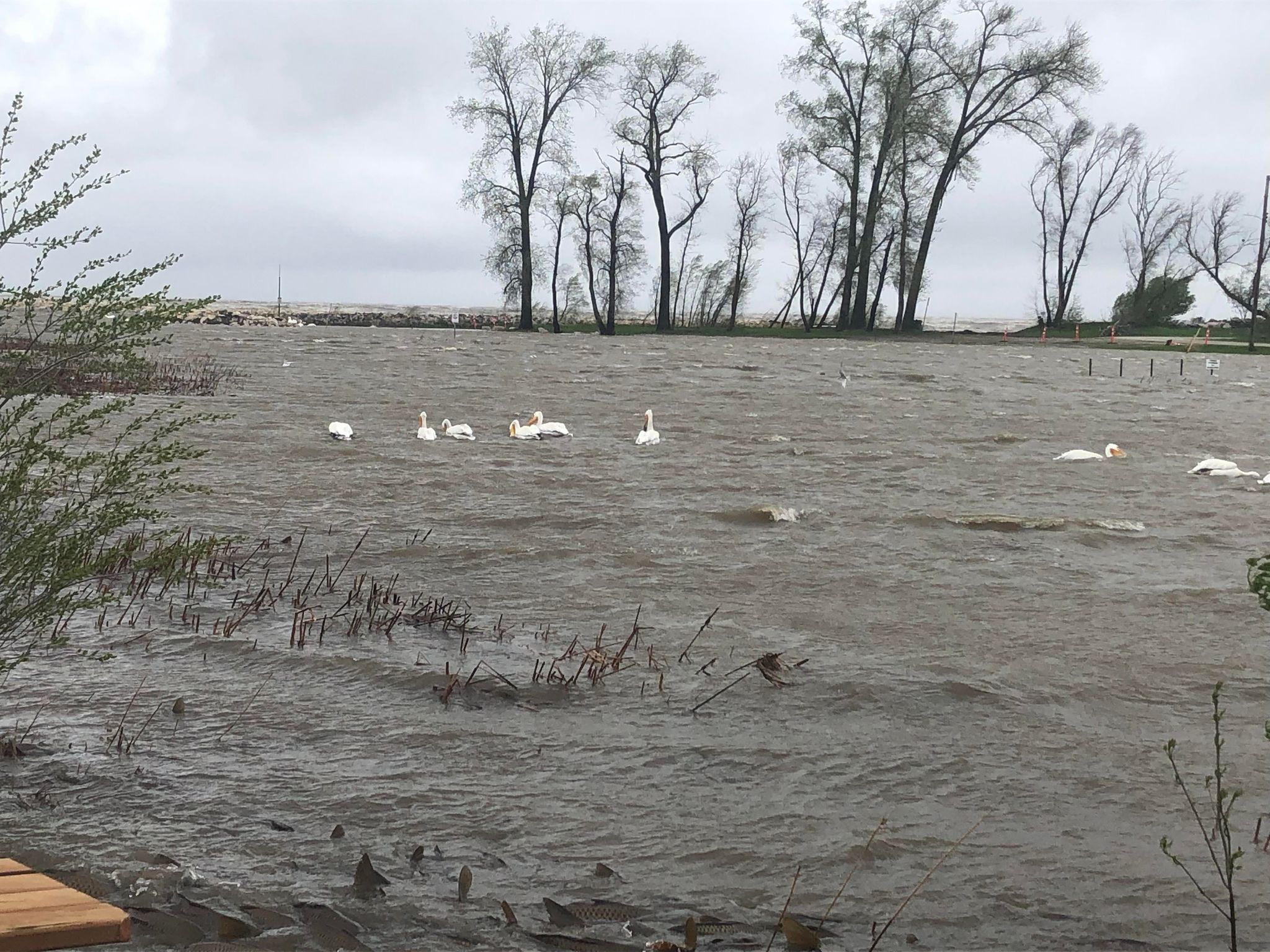 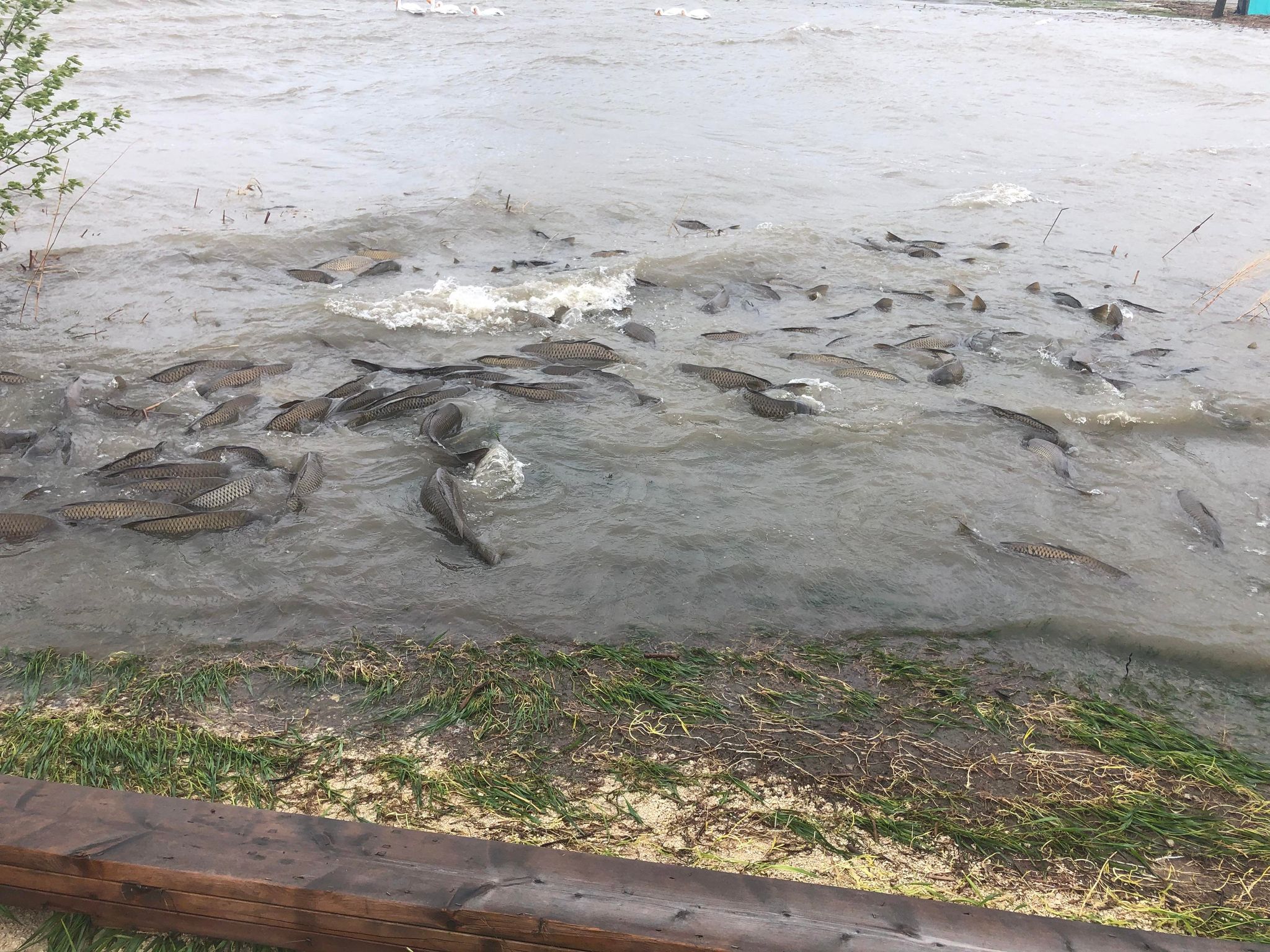 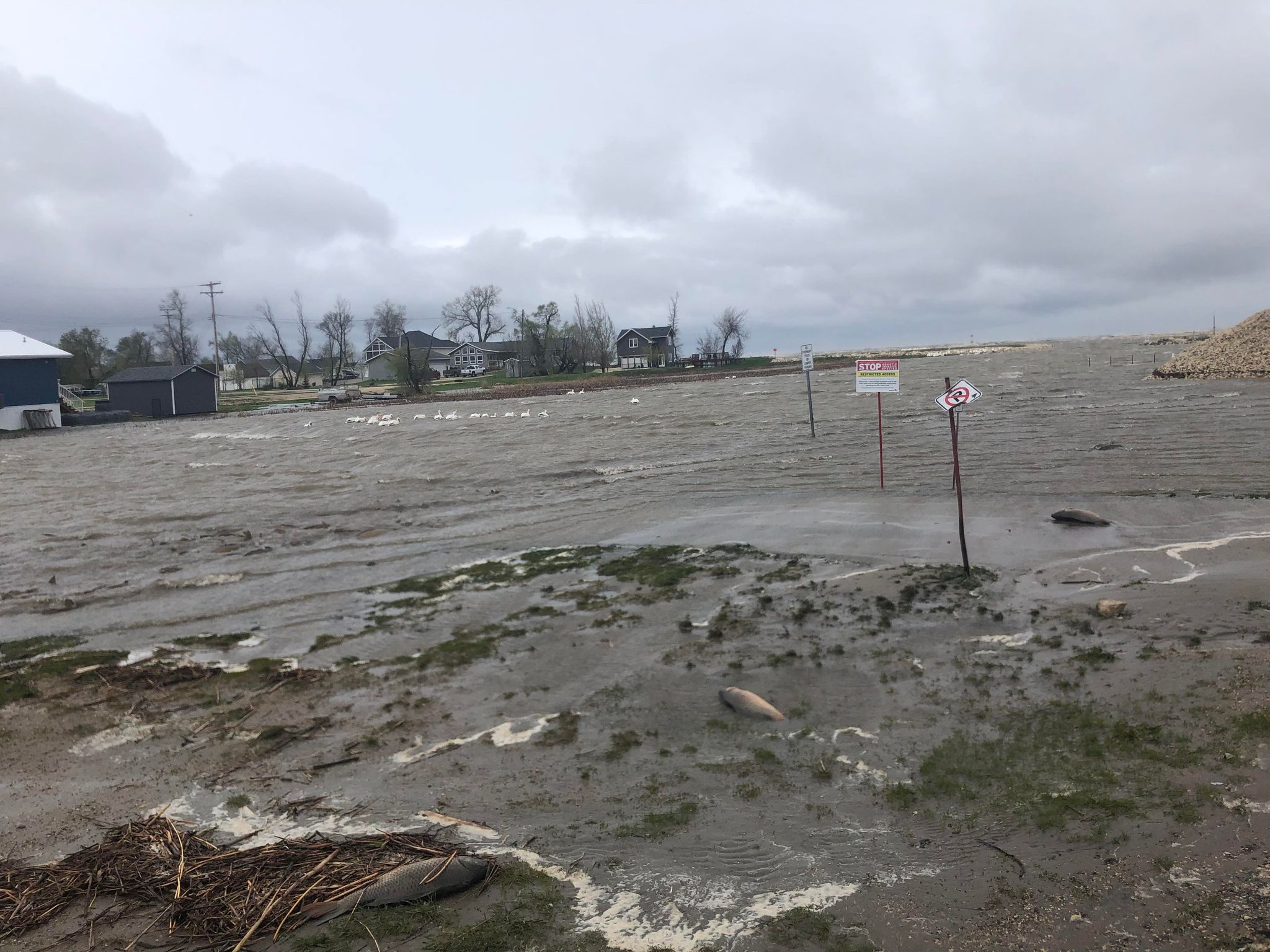 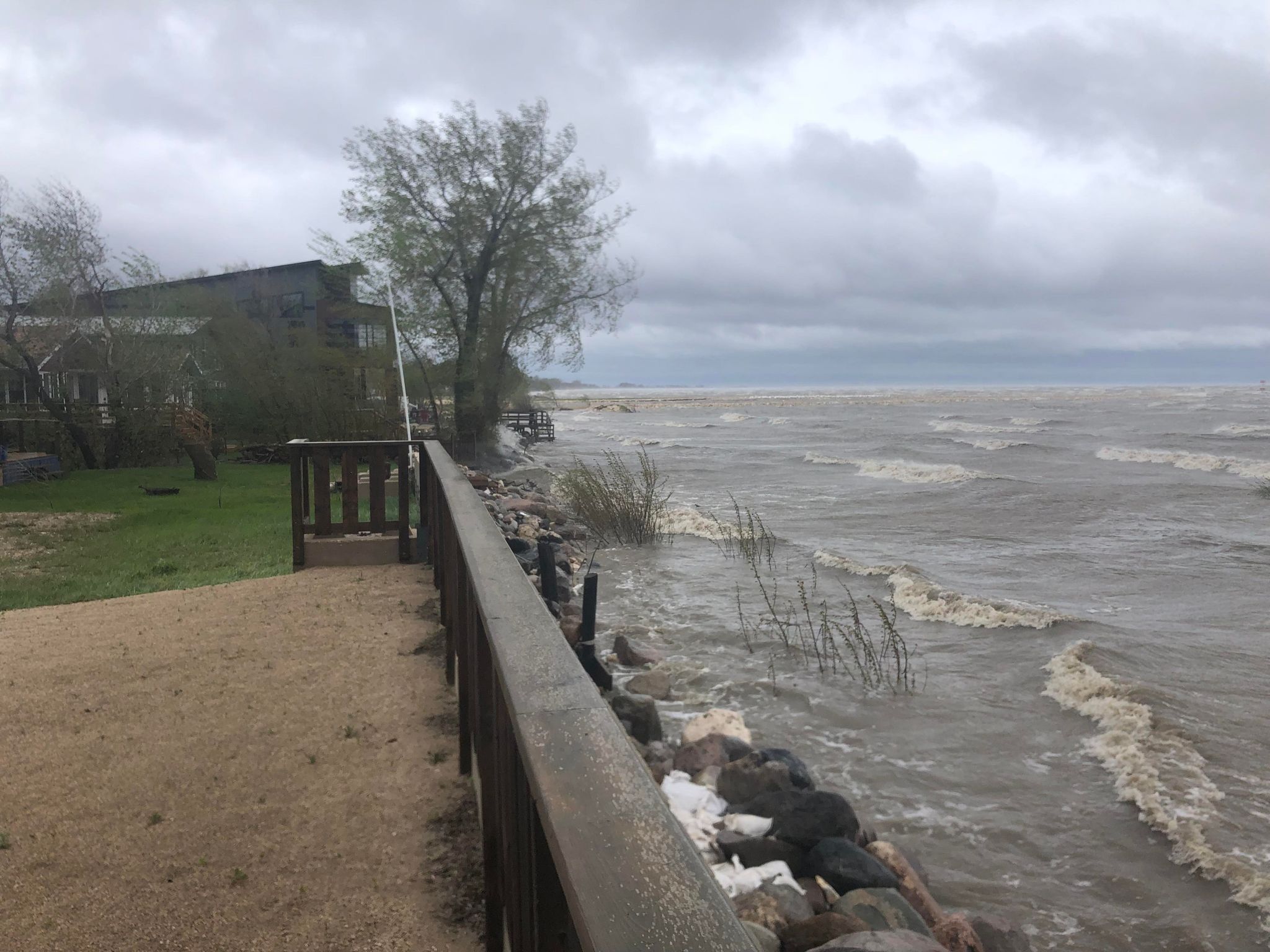