Delta Beach has enjoyed its first summer with a new convenience store after The Pelican opened up its doors last fall.

"Well, it's pretty wonderful having that convenience store in Delta Beach," says Fletcher. "Tony and Elaine Bryson are just great neighbours and they sure know how to run a C-store and more. We're all just really enjoying the convenience. But on top of that, for us year-rounders who live out here, it's added a whole new dimension. It's the place where we run into one another in the off-season."

She notes they will often go to meet other residents at The Pelican for coffee on a cold winter day.

"'Meet you at The Pelican' has a ring to it now," continues Fletcher. "I think the other thing that's fun for us is that for the 30 years that we've lived here, we've never been able to hop in the car for five minutes and drive down and pick up supper. Their food's delicious. Their restaurant's all take-out, but everything that we've had from there, we've really enjoyed."

Fletcher describes the owners of the store, Tony and Elaine Bryson, as a very community-minded couple who are always looking for ways to help out in anything that's going on at Delta and any fundraiser.

She says the store is busy all of the time.

"I'm going to assume they have had a great summer, which is a really good thing because as you can imagine, in the depths of winter, there's not a whole lot of people out there to keep that store afloat," notes Fletcher. "We sure want it there. So, I hope anytime anybody has an opportunity to patronize, that they do so."

Owner Elaine Bryson says they initiated efforts to start the store up after having contemplated a need in the community, being cottagers at Delta Beach, themselves.

"Obviously, the community, as well, thought it would be a great idea to start," says Bryson. "Having two businesses in town (Portage la Prairie), we thought it was kind of a nice fit, and a good transition to come to Delta Beach. We're trying to provide a service that fits the needs for everyone while they're holidaying and/or permanent residents, or seasonal campers."

She says they trust they're filling those needs.

"This is our first full summer, so the trend has been good," continues Bryson. "It's trending upward as the days go on. People are aware that we're here now. Each day, we're finding that people are discovering us. So, it's very nice and great to be in the community. There are a lot of happy people here and we're happy to be here."

The store's located directly beside the new Sheila and Rick Henderson Marina, and even has a dock where boaters can stop and run in to pick up a snack. Bryson adds they're a one-stop shop, and have food and everything from fireworks to clothing. She notes people love the convenience of having a backup to purchase anything that they may have forgotten. 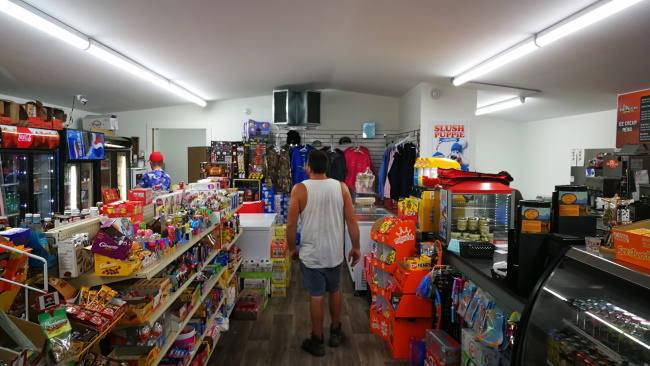 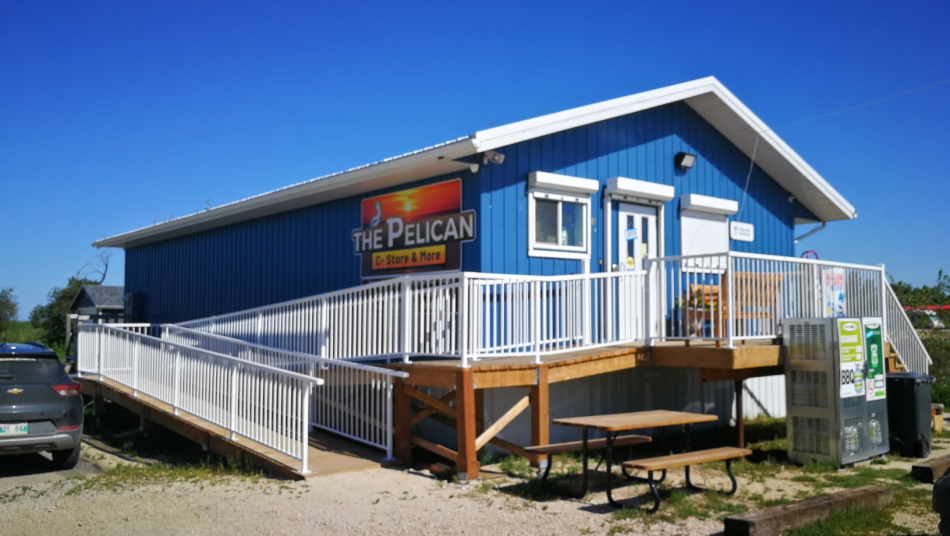