Due to construction, the start of the Rotary Santa Claus Parade of Lights is being moved... one block east. The initial plan was for the parade to start at 18th Street SW, but it will now start on 17th.

Director of Operations for the City of Portage la Prairie, Jocelyn Lequier-Jobin, says they have finished the majority of the outfall construction toward Crescent Lake and it did take longer than they expected.

"There were a few challenges when they were digging it up, that there were some things in the ground that we weren't aware of, or weren't quite in the place that our 70-year-old plans showed they were, so, it's not unusual to get surprises like that," says Lequier-Jobin. "That part is done so we are moving on. It just so happened that the timing worked out. The sewer line that goes down Saskatchewan Avenue, they're doing that section at the end of 18th right now."

She notes that part of the project is challenging because of the business of the intersection due to lights and other utilities in the area. On the plus side, they do expect this step to be finished within the next couple of weeks. She says ideally, they would be further along at this point, but she does not anticipate any delays in the overall project. She expects to start the road work in spring as originally planned.

She adds, the contractor has been putting in a good effort despite issues in the construction industry.

"There's a lot of labour market shortages, and I know that a lot of companies have been struggling to find workers -- the City as well," says Lequier-Jobin. "I know we've had a few jobs that have taken a while to fill, so, I do have some sympathies for them for sure." 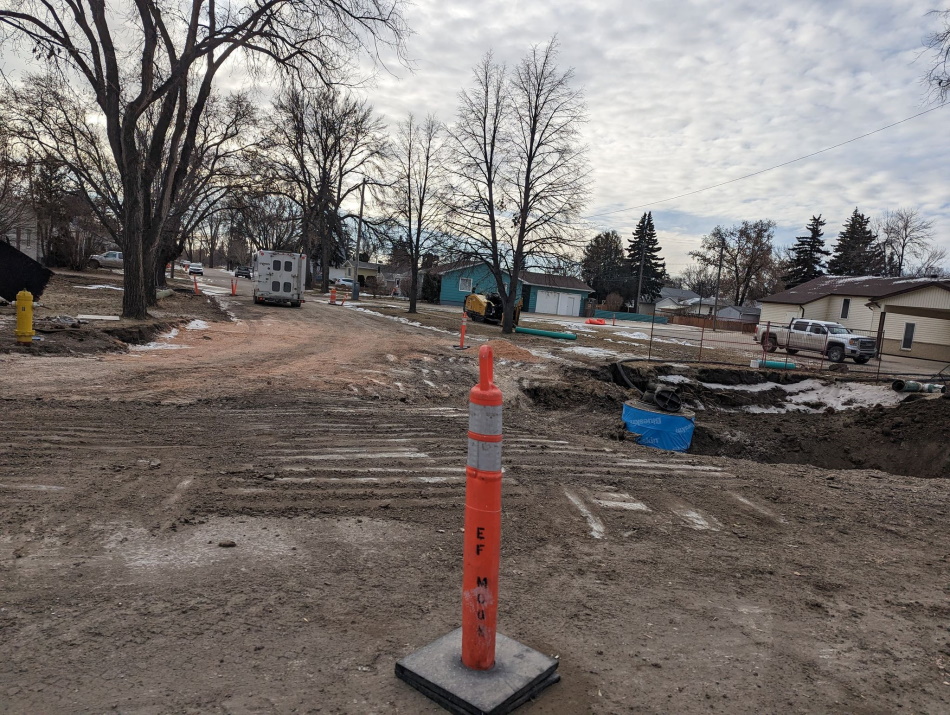 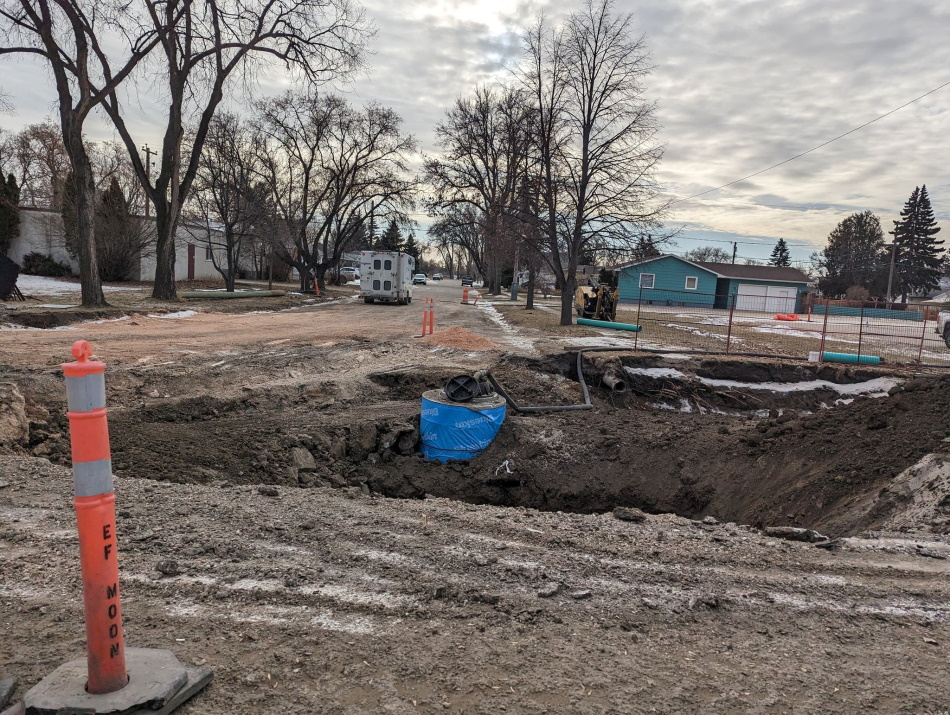 Ride For the Boys returns for first time since pre-pandemic