Every athlete's dream is to become a champion, and Sunday, the U19 Central Energy made that dream come true. The Energy have become Manitoba Softball Provincial Champions after a 3-1 victory over the Smitty's Terminators.

The girls played two games today and faced more adversity than they had all tournament to that point.

The first game was to decide who would go on to become the champions, and despite going down 2-0, the Energy were able to battle back and secure a 4-3 victory in extra innings. Jolyne LeClair was the hero in the outing, punching in two runs on a single in the bottom of the eighth inning.

Alexa Guilford pitched all eight innings and received the win. She talks about the mindset it took to battle back.

"We're always really good at staying level-headed and thinking that we're always in the game no matter what the score is," Guilford explains. "We always do what we can to get back in the game and pull out a win. I think we did a really good job of that today."

The victory locked the Energy into championship position where they did not disappoint.

The girls got off to a hot start as they had the bases loaded with two outs in the first inning. Guilford walked up to the plate, ripped a line drive that scored all three runners, and ultimately decided the game. Not only did she have all three RBIs from the Energy, Guilford once again pitched a complete game. She talks about what it took to keep her composure all day.

"I just knew I was doing it for my team. If I lost, it would be taking it down for the rest of them," Guilford continues. "I had to be there for them because they are always there for me."

Despite giving up a run late, the Energy left Rotary Republic of Manitobah Park with a 3-1 victory and a championship trophy. Guilford says it's so gratifying to wear her gold medal and know what they've accomplished.

"It feels great. We definitely took it hard last year when we didn't quite pull through," Guilford notes. "It's great to bring it home for our girls in their last year and just to play our game and win it."

While they will be celebrating for a few days, the work is not yet over for the Energy as they now will be heading to Fredericton, New Brunswick to compete for the national championship. Guilford outlines her thoughts on the potential of becoming the best team in the country.

"It feels really great. I know we're going to go out gunning, and do the best that we can. We just have to get on the sticks a little earlier, that's really all we need to work on. We're looking forward to it."

The 2022 U19 Canadian Women's Fastpitch Championships take place from July 26-31. 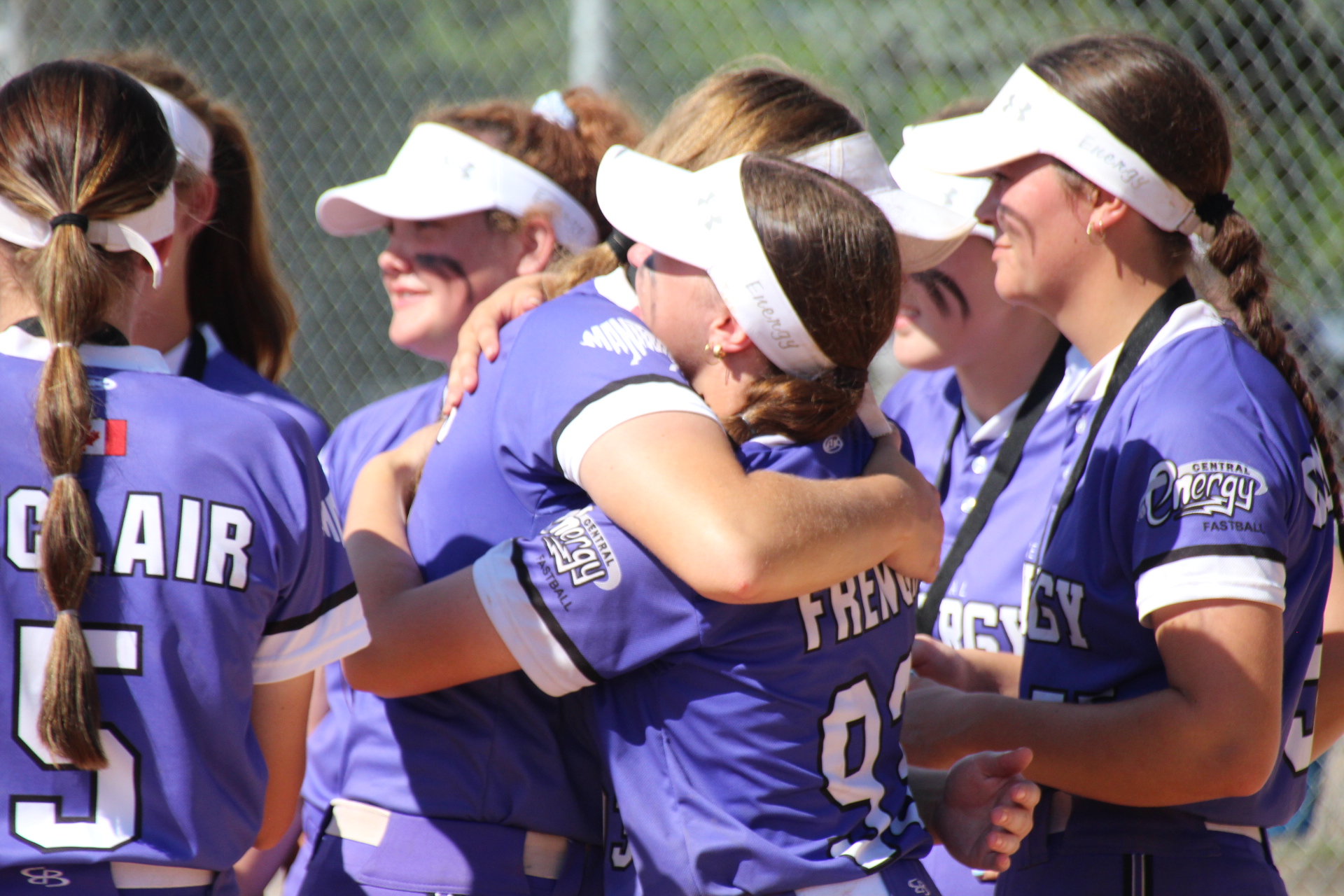 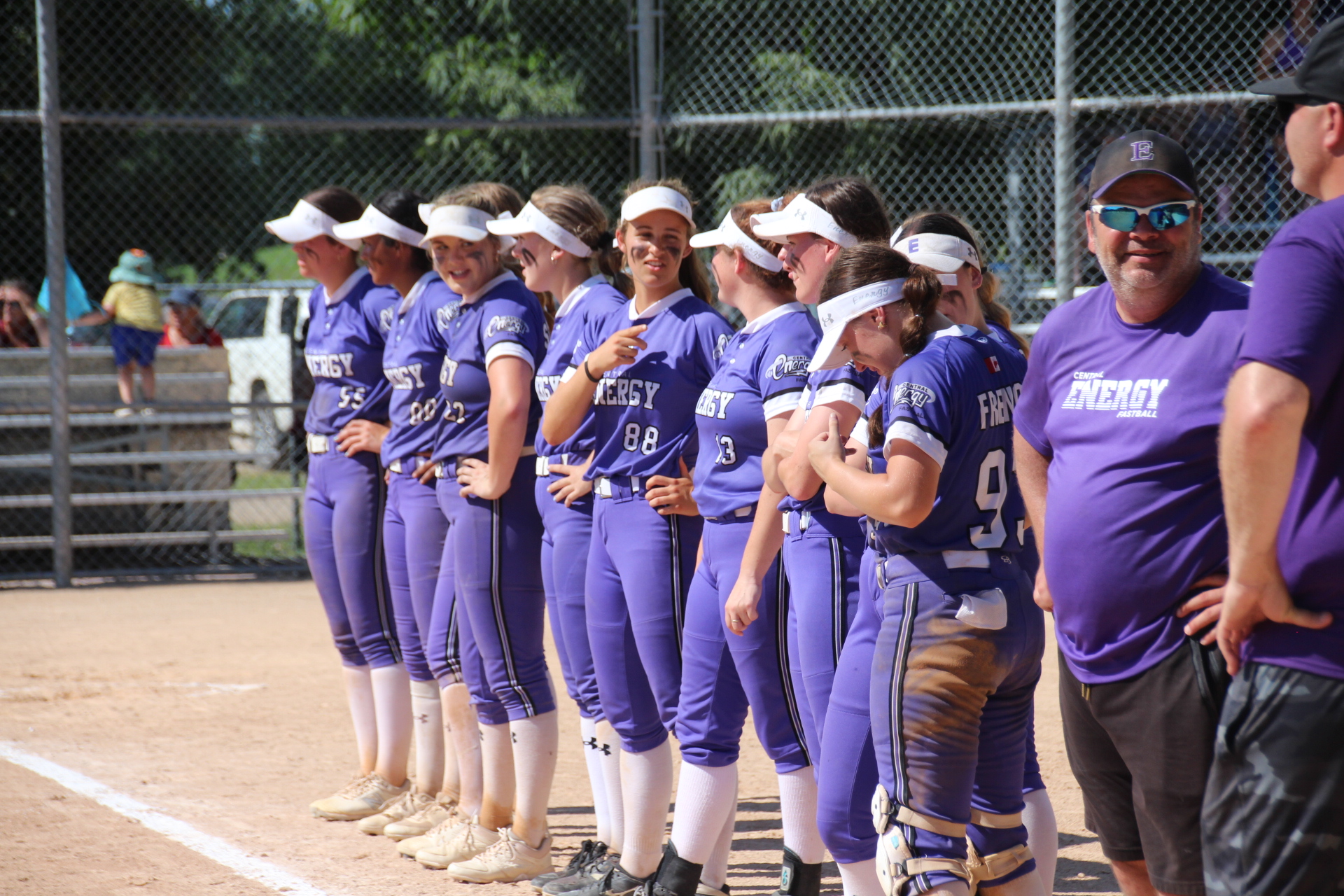 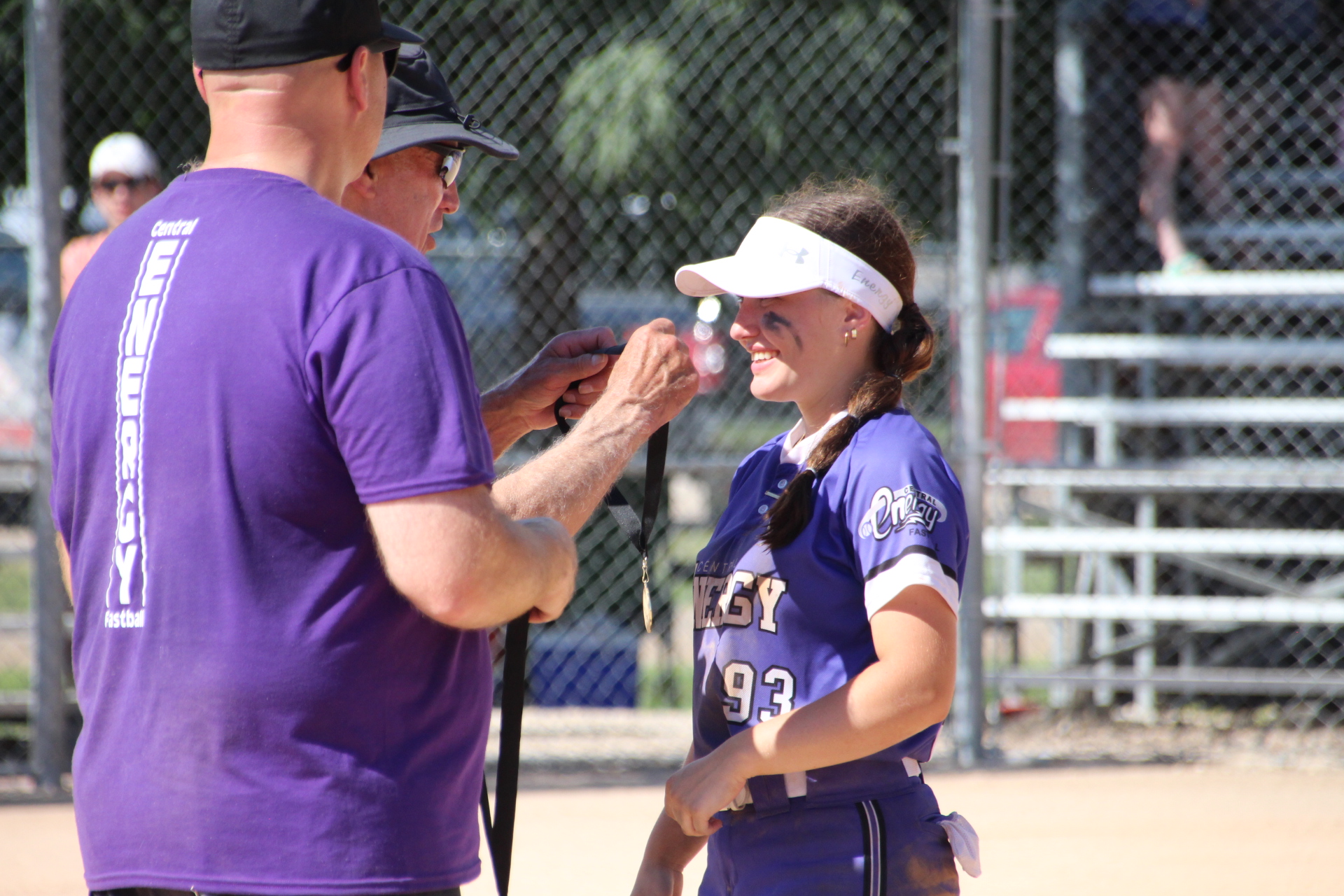 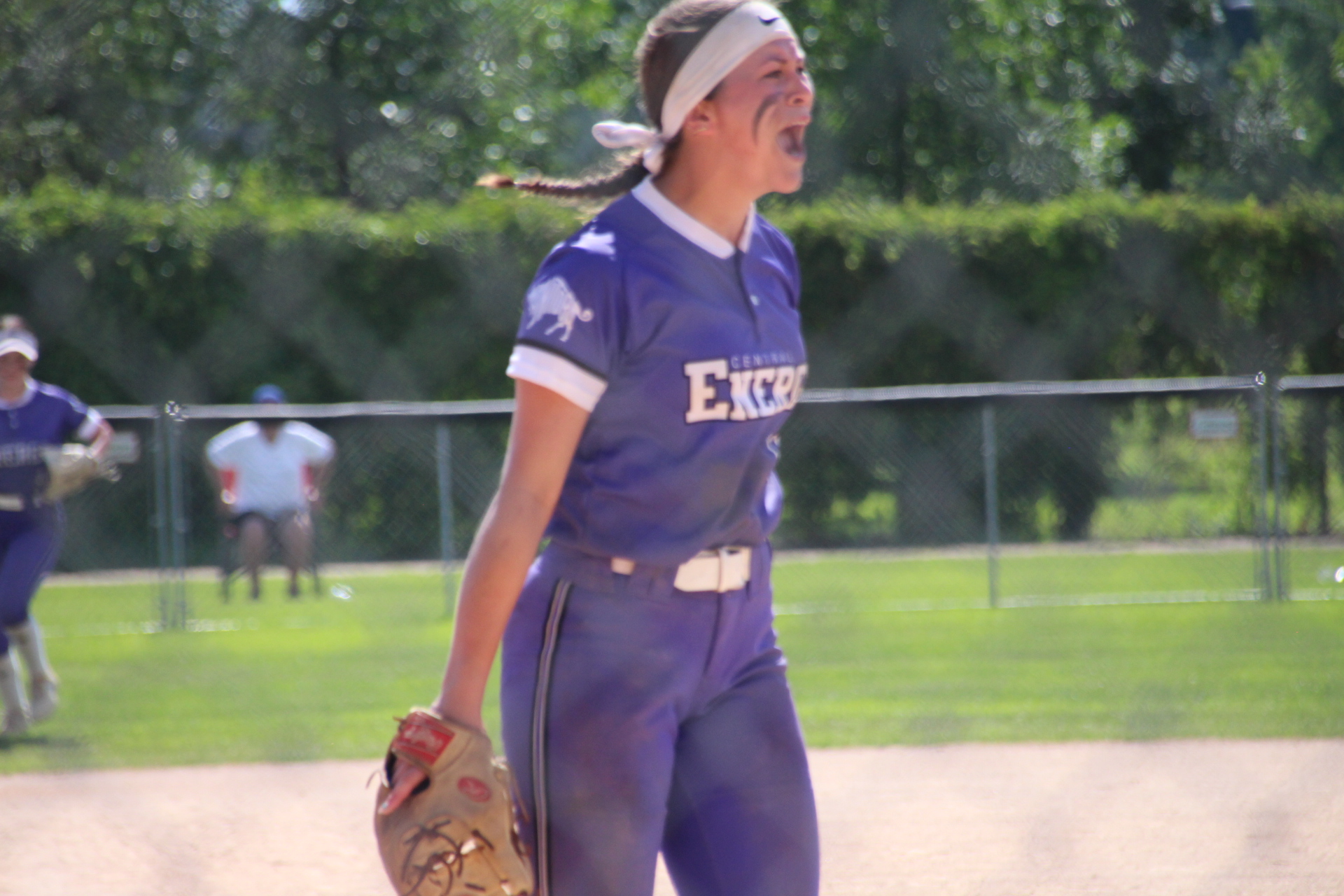 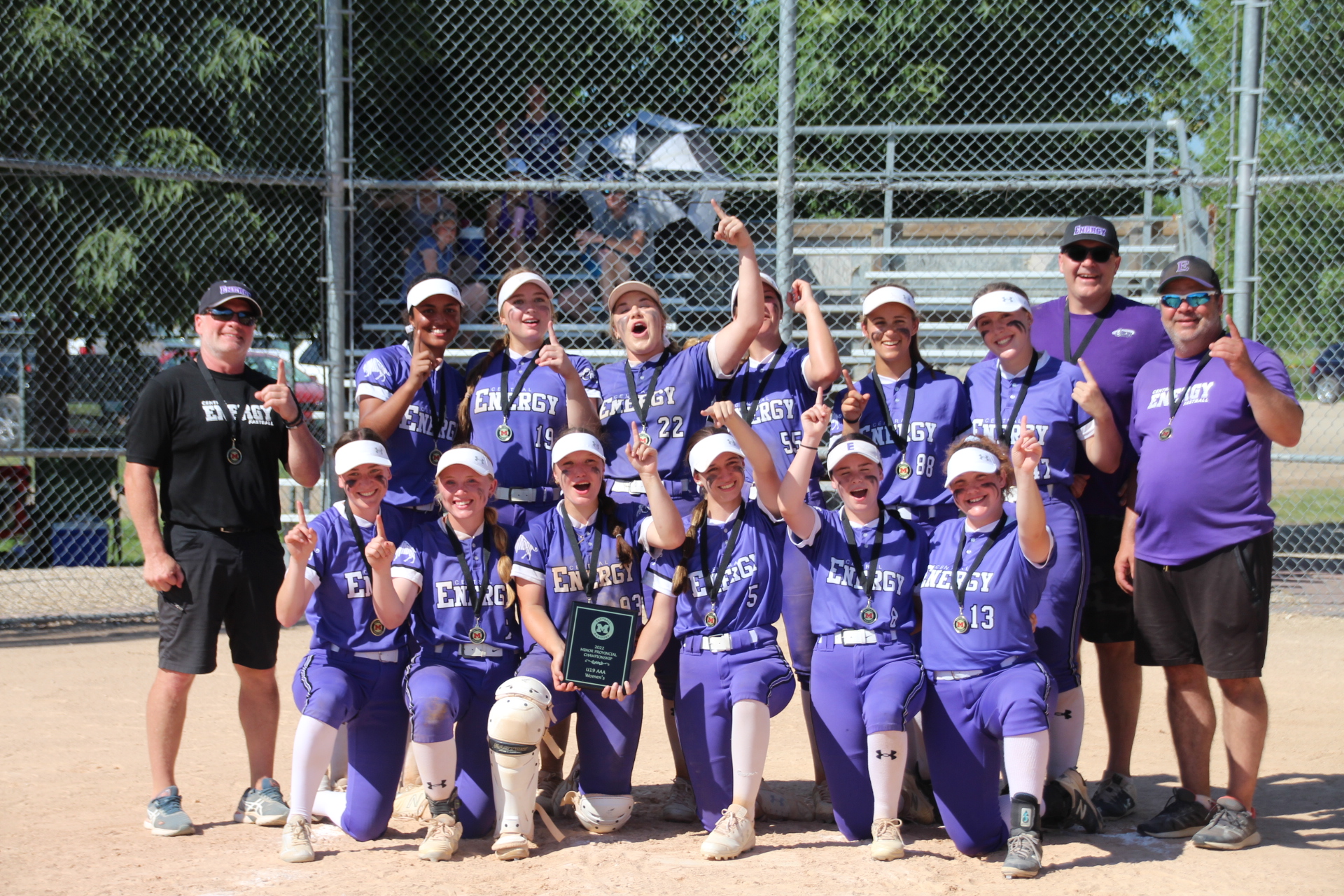 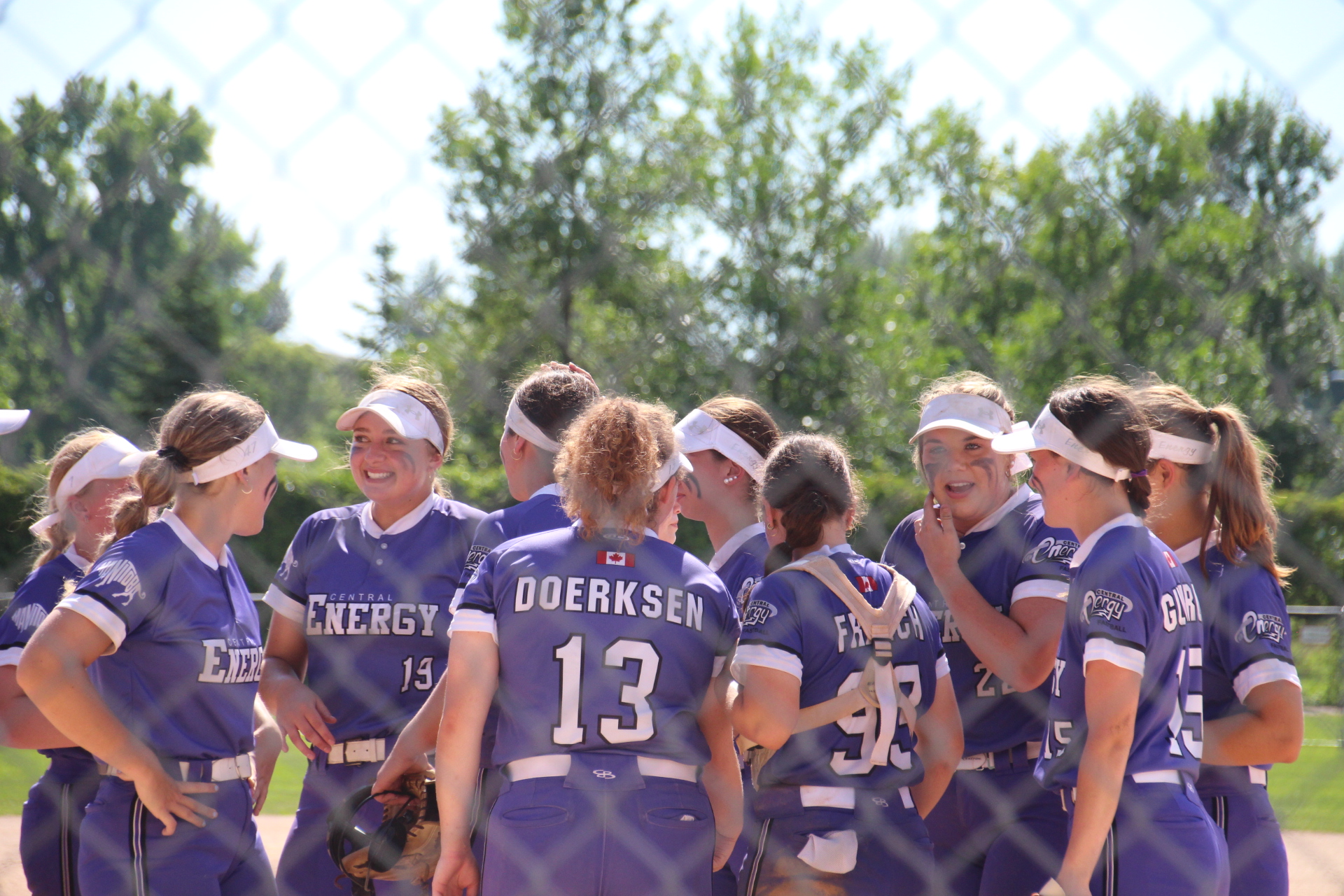 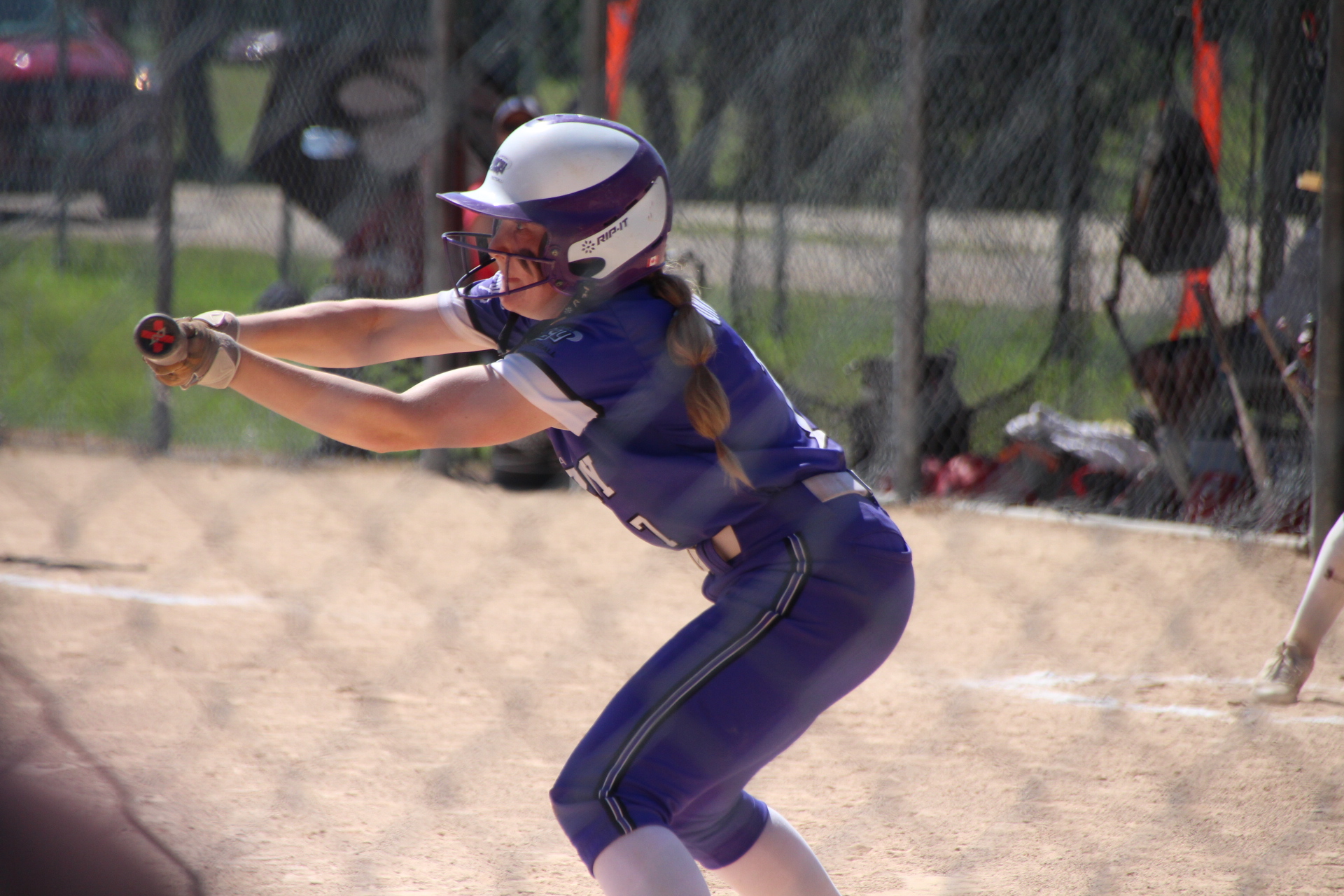 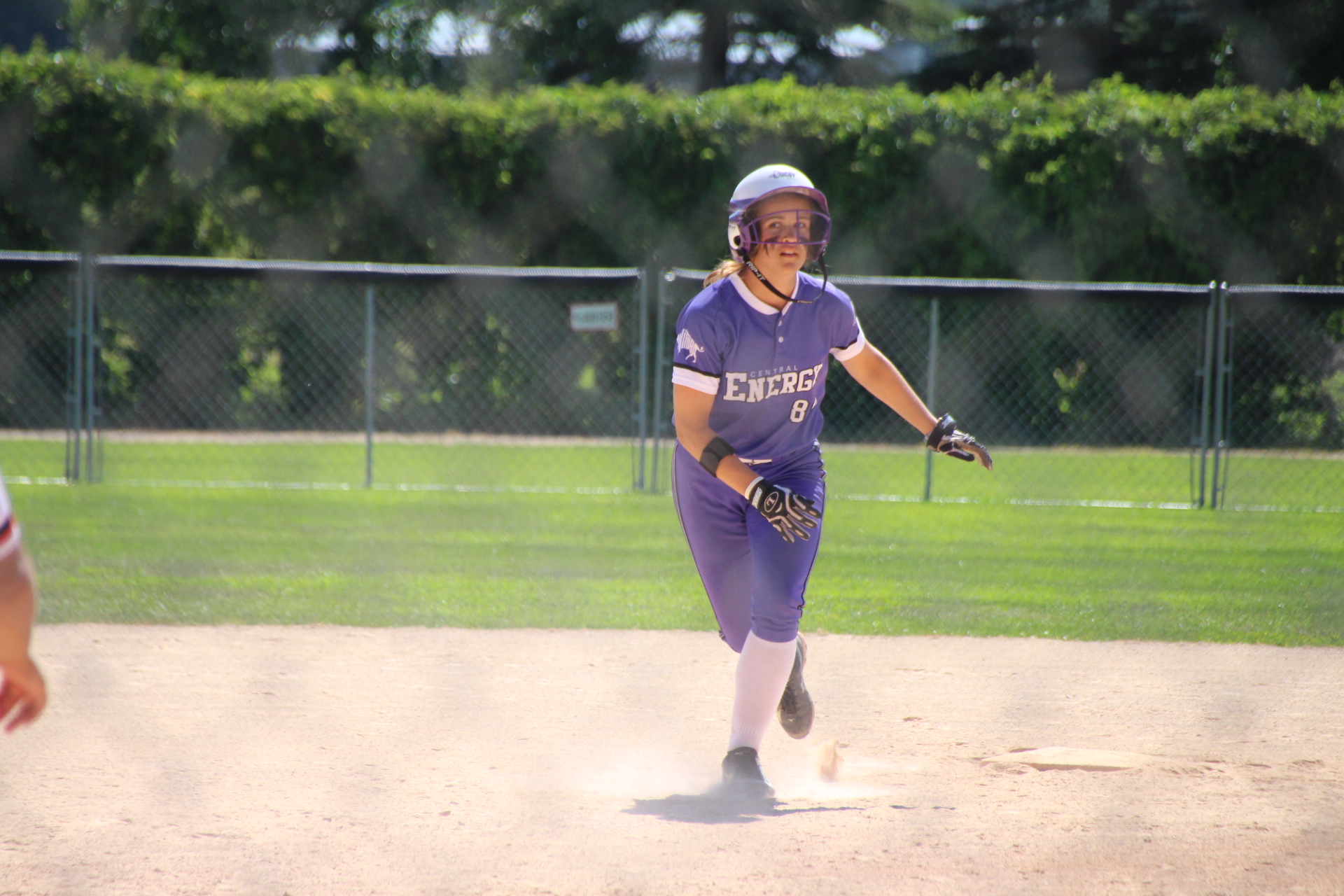 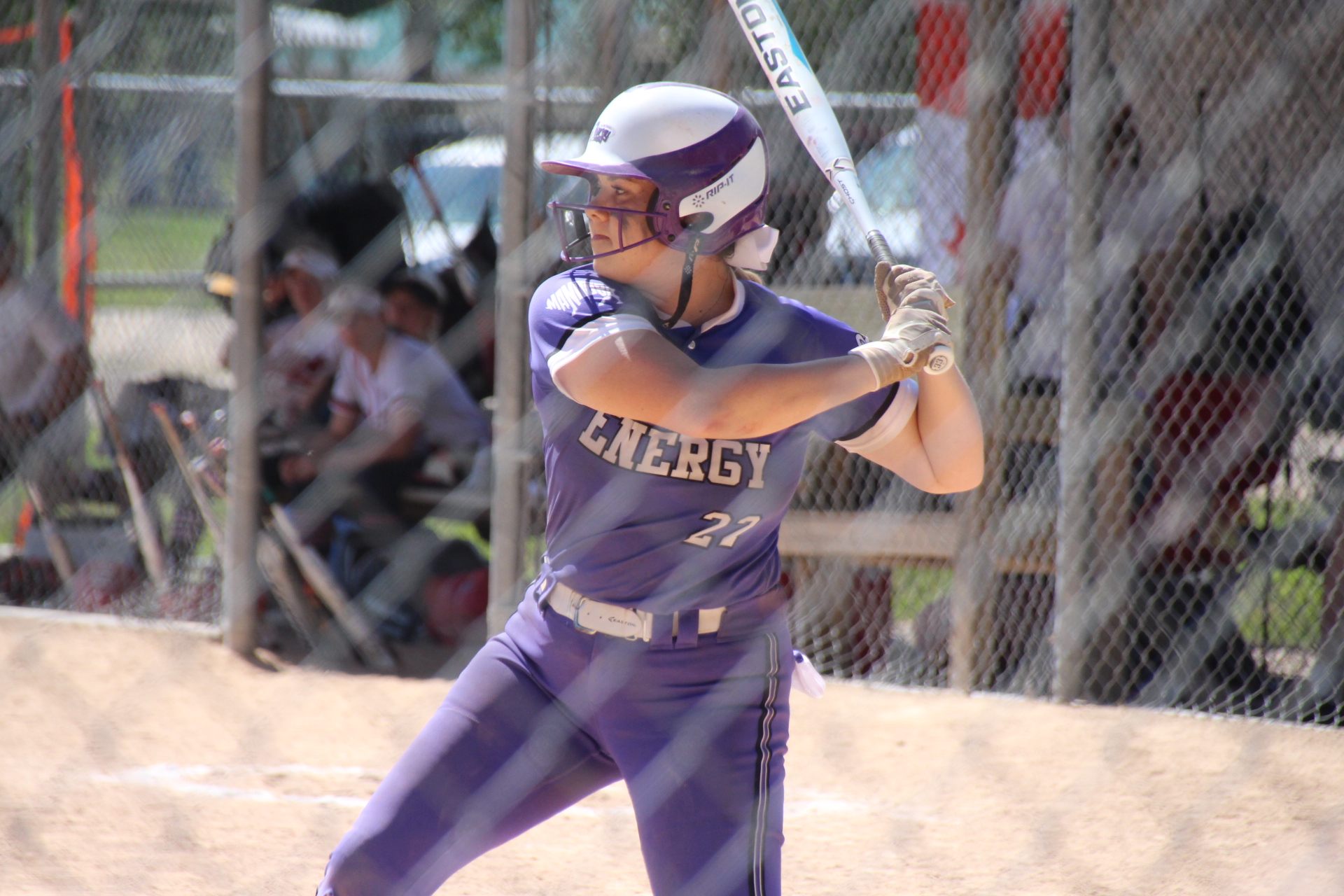 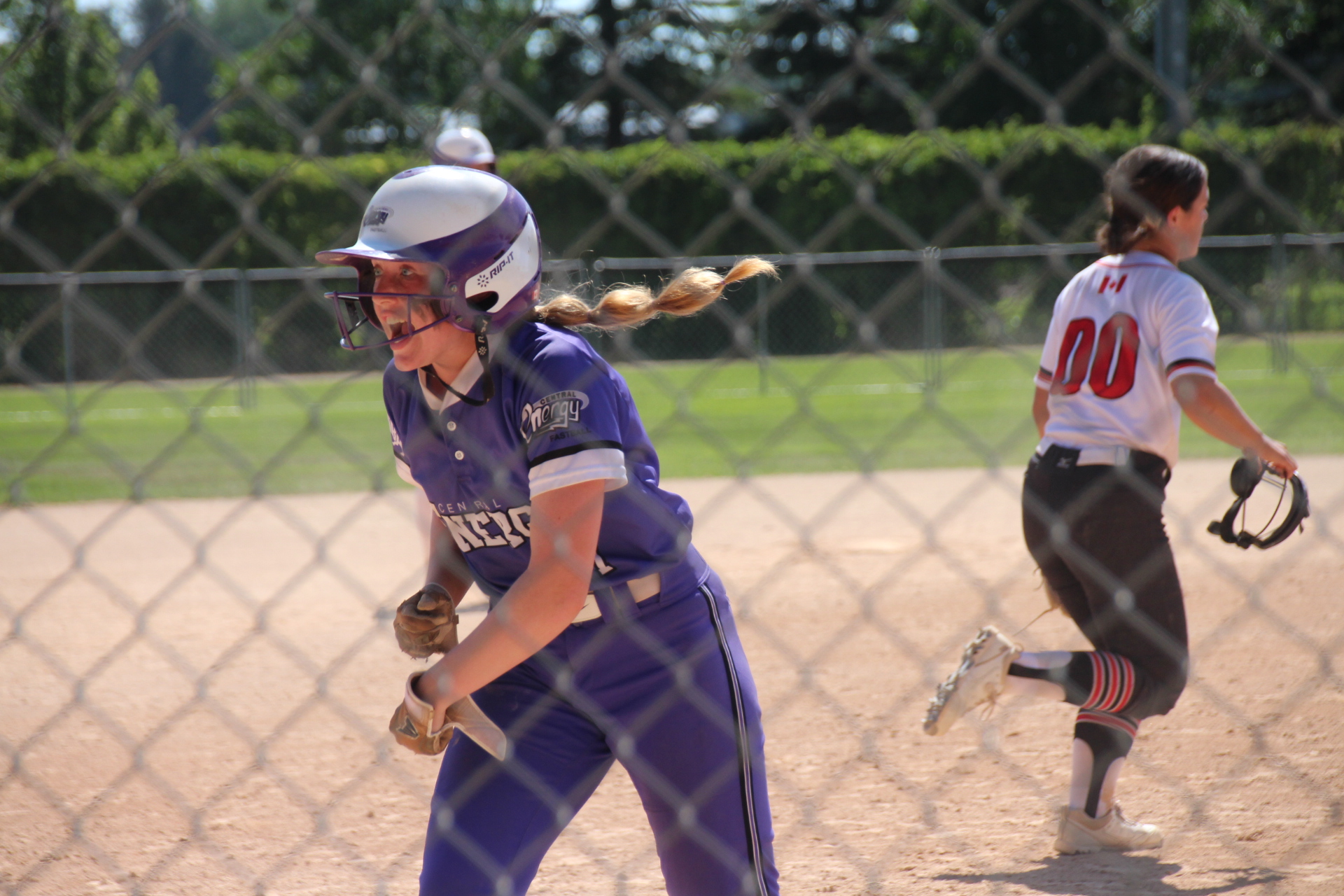 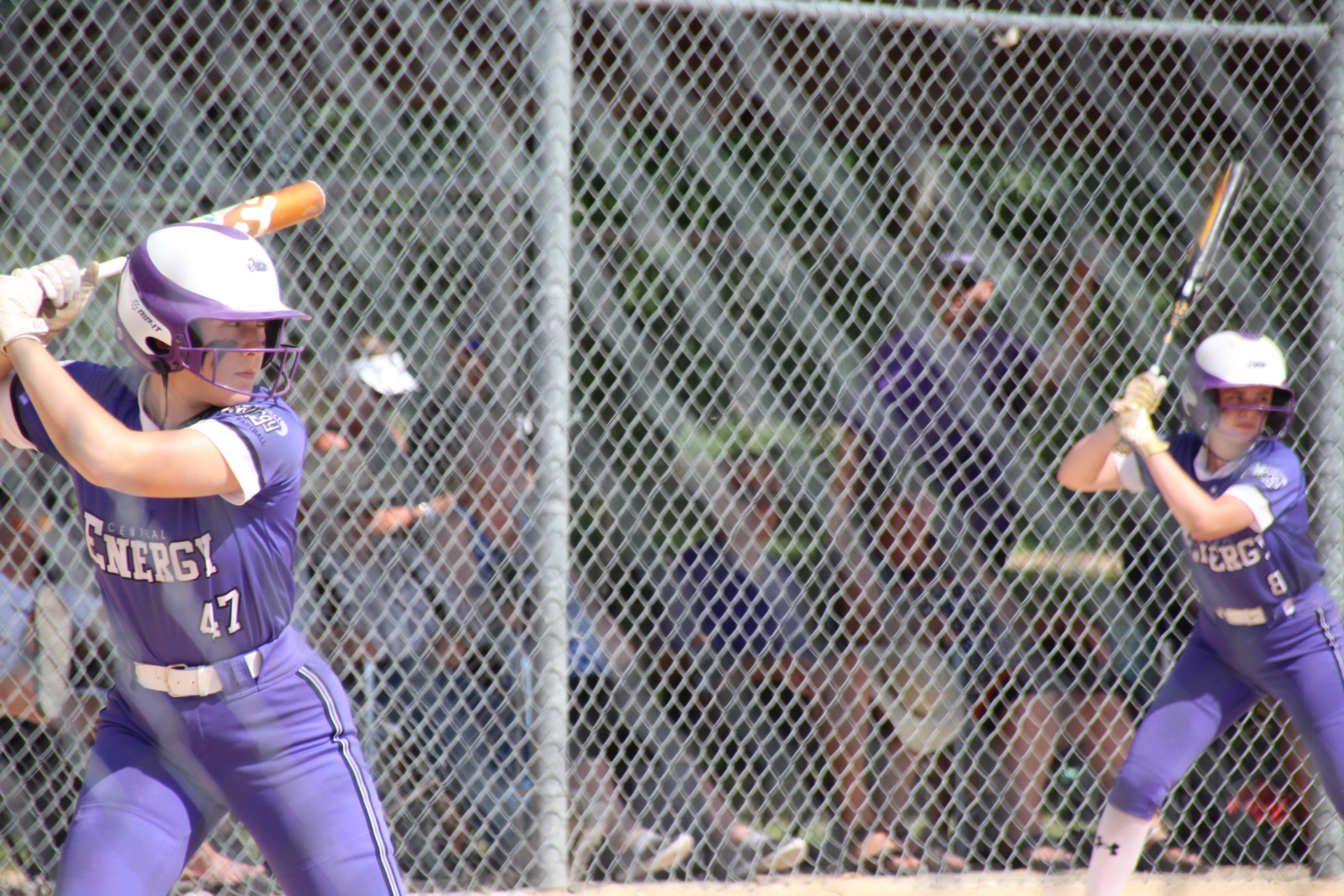 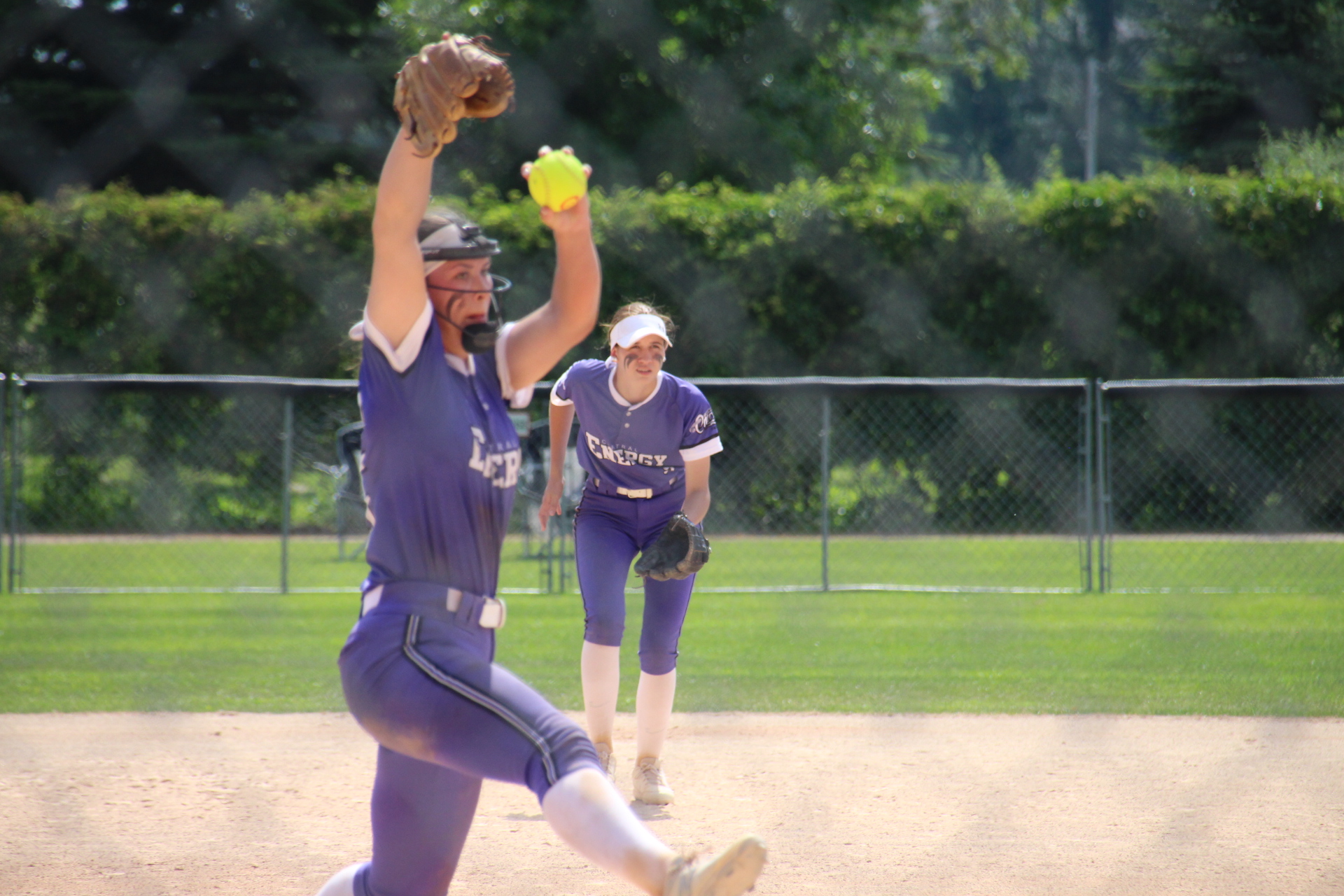 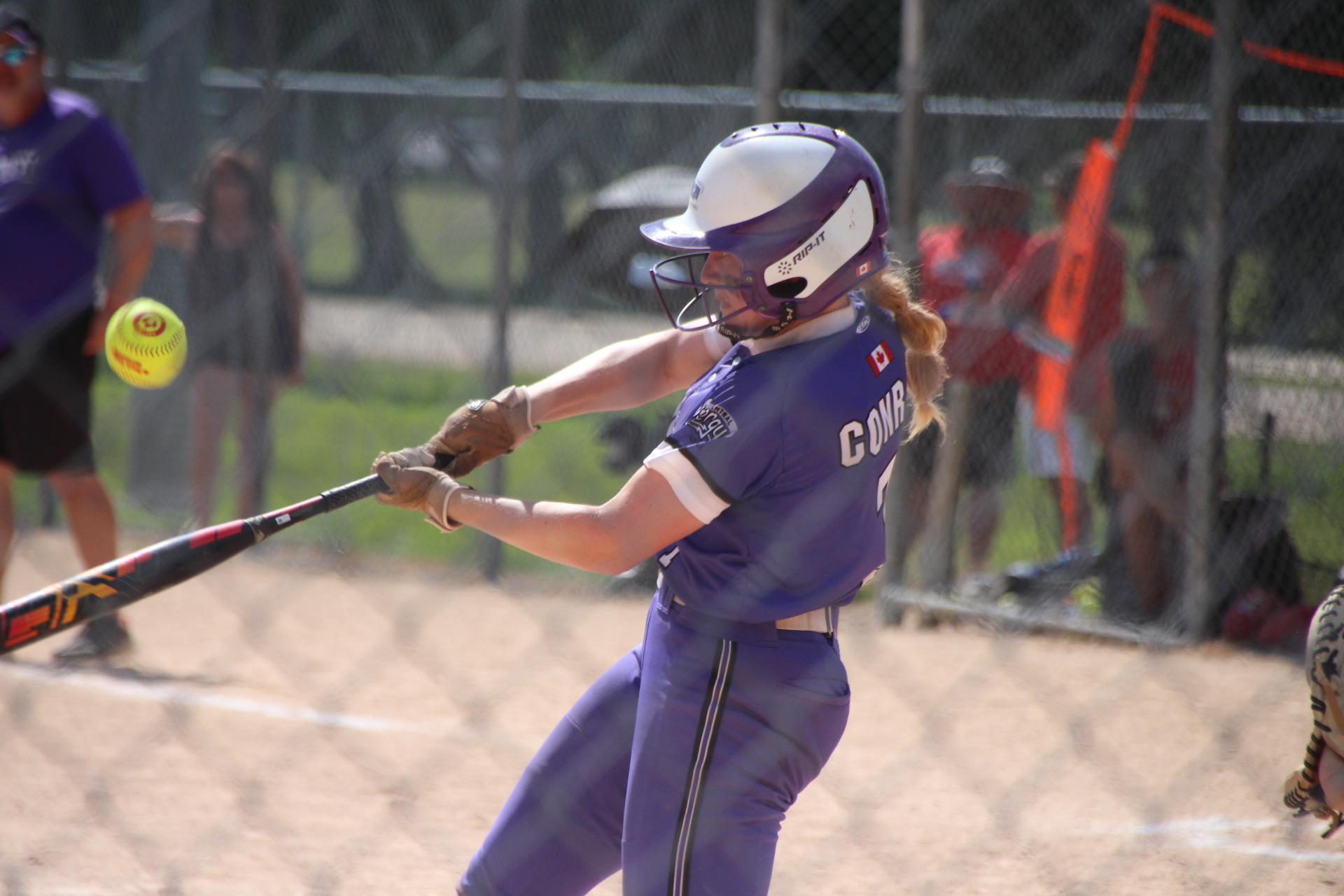 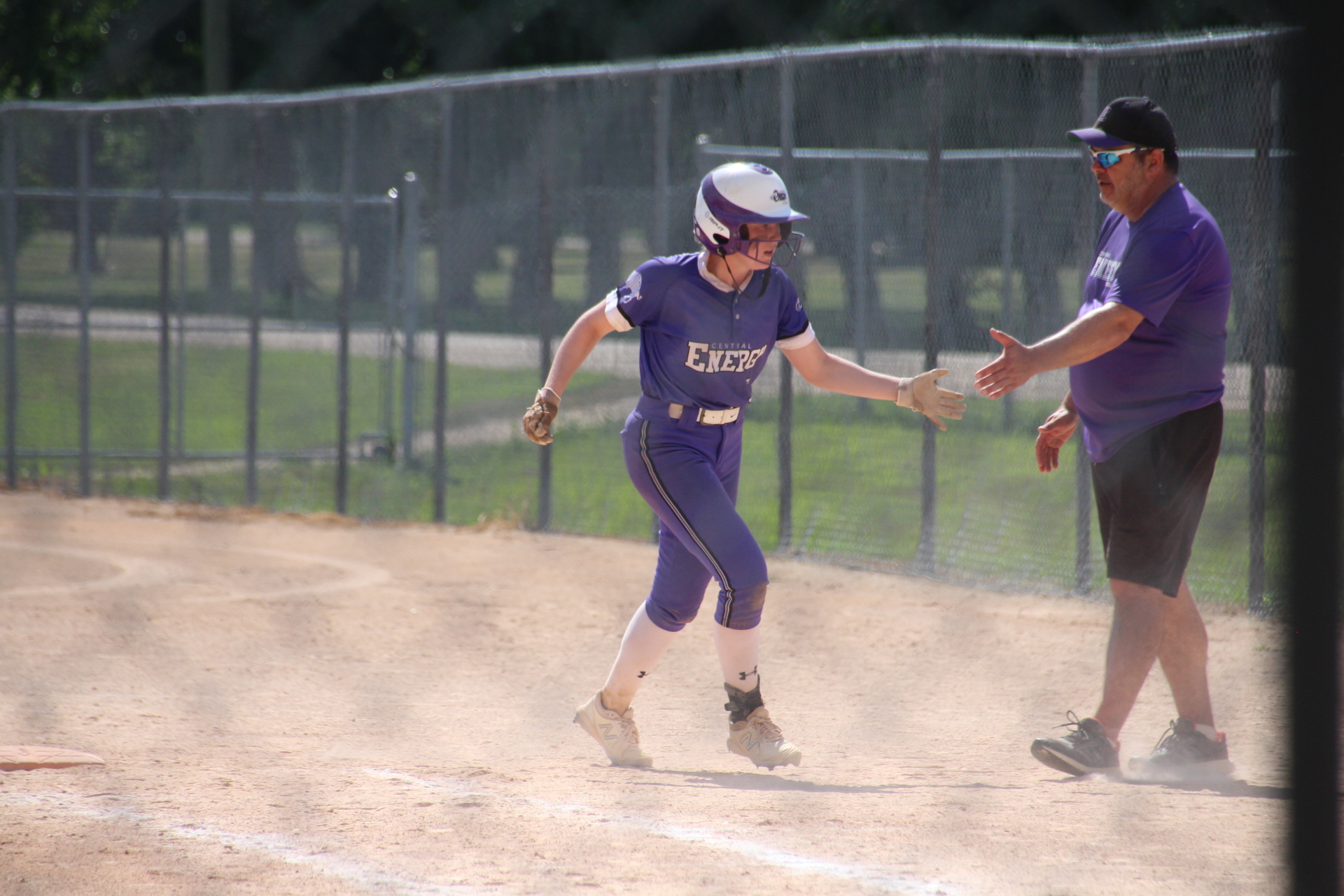 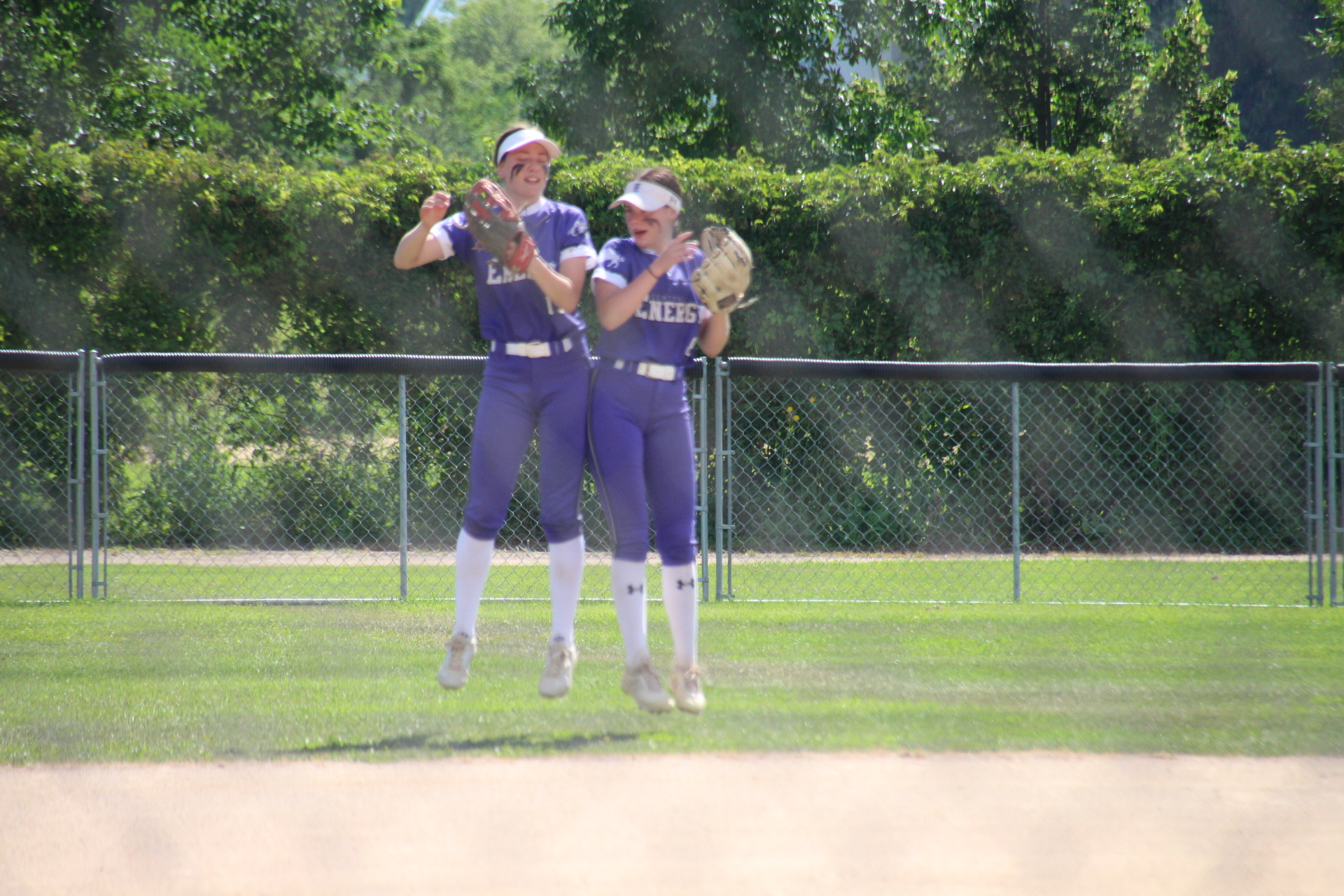 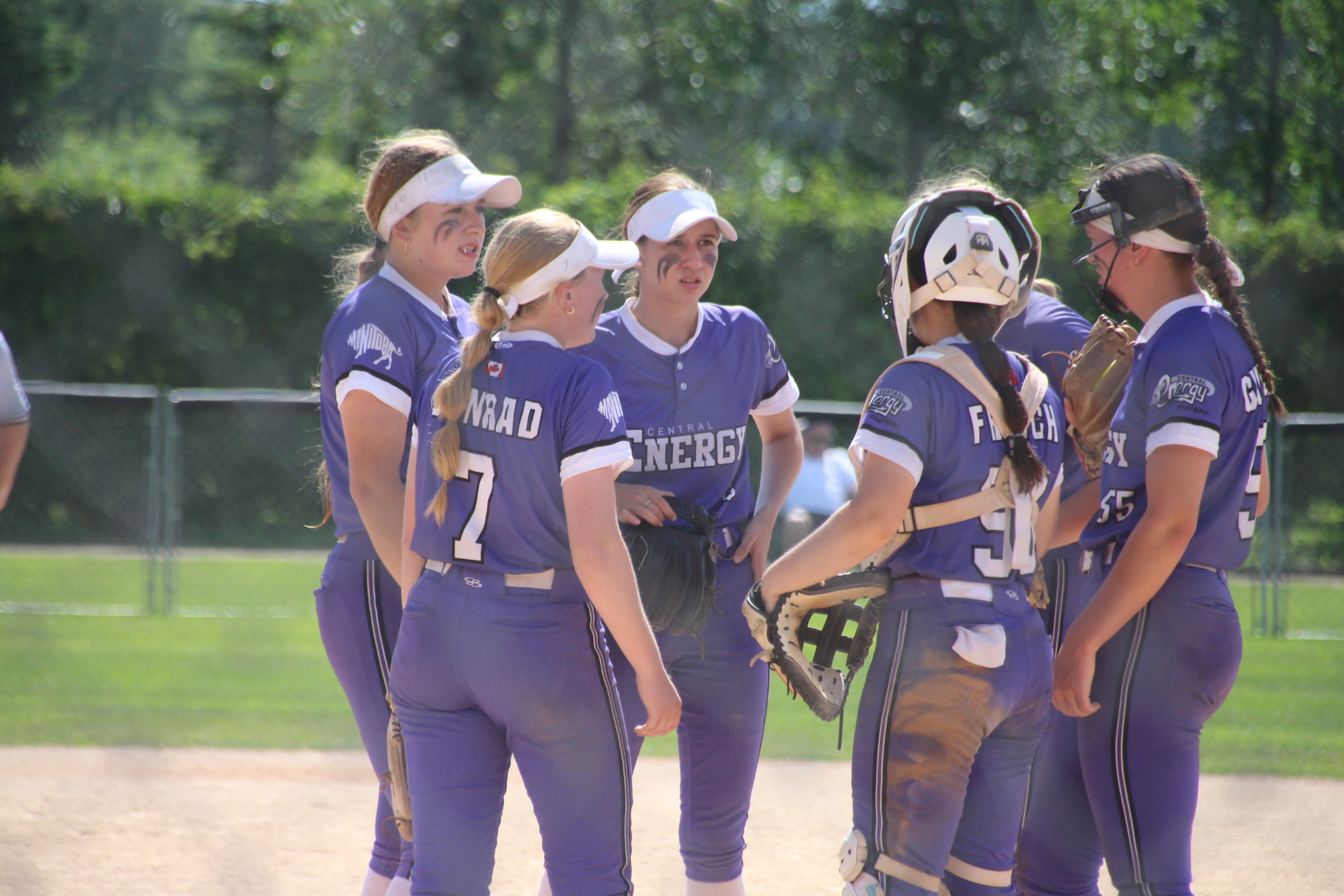