The U18 female Central Plains Capitals now have seven points this season. The Caps lost a pair of games in their first weekend of hockey in 2023 but were able to snatch a point away from the Eastman Selects in a 2-1 overtime loss last night.

Central Plains found themselves down one with under five minutes to play but forward Kaylee Dittmer had something to say about that. The puck bounced off the end boards to the front of the net, and Dittmer made the most of the opportunity.

"I was just thinking about crashing the net," Dittmer explains. "It's good to have hard work pay off."

Dittmer's first goal of the year ended up sending the game to overtime, and team captain Phoenix Freis says even though they couldn't pull off the win, this was a huge improvement over their 9-0 loss on Friday.

"The coaches told us to bring all the effort. We did because we knew we needed to fight for a win. Obviously, we didn't get that but we still put in 100 per cent effort."

Freis was also very happy with the resilience shown against Eastman.

"When we need to, we can pick it up. We just need to prepare ourselves and come together as a team like we did today. That's why we came out with one point."

The Capitals will have two more games next weekend. Dittmer describes what they need to do in those contests to come out on top.

Central Plains will hit the road for a battle with the Yellowhead Chiefs on Saturday and return to the BDO Centre next Sunday to take on the Westman Wildcats. 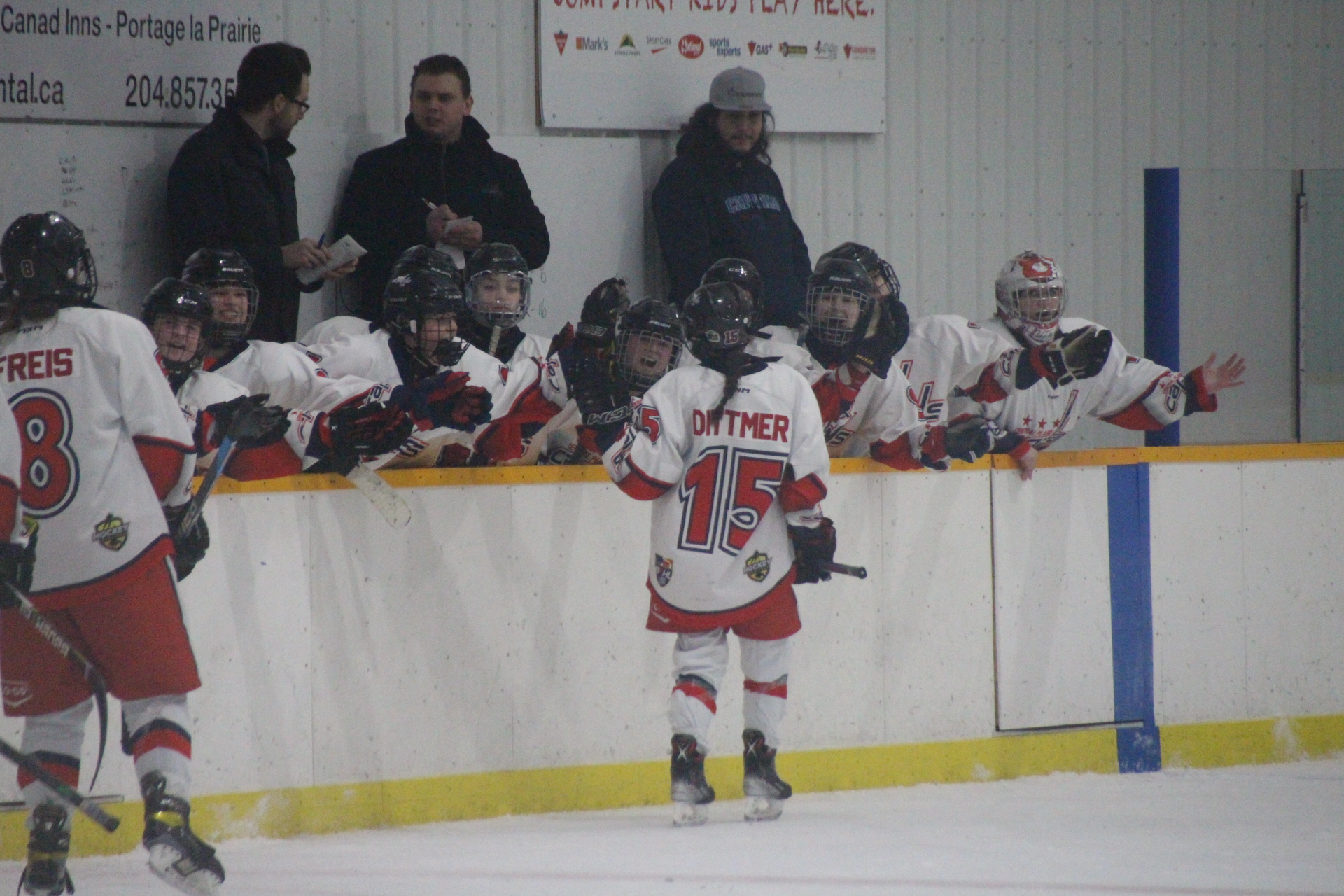 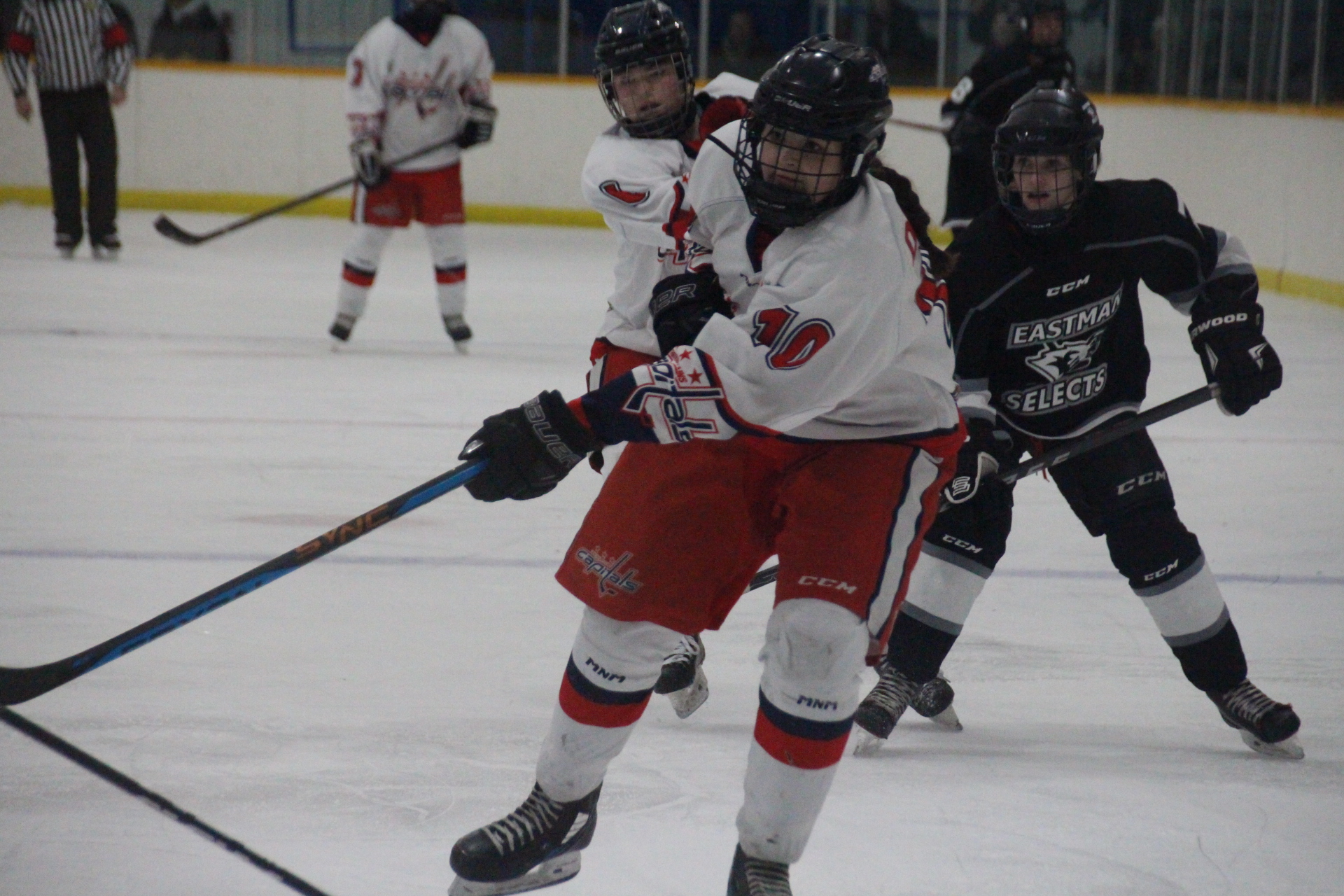 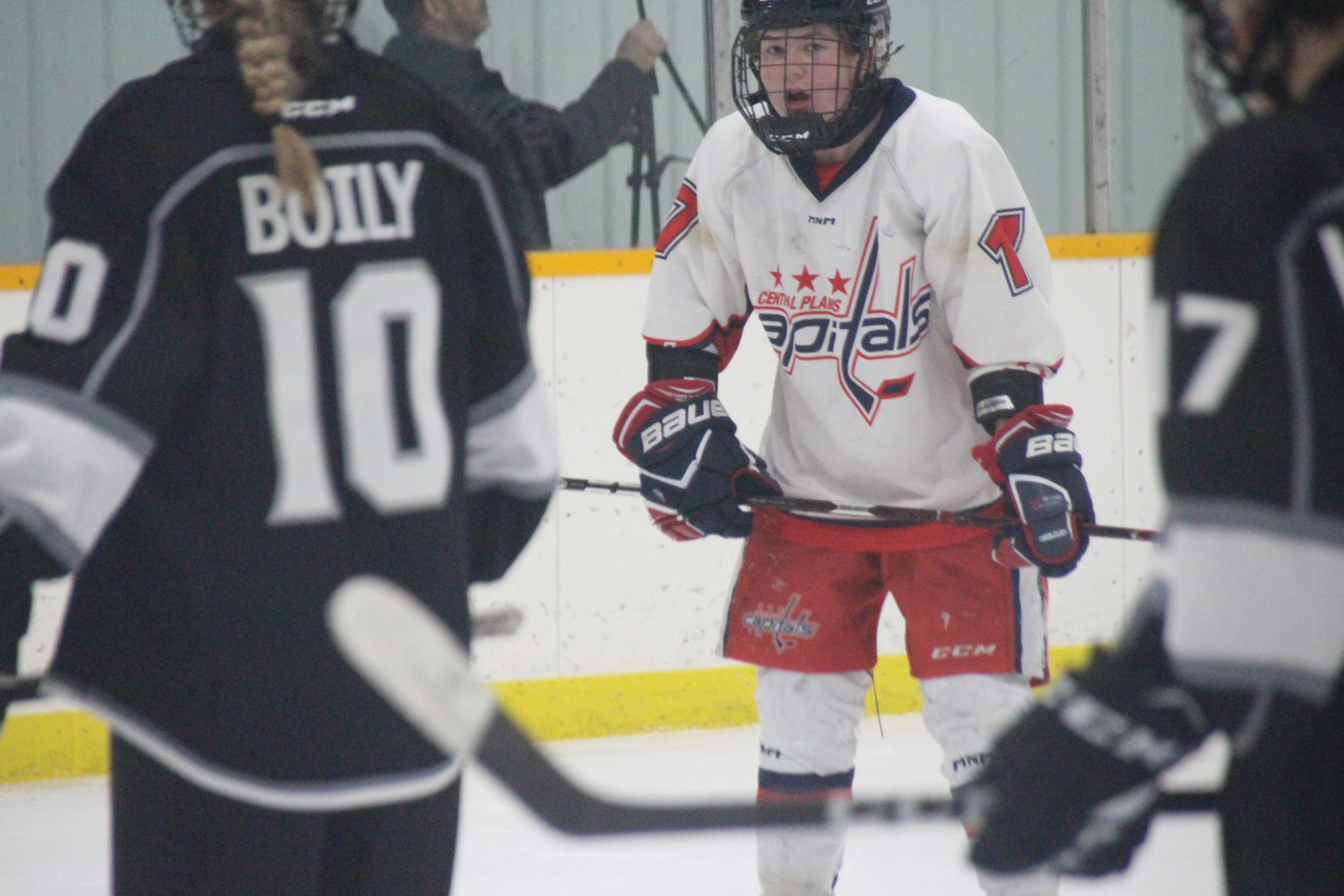 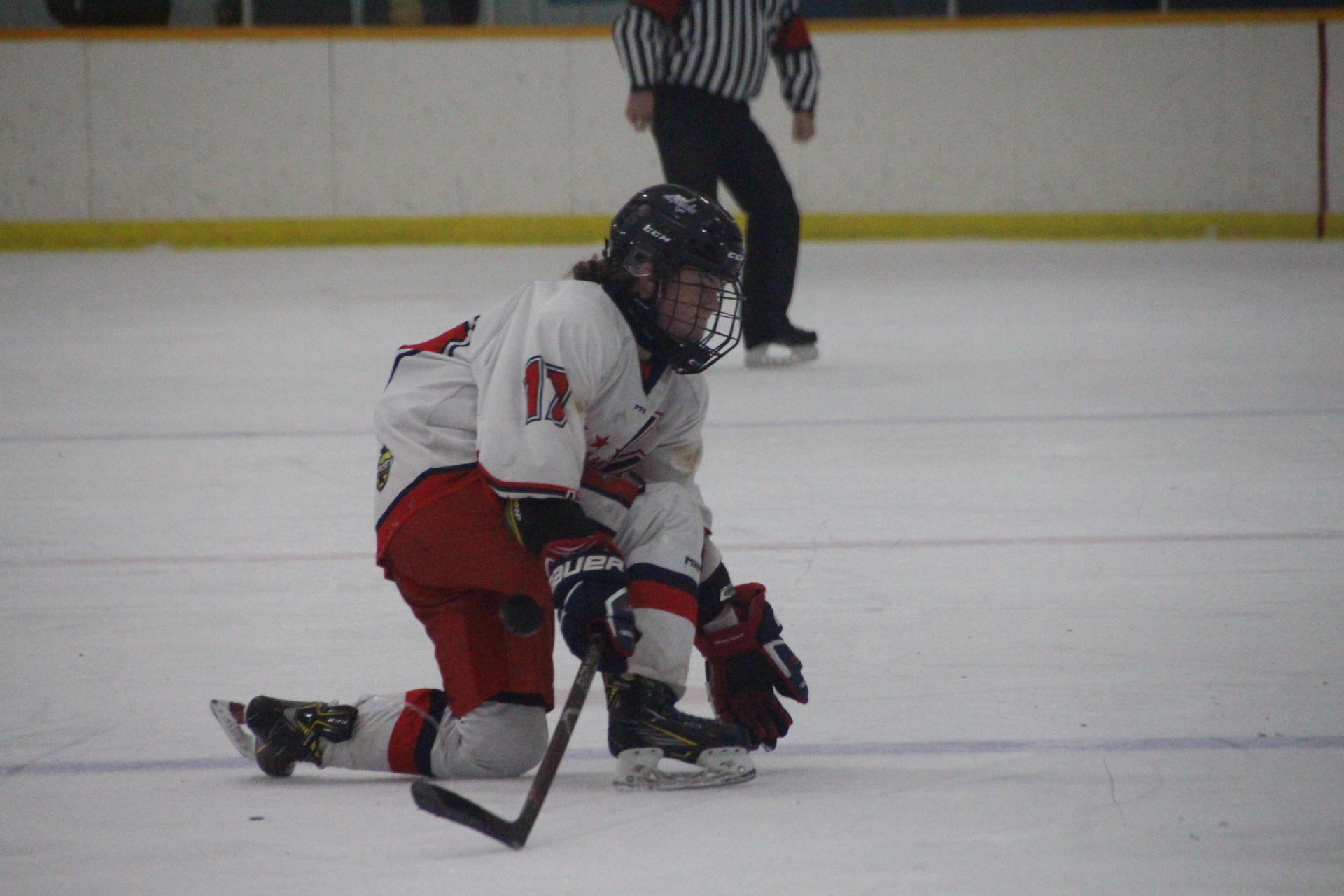 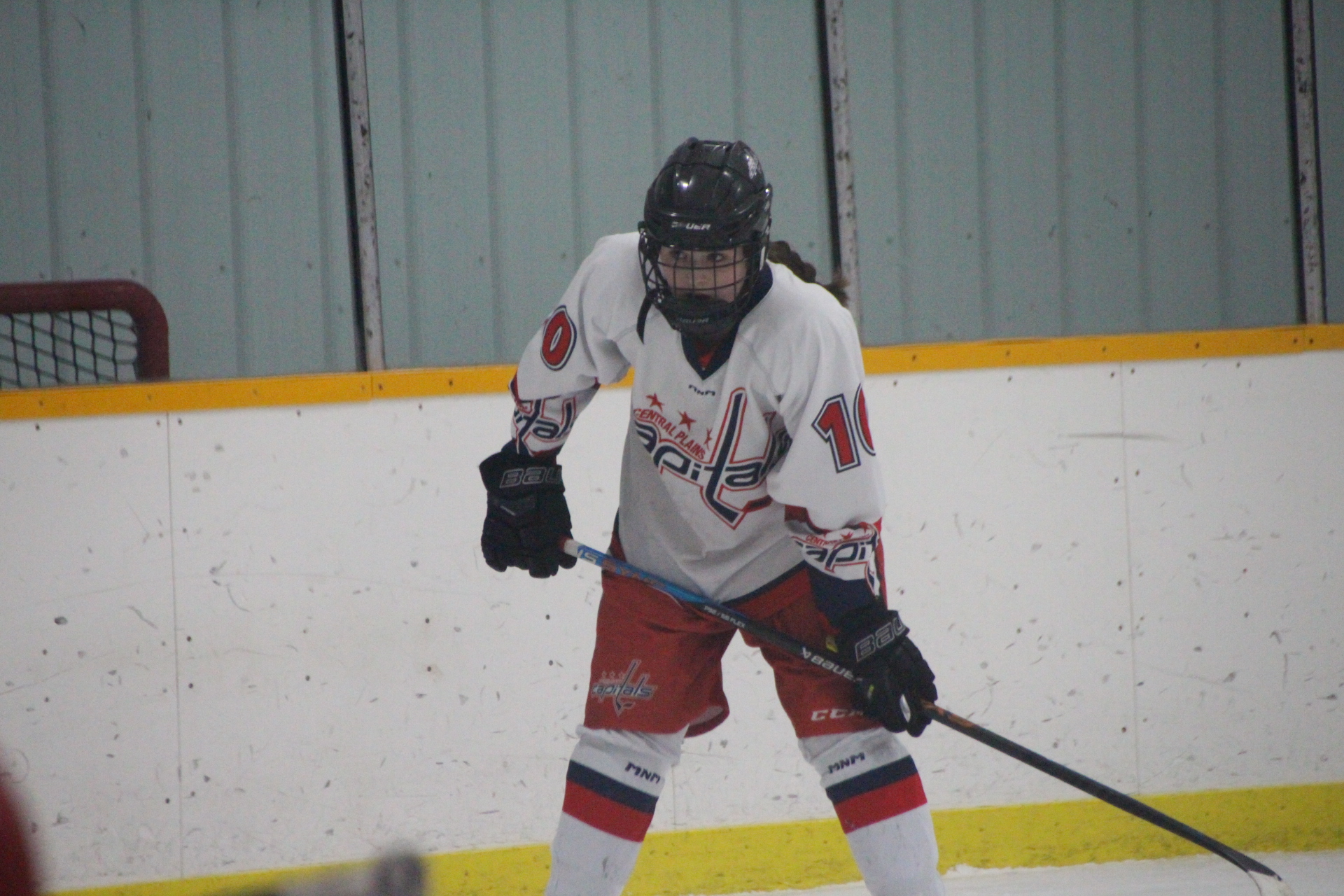