The Portage Terriers are now 2-0 against the Neepawa Titans this preseason. The Dogs picked up their second consecutive victory tonight as they took down Neepawa 5-2 on home ice.

The Terriers were in control for a majority of the contest, outshooting the Titans 43-24, and they got the offence going within the first three minutes of action.

On the tail end of the first power-play of the night, Magnus Einarson had the puck in the corner and made a pass to the slot for Matt Wisener. Wisener then made a quick one-touch pass to Ryan Botterill on the doorstep, who finished off the play. 1-0 Portage.

About five minutes later, Austin Peters put the pressure on at the blue line in the defensive zone and created a turnover. The 18-year-old snatched the puck and built up enough speed to generate a breakaway opportunity. He went to his backhand in tight and put it top shelf to bring the lead up to 2-0.

Neepawa would respond later in the period, as Chase Simon ripped the puck away from the Terriers behind their own net. Jayden Catellier stopped his initial wrap-around attempt, however, he got his own rebound and put it home. This brought the score to 2-1, which is how it stayed heading into the second period.

Botterill continued the offence in the following frame as he forced a neutral zone turnover and found himself in all alone. Despite having two defenders on his back, the Portager took his time and made a few moves before beating the goalie five-hole and building the lead back up to two goals.

Less than two minutes later, Hudson Cameron entered the offensive zone along the wing and ripped a shot that beat the goaltender clean. This made it 4-1 after 40 minutes of play.

Neepawa responded early in the second as Hayden Stocks beat Catellier low on a breakaway, however, Botterill finished off the hat-trick later in the period and brought the final score to 5-2 Portage.

The deciding factor in the contest says it was nice to be back on the ice in front of the home crowd.

"It felt good," says Botterill. "The boys are getting used to it again and getting ready for the season. I think it was a good game for us."

Botterill outlines some of the bright spots from tonight's affair.

"I think we're moving the puck well, using our speed well, and just playing the game as a team. We're getting used to that right away, and with a lot of new guys coming in, I think we're doing a pretty good job right now."

Defenceman Brandon McCartney is happy to return to Portage.

"It feels great to be back in town and see all the guys. It was long summer for us, with not making the playoffs last year but I think there's a really big buzz in town with everything going on this year," McCartney continues. "It feels great to be back out there and back with the boys, hanging out. We're really excited to be here, and we're looking for a hell of a season."

The Terriers will wrap up their preseason on the road Monday night against the Virden Oil Capitals, with their regular season kicking off in Selkirk on September 16. 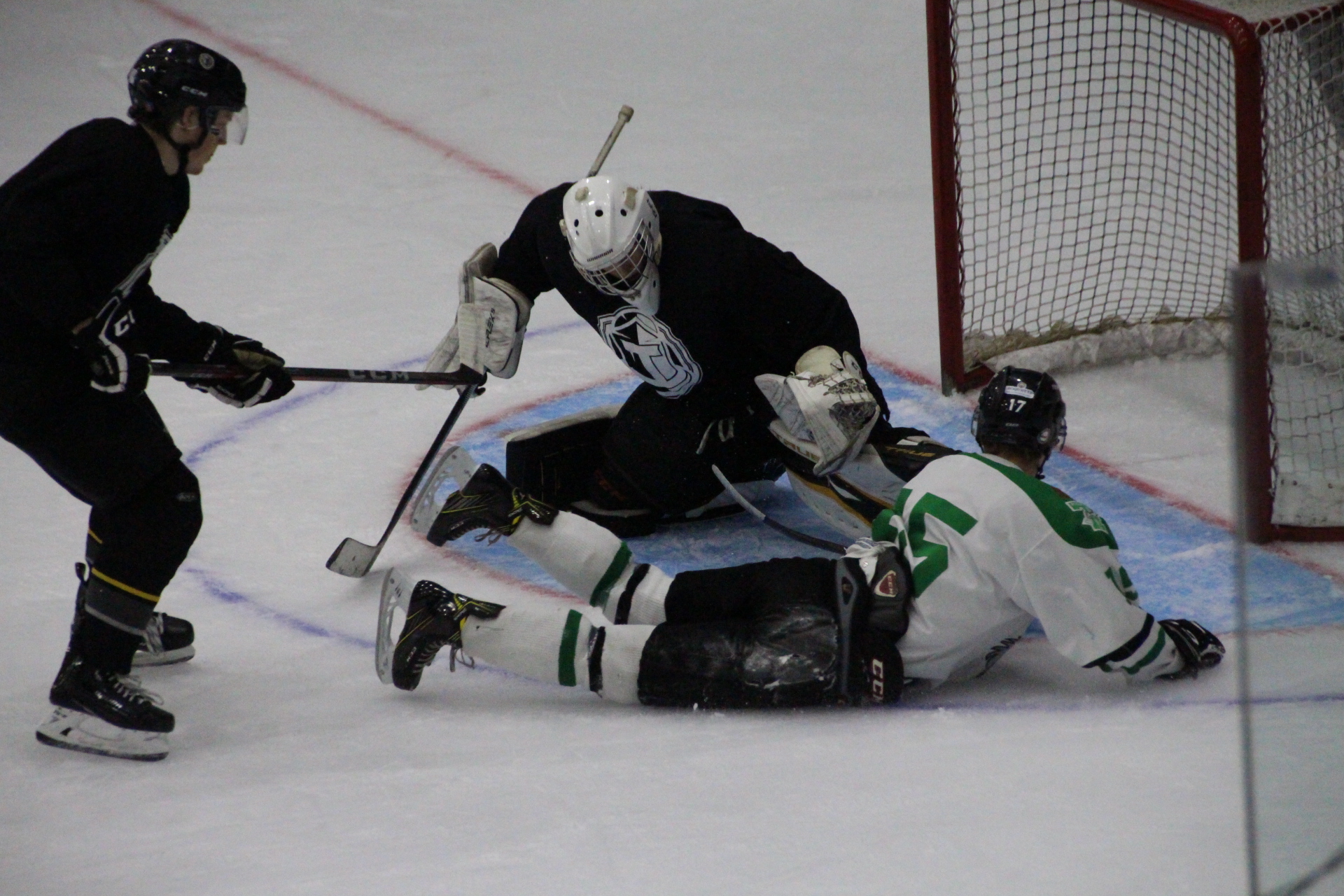 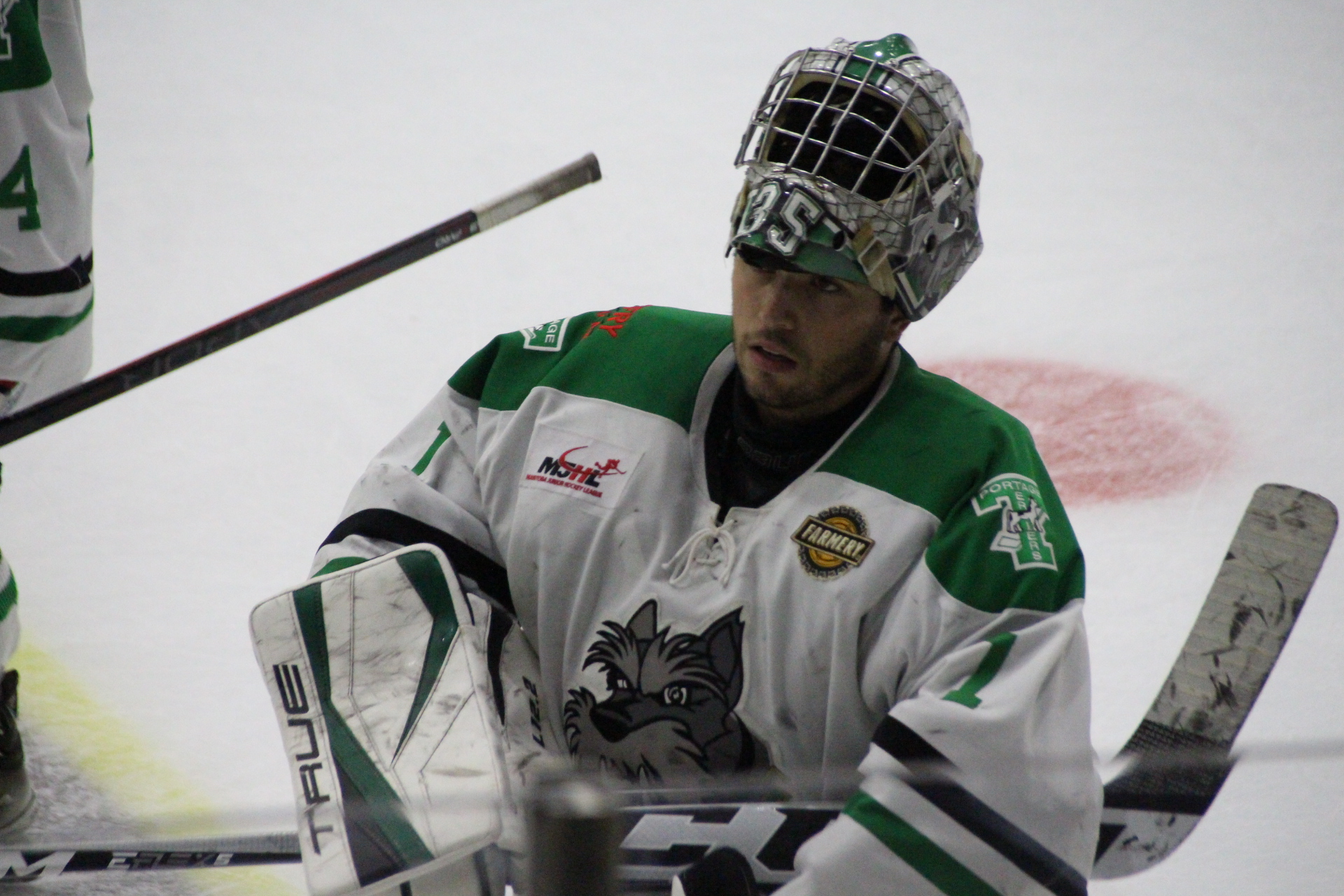 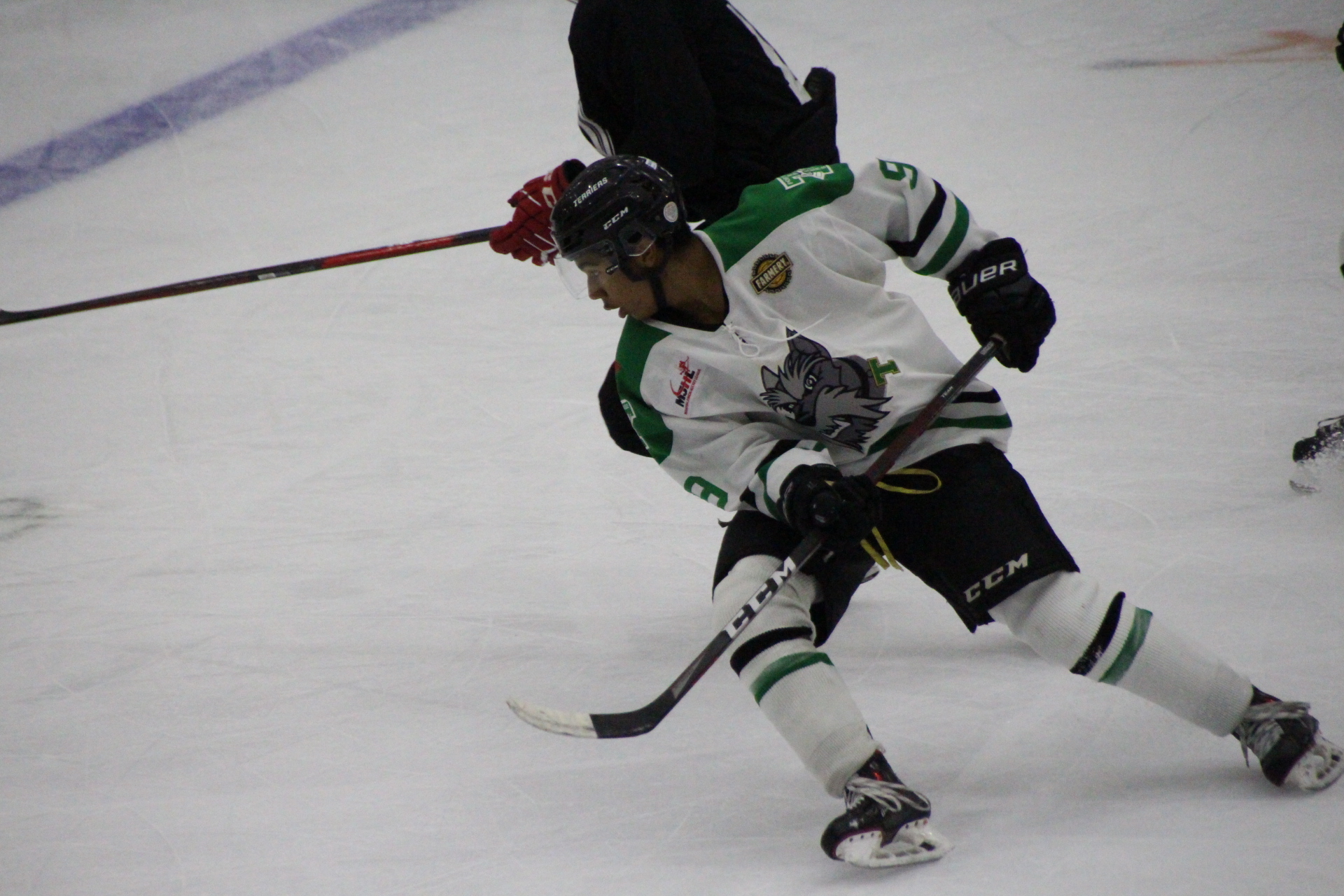 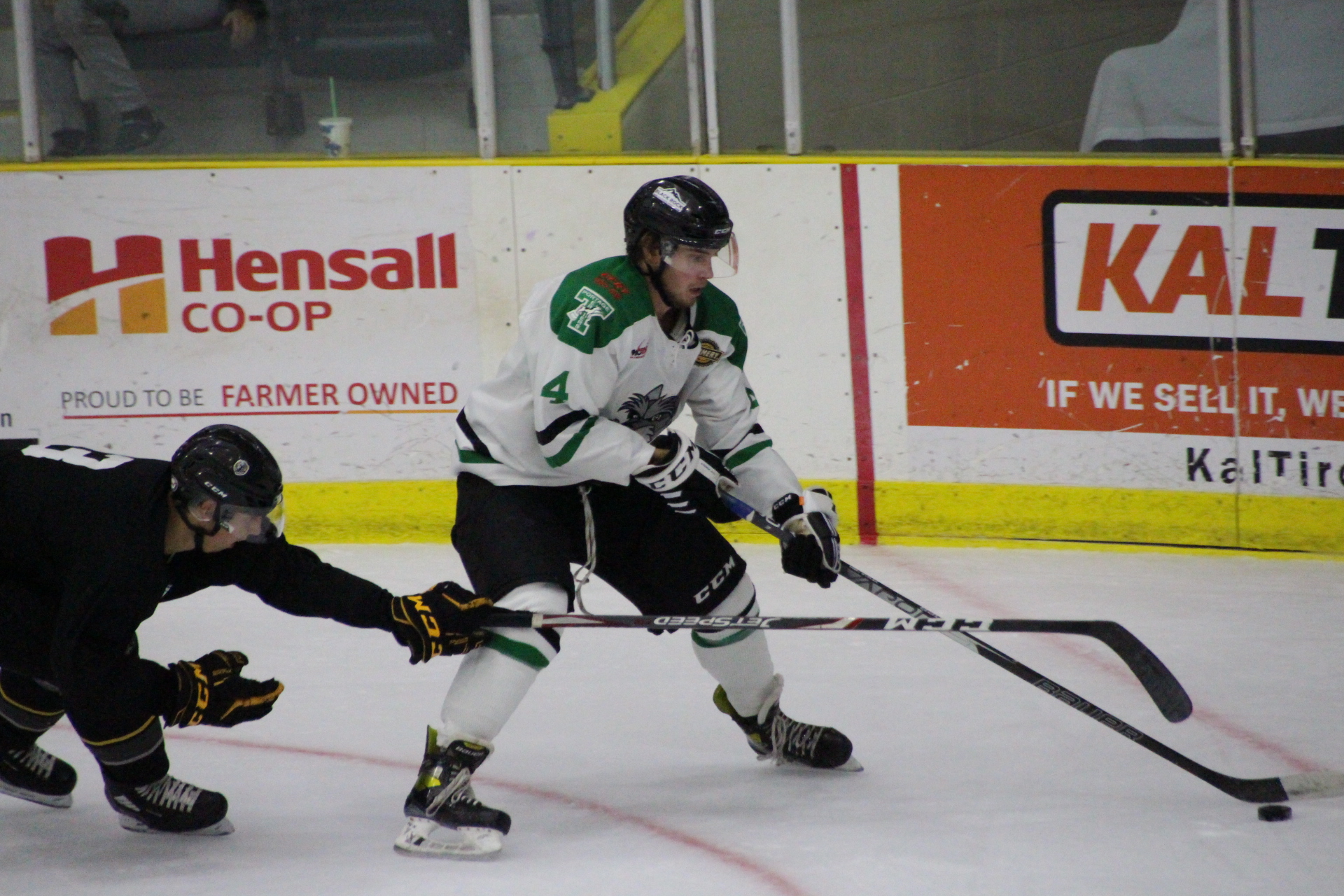 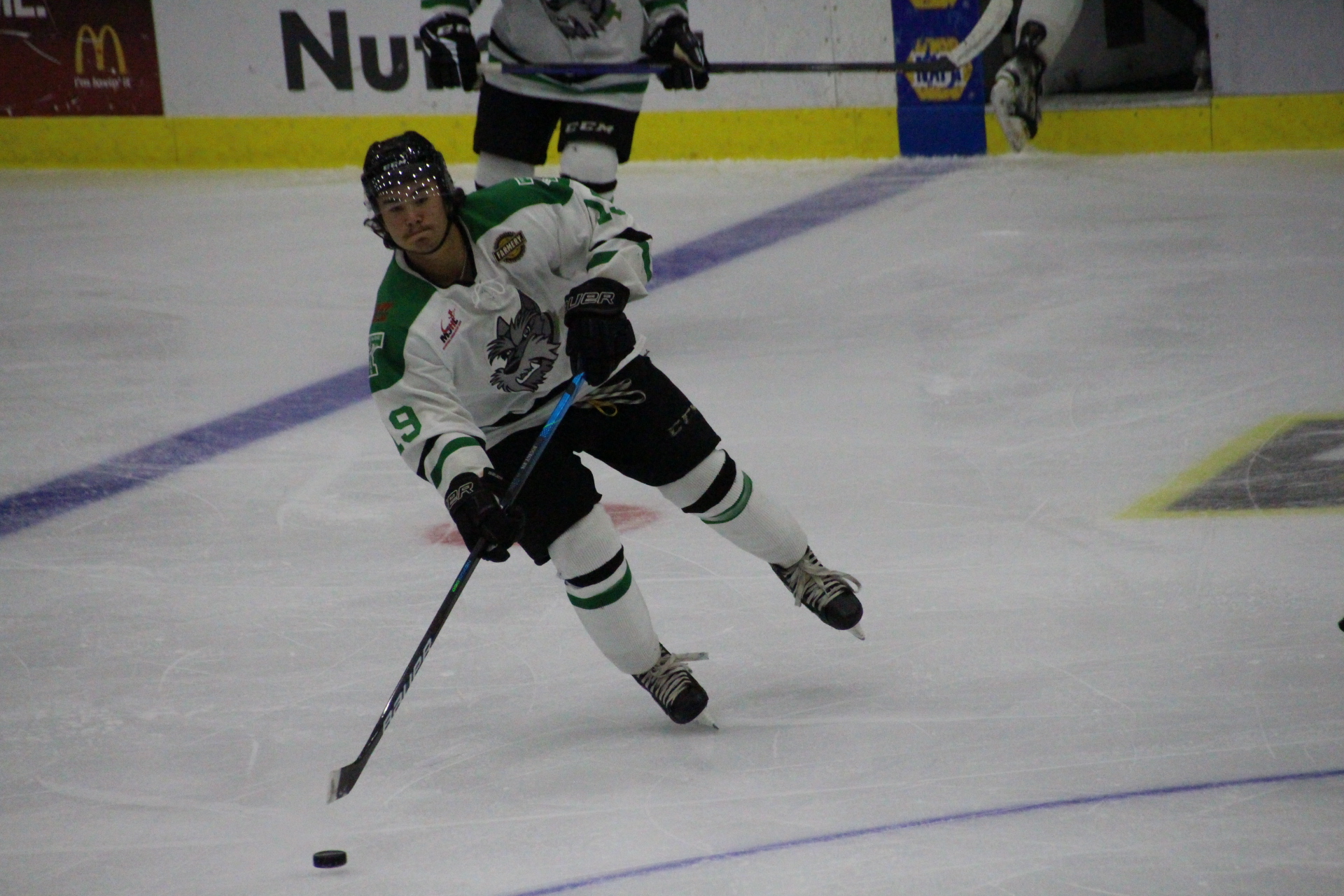 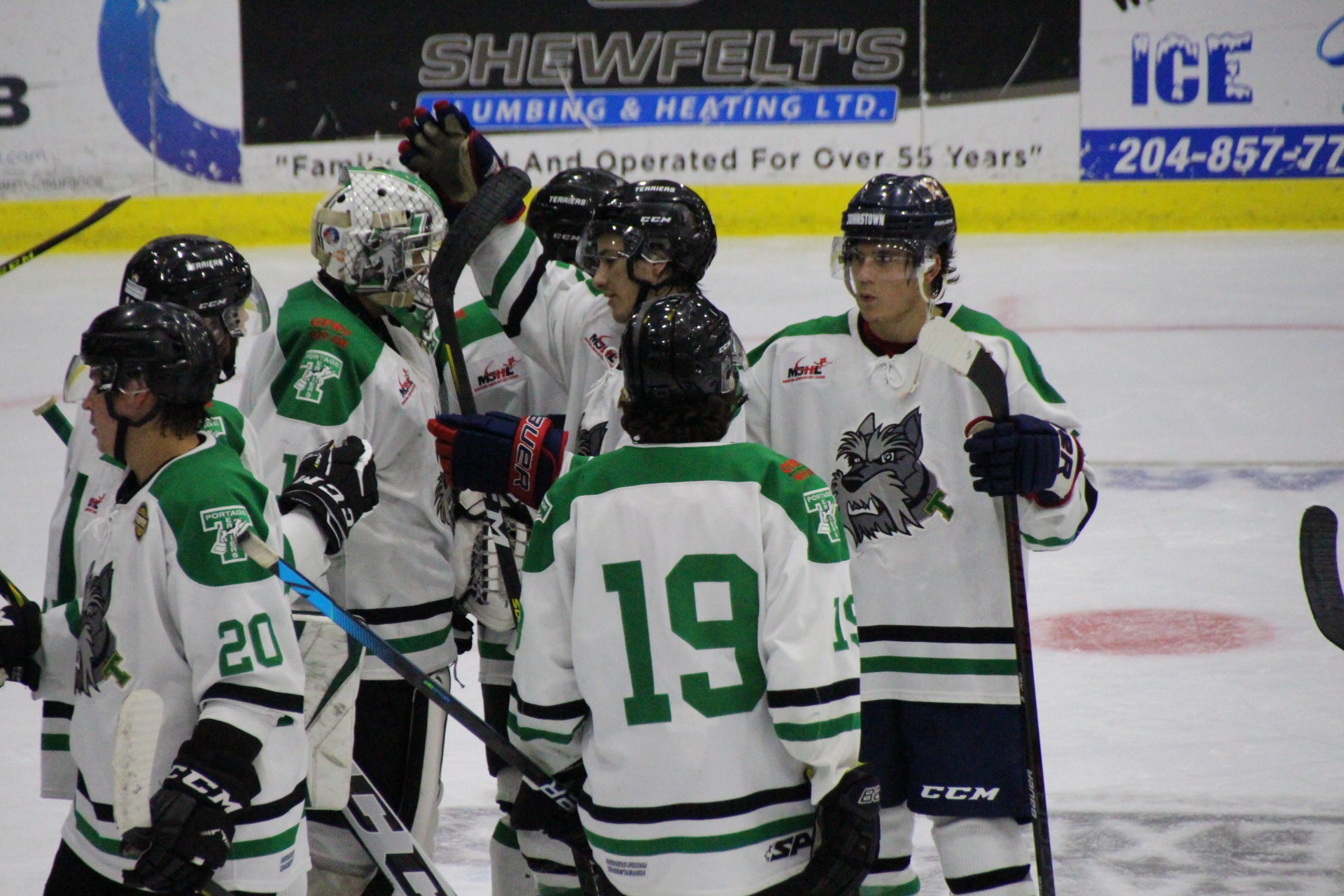 A lot of fun for families in MacGregor this weekend!