2022 busy year full of many firsts for the Herman Prior Activity Centre's E.D.

2022 was the first full year that Kathy Bryce held the position of Executive Director for the Herman Prior Activity Centre in Portage la Prairie. She says that meant an entire series of firsts for her.

Bryce says all of those new experiences went extremely well for the most part.

"We are programming," notes Bryce. "Everything is back in full-swing now since March -- since the COVID restrictions were all lifted, and so we're still working on completing our new offices. Hopefully, in the next couple of months, they will be done, up, and running."

She explains another highlight came in the form of concerts. Bryce says Cy Painter donated funding to see three groups come in and entertain everyone in a theatre format.

"It was a complete fundraiser for the Herman Prior Centre," continues Bryce. "Cy has been a member here for a few years now and he donated $1000 to pay the three bands to come and entertain for an afternoon, and that was Johnny Dietrich and Kicking Up Dust, Northern Reflections, and the Sharpe Sisters. Cy has actually raised over, I think, $10,000 for Herman Prior Centre with his generosity. We've had three of those concerts, and we will be doing another one in the spring, he tells us."

There was also a new food delivery service at the Centre that started out this past year.

"We started that in June on a trial, and it's actually worked out very well," adds Bryce. "We had different members asking if we could do a delivery service. So, because the members asked, then, of course, we wanted to try it out, and it's worked really well. A lot of members really appreciated having the lunches delivered to them, so we're going to continue with that."

Bryce says their windows were also improved, along with the entire Heritage Centre, with scenery photography.

"We also have new signage put up there and, thanks to Pro Image, they did both those areas," explains Bryce.

She notes she's been unexpectedly impressed by how much their membership has mushroomed. They now have 580 members.

"It goes to show that the centre is valued and in great need in our community here," adds Bryce. "There's no other senior centre that I know of where people can come and go visit, have lunch, come and play card games, and do other activities. That increase is wonderful because that also helps to pay for some of the operational costs here. I remember when Chris Dumont and I started at Herman Prior Centre. It'll be a little over five years ago, and the membership at that time when we came here was 180."

Bryce says the feeling that comes with knowing you're improving the community's quality of life by providing a social location and keeping people active is wonderful.

"We have another group that's going to be starting up here at the centre," continues Bryce. "I believe it's in the middle of January and it's the Ukulele Strummers. It's twice a month that they meet and they've outgrown a home. They were in somebody's home during COVID, and so they have increased in numbers. They approached Herman Prior and asked if they could come here and have their get-together twice a month."

She says they're welcoming that group, and notes they'll, hopefully, accept some requests to provide entertainment to the membership.

"We also have Melissa St. Goddard," says Bryce. "She started teaching her violin lessons out of the centre here. She teaches children, so it's great to see the young people coming in here, as well. We got our new sliding doors put in that we've been waiting many, many years for. We did get a grant from Building Sustainable Communities to replace those doors. They are up and running, and nice and quiet compared to the old ones."

"We're no longer renting out for weddings and socials," she adds. "We're just finding them to just not be quite the right fit here at the centre with the new offices. We're renting out to a lot of other organizations for their meetings, AGMs, family gatherings, birthday parties, and anniversaries. There are organizations that also hold workshops here, so we're making up the rentals in that way, and it's working out very well." 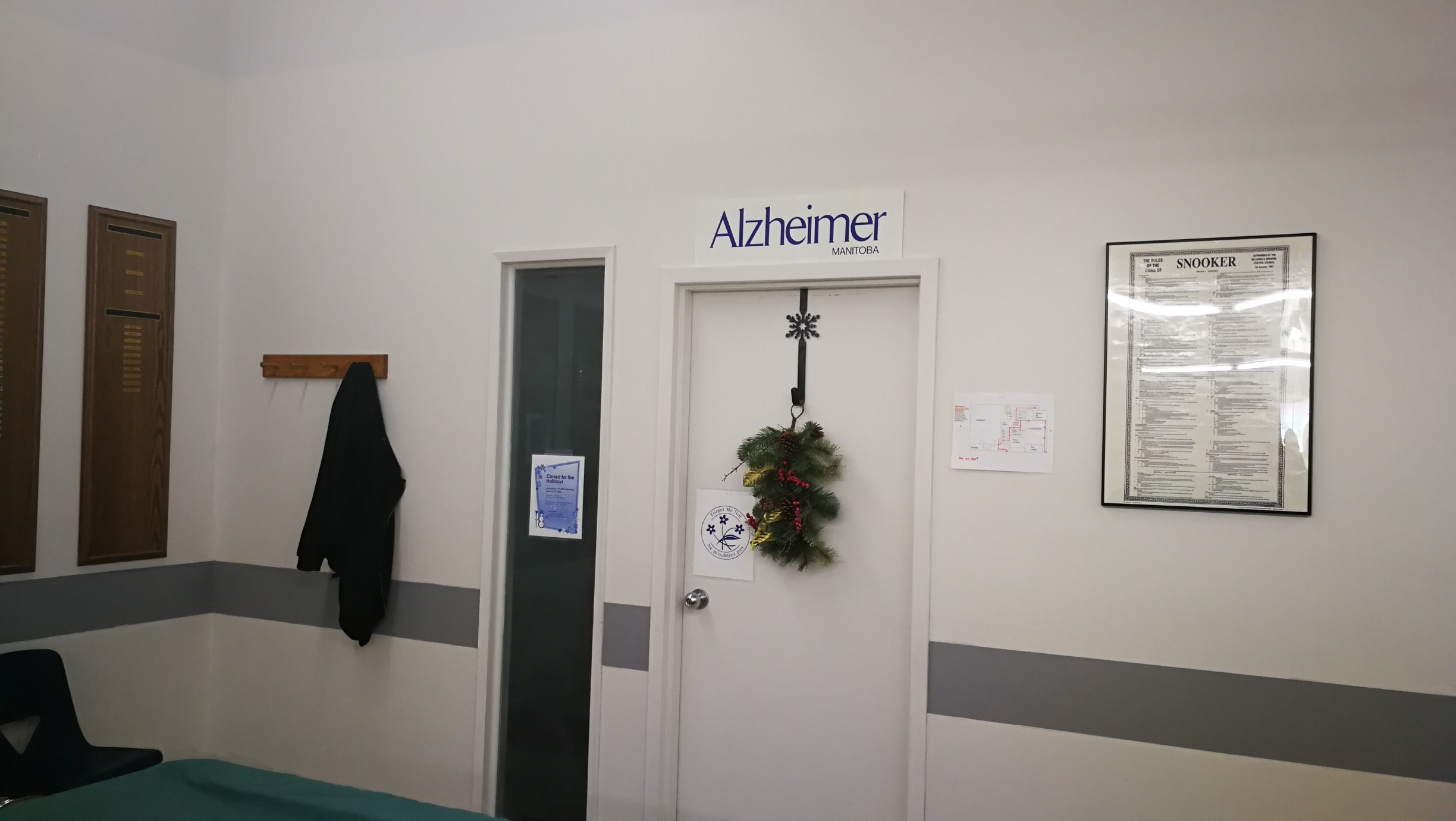 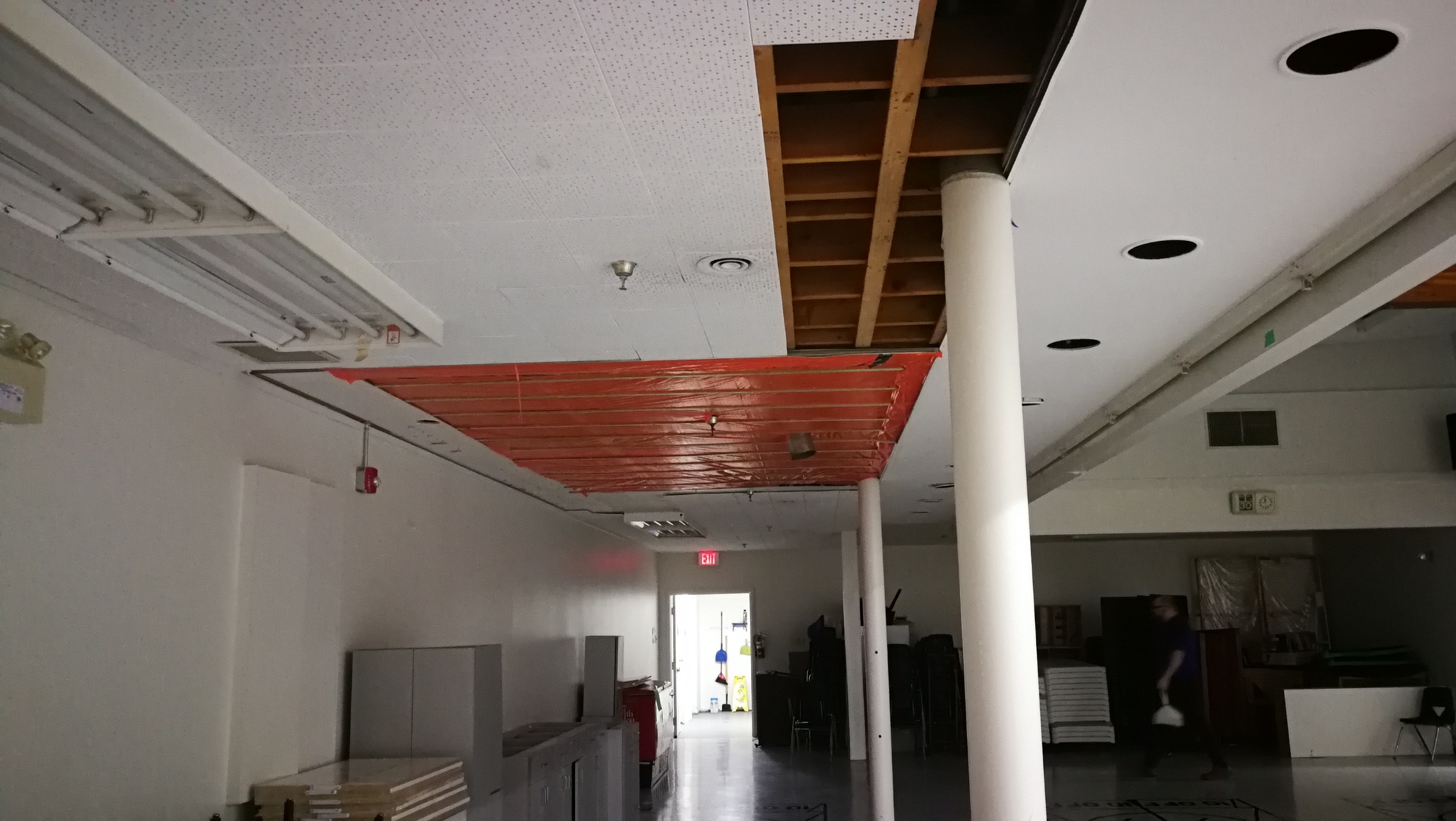 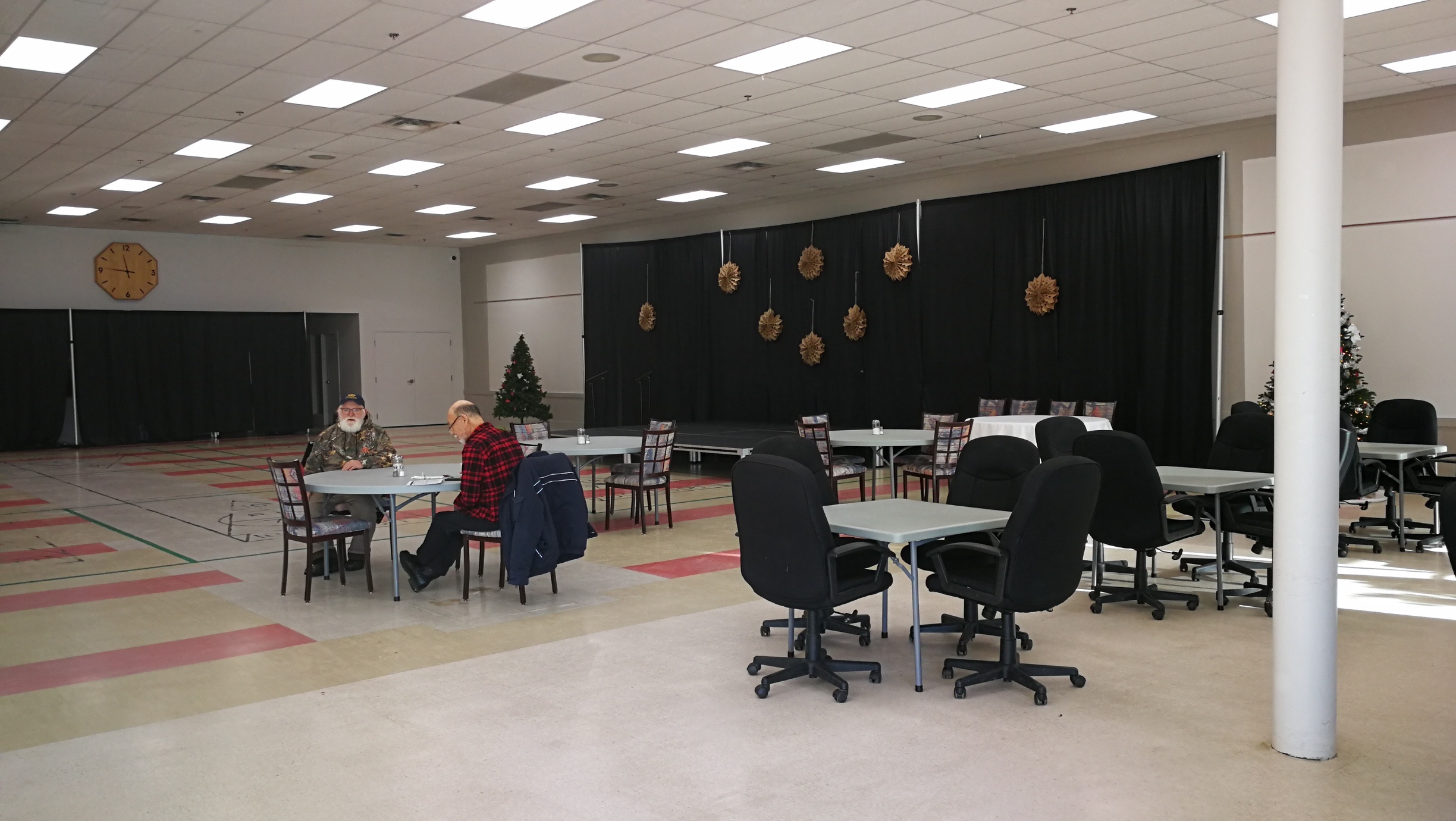 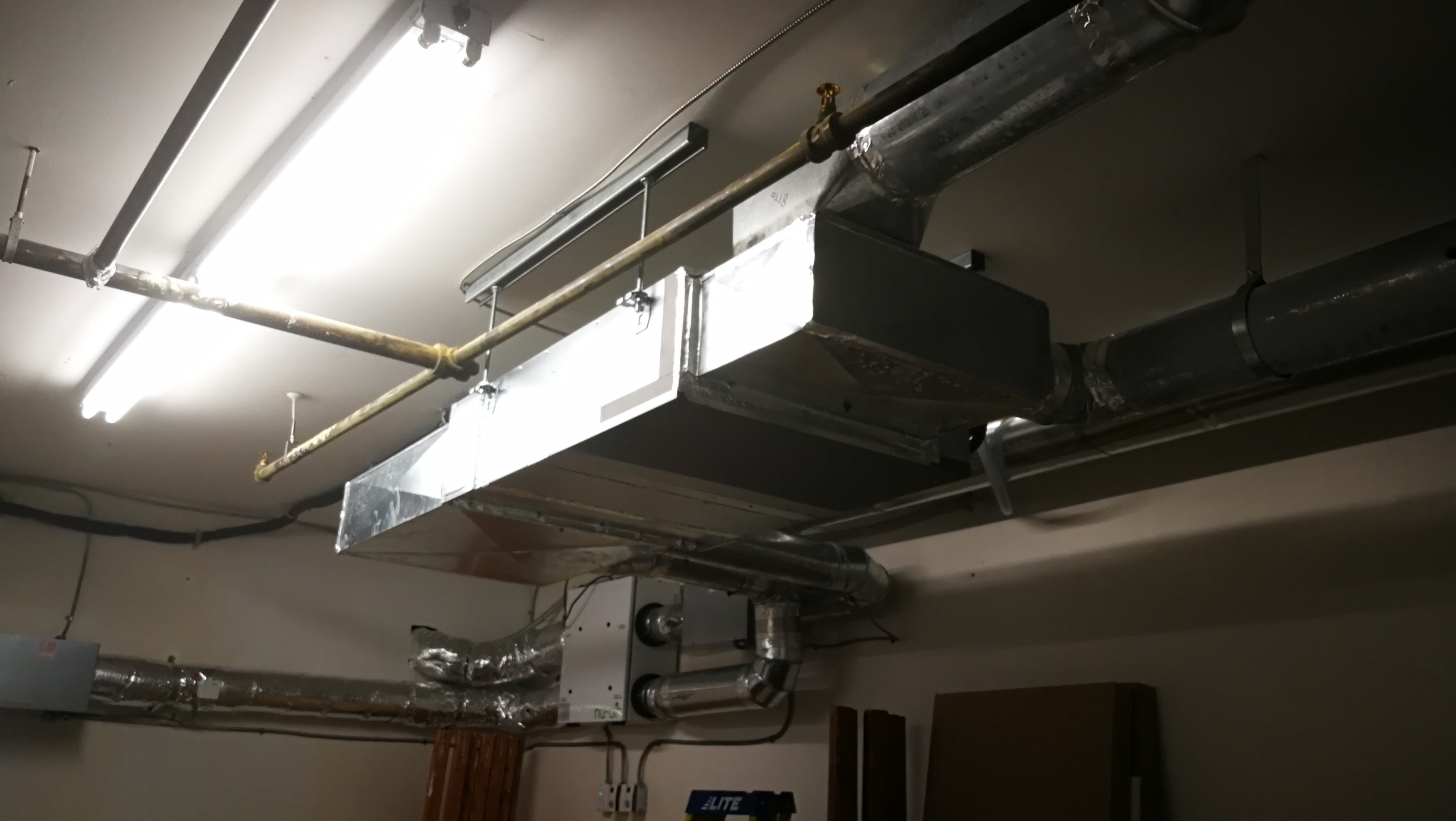 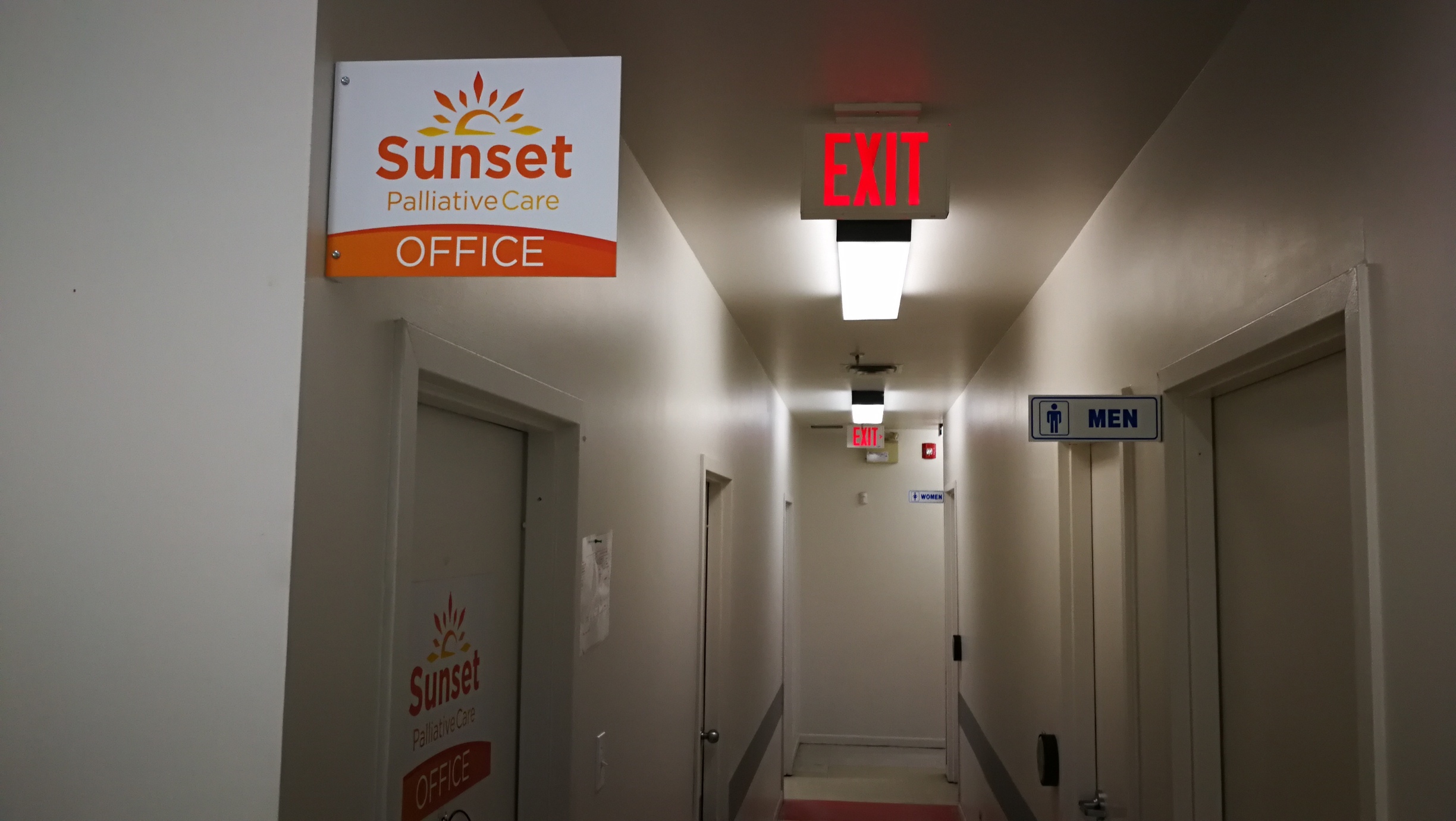 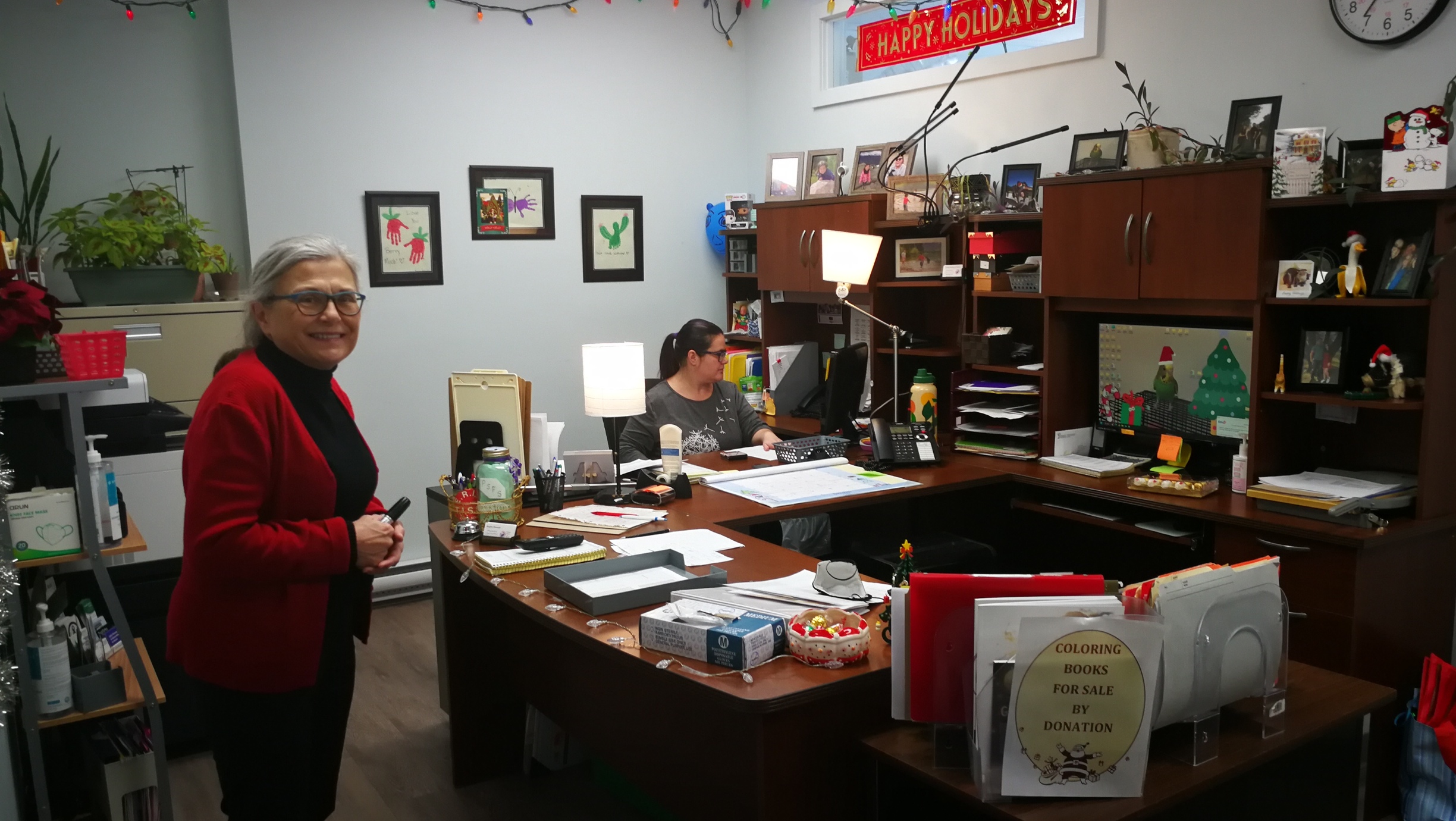 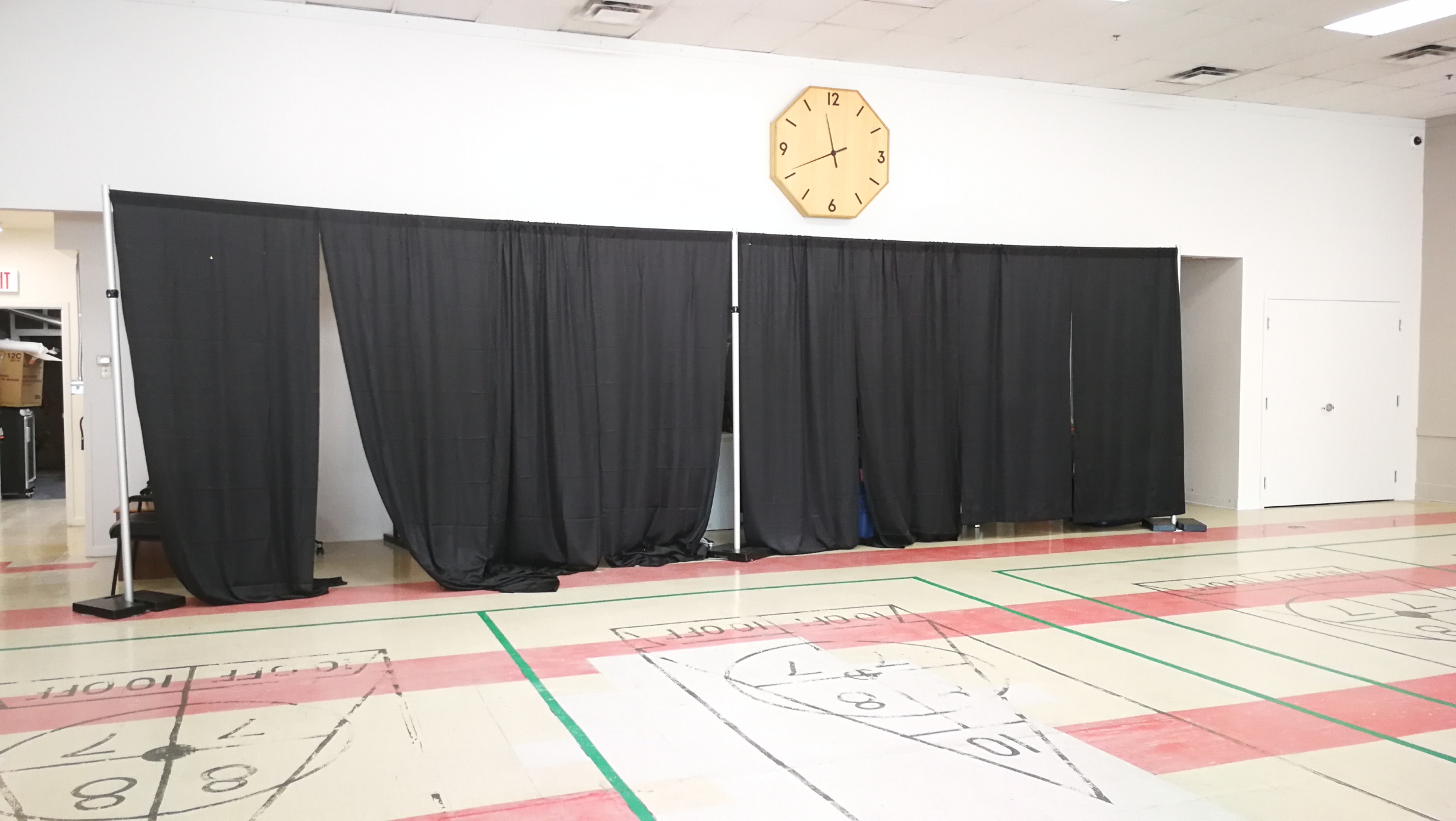 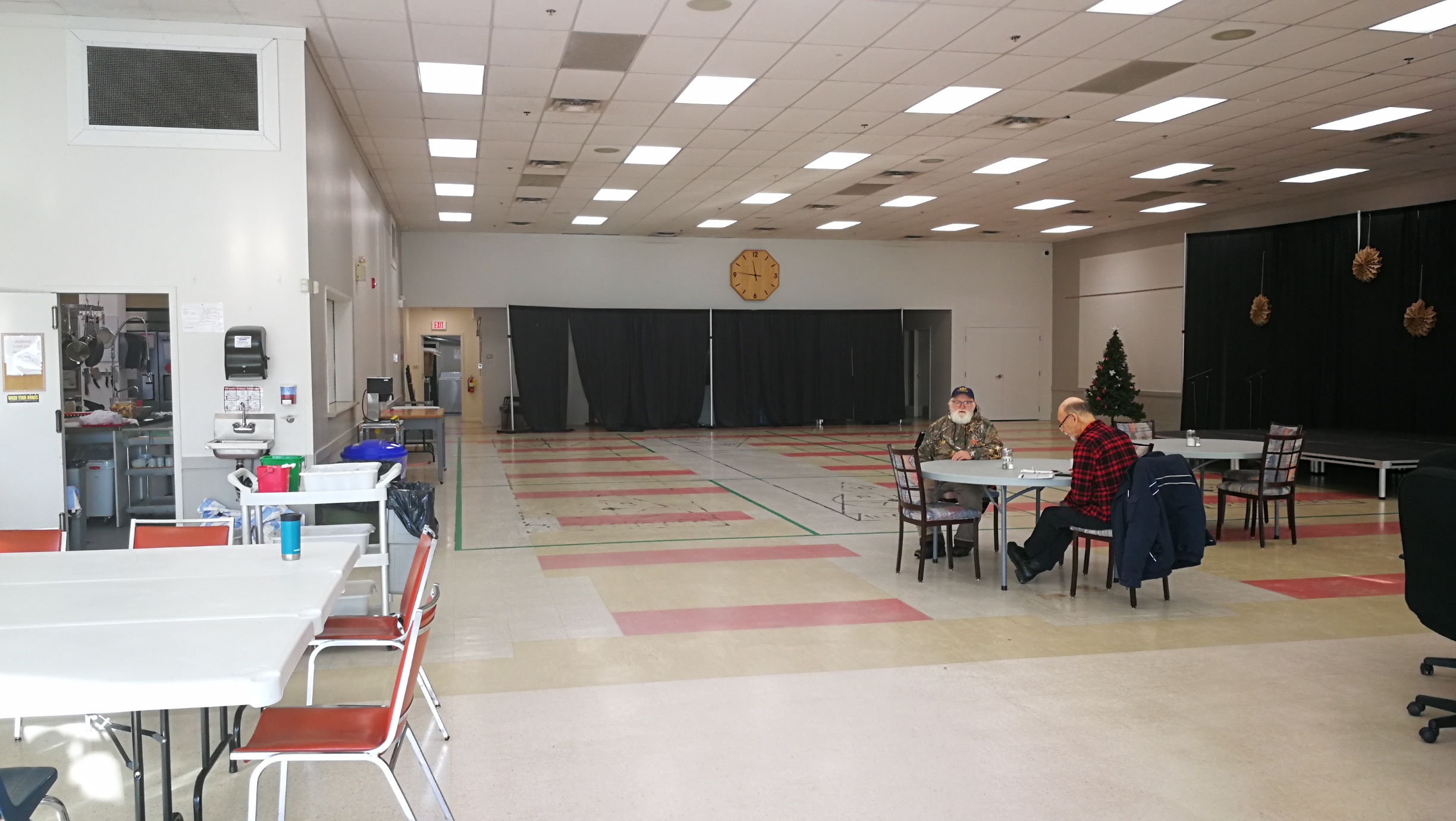 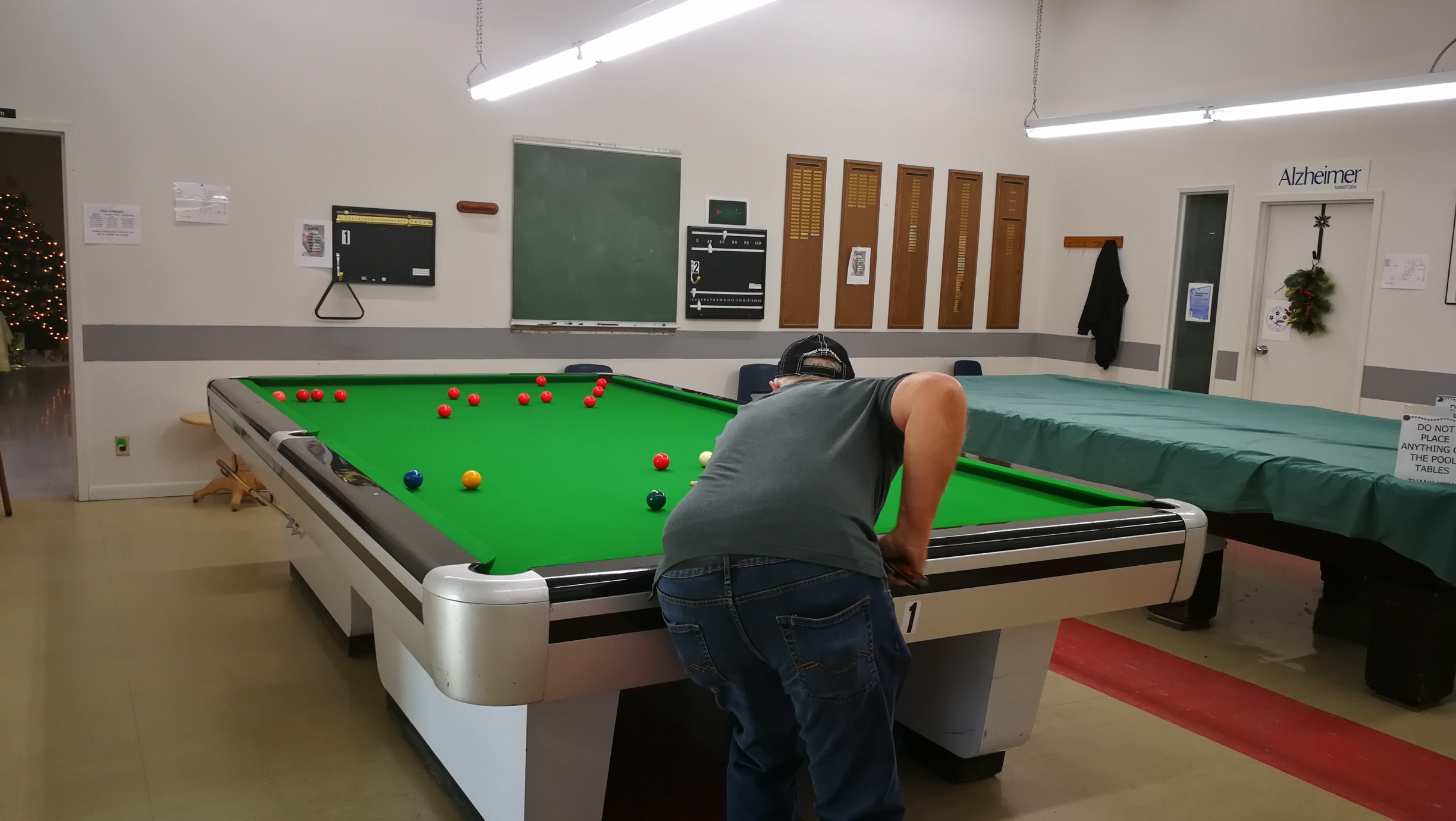 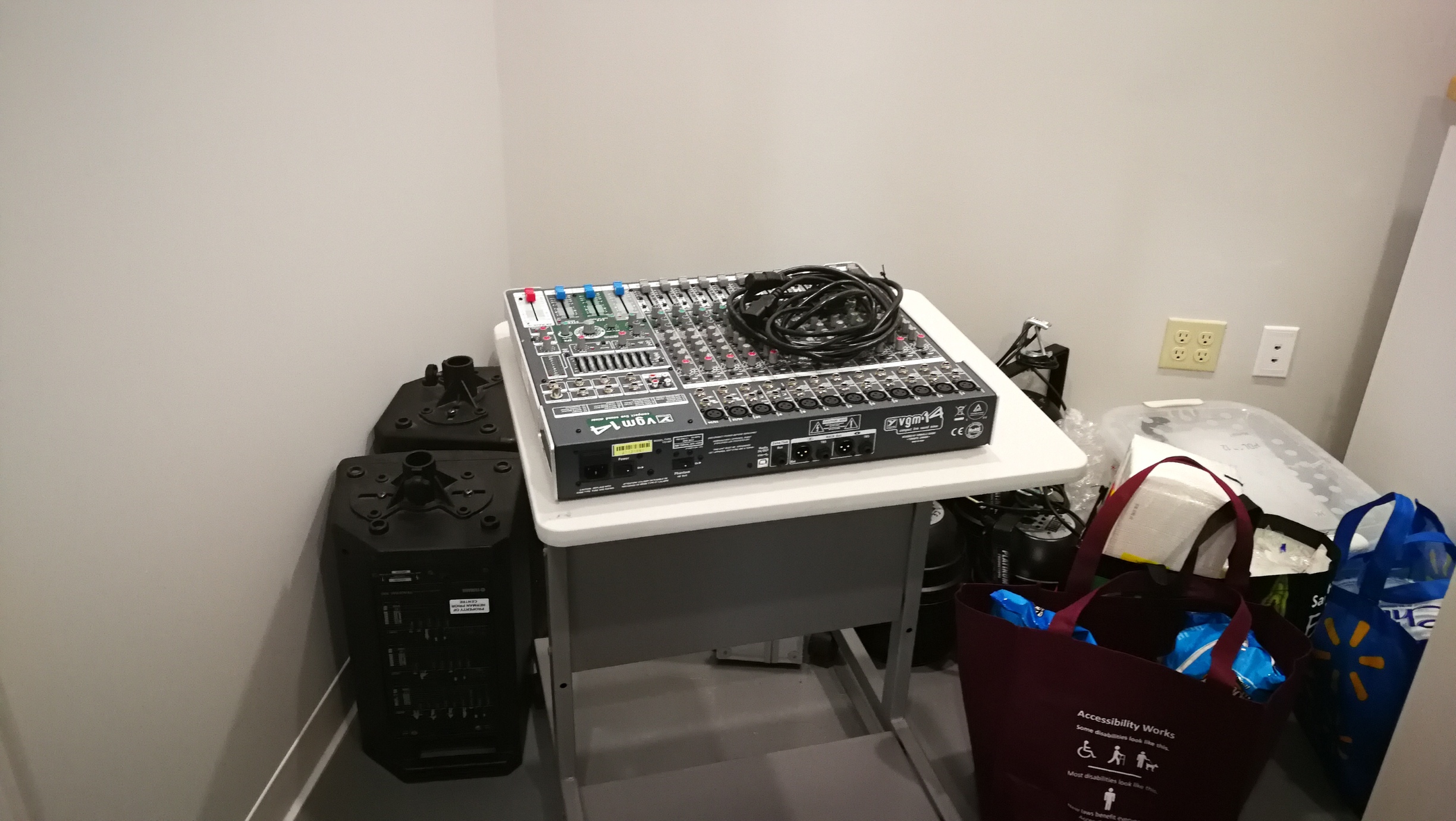 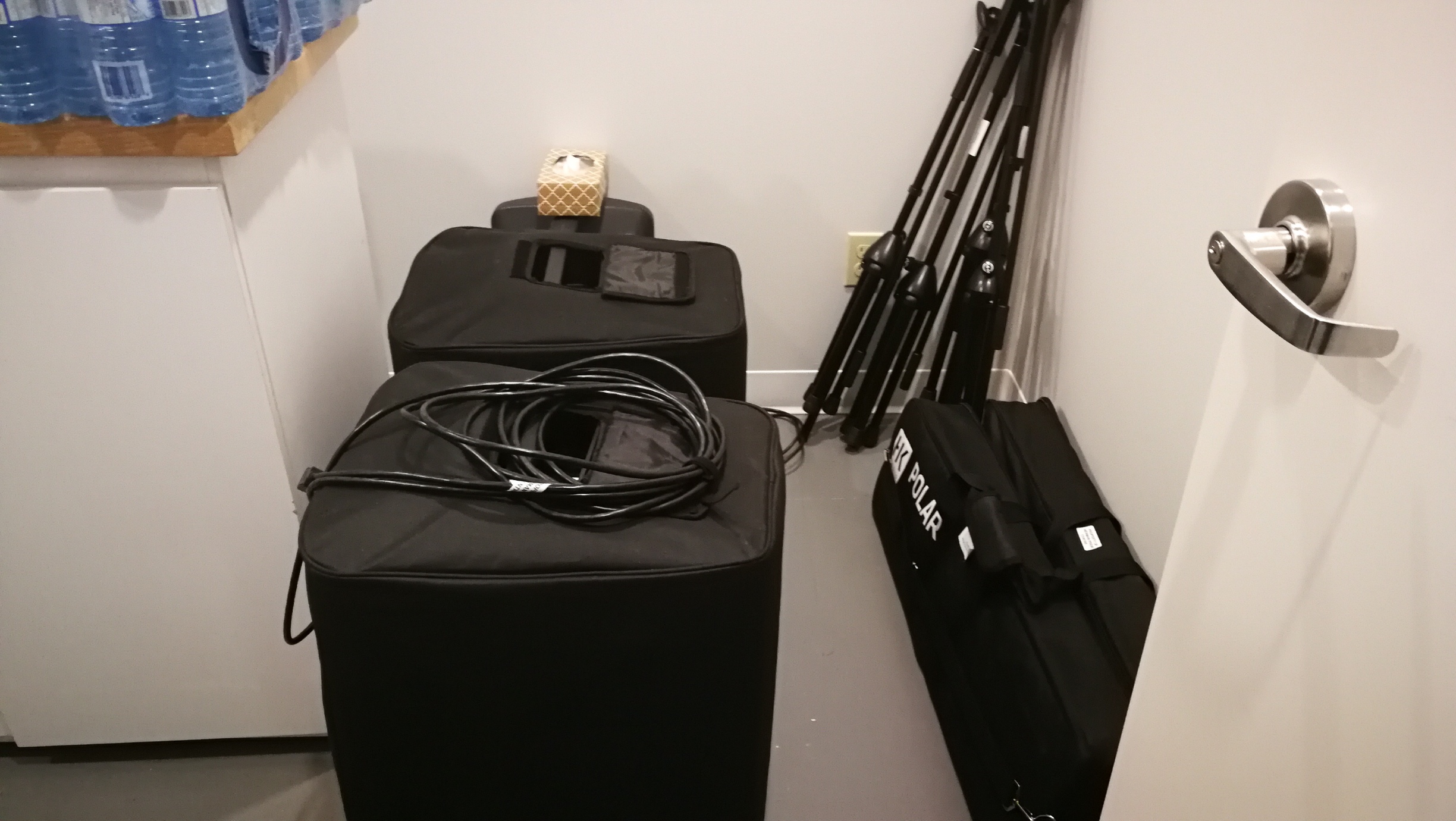